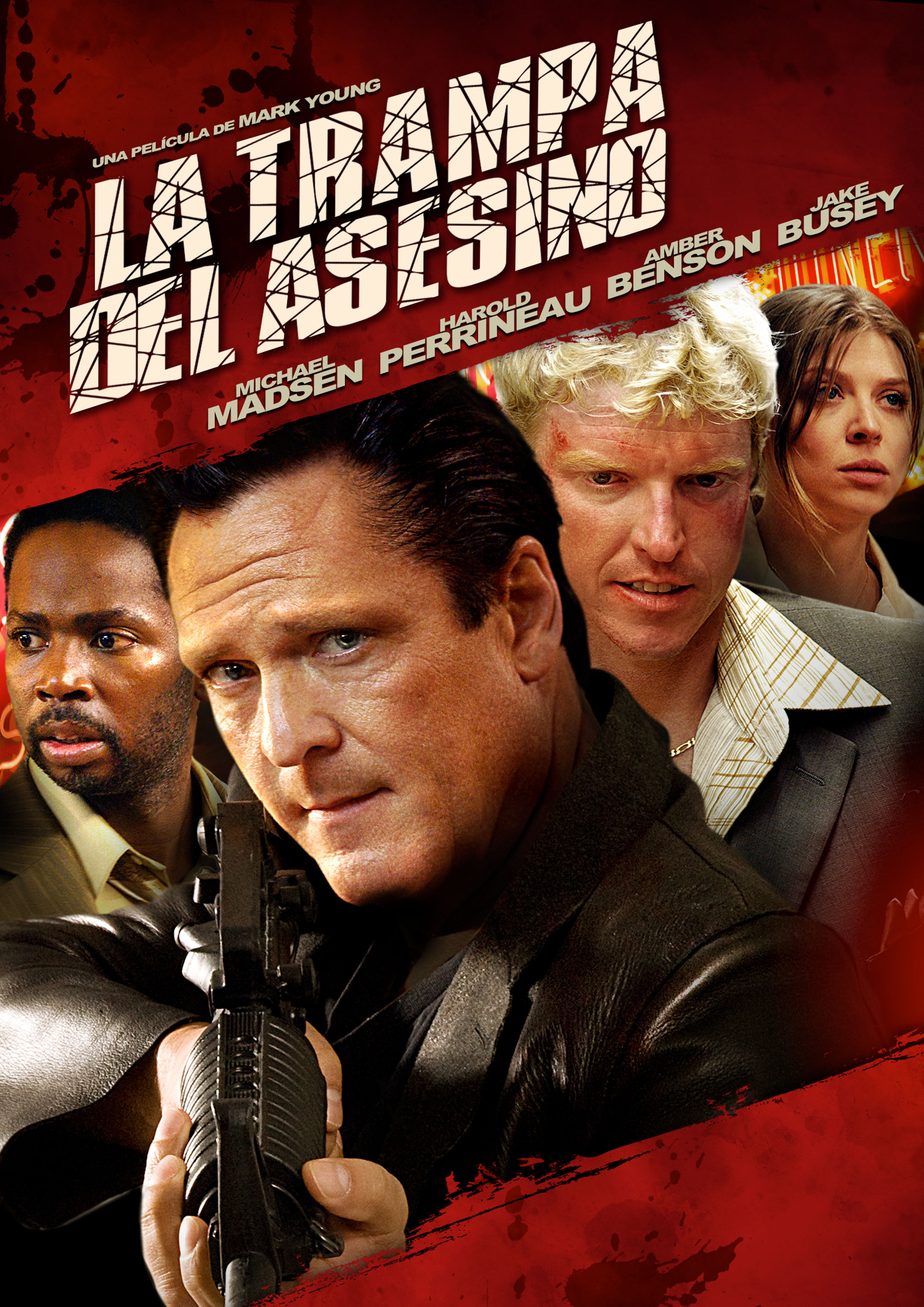 Seven people are passing time one late evening at a small roadside diner in the middle of nowhere. Among them are Noreen, a waitress trapped in a loveless marriage; John, a melancholy salesman; Hank, a quiet with a secret; Lonnie, a small-town cop; and Jimmy, the ill-tempered owner.

When a radio reports the disturbing murders of a family in a nearby county, the patrons immediately suspect new arrival Doe as the killer. A bloody confrontation ensues, and the patrons become hostages as the troubled Doe decides their fates. As secrets are revealed, the desperate survivors slowly realize that one of the hostages may be even more dangerous than their captor. 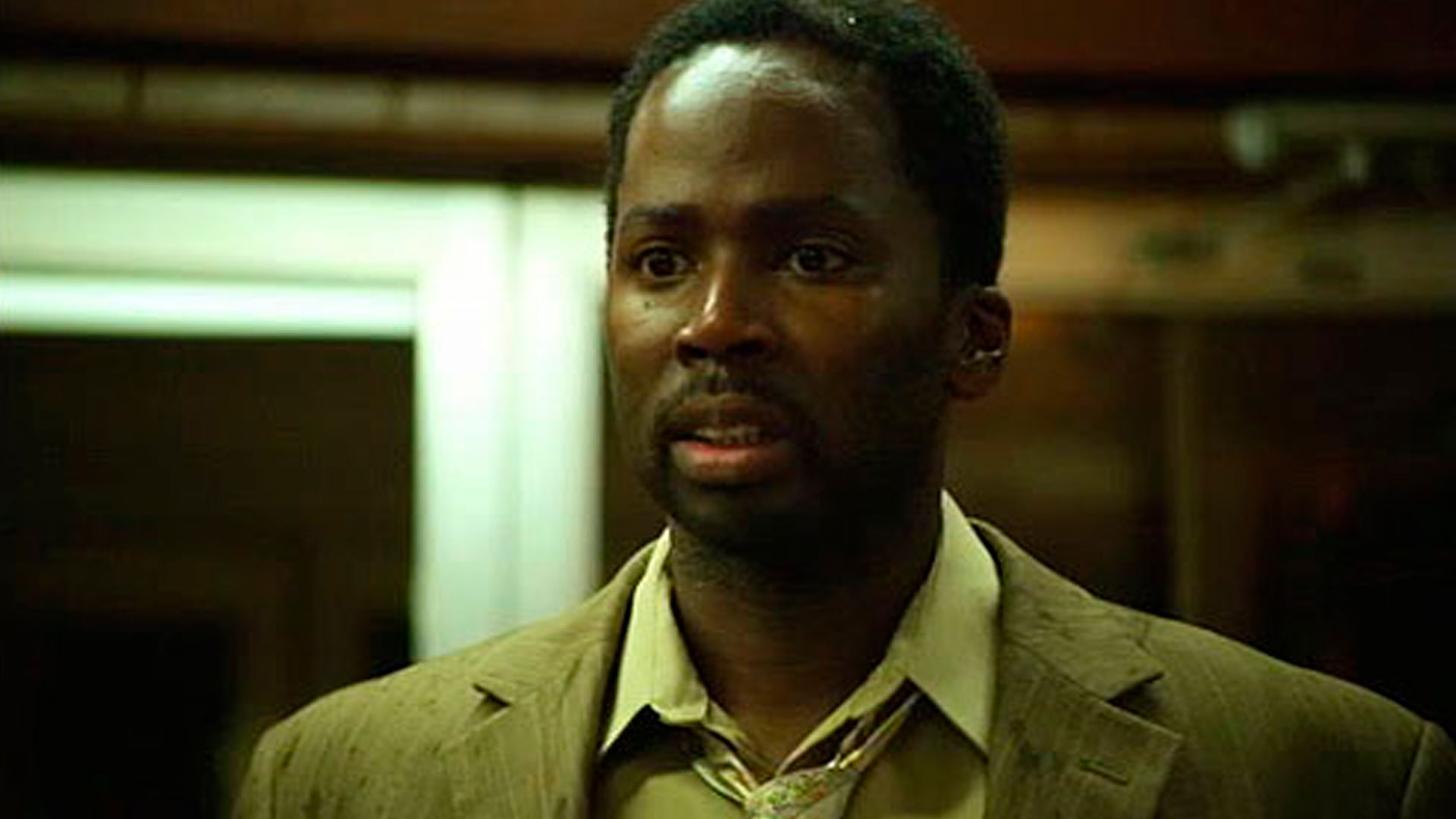 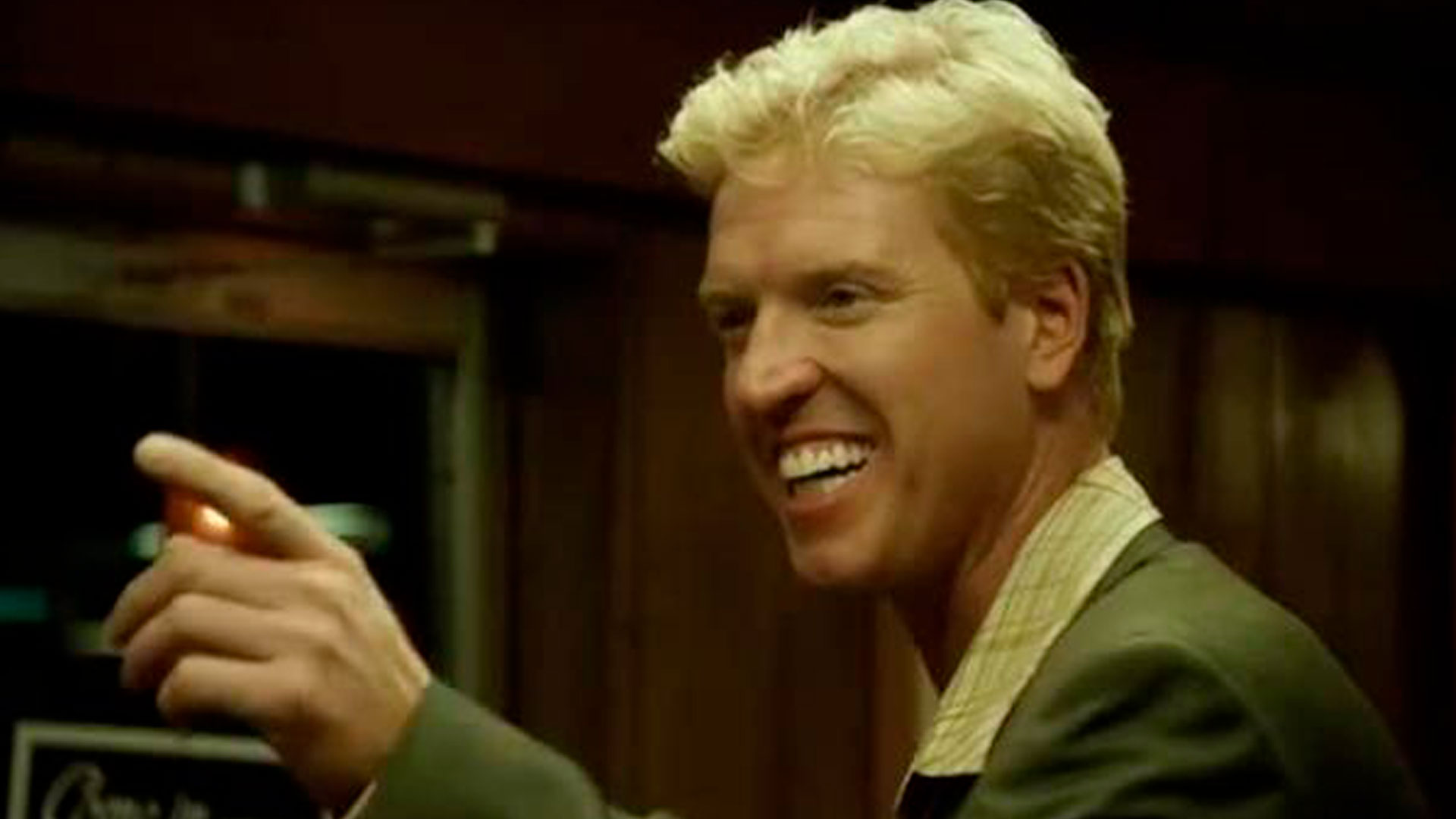 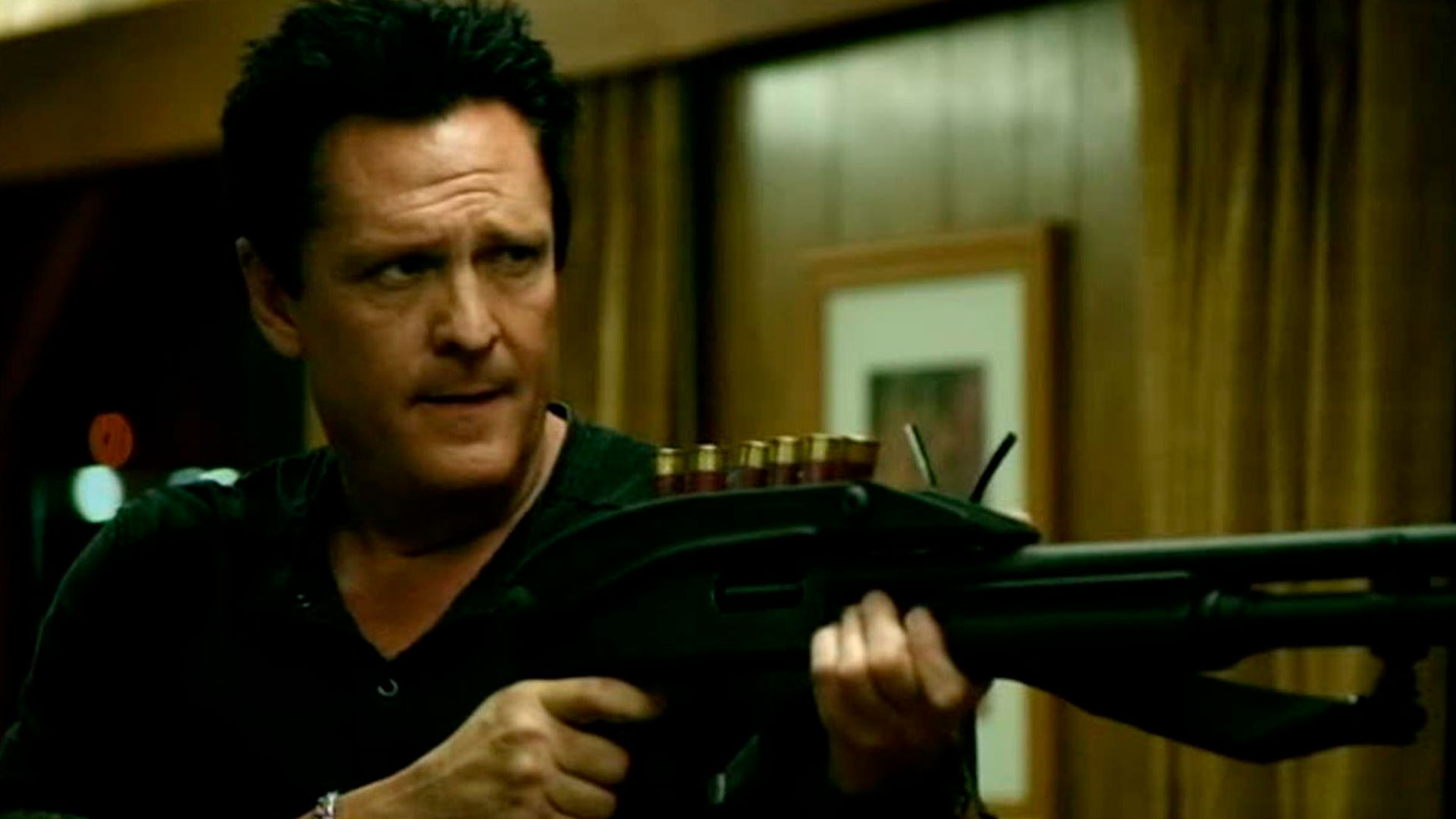 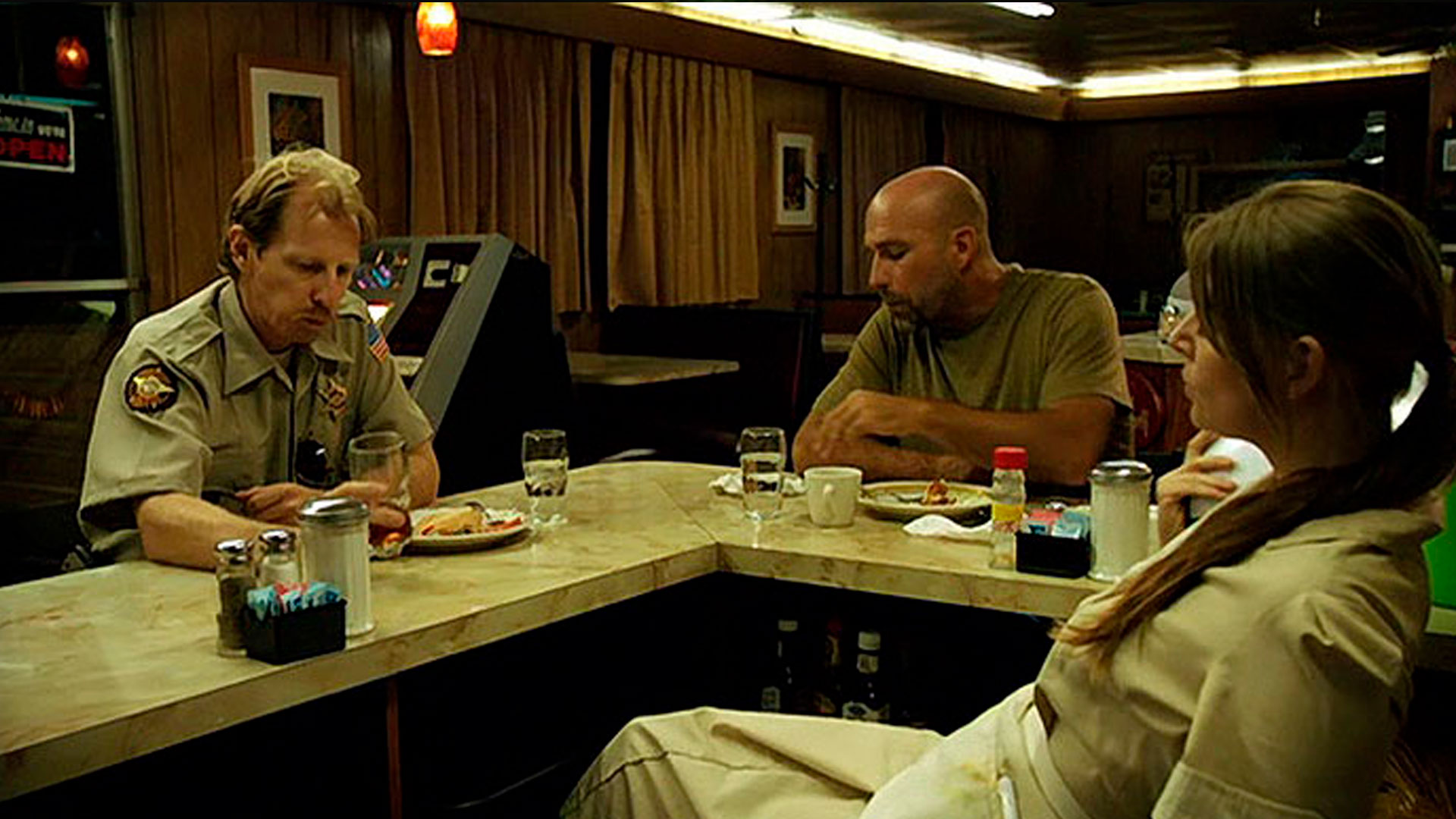 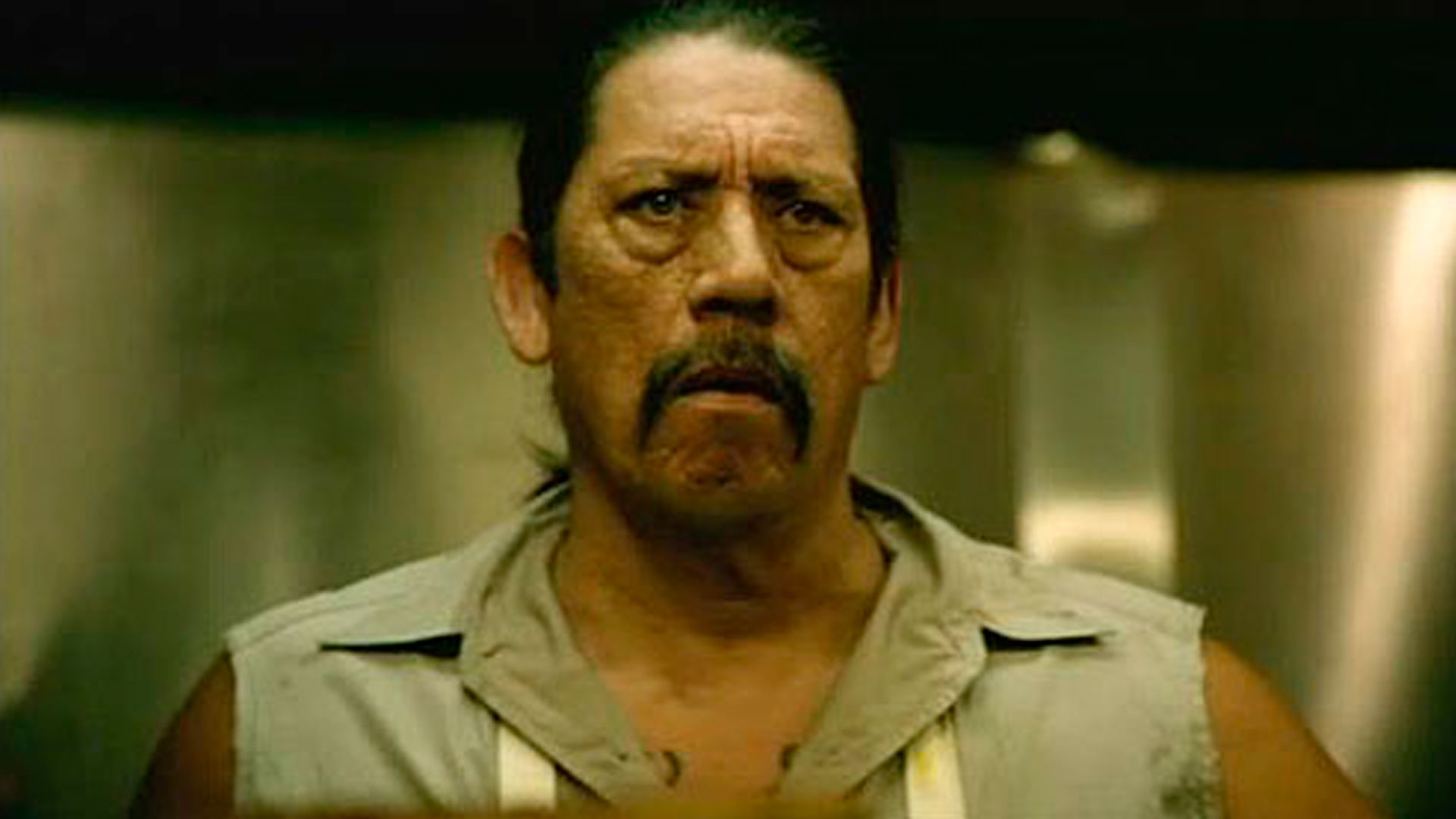