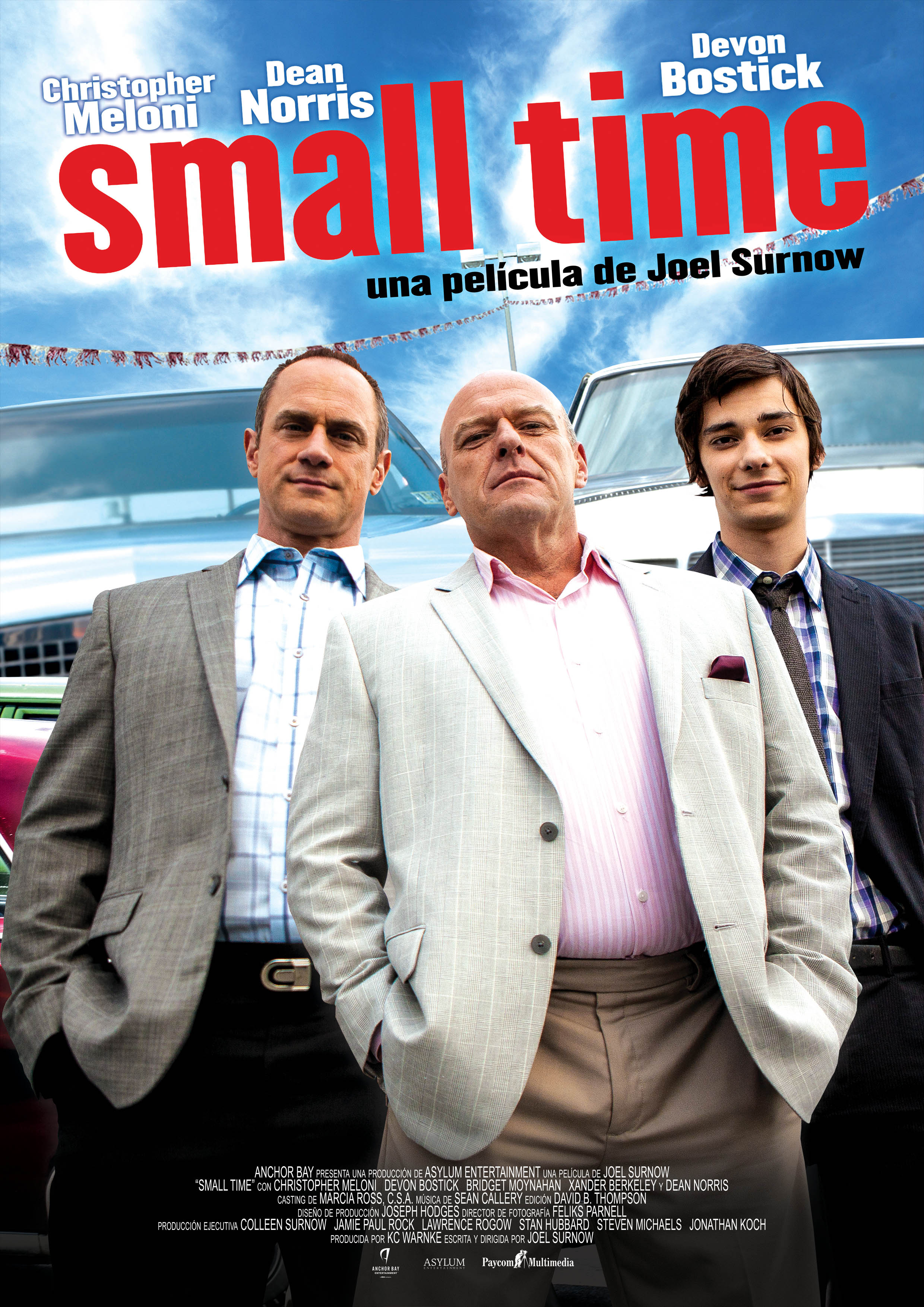 Al Klein and his longtime friend, Ash Martini own a used car lot. These two know every trick in the book when it comes to selling cars. Martini is a good time charley, who never settled down. Klein, however, still pines for his ex-wife Barbara who left him years ago for a more successful man. After their son, Freddygraduates high school, he decides to forego college in favor of selling cars with his old man. Klein is thrilled when Freddy moves in with him – it’s the first time these two have lived under one roof since Freddy was a kid. Barbara, on the other hand, is very far from thrilled. But what’s good for Klein might not be the best thing for Freddy, as Freddy quickly transforms from innocent young man into a seasoned car salesman… leaving Al with a tough decision to make. 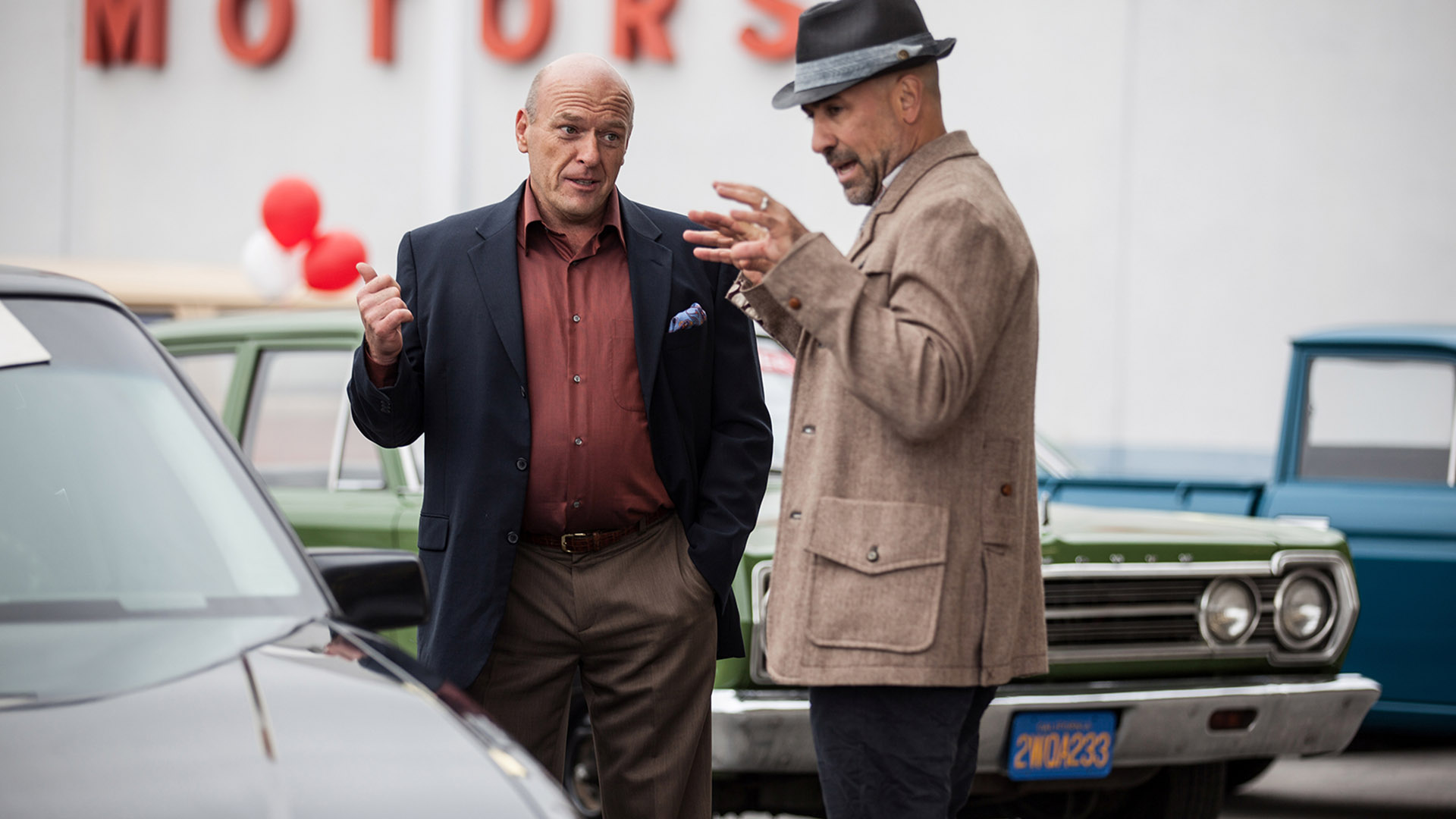 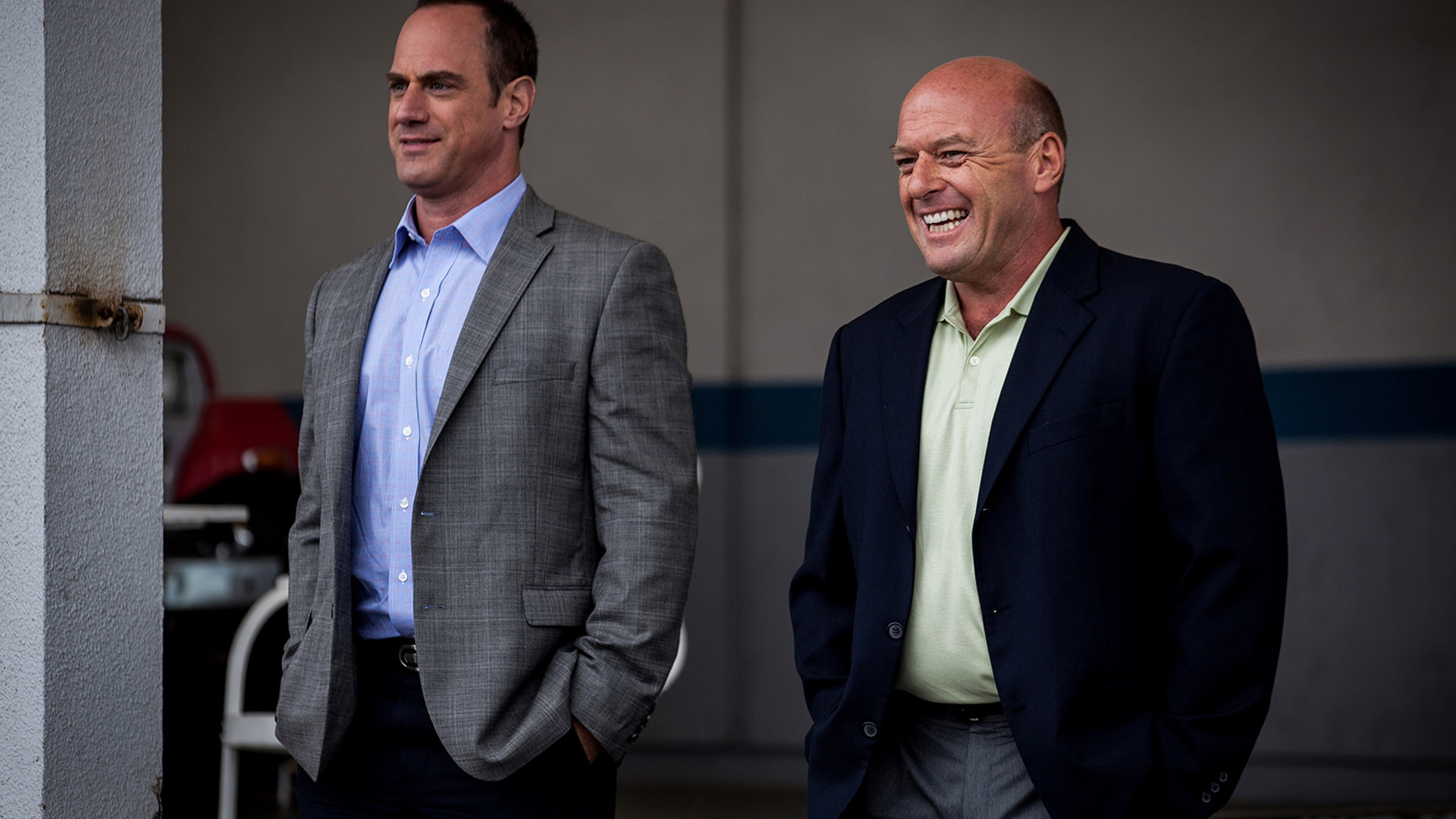 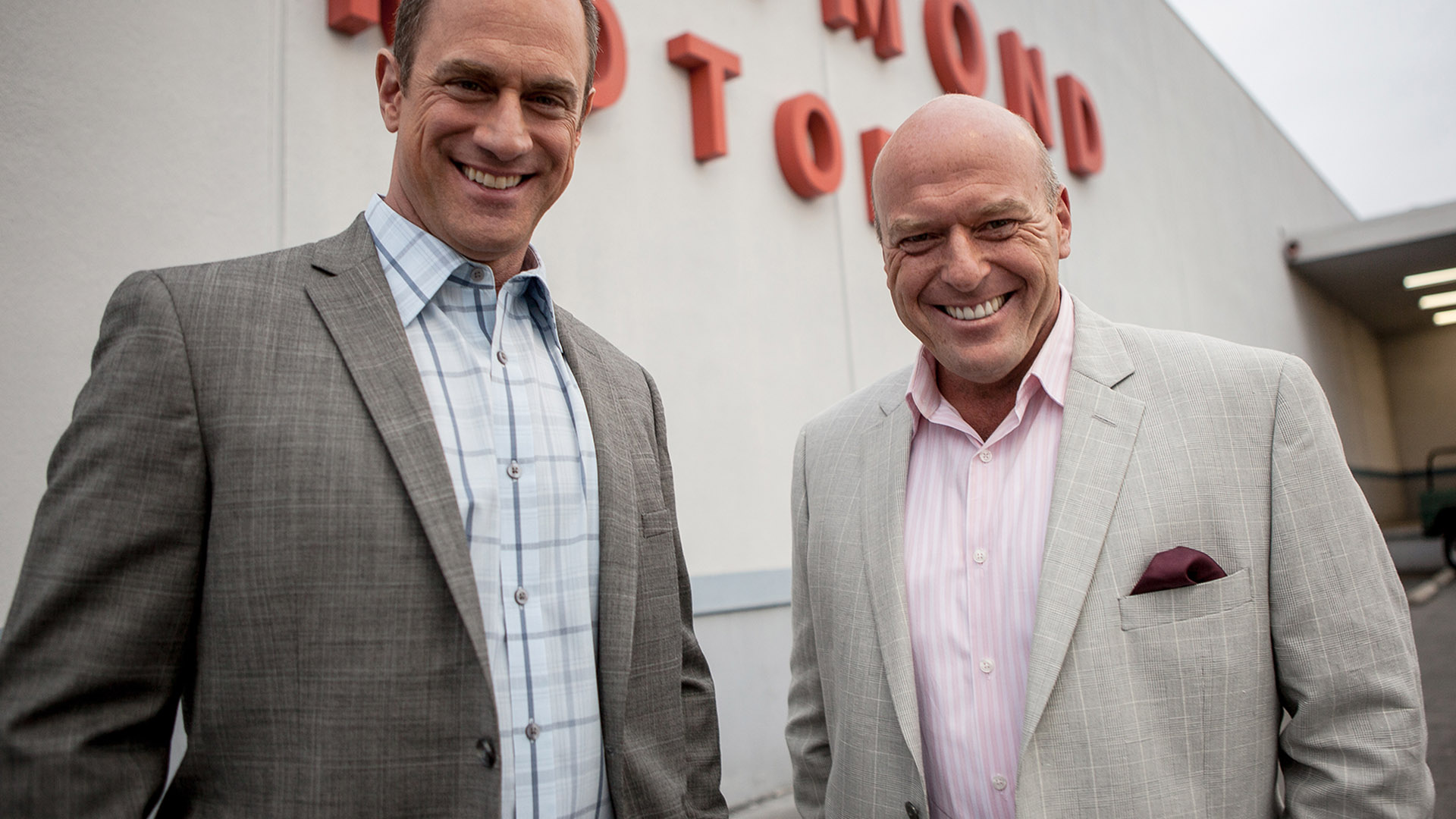 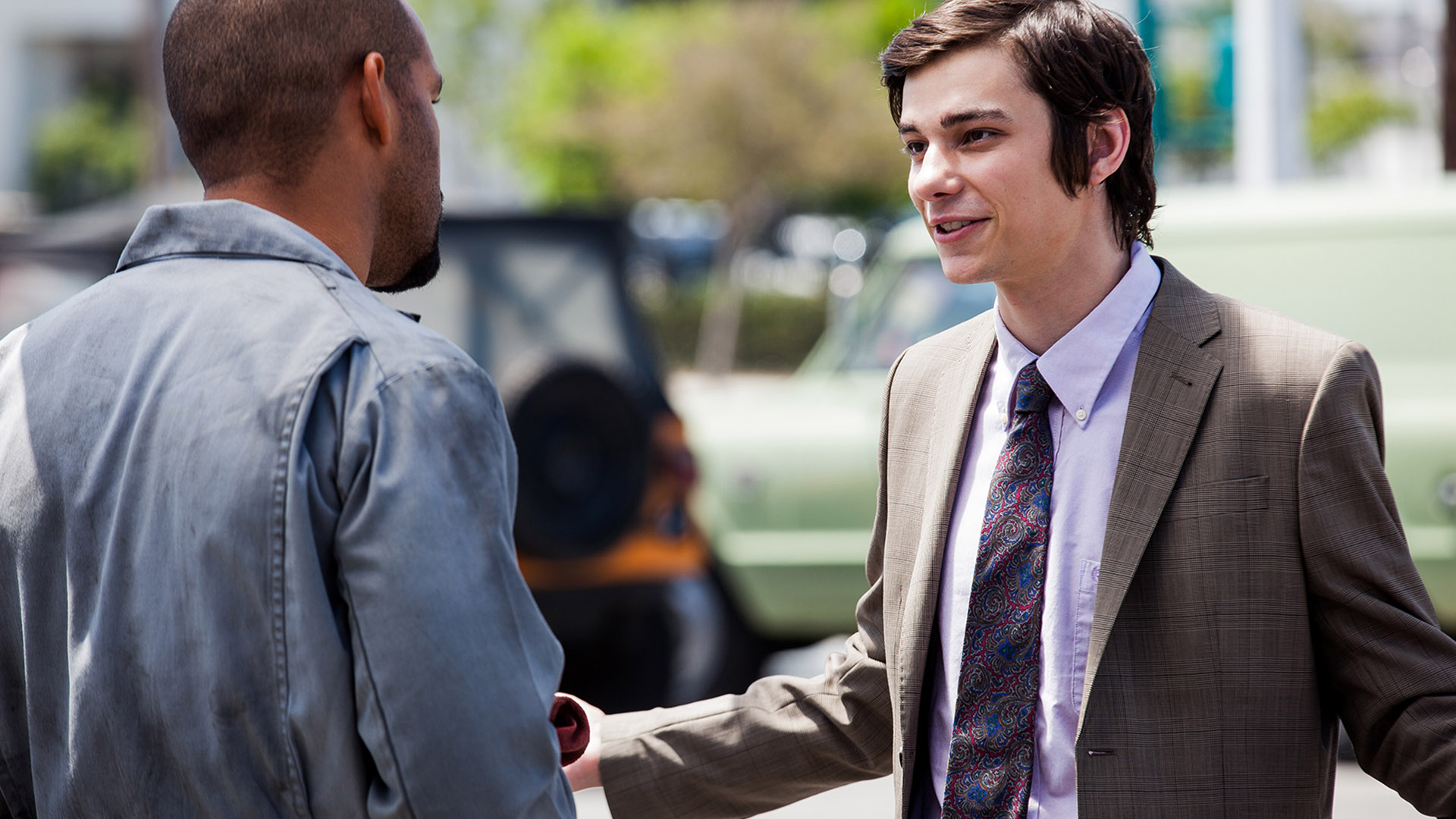 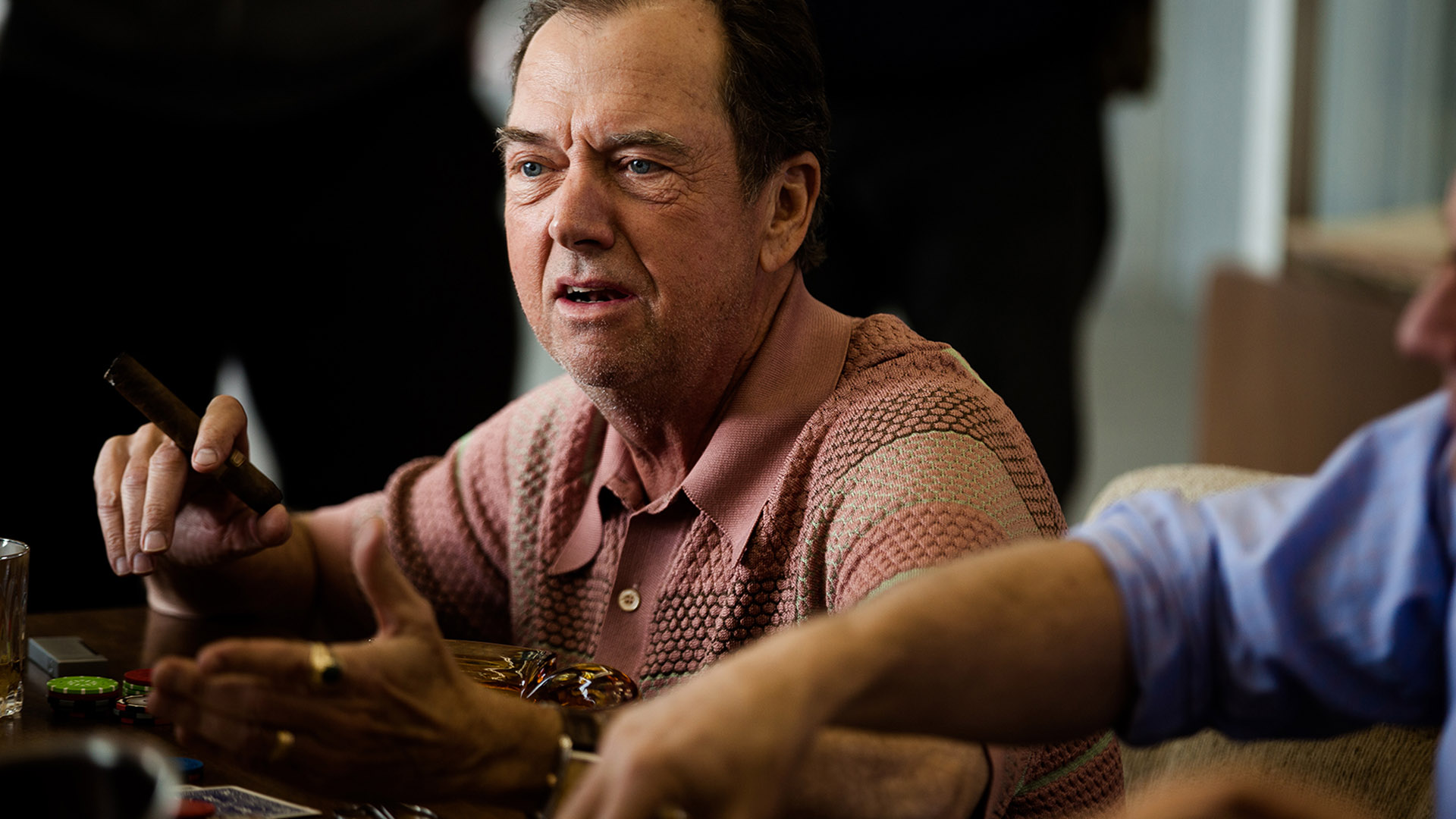 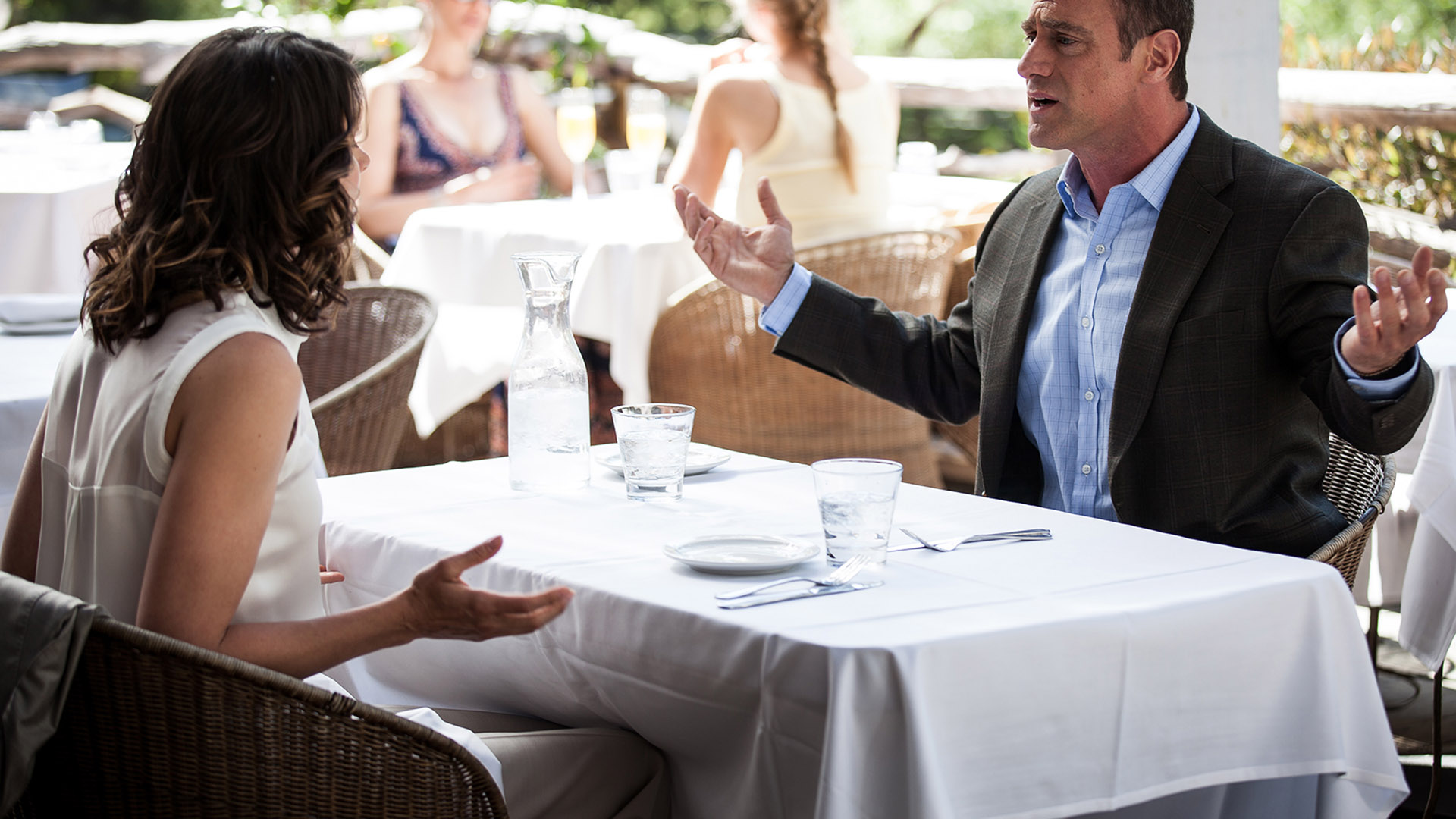