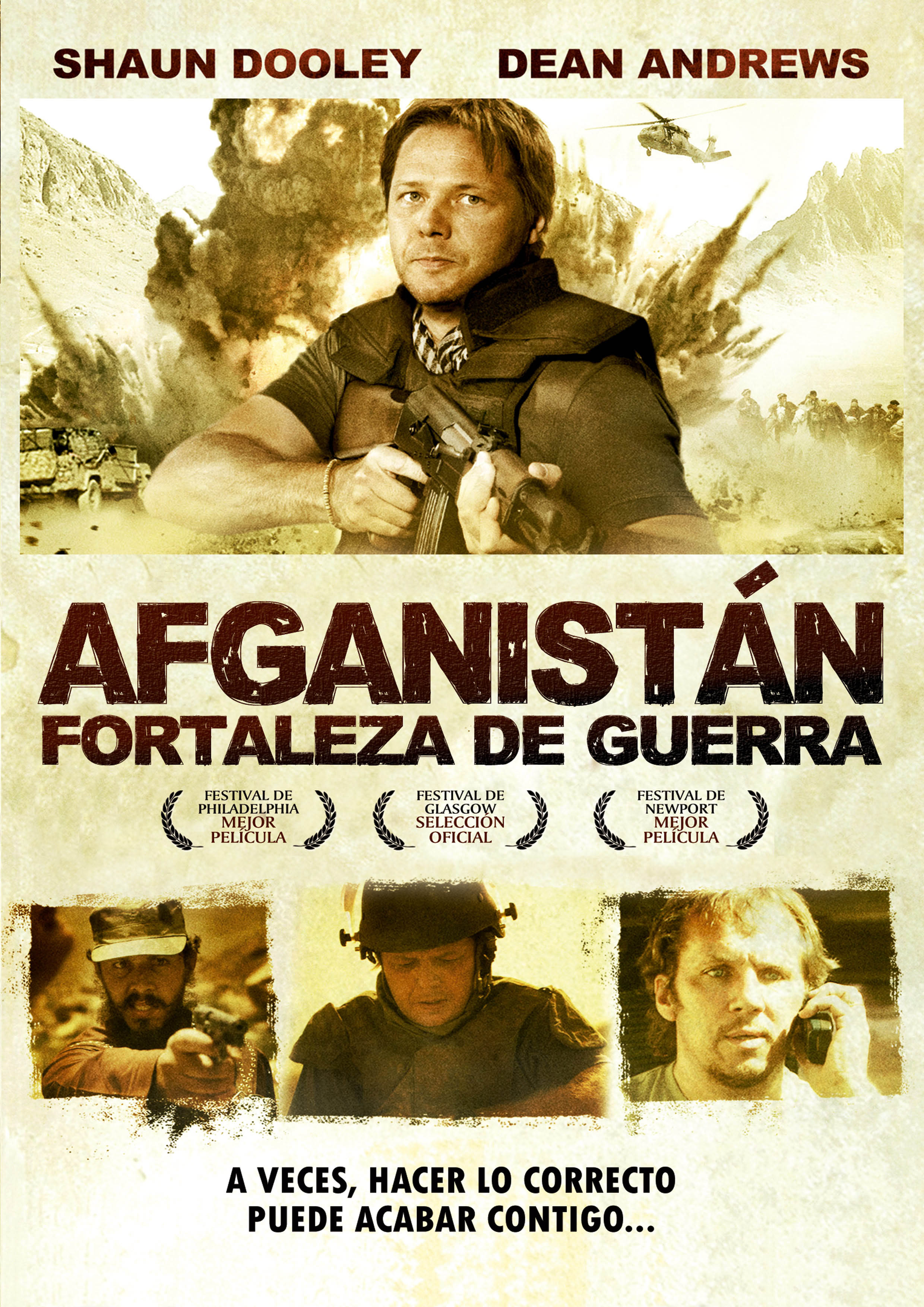 A team of British mine clearance engineers are working for the Taliban government in the scorching deserts of Southern Afghanistan. Amidst the draconian laws of this extremist regime, one of the team, Richard Lee, falls foul of the corrupt local police chief, Ashiq Khan, who instigates a manhunt to find and kill the infidel. Alone, Richard must escape on foot across the border into nearby Pakistan, through hostile terrain, but during his journey he is ambushed by a force of rebel guerrillas, enemies of the government, who agree to help him flee the vengeful Taliban. 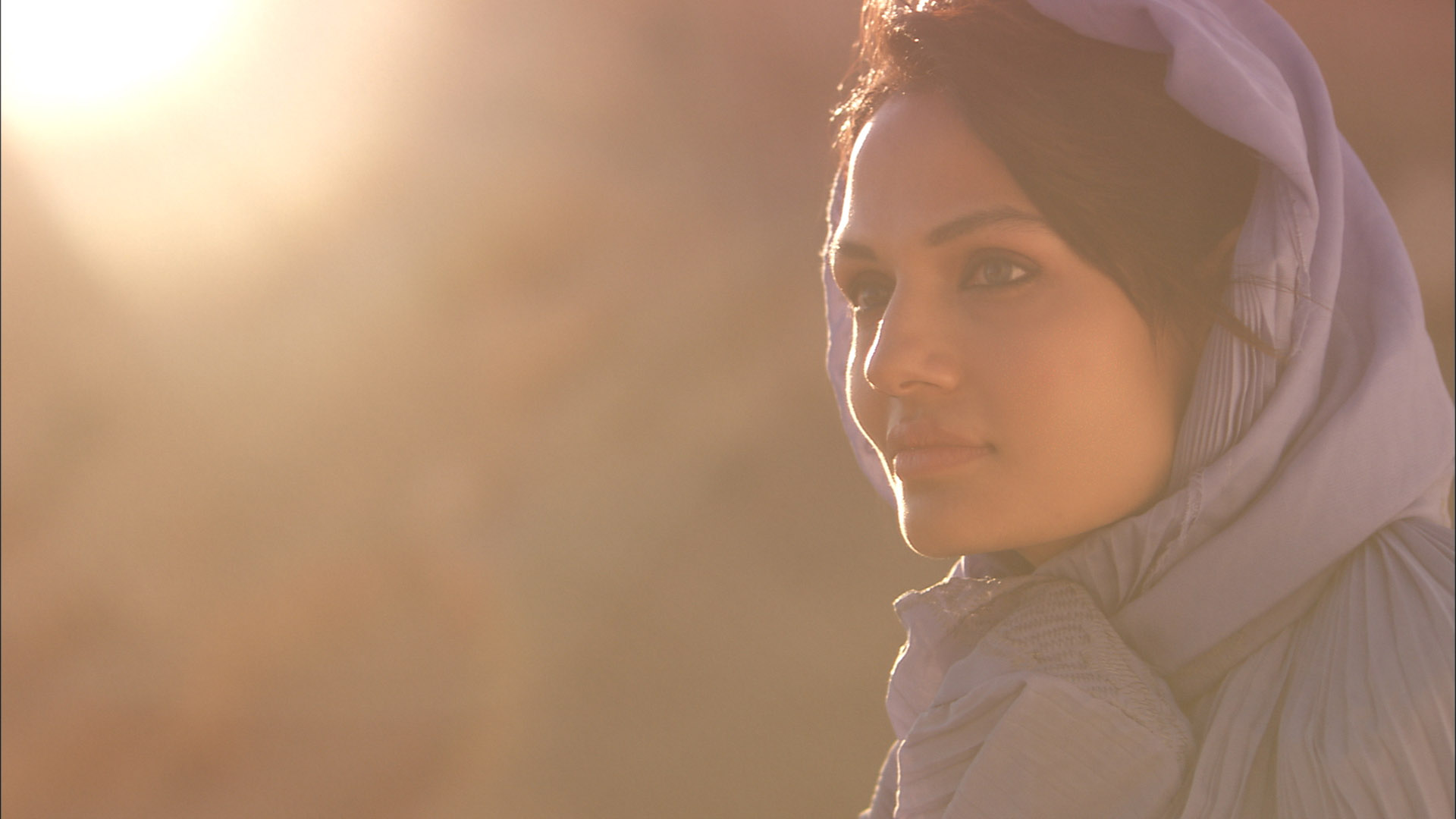 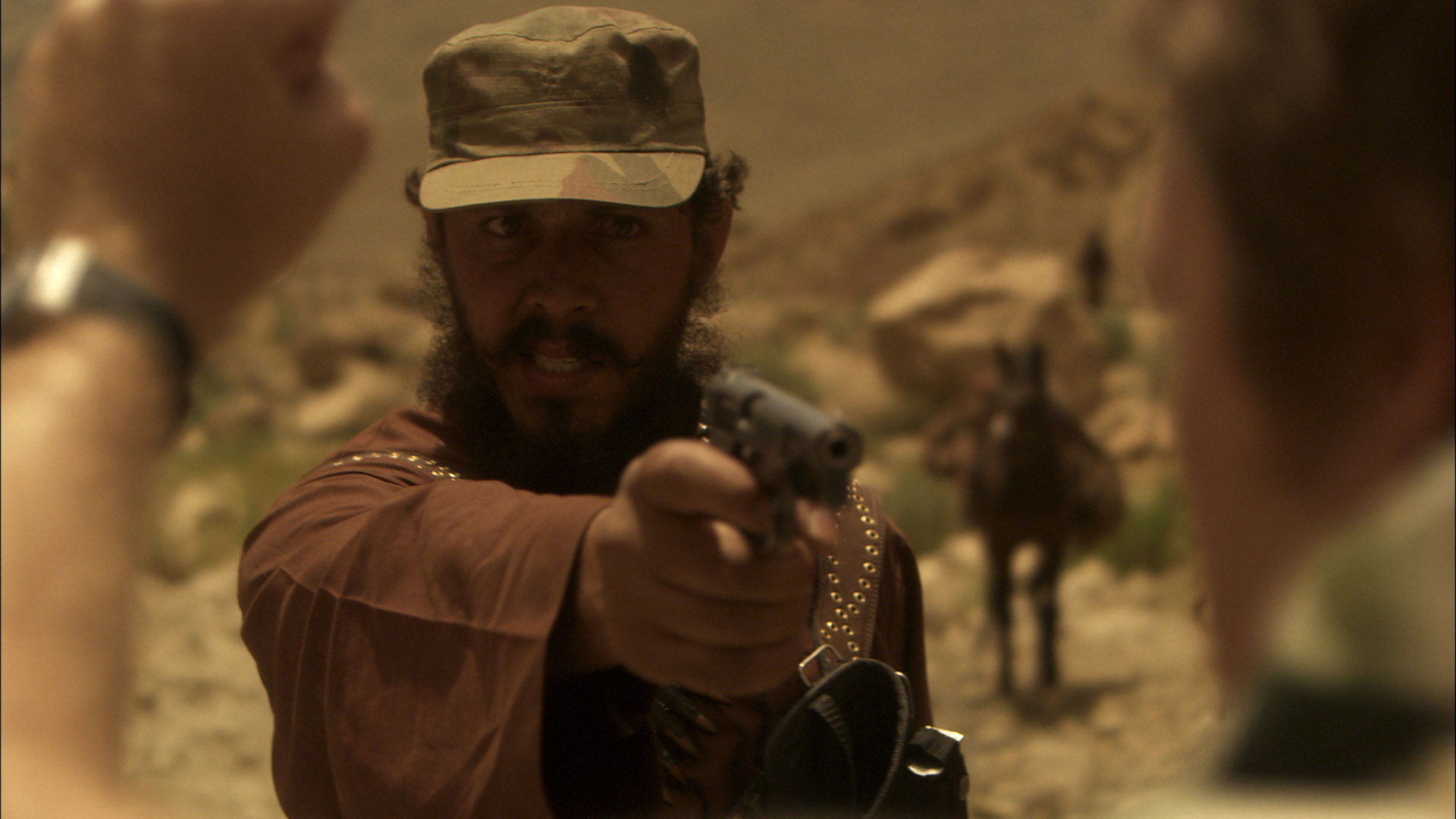 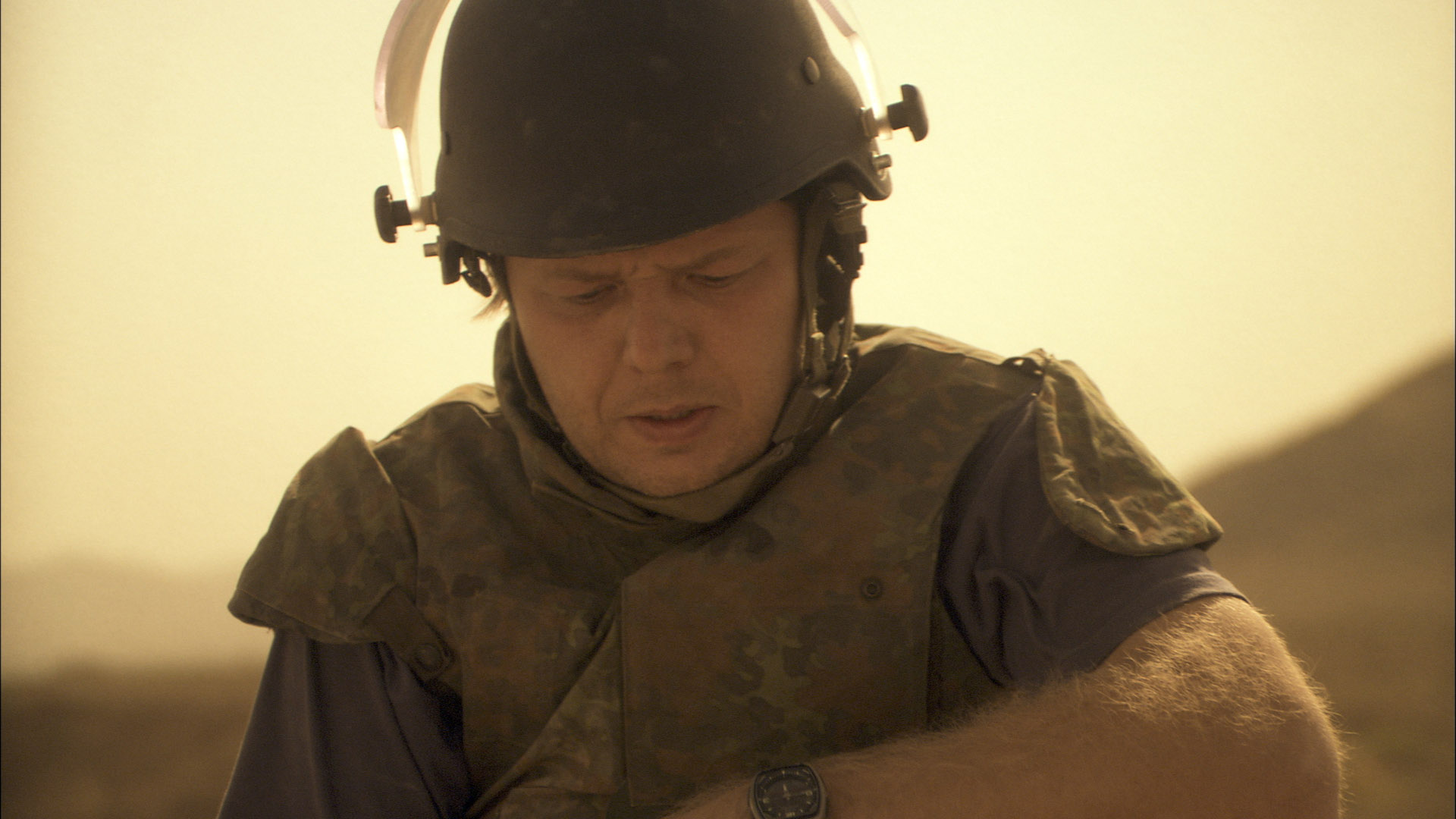 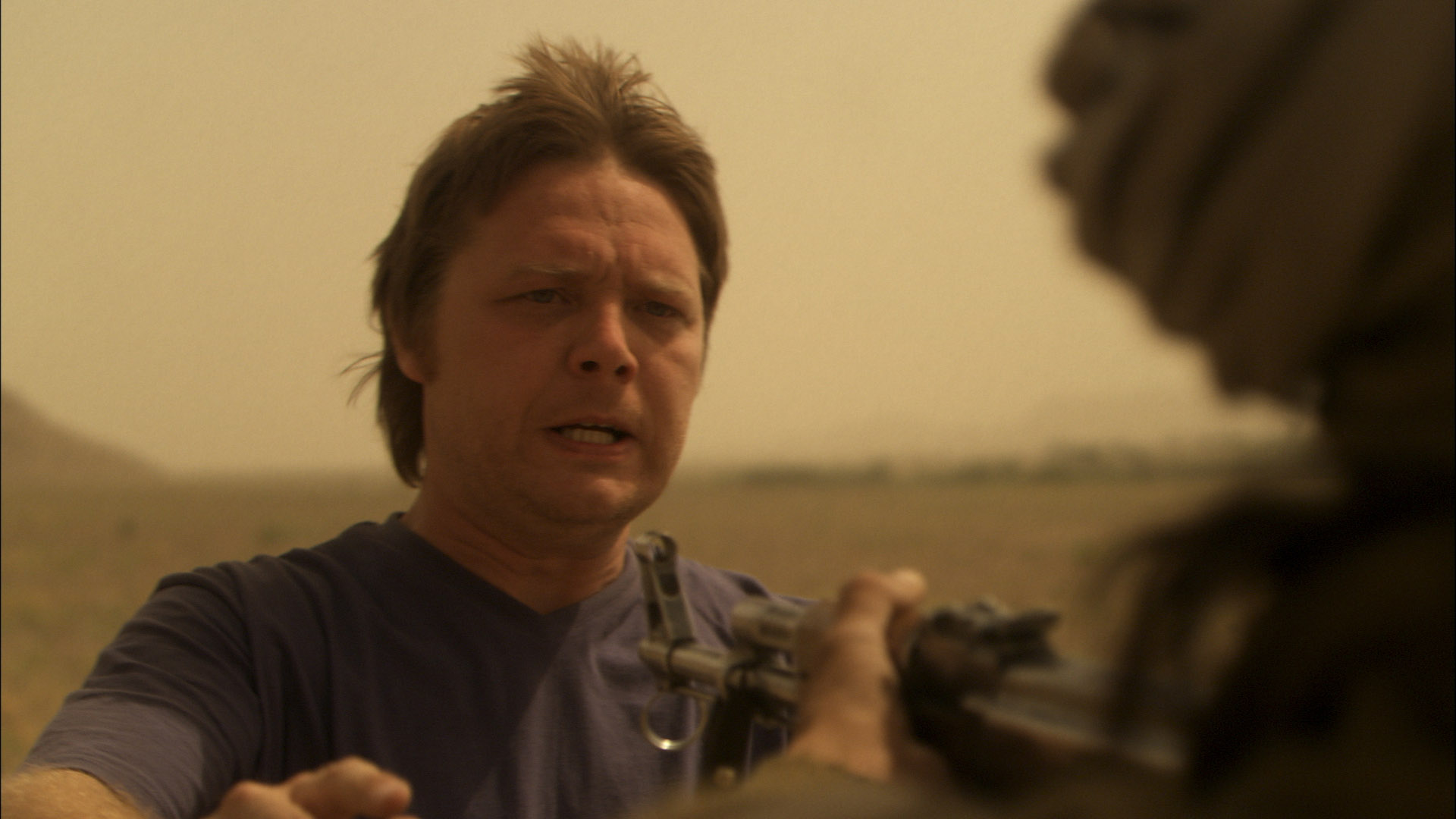 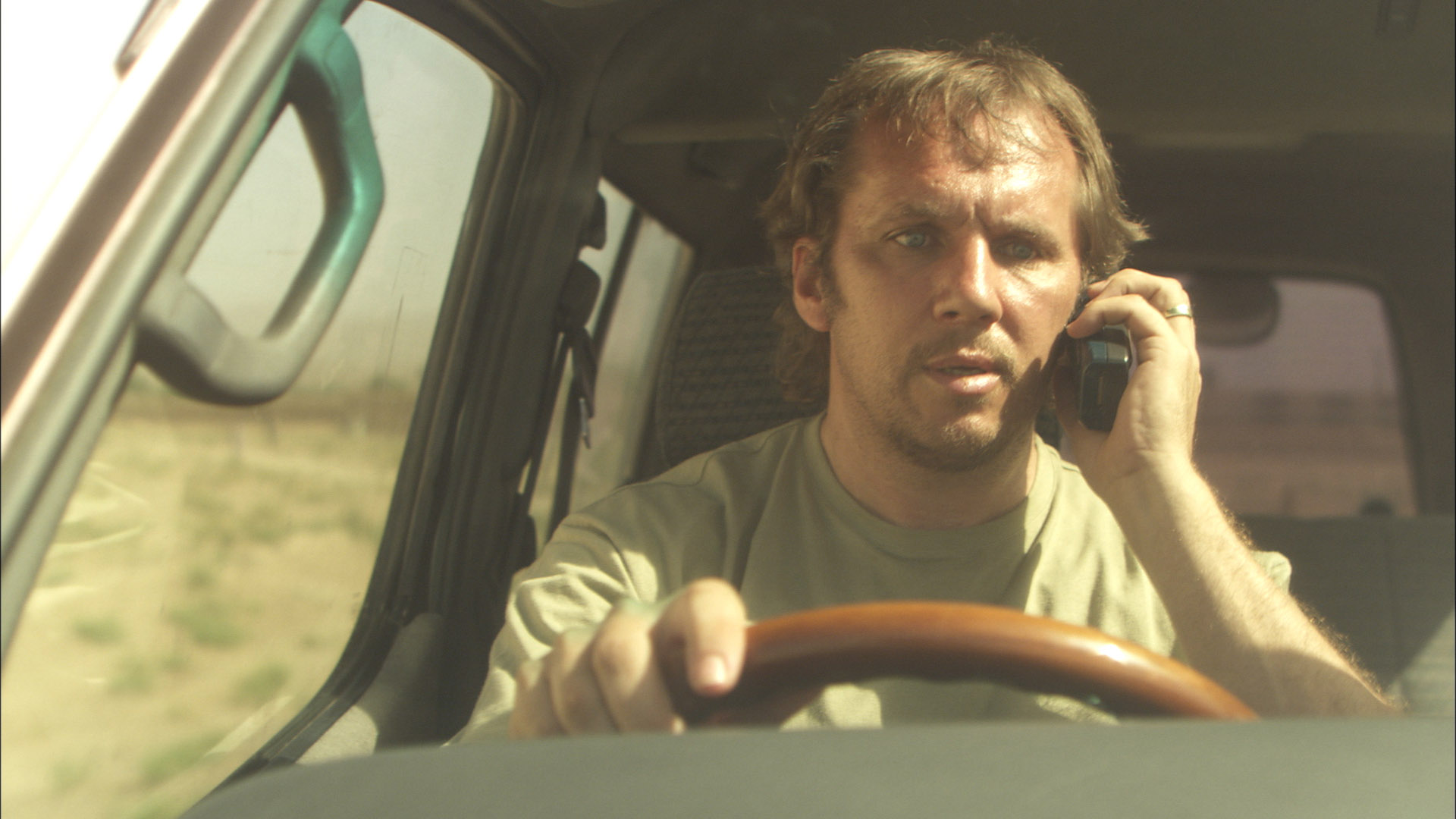 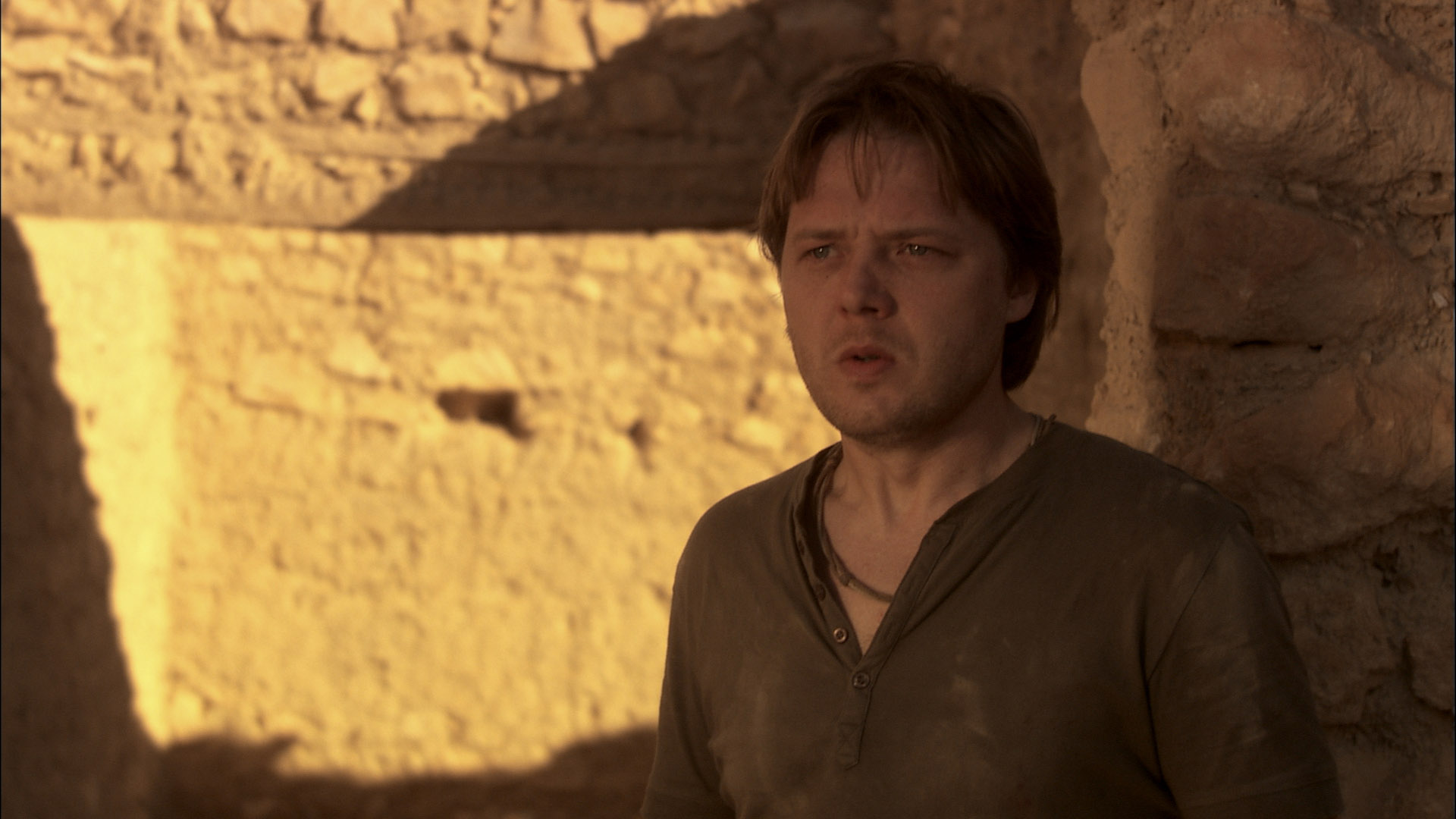 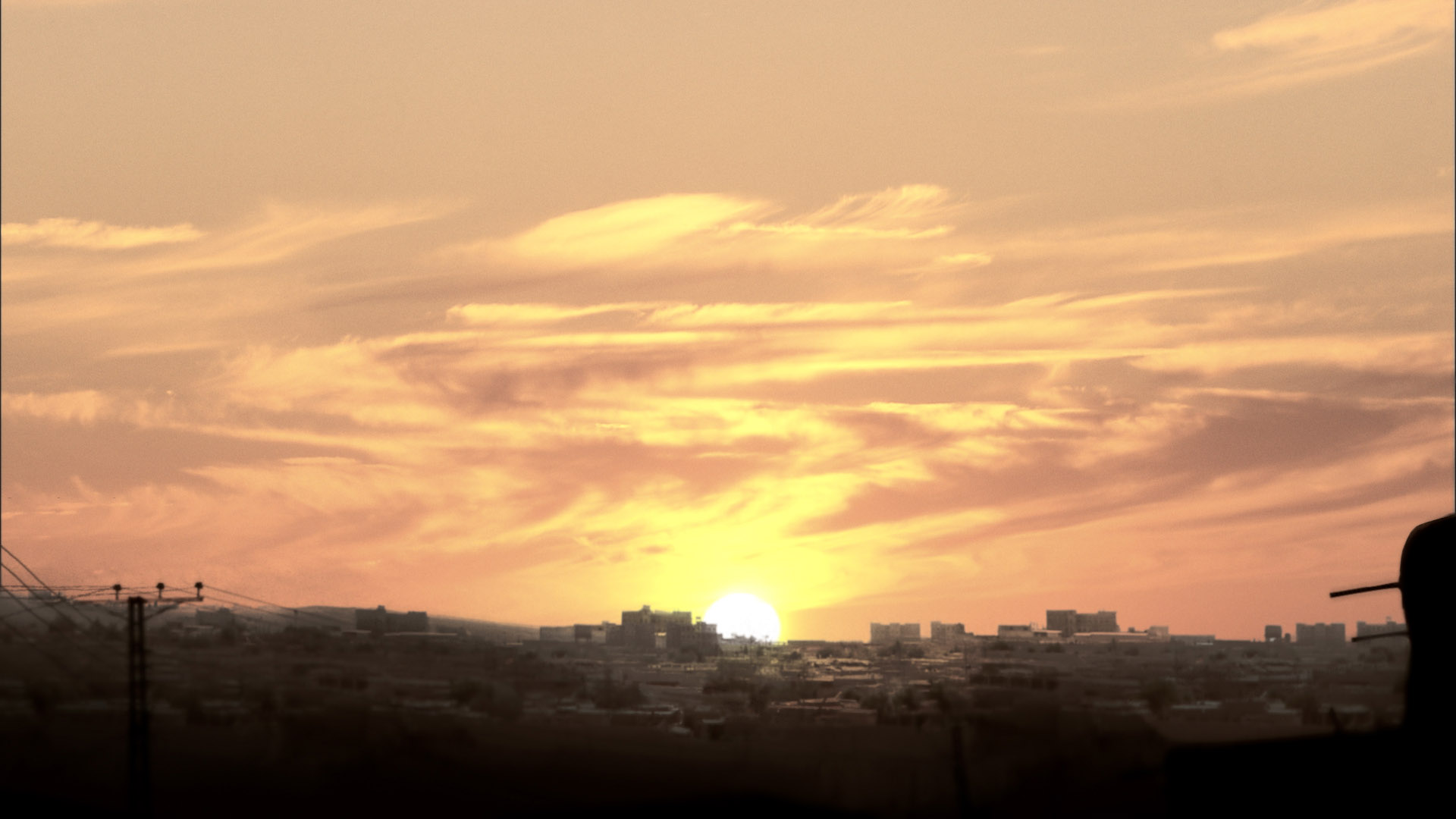 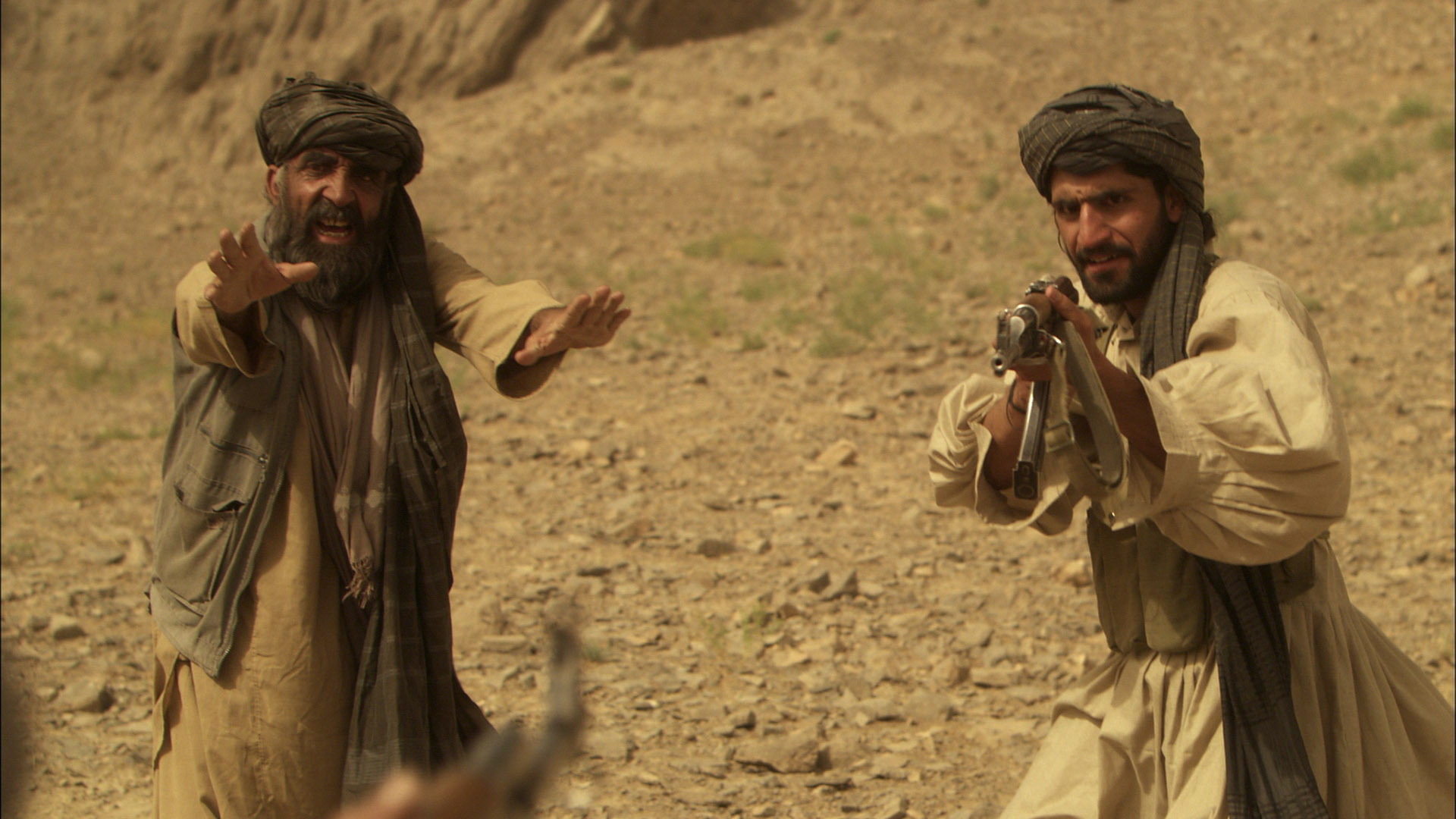 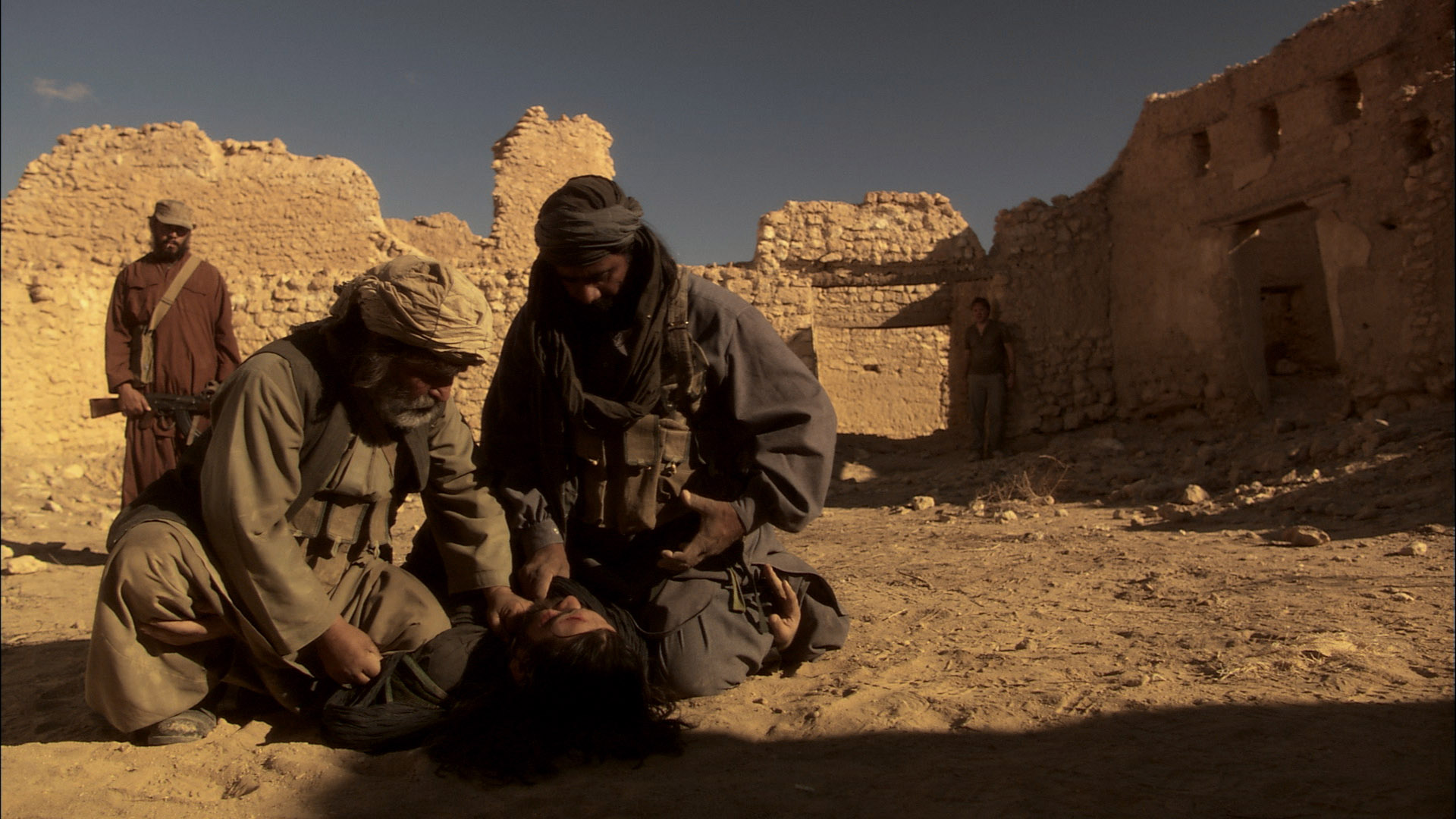 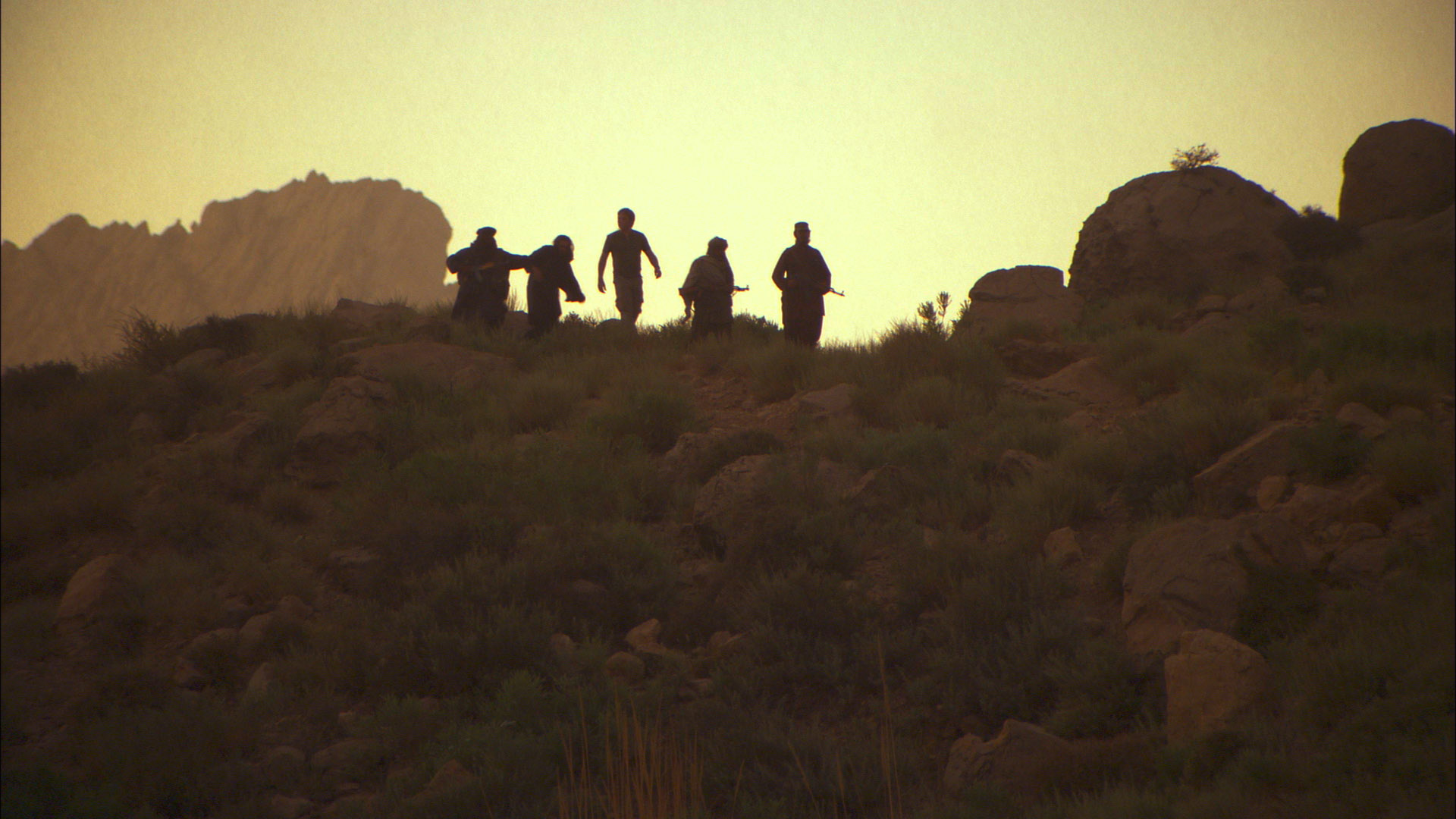