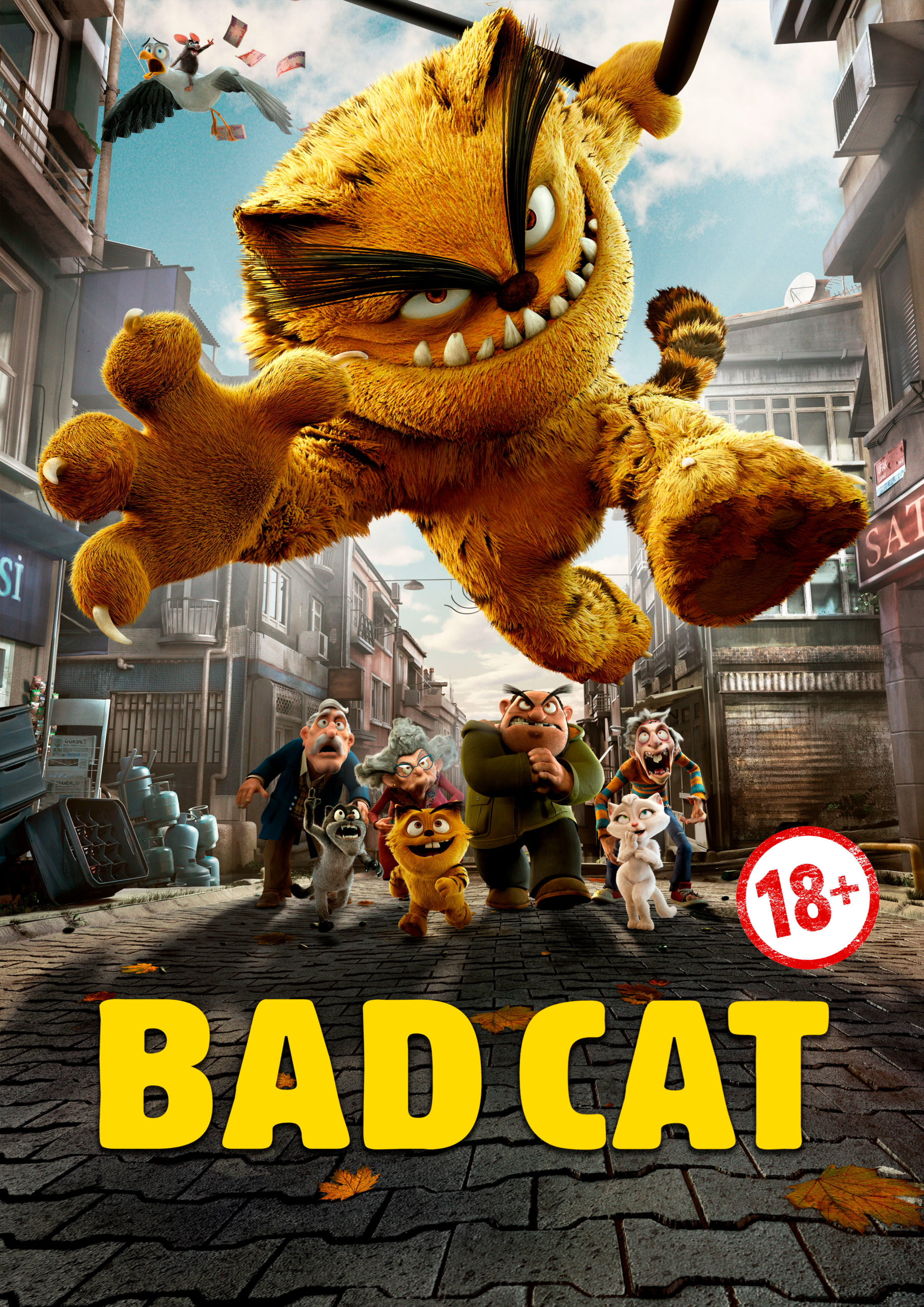 Take the outrageousness of Fritz The Cat, the cuteness of Garfield, add the whip-smart action of Tarantino, put it in a blender and voila! What you get is BAD CAT: a crudely funny, action-packed animated motion picture for adults, which is destined to become a cult classic. In a sleazy downtown area of Istanbul, Rifki the Seagull and Riza the Rat are preparing for the mother of all parties, hosted by Shero, a hot-blooded, sex-crazed alley-cat.

Their night of booze, babes and BBQ is thrown into chaos, however, following the unexpected arrival of Shero’s illegitimate, but ever-so-loveable, son Taco, along with the accidental death of a sweet, innocent, housebound feline who was the subject of Shero’s affection. With the dead cat’s owner hell-bent on avenging her death, Shero must face being a father, defeat the crazed lunatic and still leave time to fall in love before his nine lives become none. 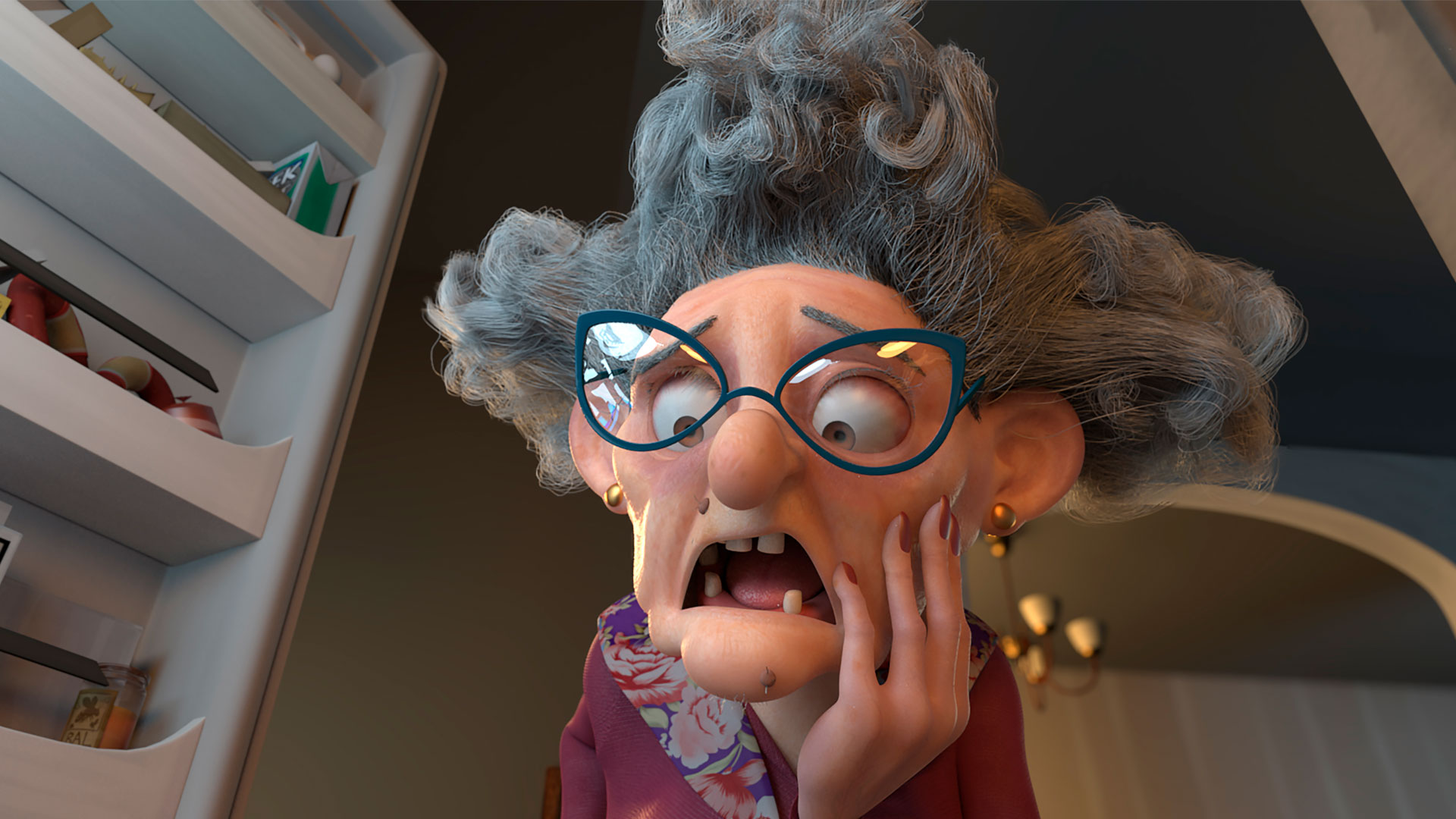 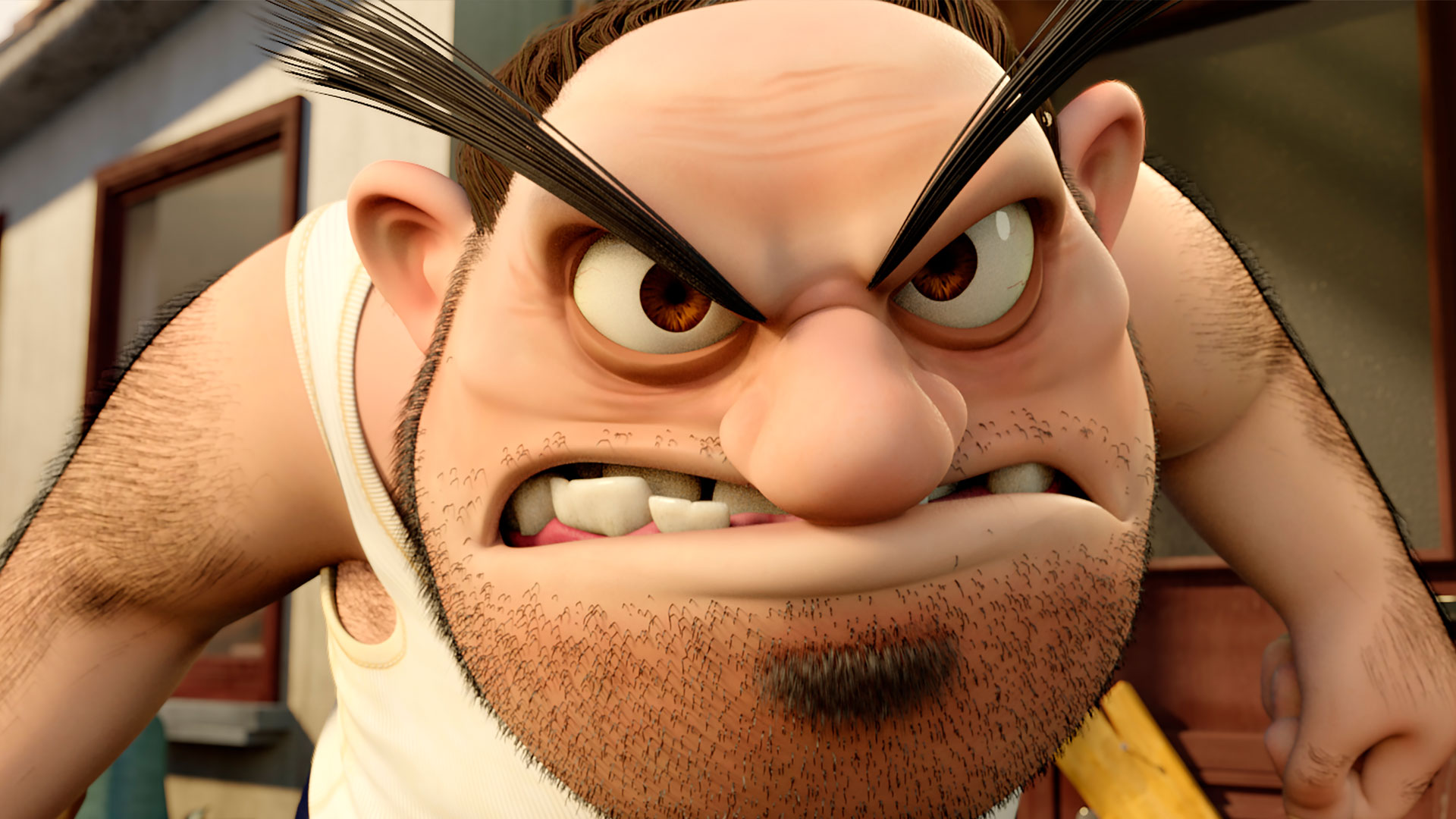 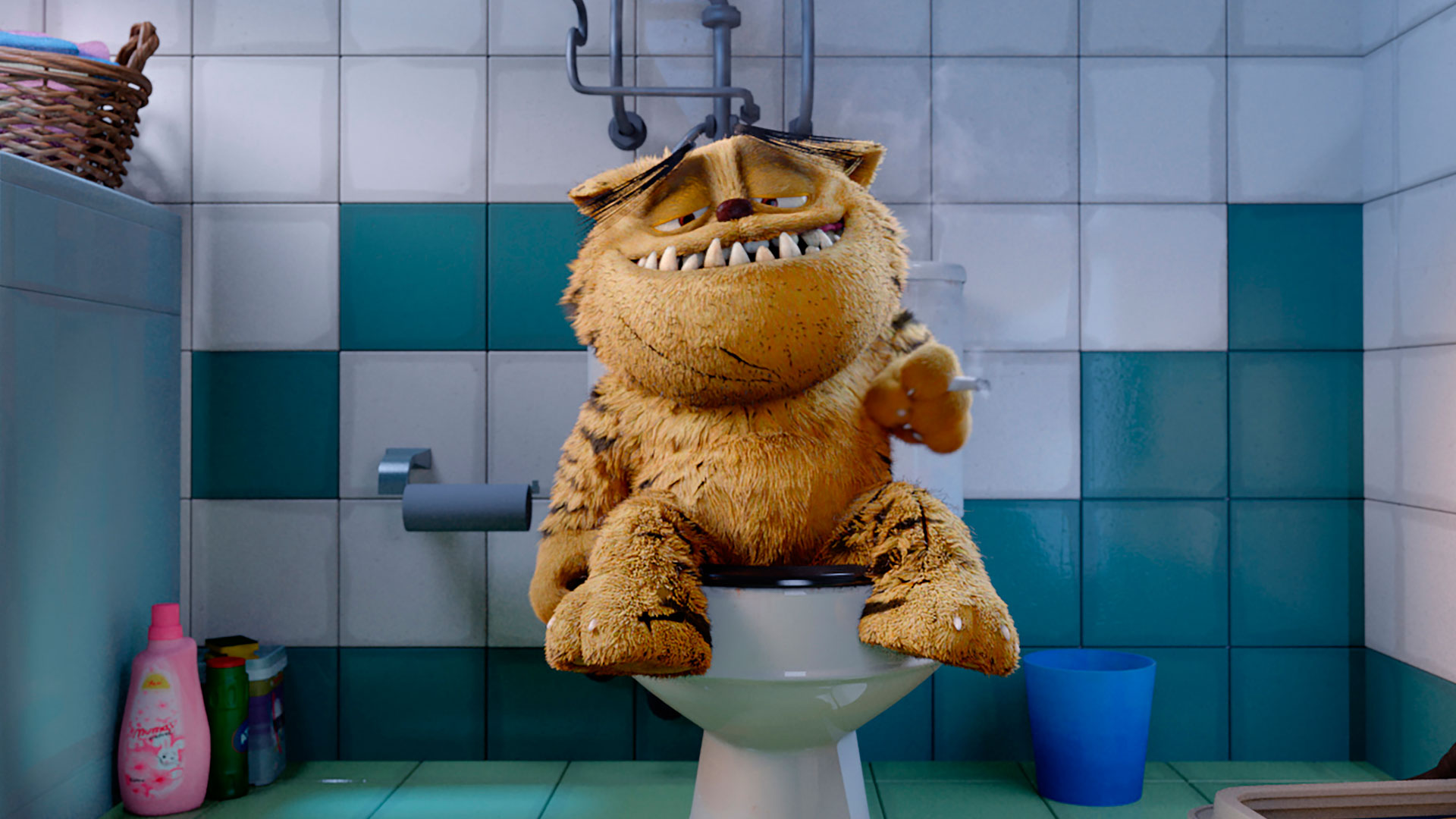 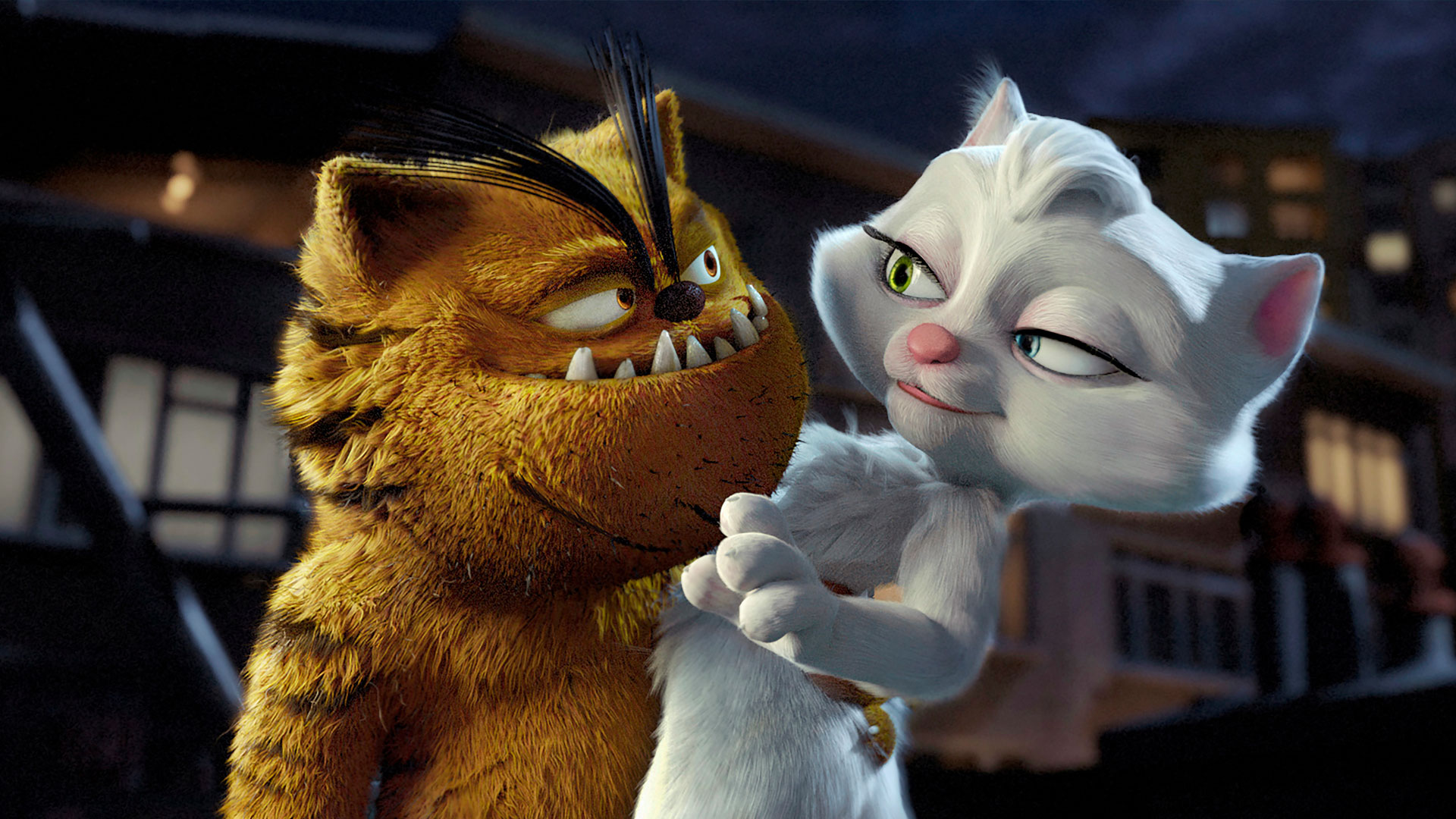 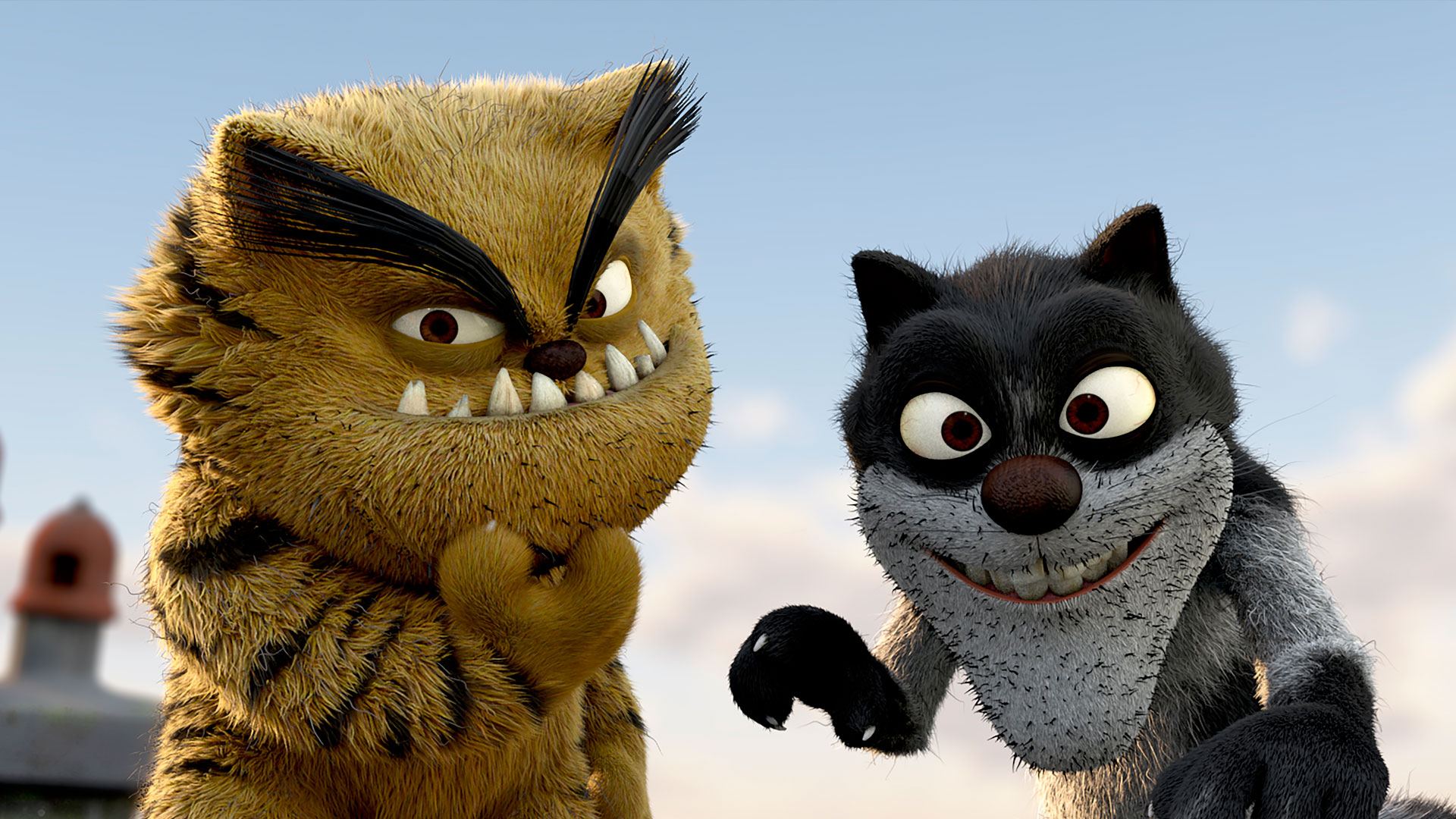