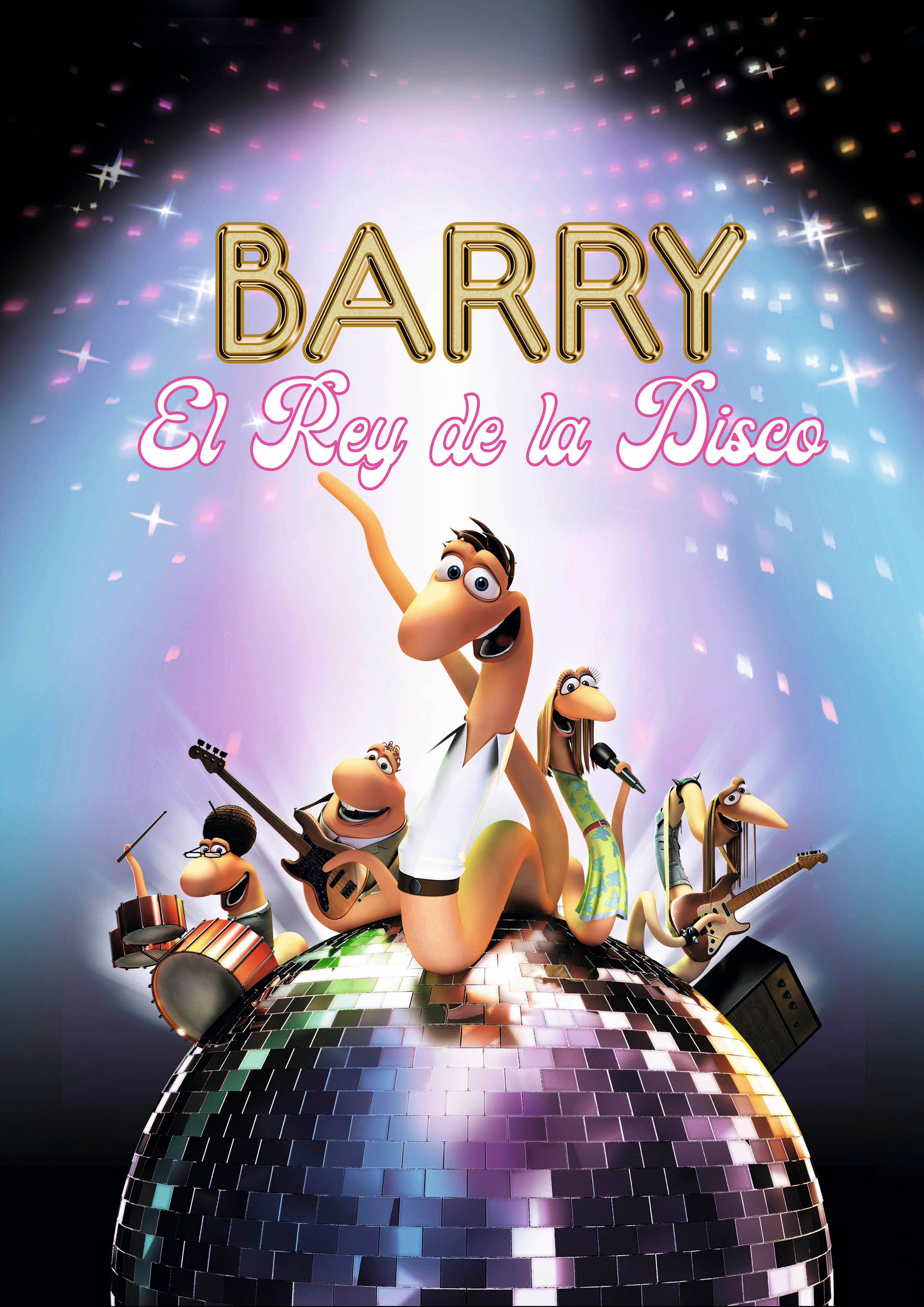 It‘s not easy to be Barry. An earthworm gets no respect. He lives at the bottom of the food chain. He has the most boring job at the composting plant. He‘s all set for a dull life in the dark. But one day an old disco-record turns his life upside down. Suddenly he realizes his destiny: To be star of the world‘s greatest disco band: „Sunshine Barry & The Disco Worms“! Okay, he‘s got no arms, no rhythm and no band. But as Barry says: “We’ll do it anyway!” 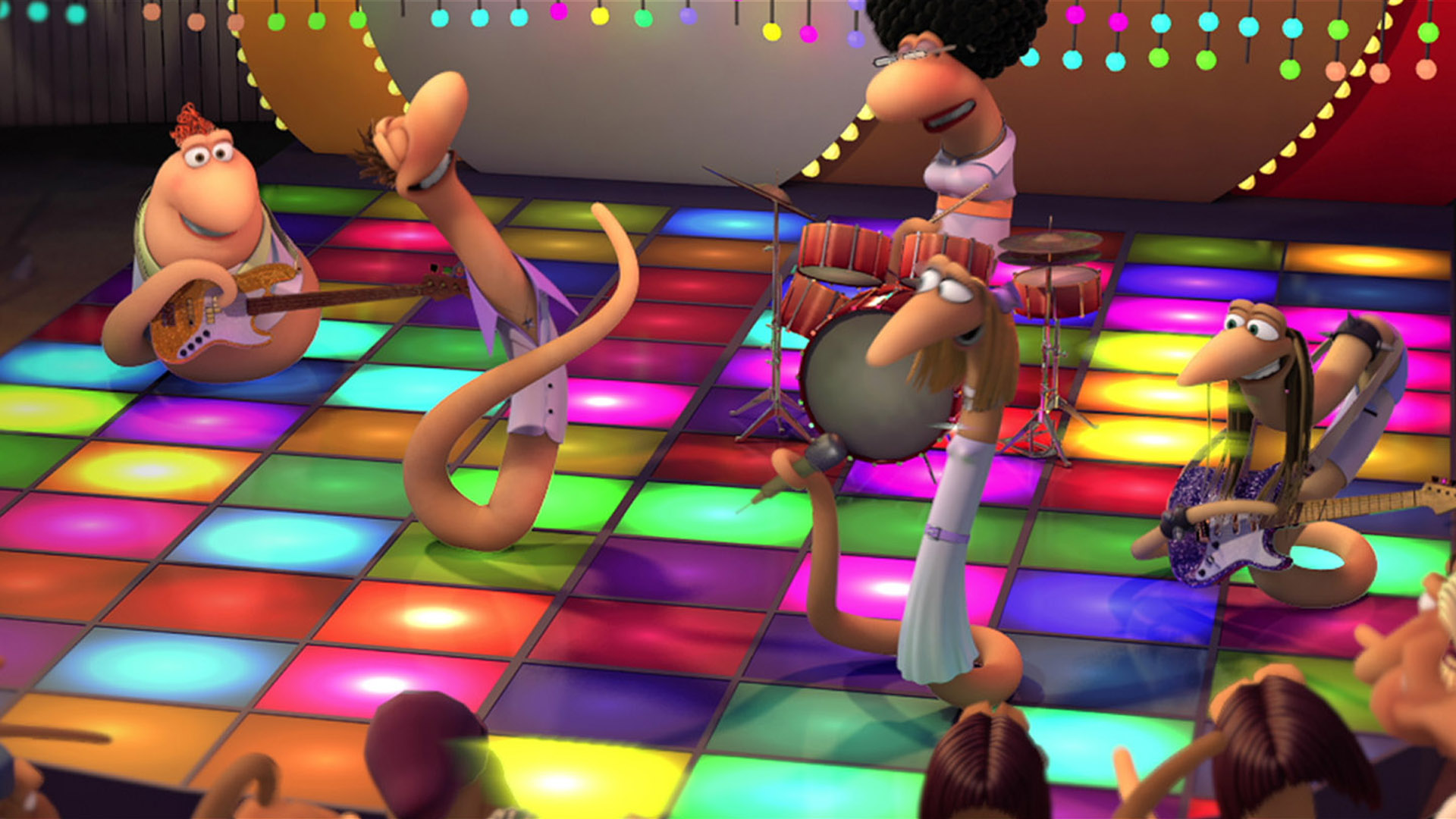 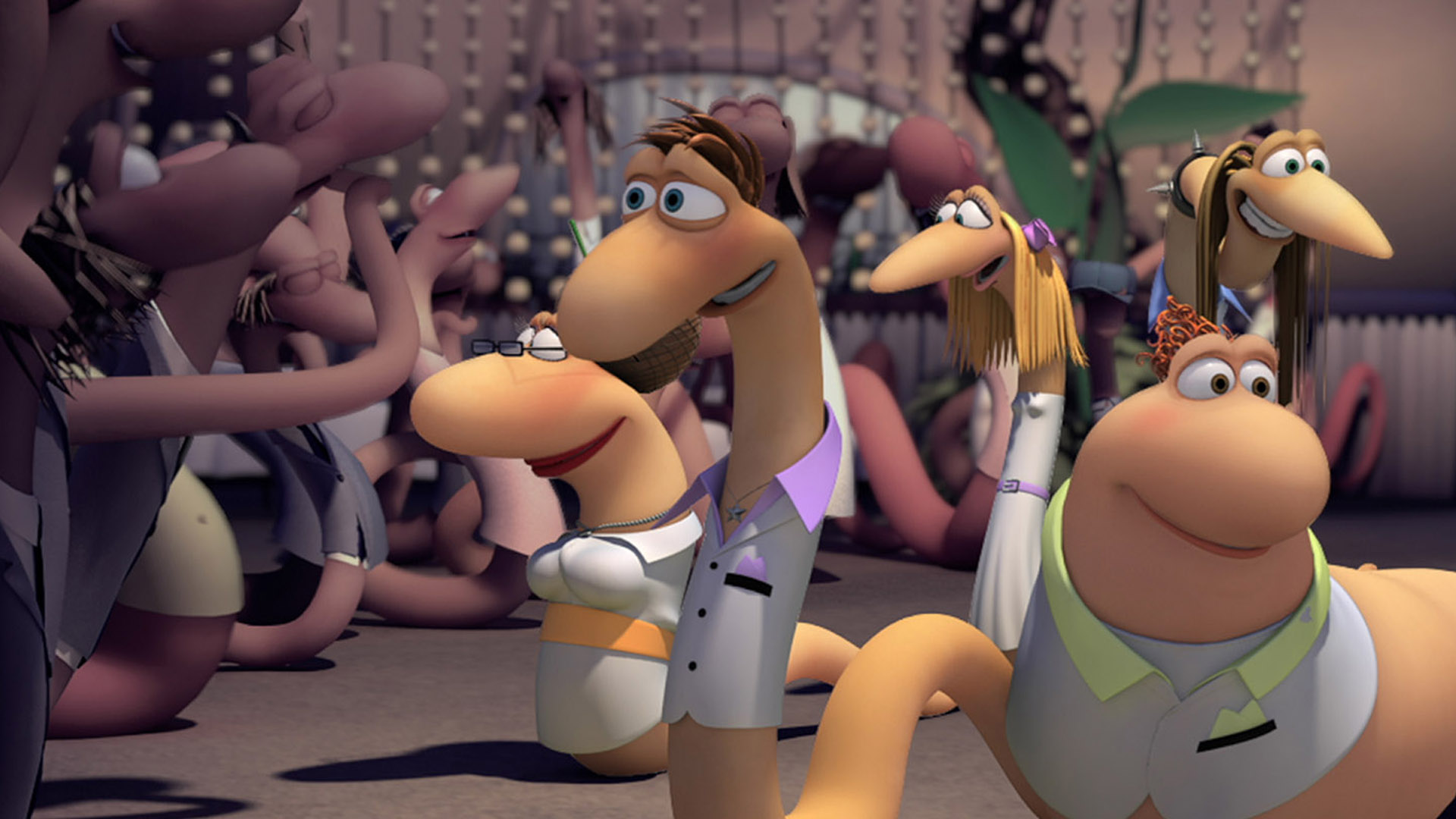 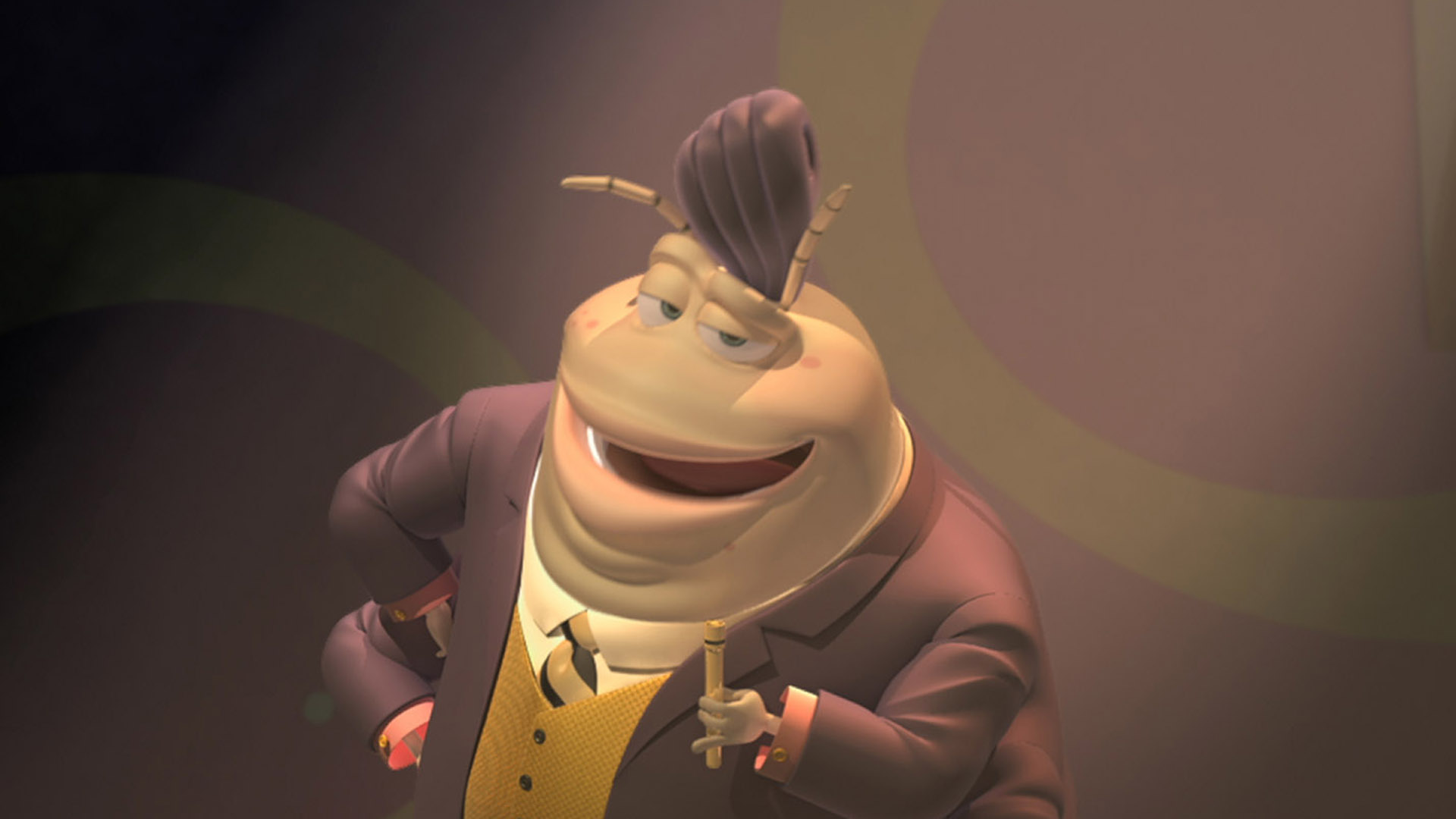 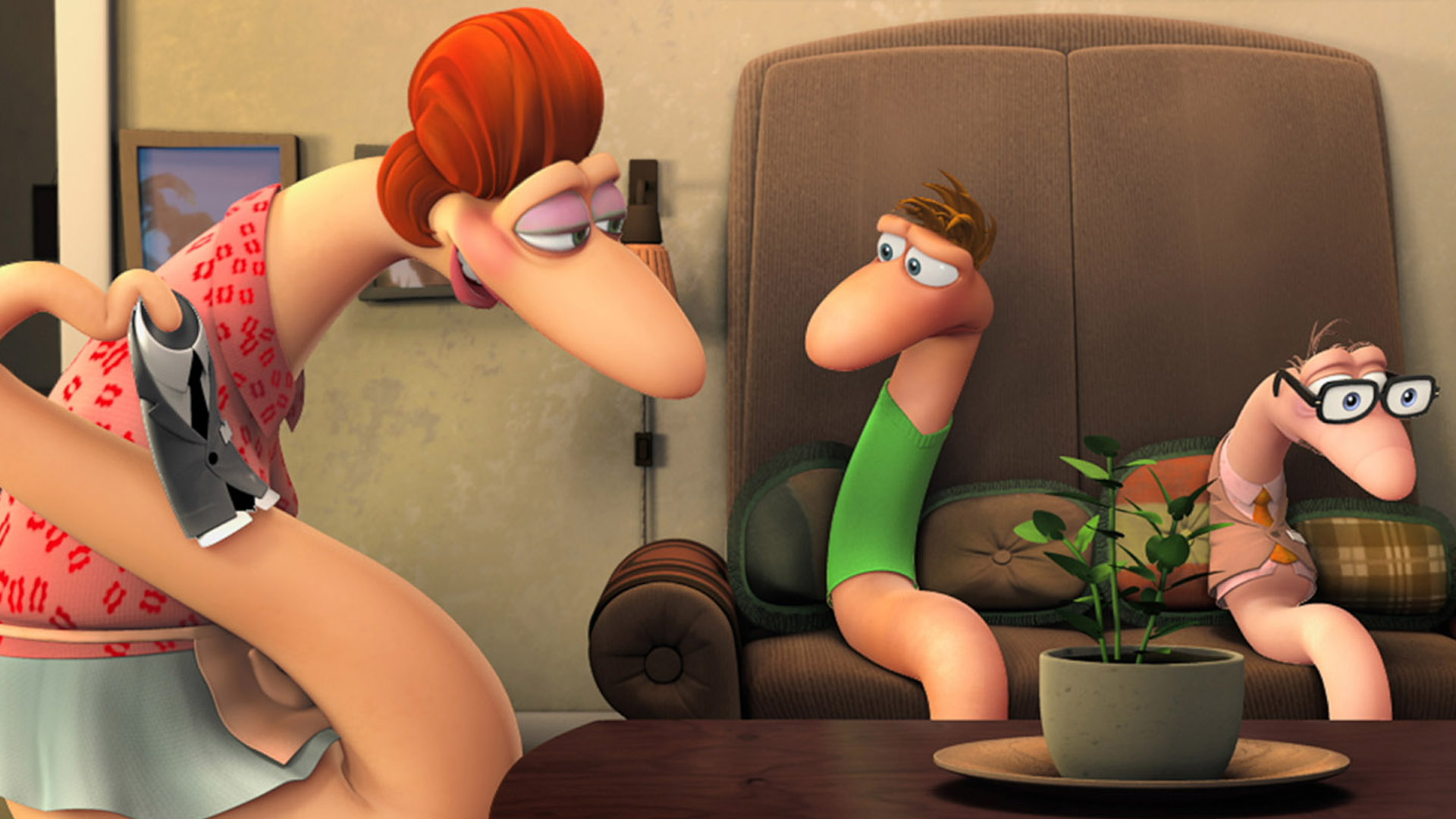 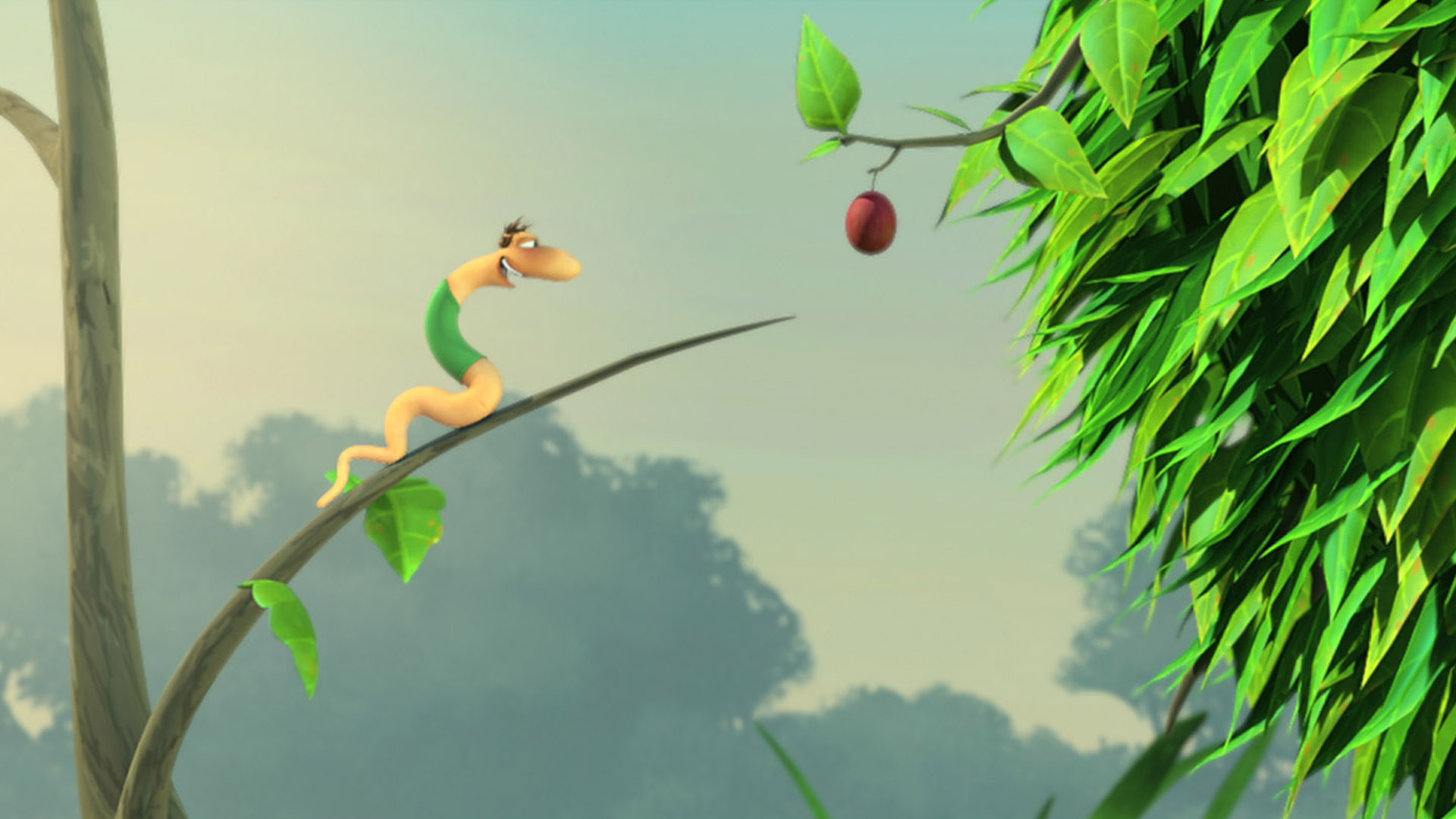 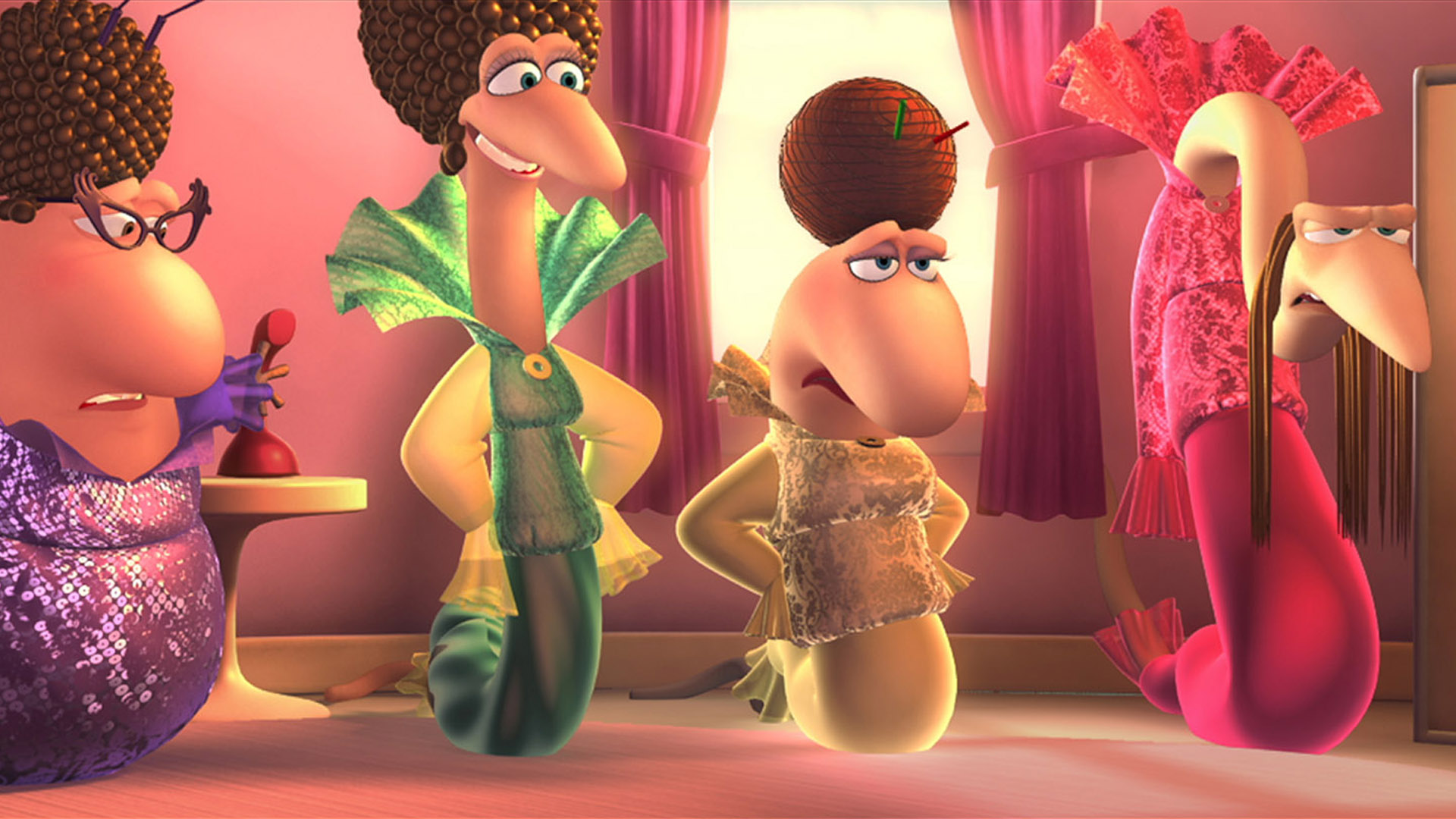 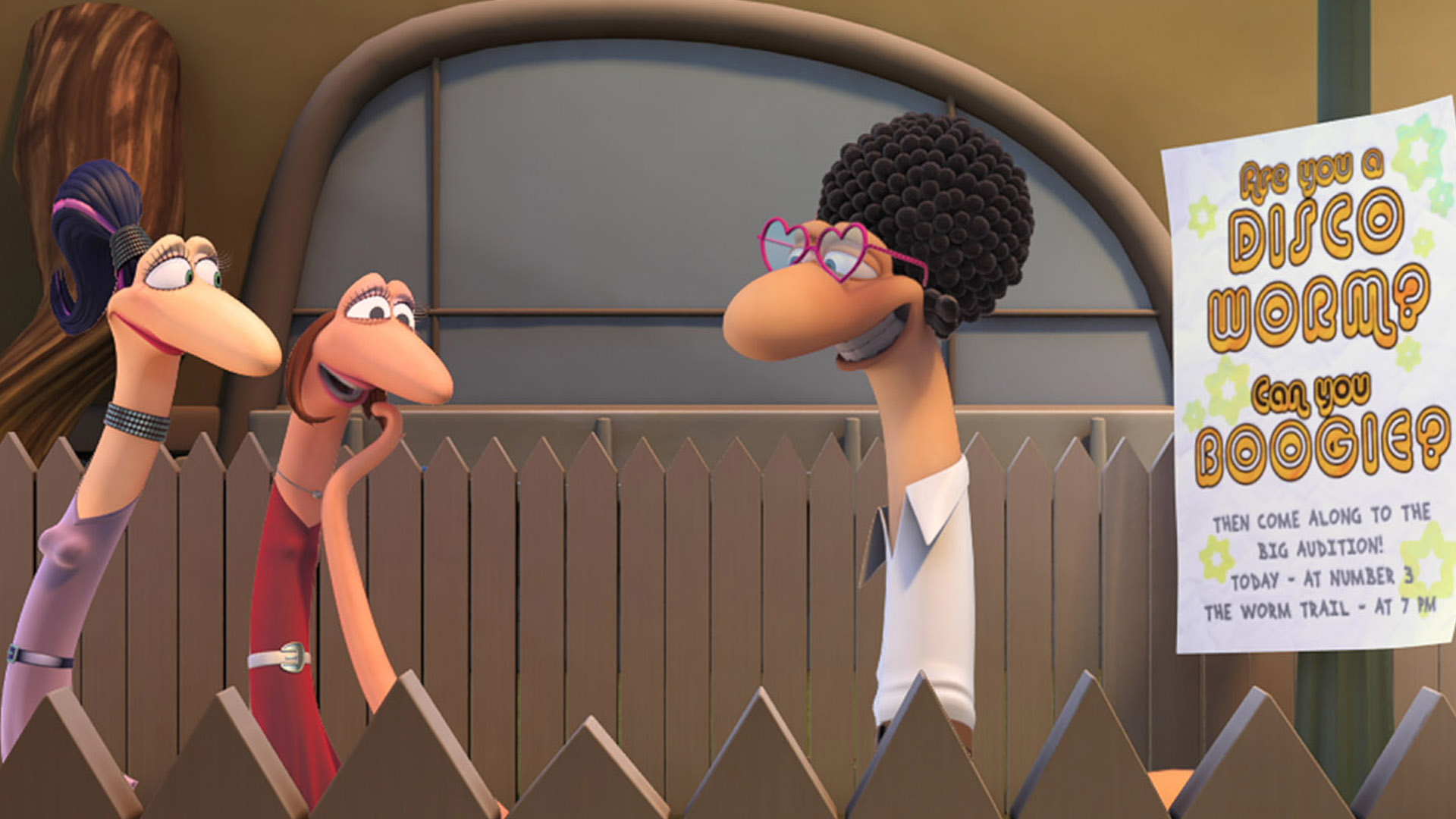 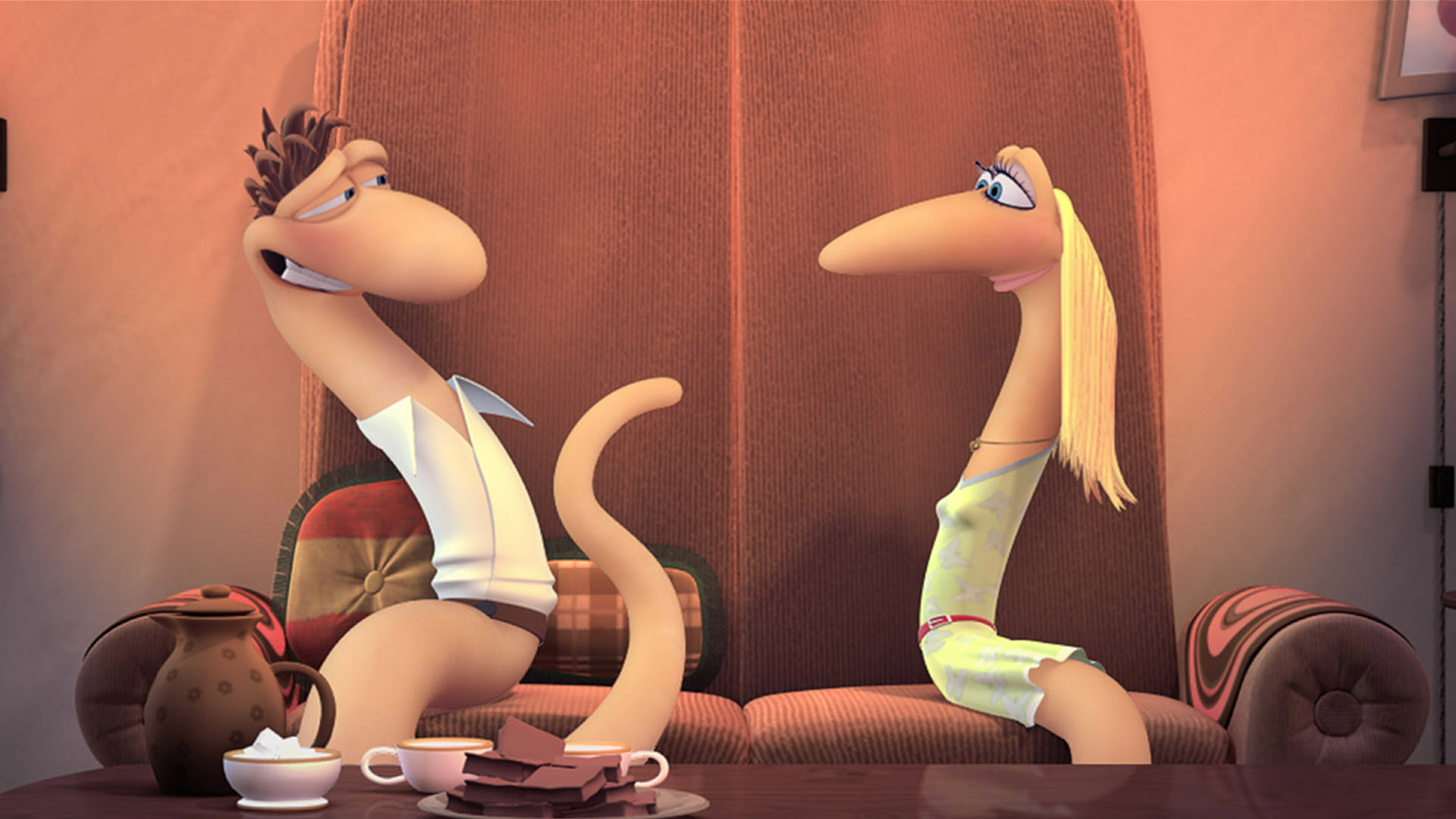 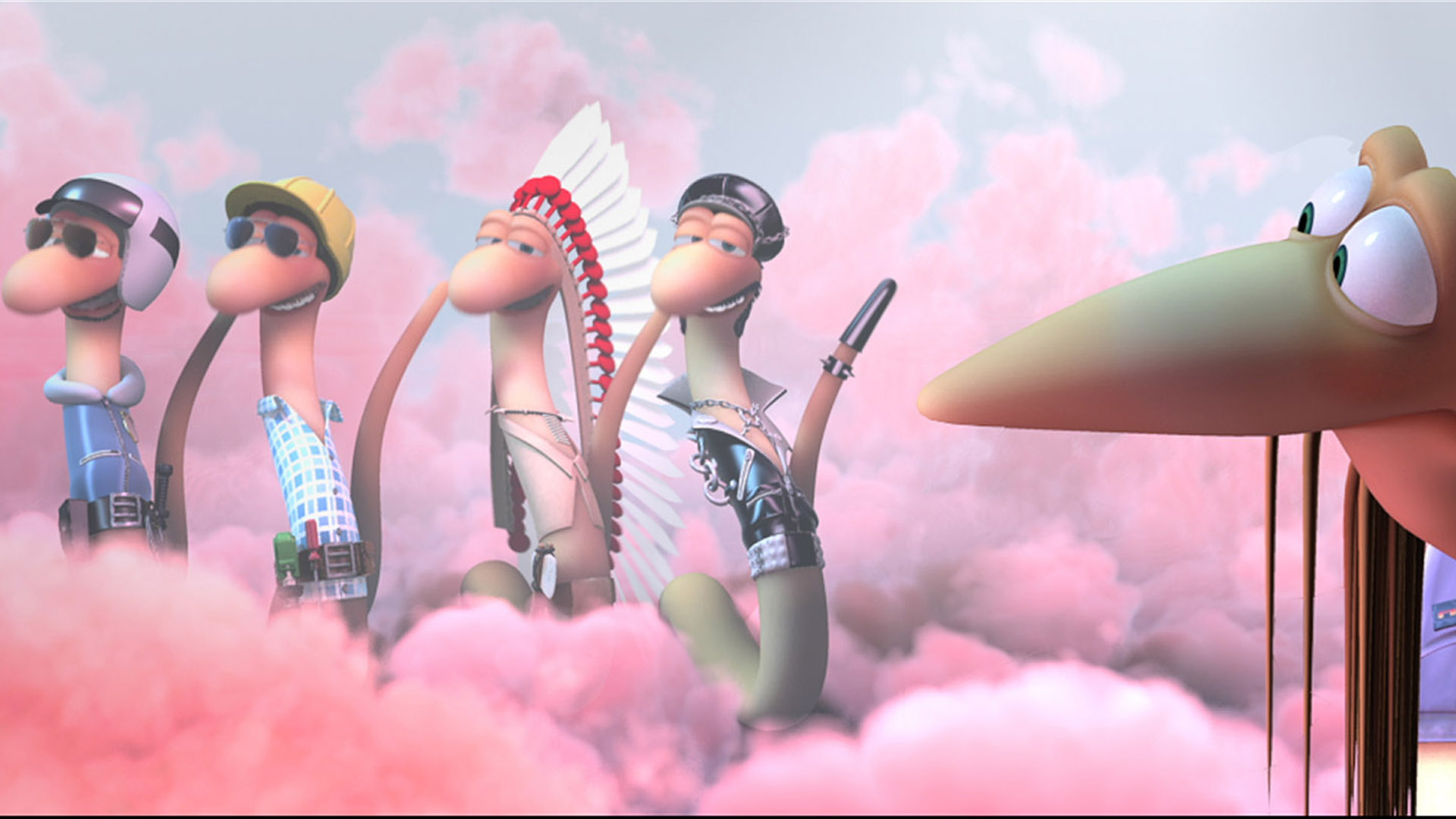 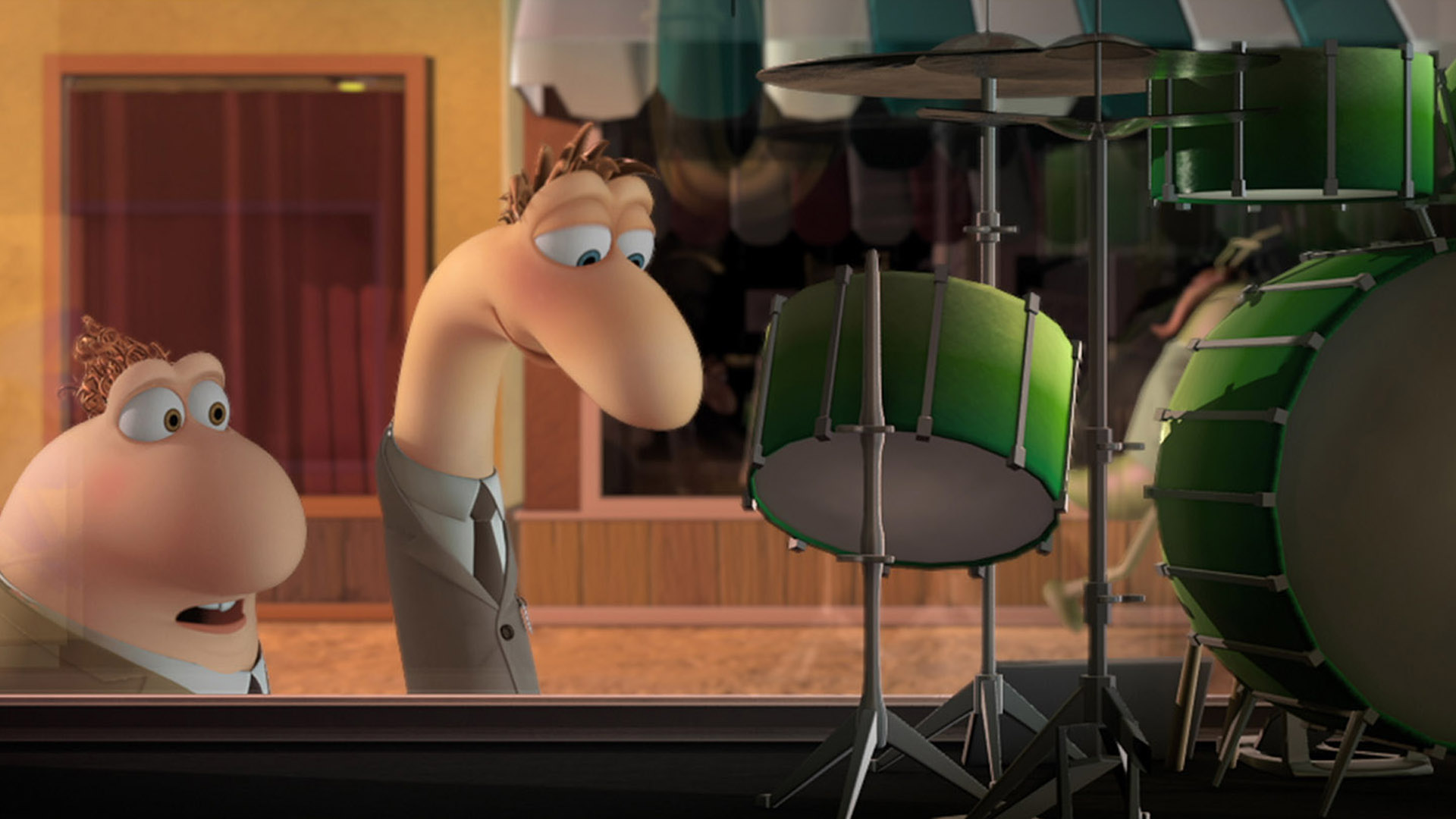