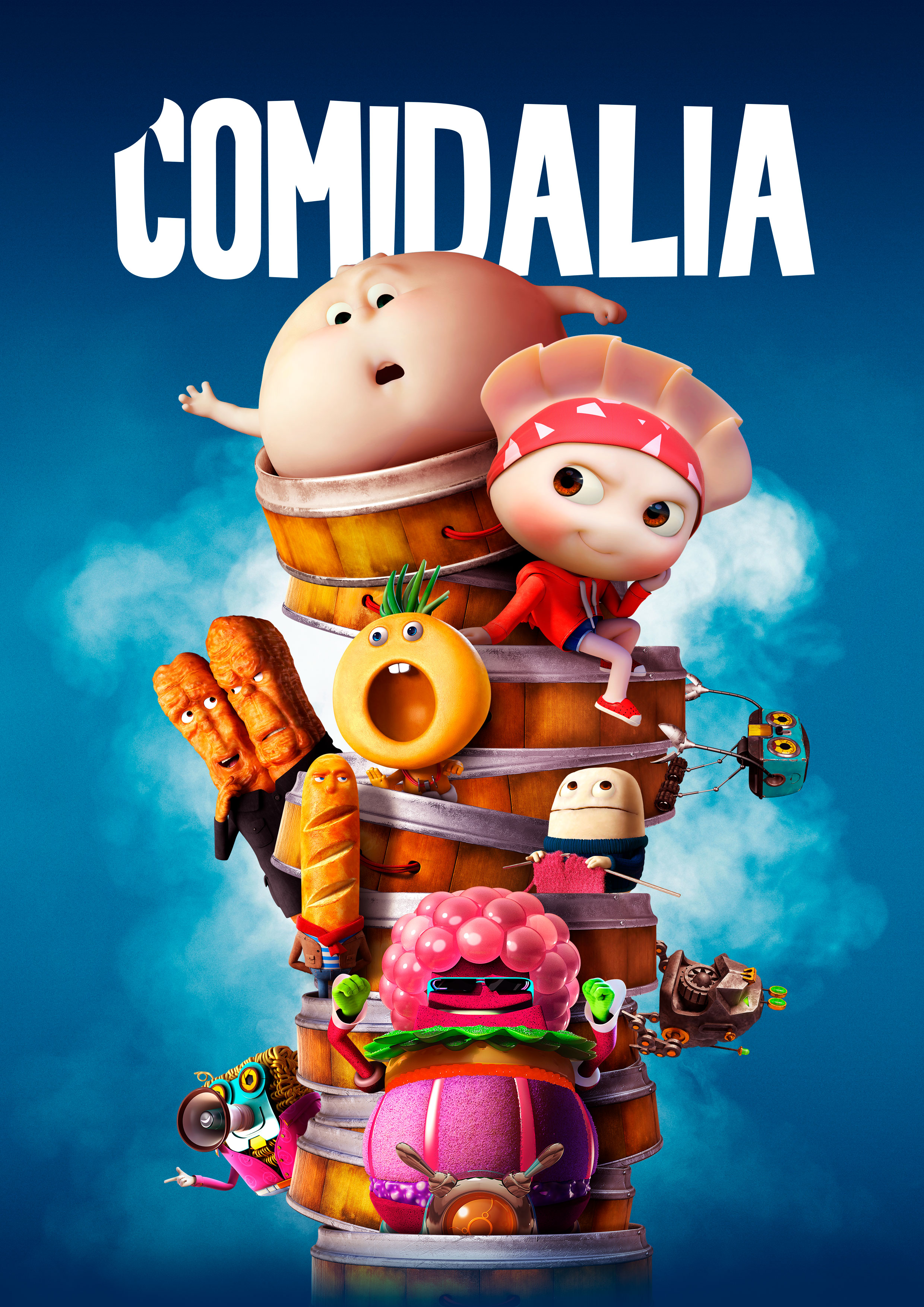 In the food universe, the people on the flour planet are living a peaceful life, a lucky dumpling Penny has never been able to enjoy because of a Coin in their heads.
Conrad Fusion, form the Planet Perfection, is trying to transform all the foods in the universe by his own standards. Penny was confused by the plan of Conrad Fusion, and nearly became the accomplice in the destruction of flour plant. Finally, with the help of Penny’s best friend Podge, Penny defeated Conrad Fusion, saved the food universe and found herself. 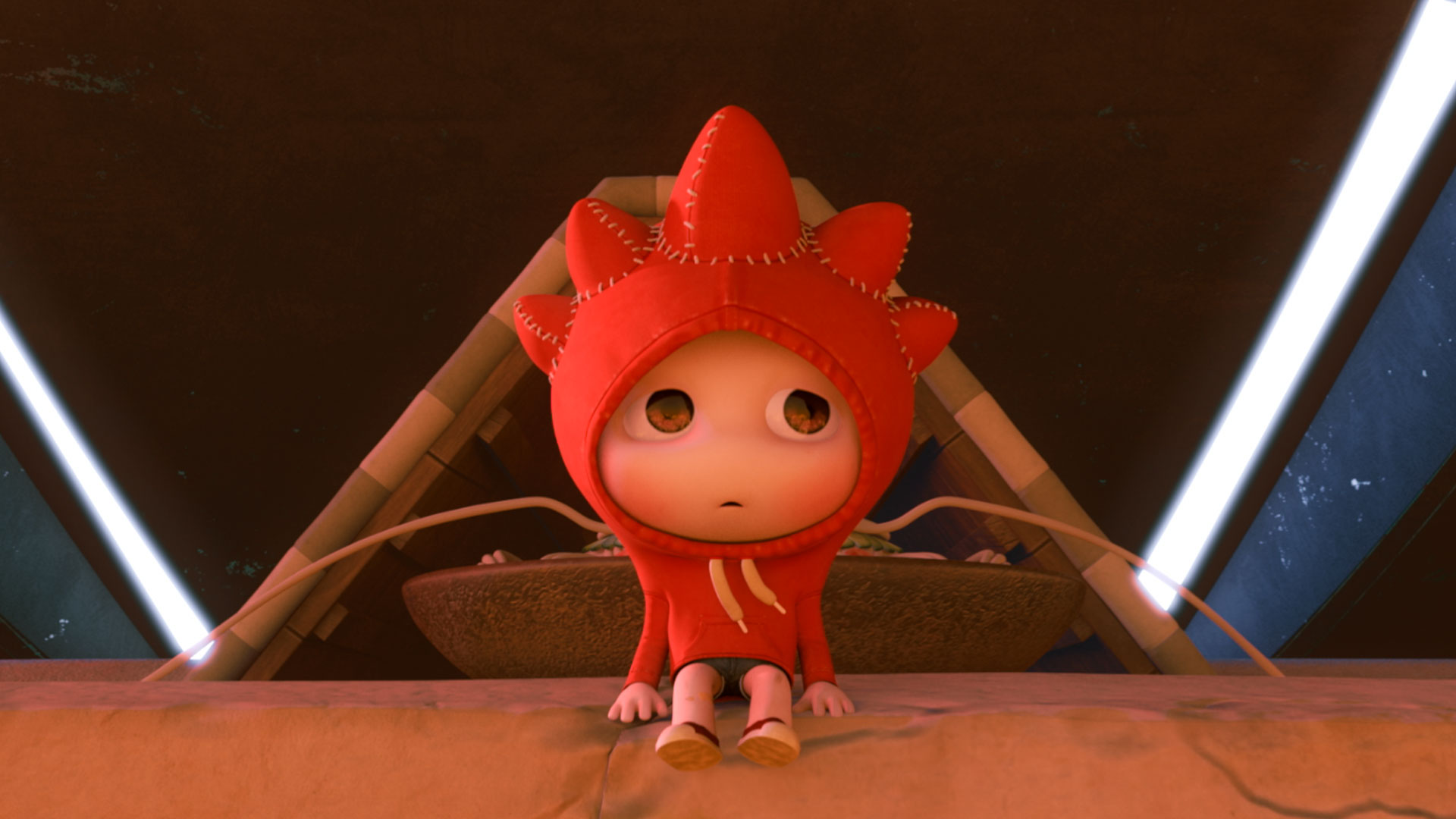 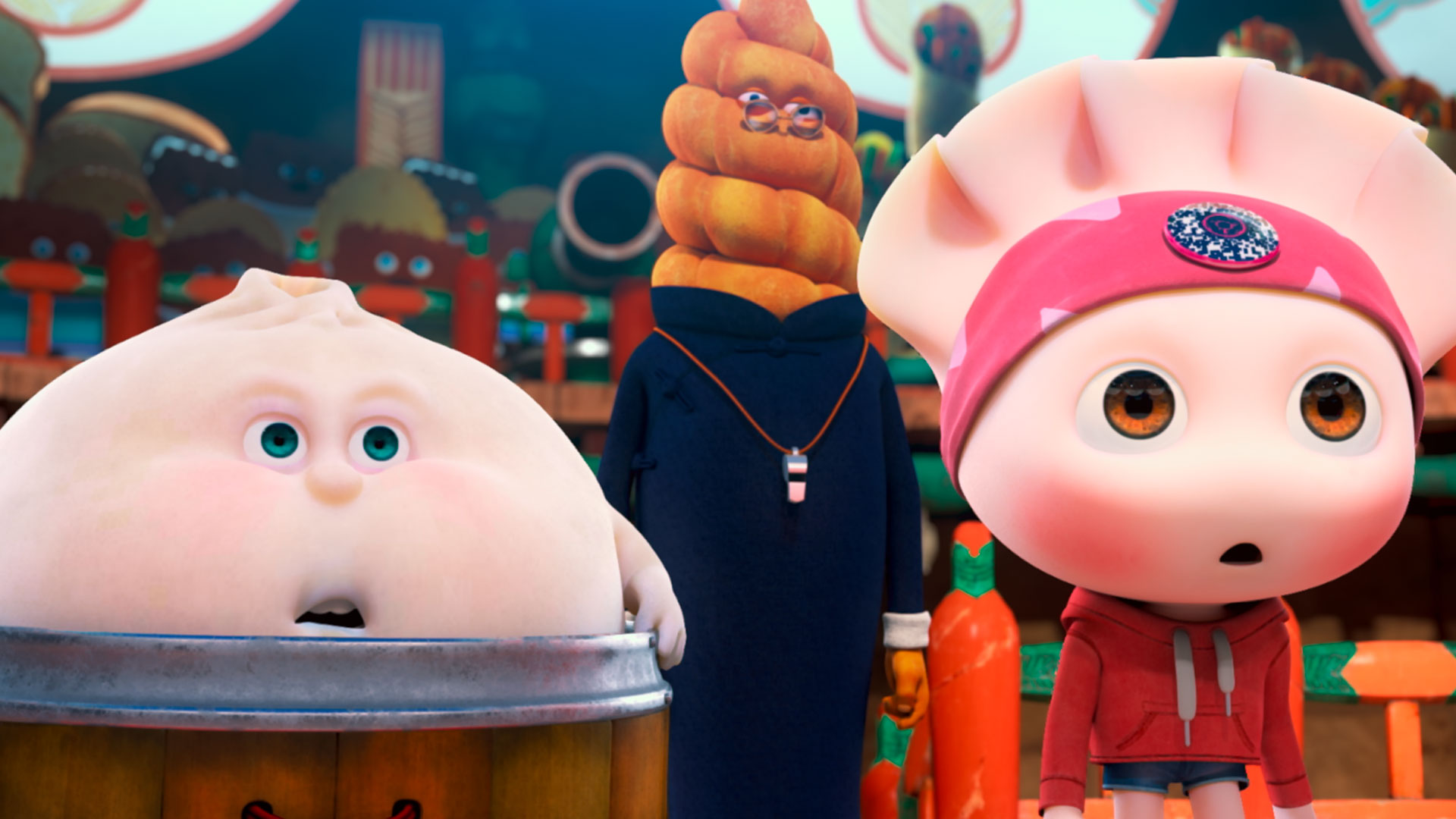 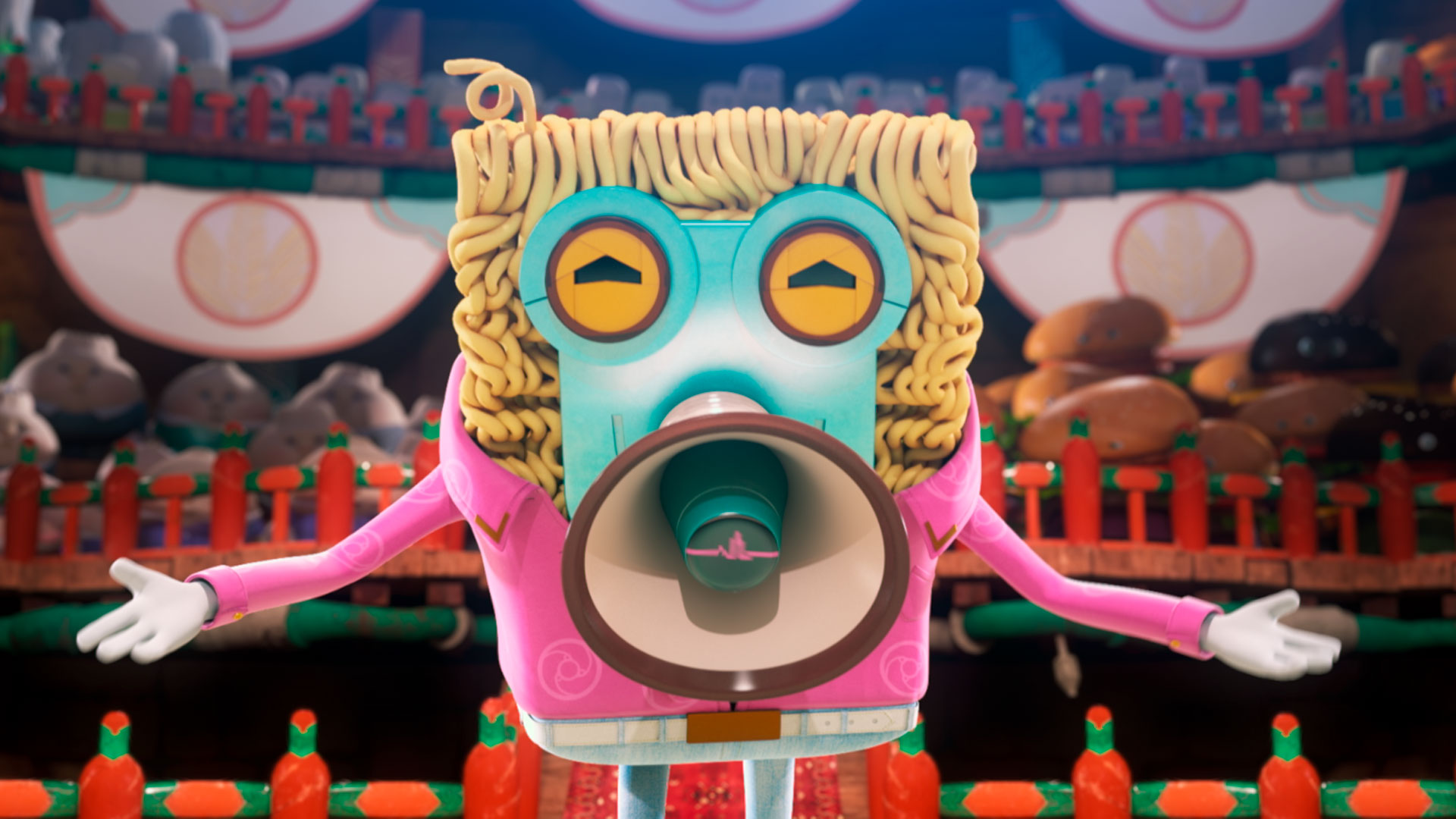 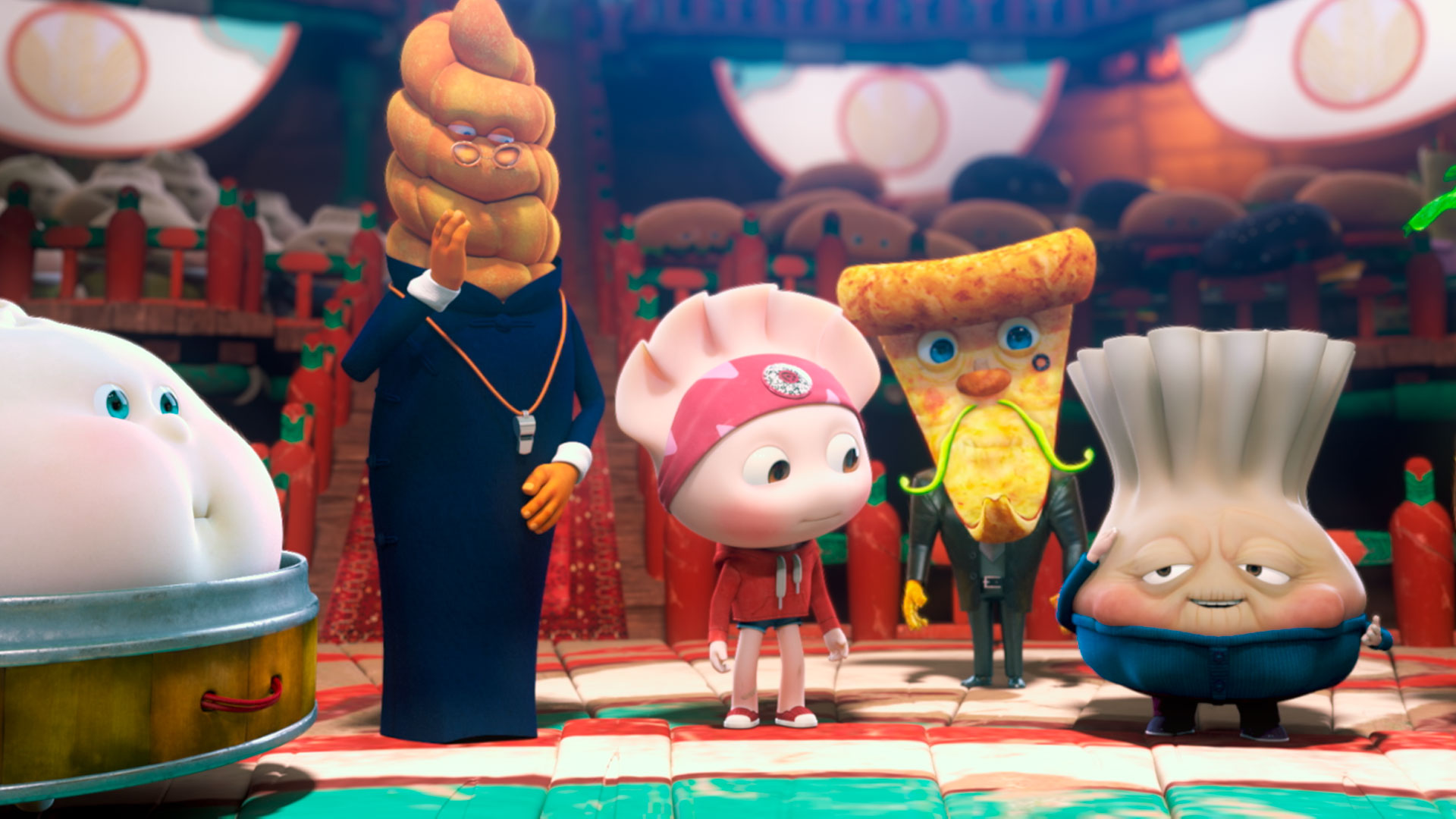 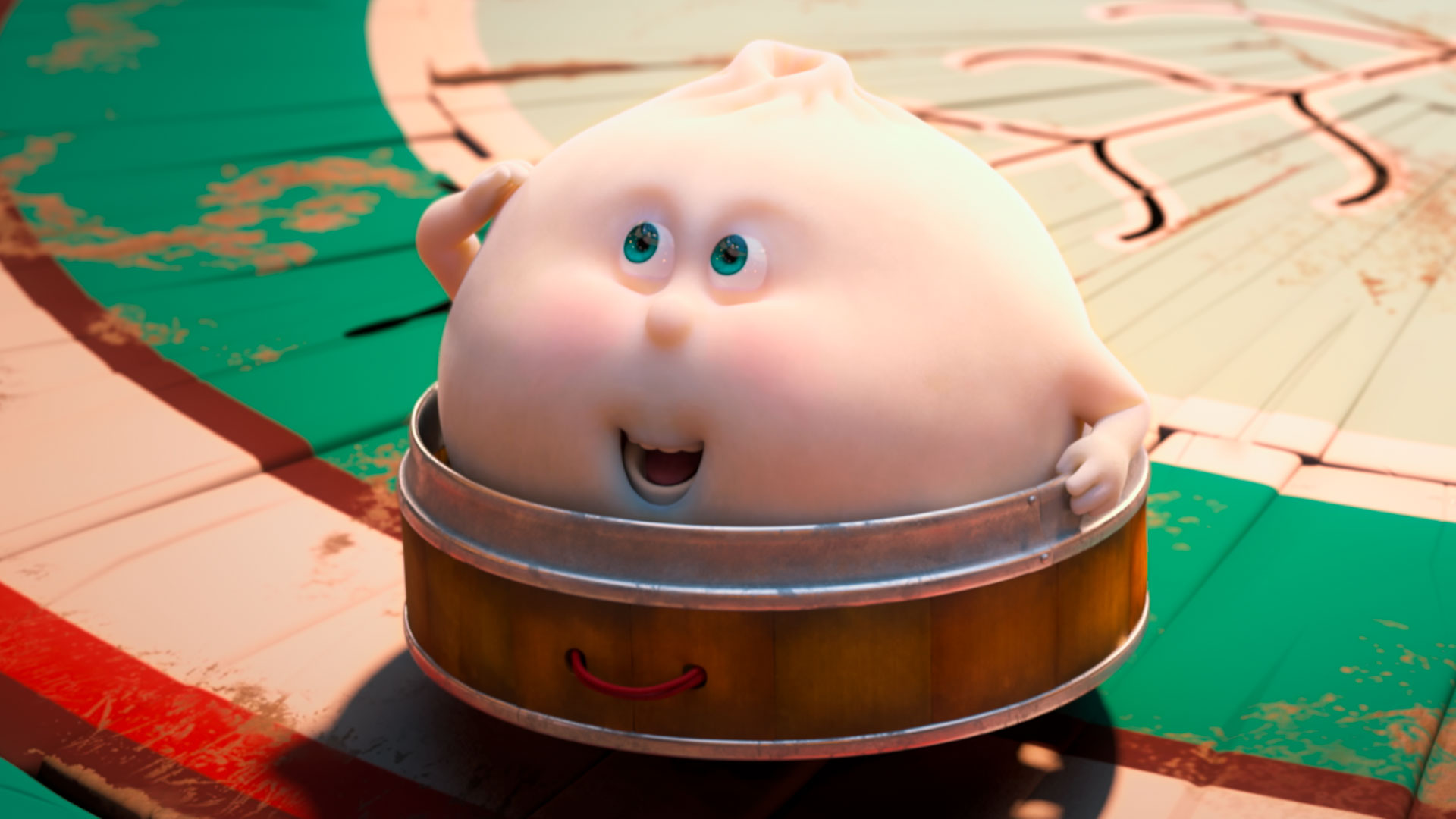 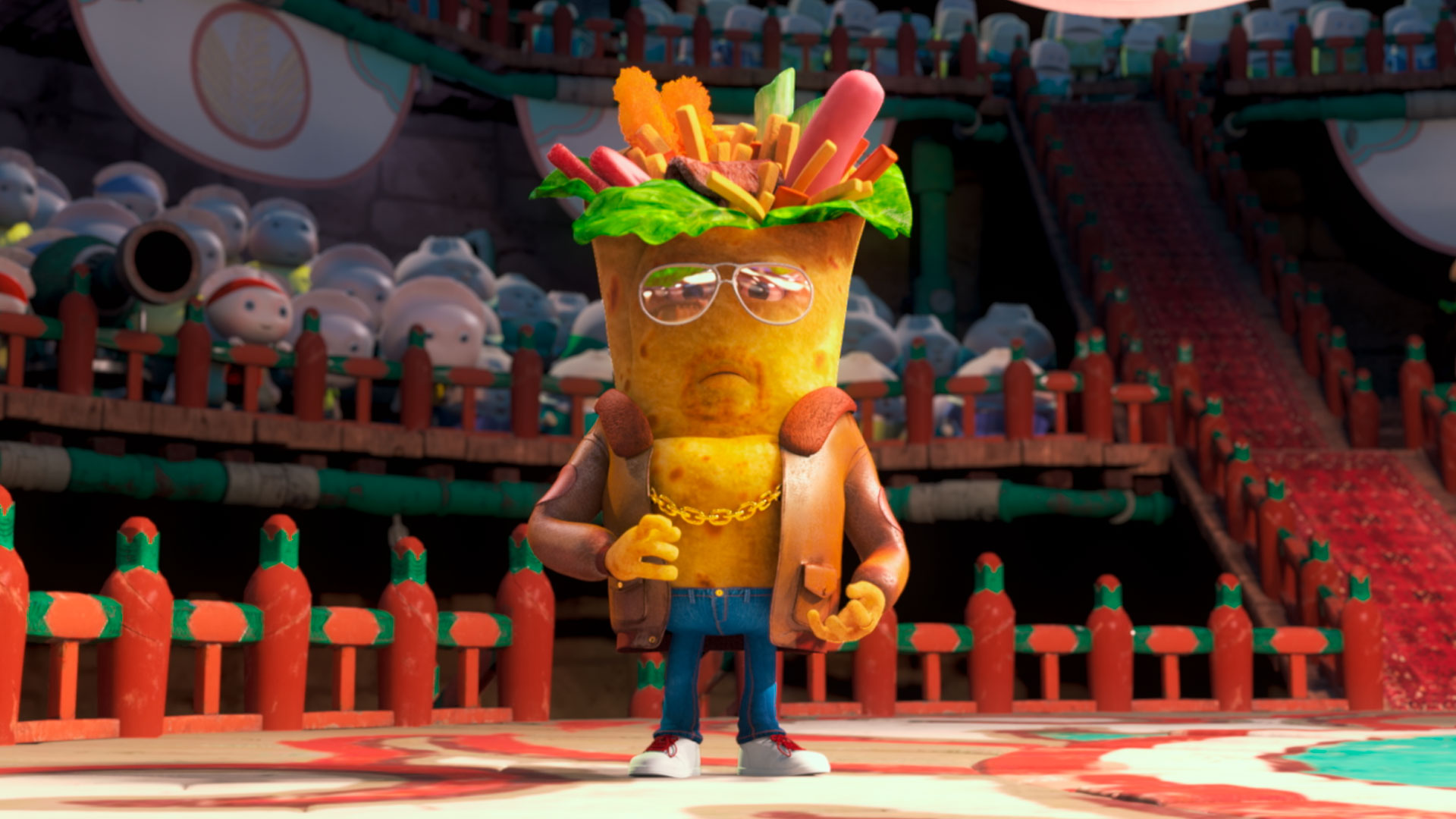 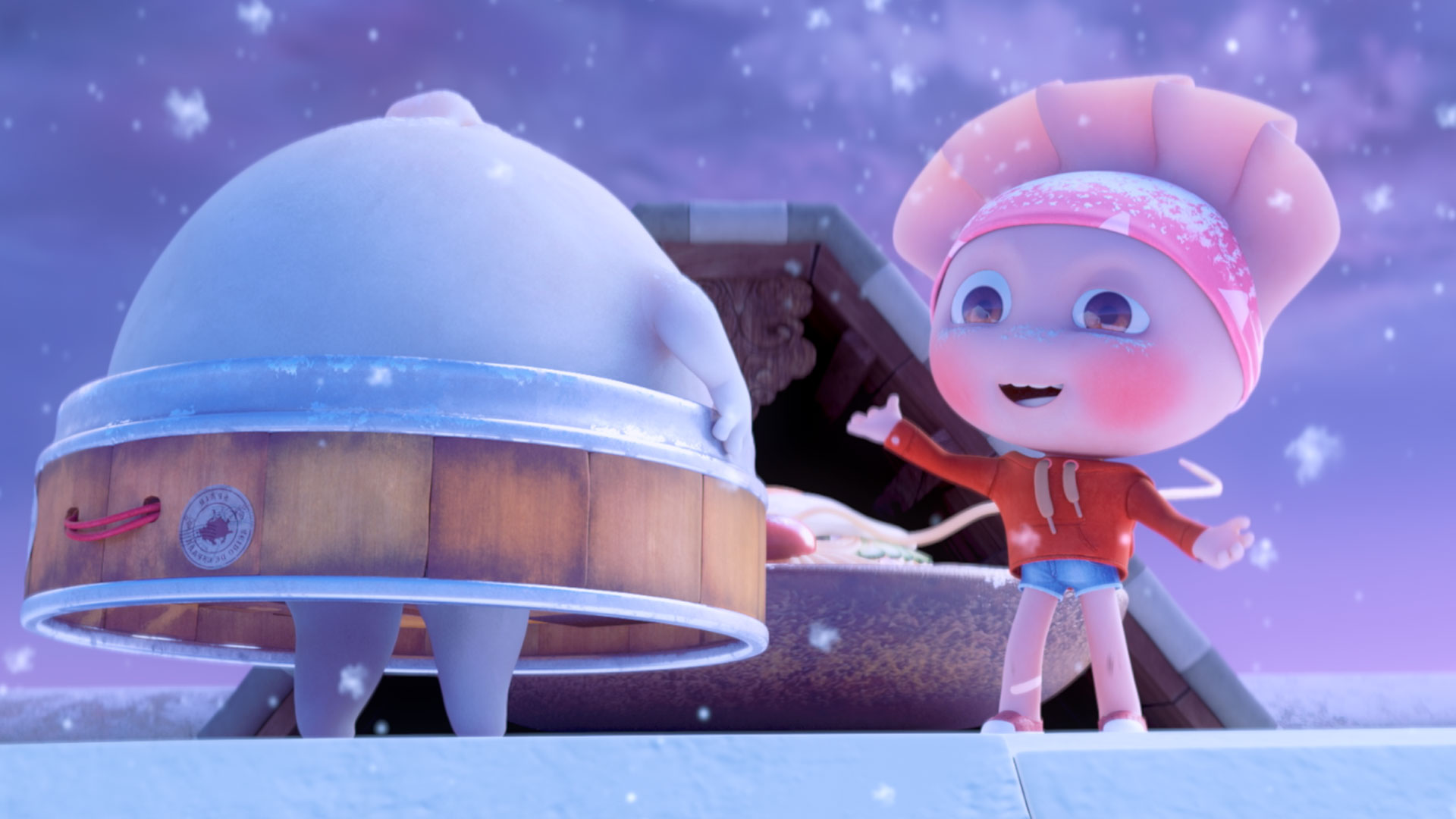 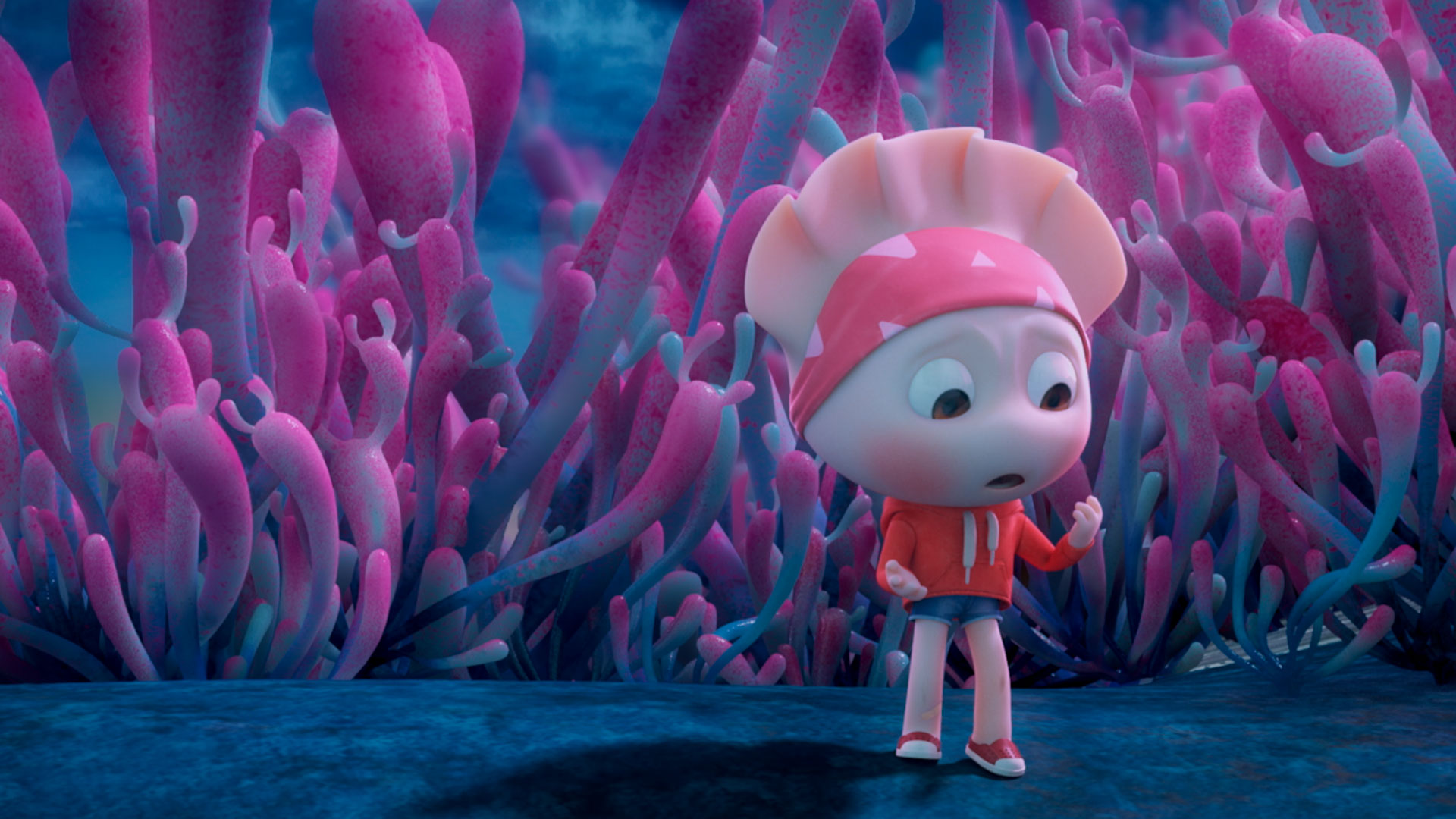 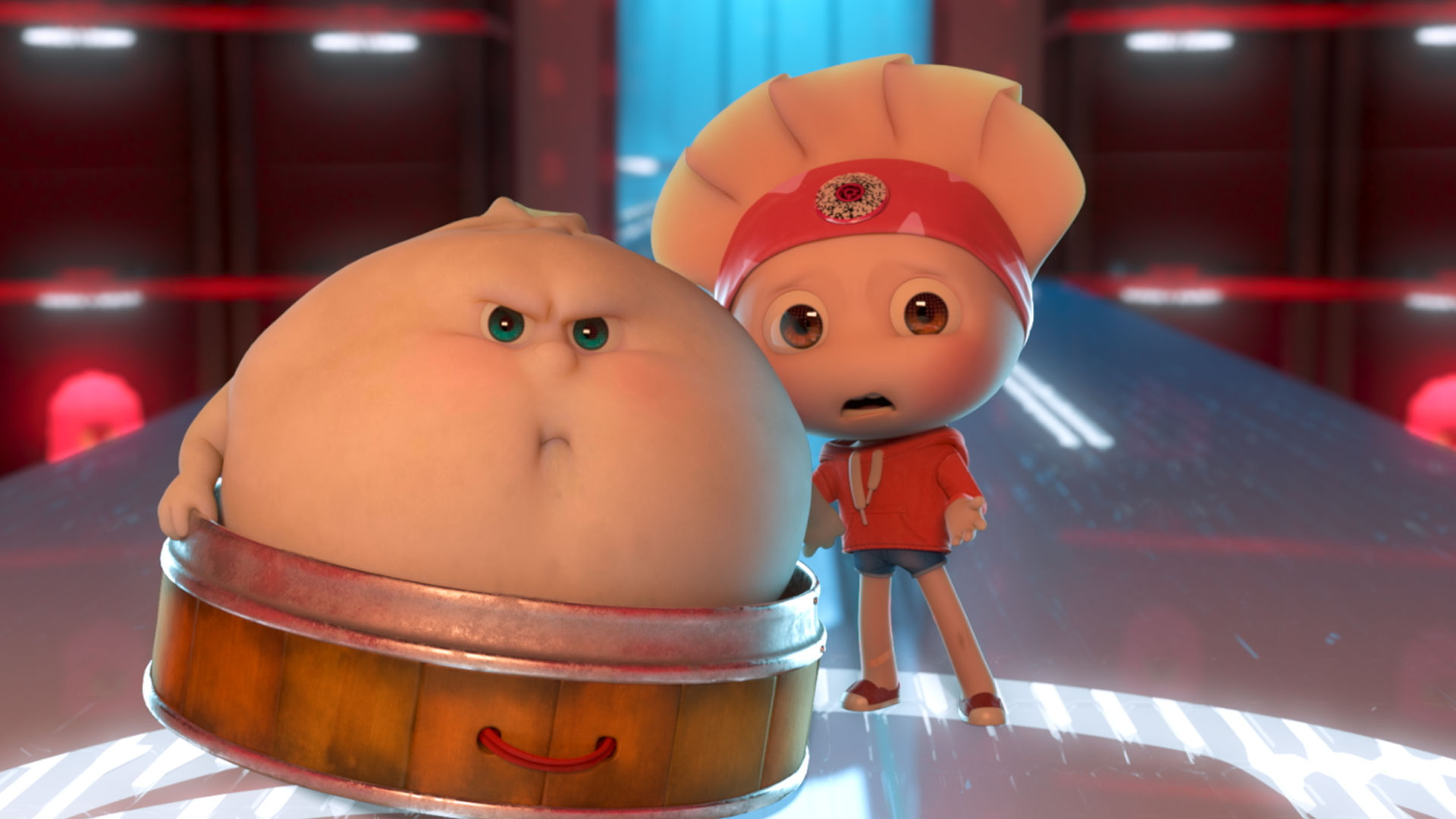 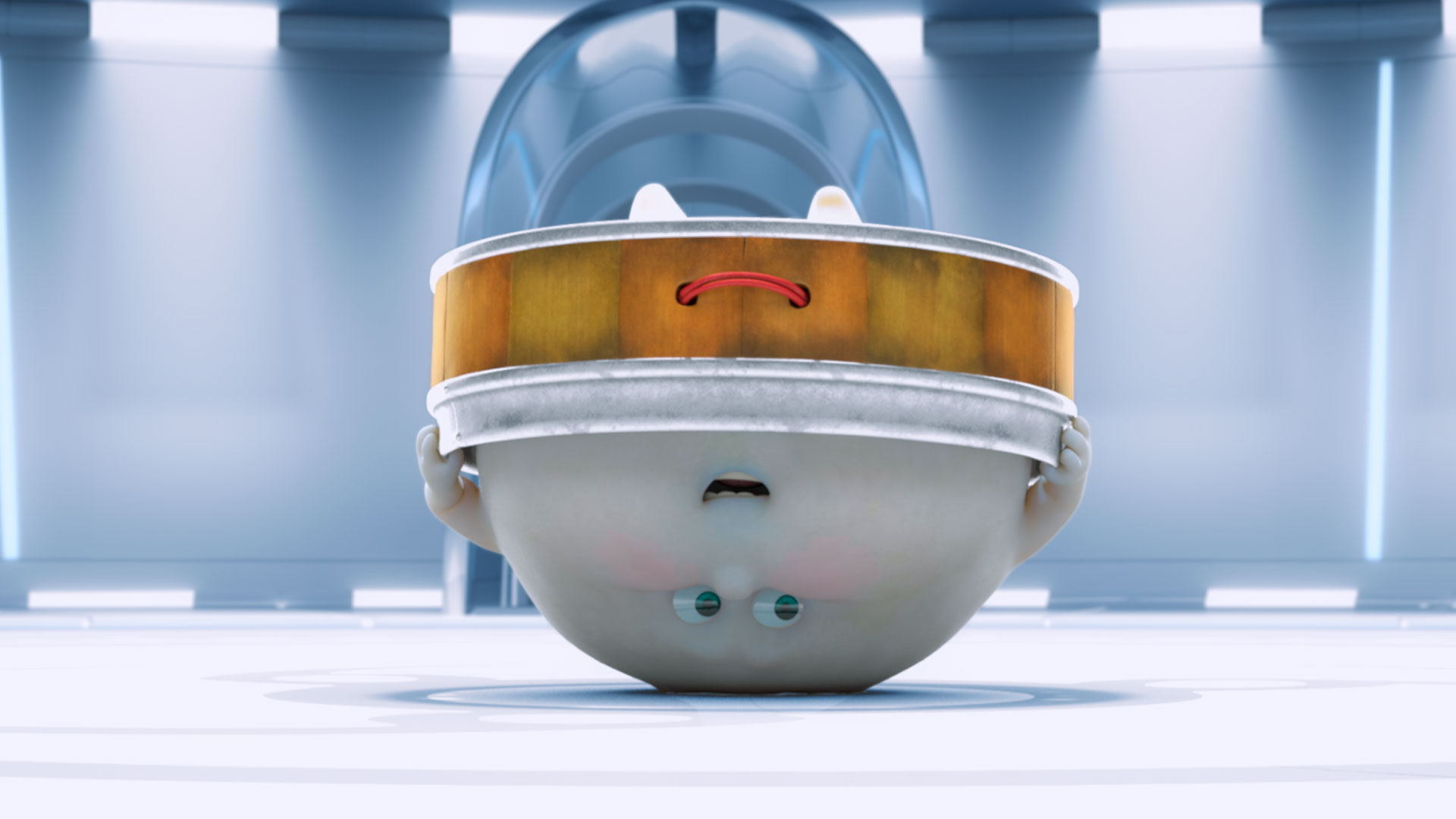