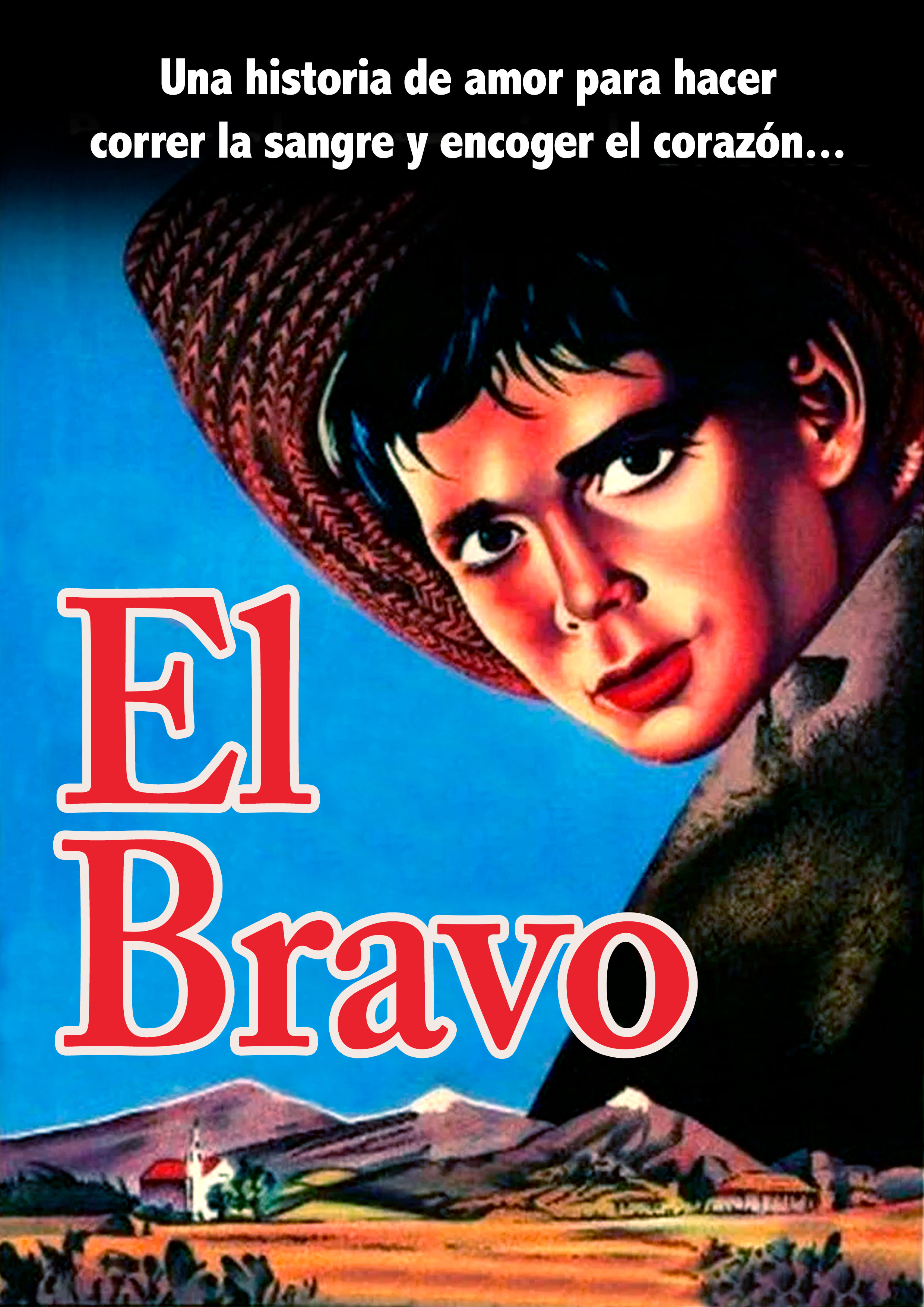 The Brave One is a bull named Gitano (or Gypsy). A Mexican boy Michael Ray “adopts” Gitano after saving the animal’s life during a storm. The friendship between bull and boy is threatened when Gitano’s legal owners claim the animal and ship it off to the bullring. Moved by the boy’s plight, the President of Mexico signs a “pardon” for Gitano – but not soon enough to prevent the bull’s appearance at the Plaze de Mexico at Mexico City, where he faces top matador Fermin Rivera. 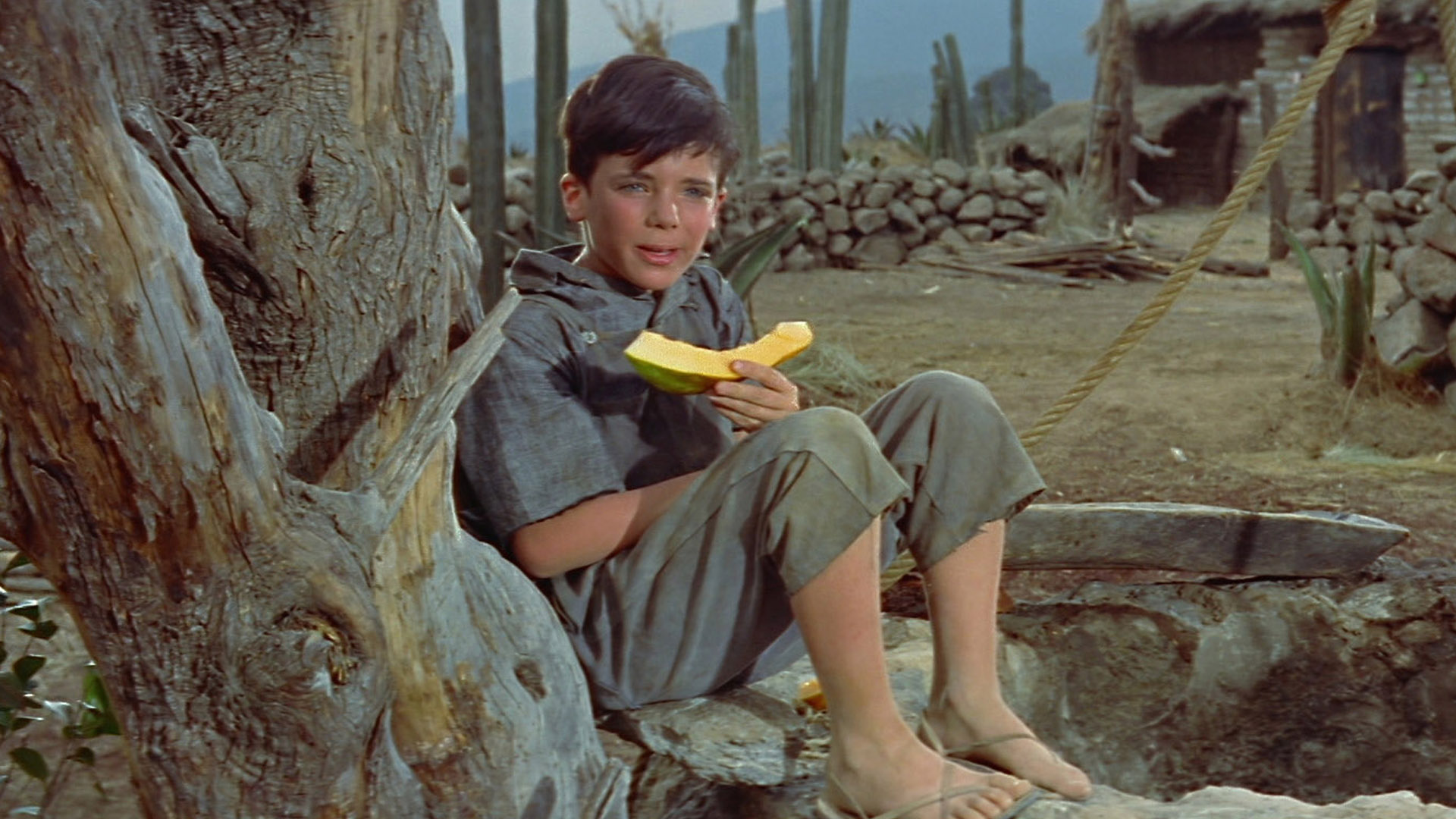 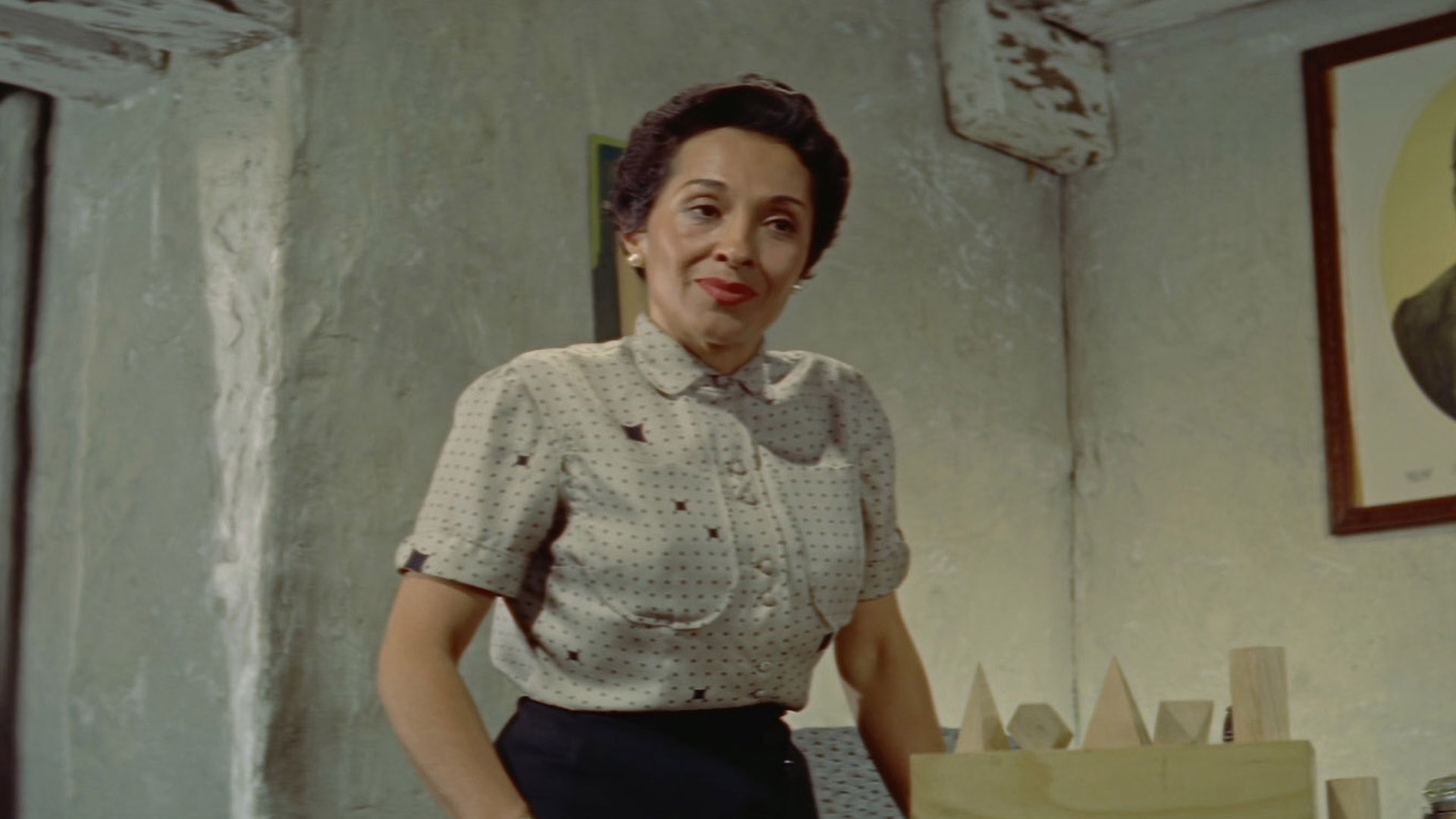 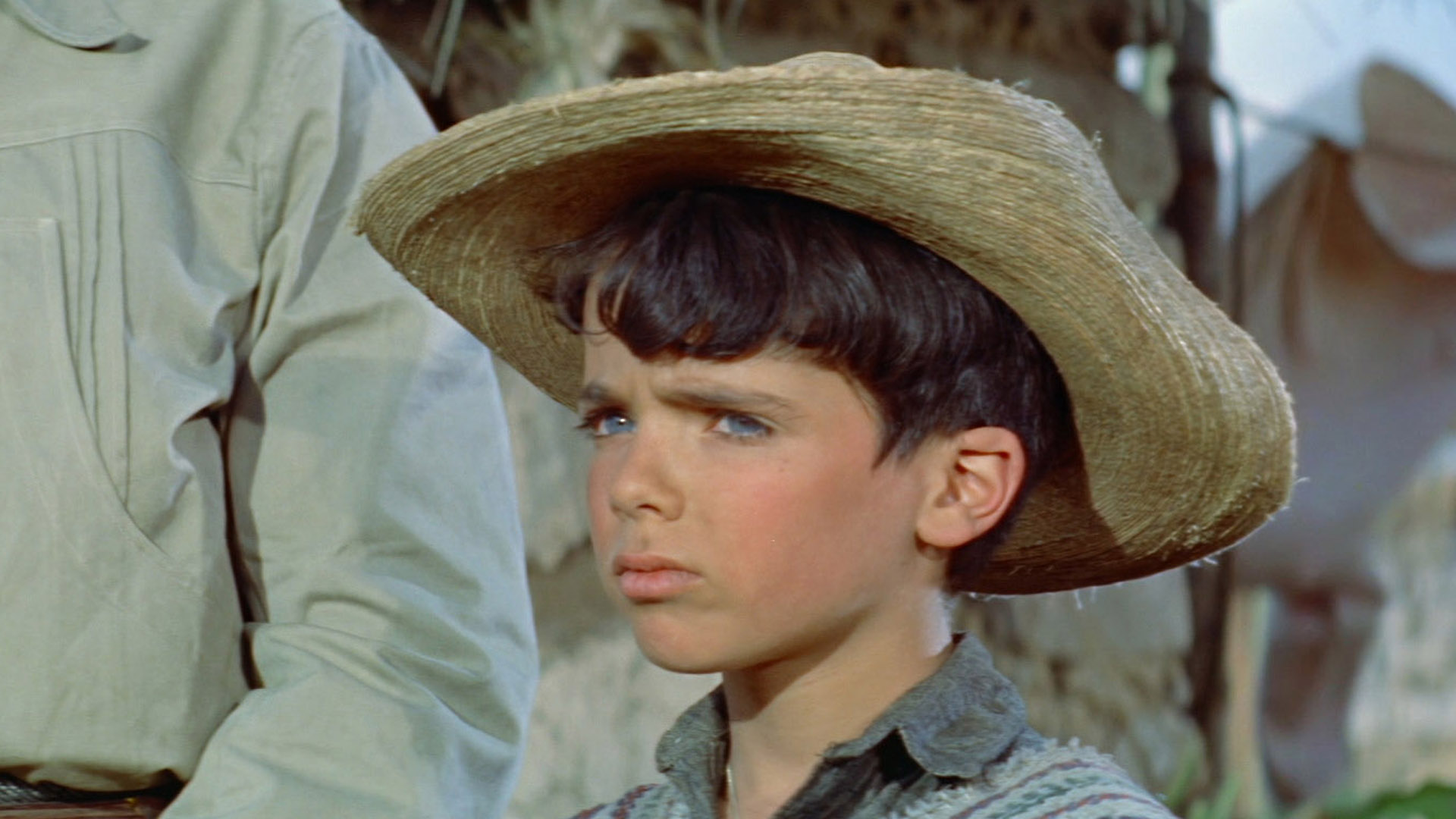 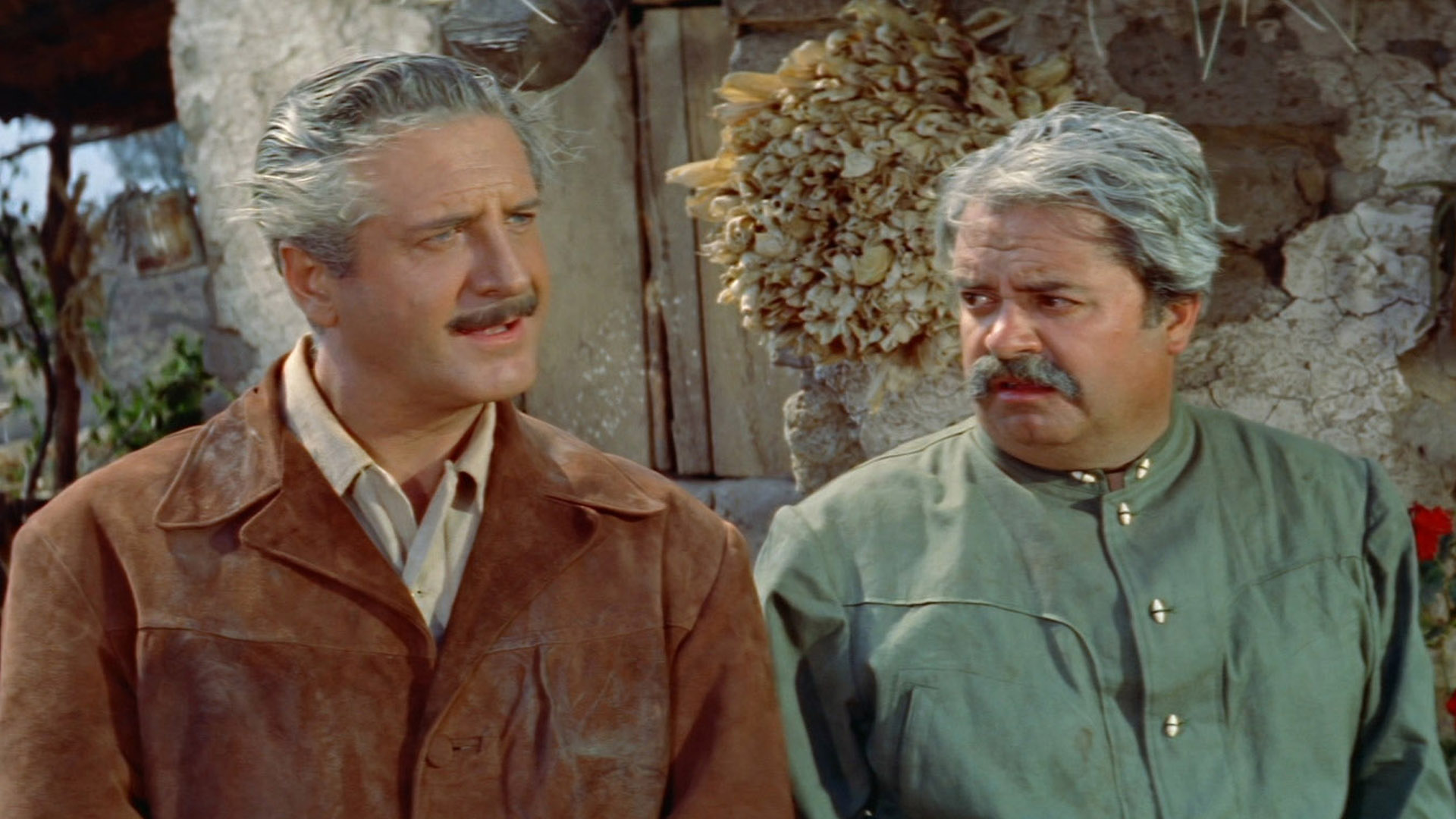 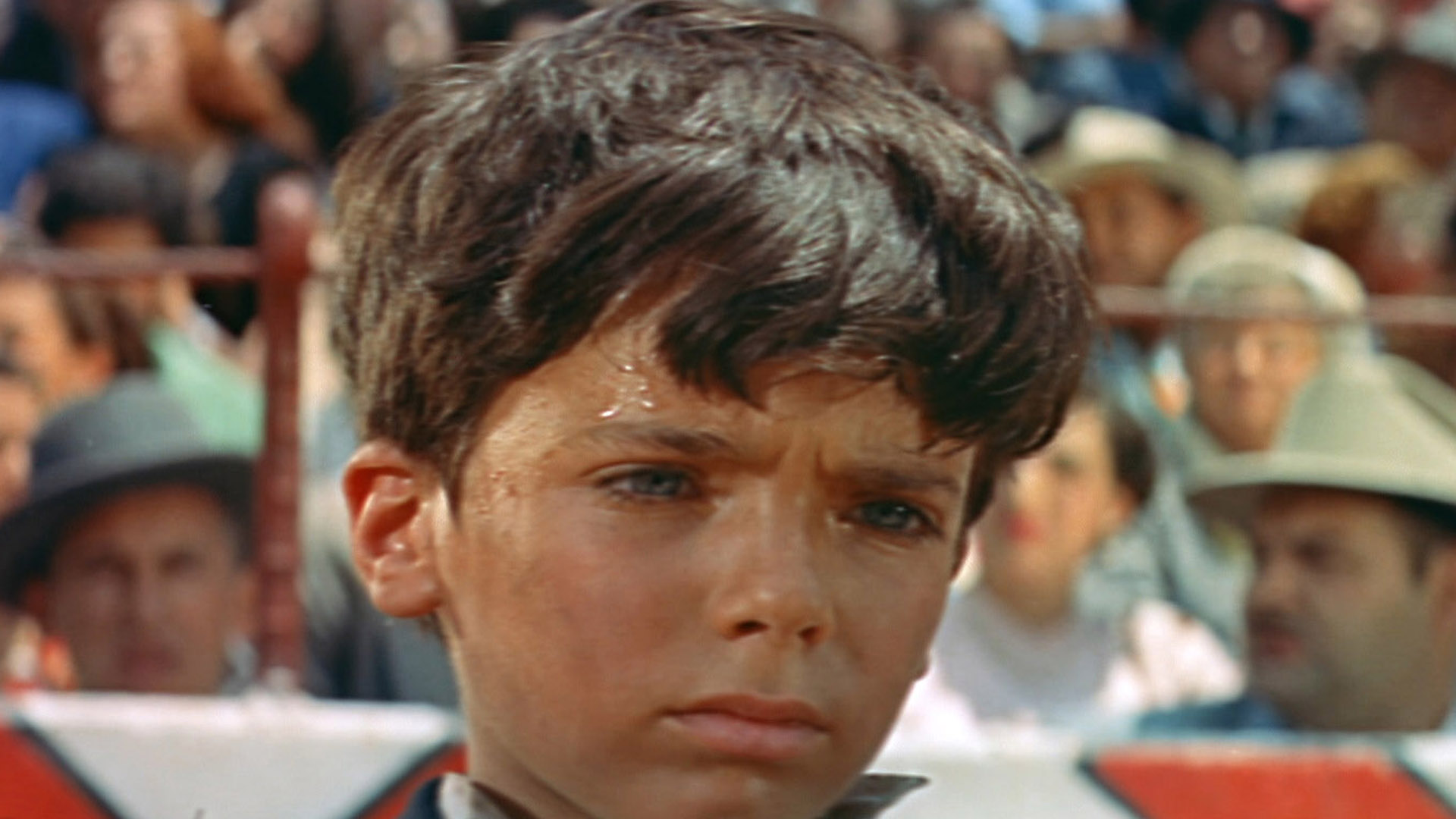 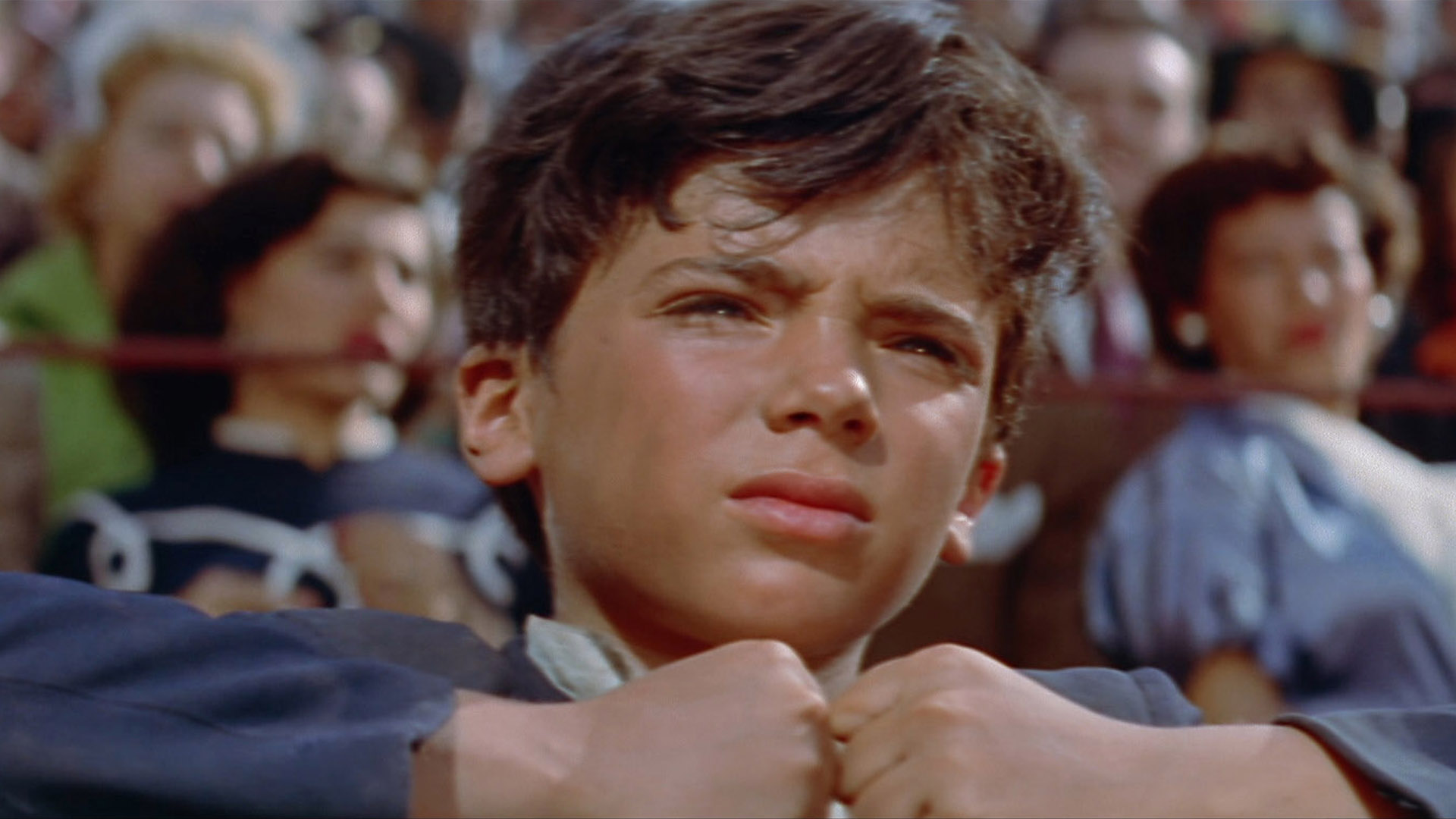 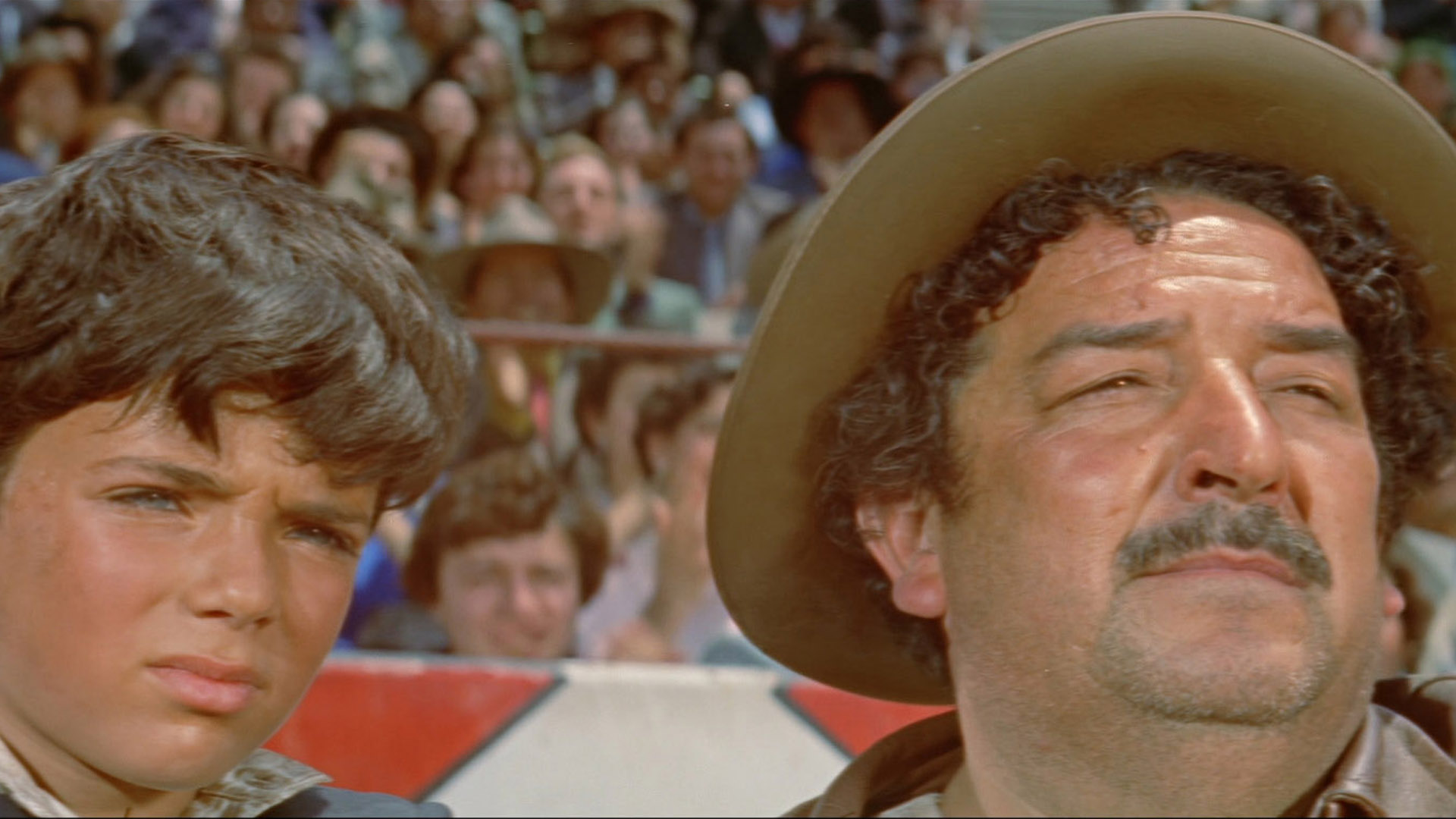 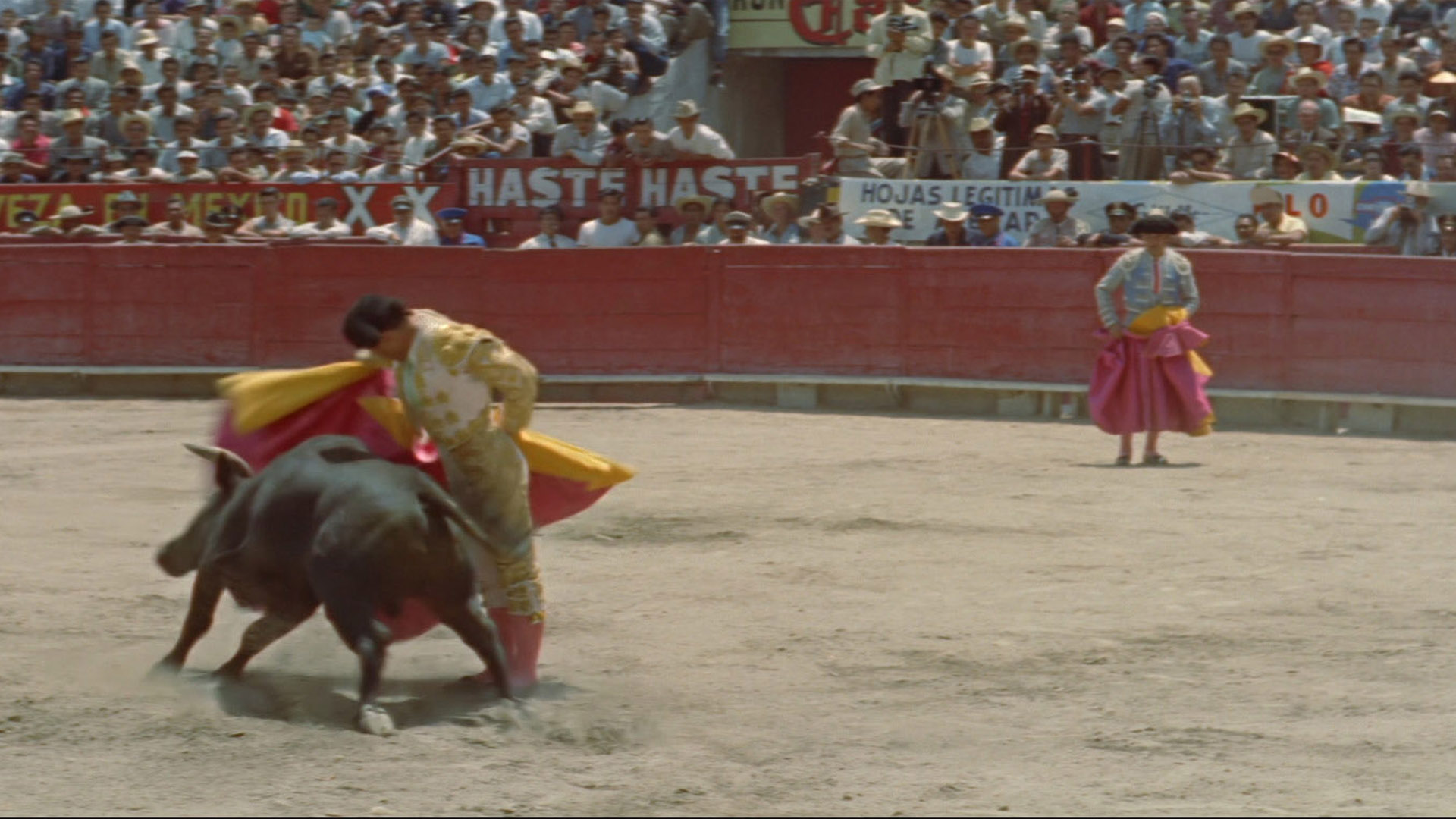 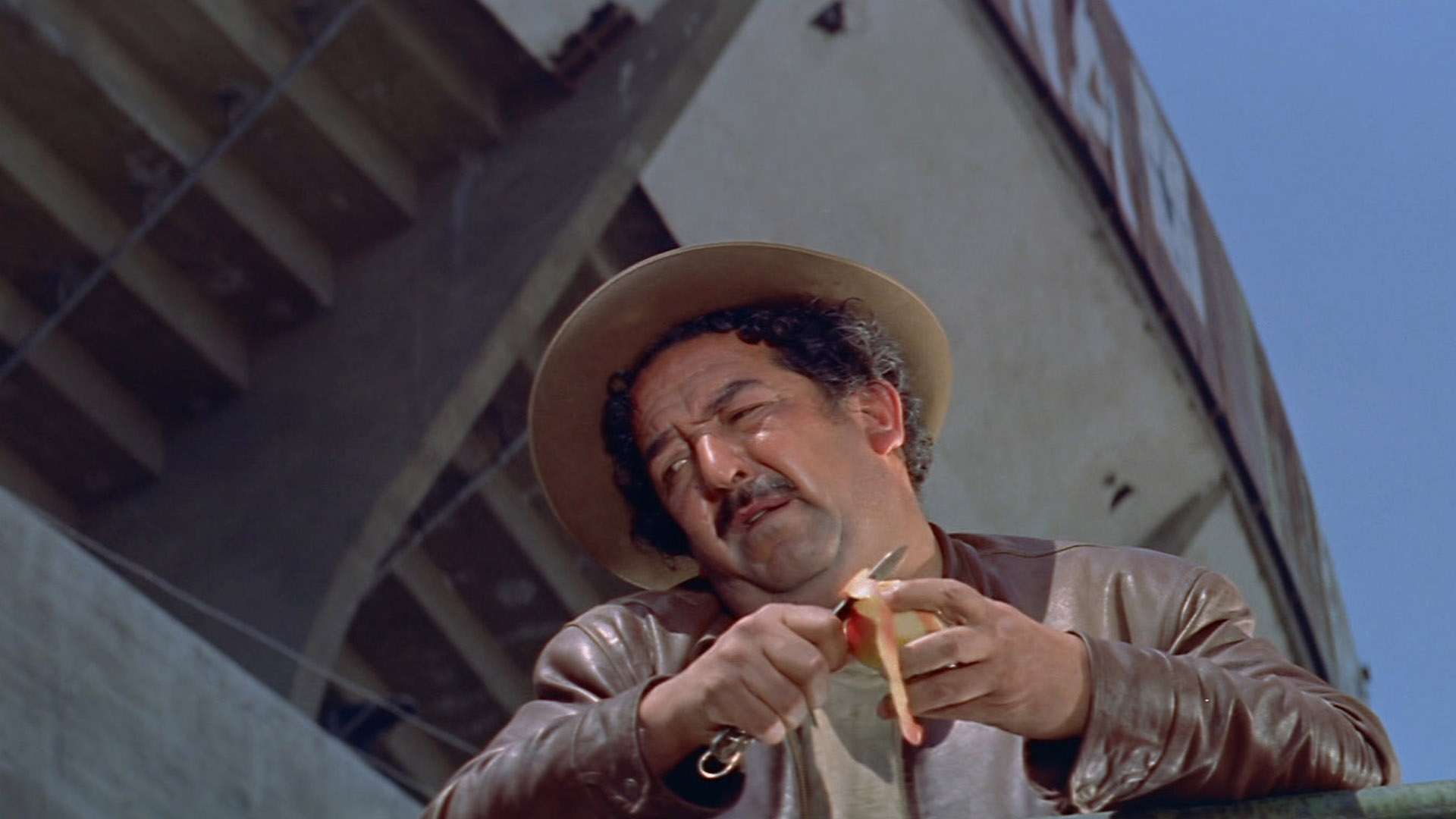 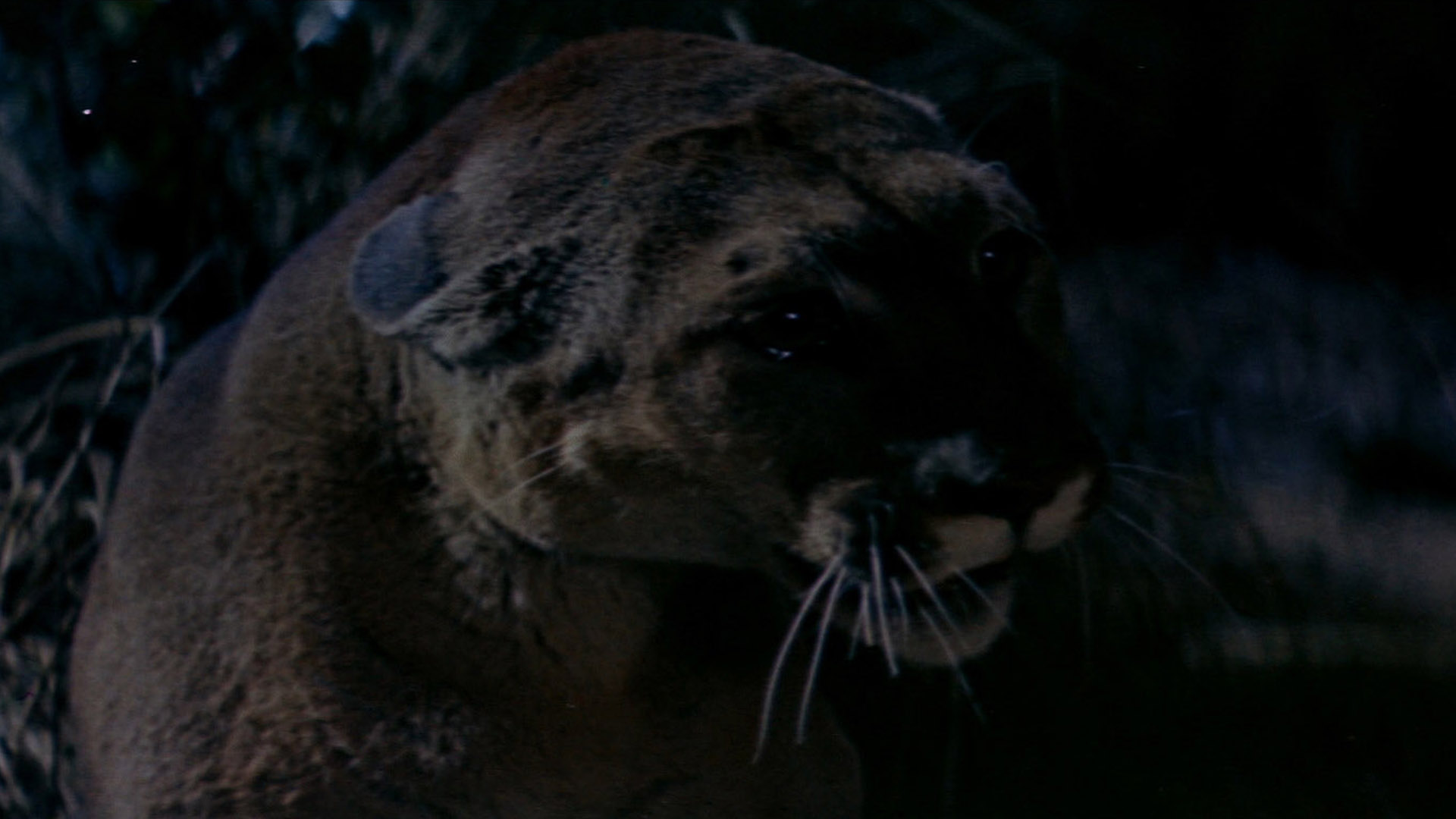 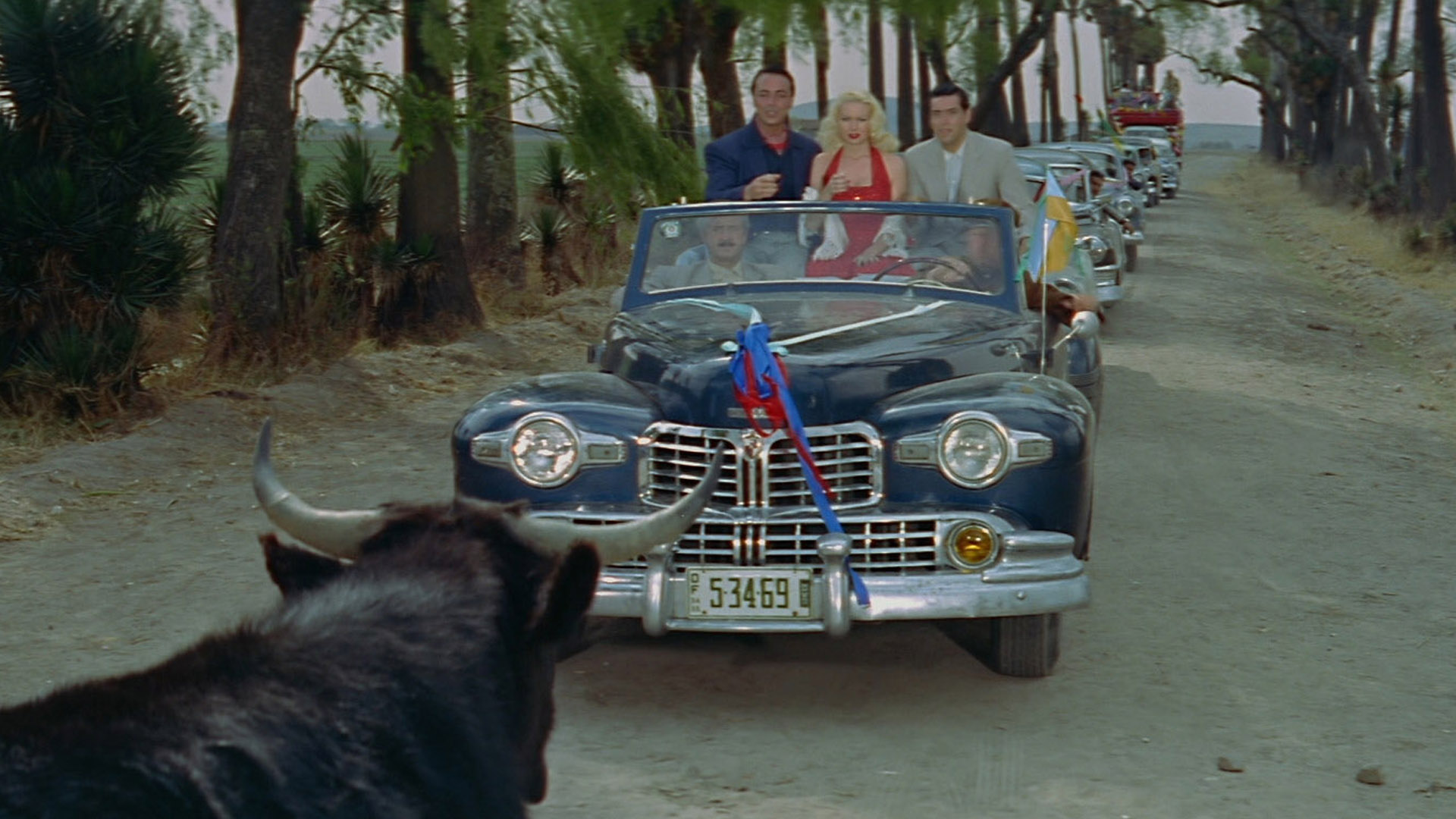 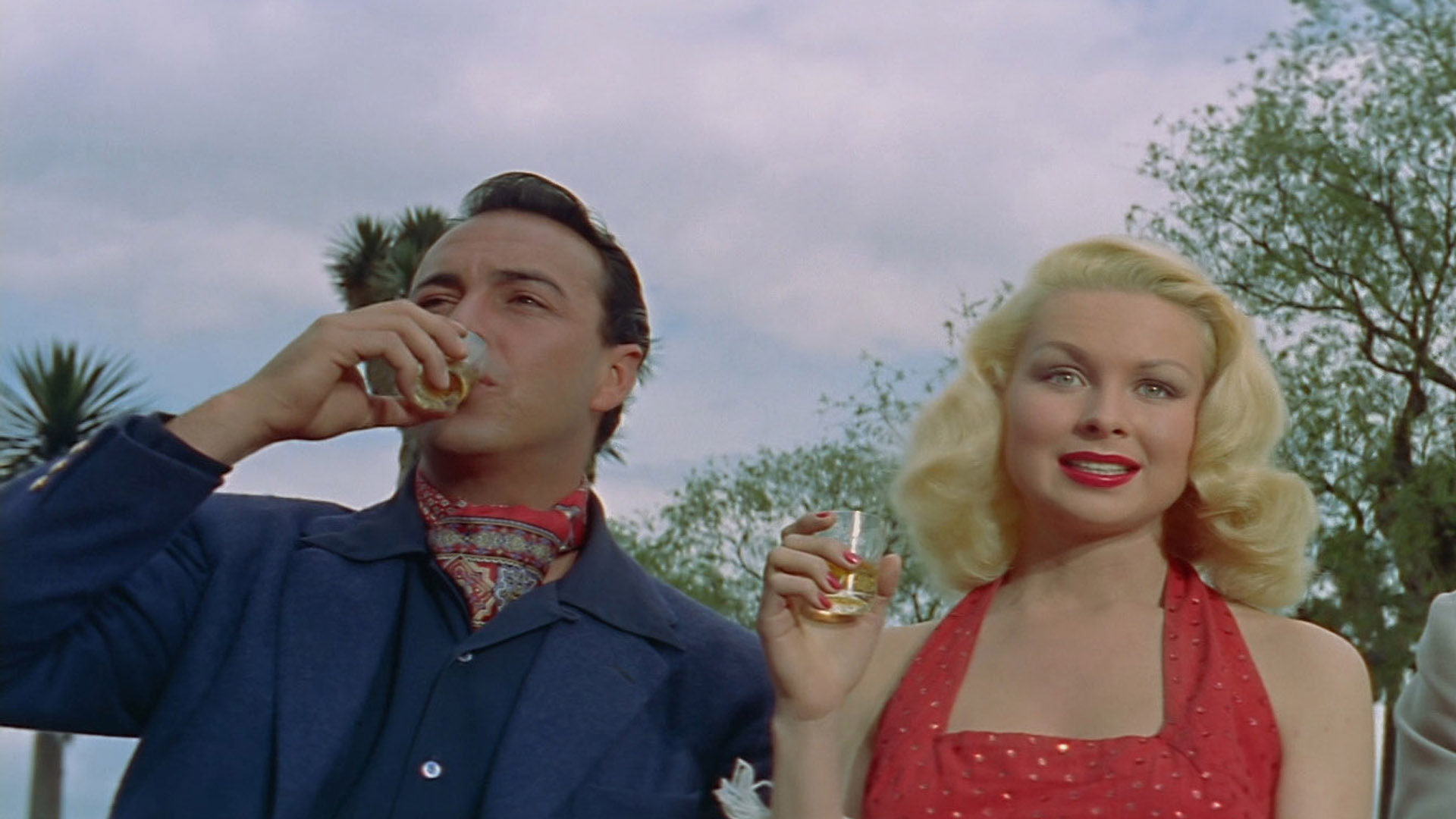 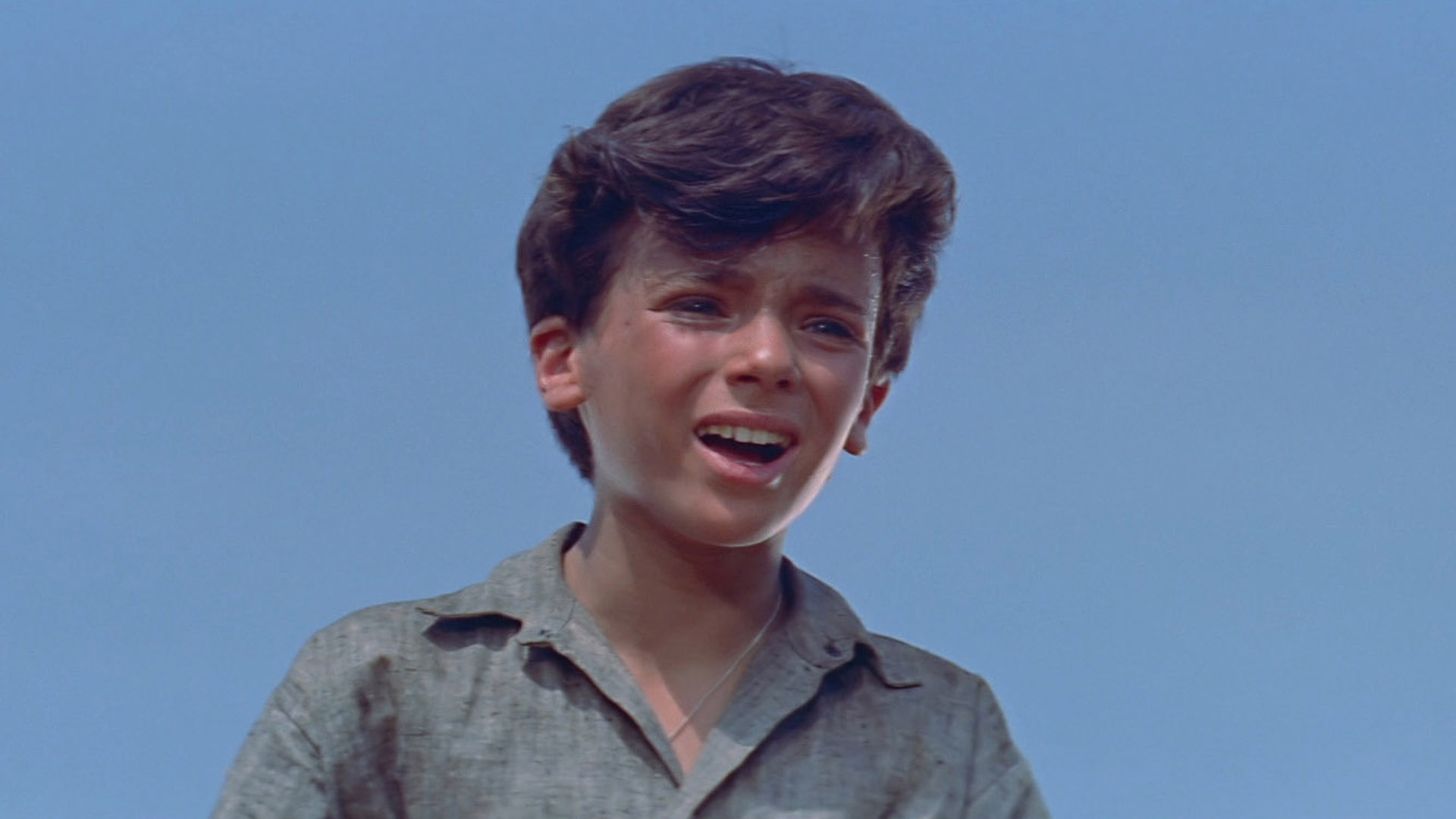