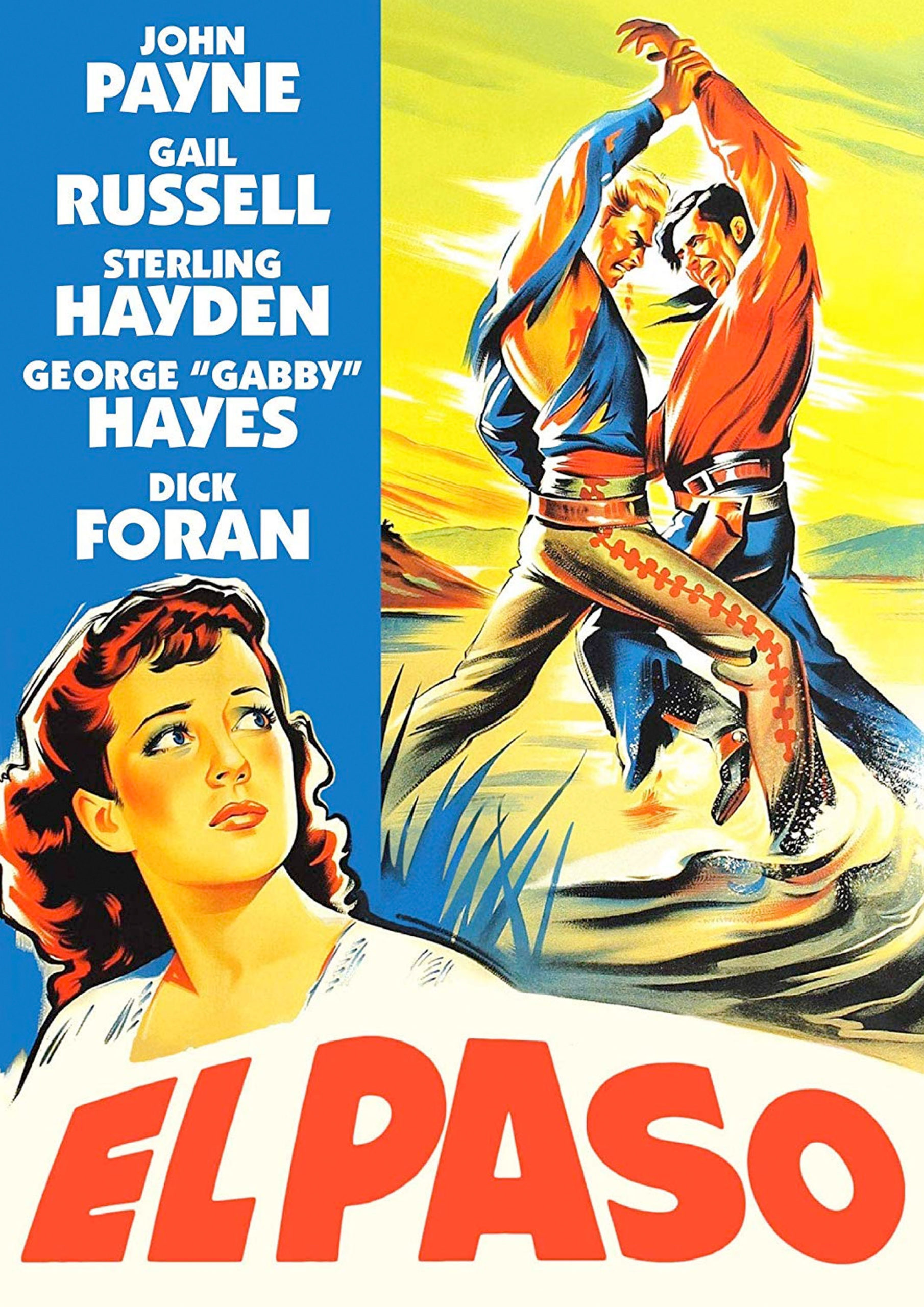 Ex-confederate officer Clay Fletcher jumps at the chance to reunite with his once lady-friend, Susan Jeffers, when his father, Judge Fletcher, sends him on an errand to El Paso, Texas to get the signature of Susan’s father, Judge Jeffers, on a legal document. Once there he finds the judge has become a drunk and a laughing stock, doing the bidding of local magnate Bert Donner and his running dog, Sheriff La Farge. Just as Clay starts straightening out the town’s problems, events occur which force him to abandon the legal system and instead adopt the murderous tactics of a vigilante. 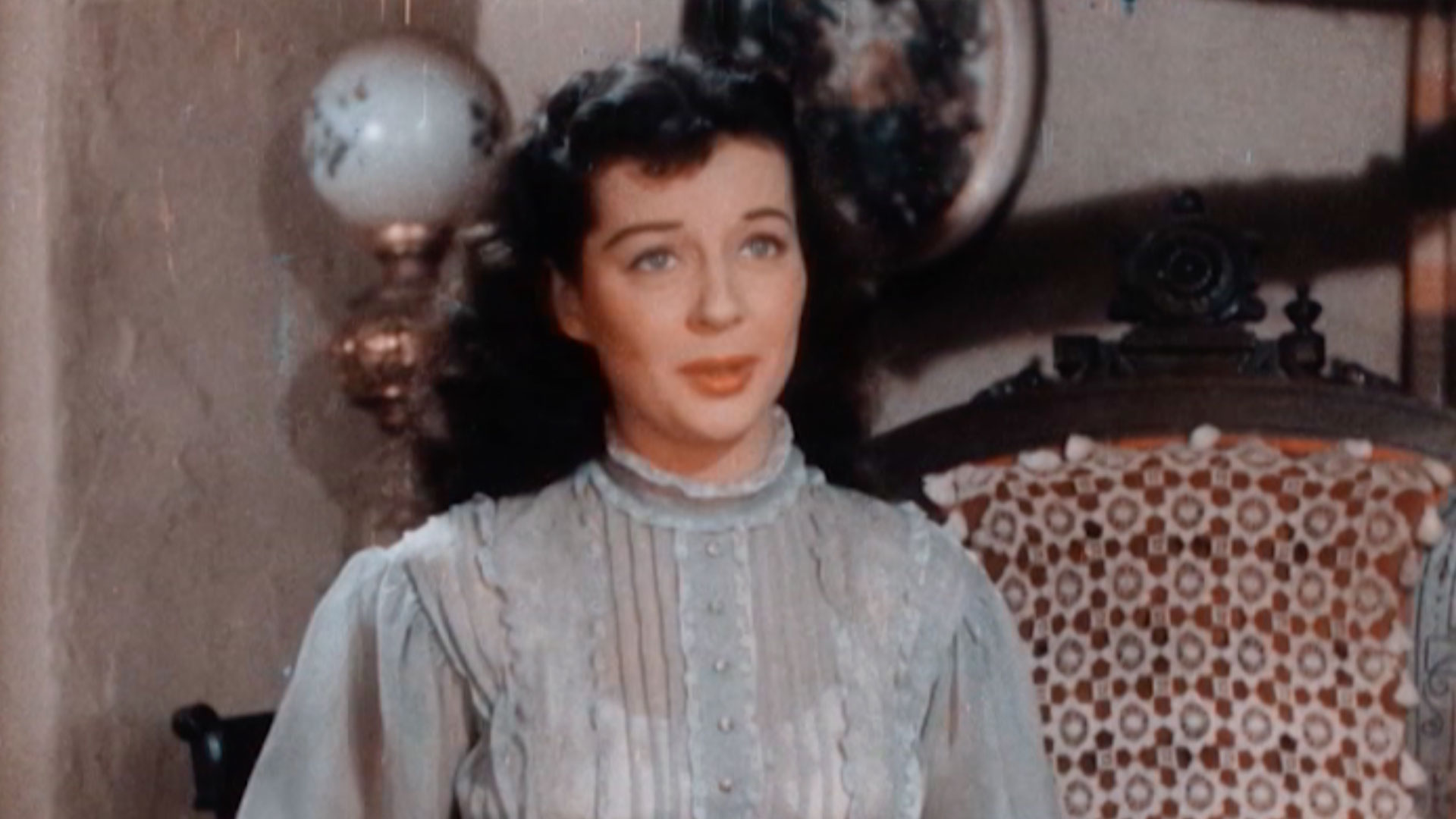 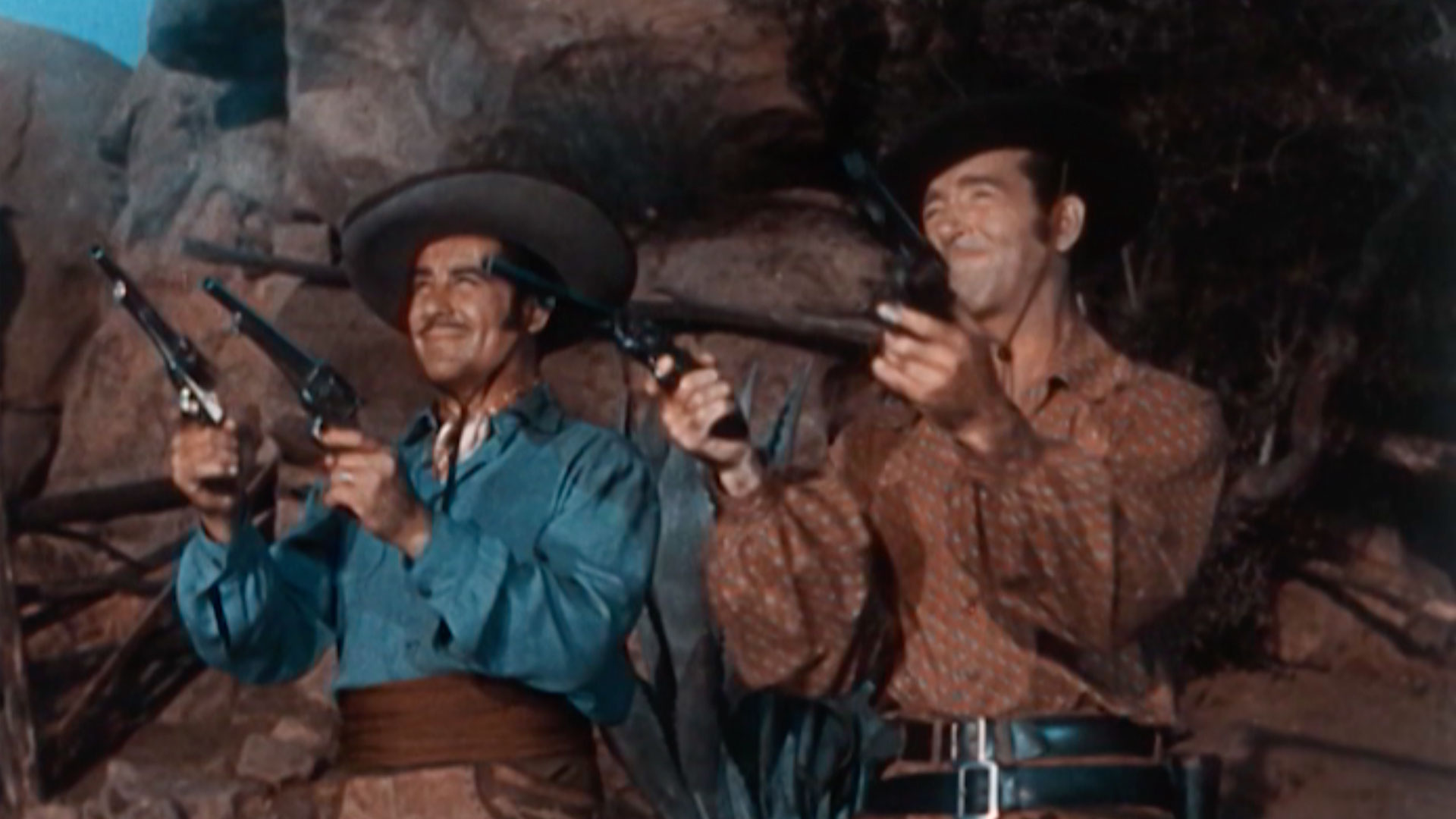 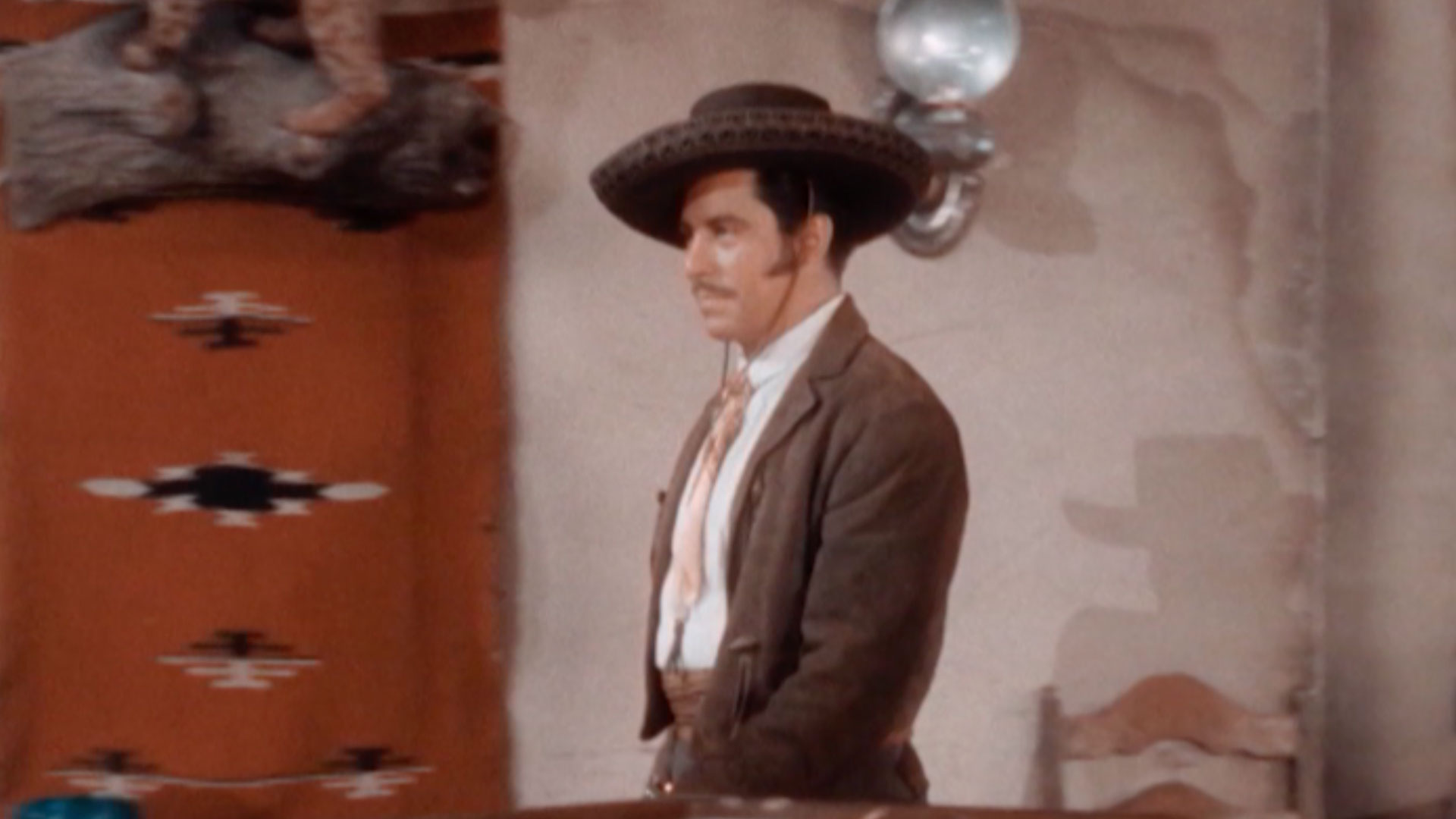 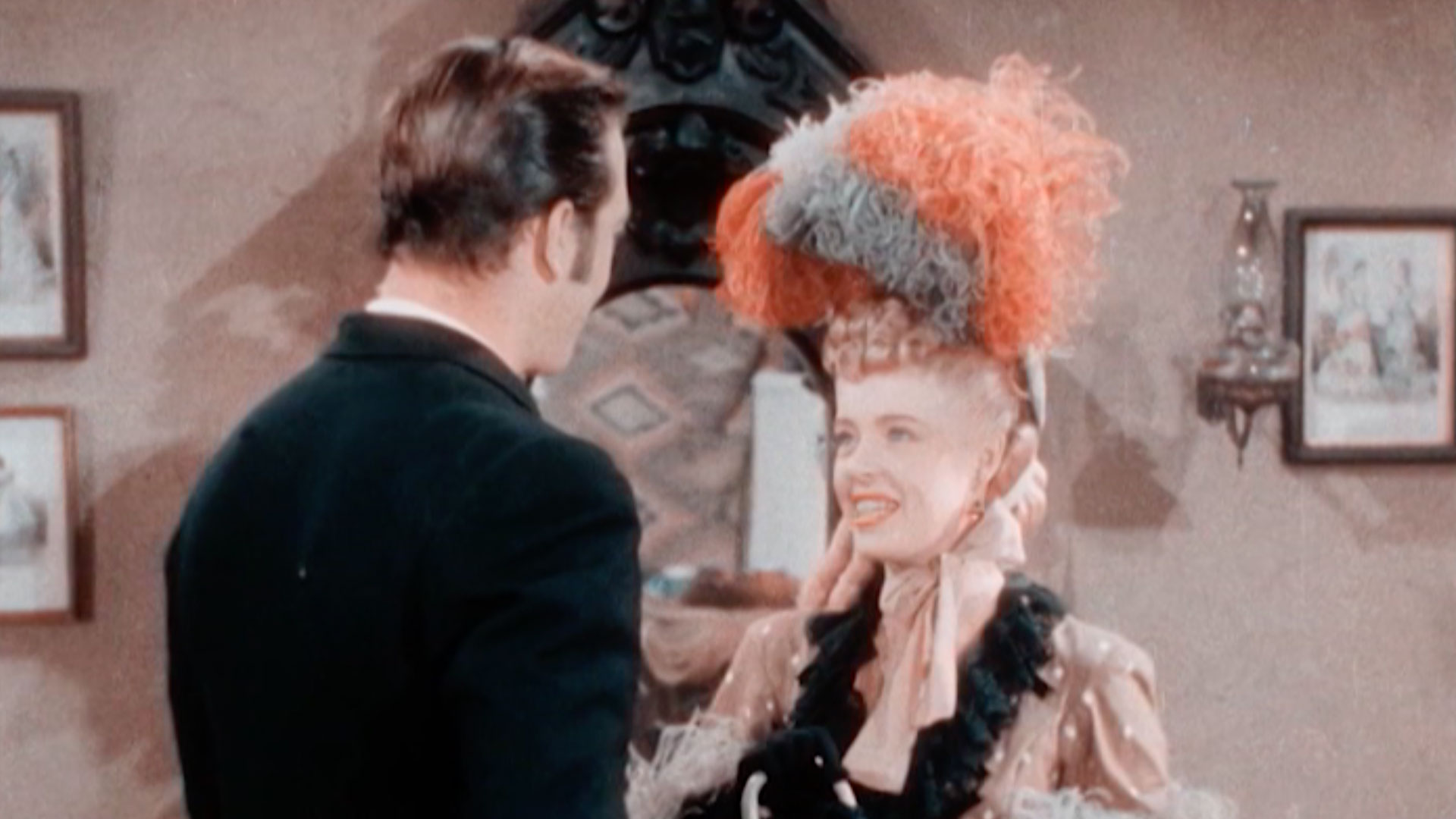