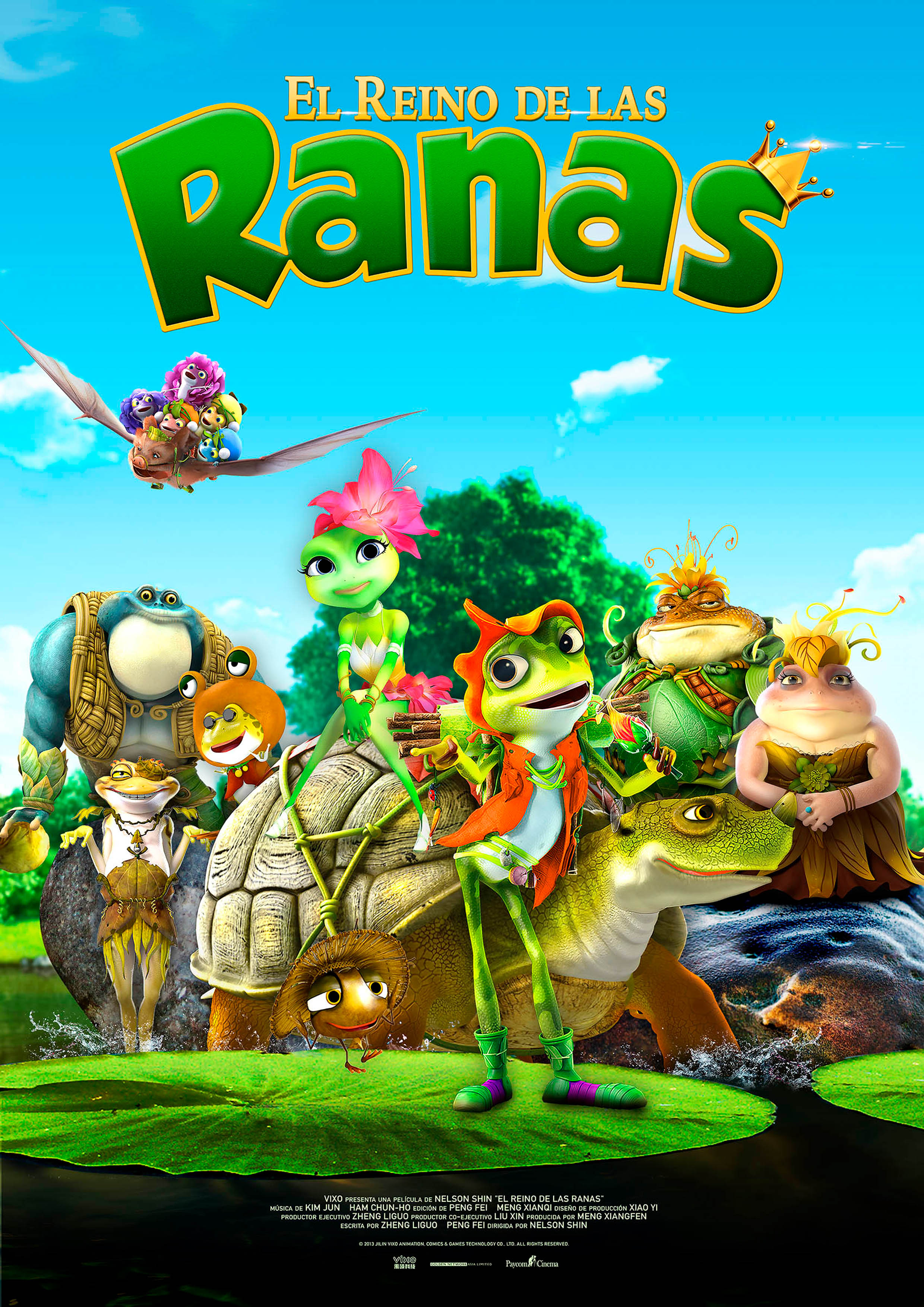 When the Frog King announces that the amphibian who wins the most Froglympics’ medals will marry his daughter, the Frog Princess runs away. Dressed as a commoner in men’s clothing, she befriends street vendor Rain and his tadpole sidekick Little Ken. The princess can’t help falling in love with Rain as he trains for the games. Meanwhile, the Frog King is having a personal relations nightmare without his daughter by his side and has a Fake Princess trained as her stand-in. Then Little Ken learns that four other contestants are spies of the ruthless Snake King who is plotting an invasion. 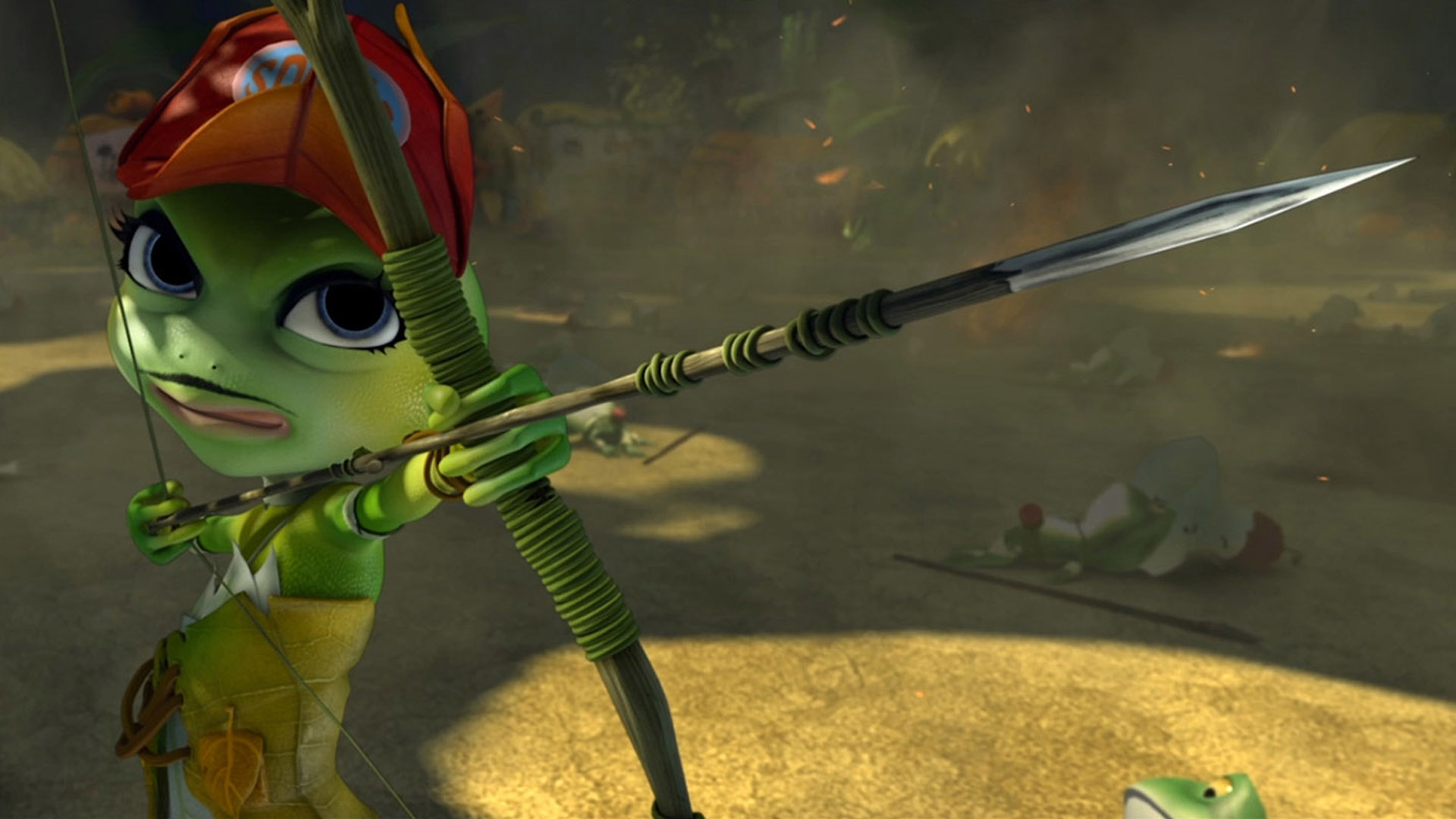 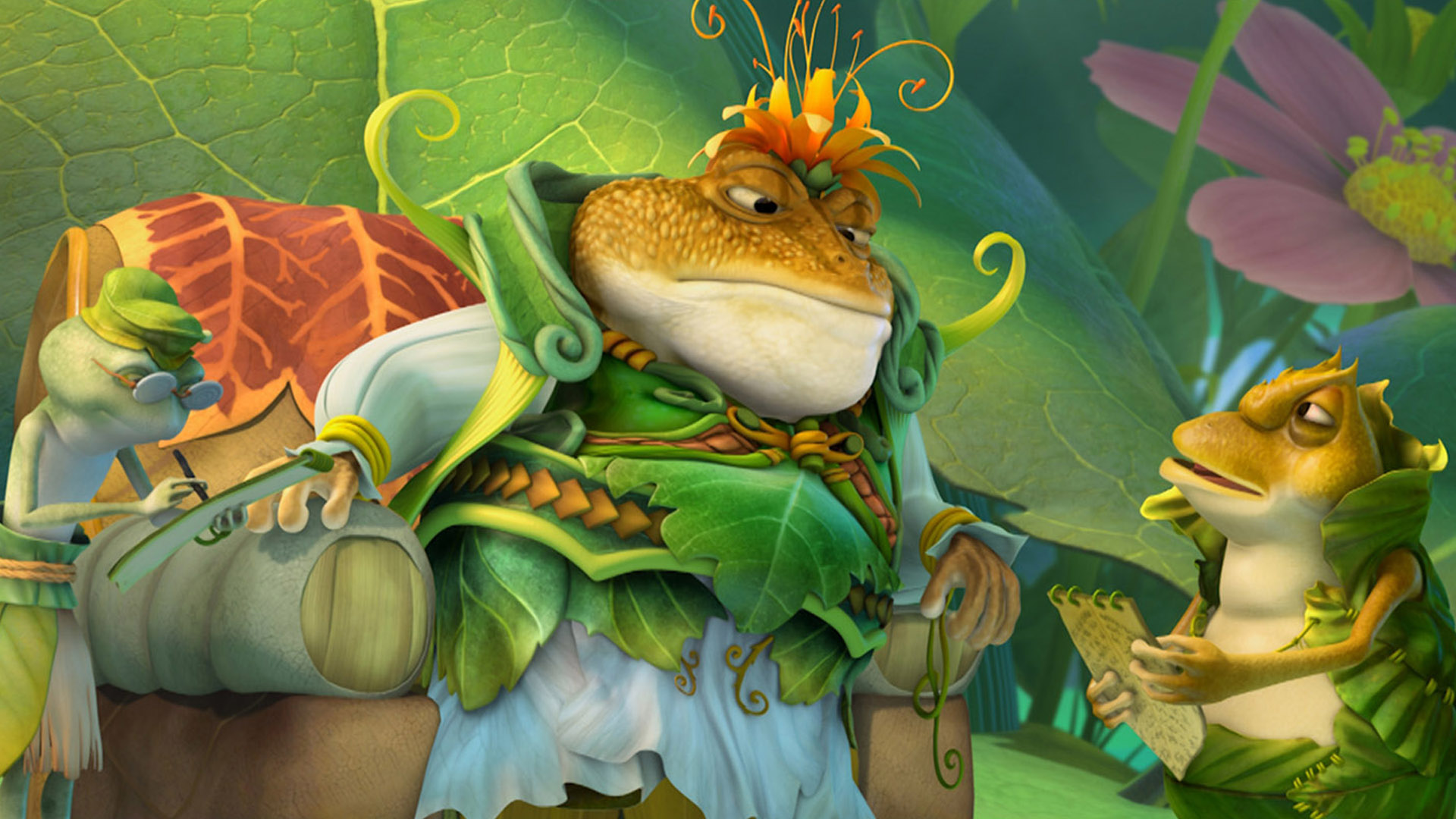 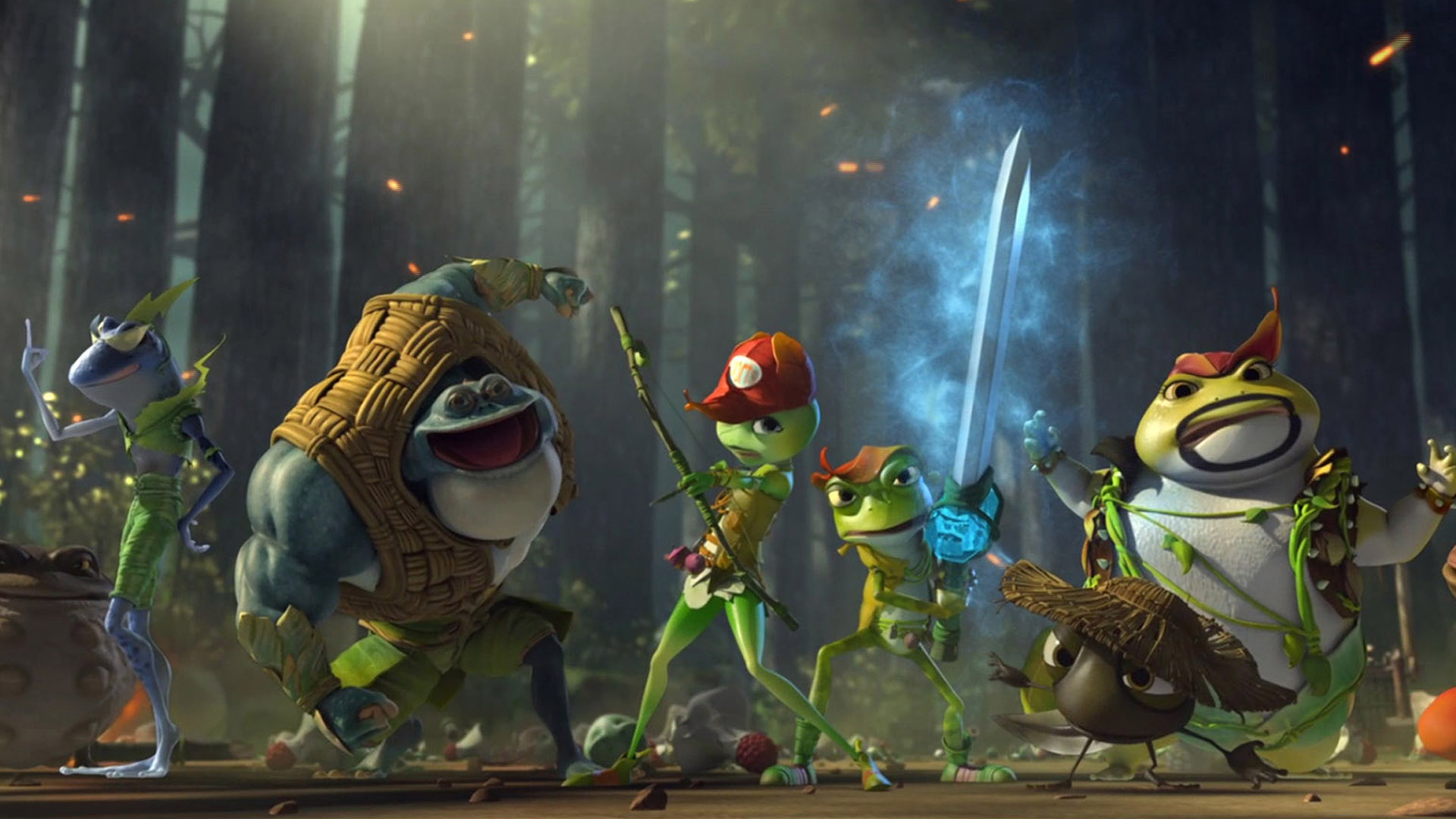 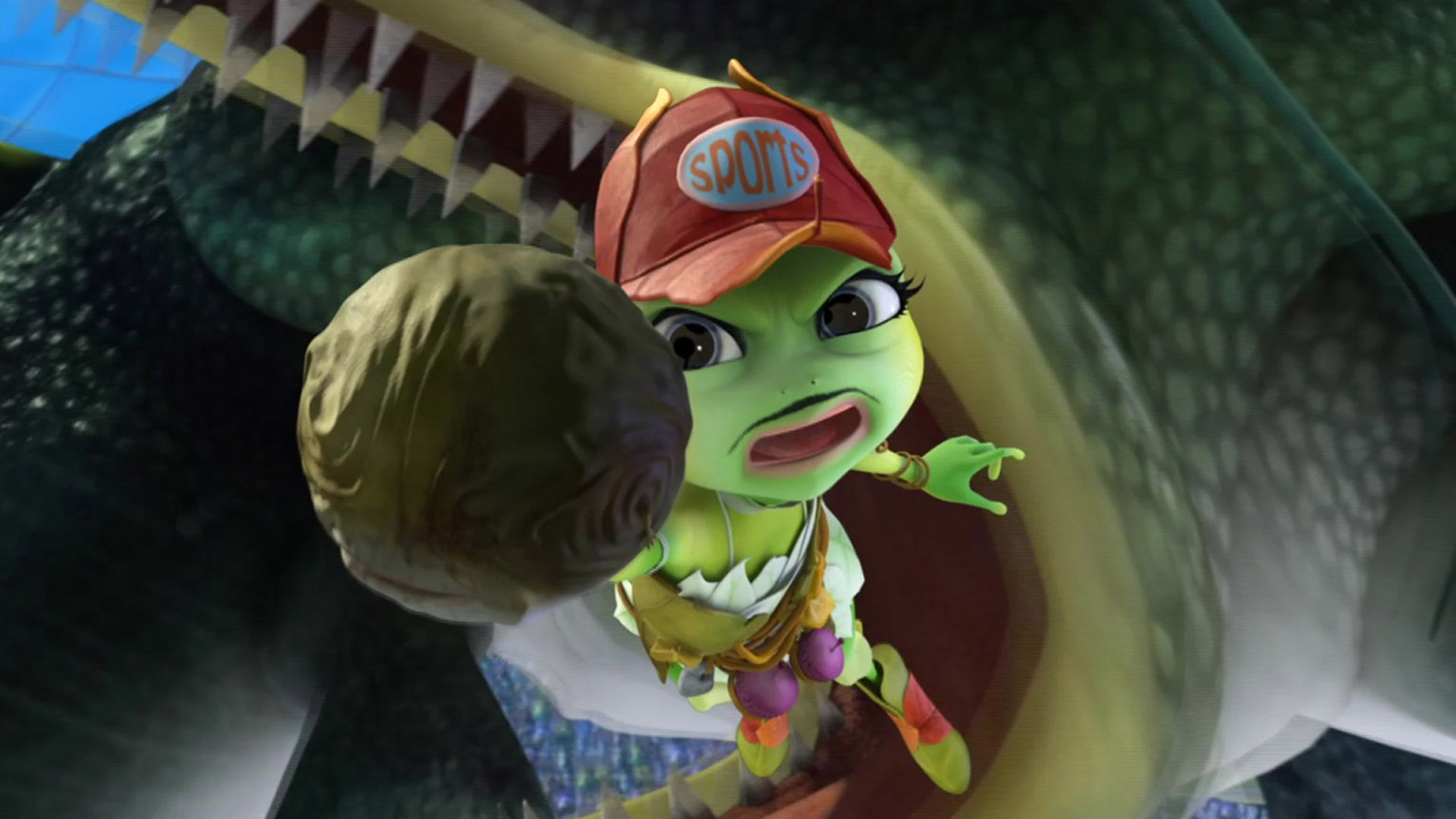 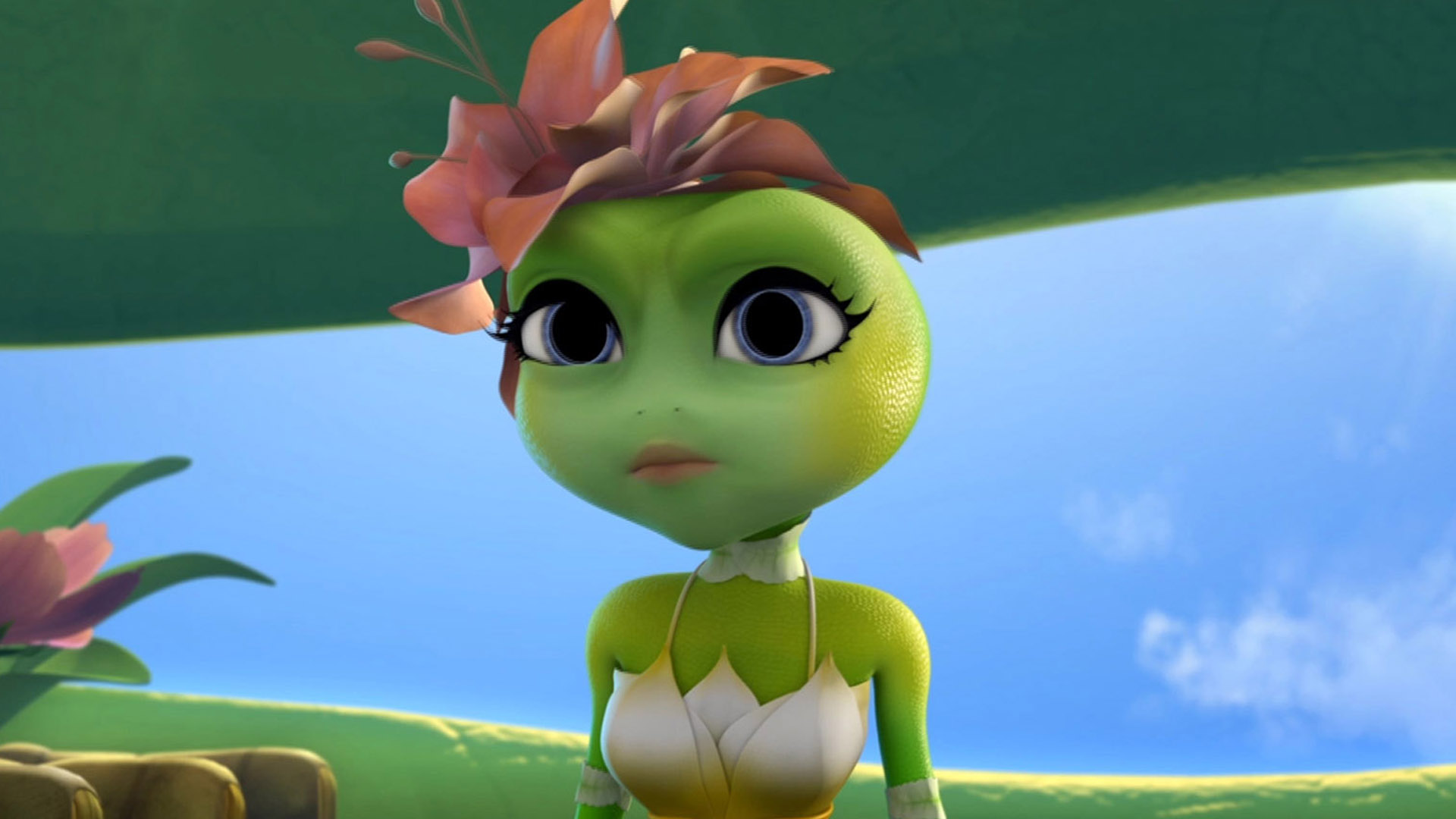 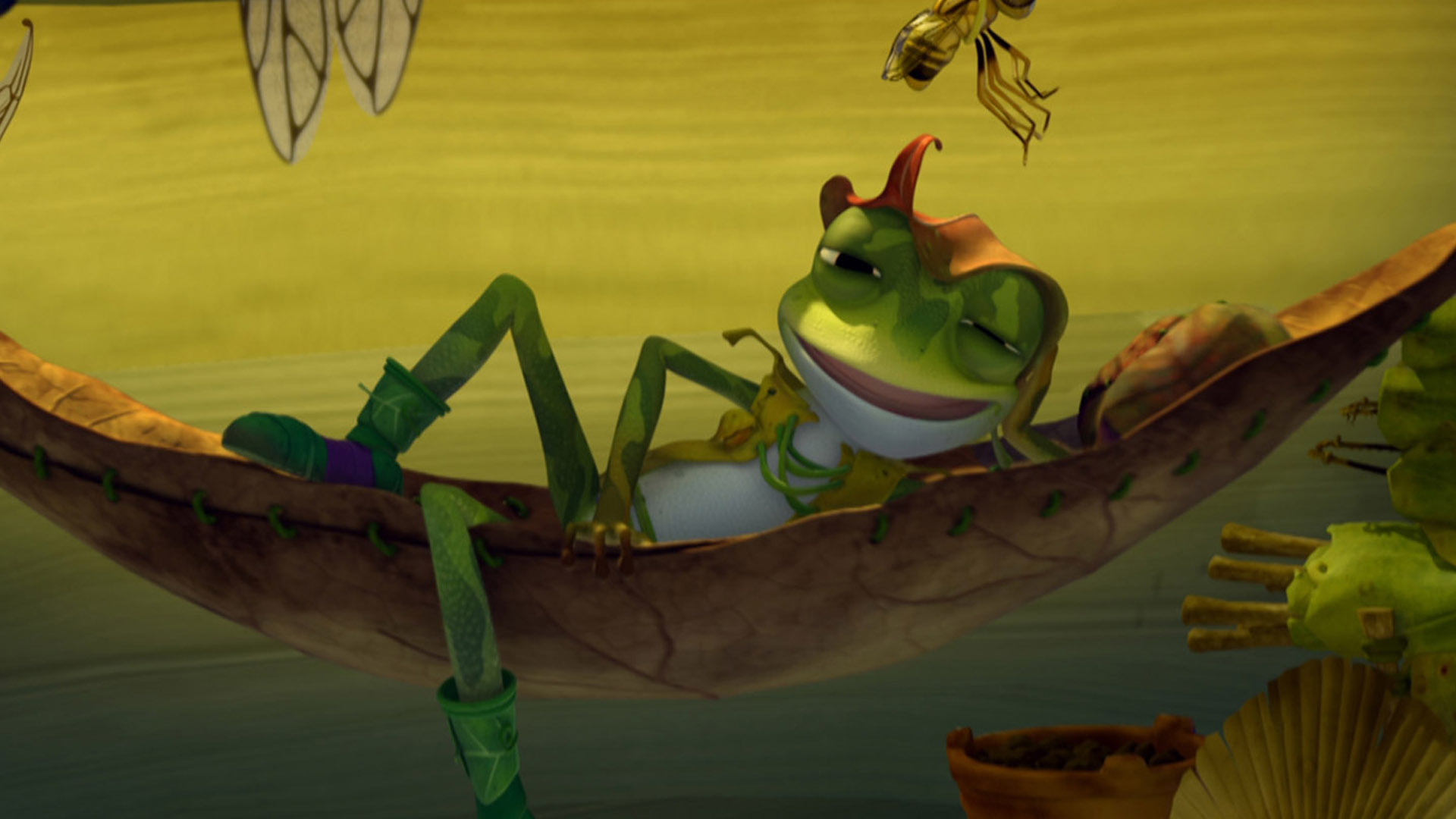 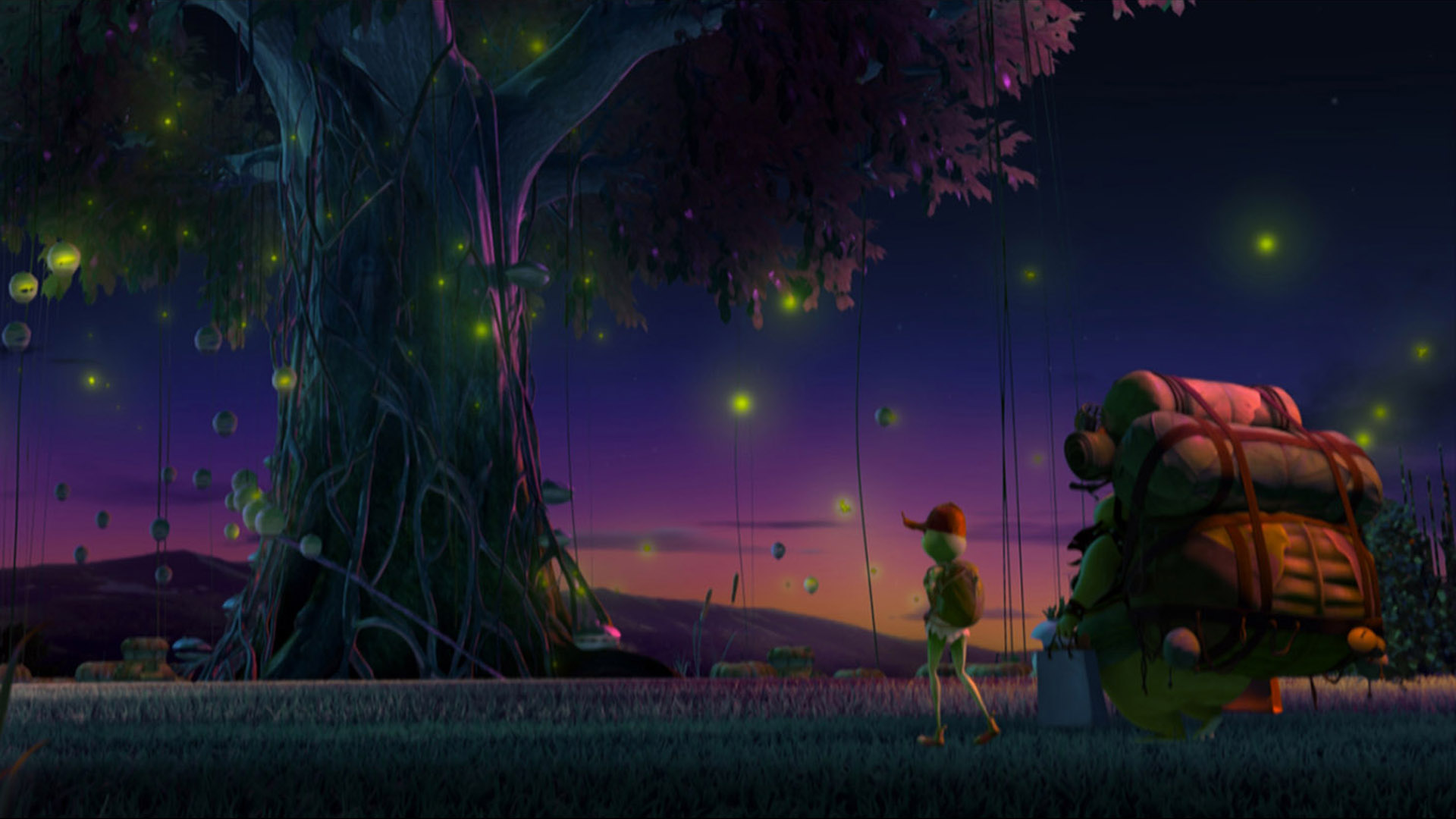 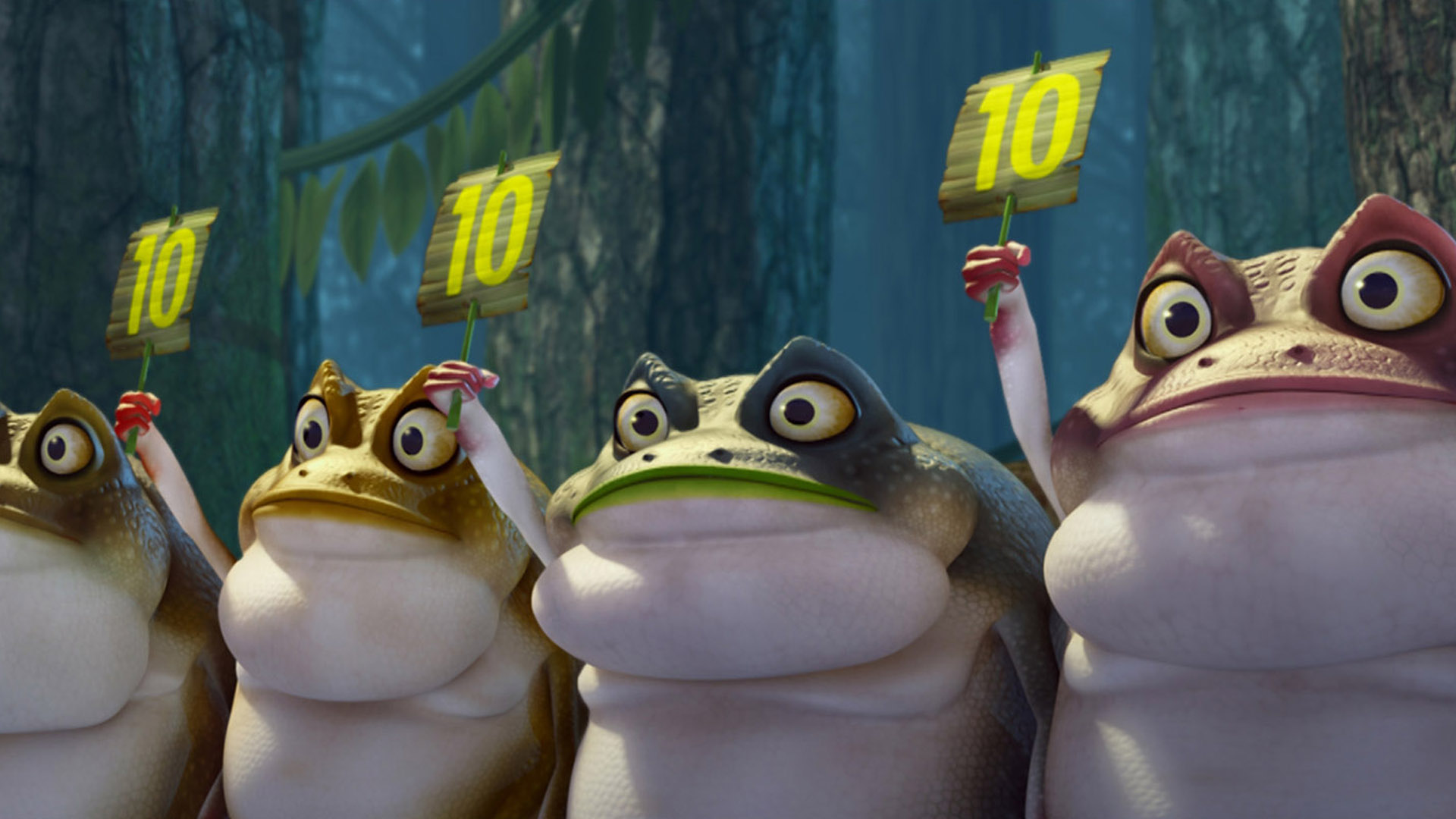 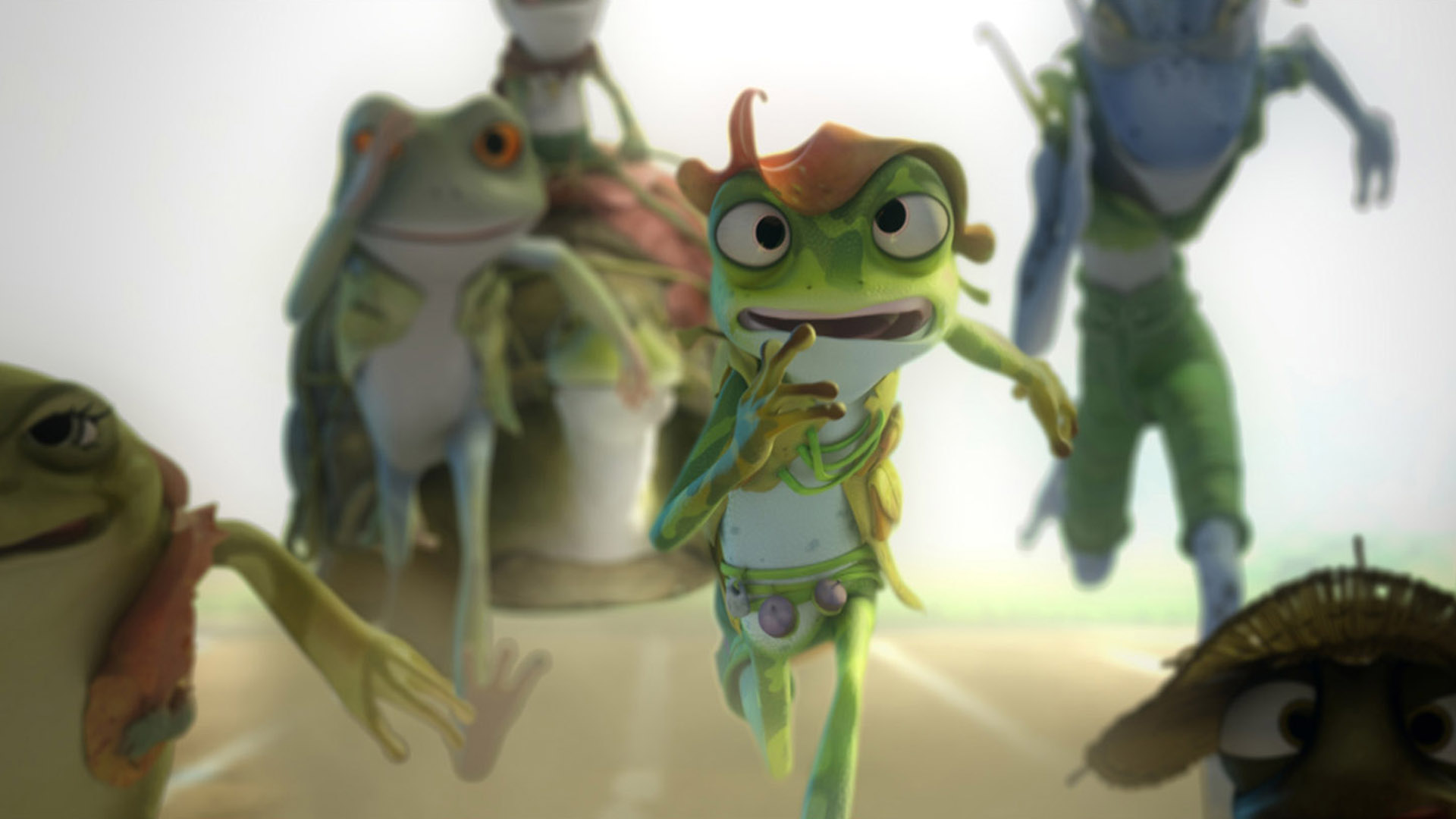 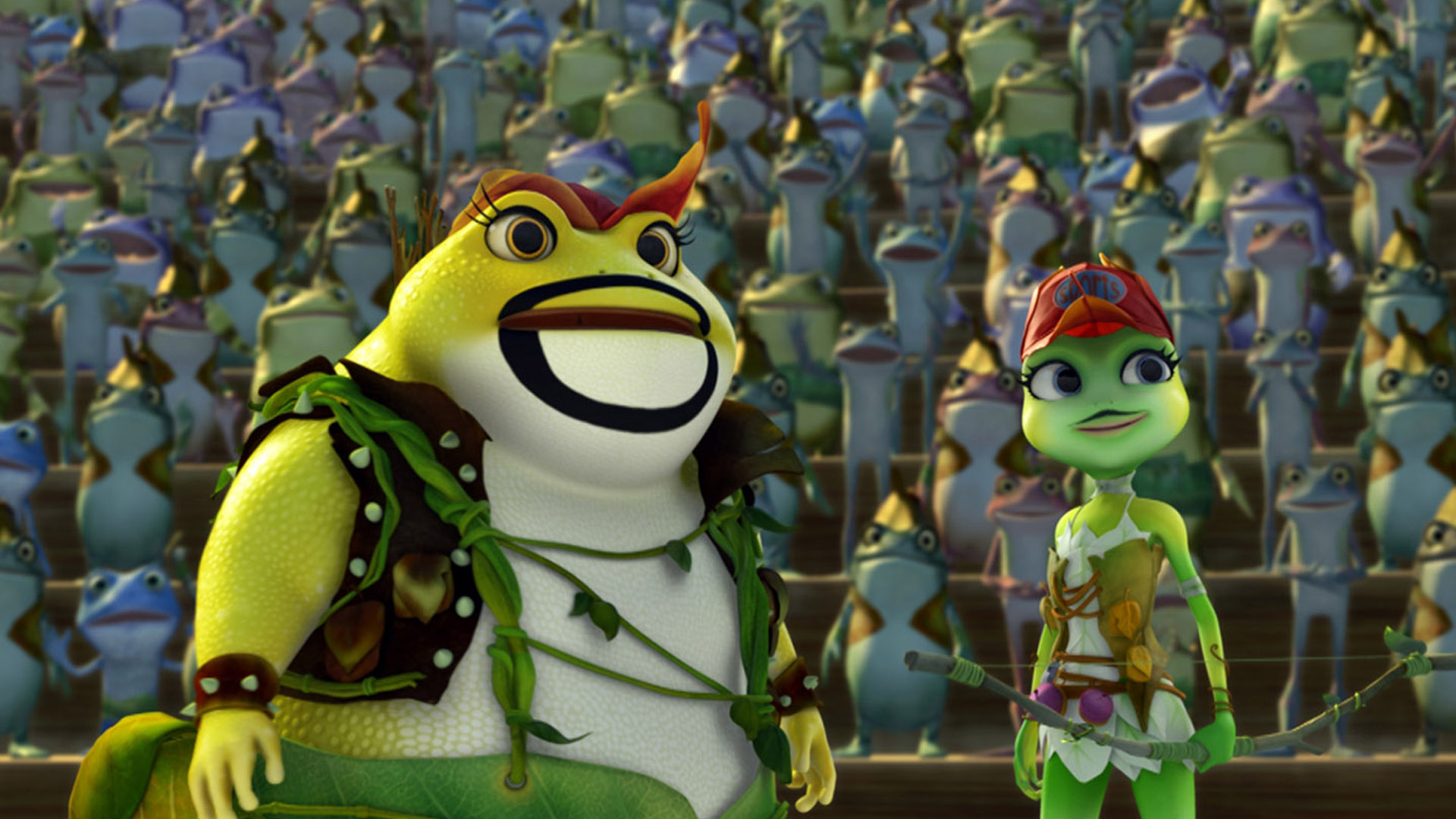