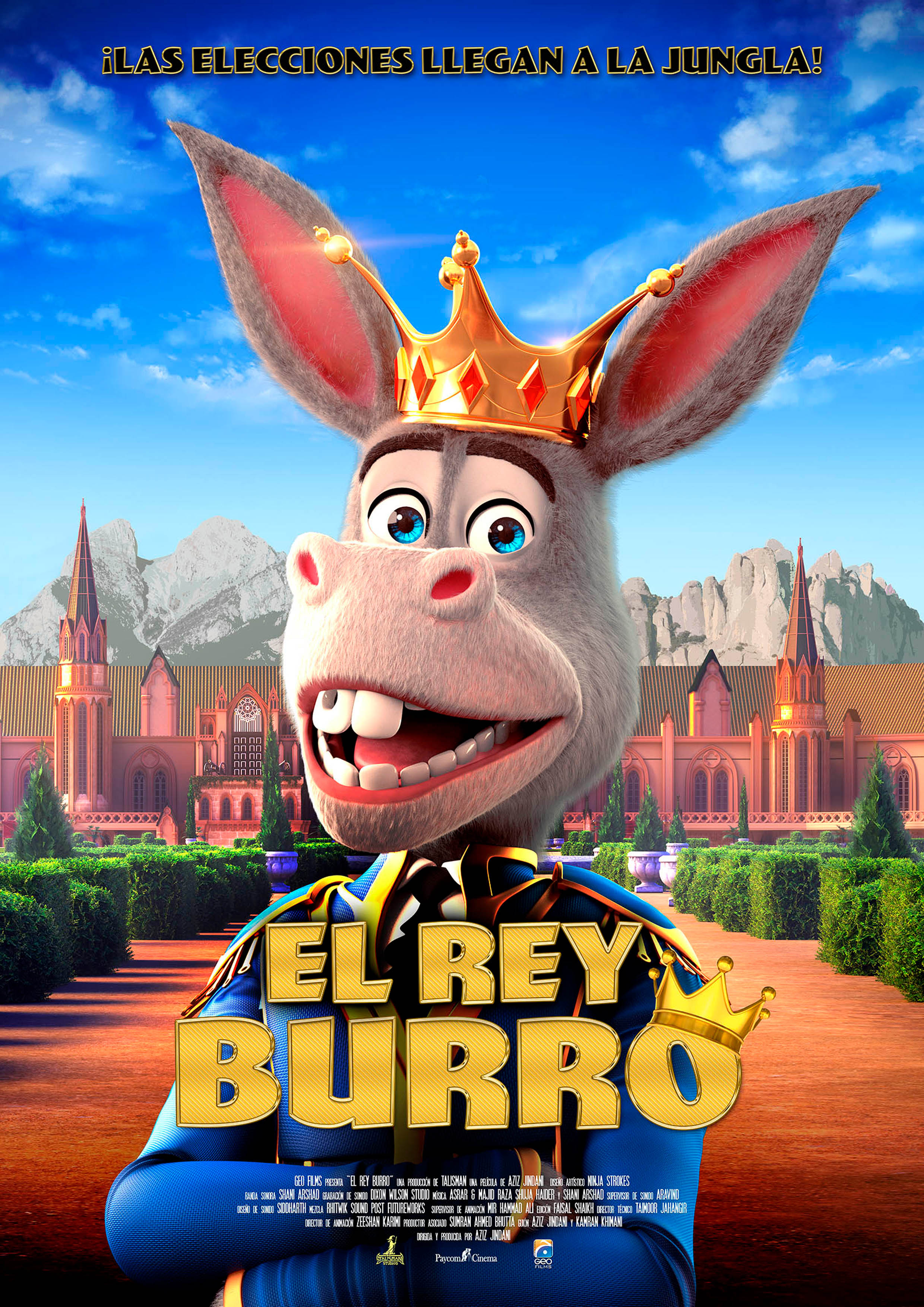 The film traces the heroic journey of Mangu, a happy go lucky, dreamer donkey. In his quest to realize his dreams and transcend his being, Mangu accidently ends up being the “popular choice” to be the new King of Azad Nagar.

Little did he know that he was a mere pawn in the machivallaious design of Ms. Fitna (a fox) who had her ulterior motives to dethrone the Lion and prevent heir apparent from succeeding him.

Will Mangu rise to be the king he had promised to be or will he resign to being a puppet? Will Fitna succeed in realizing her ulterior goals? Will Azad Nagar ever recover from this chaos? 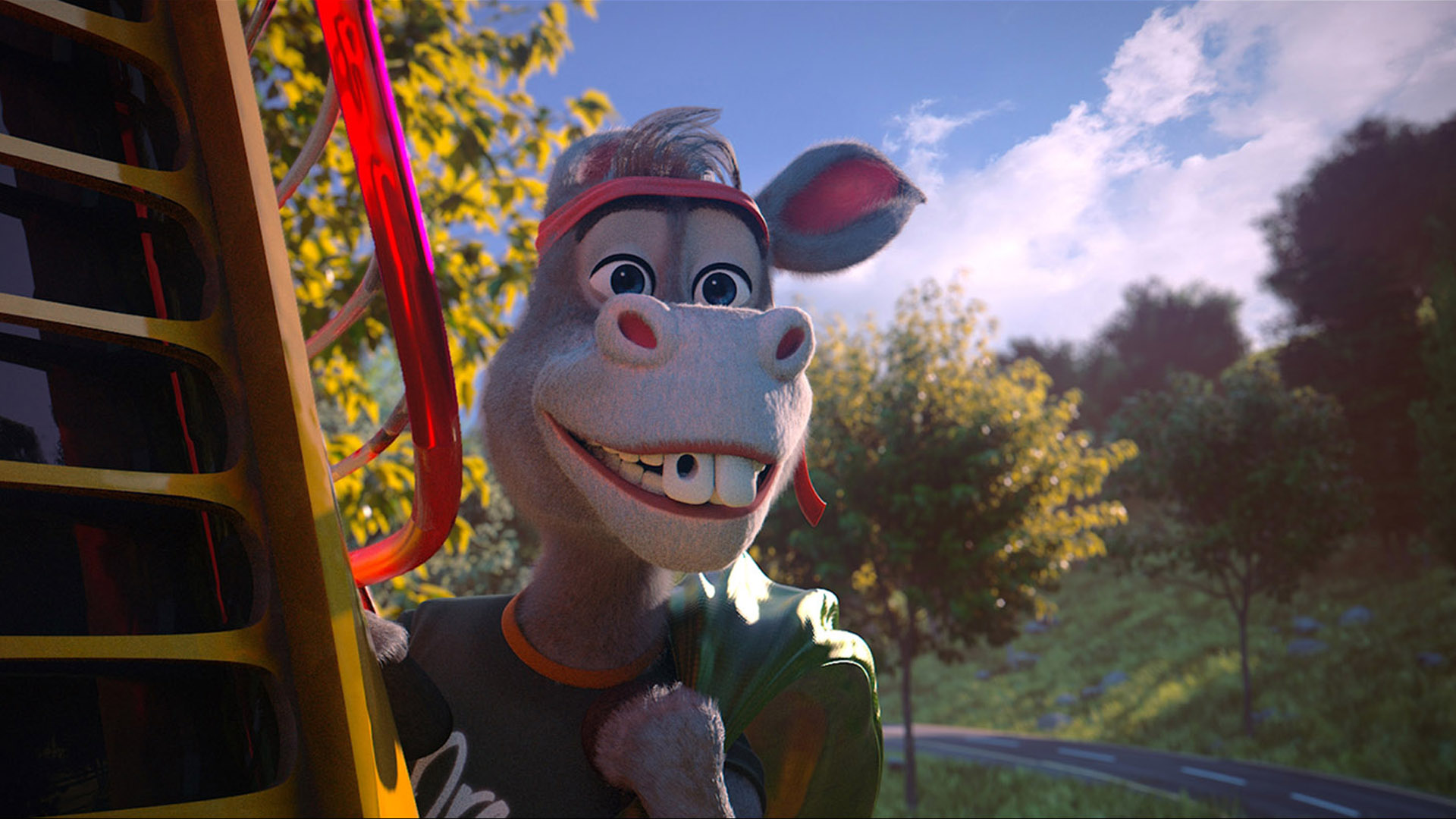 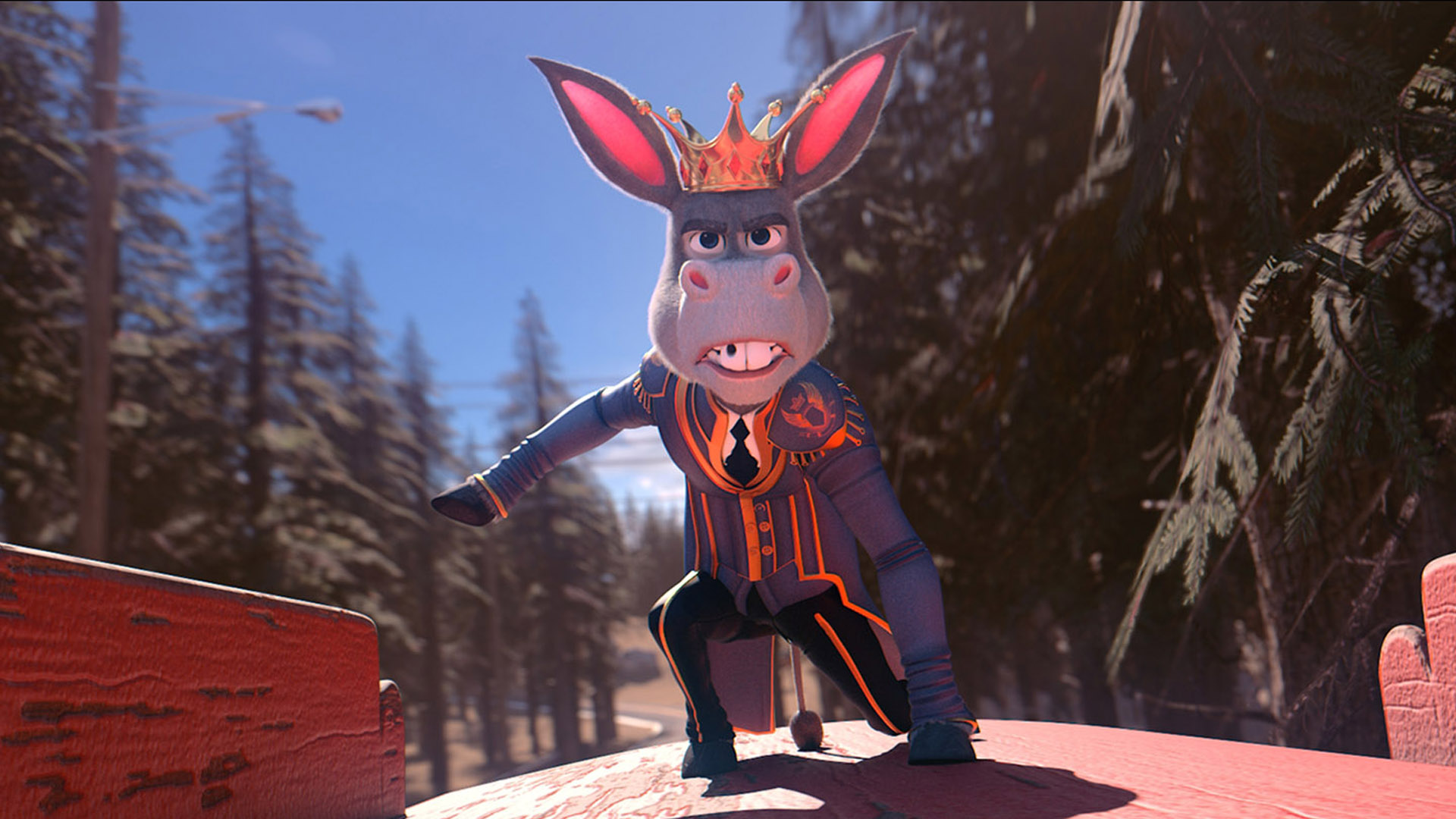 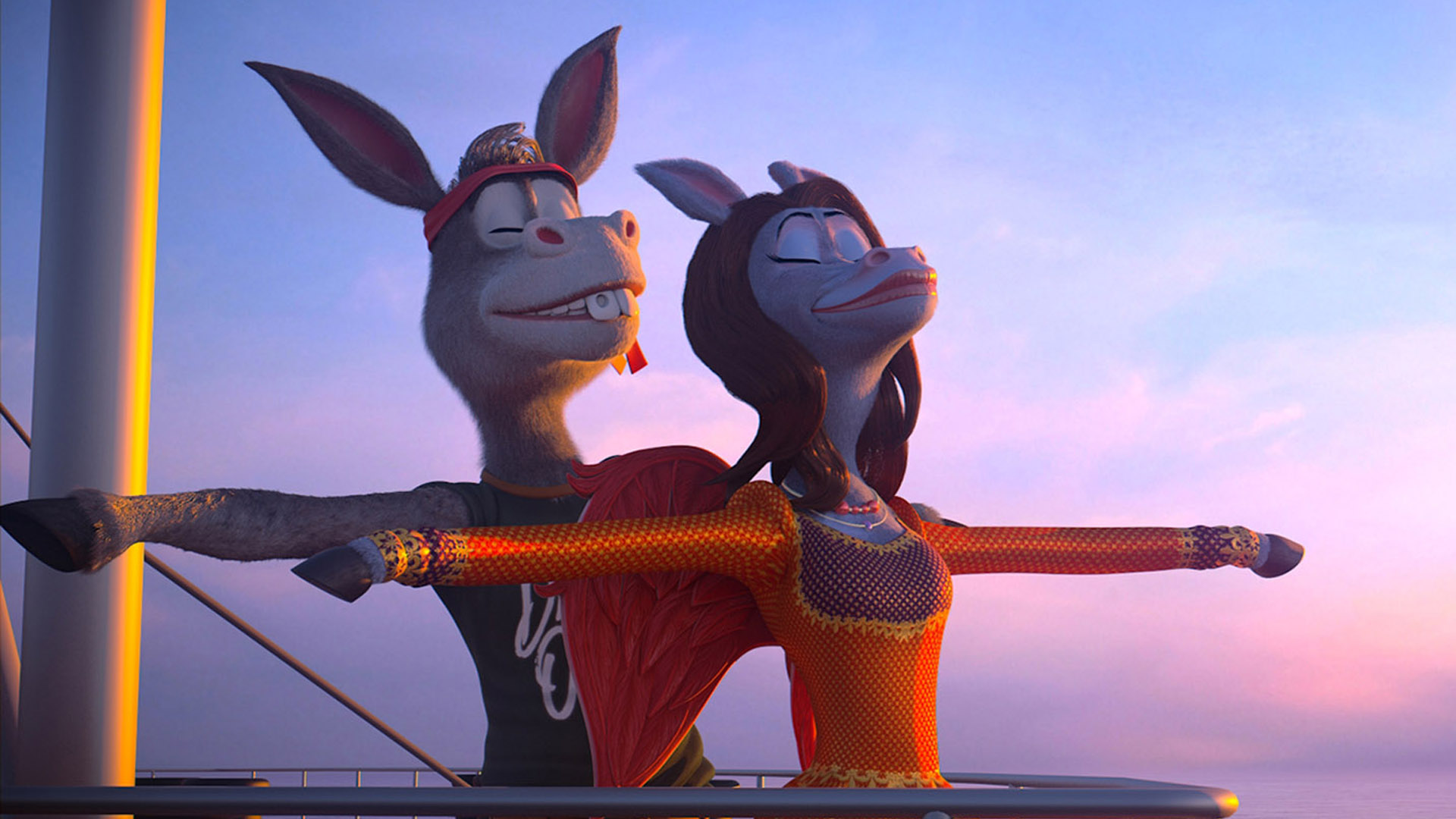 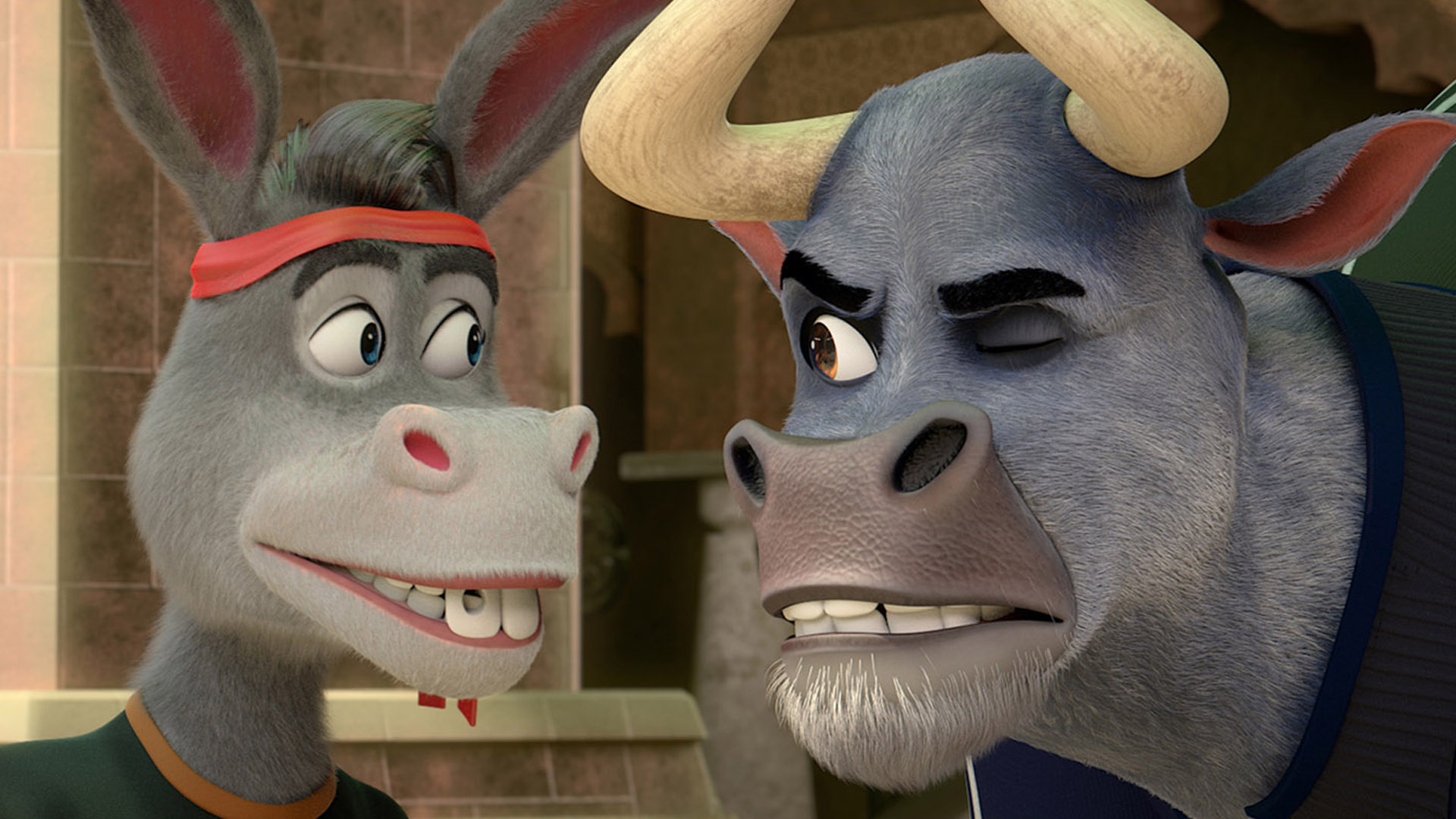 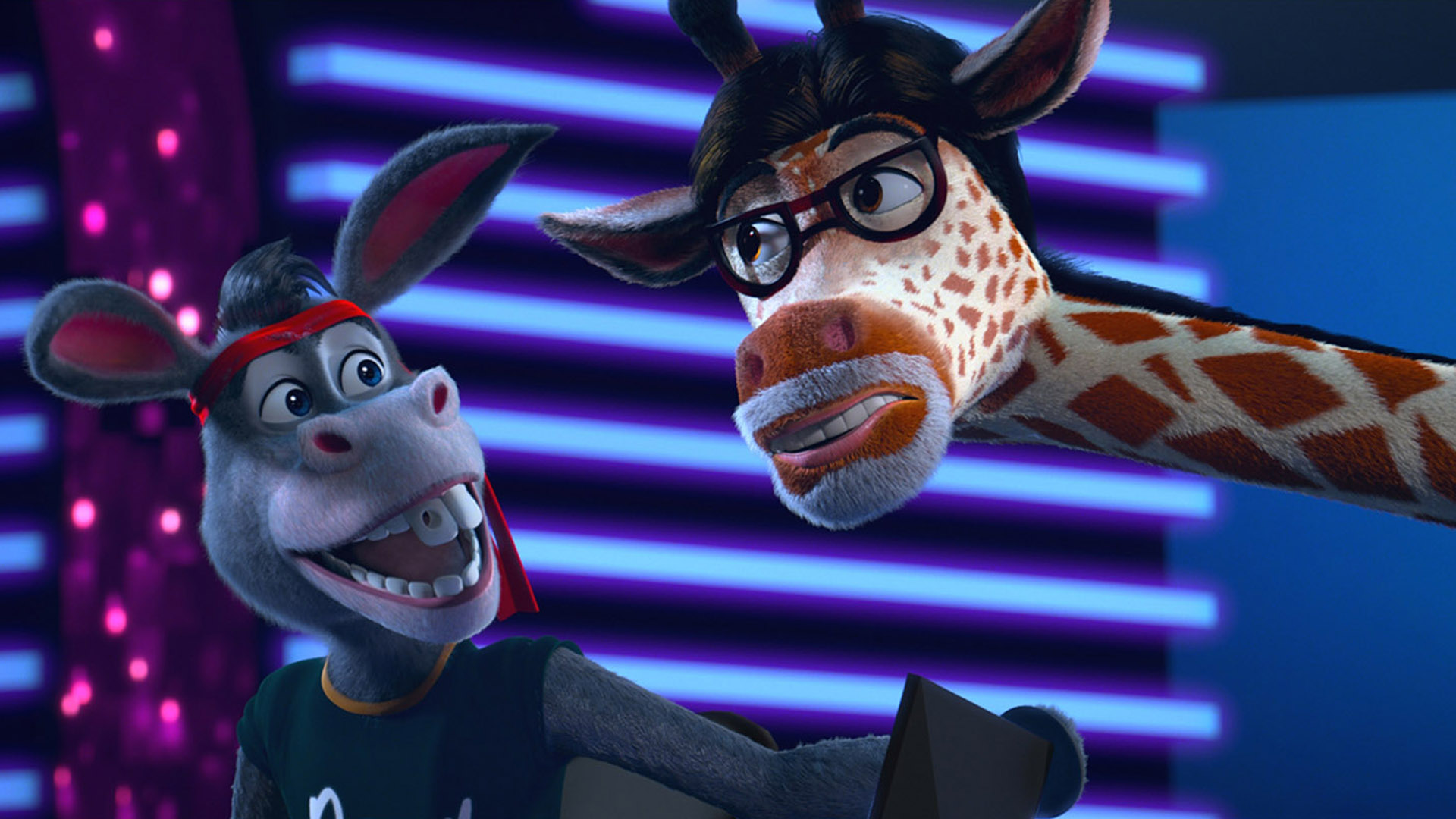 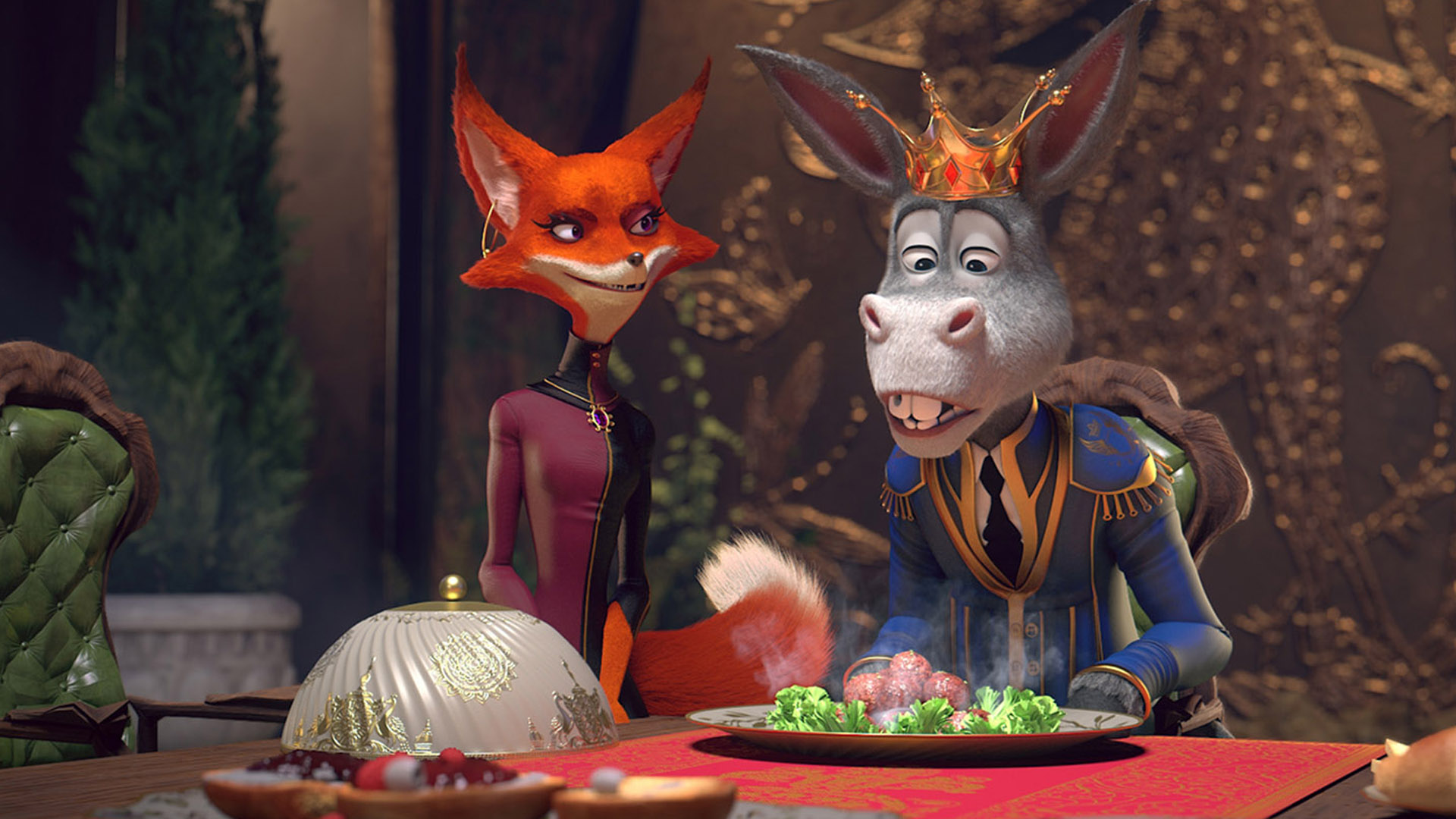 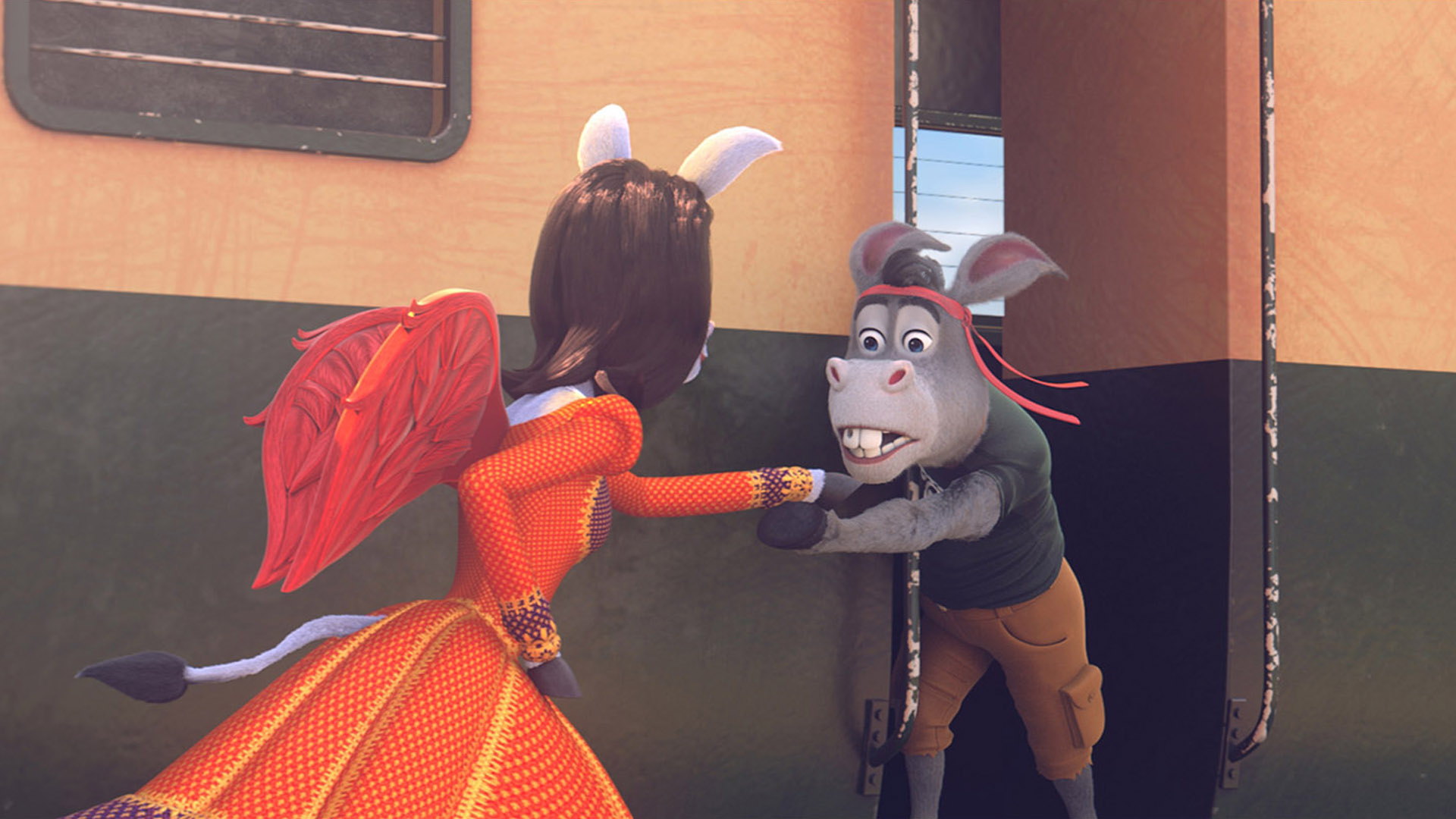 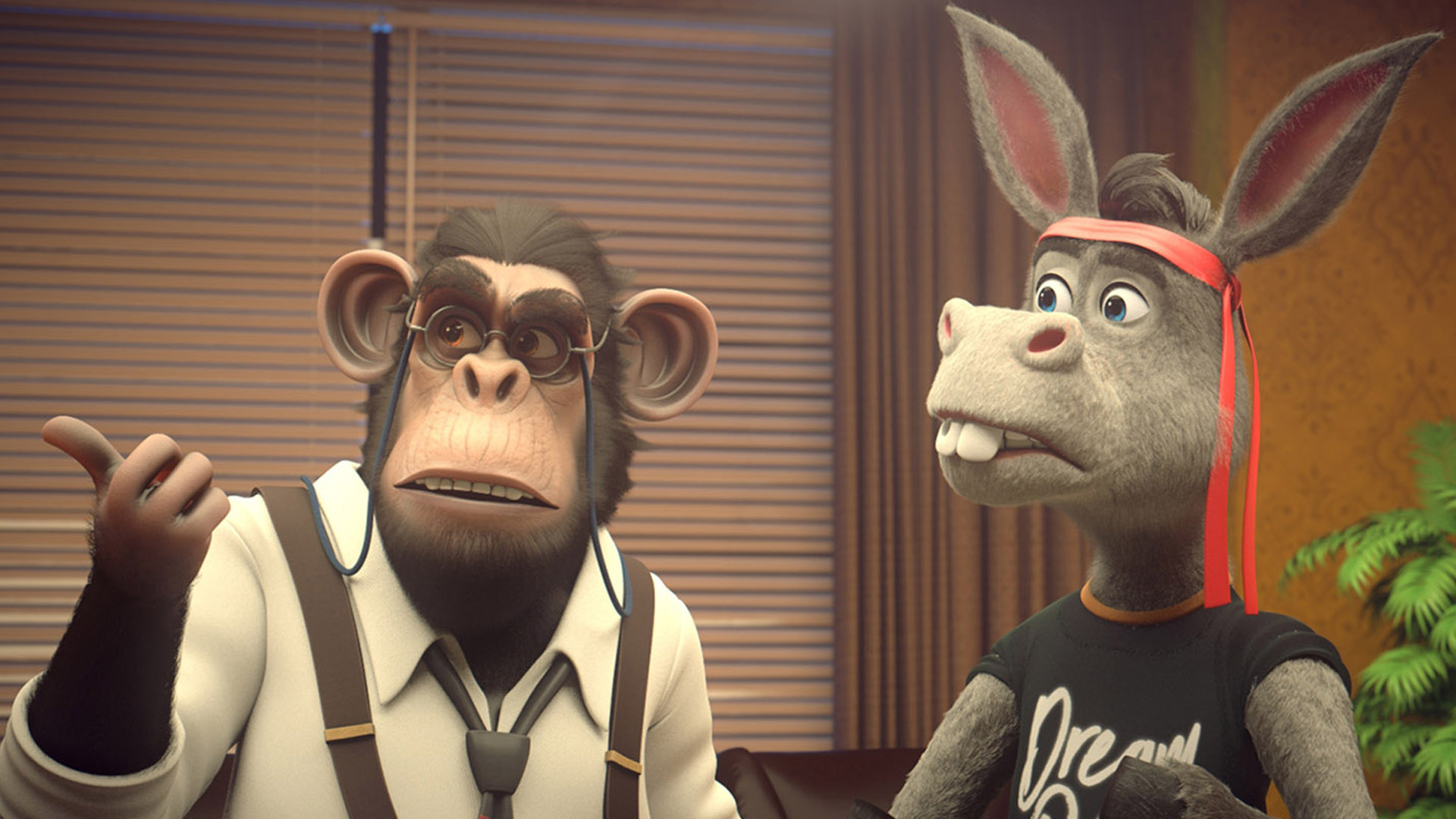 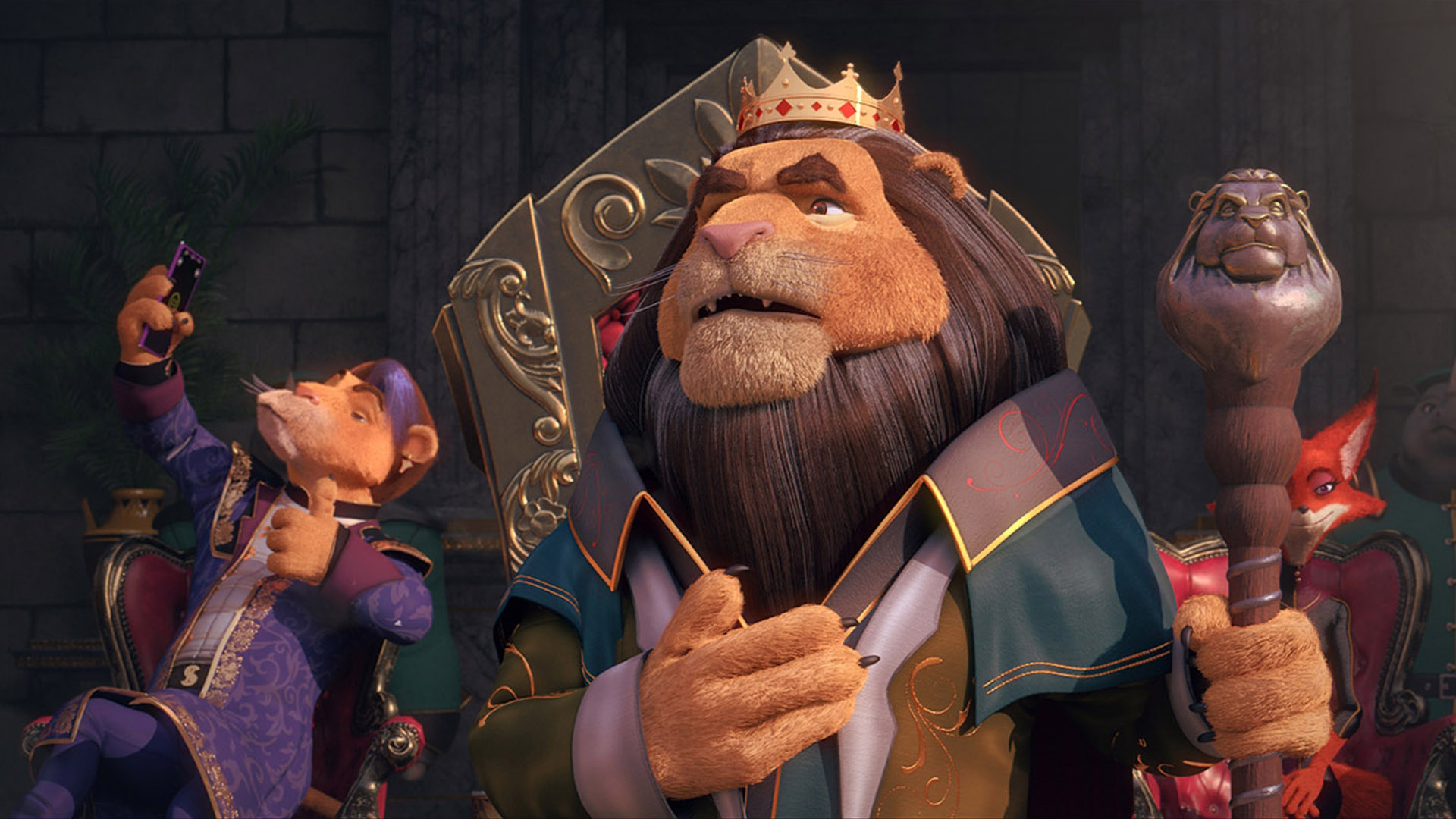 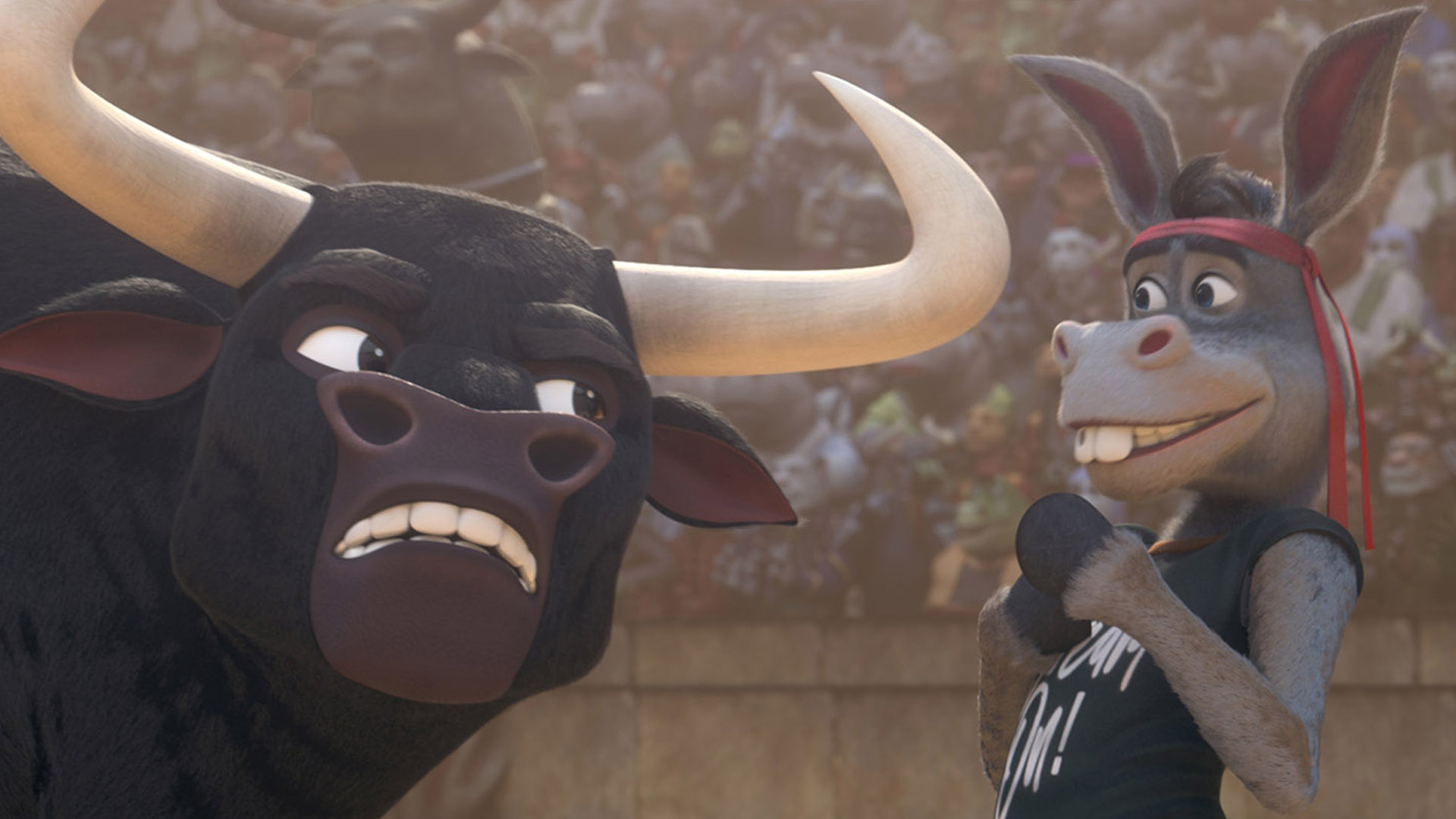