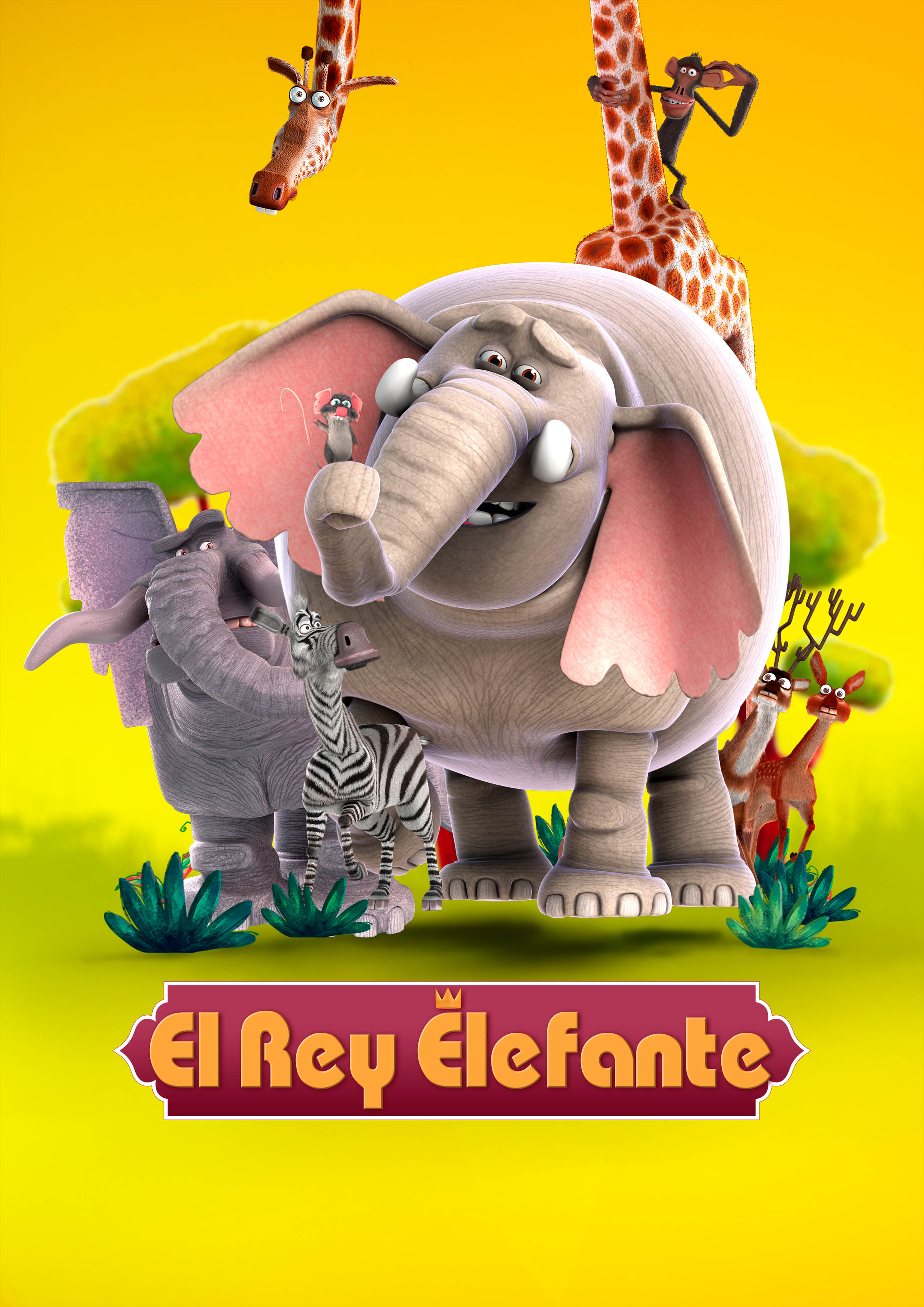 On one of the islands of Eritrea, Elephants were celebrating the birth of Shadfil, the king’s son. Meanwhile, “Asfal” the head of the savage hunters is seeking to enter the land of Ivory «the elephant home» and hunt the huge animals and sell them to the king of Yemen. Shadfil’s obesity was disappointing his tribe and causing many problems, but the attack on the island would make him closer to everyone’s heart. The exciting events of the film reflect a coherent dramatic plot based on the heritage of the Arab countries and the Red Sea. 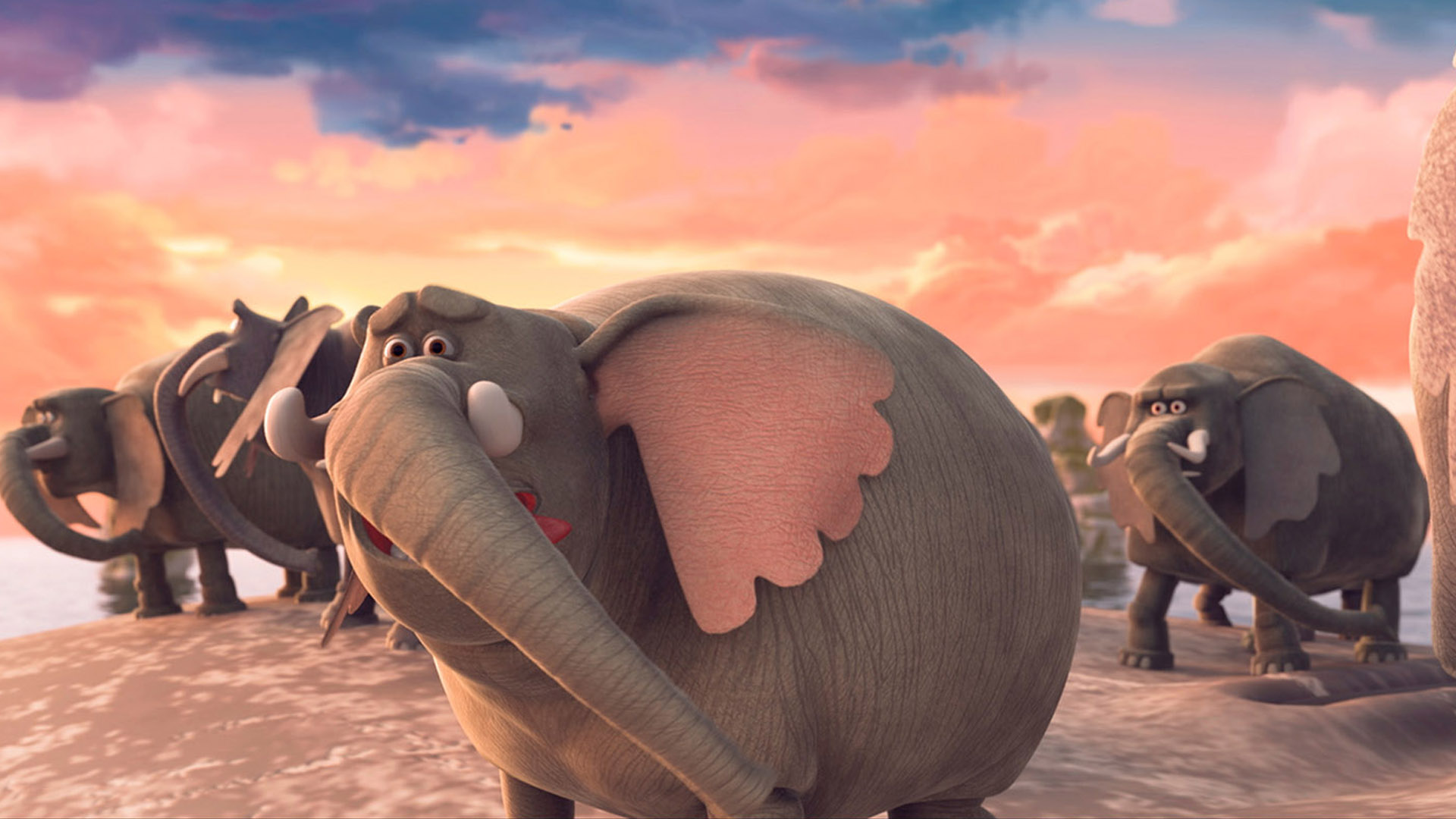 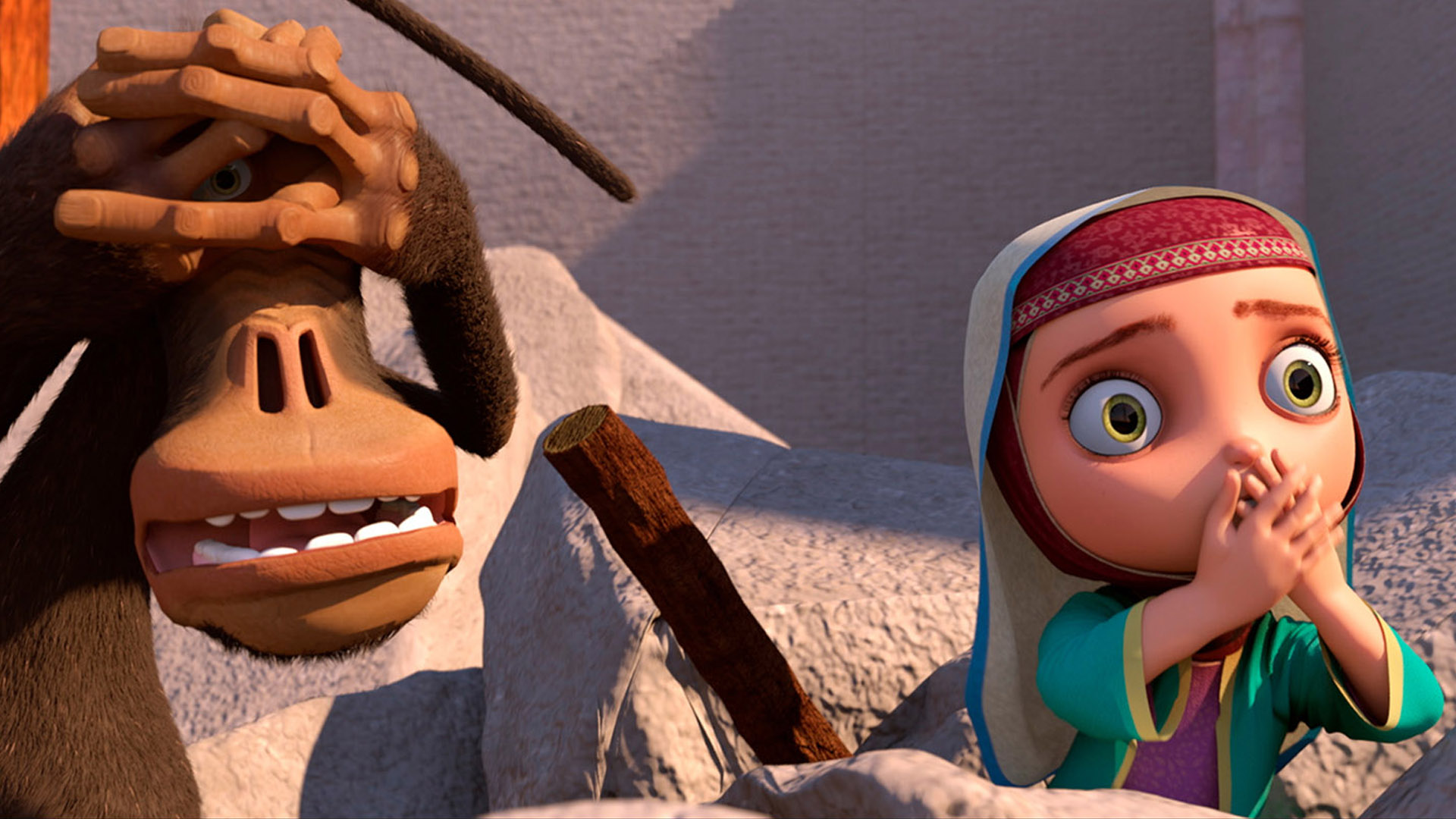 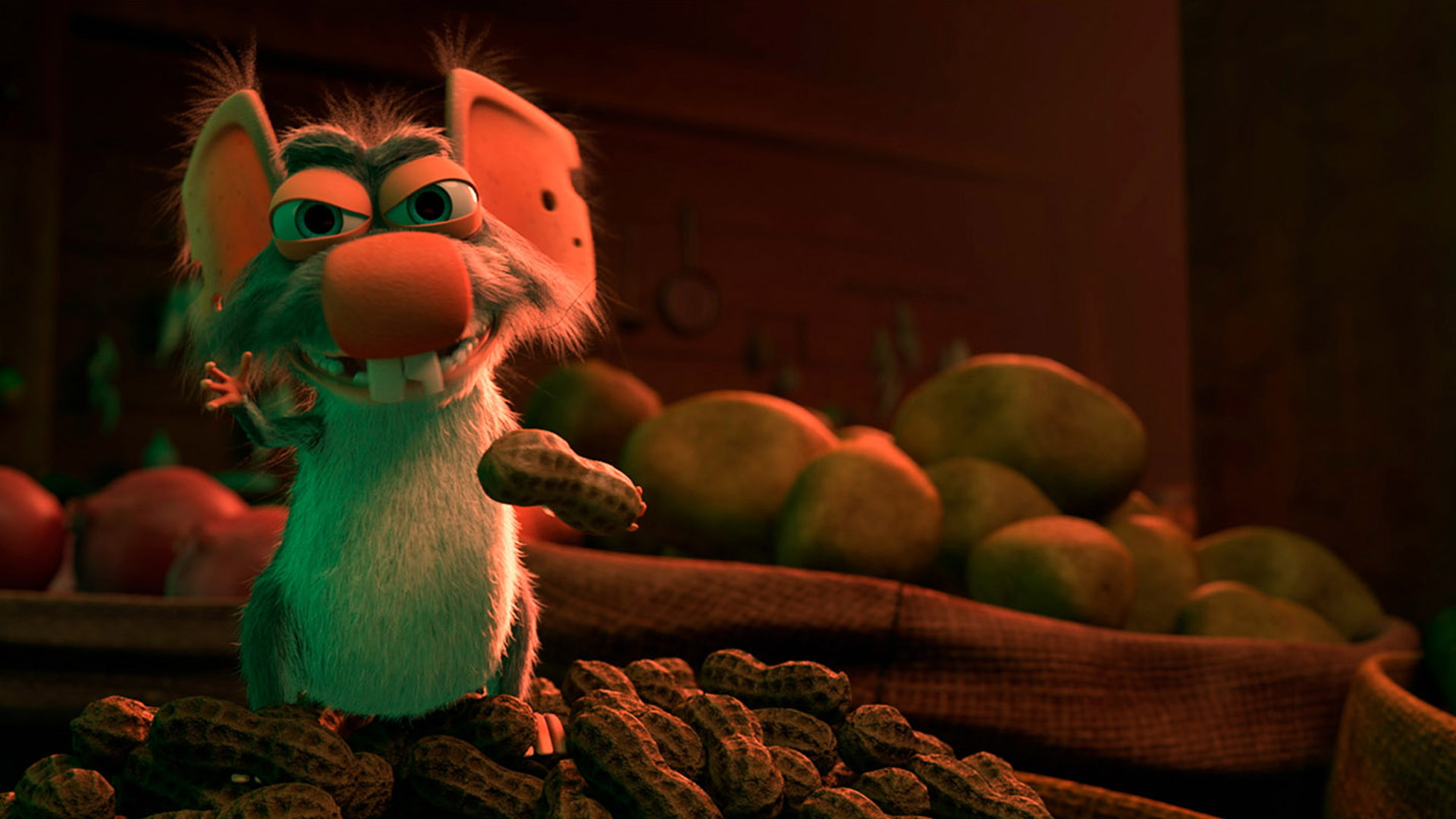 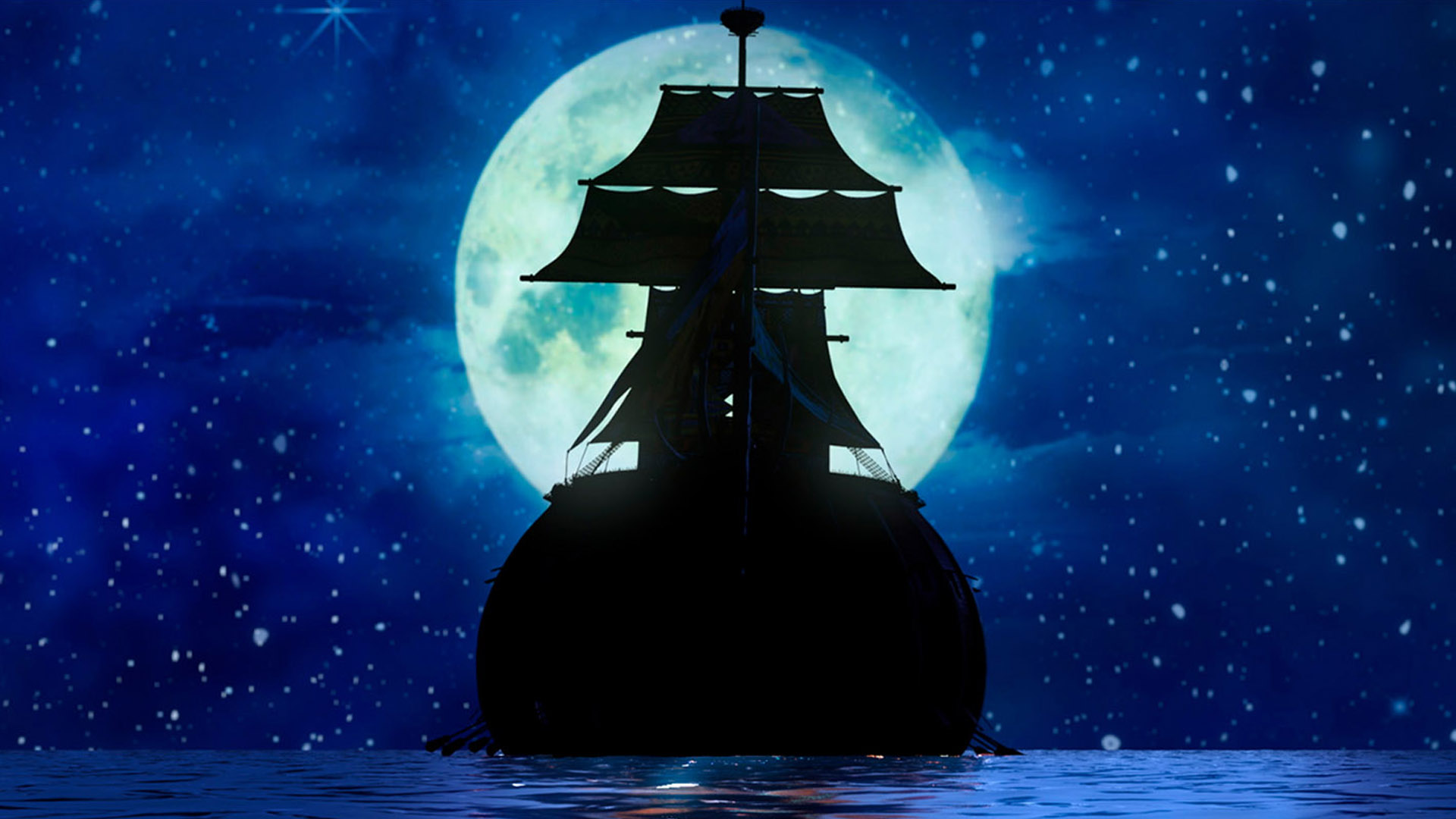 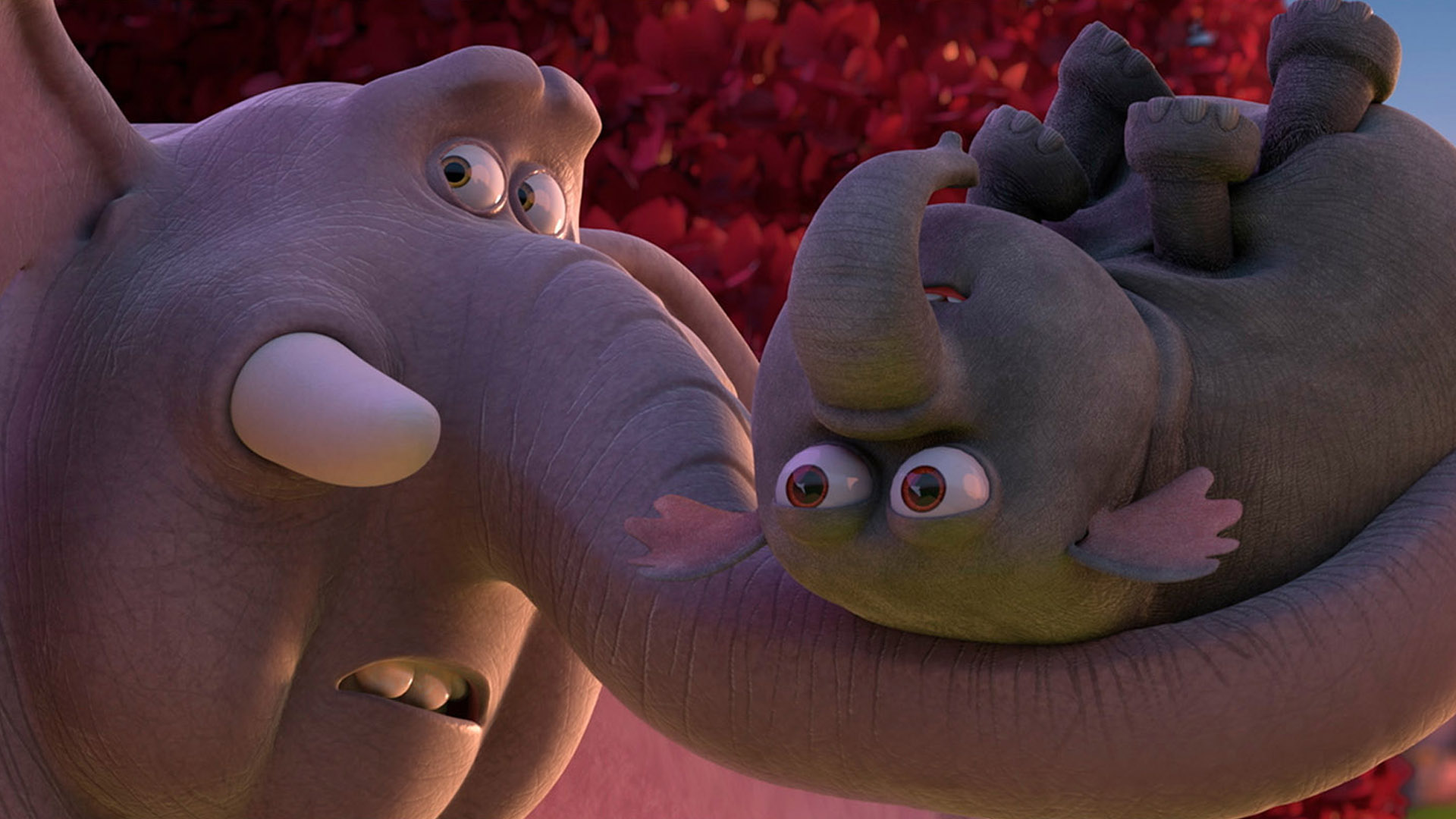