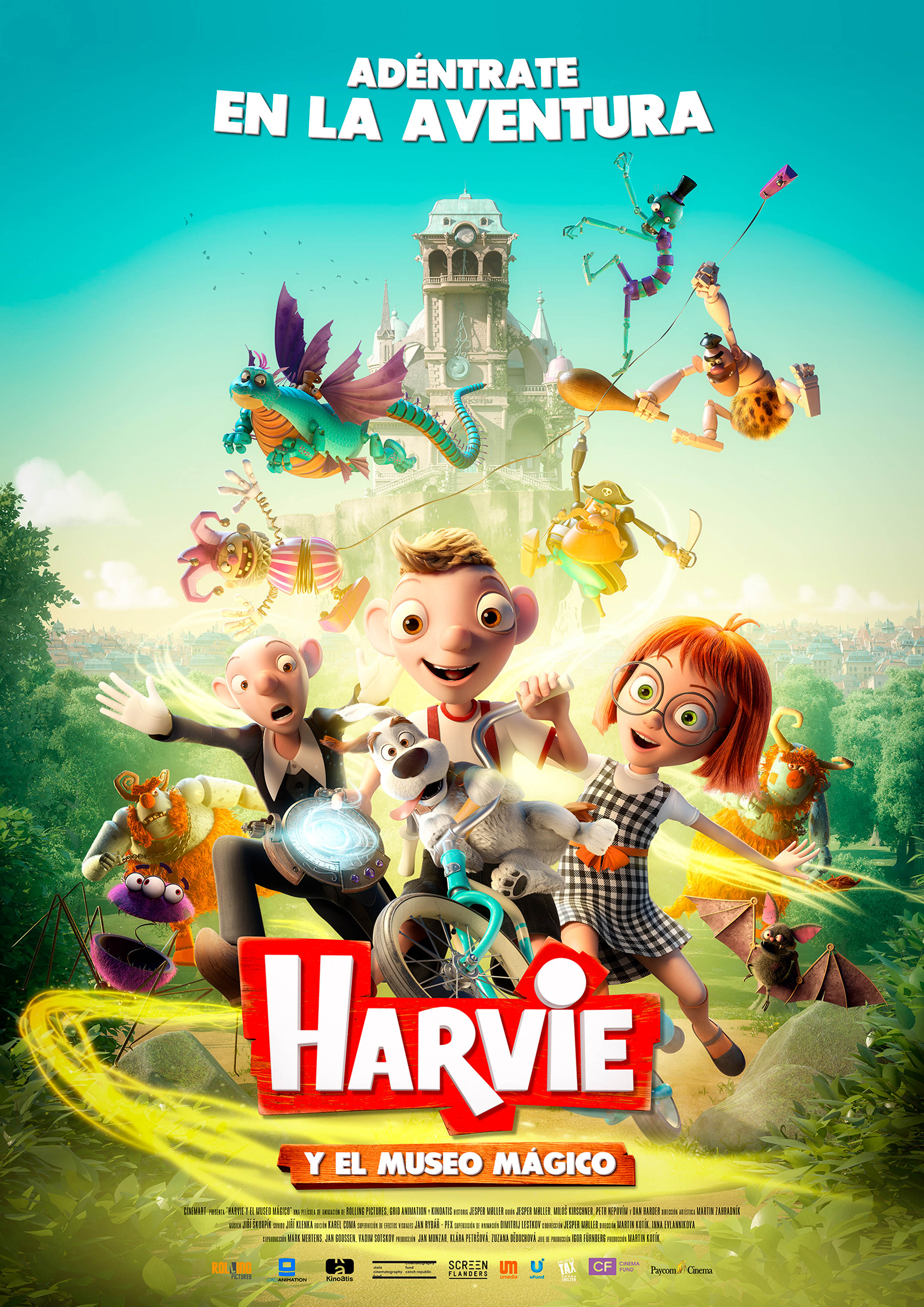 10 year old Harvie is a smart but a bit too lively boy with one ambition, to finish the last impossible level of his computer game. Once in the Gamers Hall of Fame, the bullies at school will have to respect him and even his absentminded father, Mr. Spejbl, would finally be proud of him.

But finishing the virtual game turns out to be only the beginning of a very real adventure that takes Harvie, his dog Jerry and the reluctant neighbour girl Monica deep into the forgotten realms of the city´s old puppet museum.

And as Harvie by accident activates a legendary magic disc, he brings not only the museum and all its awesome puppets to life, but also it´s ancient and monstrous puppet master! Realising what powers he has unleashed, Harvie will have to challenge his gaming skills to new levels and summon all his courage to fight the crazy puppet master and save not only his father but the entire city from a grim and wooden faith! 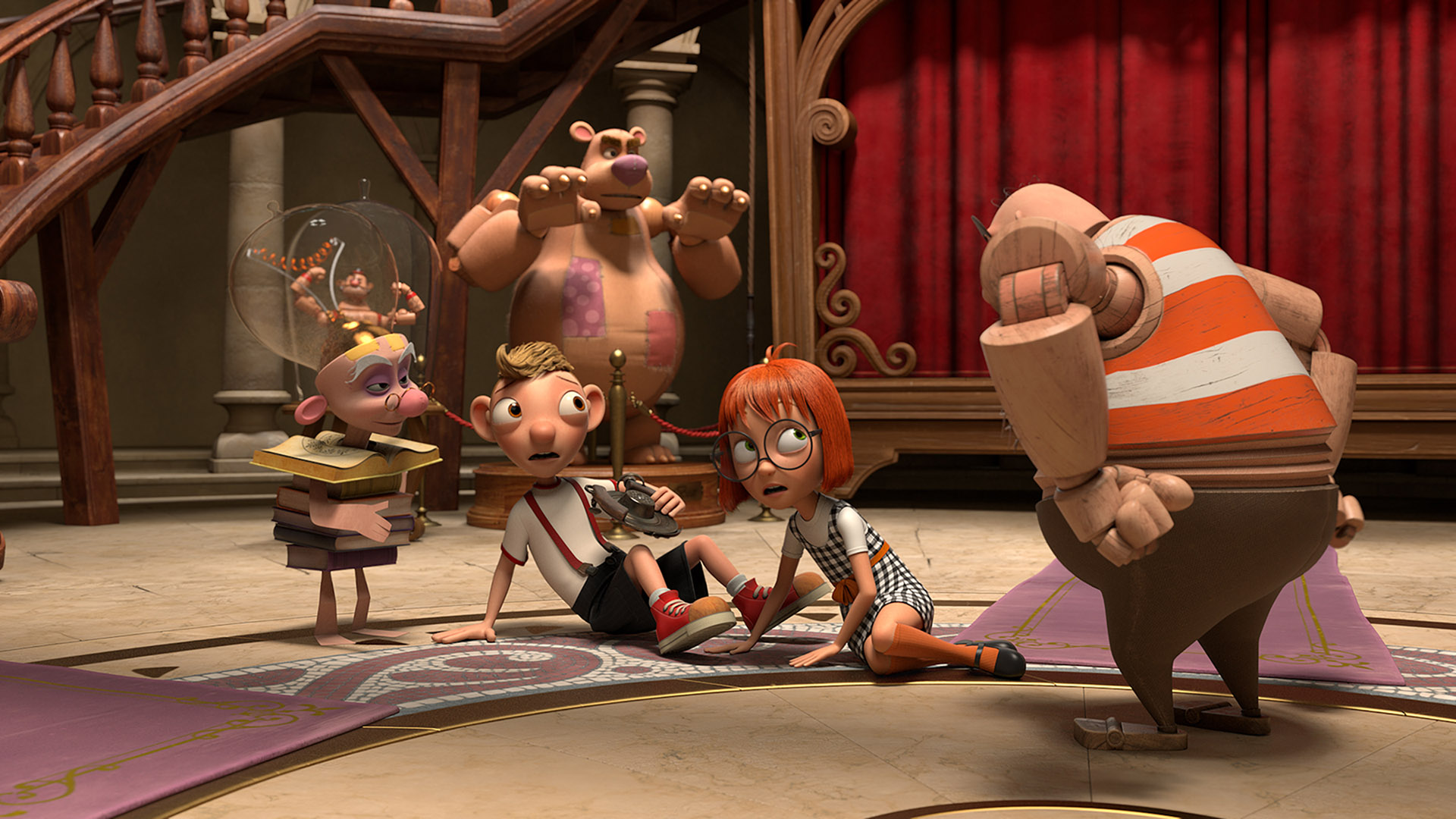 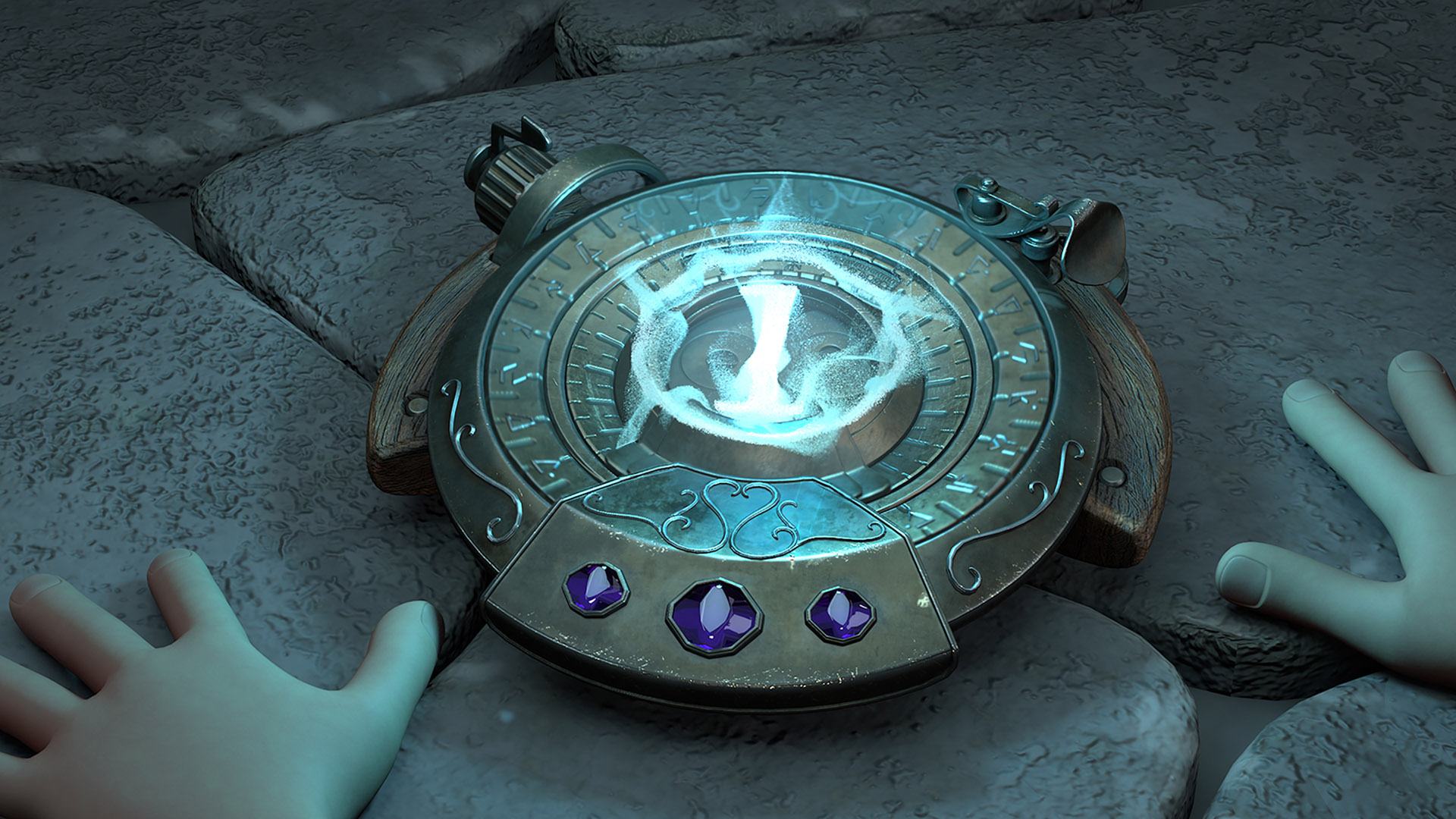 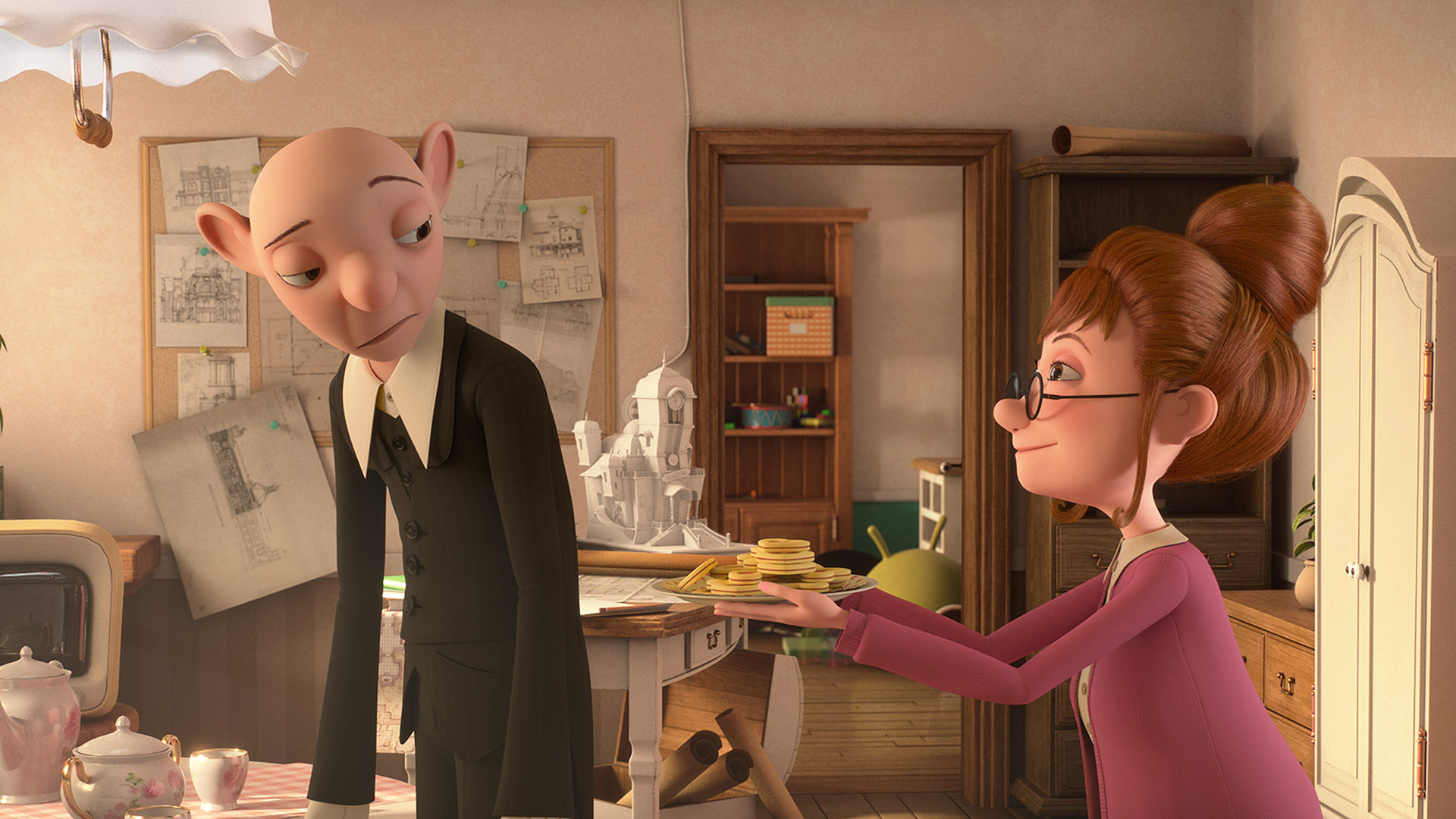 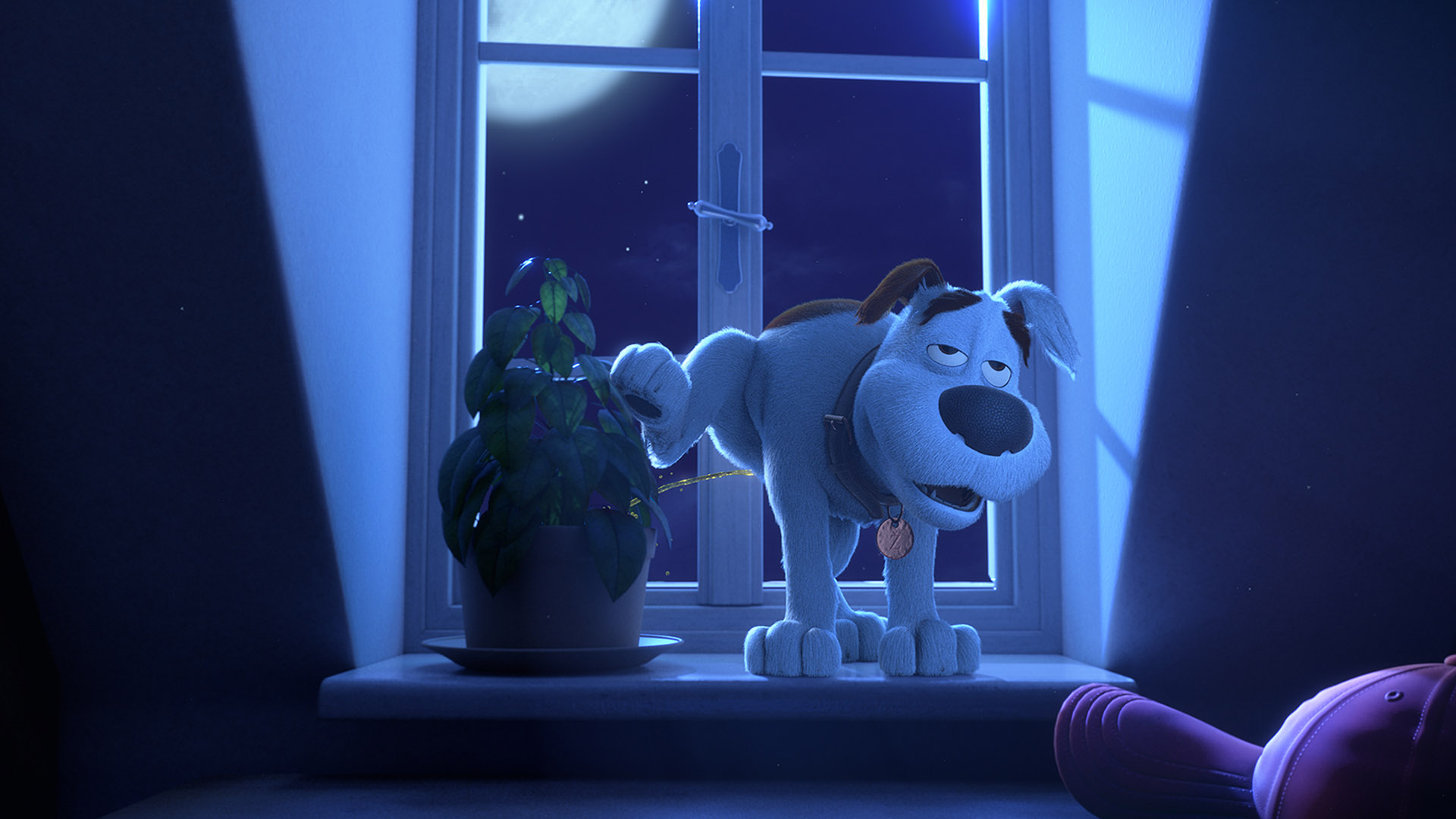 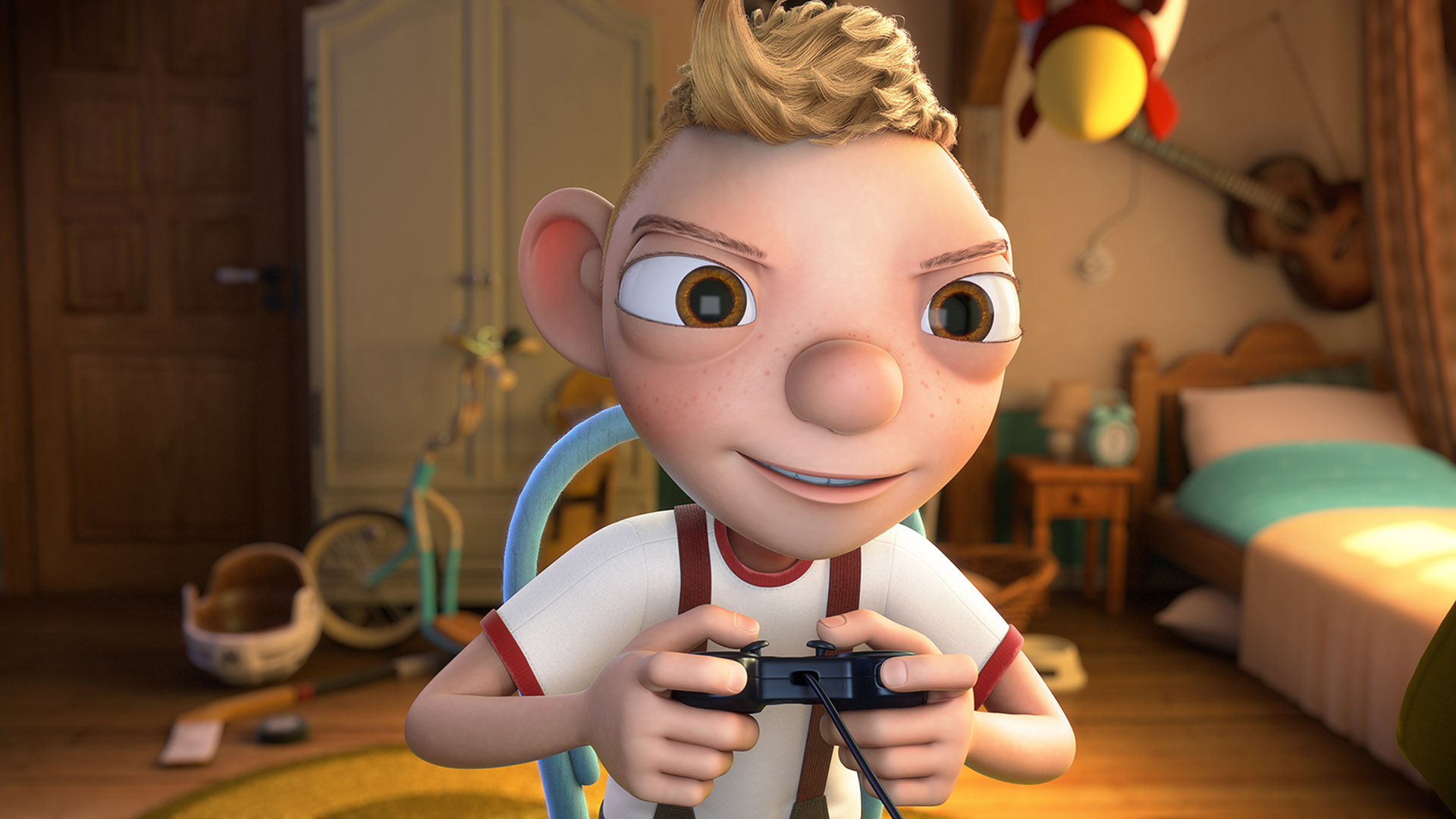 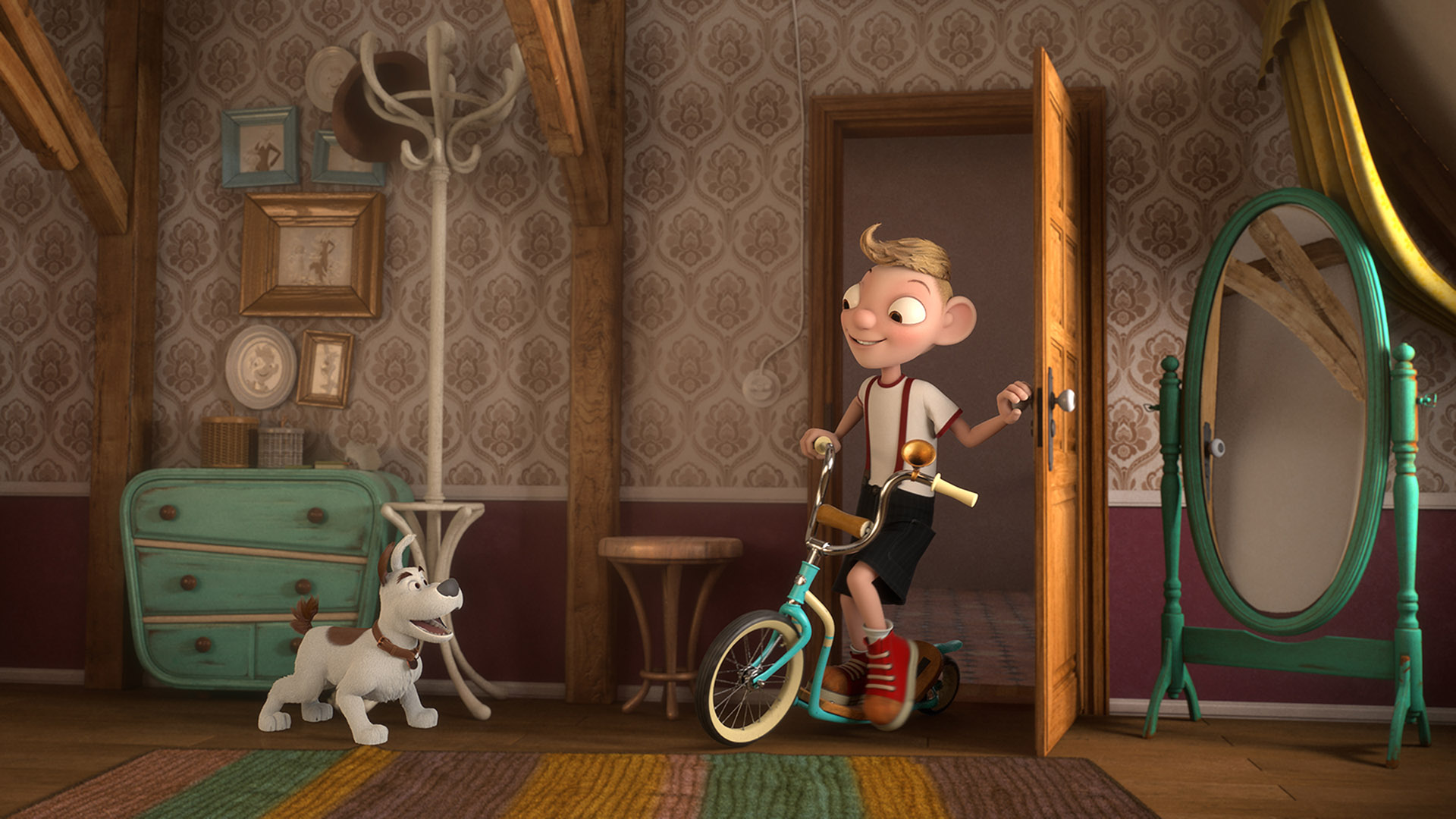 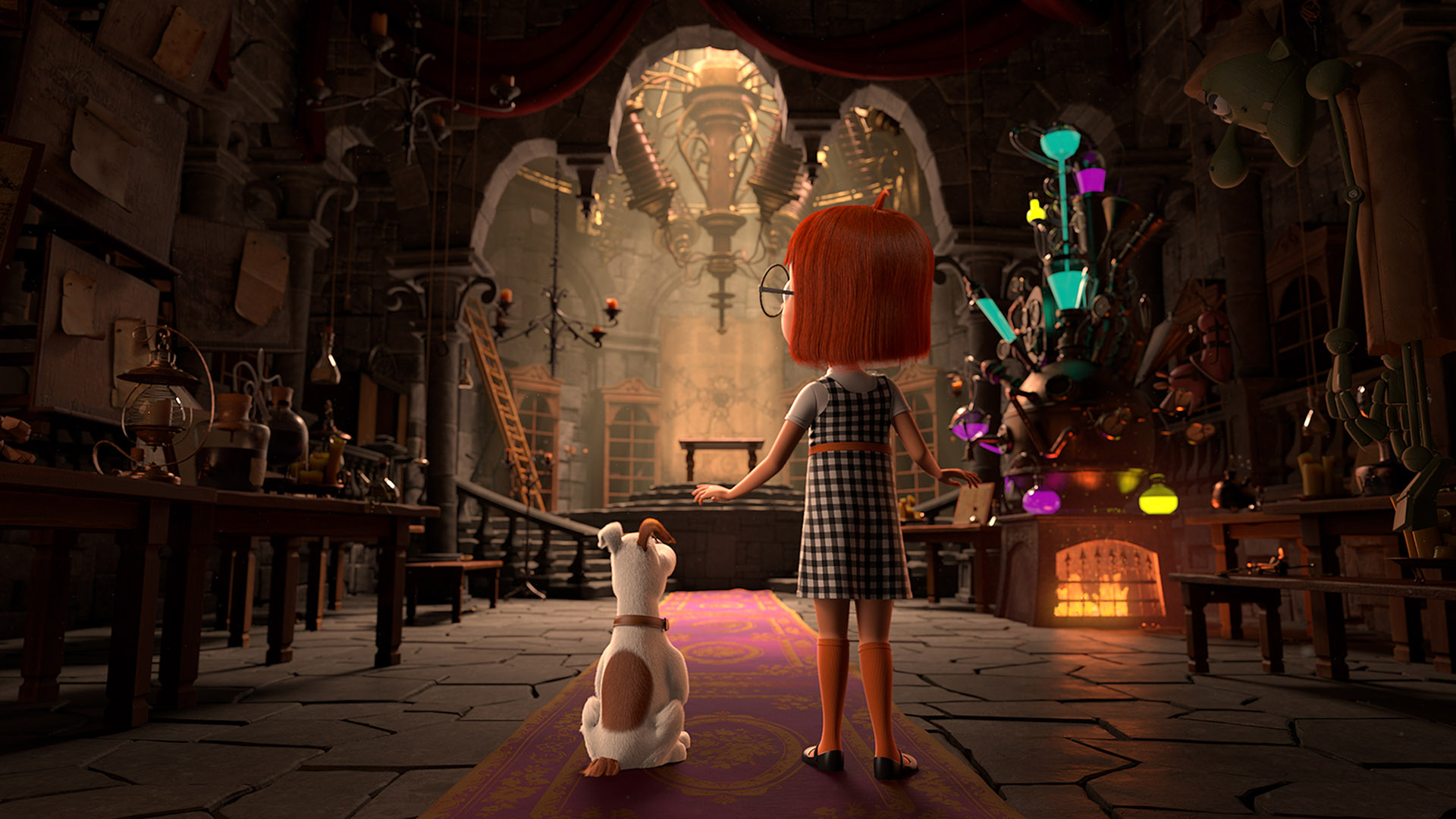 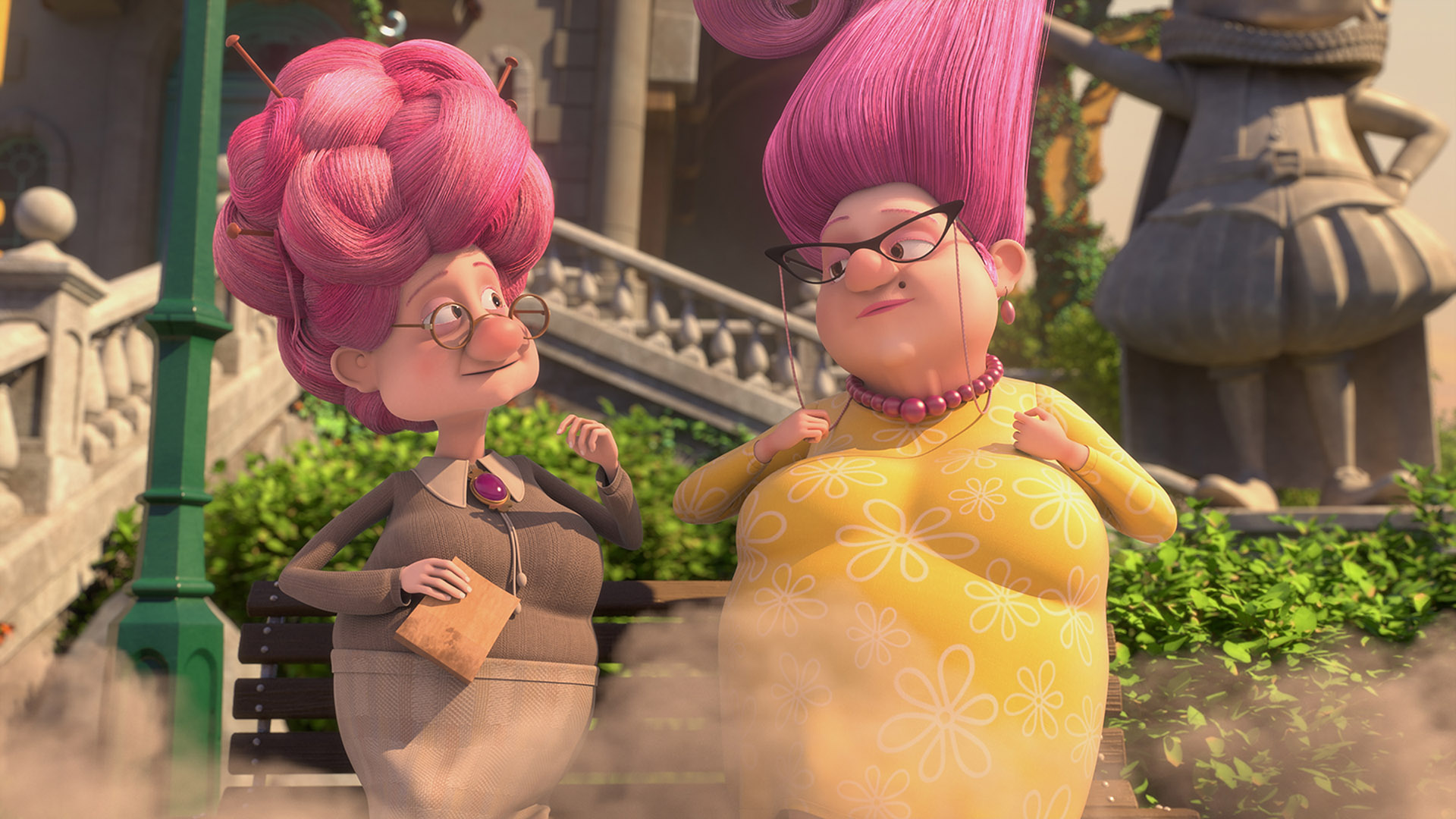 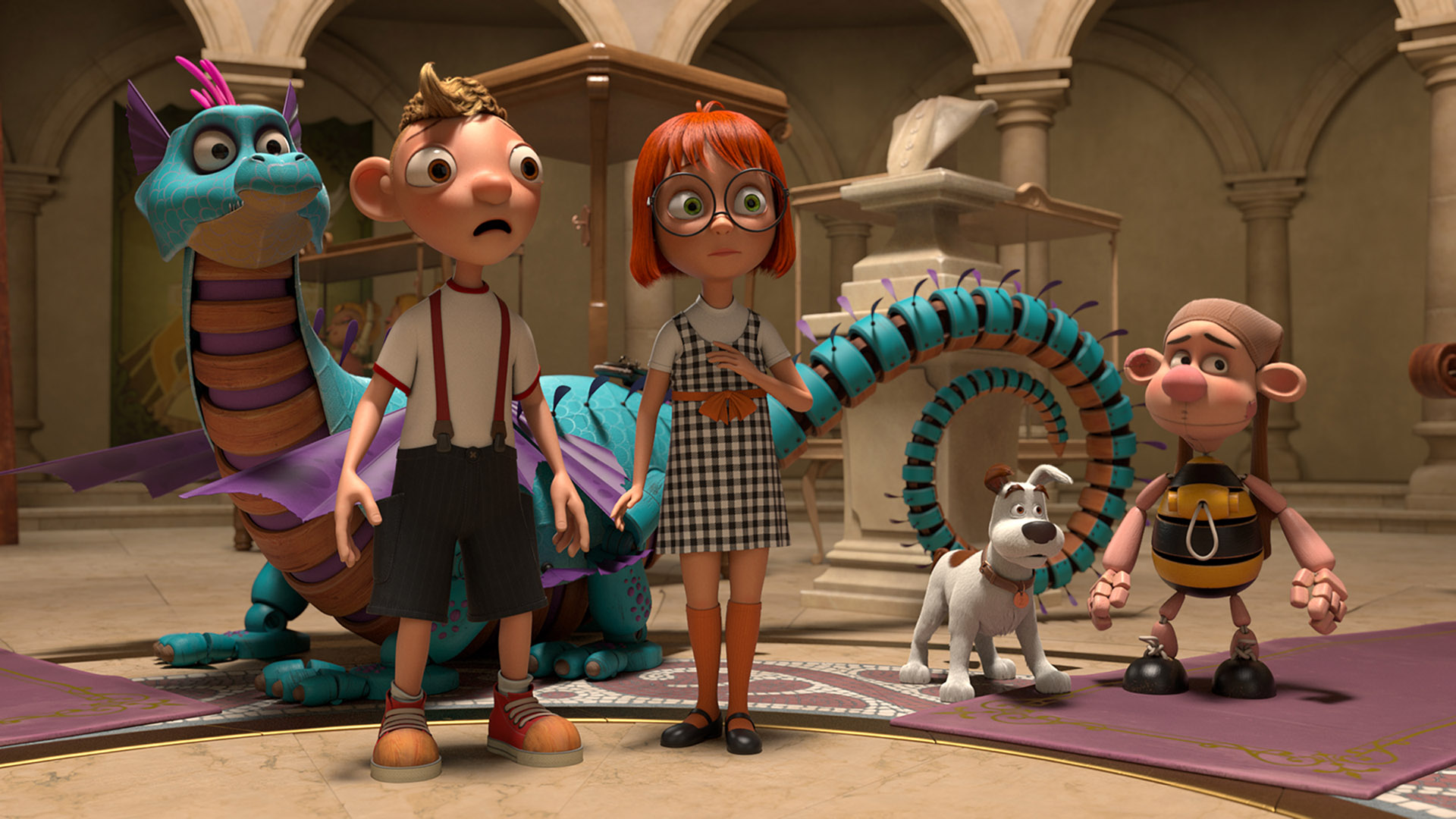 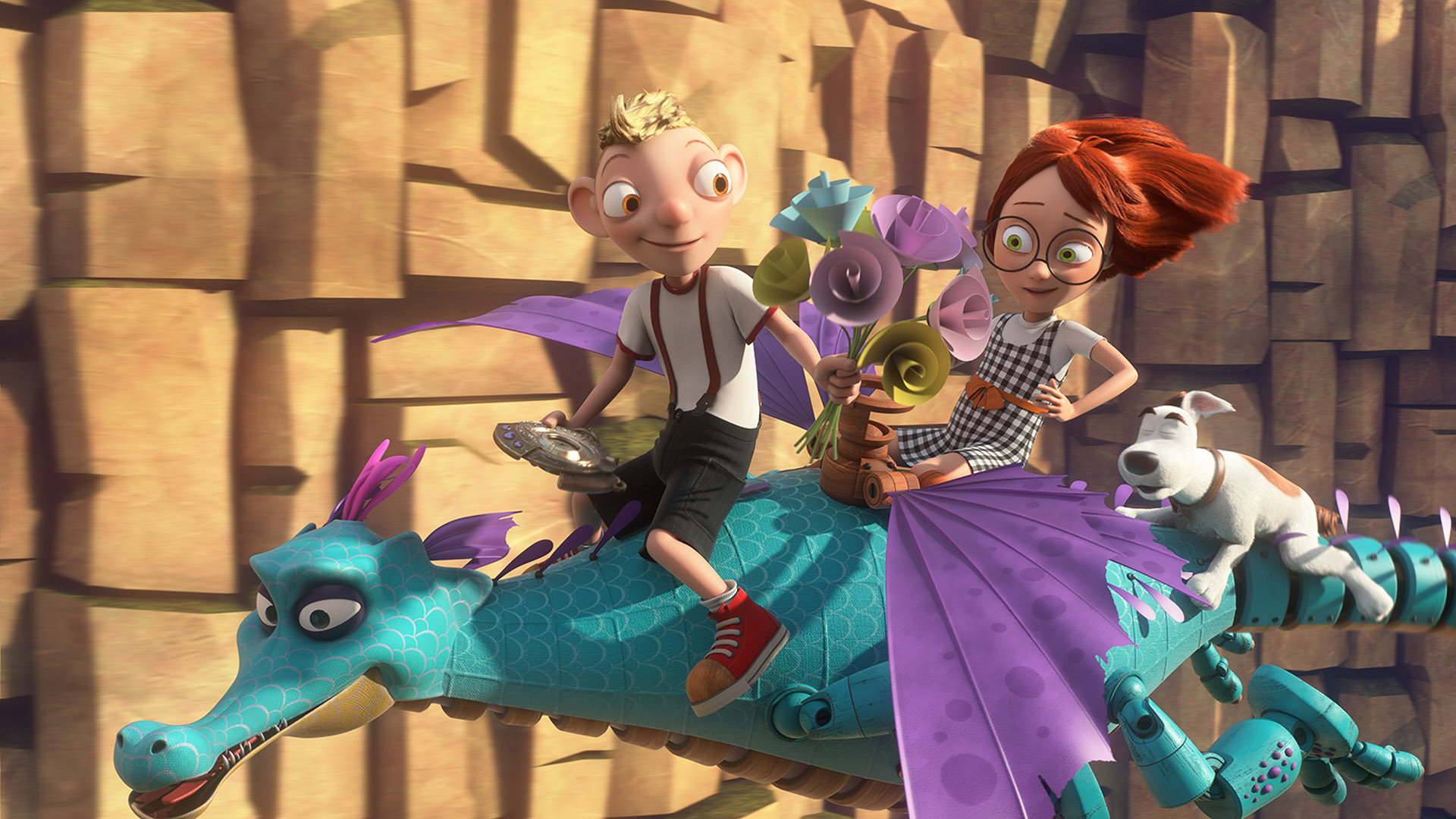