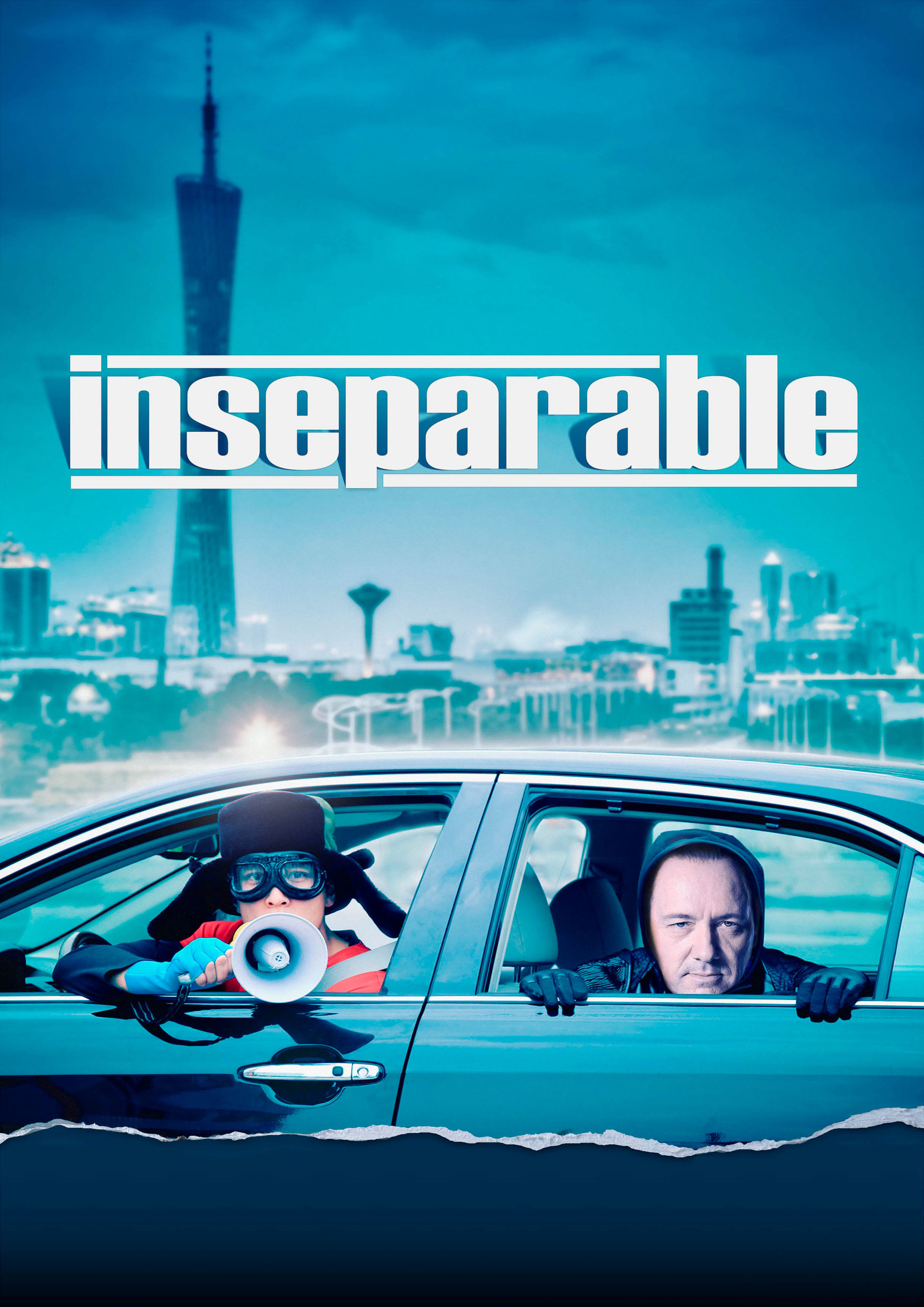 After a series of tragic life events, Li (Daniel Wu) is burnt out. His beautiful but increasingly moody wife is never home, the unpaid bills are piling up and his work is pressuring him to lie at a public hearing. With seemingly no options left he decides to end it all. But he can’t even do that right. Enter Chuck (Kevin Spacey), Li’s wise-talking American neighbor who takes Li under his wing and encourages him to stand up for himself and the exploited people around him. Together they hit the streets as superhero’s much to the bewilderment of those around them. After initial success it becomes clear that Chuck is not really who he says he is and Li may be in serious trouble. 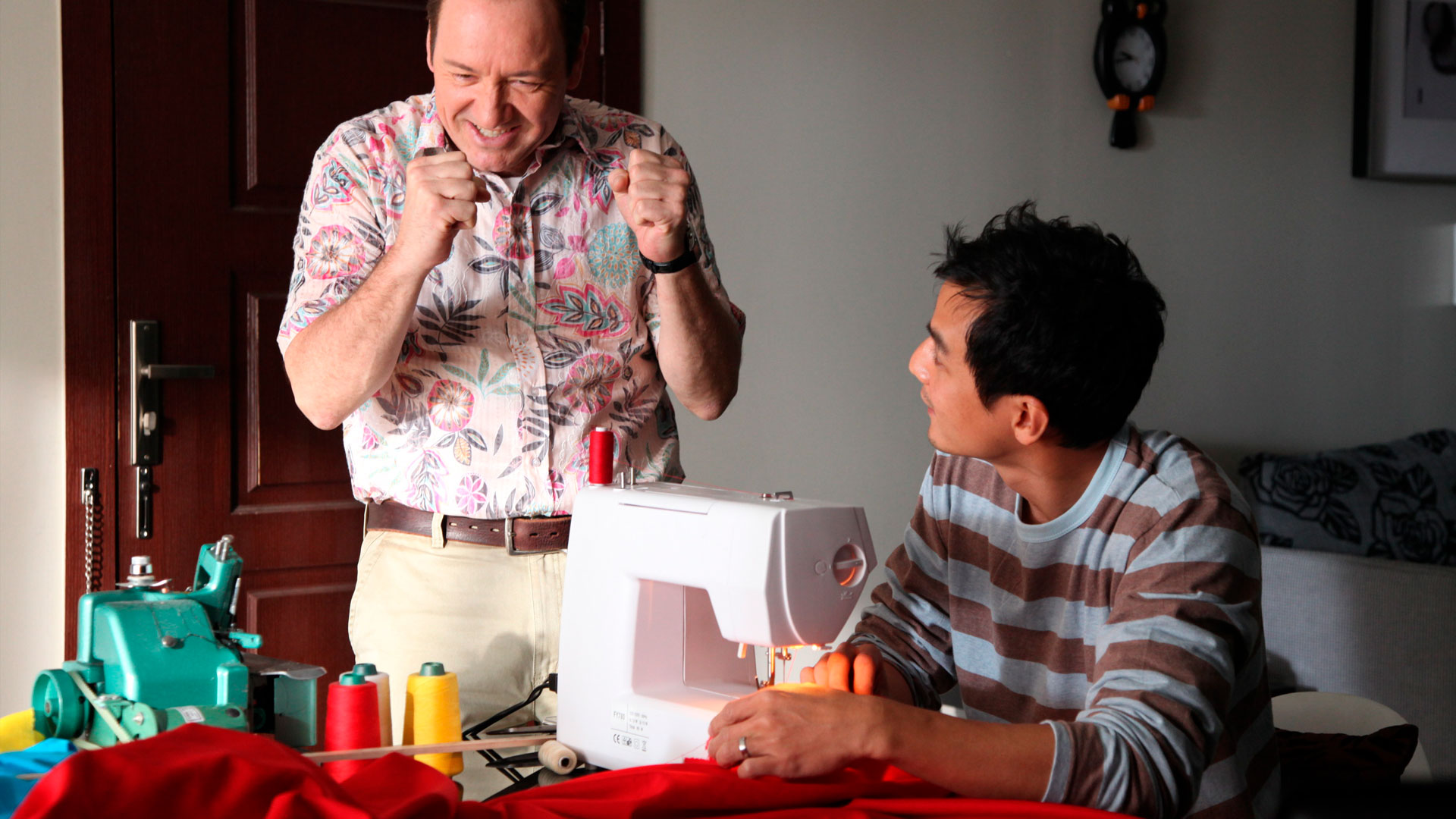 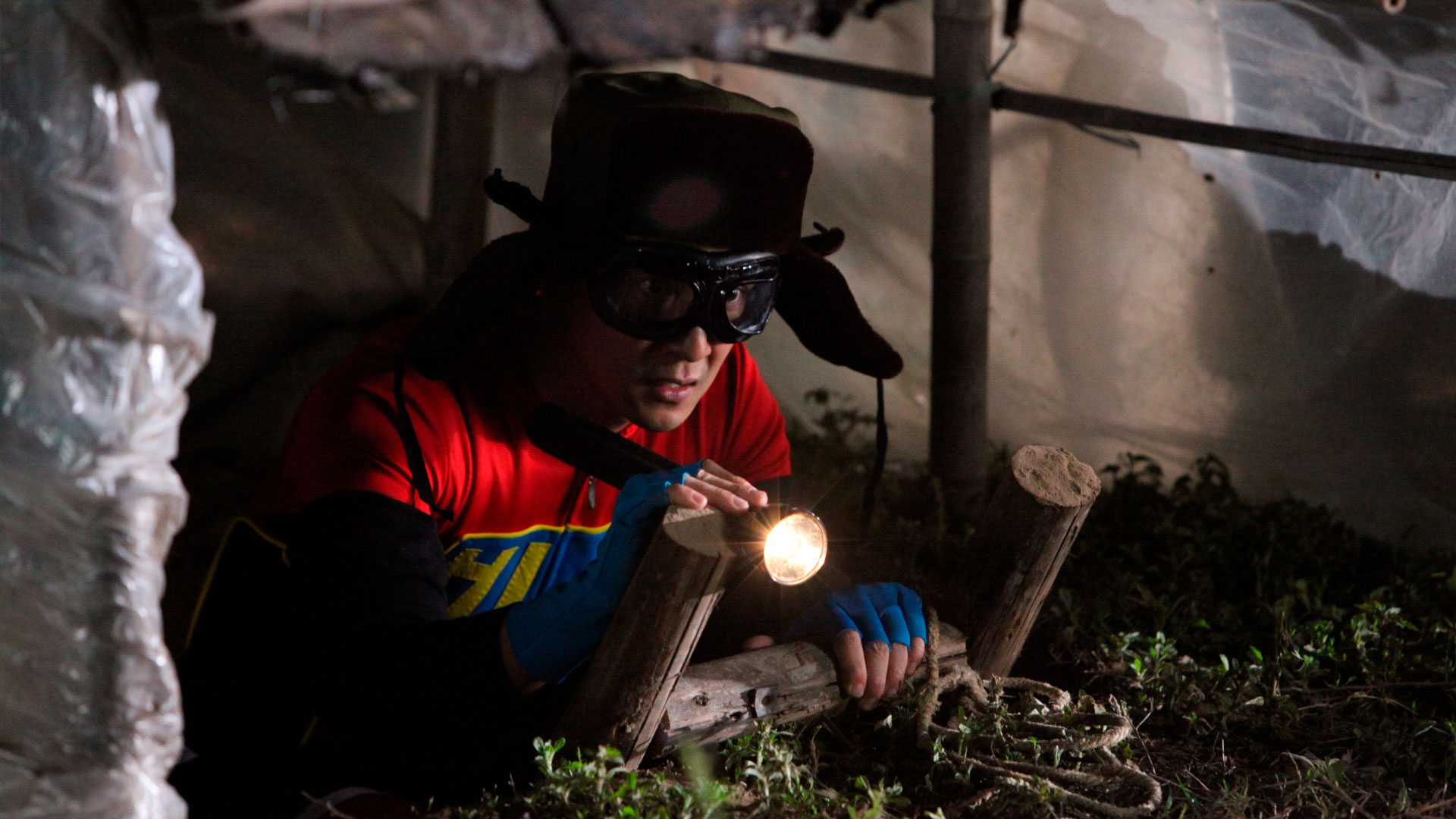 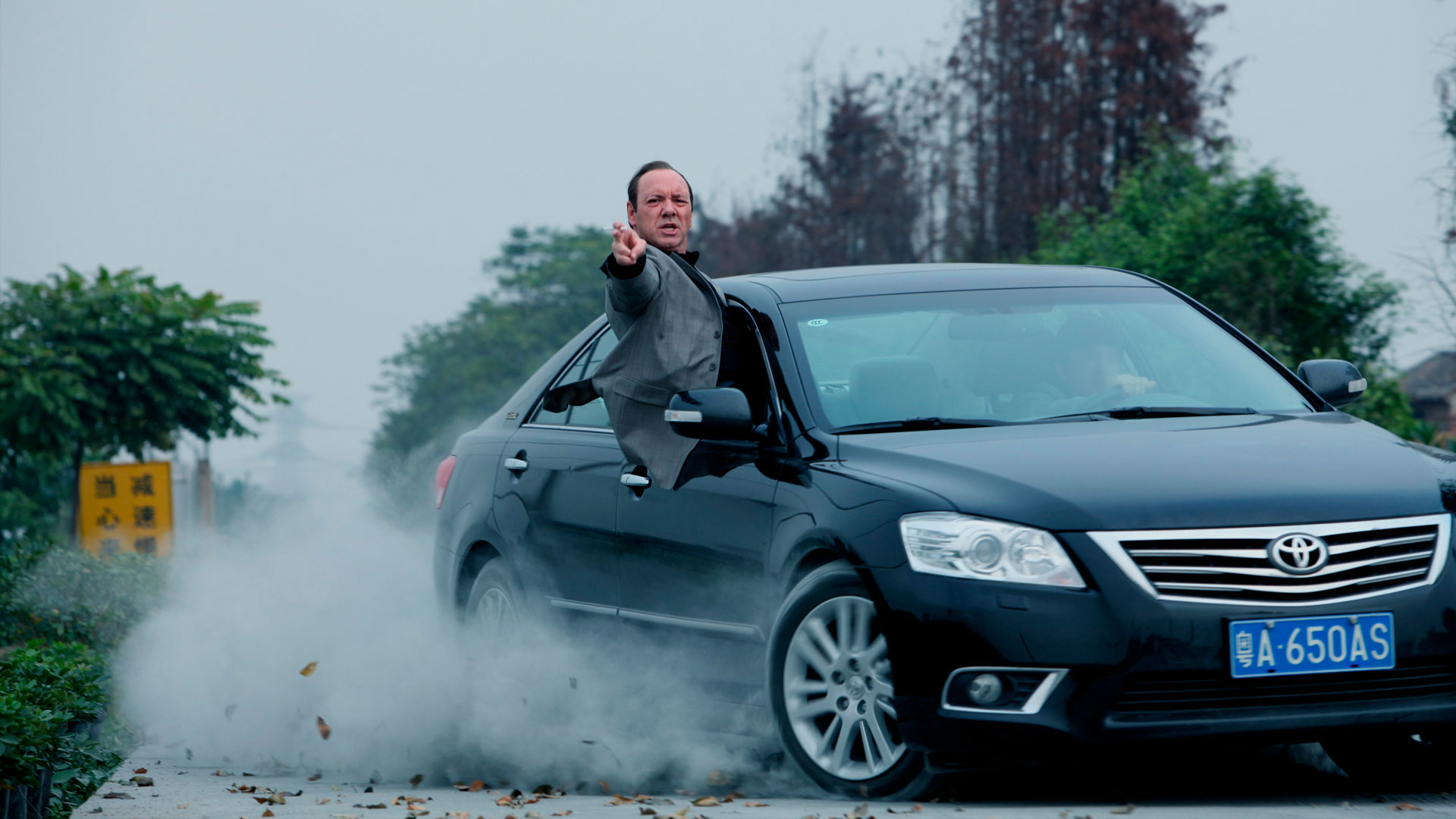 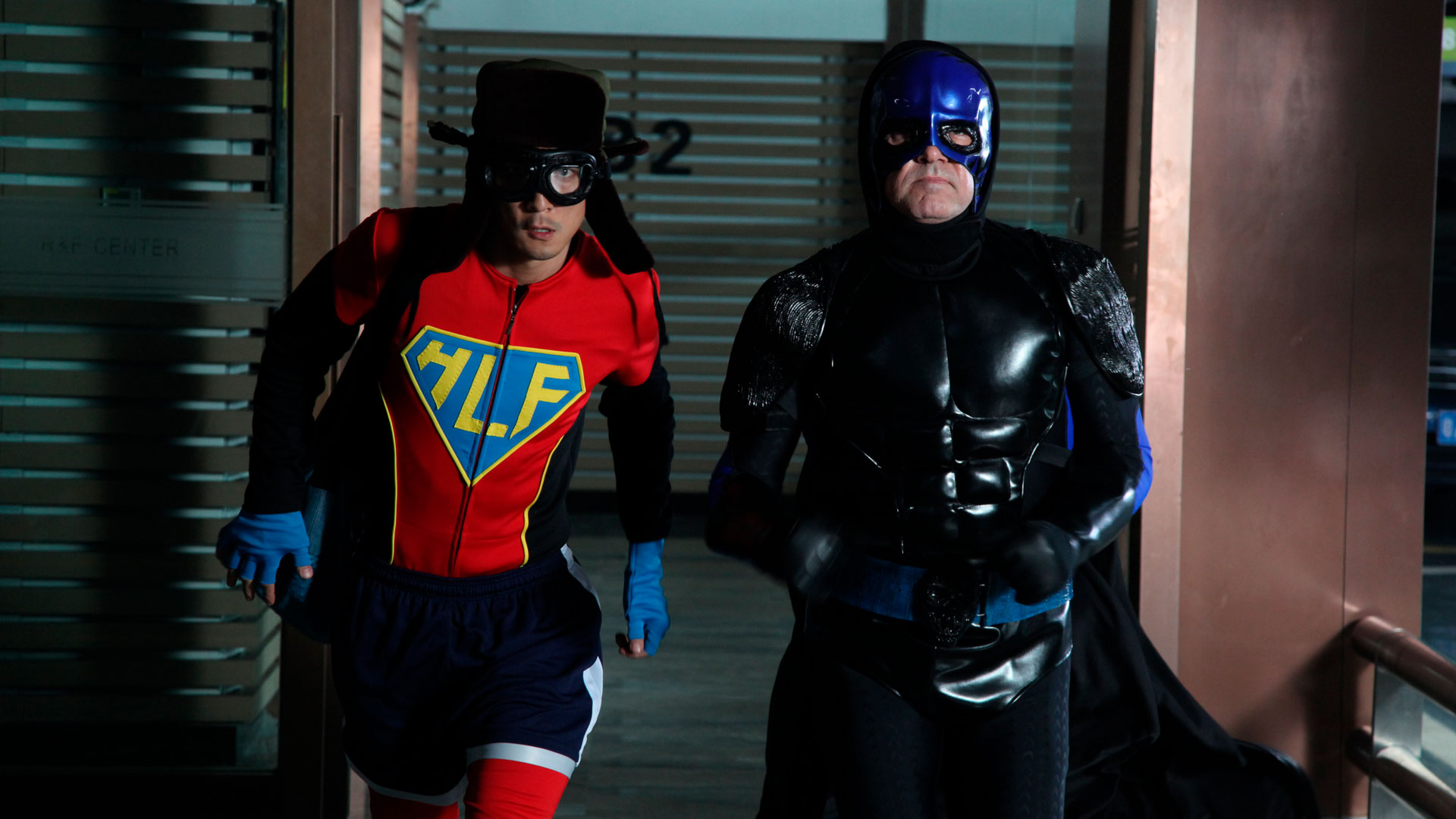 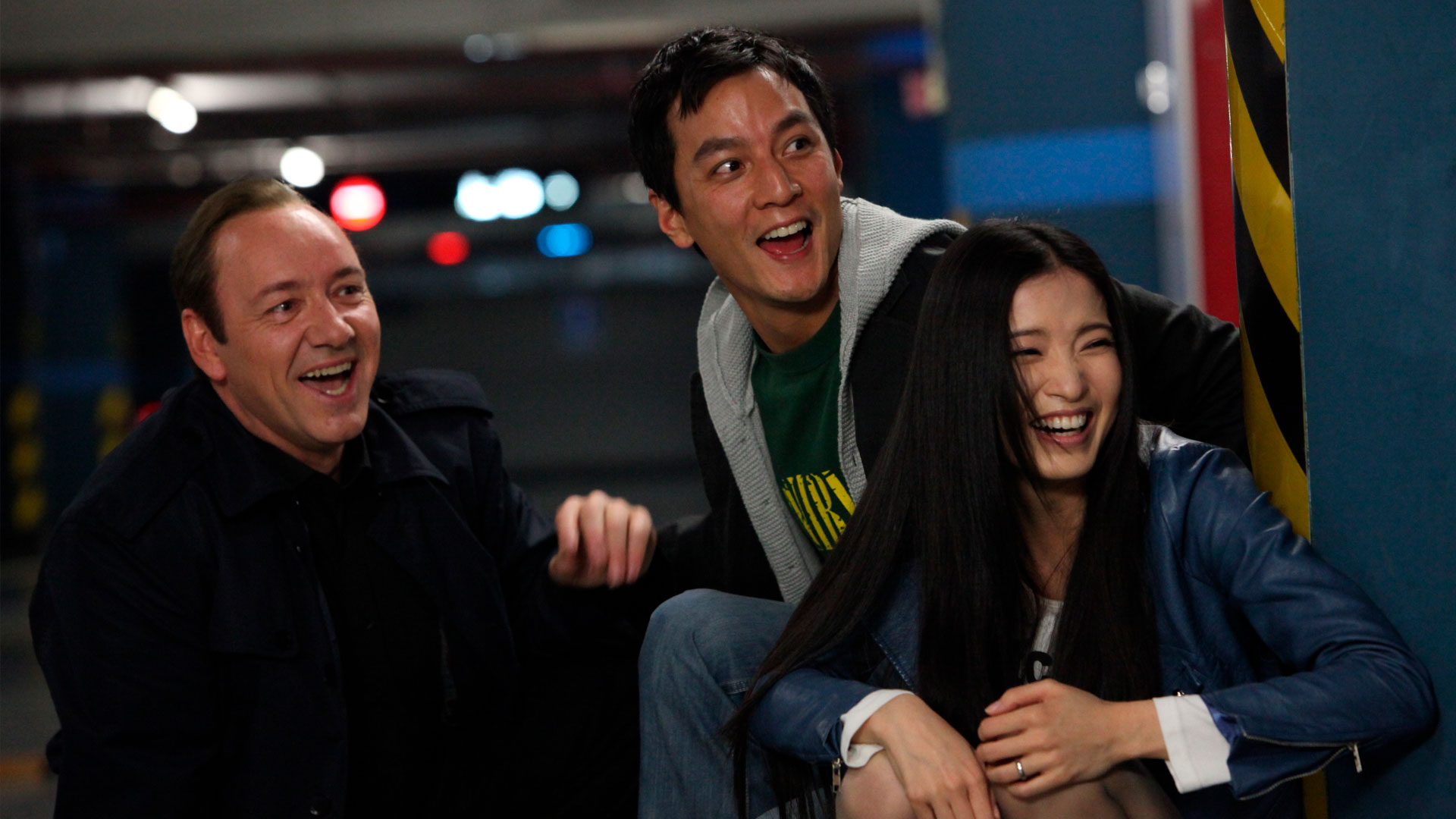 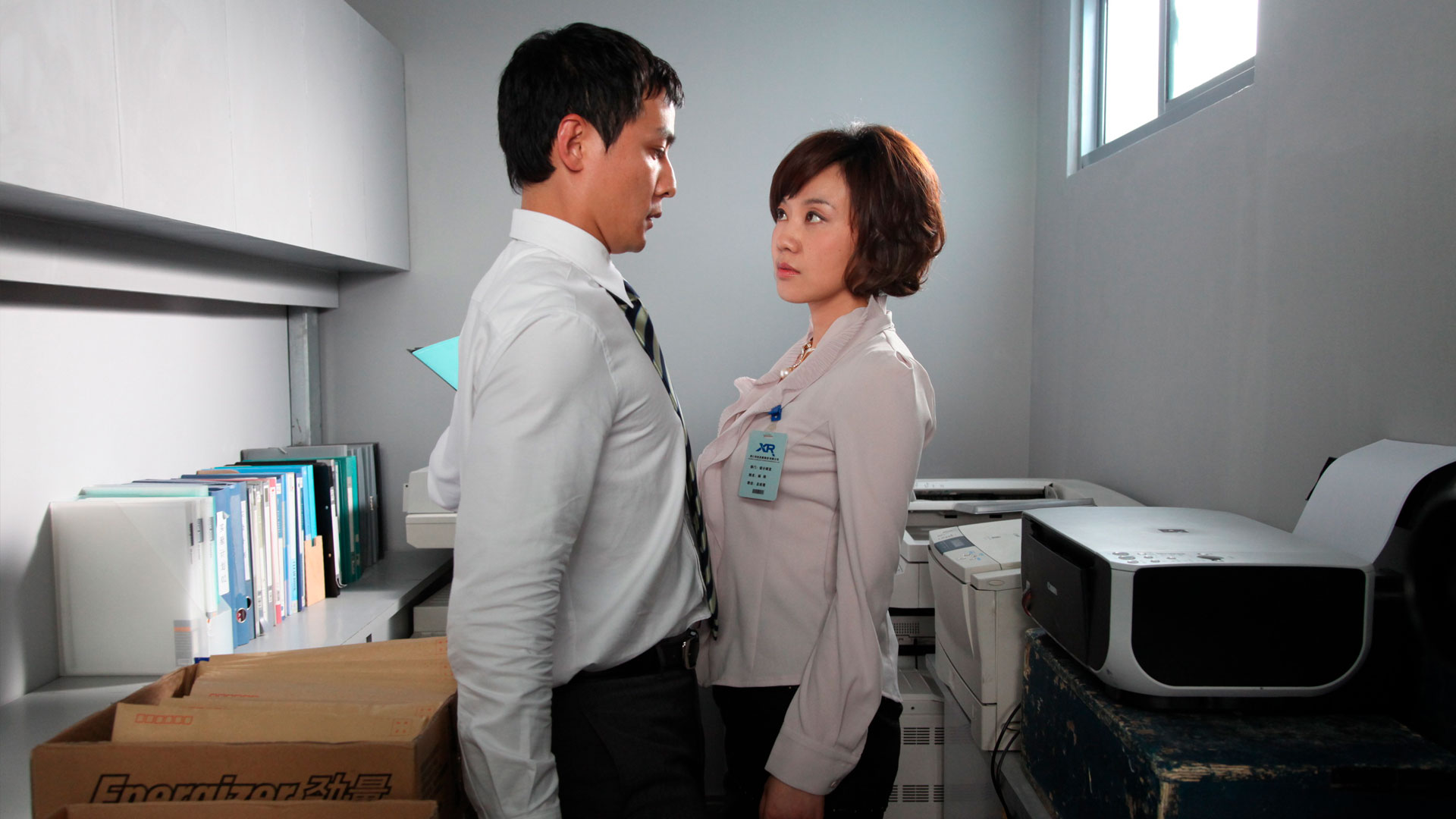 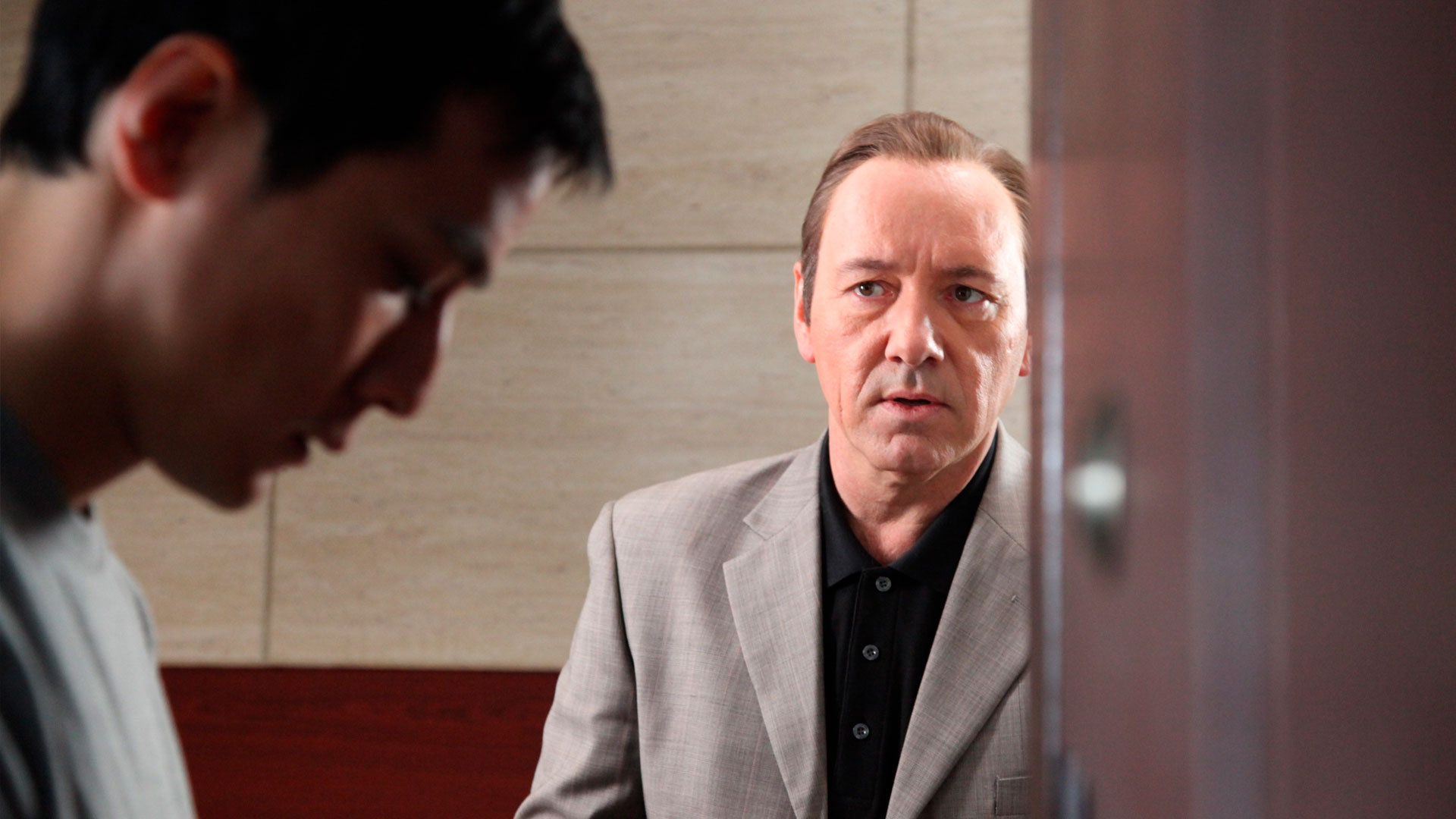 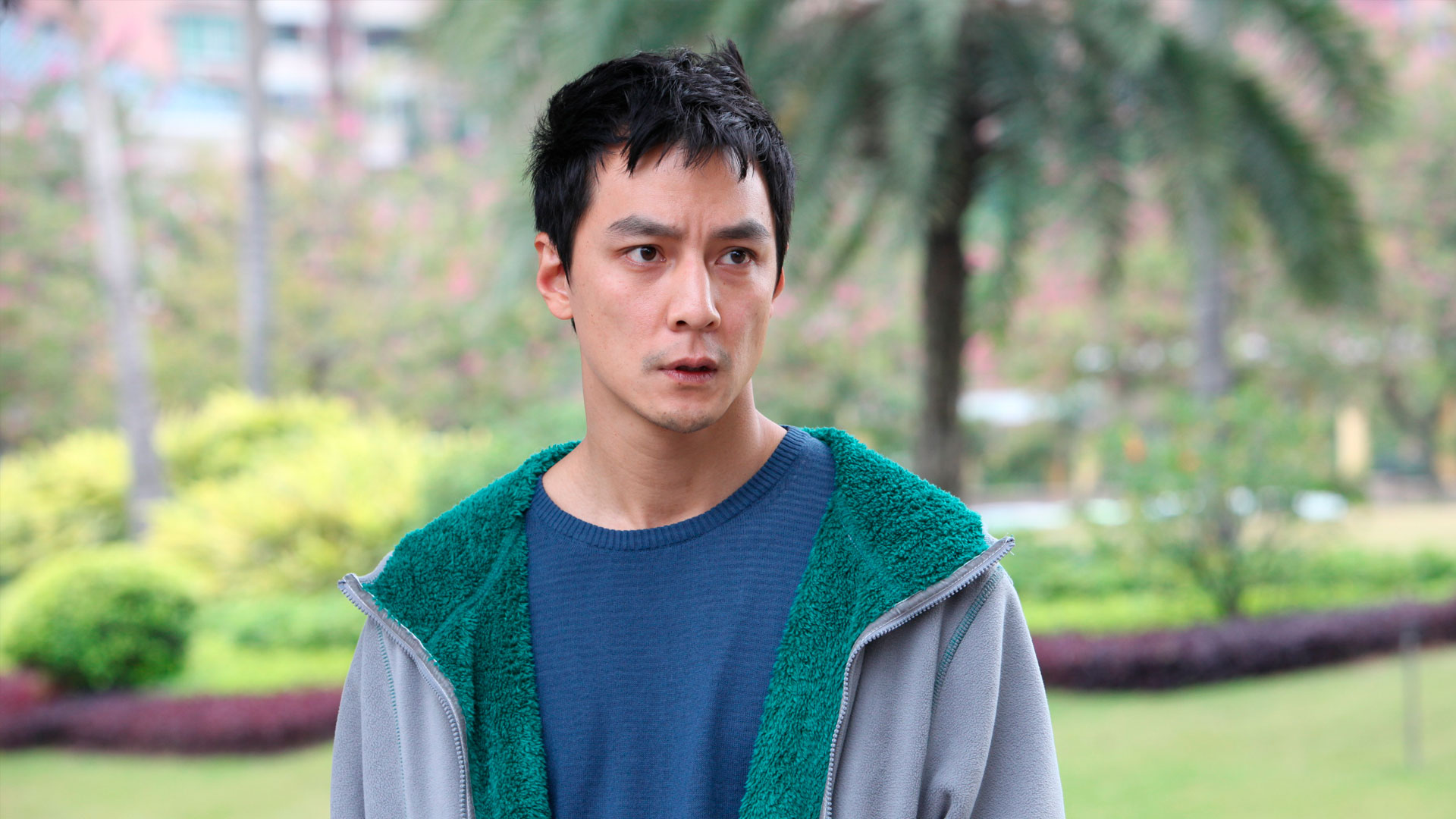 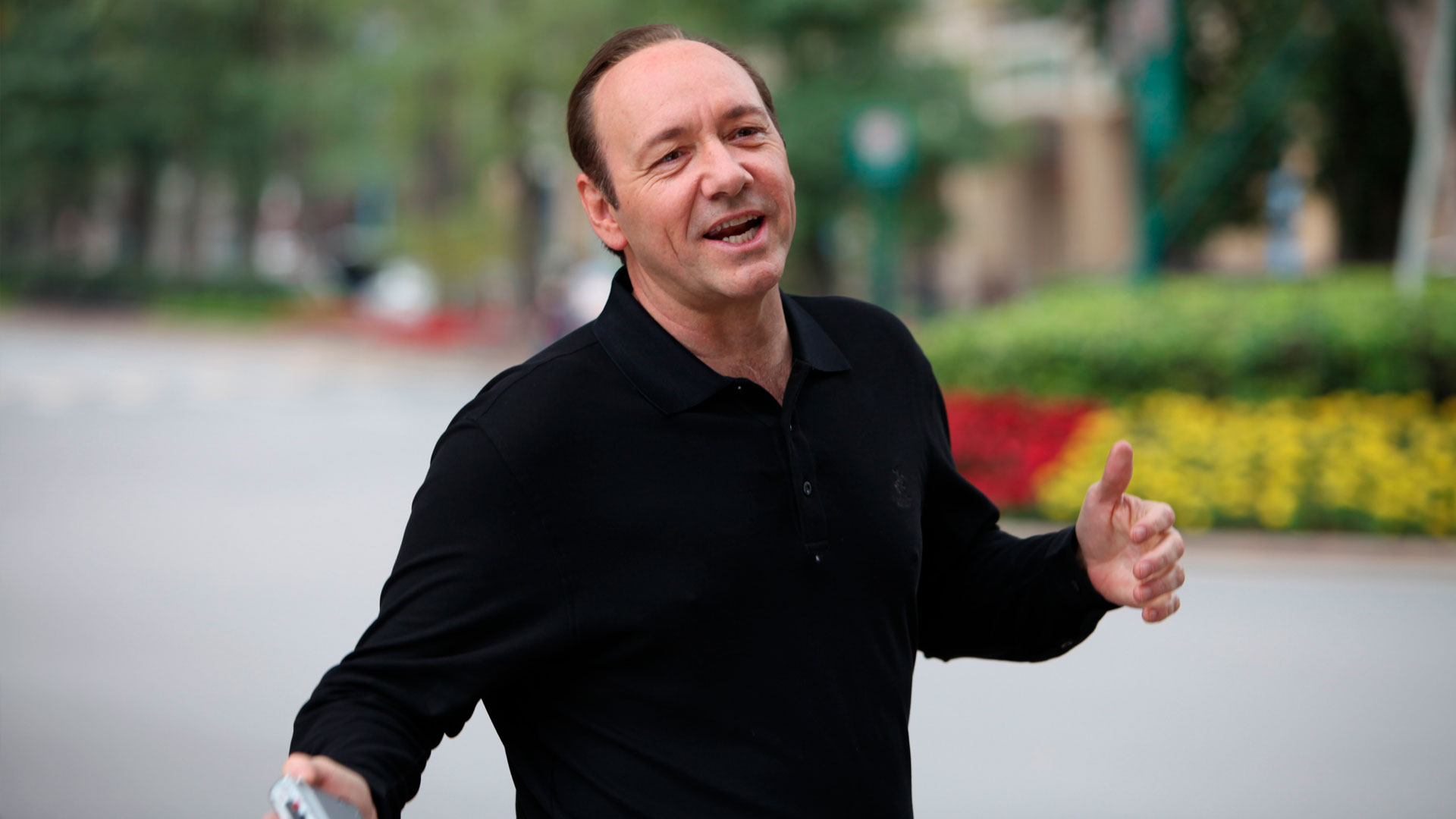 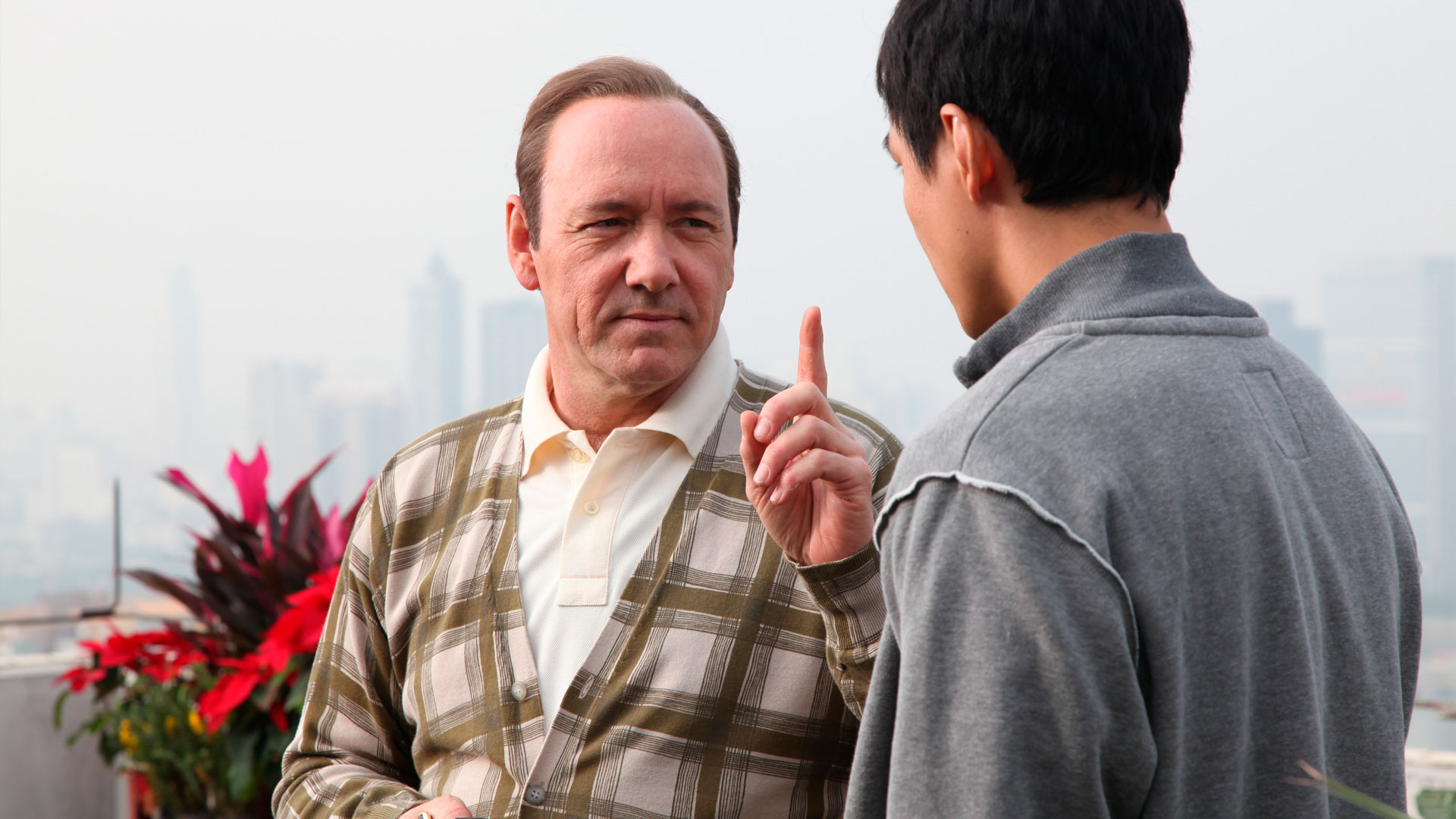