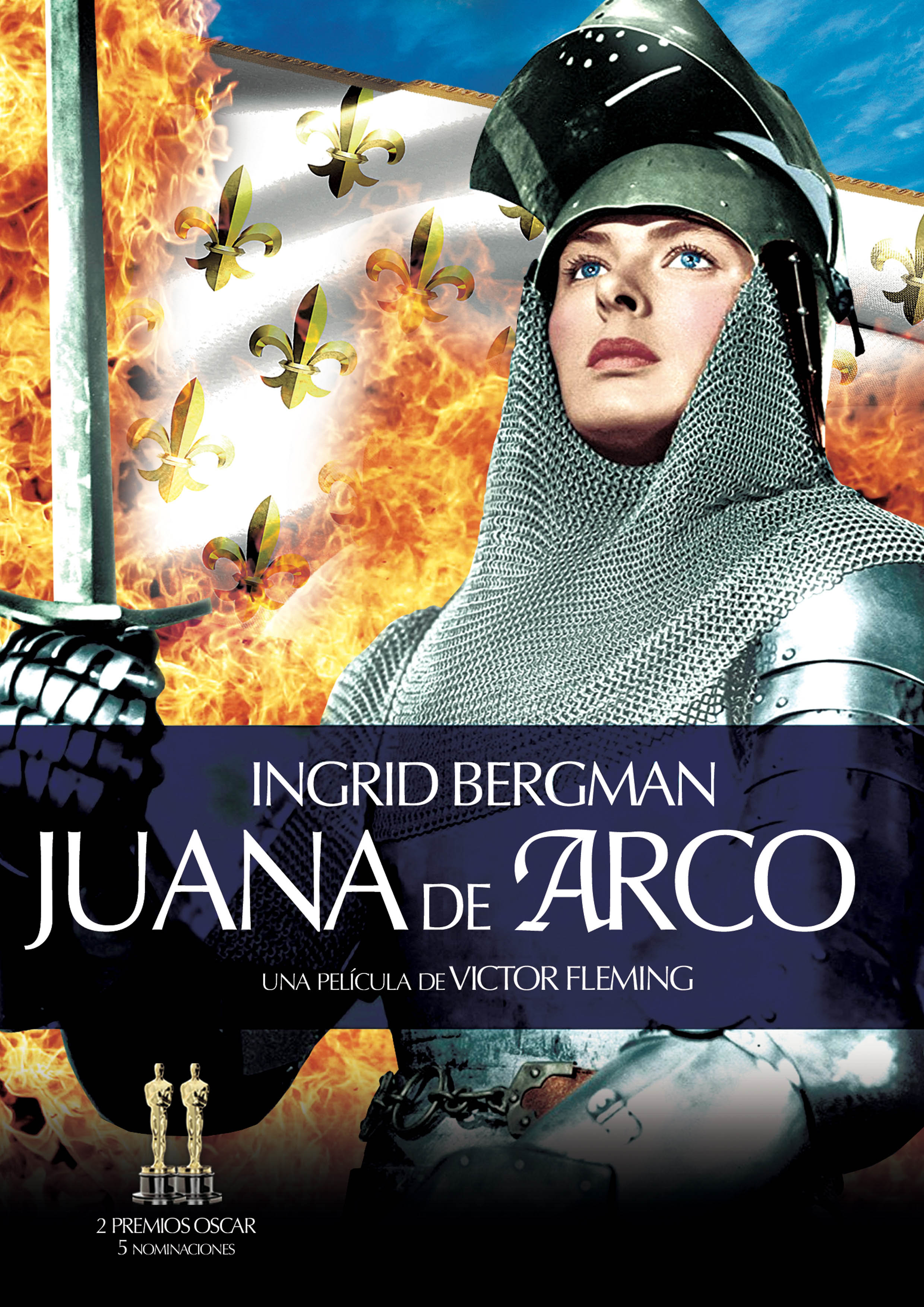 In the Fifteenth Century, France is a defeated and ruined nation after the One Hundred Years War against England. The fourteen years old farm girl Joan of Arc claims to hear voices from Heaven asking her to lead God’s Army against Orleans and crowning the weak Dauphin Charles VII as King of France. Joan gathers the people with her faith, forms an army and conquerors Orleans. When her army is ready to attack Paris, the corrupt Charles sells his country to England and dismisses the army. Joan is arrested, sold to the Burgundians England and submitted to a shameful political trial in Rouen castle. 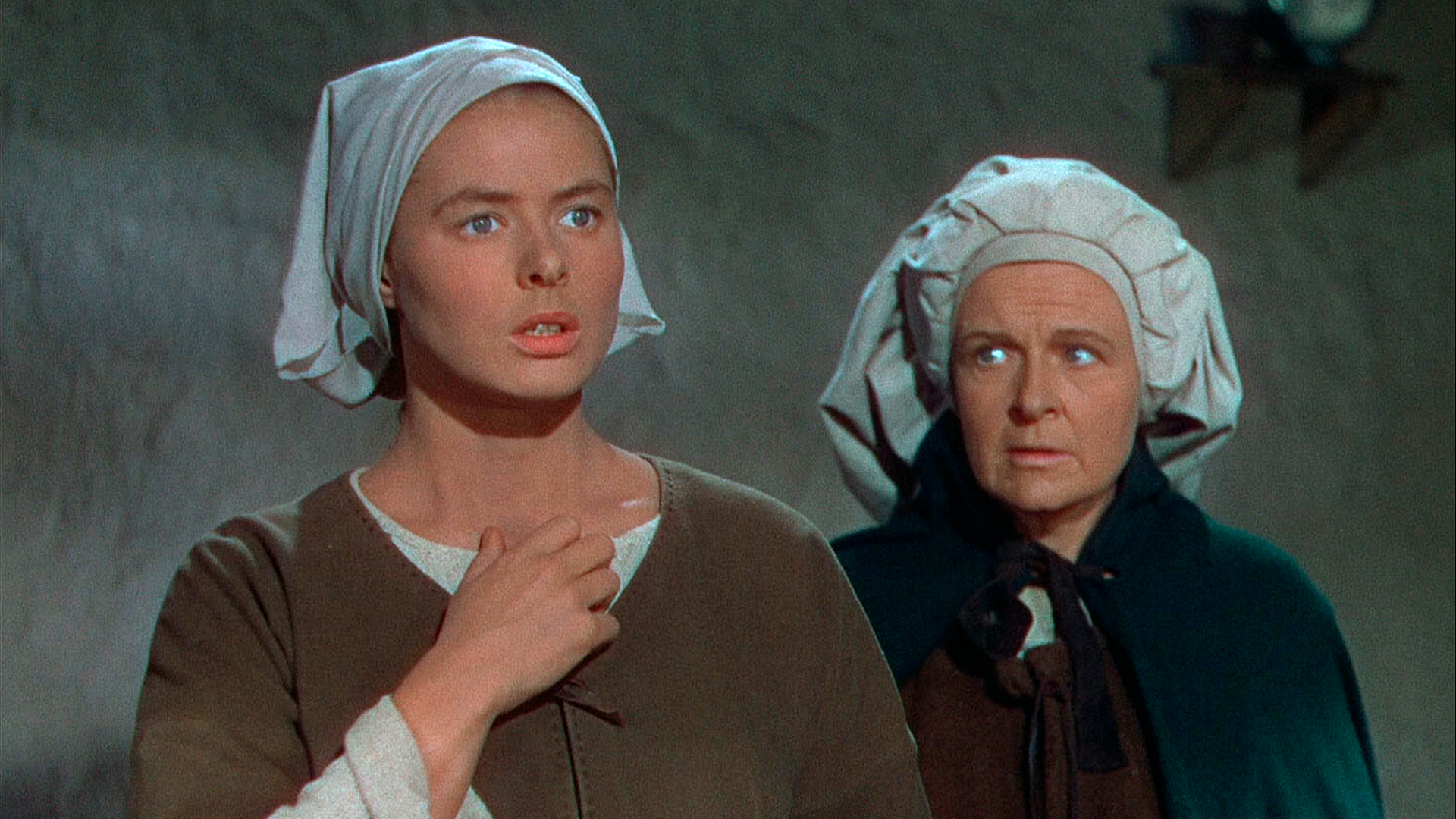 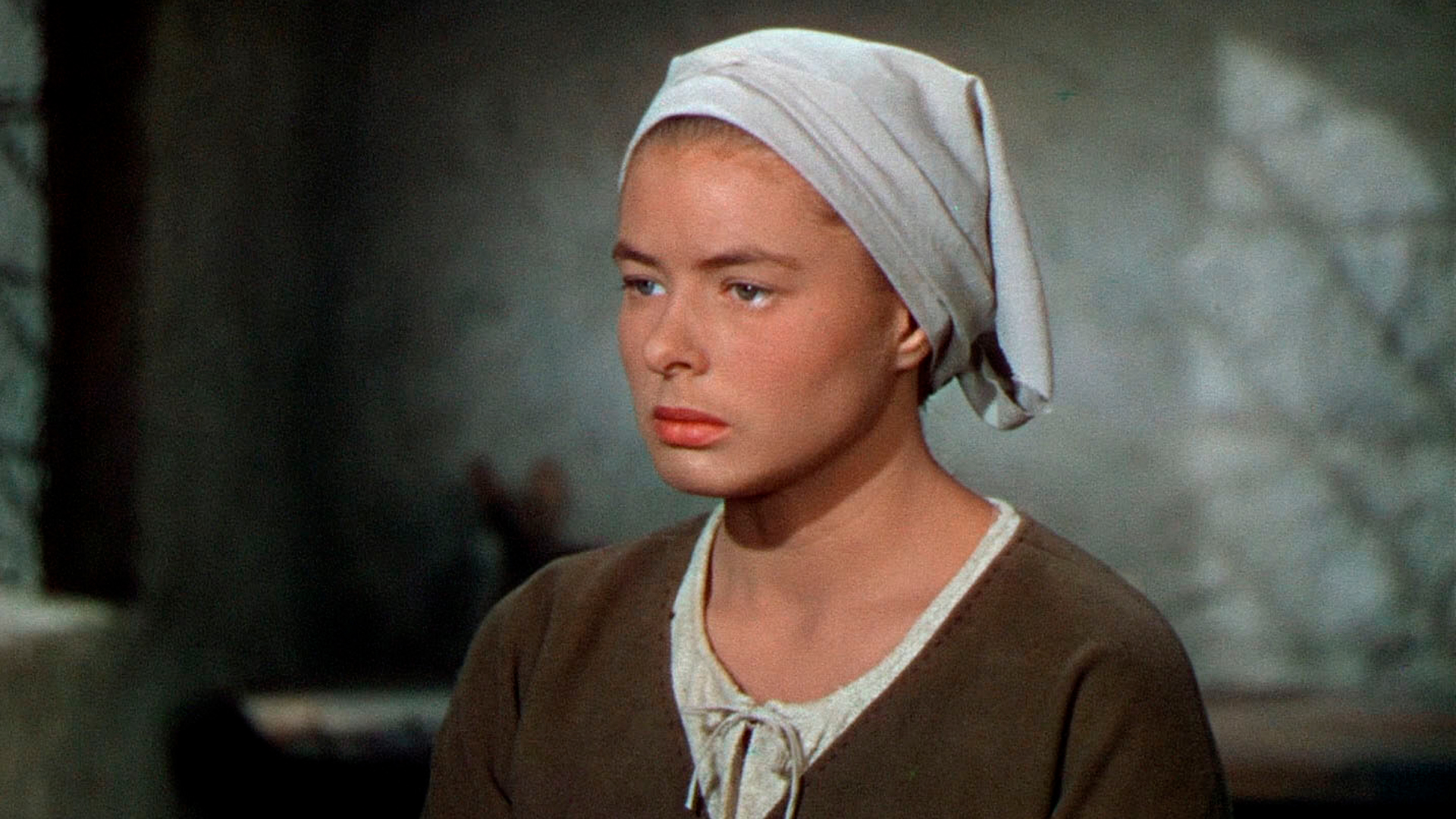 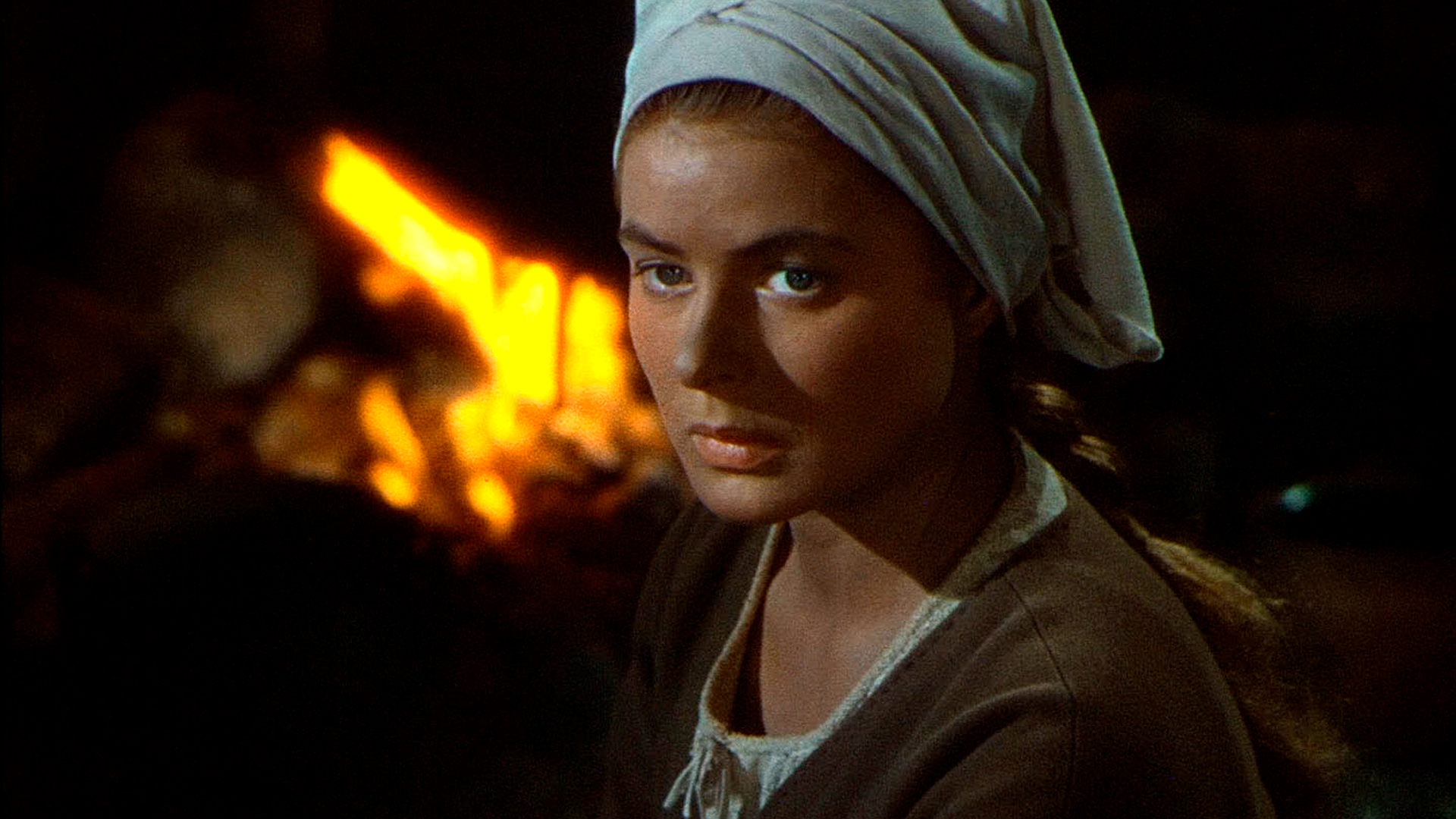 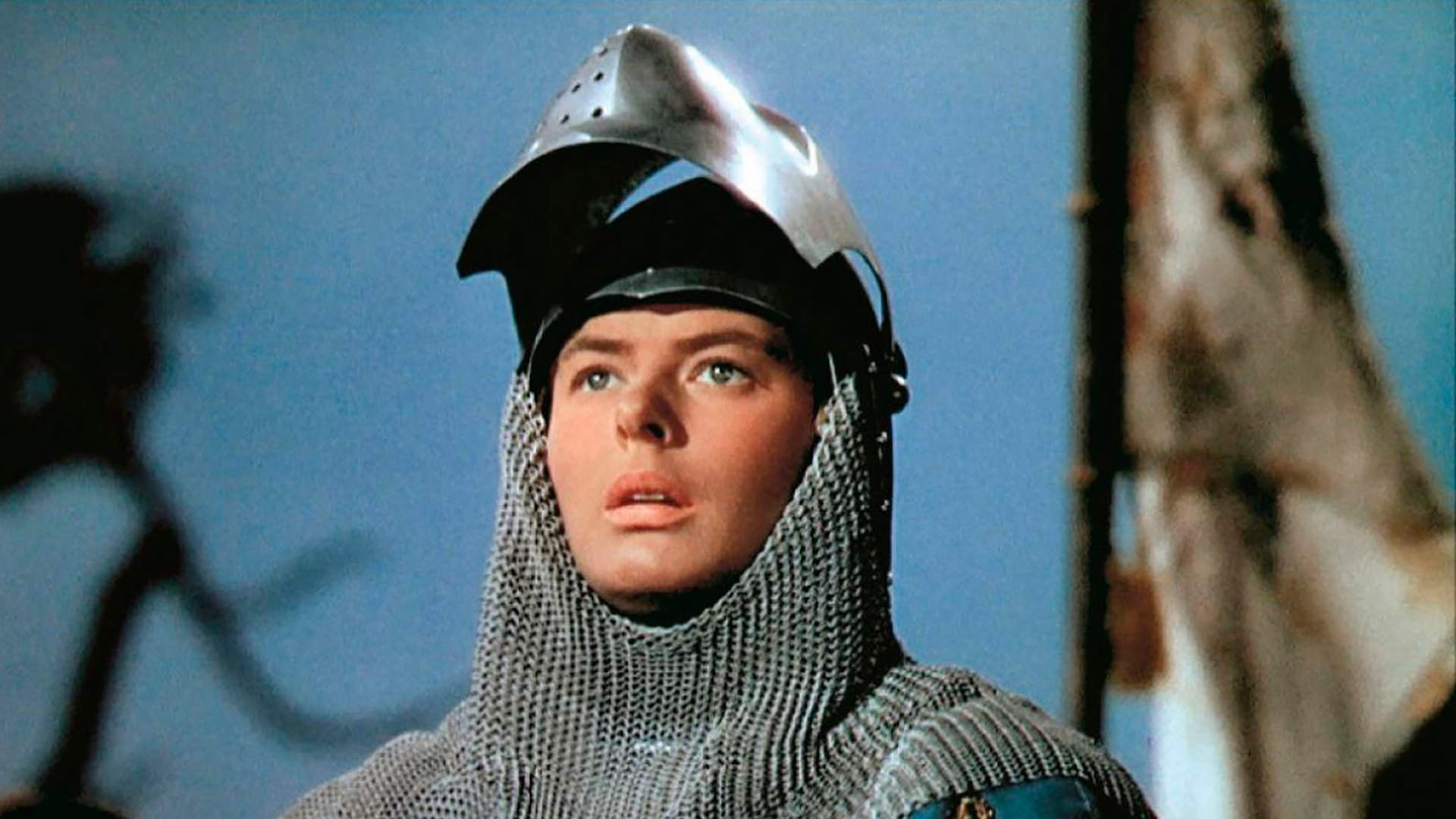 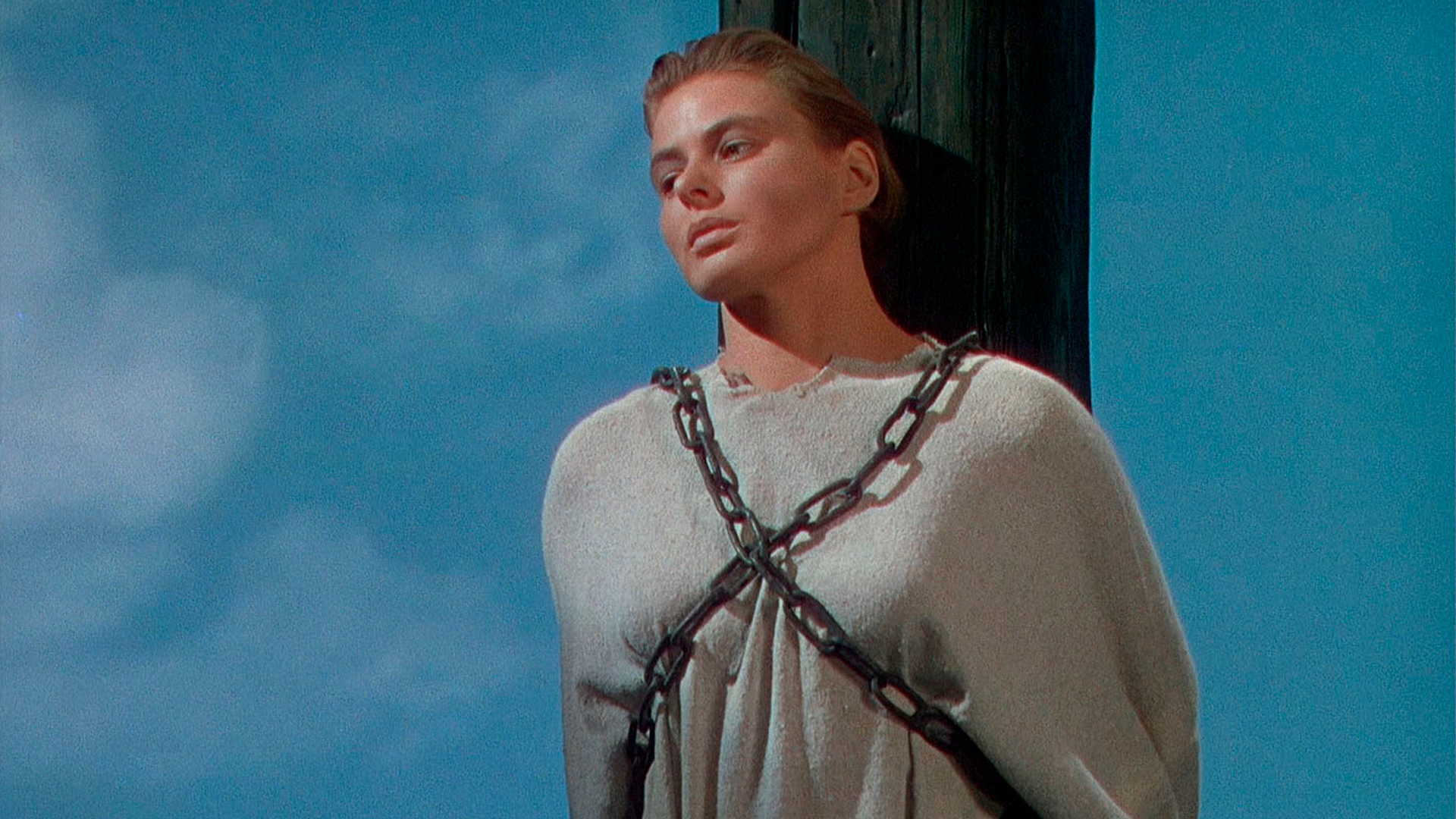 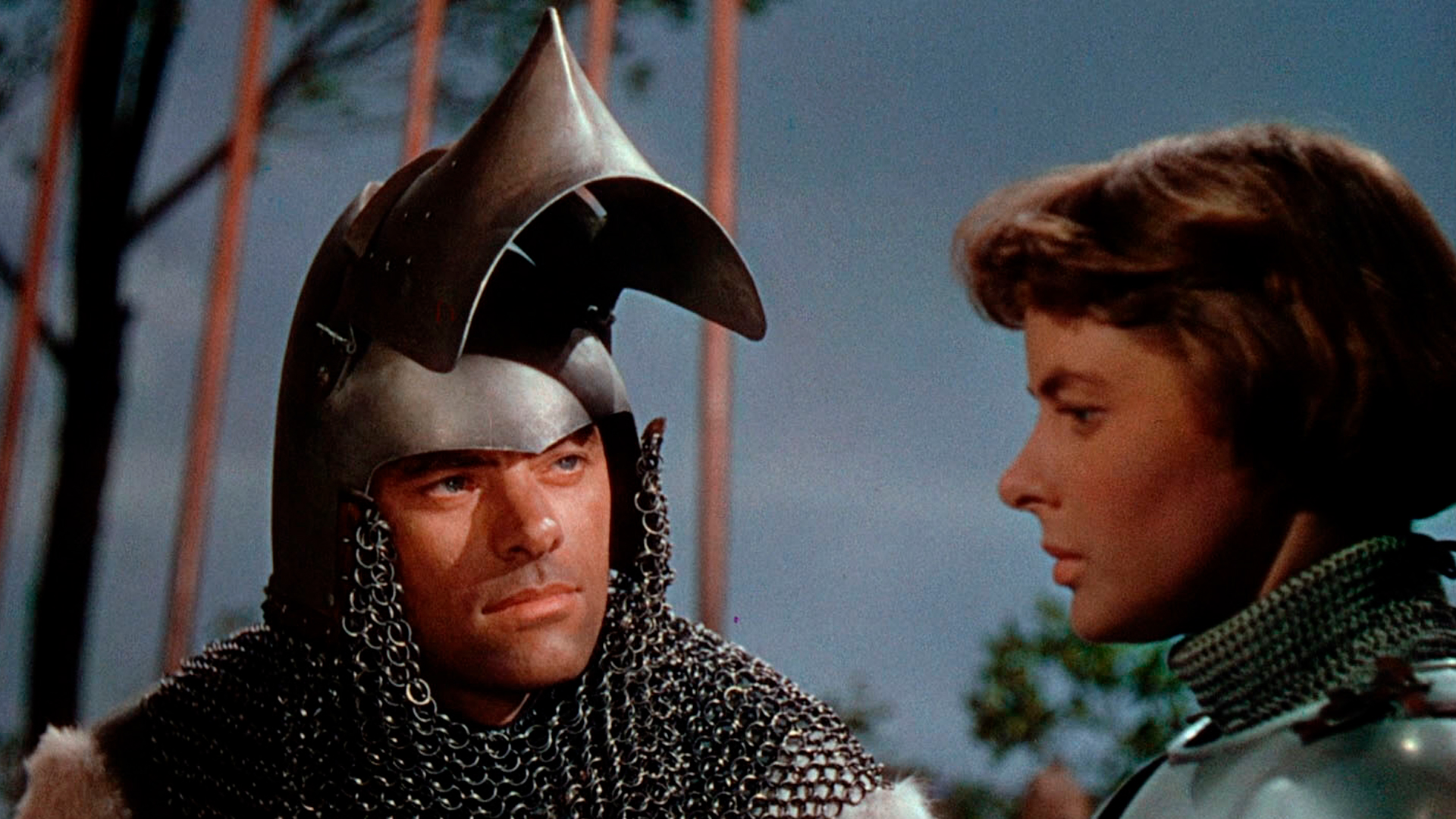