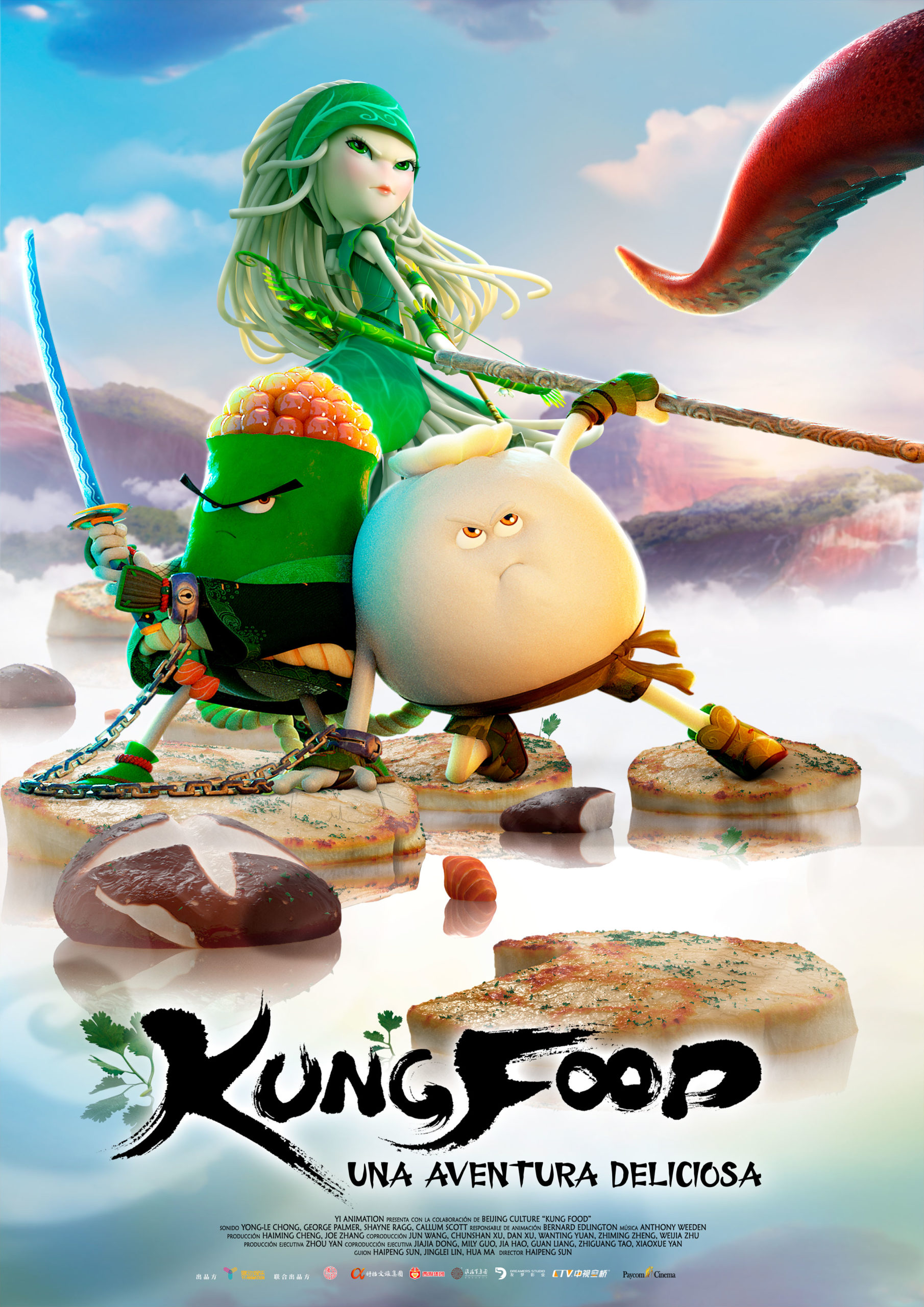 Super Bao dreams of becoming a great hero like his ancestor, and to in order to realize this dream, he resolves to join an anti-piracy navy fleet which is

about to set out on a mission. However, as an ignorant teenager with quite ordinary martial arts skills, Super Bao finds he is not qualified to sail on

board a warship. Instead he has to board a transport ship called The Steamer and puts out to the sea.

It turns out that the convoy is trying to find the “Five-Flavor Stone”, a magical item which contains Nvwa’s extraordinary creating power. This is in fact

the real goal of the fleet. Unexpectedly, the Pirate King sees through the plan and launches a surprise attack against the convoy under the cover of a

All the ships are destroyed except for The Steamer. The pirates board The Steamer and capture its crew. During the fight, Super Bao and Salmon, a

warrior hired by the pirates, both fall into the sea. When they re-surface, The Steamer has disappeared without trace.

Together, Super Bao and Salmon embark on a search for The Steamer.

Super Bao wants to save his friends, while Salmon has to obey his master’s orders, though he still honors the warrior code. Despite their personalities

and positions being poles apart, the two enemies must work together to deal with the numerous dangers and difficulties they face. Finally, they find the right path to become heroes. 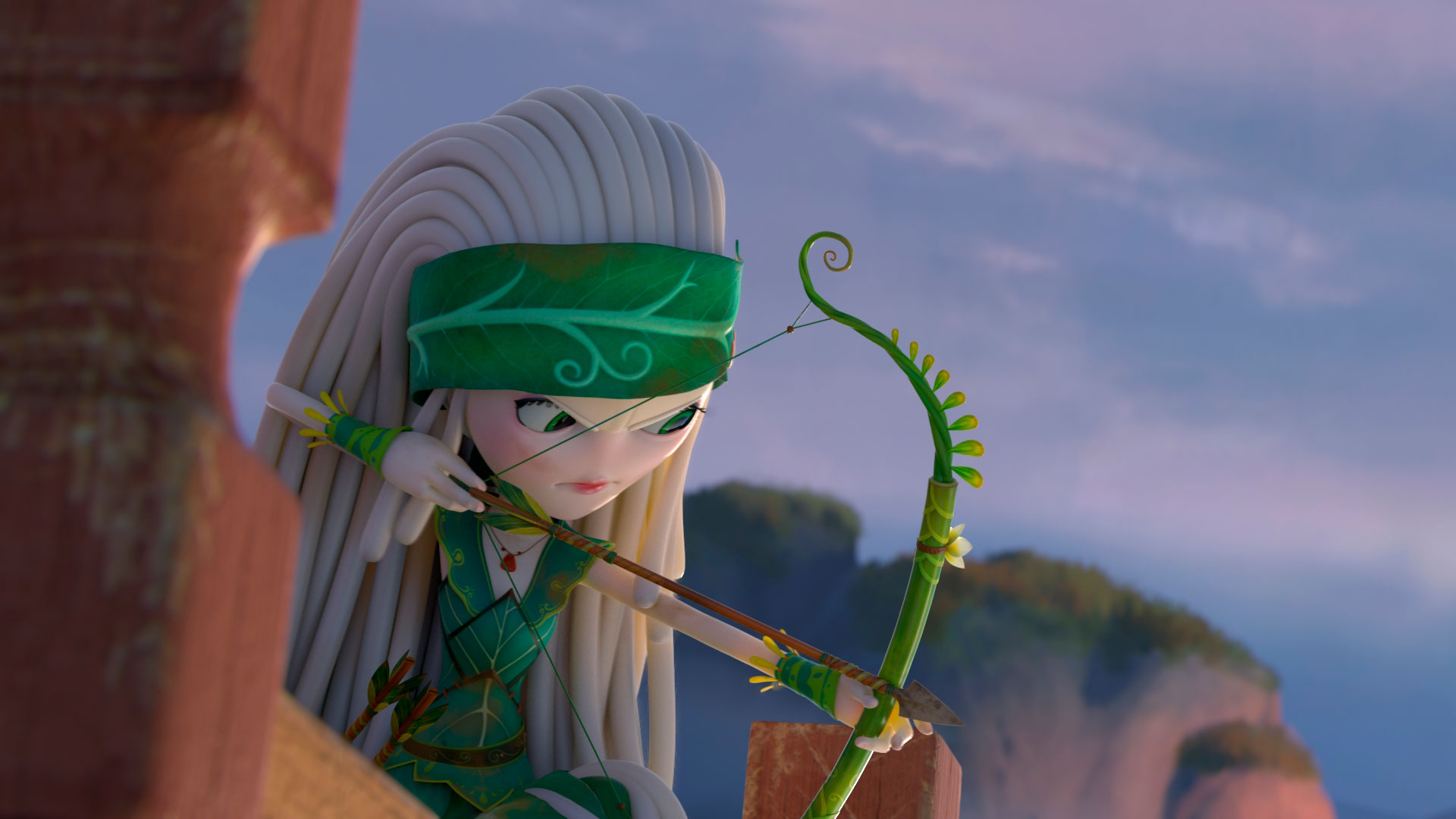 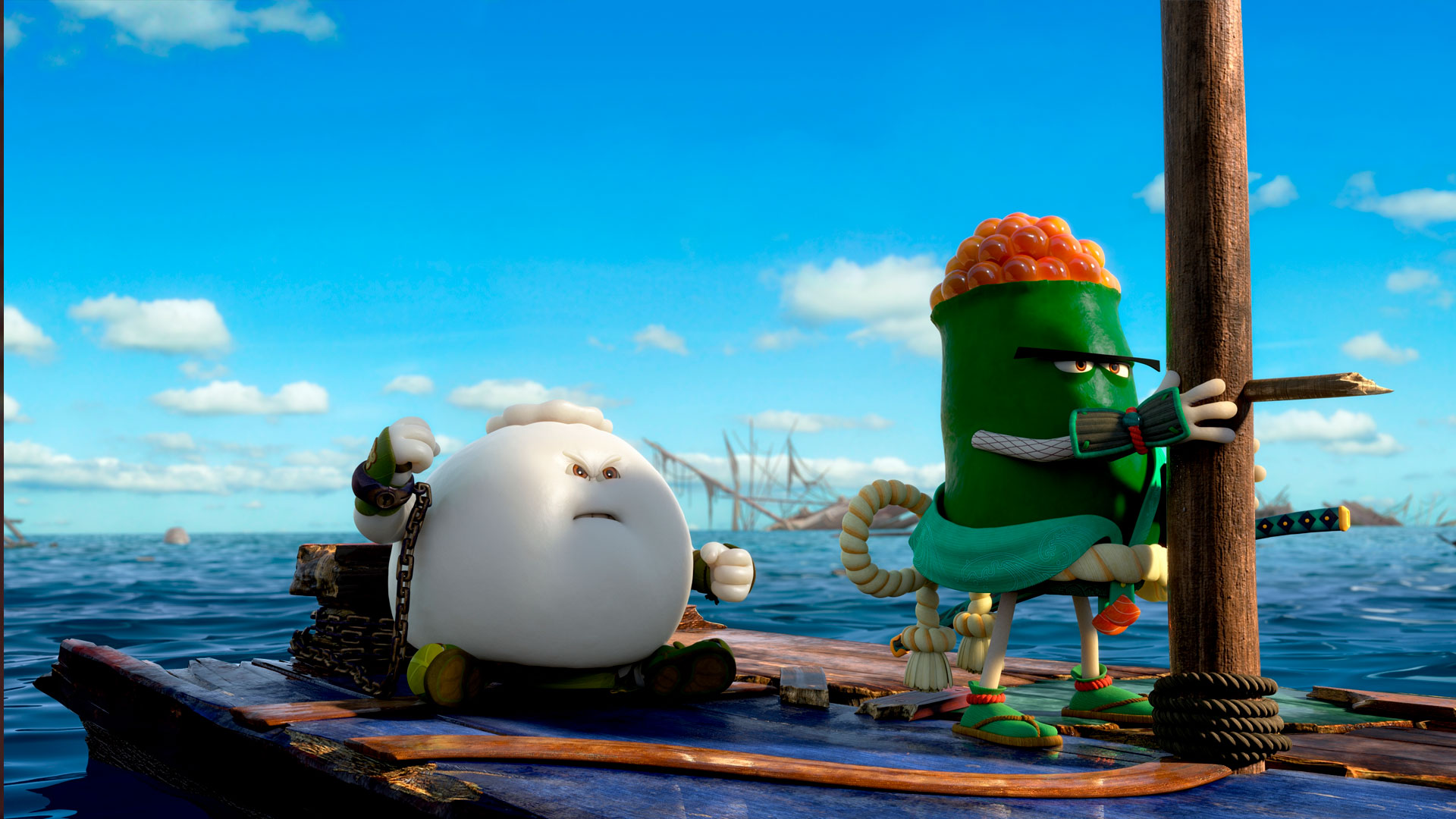 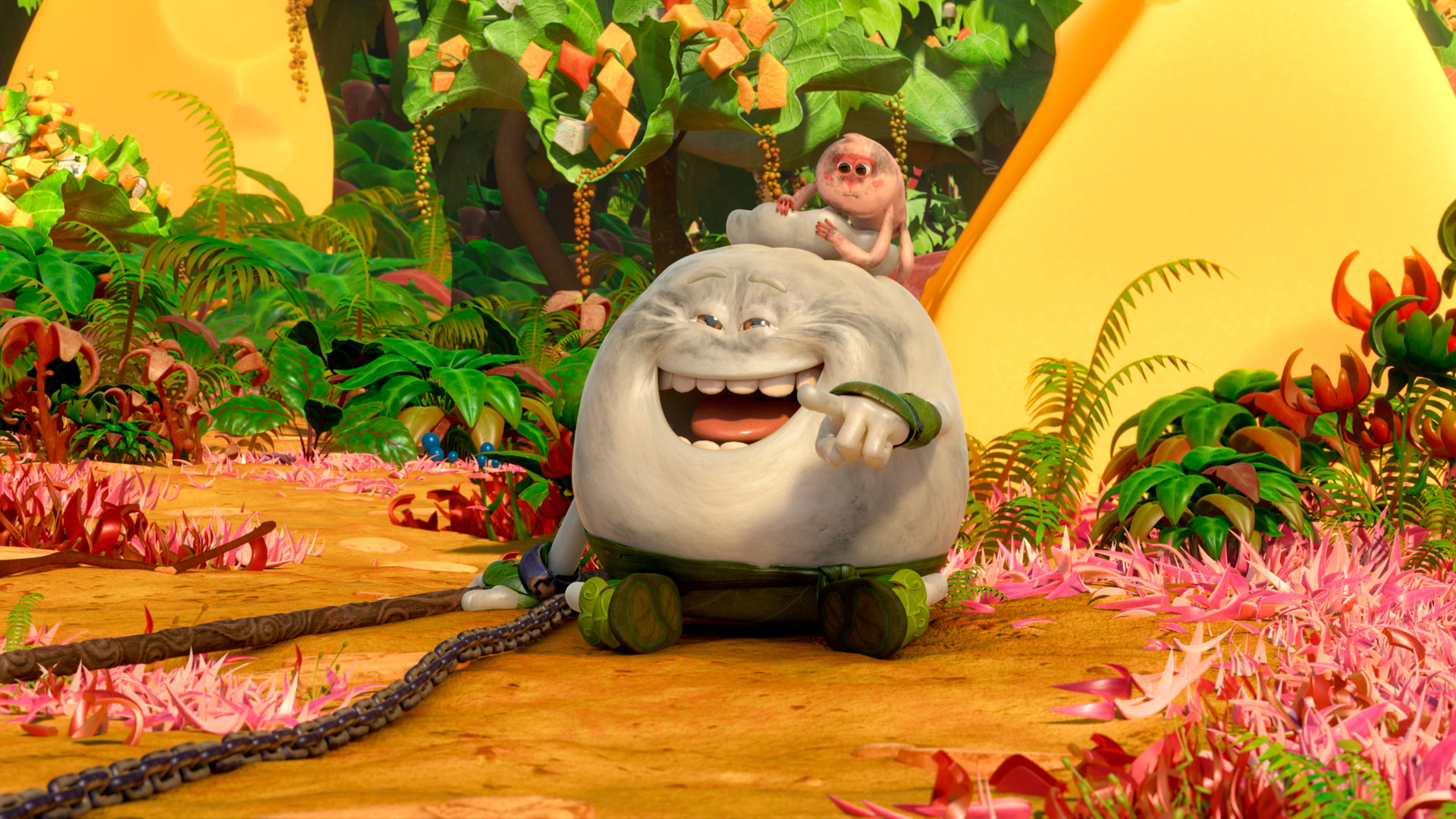 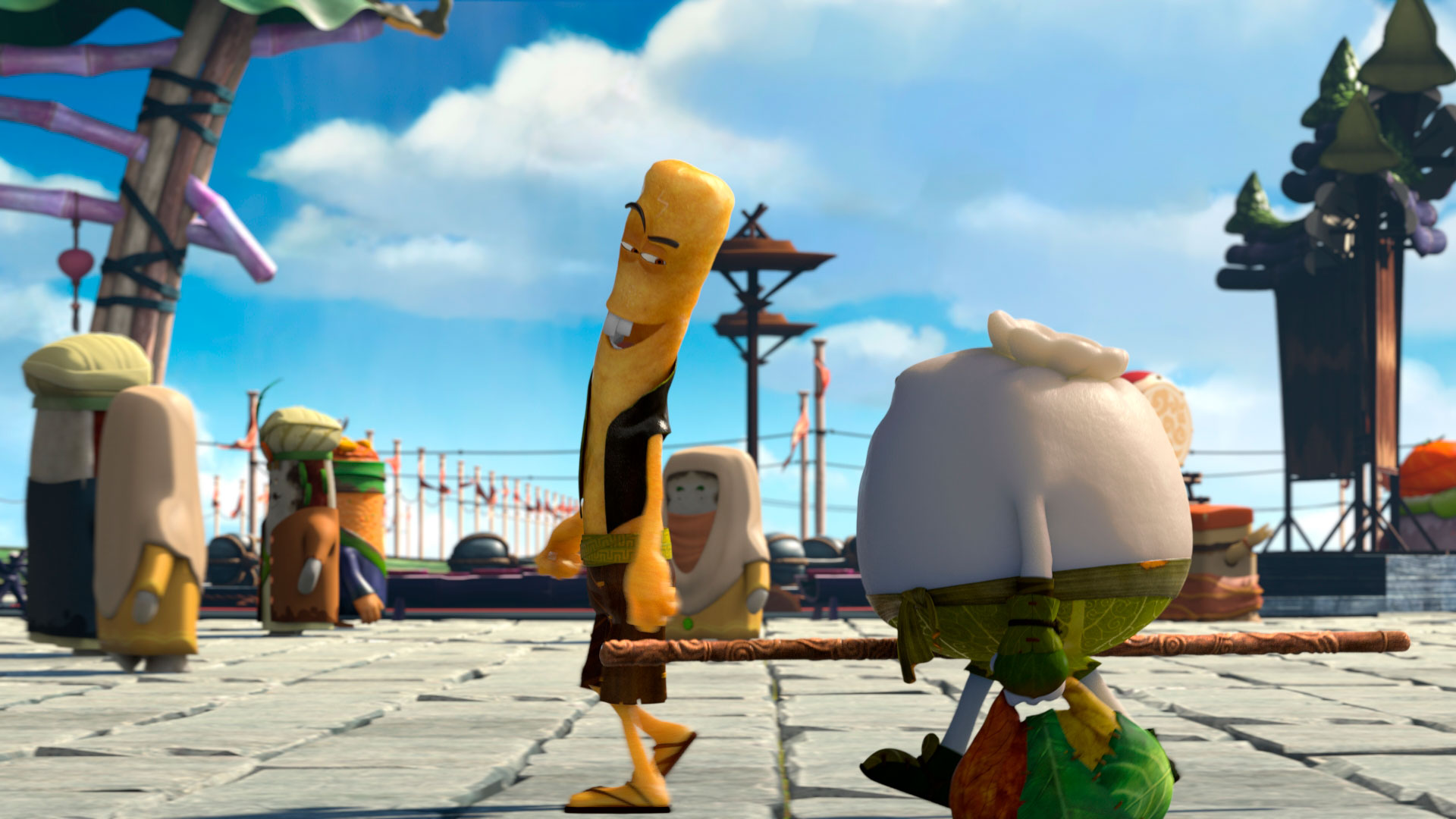 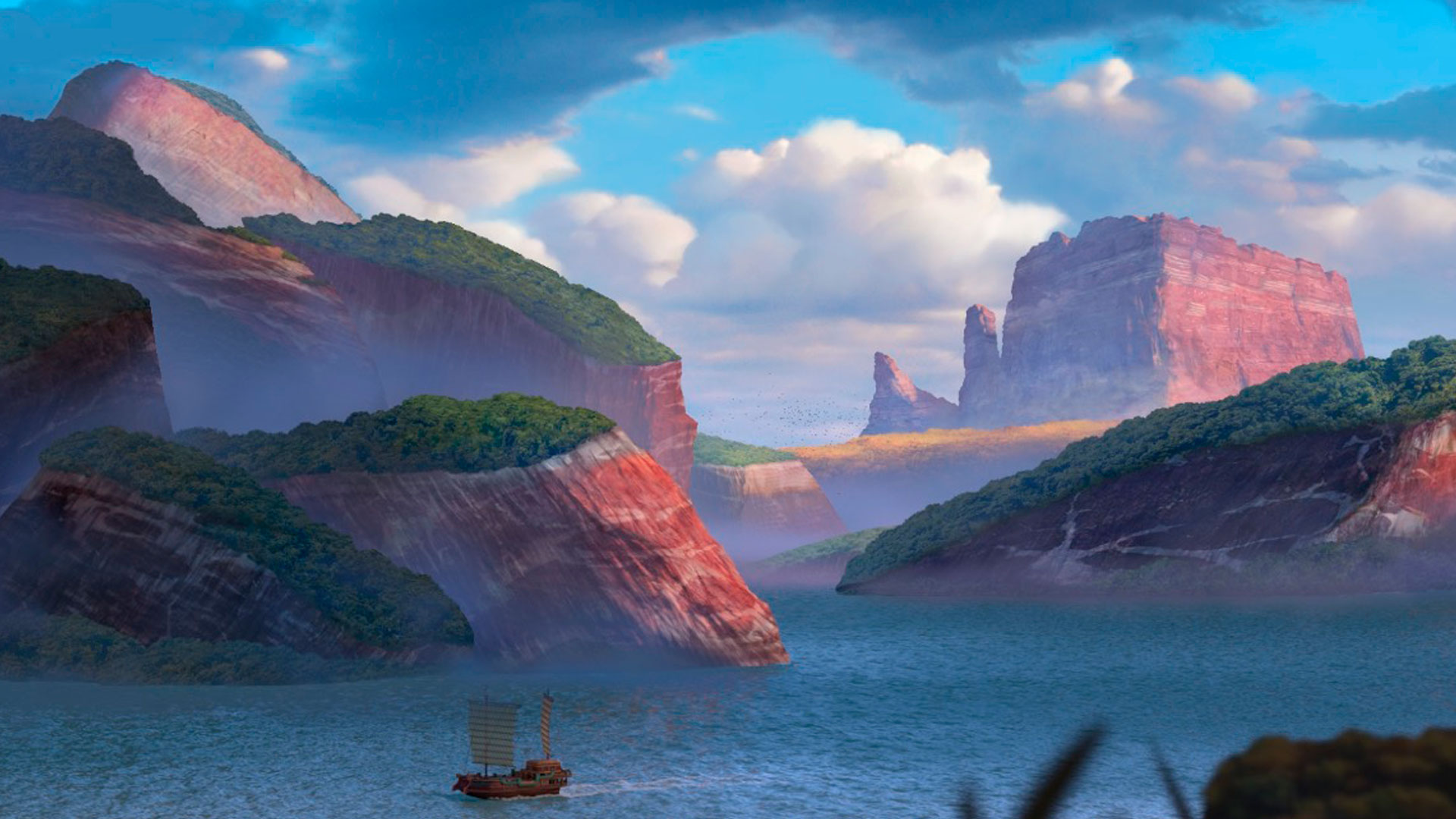 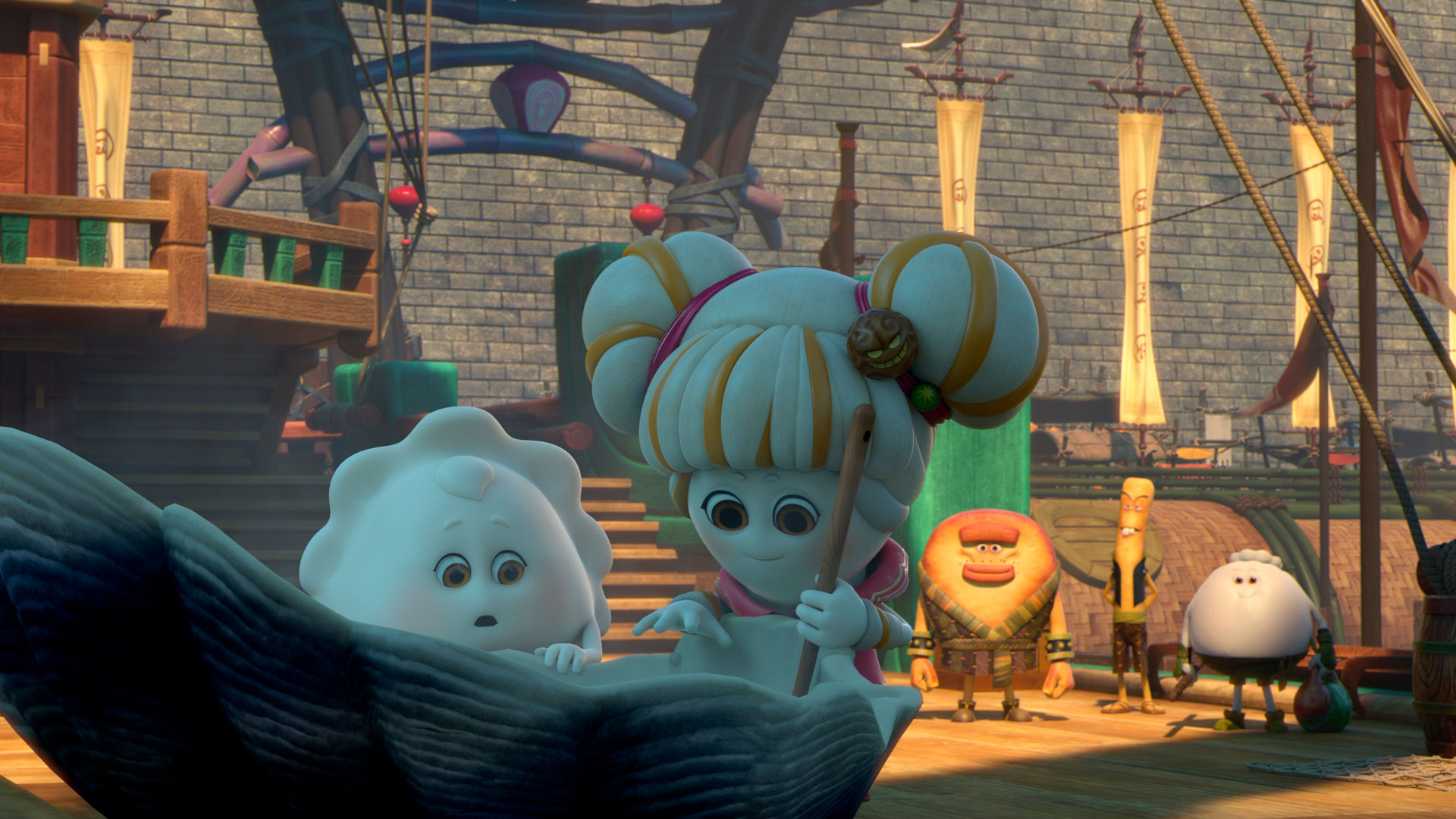 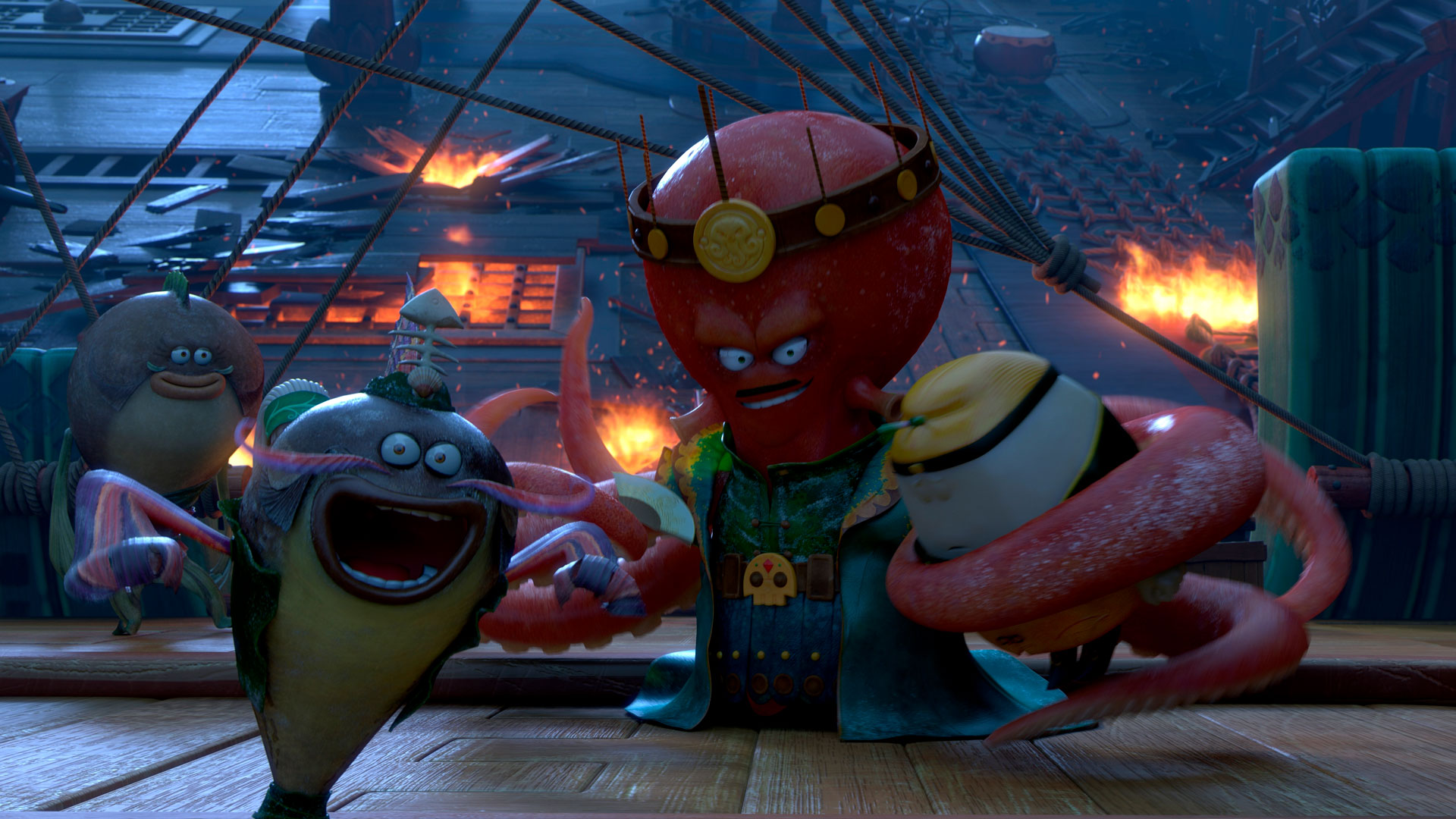 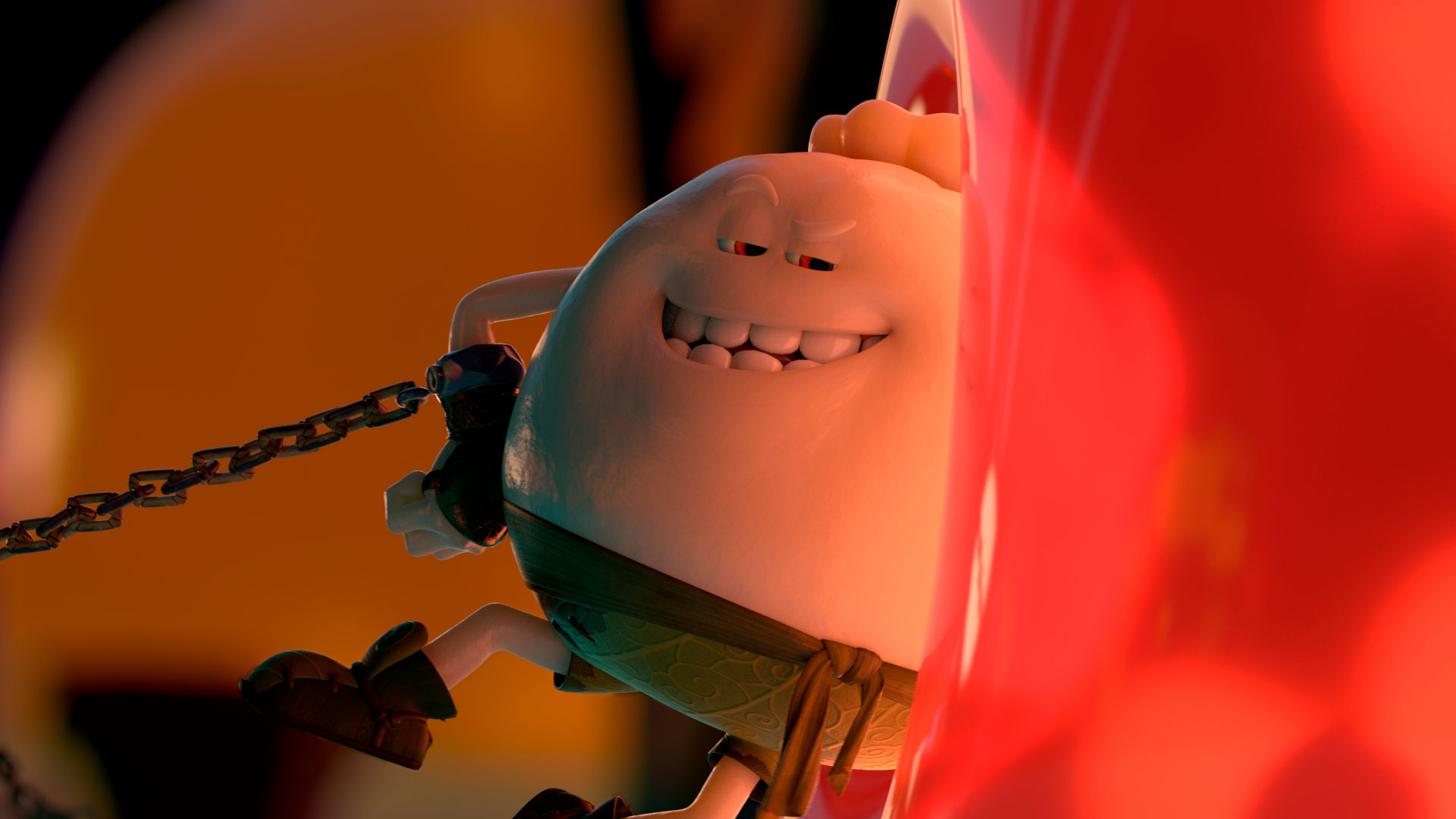 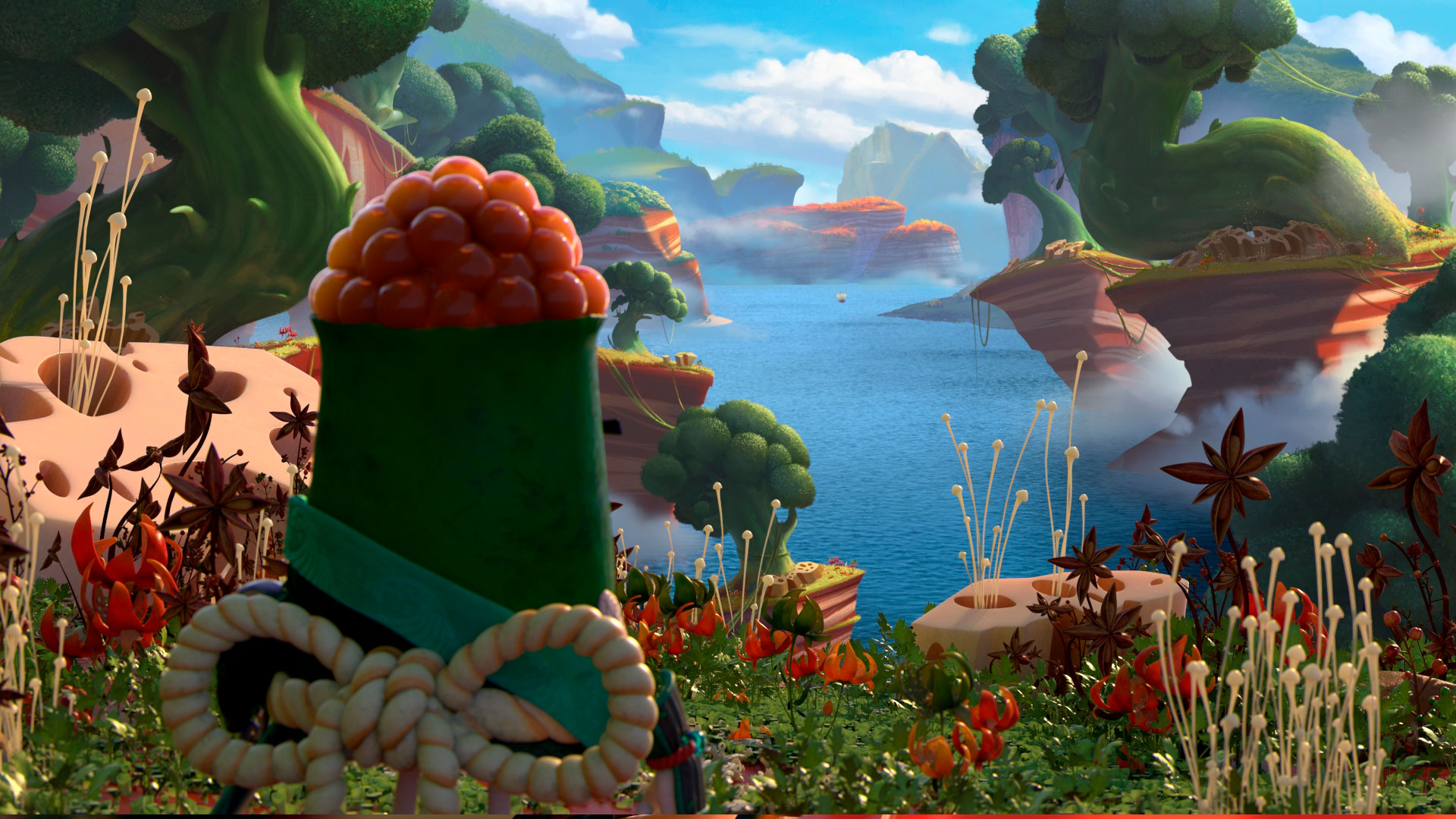 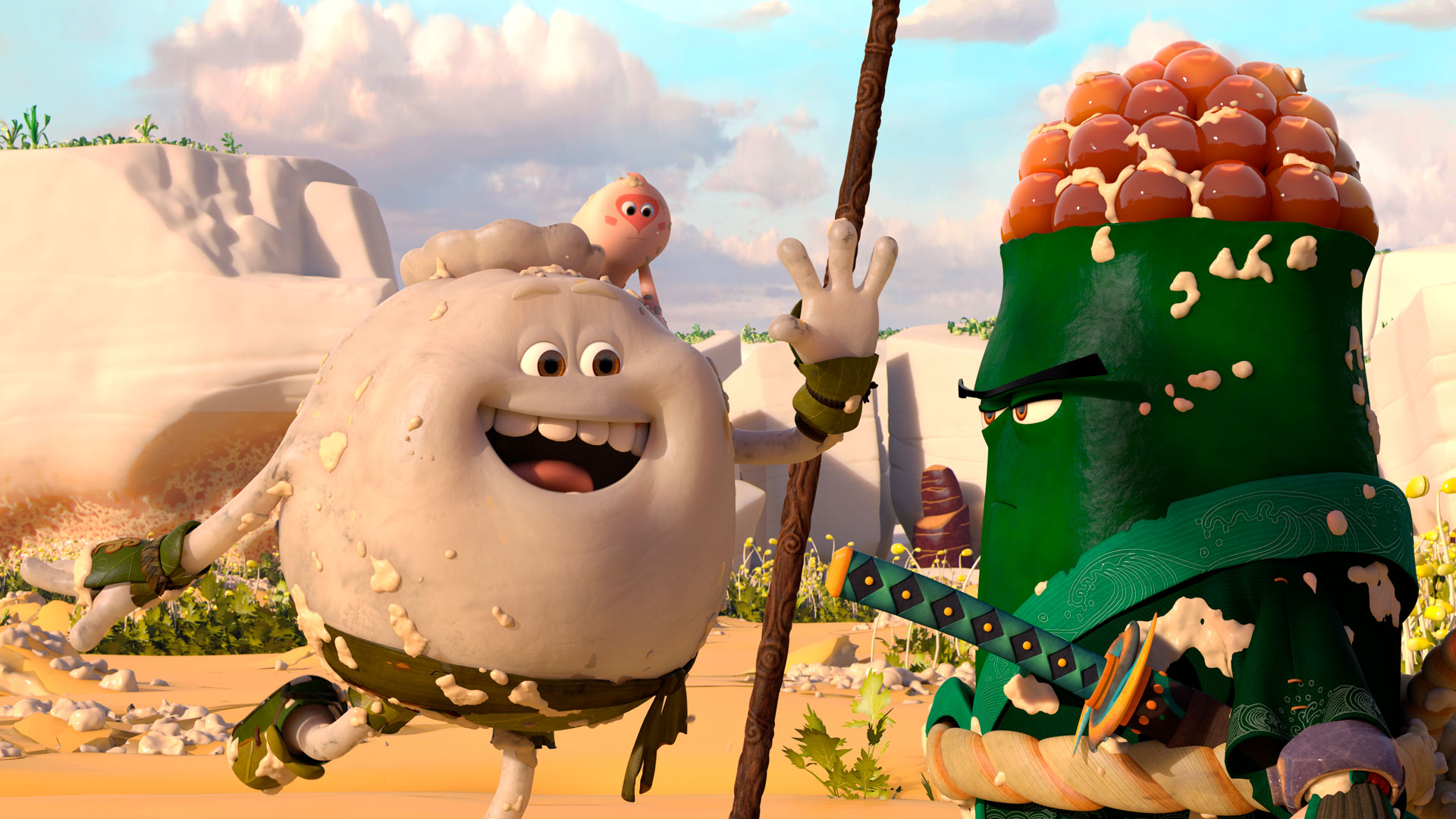 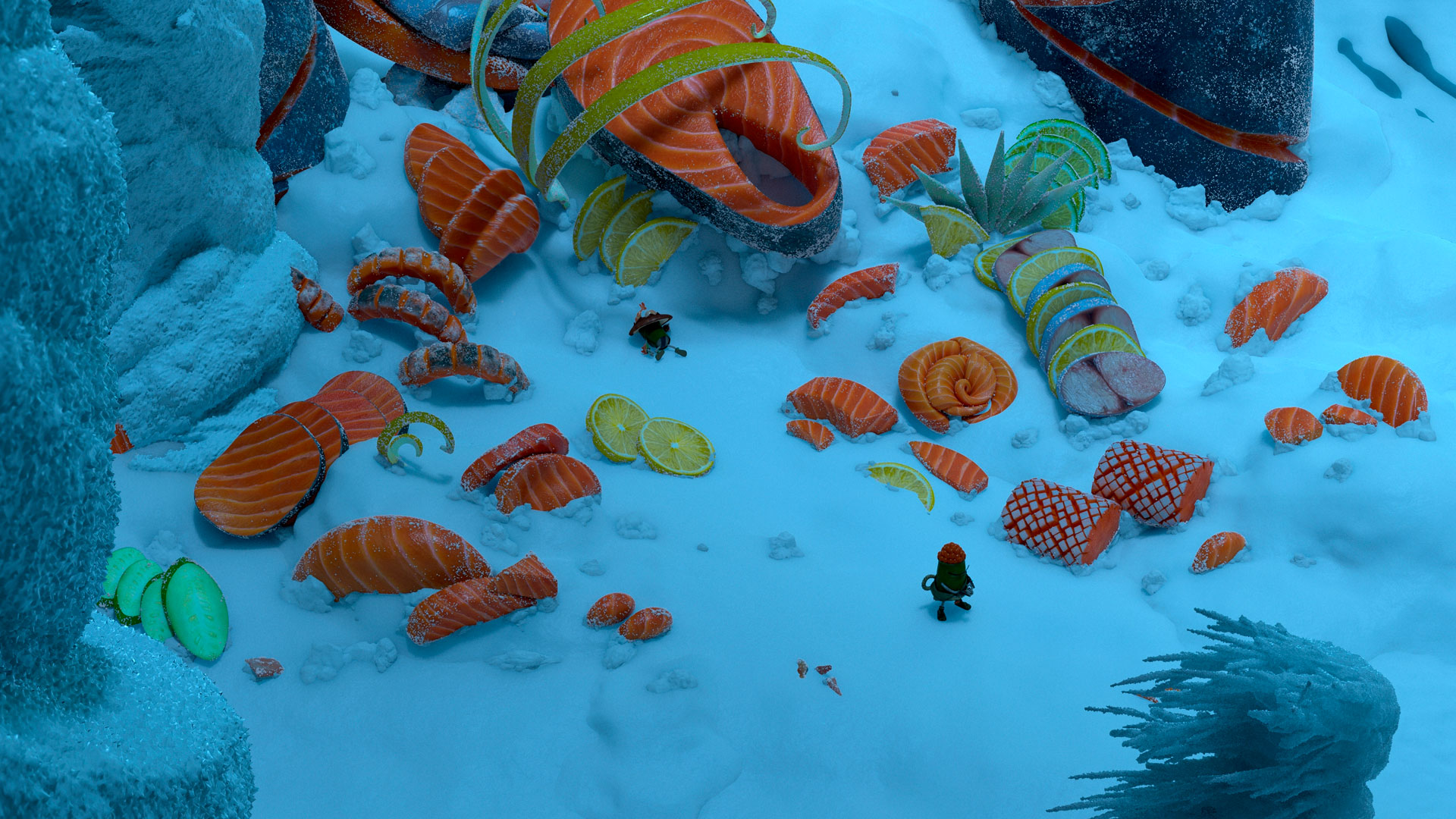