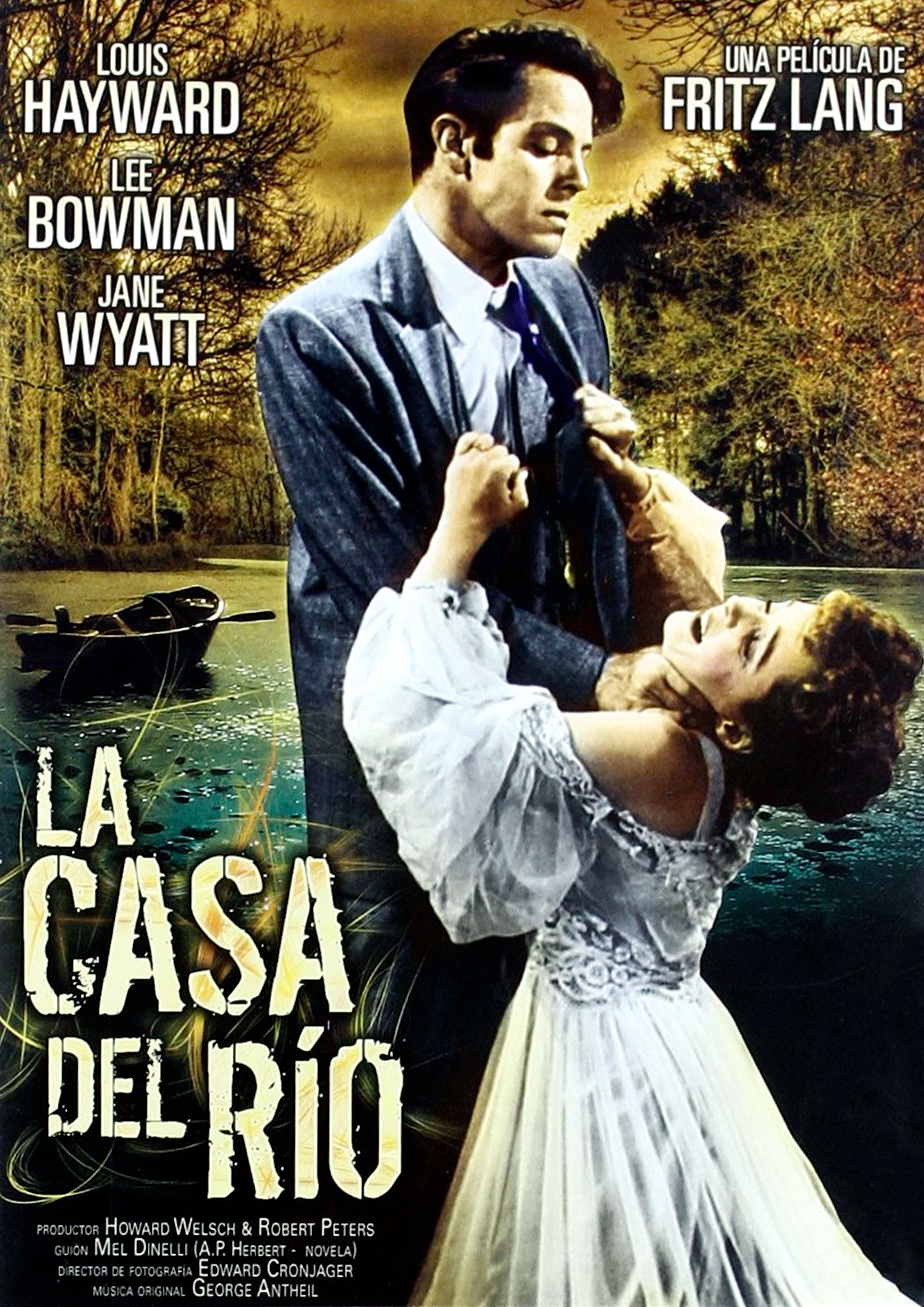 The unsuccessful writer Stephen Byrne tries to force his servant Emily Gaunt sexually while his wife Marjorie Byrne is visiting a friend and accidentally strangles her. His crippled brother John Byrne coincidently comes to his house in that moment, and Stephen asks him to help to get rid of the corpse and avoid an scandal, since his wife would be pregnant. The naive and good John helps his brother to dump the body in the river nearby his house. Stephen uses the disappearance of Emily to blame her and promote his book. When the body is found by the police, all the evidences points to John, and he becomes the prime suspect of the murder. 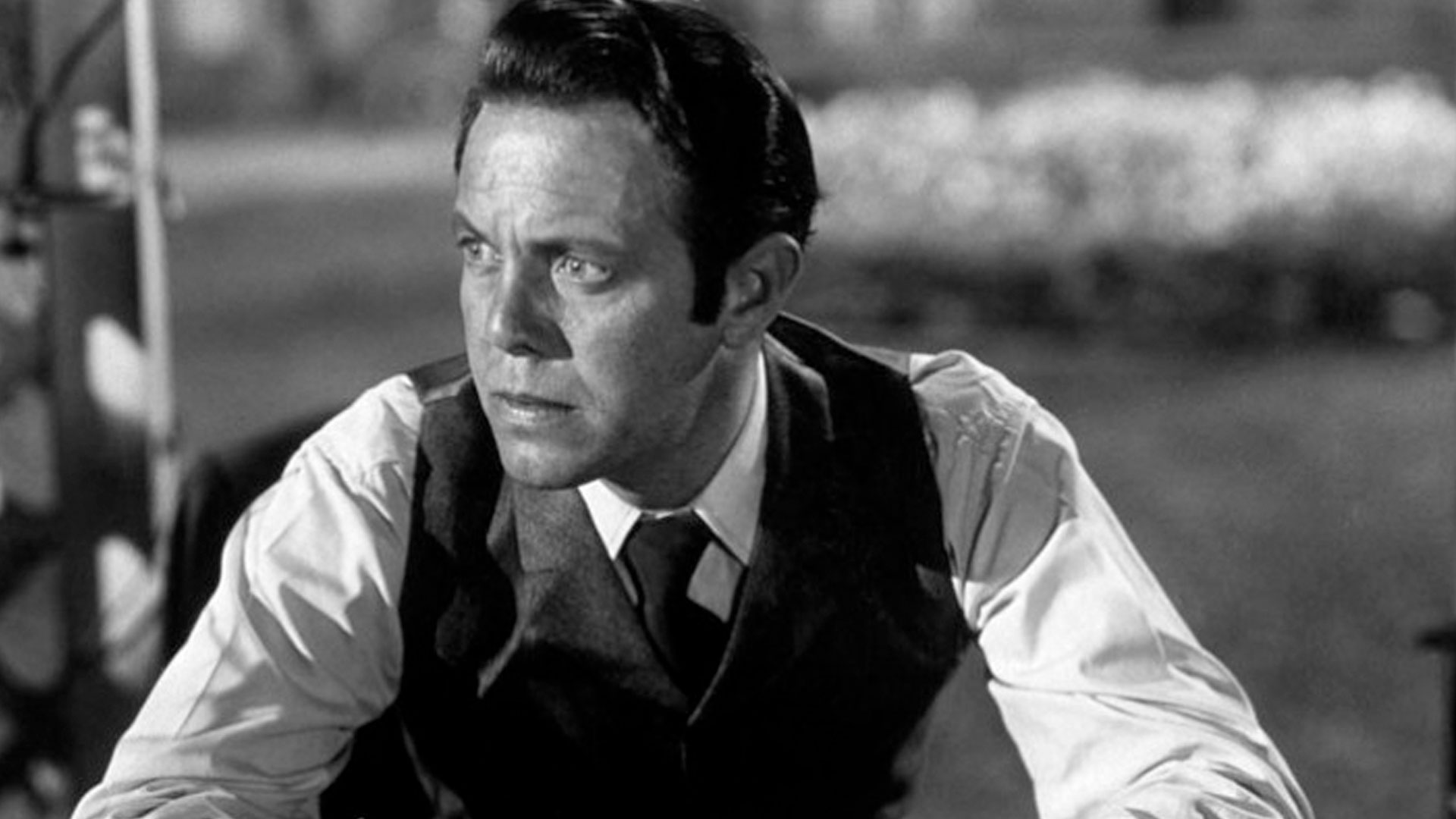 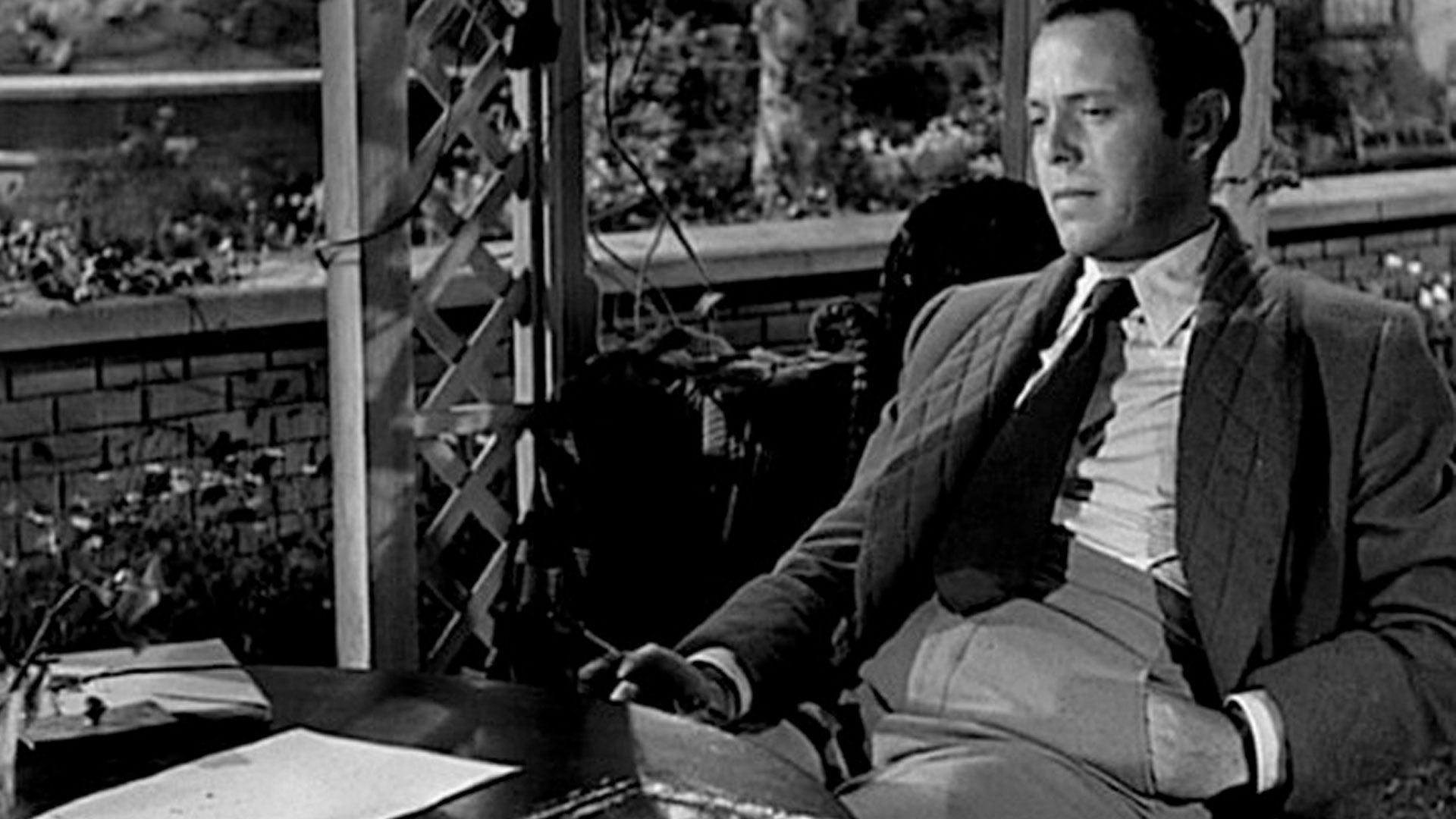 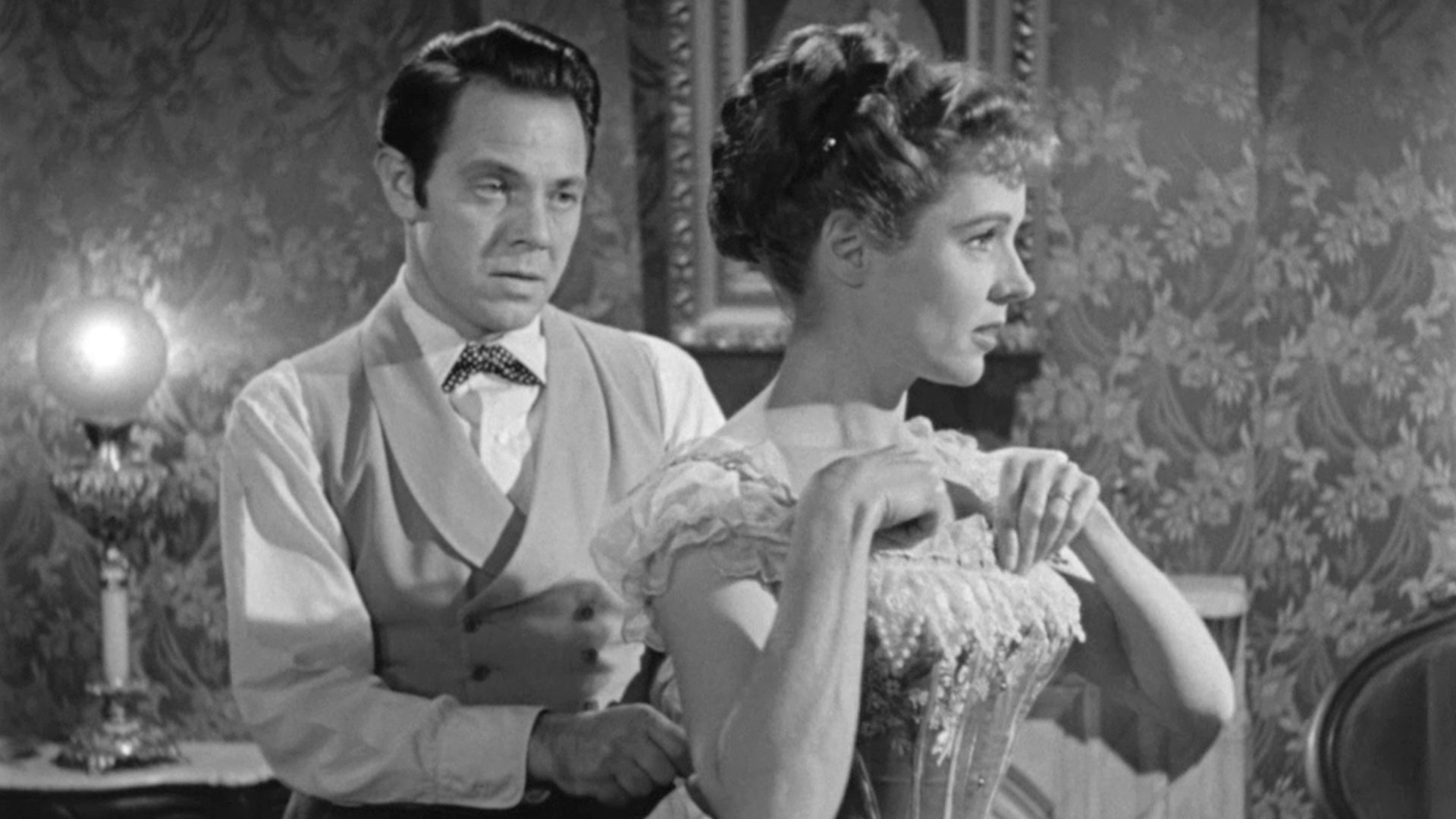 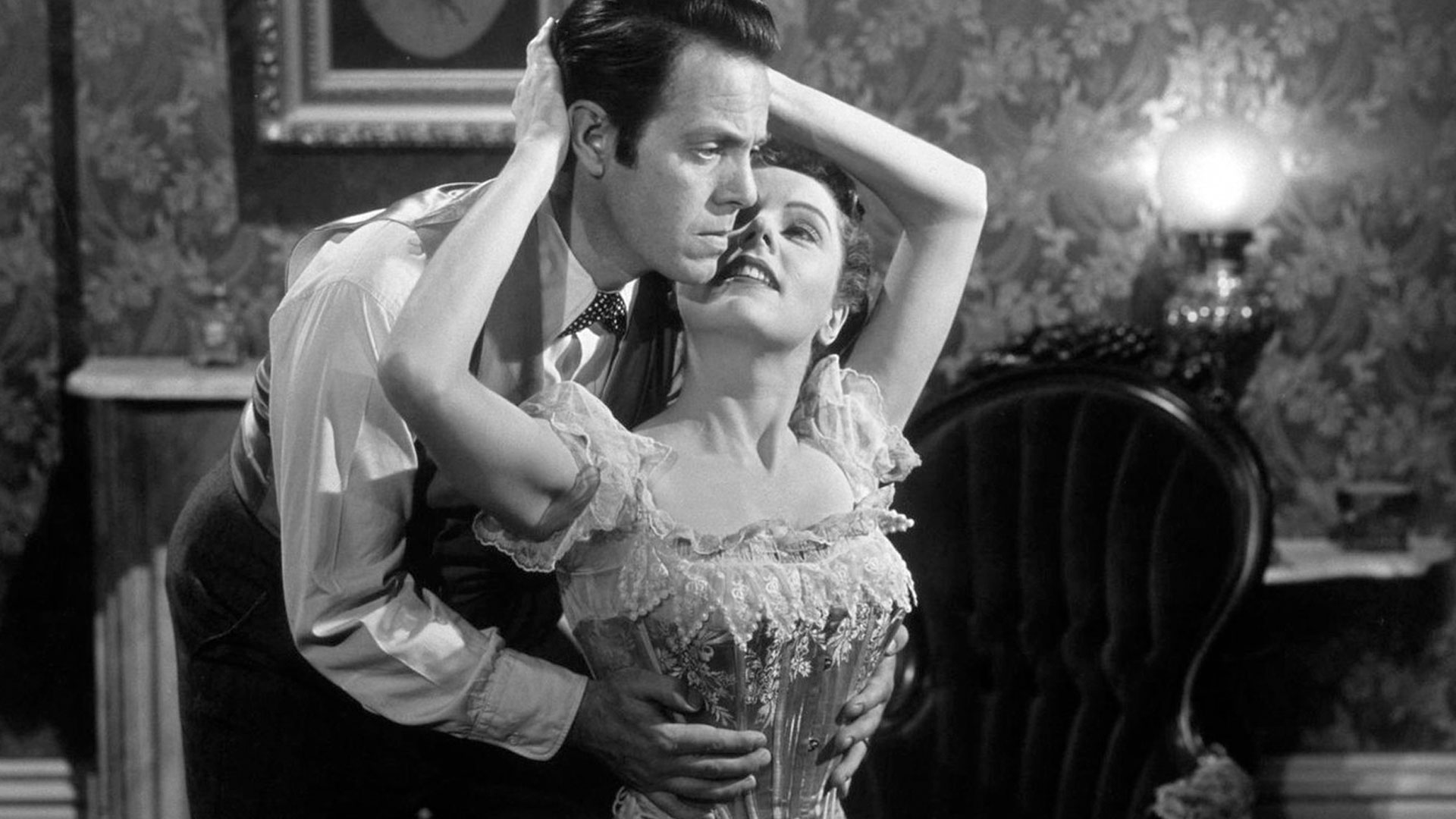