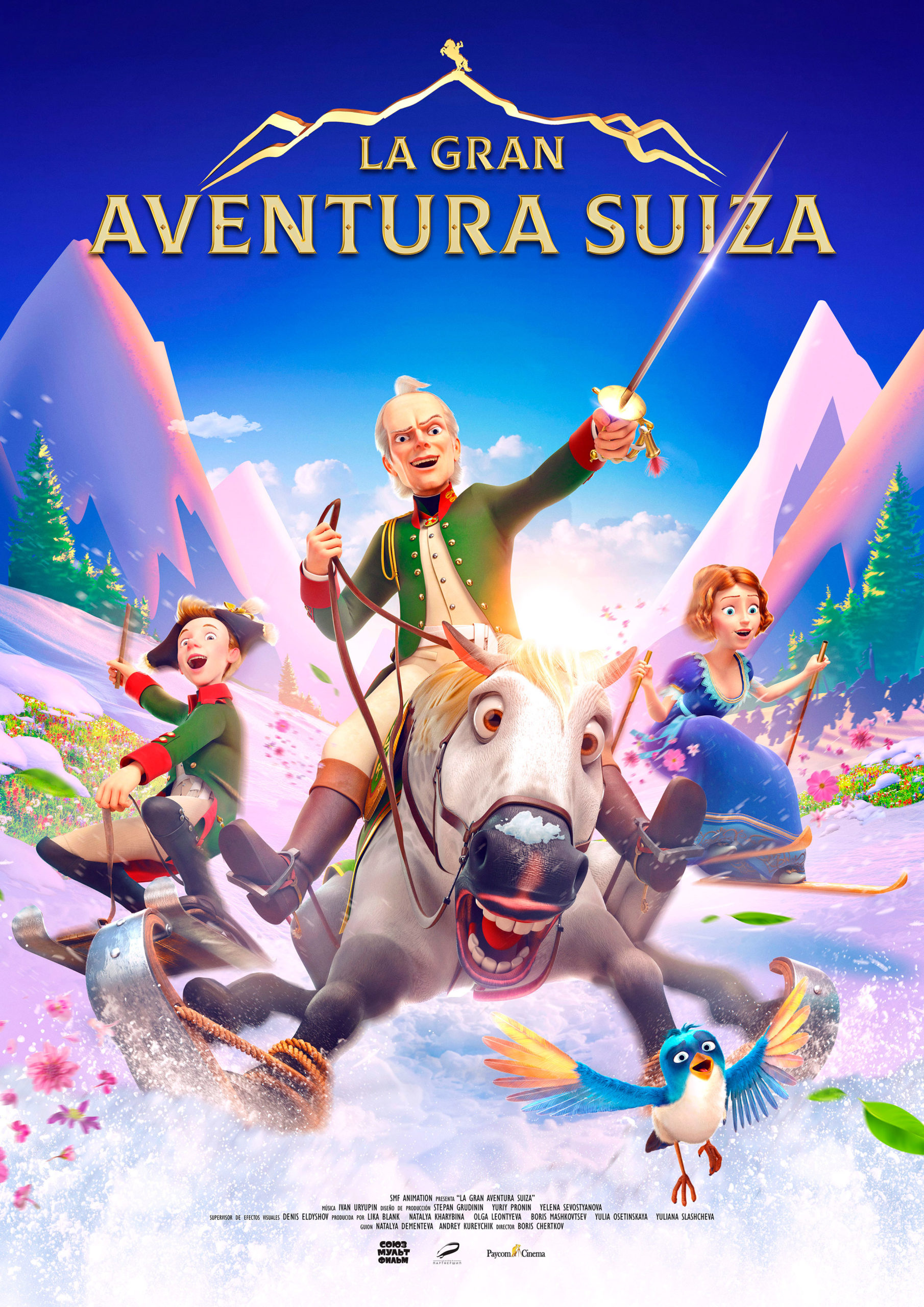 The movie tells the story of the adventures of a 16-year-old simple good-natured boy named Grisha, who, as fate would have it, gets to serve in Suvorov’s regiment under a false name. Before the main character’s eyes, the fates of nations are being decided in the legendary Swiss campaign; he witnesses the key events and a participates in dangerous intrigues. In order to win both fame and attention of his beloved Sofia, Grisha needs to overcome self-doubt and perform at least a small, but real feat. 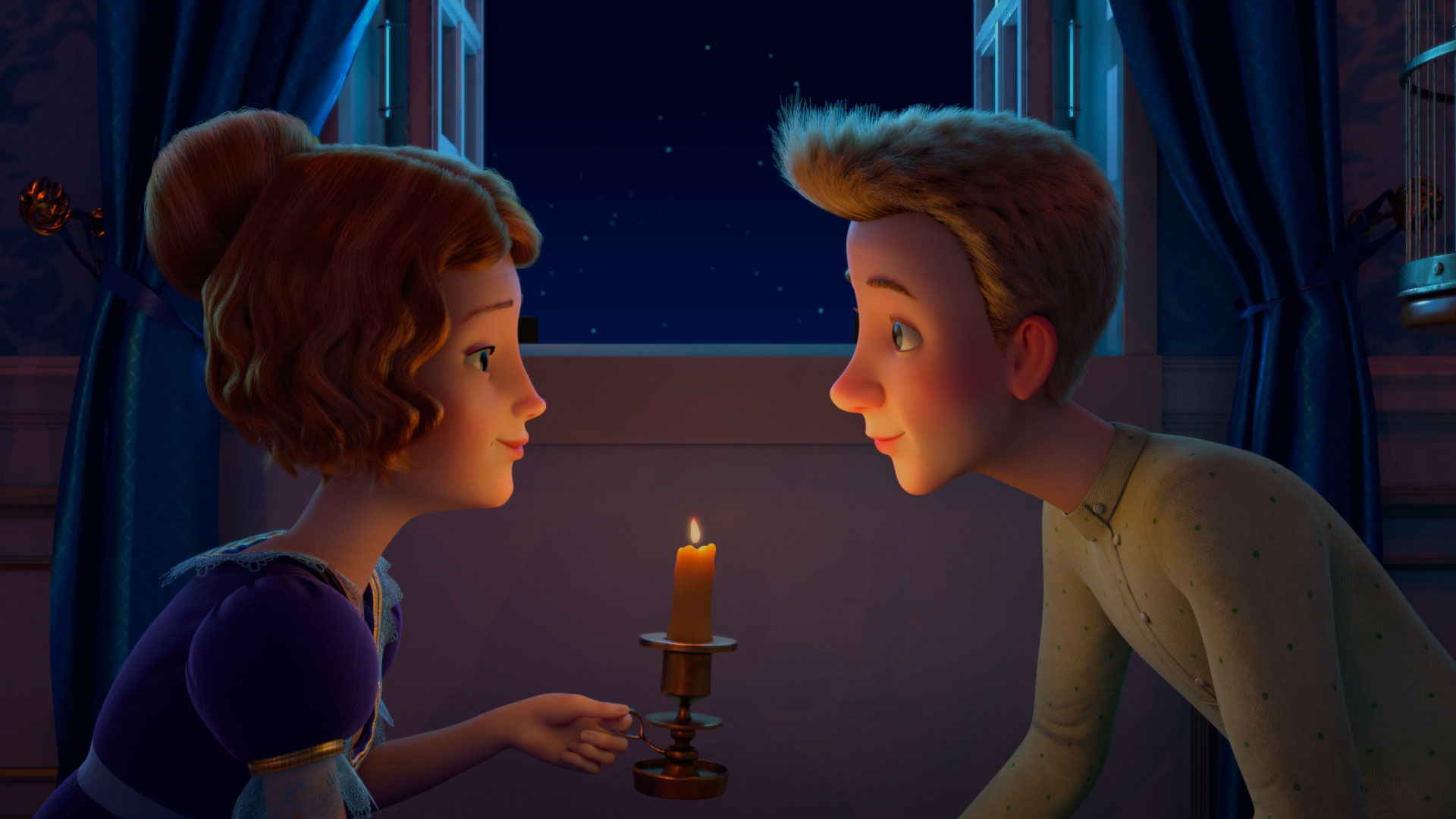 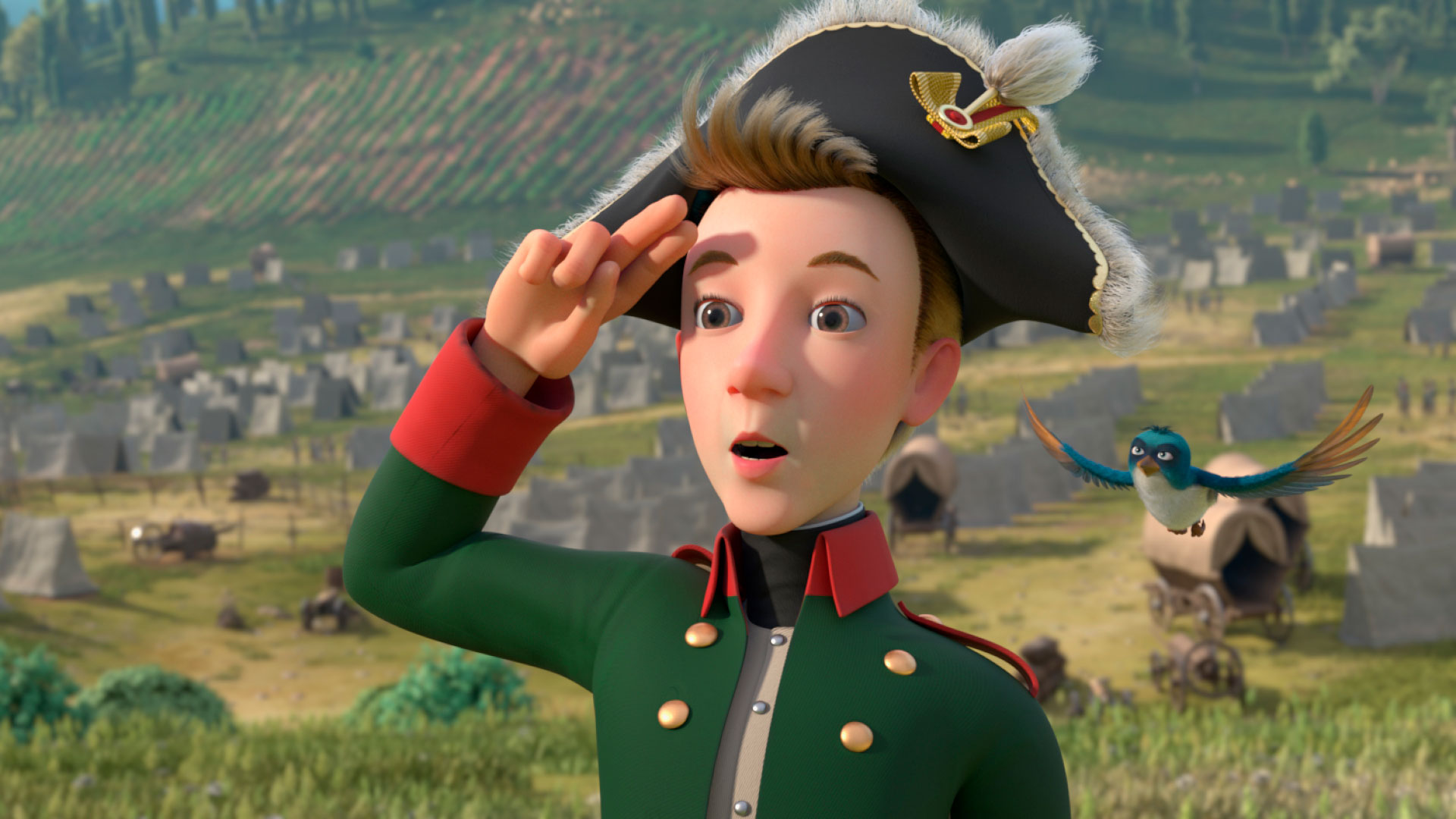 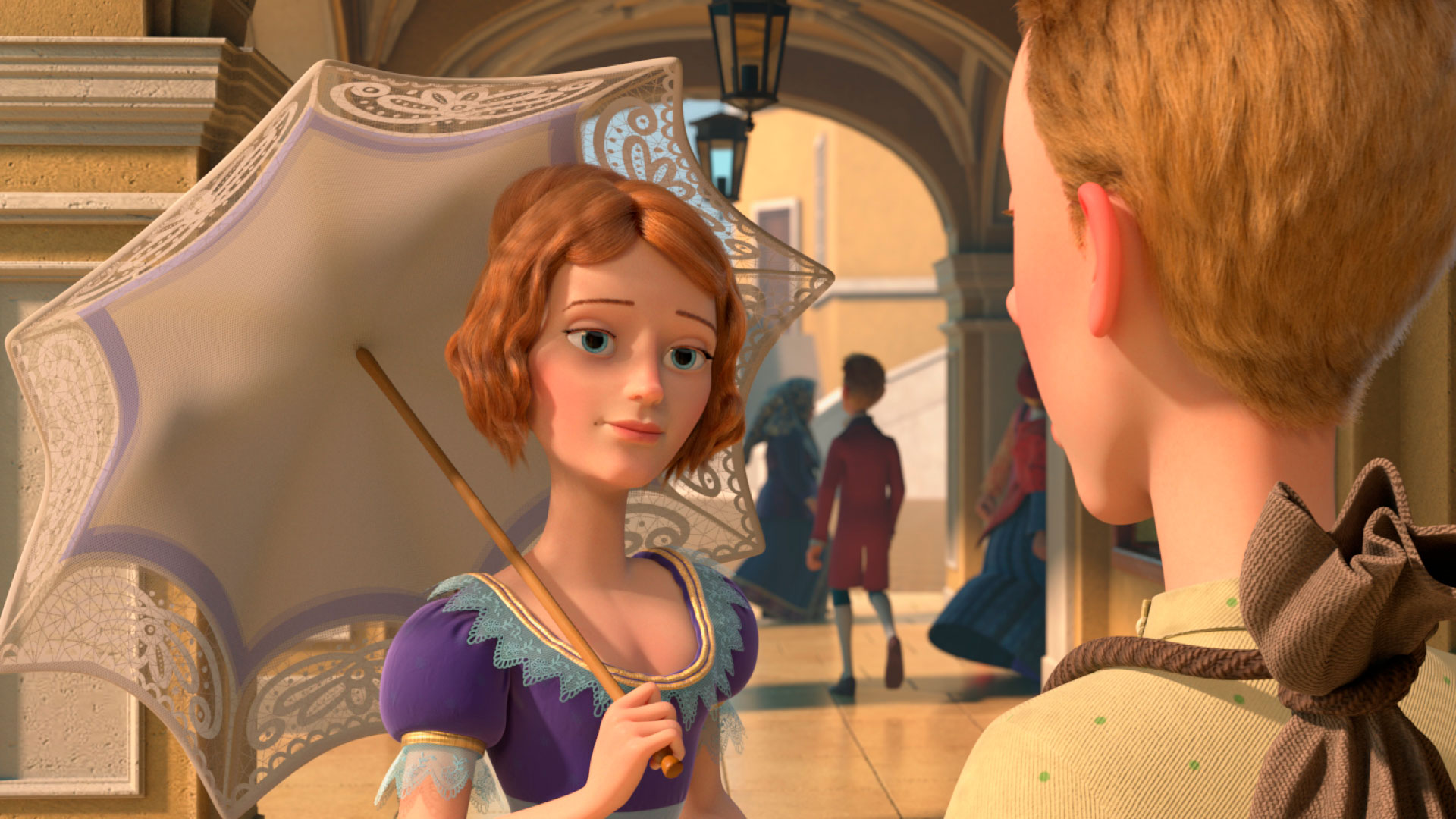 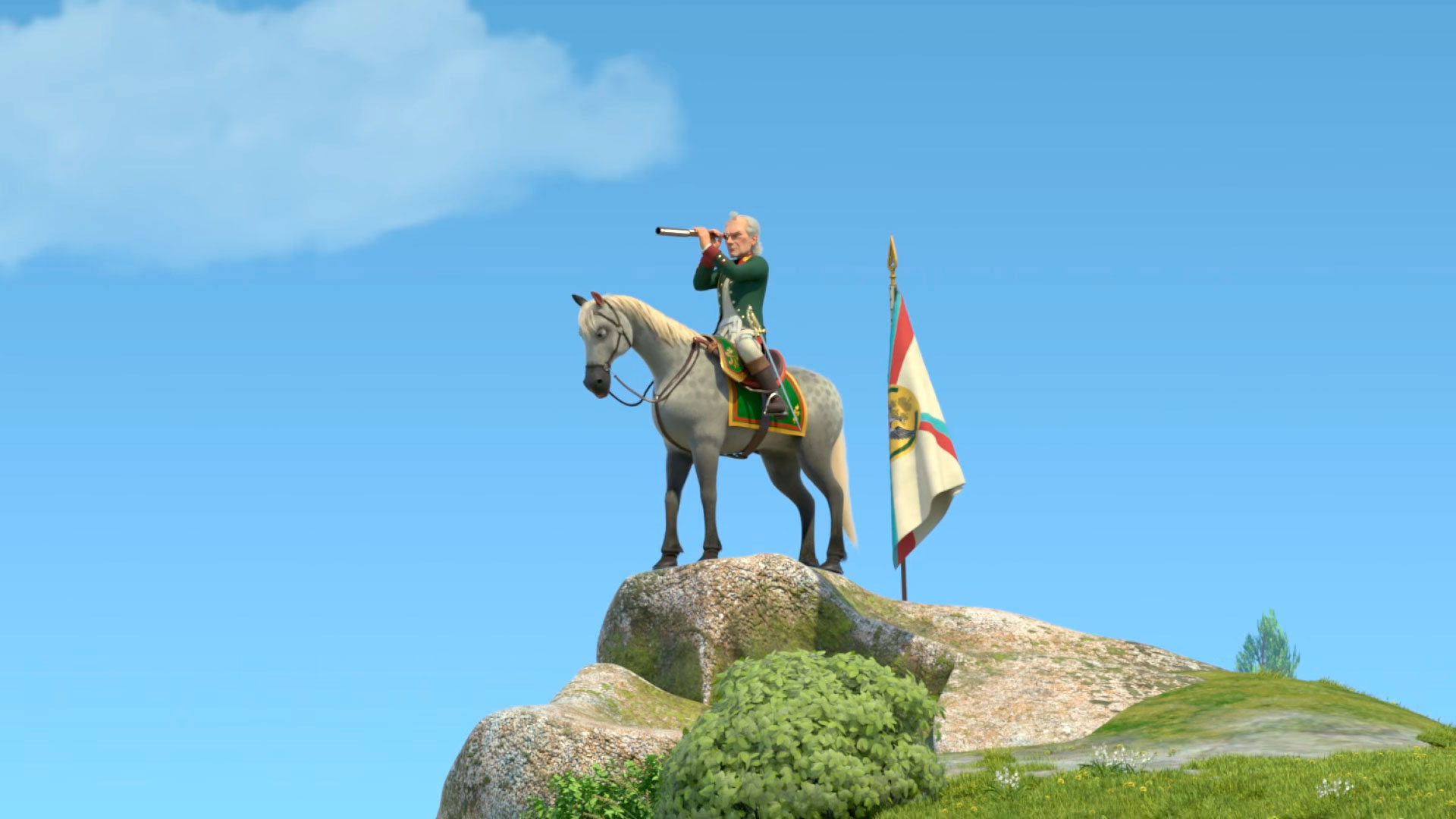 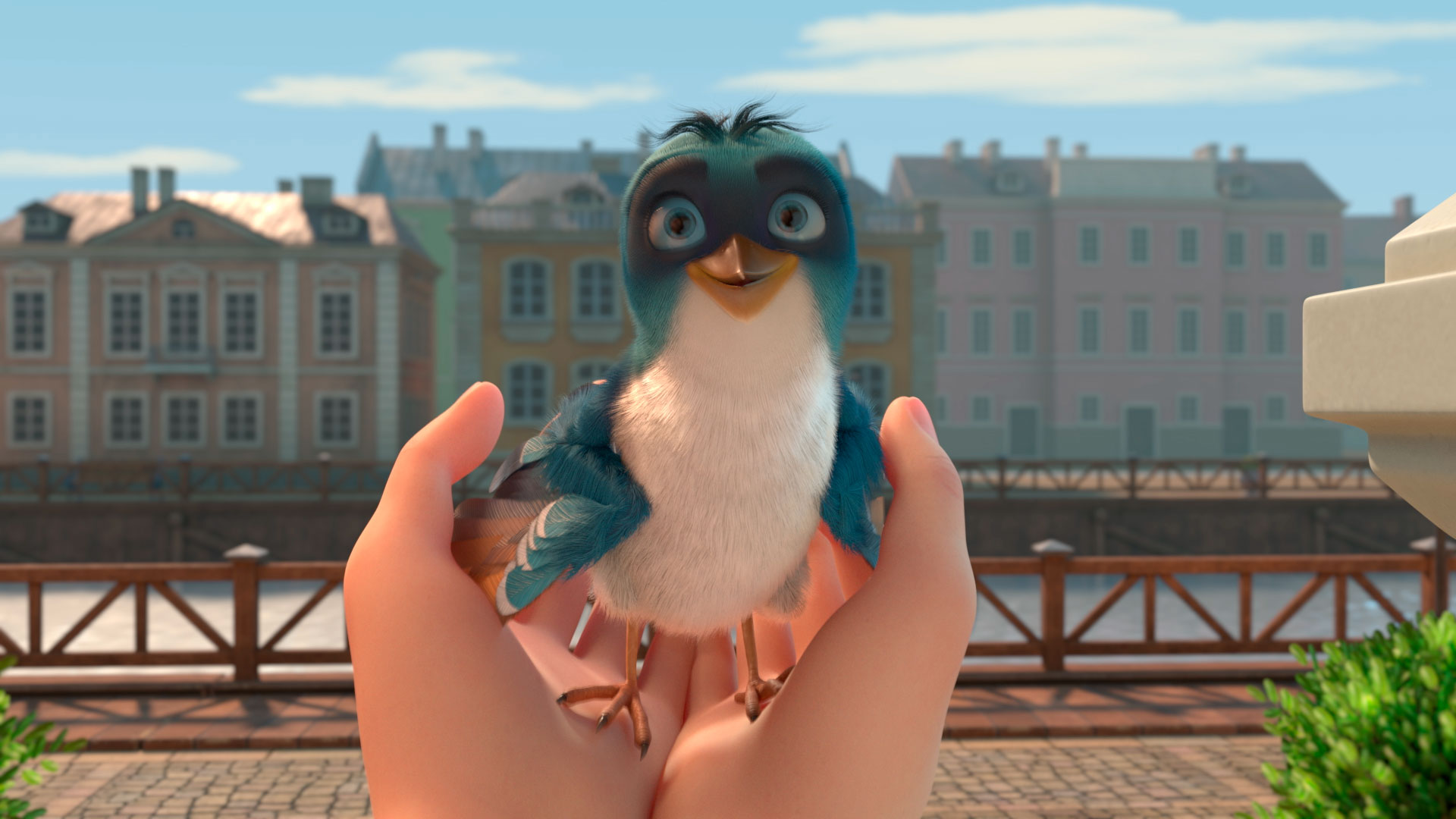 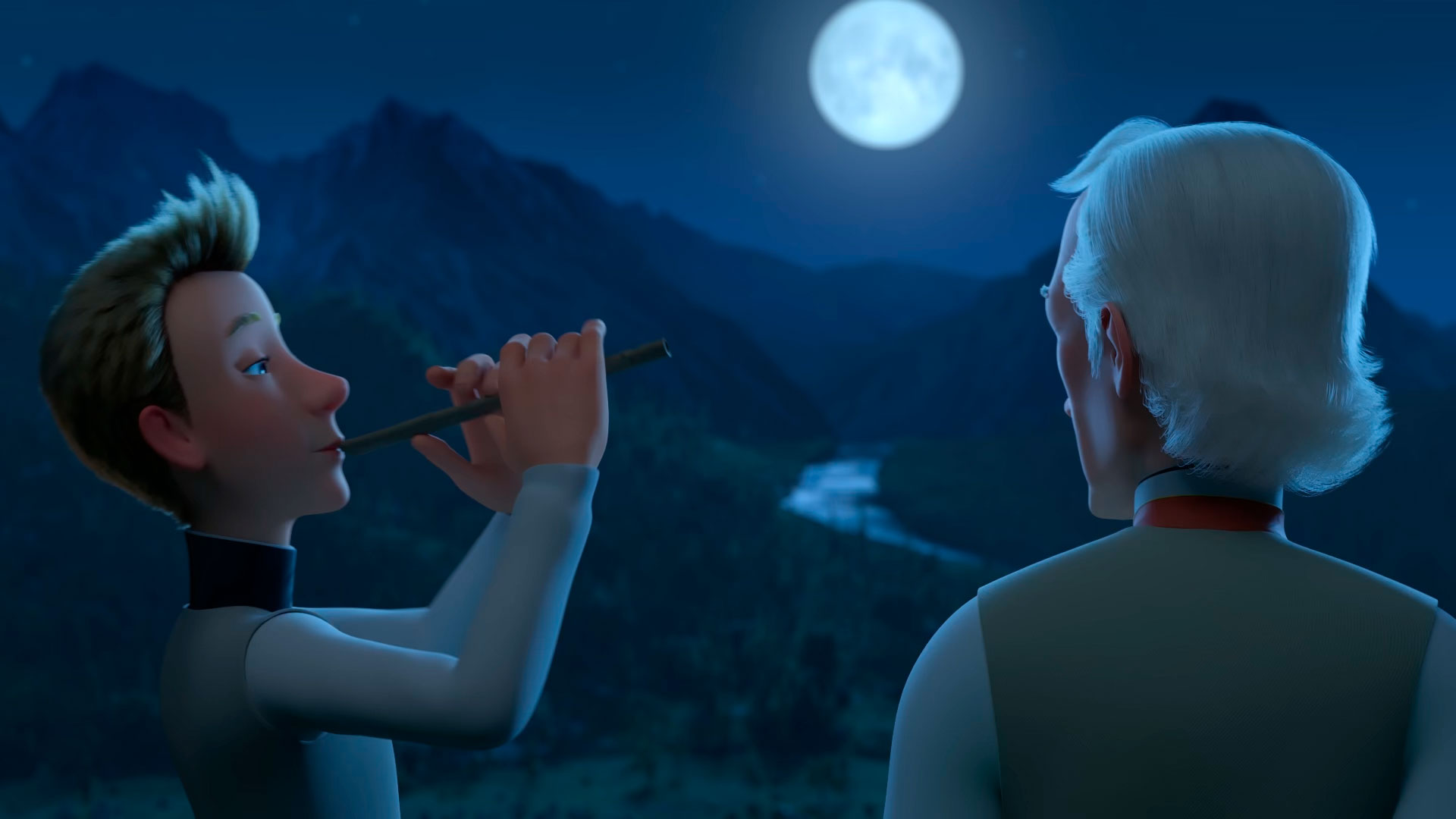