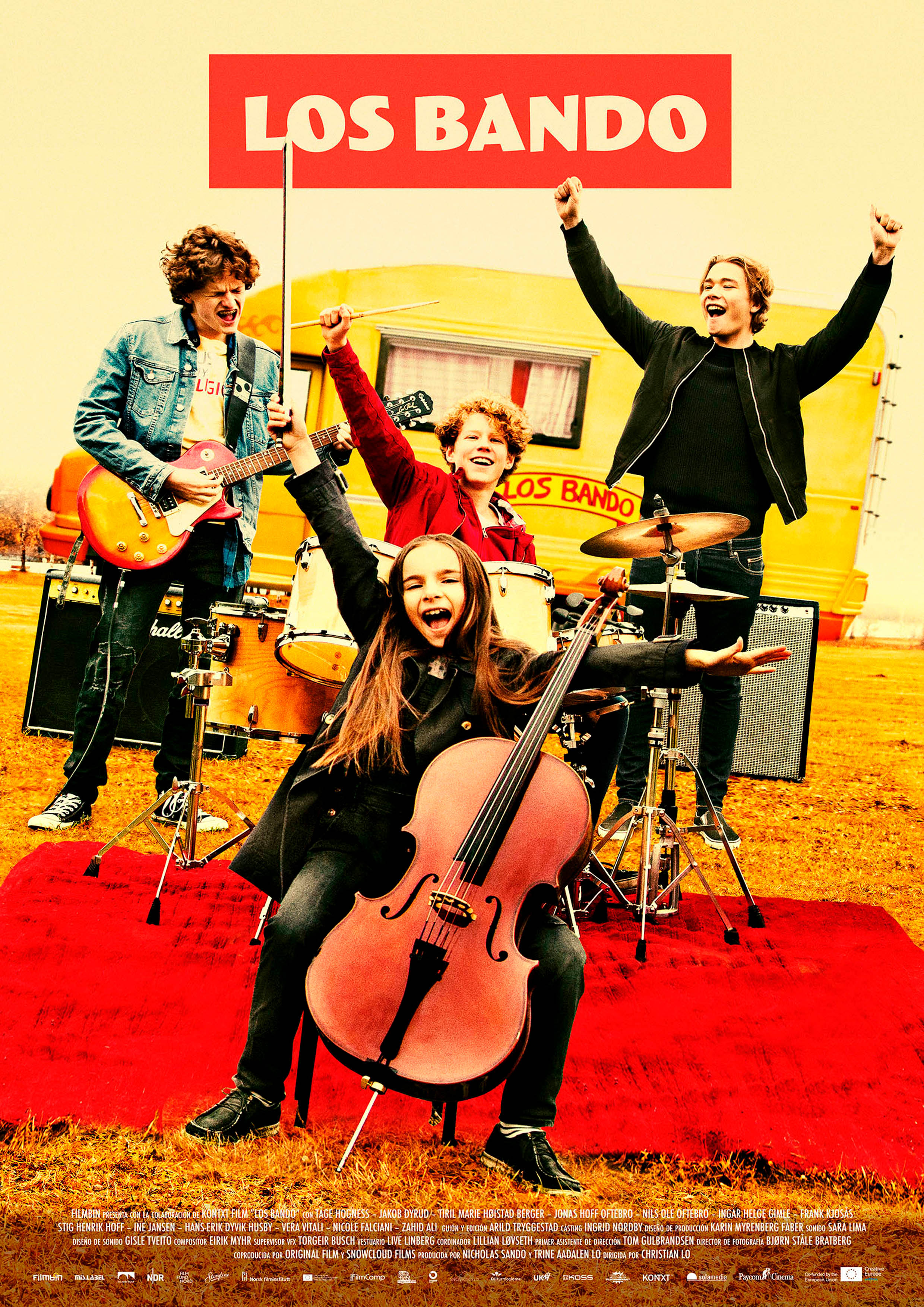 The two best friends, Grim and Aksel, have always dreamt of attending the Norwegian Championship of Rock. Grim plays the drums, and Aksel sings and plays the guitar. Together they have a band – Los Bando Immortale. Unfortunately, Aksel’s voice isn’t very good – it’s terrible.

Grim hasn’t had the heart tell Aksel yet, but when they get accepted to the Championship, Grim needs to find a solution – quickly.

Grim tries to tell Aksel that something is lacking in the band, but Aksel misunderstands and thinks Grim is talking about a bass player. They hold an audition. The only one who turns up is Thilda, a tough as a nail nine-year-old girl who plays the cello. They now have a “bass player”.

They assign the local rally-talent Martin to be their driver. What they don’t know is that he doesn’t have a driver’s license. Together the charming bunch of misfits embark on a crazy journey across Norway. With the police and the parents chasing them, this will be a race against the clock to get to Tromsø in time for the event of their lifetime. 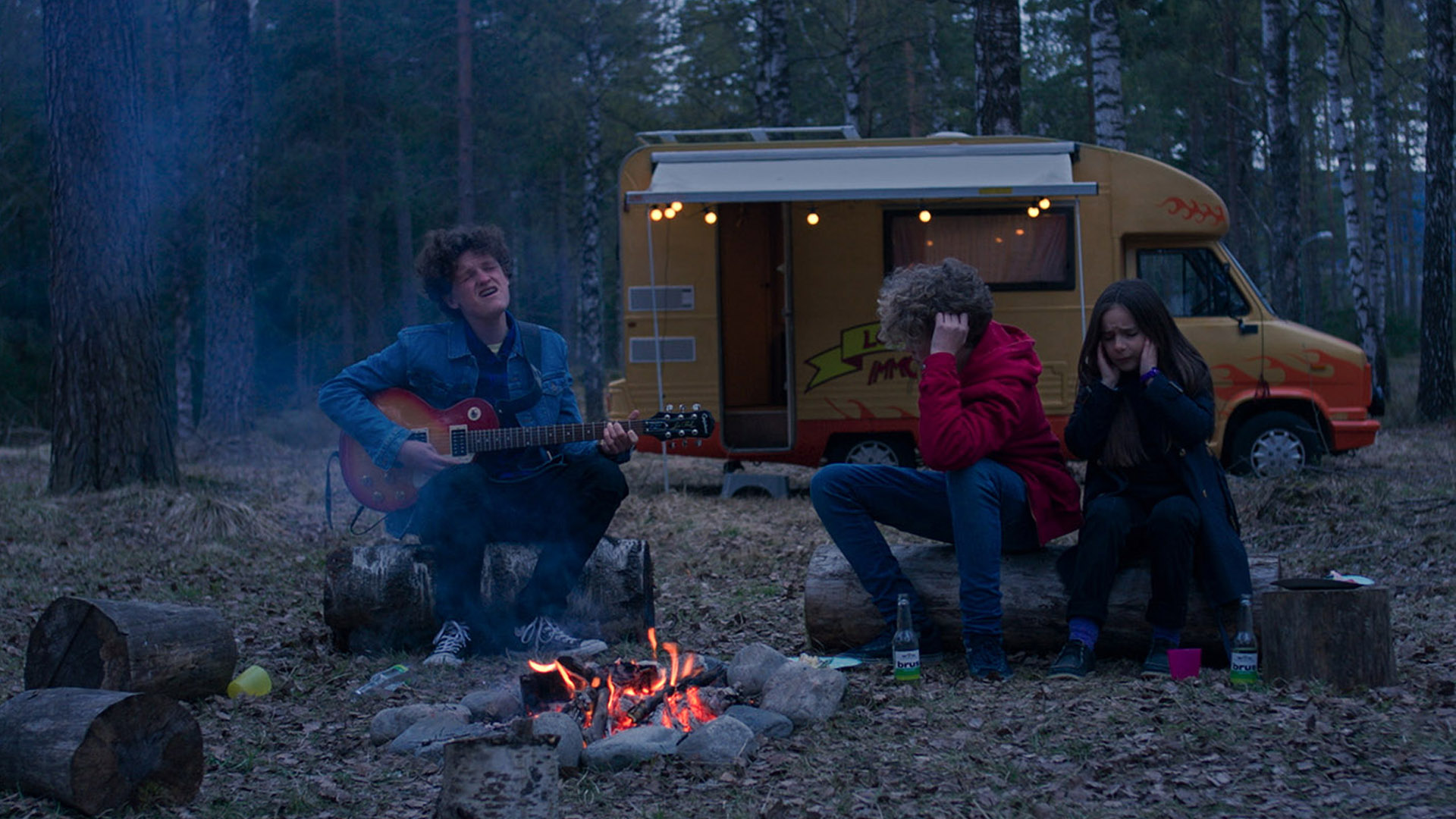 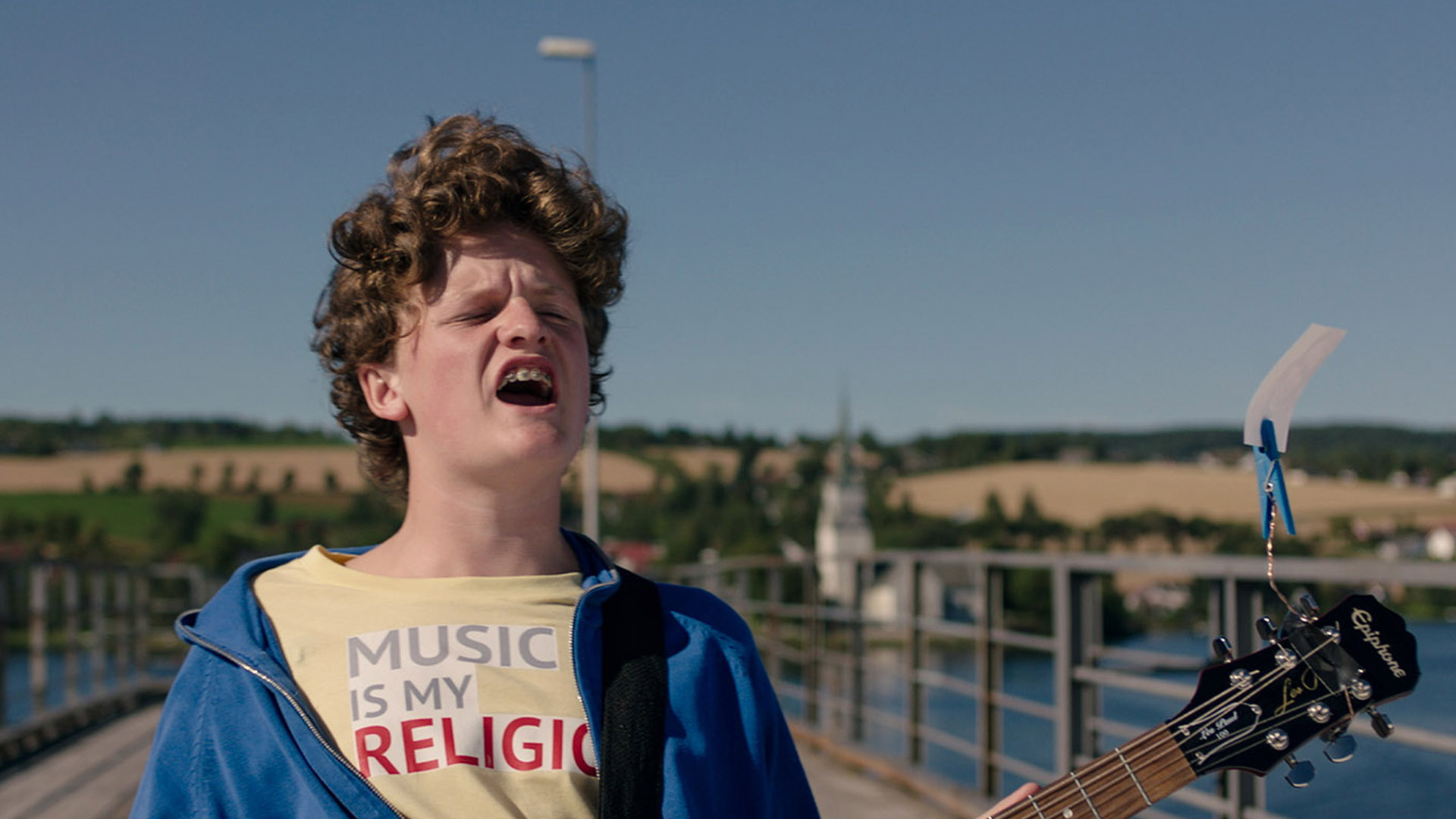 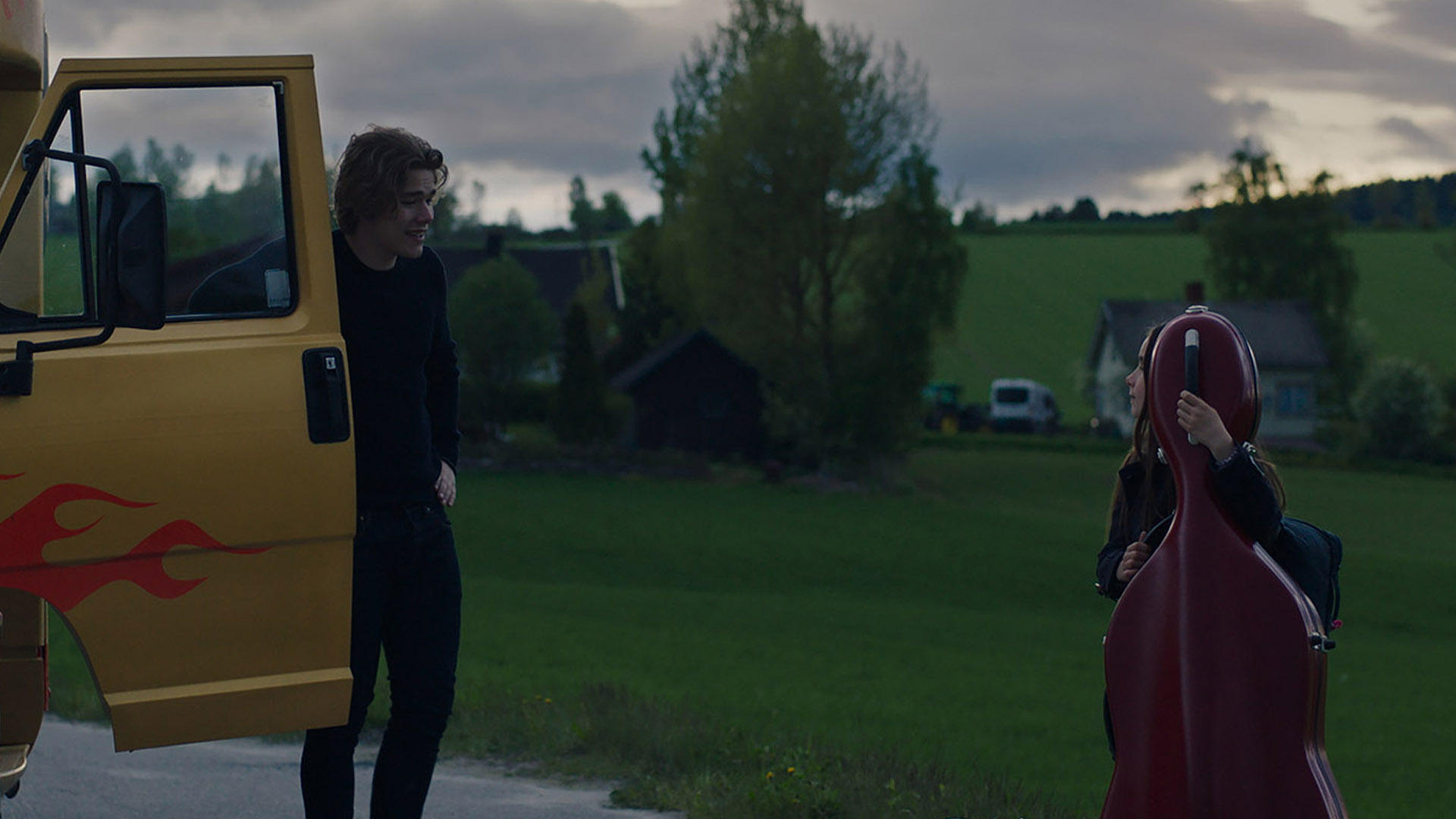 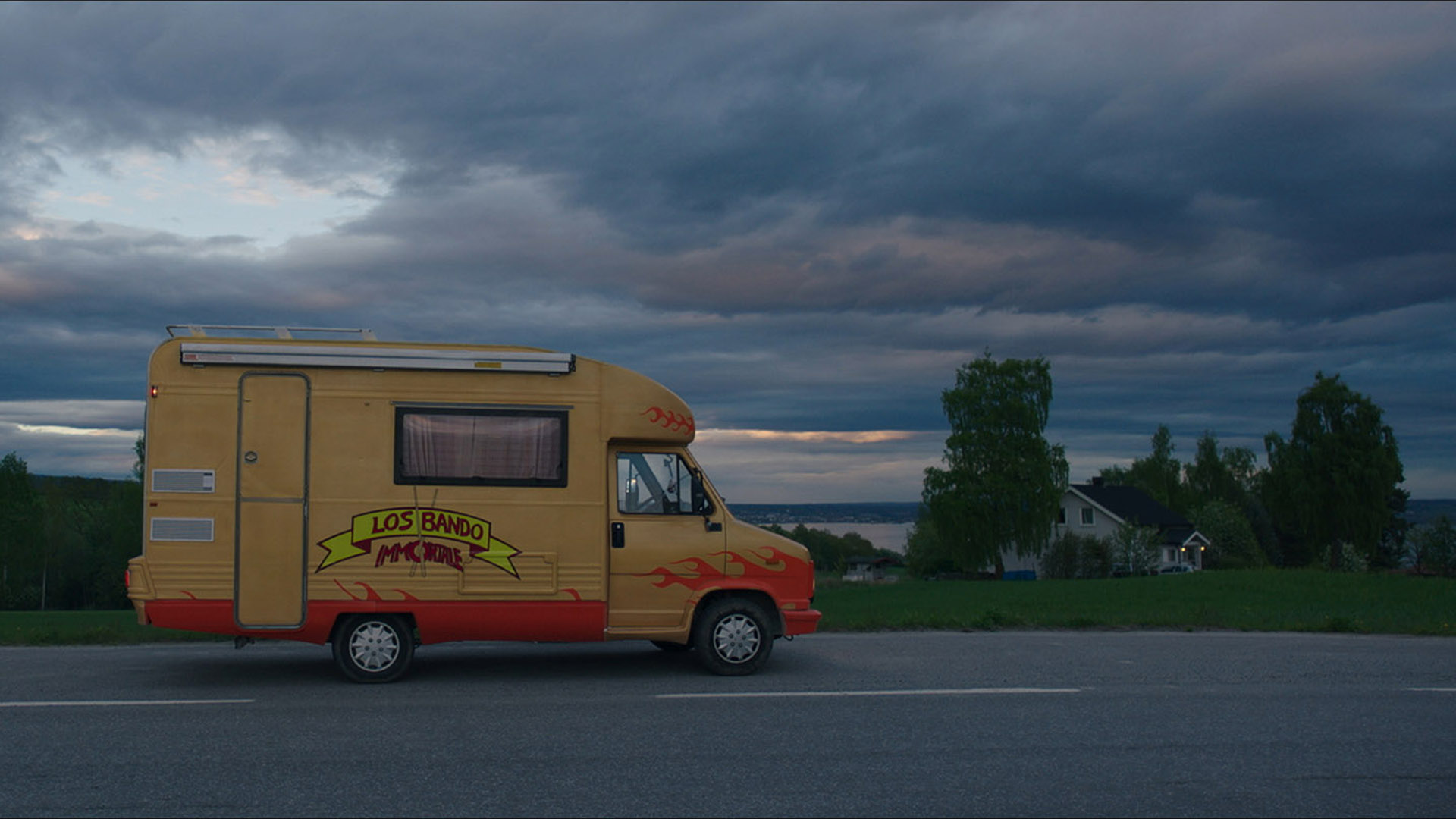 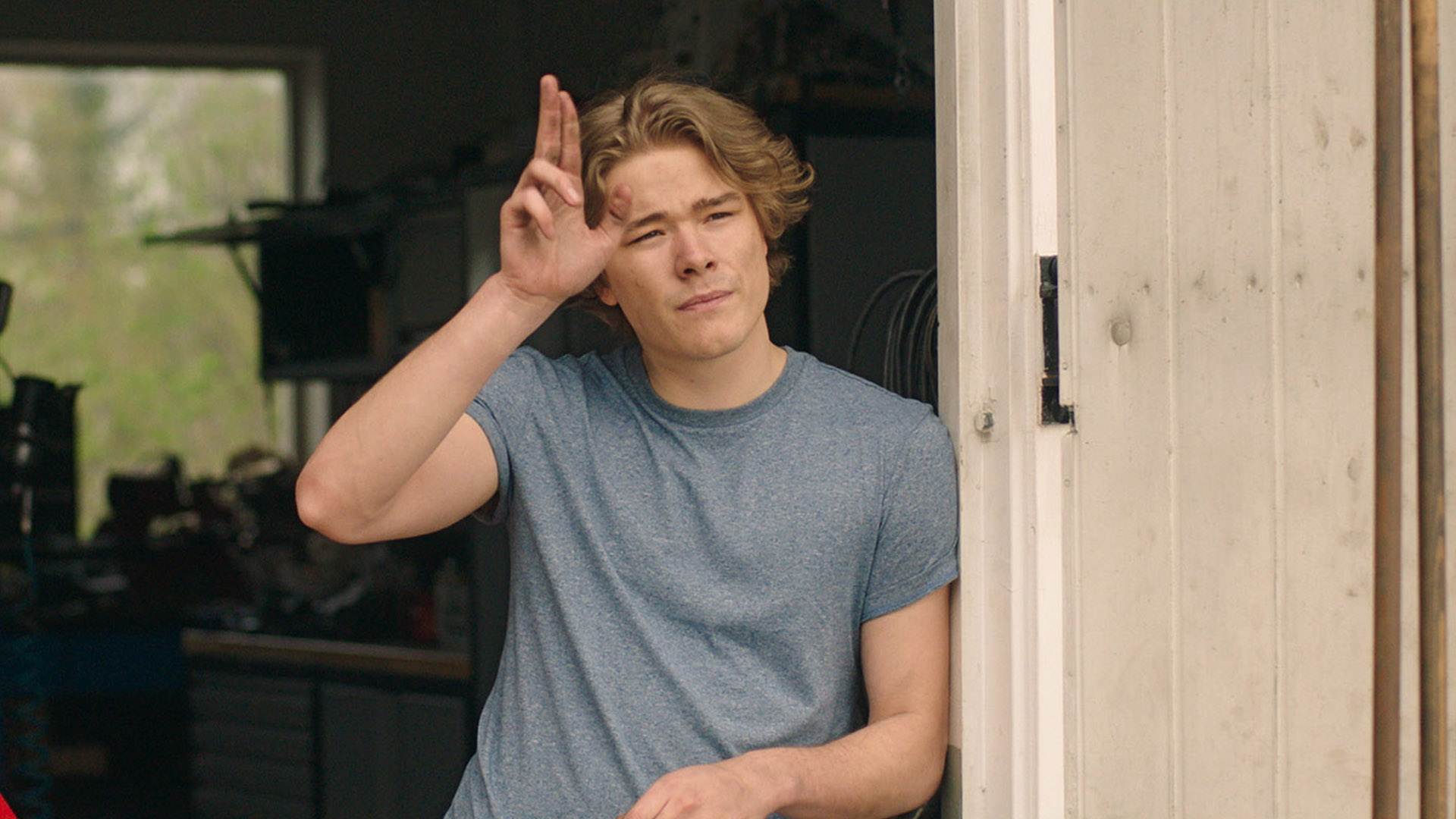 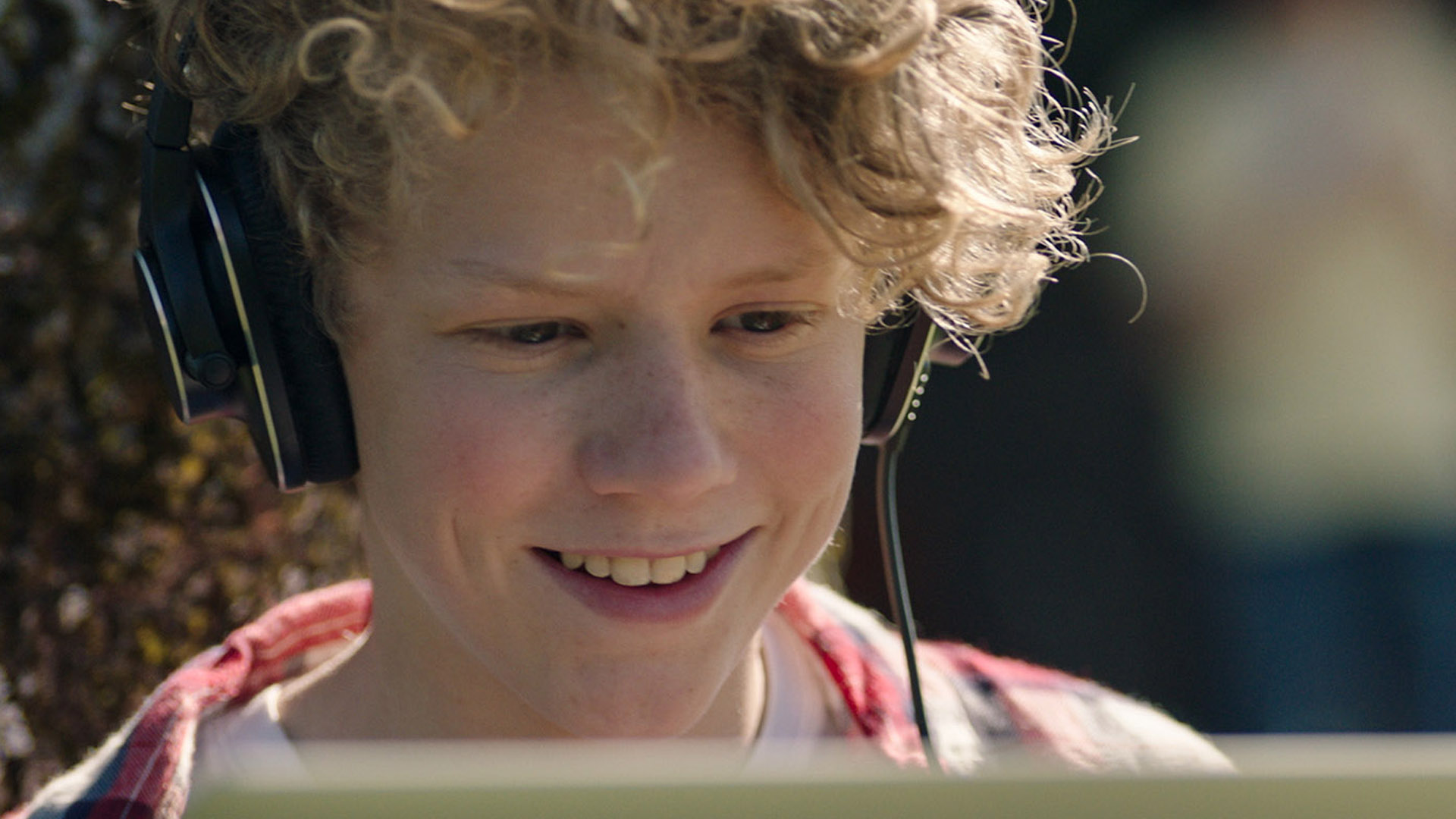 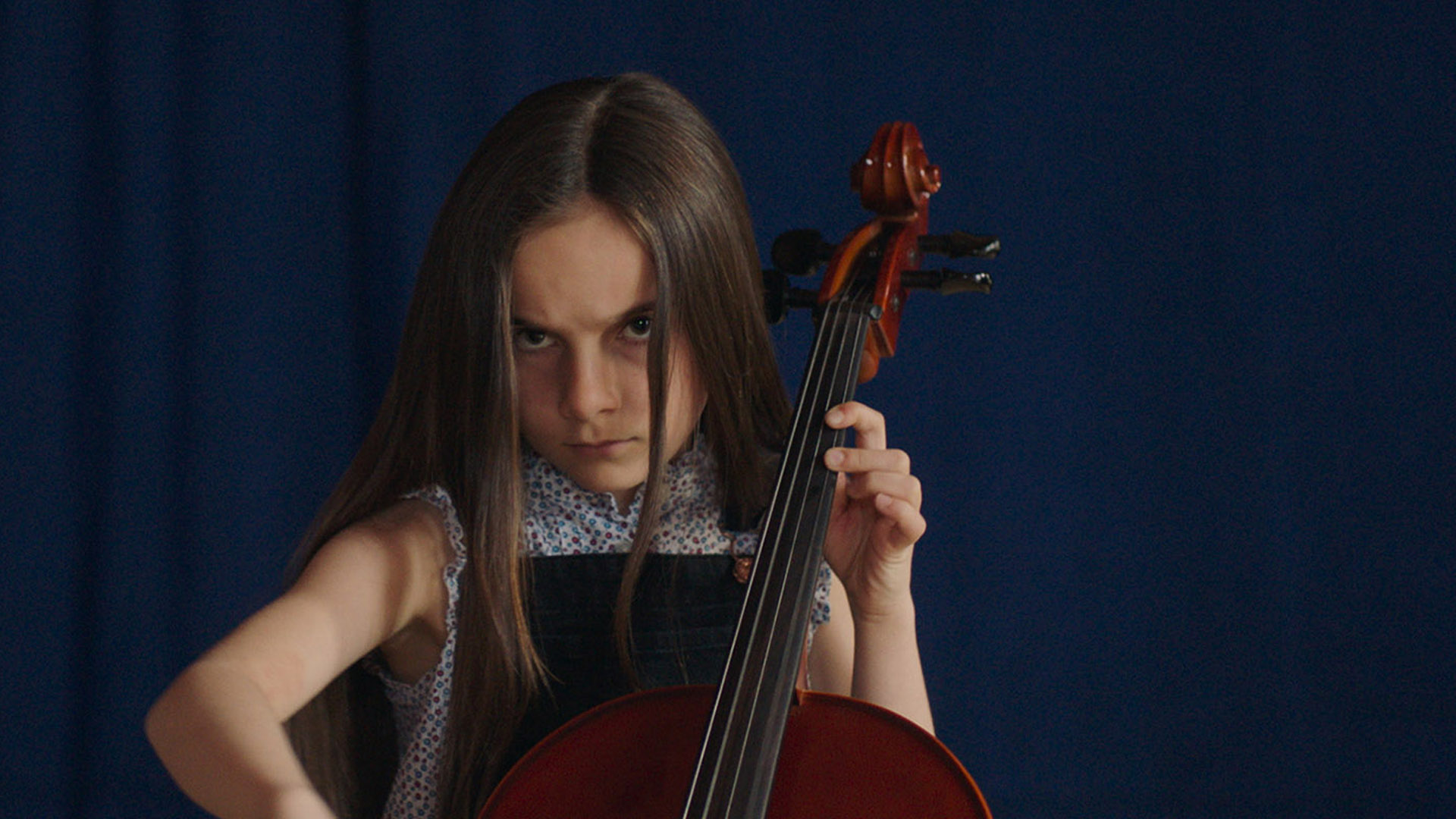 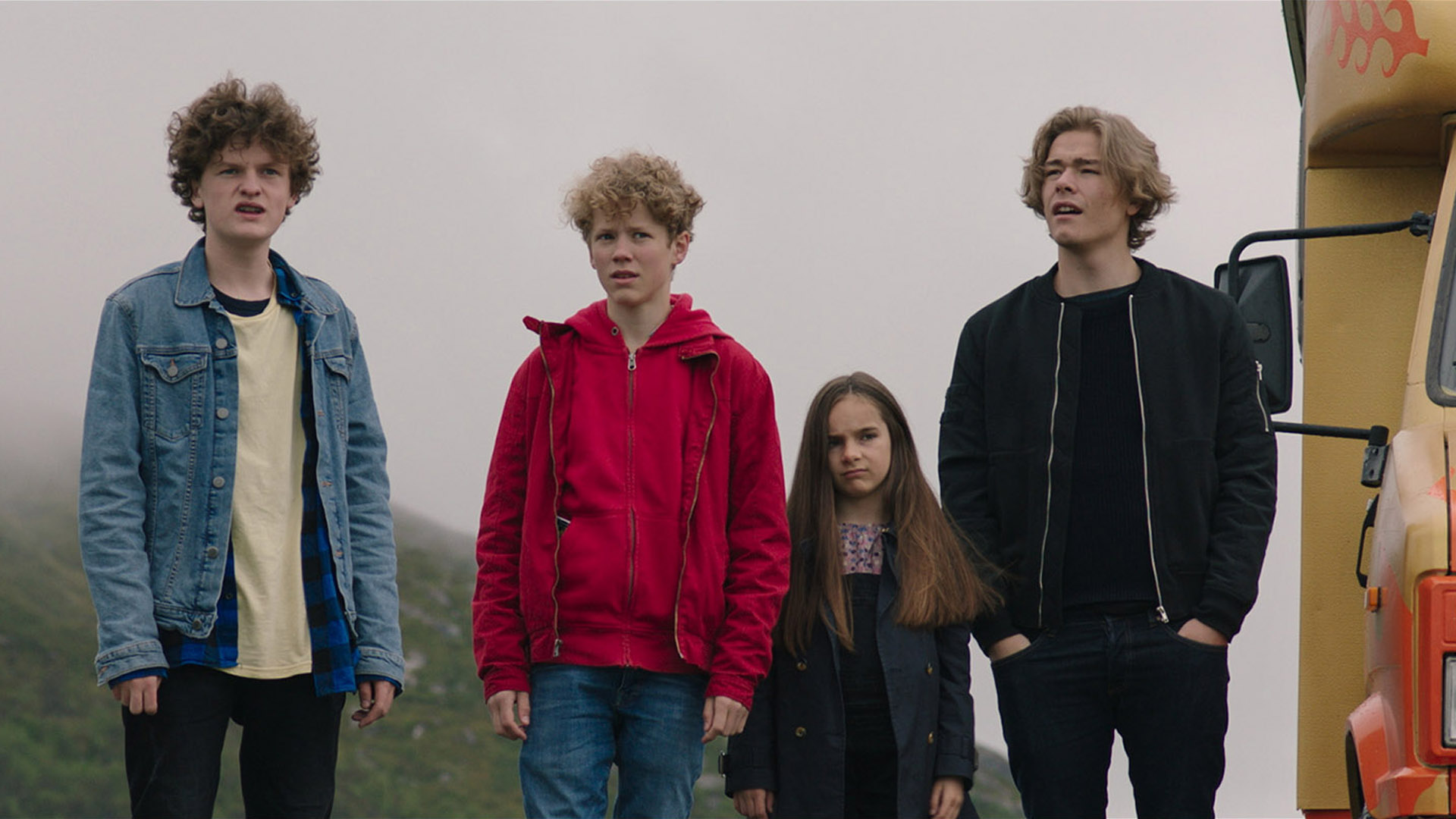