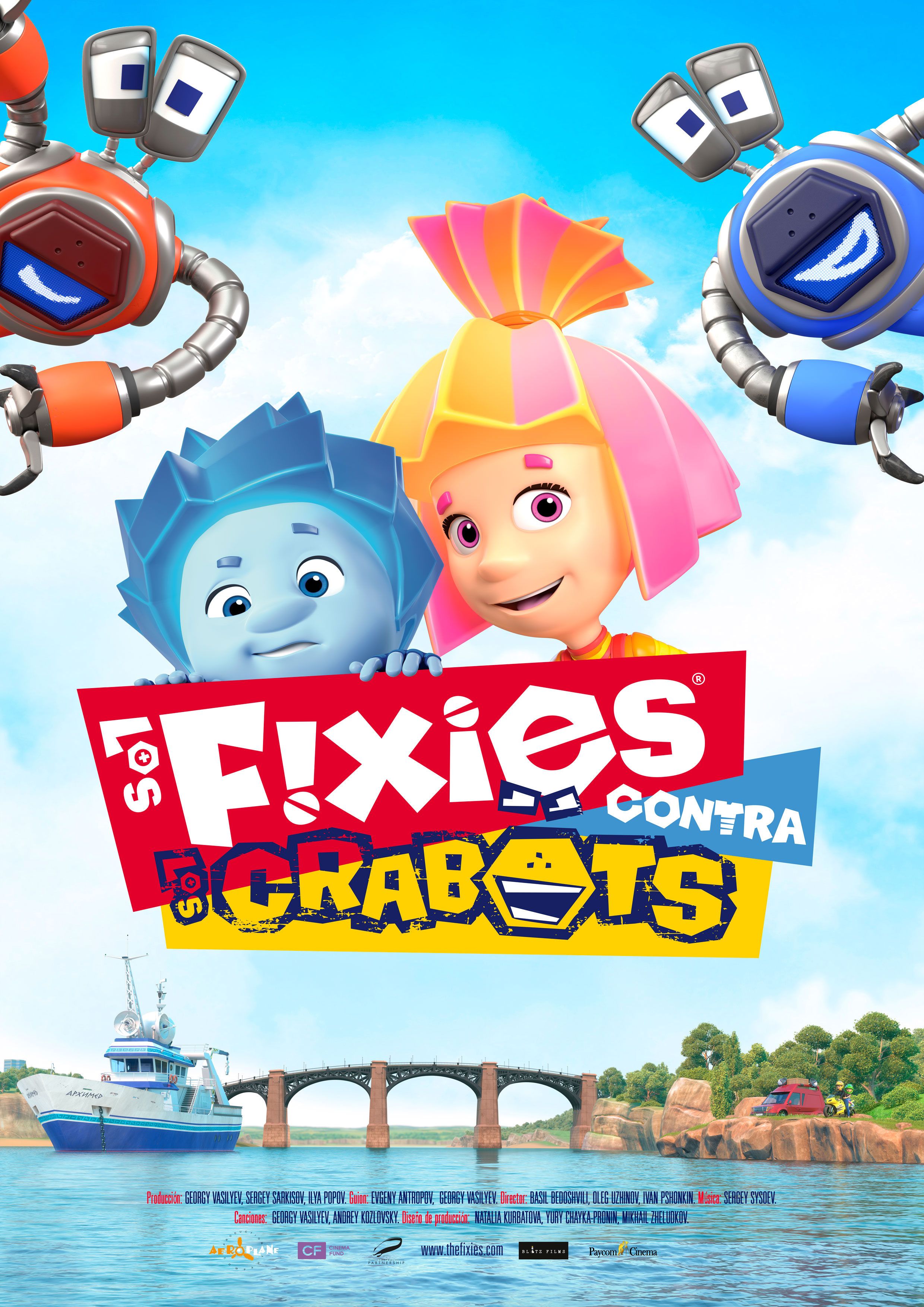 Professor Eugenius finds both his career and secret friendship with the Fixies in danger when his college sweetheart, Erica, threatens to reveal her latest discovery, that Eugenius only beat her out of the University’s Grand Prize in 3D Printing because his secret little helpers were running his invention from inside.

Erica challenges Eugenius to a rematch so the world will finally see who the better inventor really is! She even allows Eugenius to employ his Fixie friends because this time Erica has little helpers of her own creation – crabbots, miniature robotic crabs that are faster and stronger than the Fixies.

Can the Fixies summon the strength and courage they will need to work as a team and win the most difficult challenge of their lives? For if they don’t, not only will Erica expose Eugenius as a fraud, but she will reveal the Fixies’ secret existence to the world! 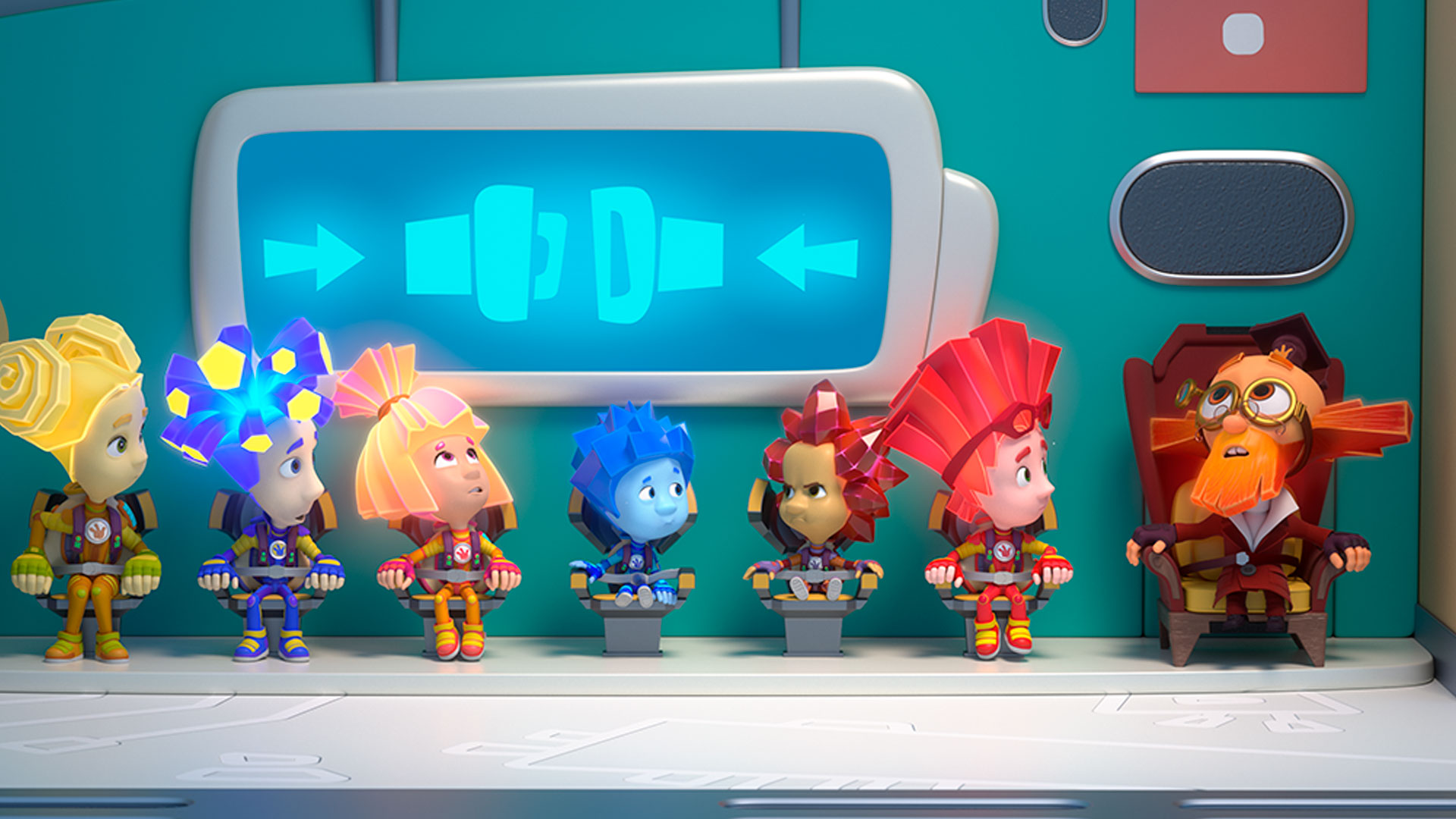 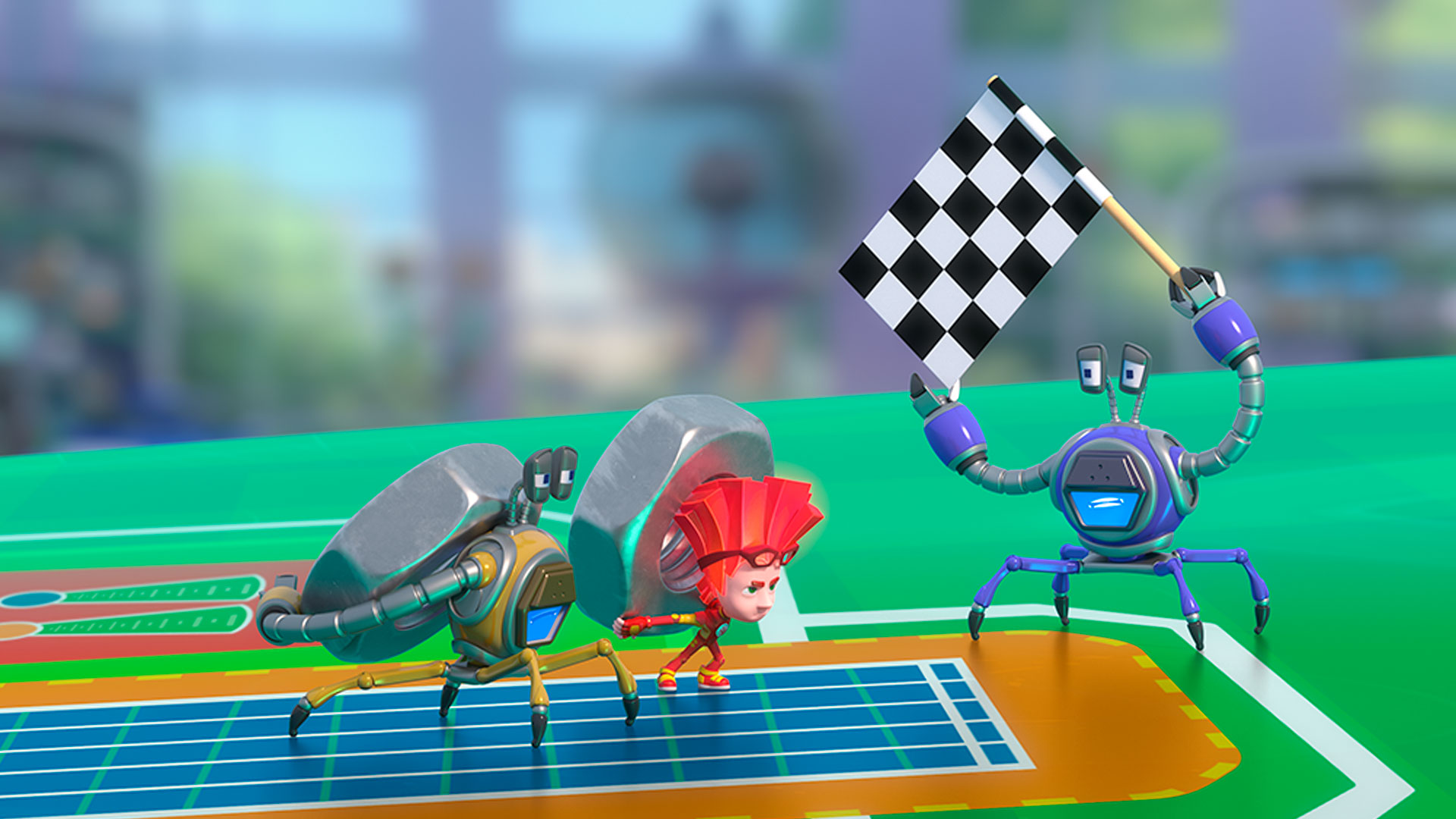 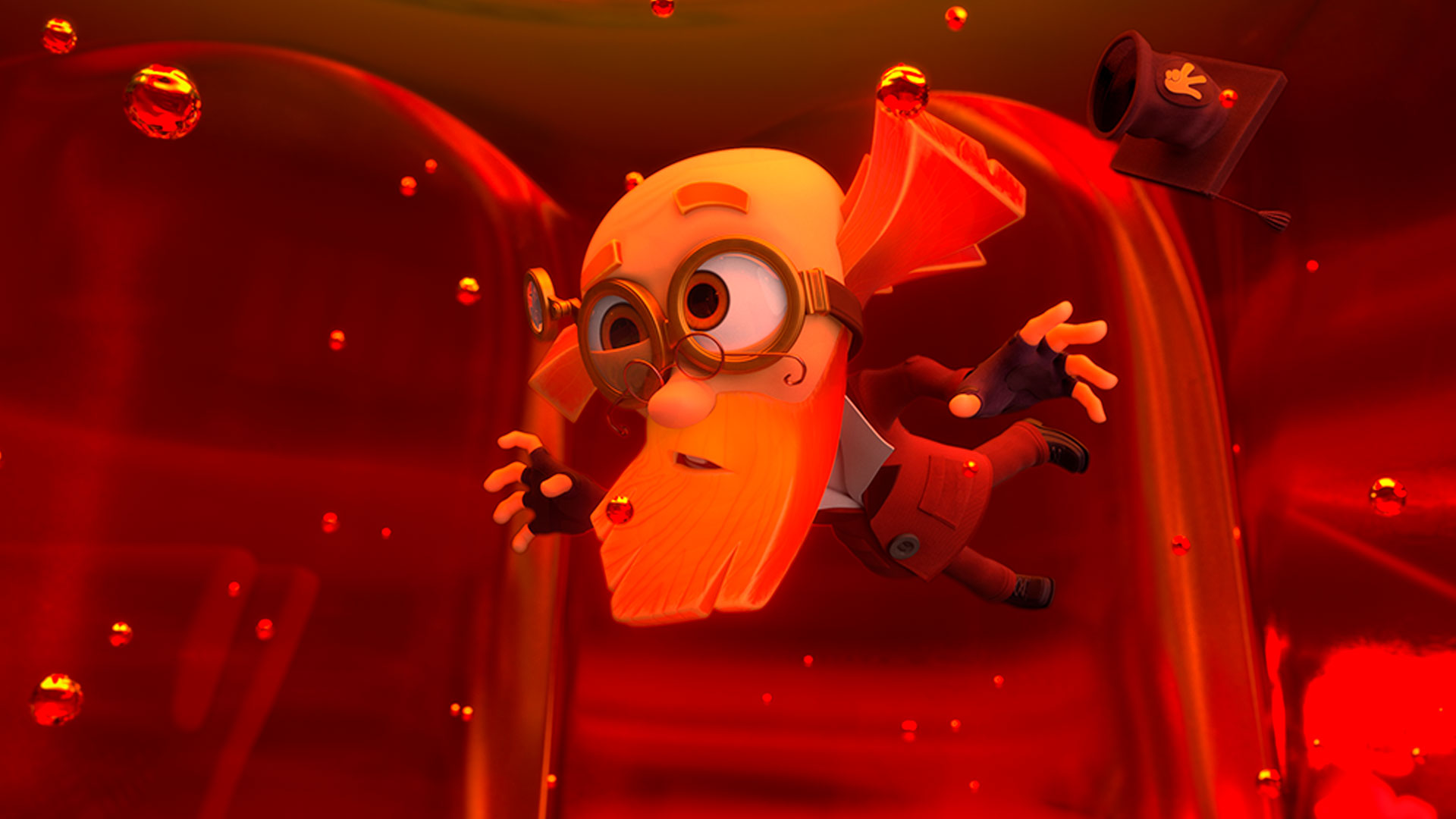 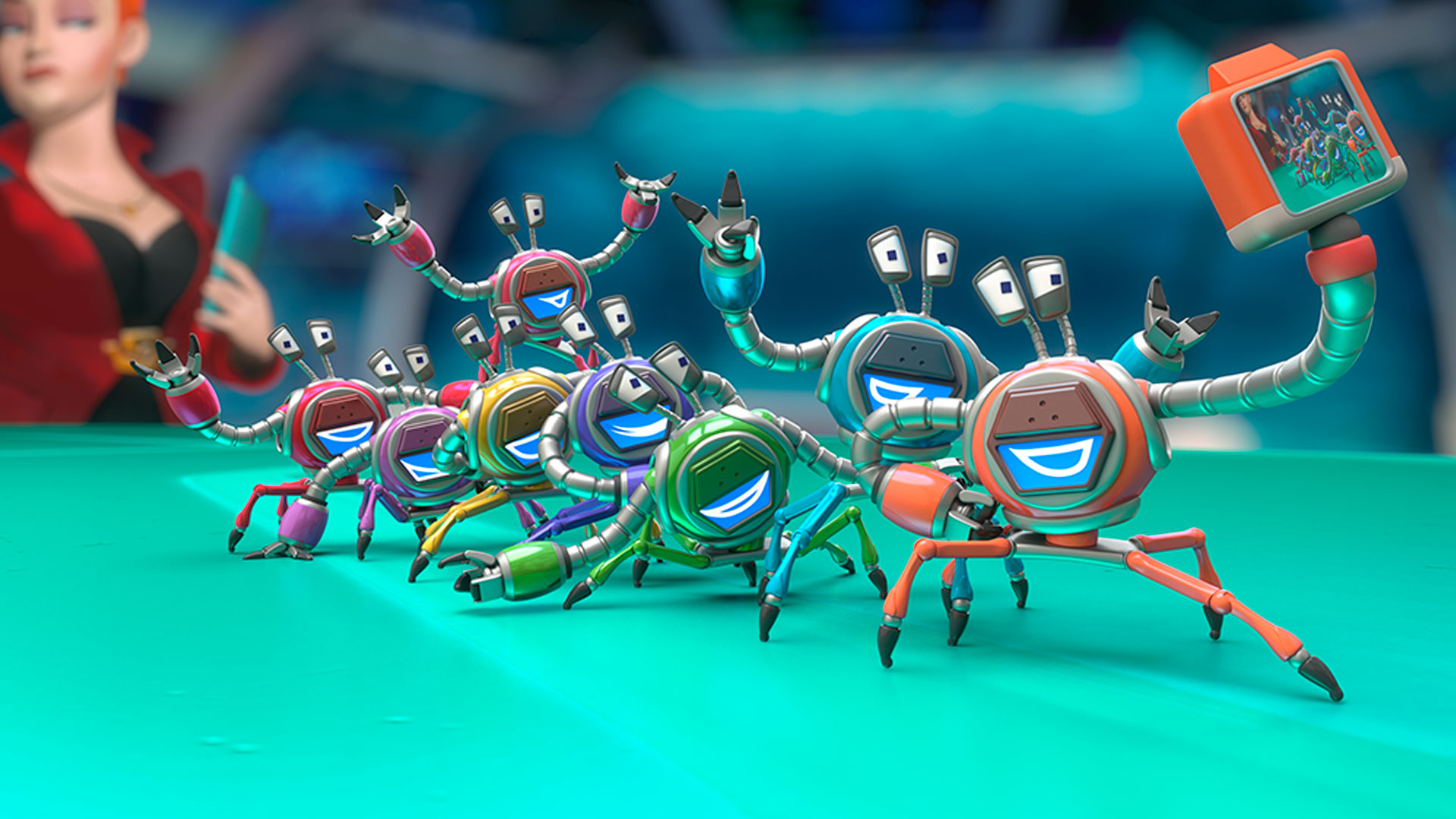 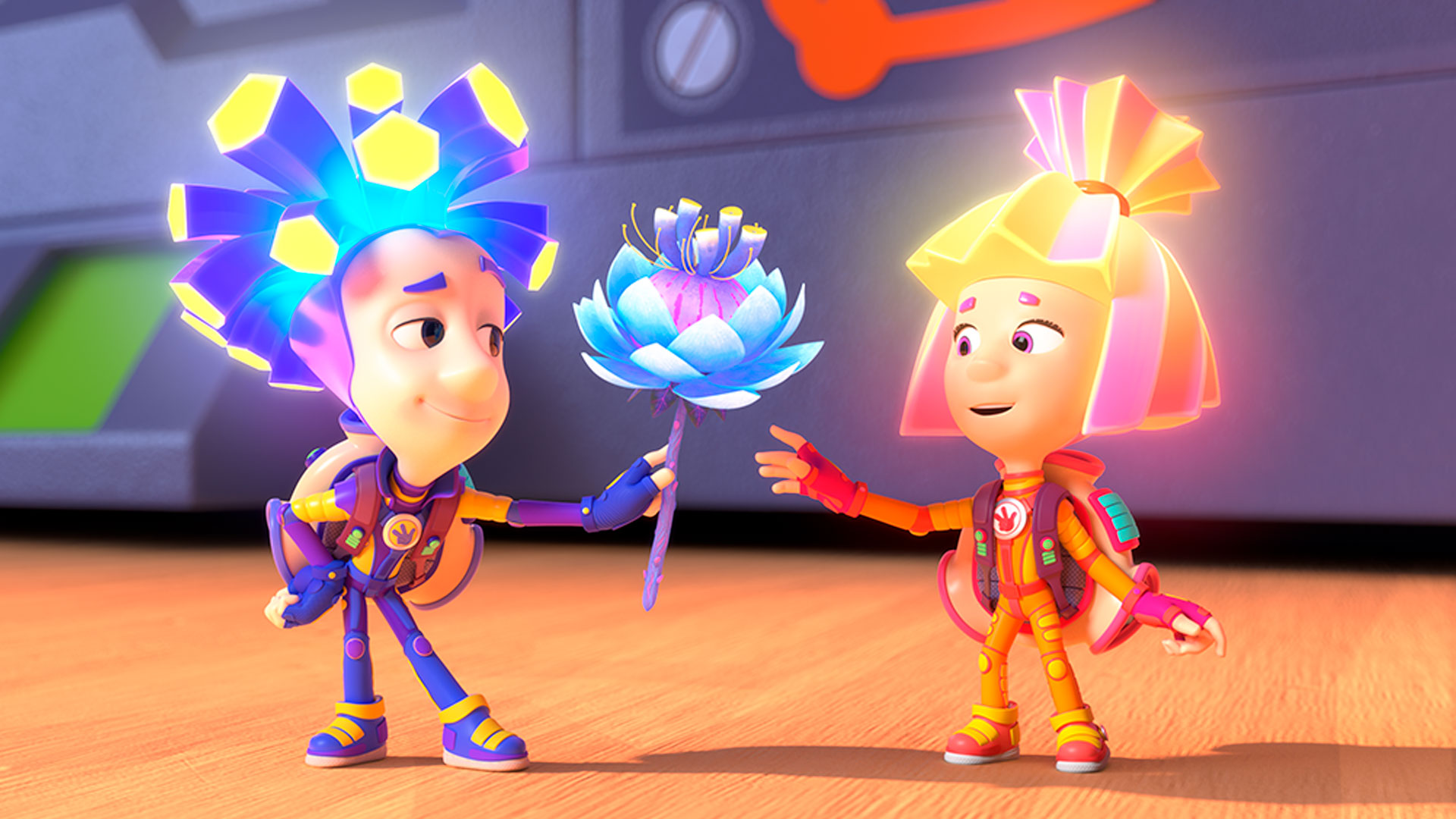 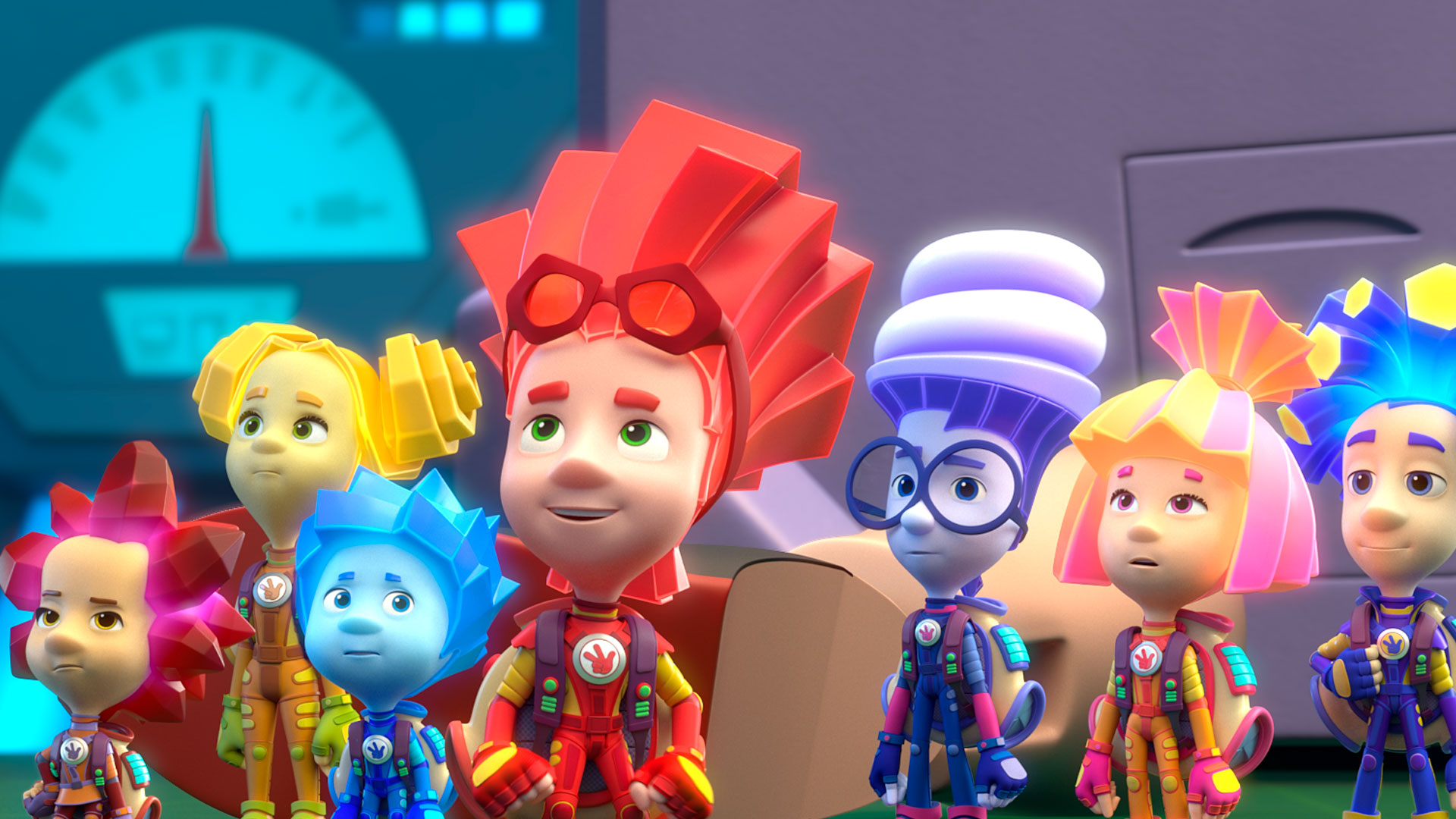 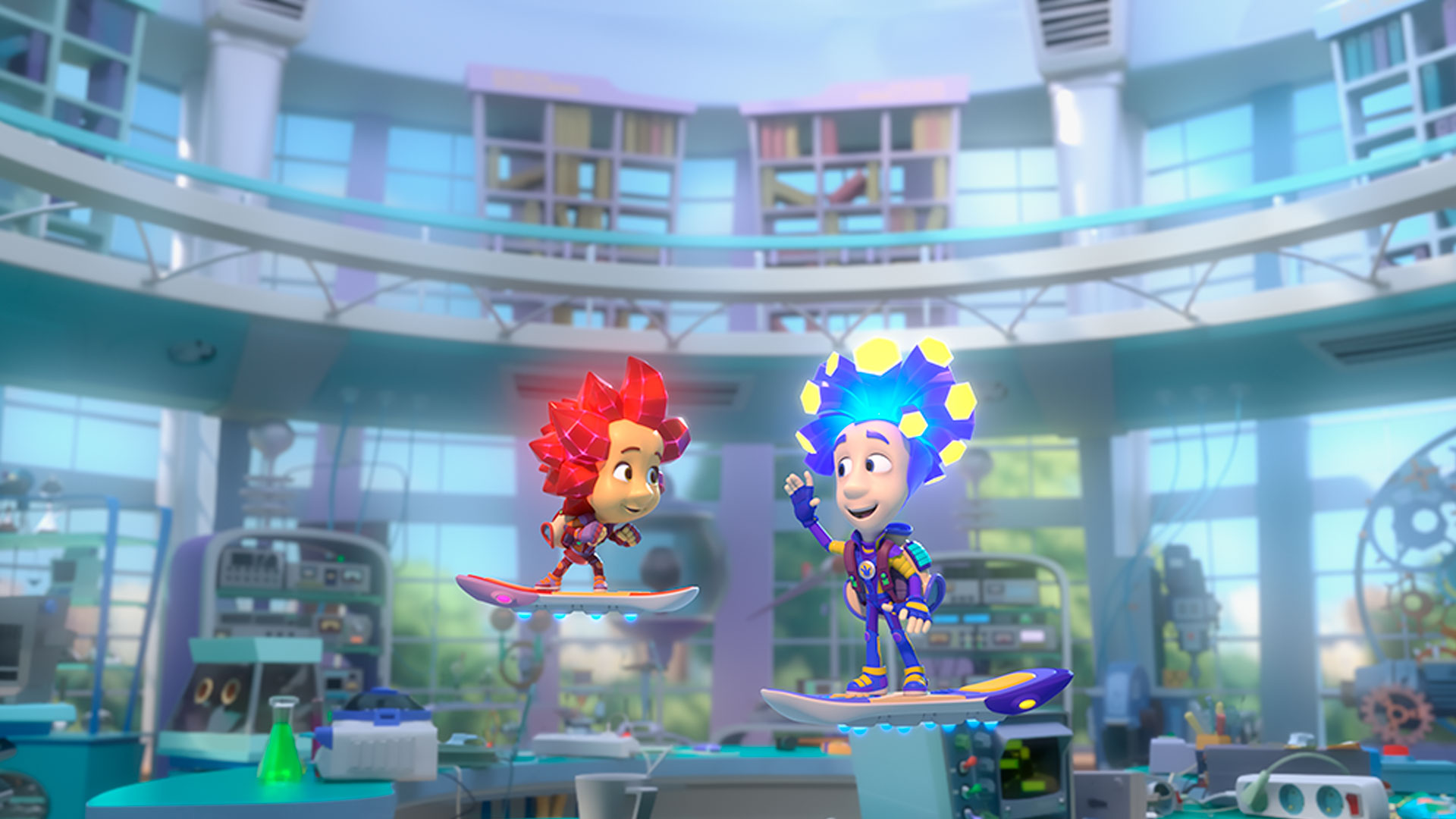 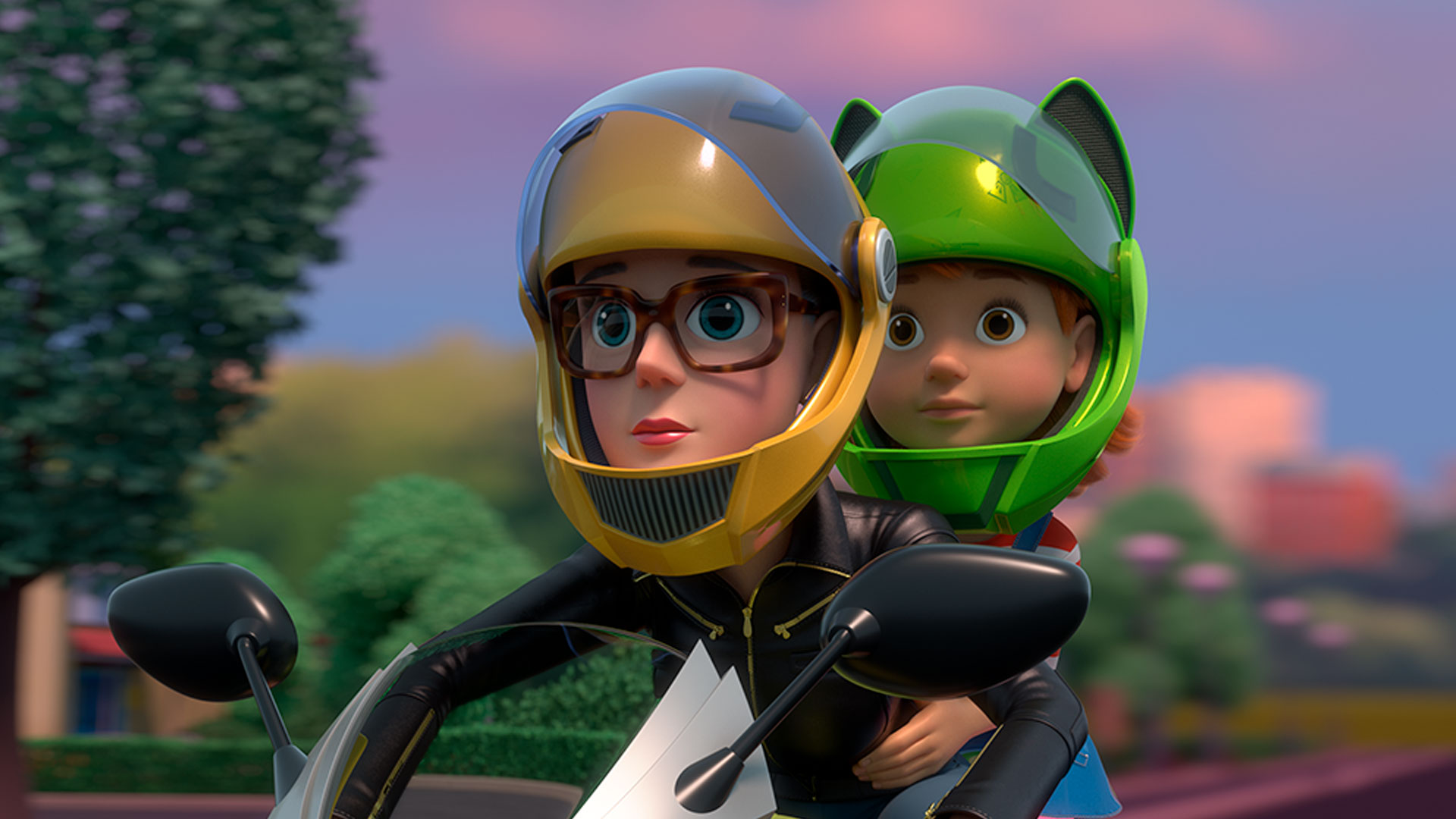 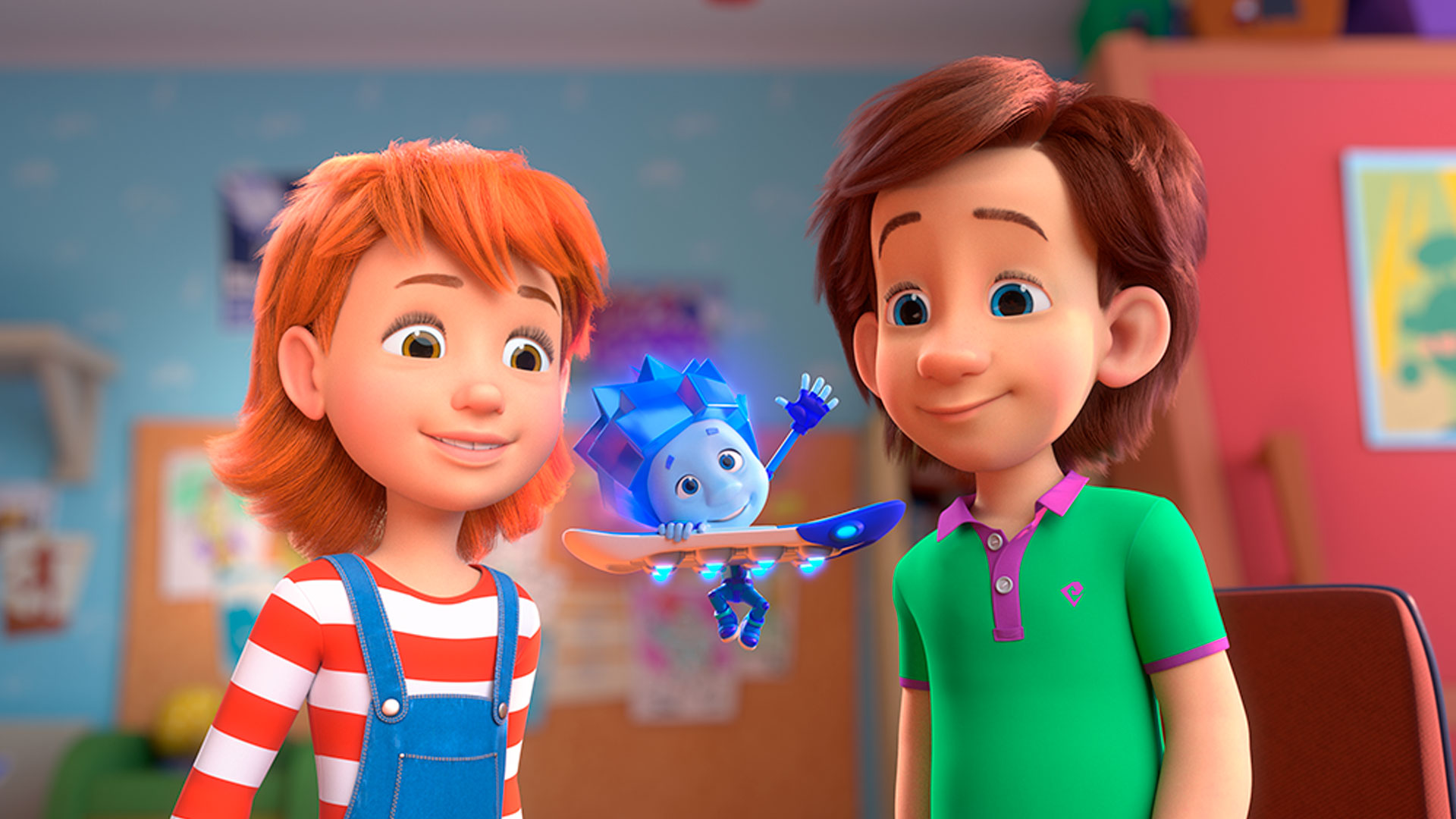 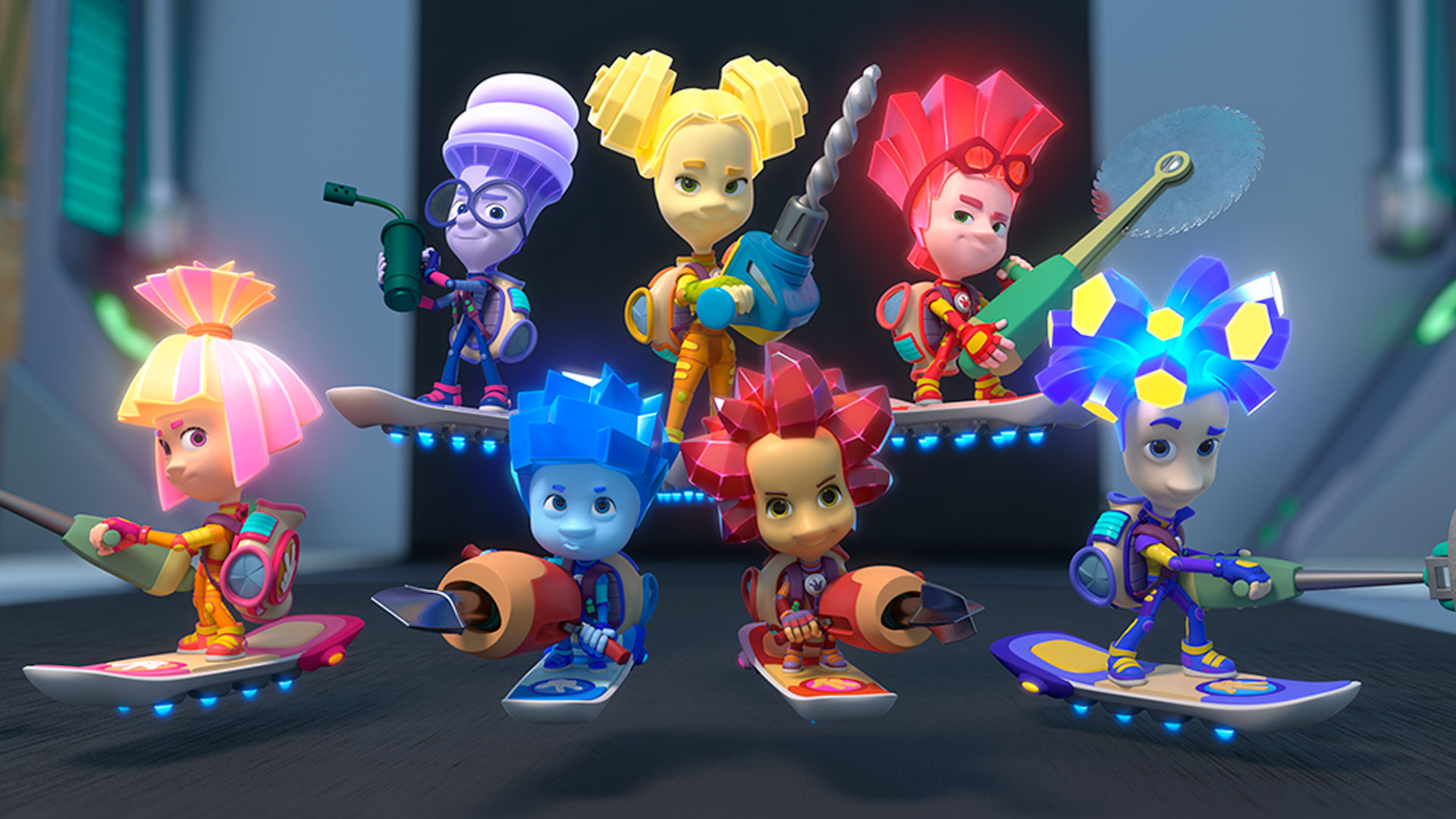