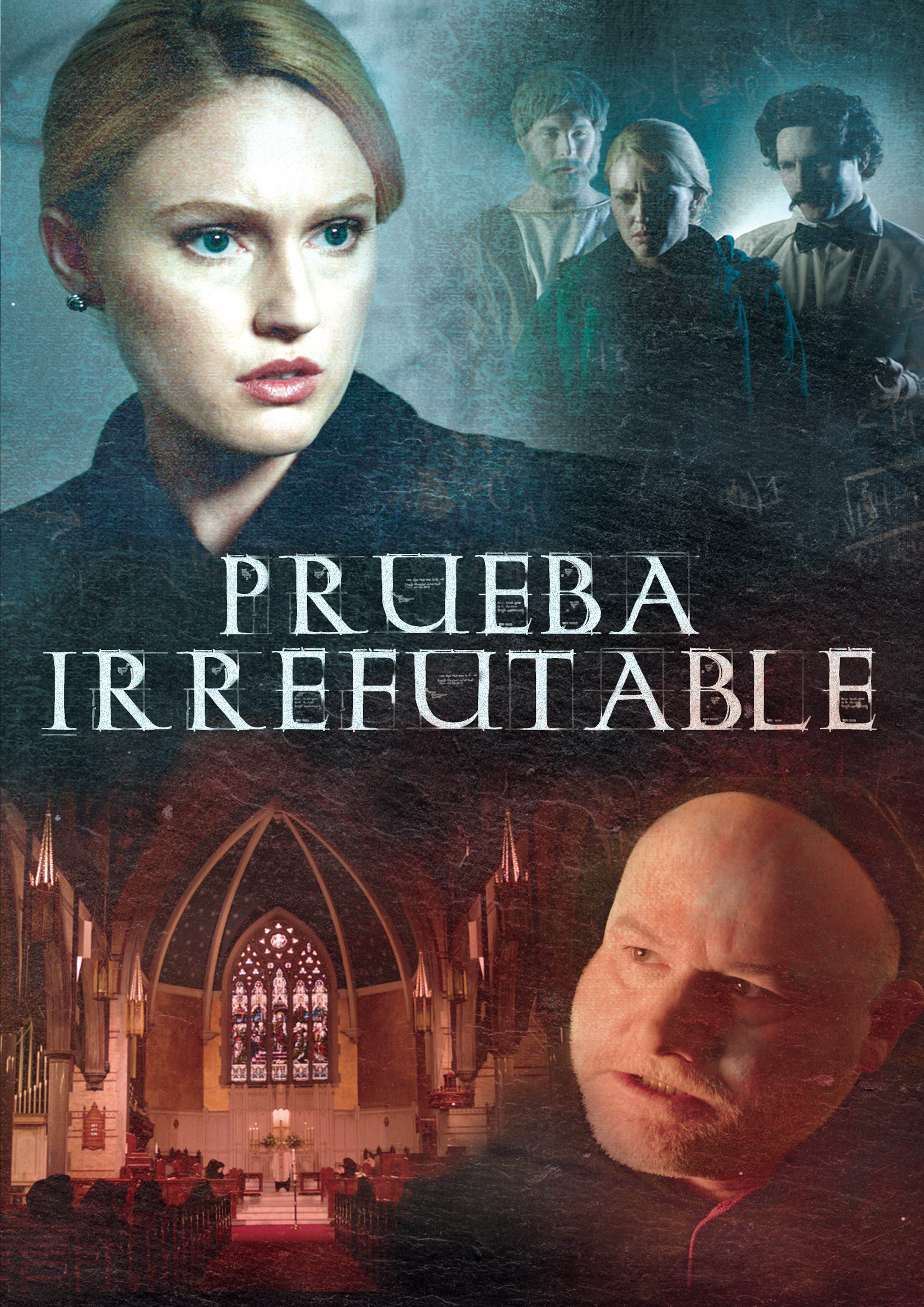 The very first heartbeat of creation. Who, what, brought it about? For untold millions, the answer has been “God”. When they are asked who created such God, their faith based answer, ongoingly being, “God is, was, always will be”. While such response satisfies the believers in God, such response does not satisfy Professor Jeanine Markham. A world renown astrophysicist, research has been leading her to the conclusion that creation is based upon the scientific phenomena of “self-existence”… a phenomena derived from a highly sophisticated blend of electromagnetic radiation and spacial gravity. Such phenomena being so complex as to have resisted scrutiny, till now. Jeanine’s concept of self-existence appears to defy logic, subjecting her to continual ridicule. She is convinced however, standing alone or not,… that she is right. Jeanine’s world is challenged by her employer, Saint Genesius University. The University’s position, as maintained by its dogmatic President, Monsignor Emilio Bastini being that Professor Markham’s self-existence concept blasphemes God, Christ, Christianity itself. Suddenly Jeanine is mysteriously presented with research that apparently provides the answers she has been seeking, the “Irrefutable Proof” of self-existence. 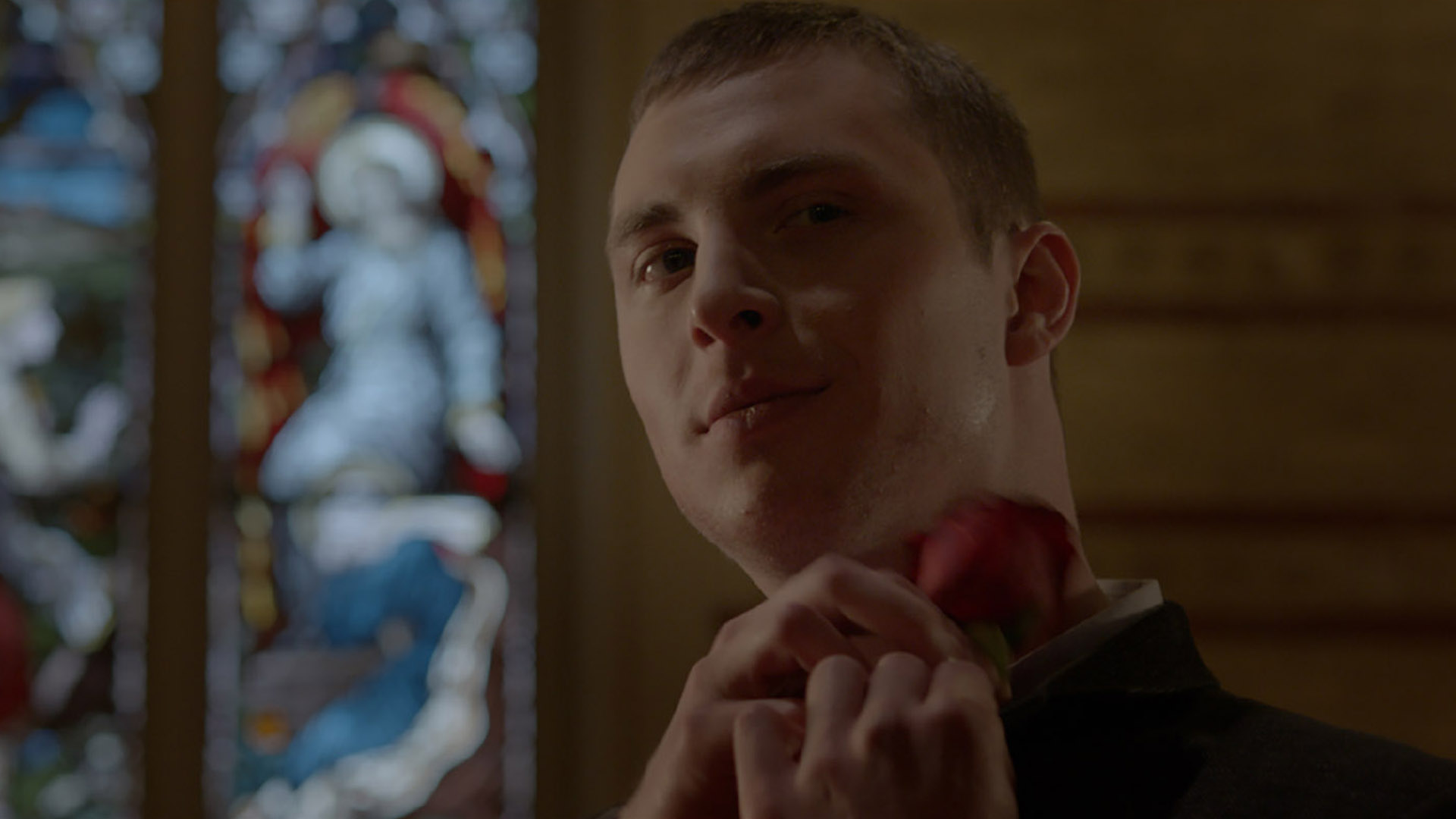 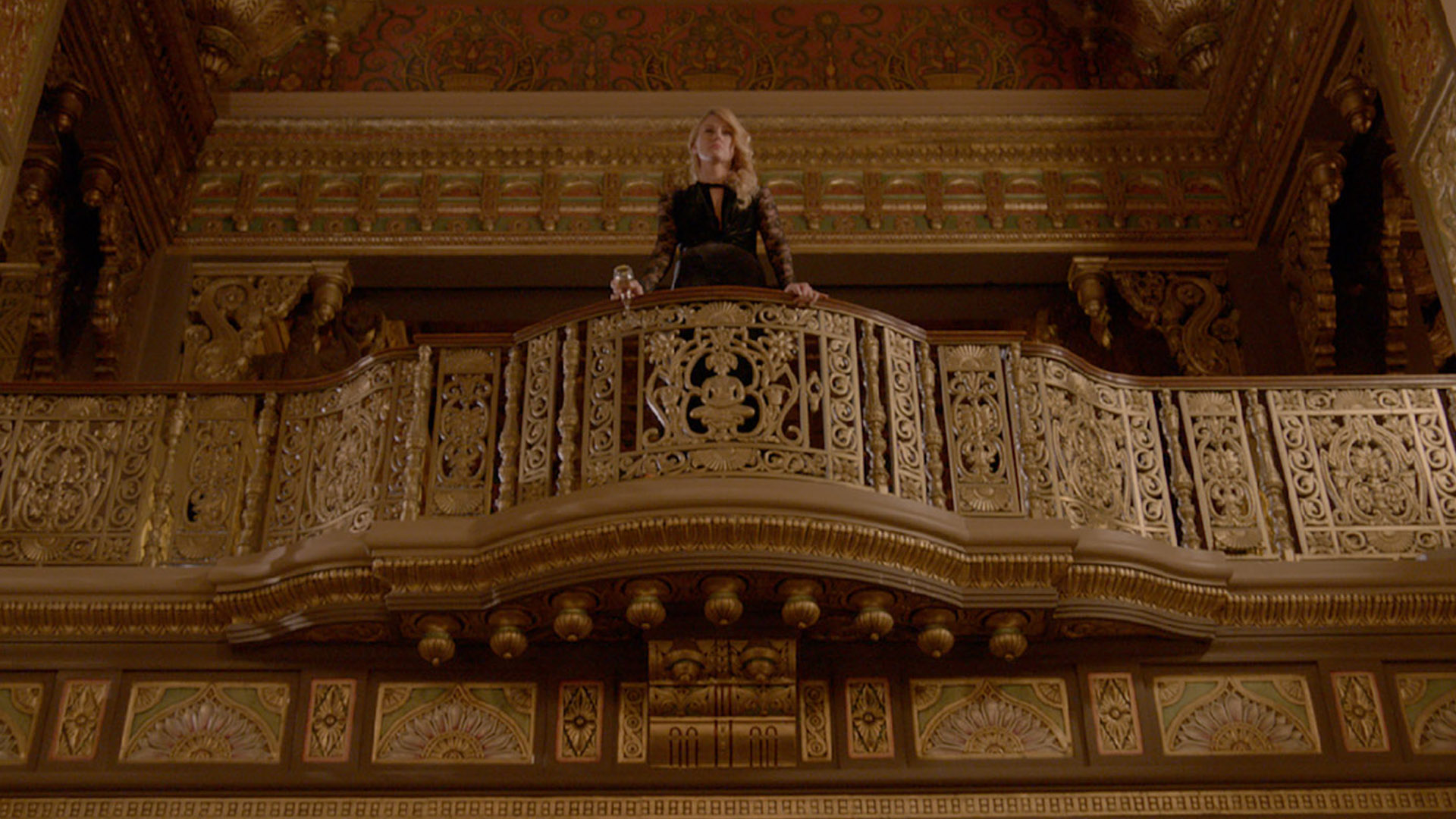 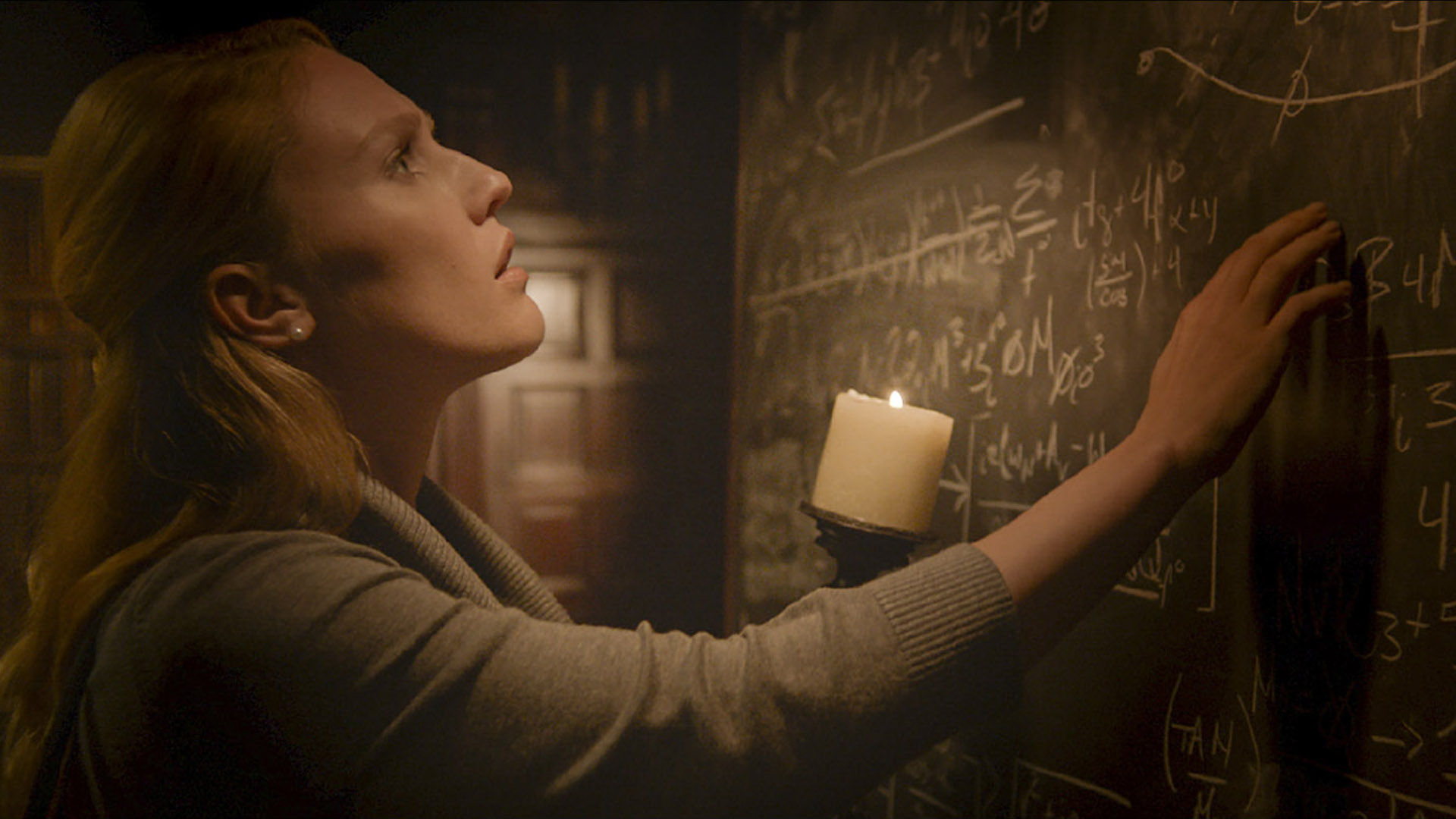 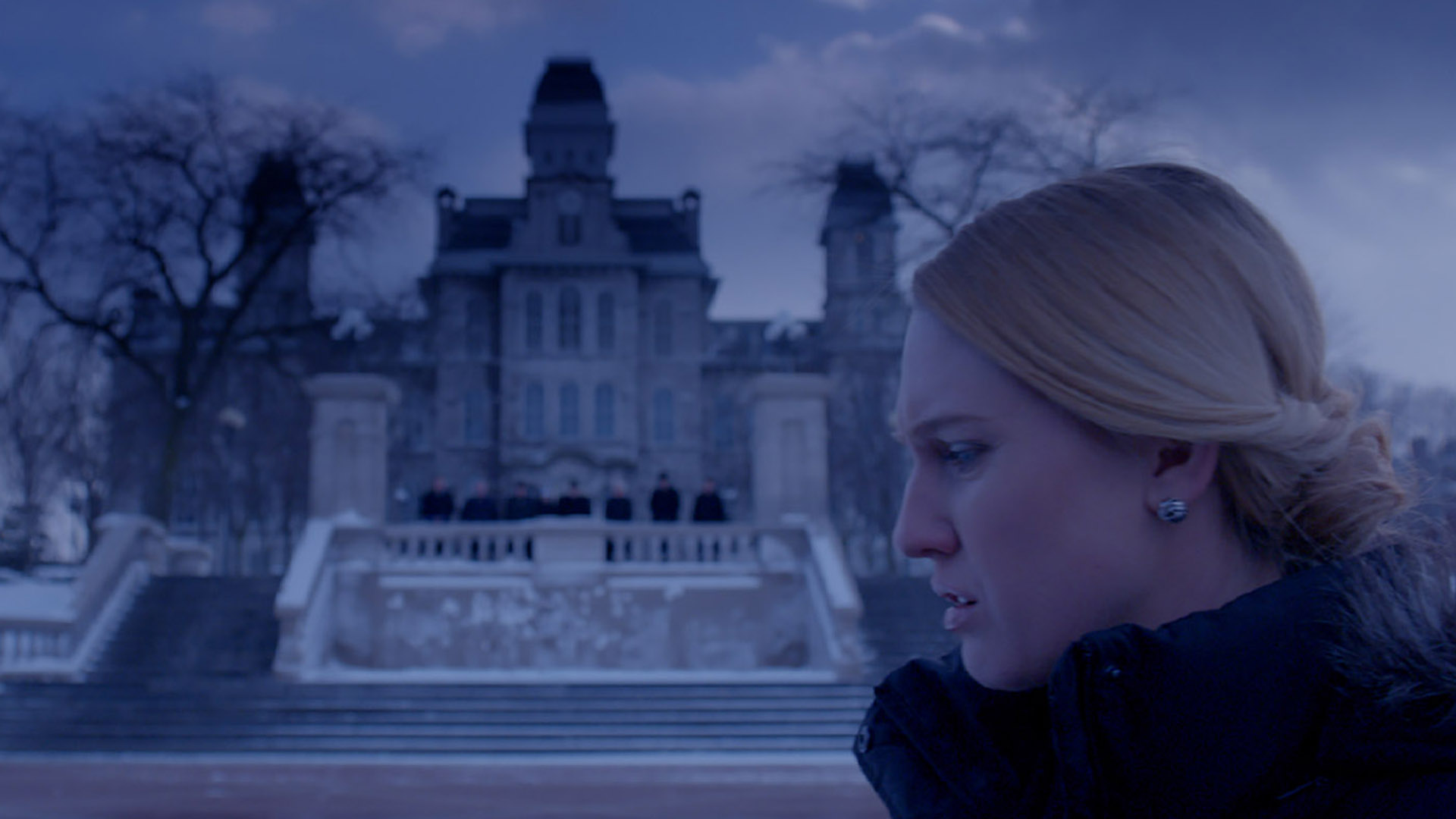 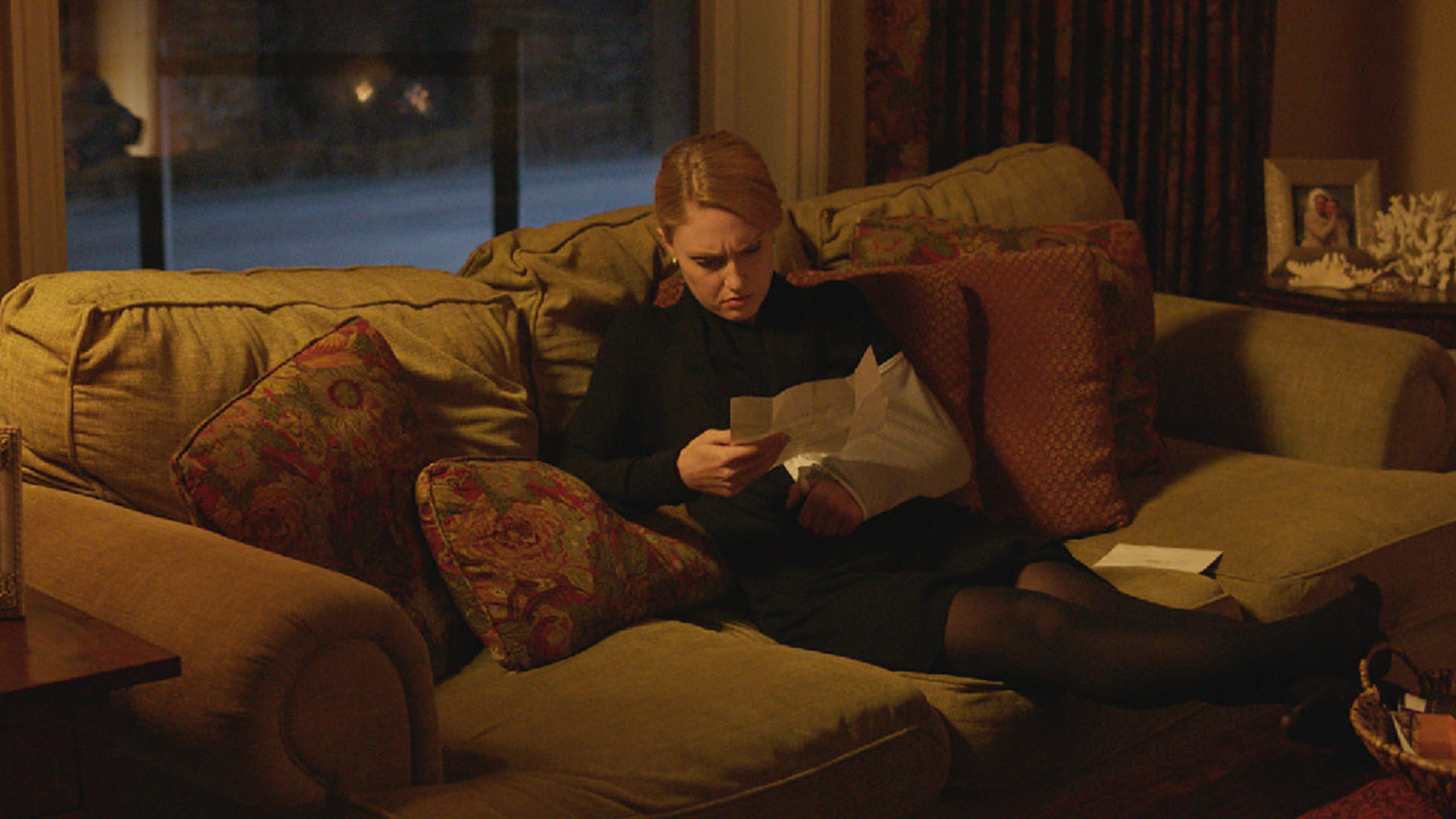 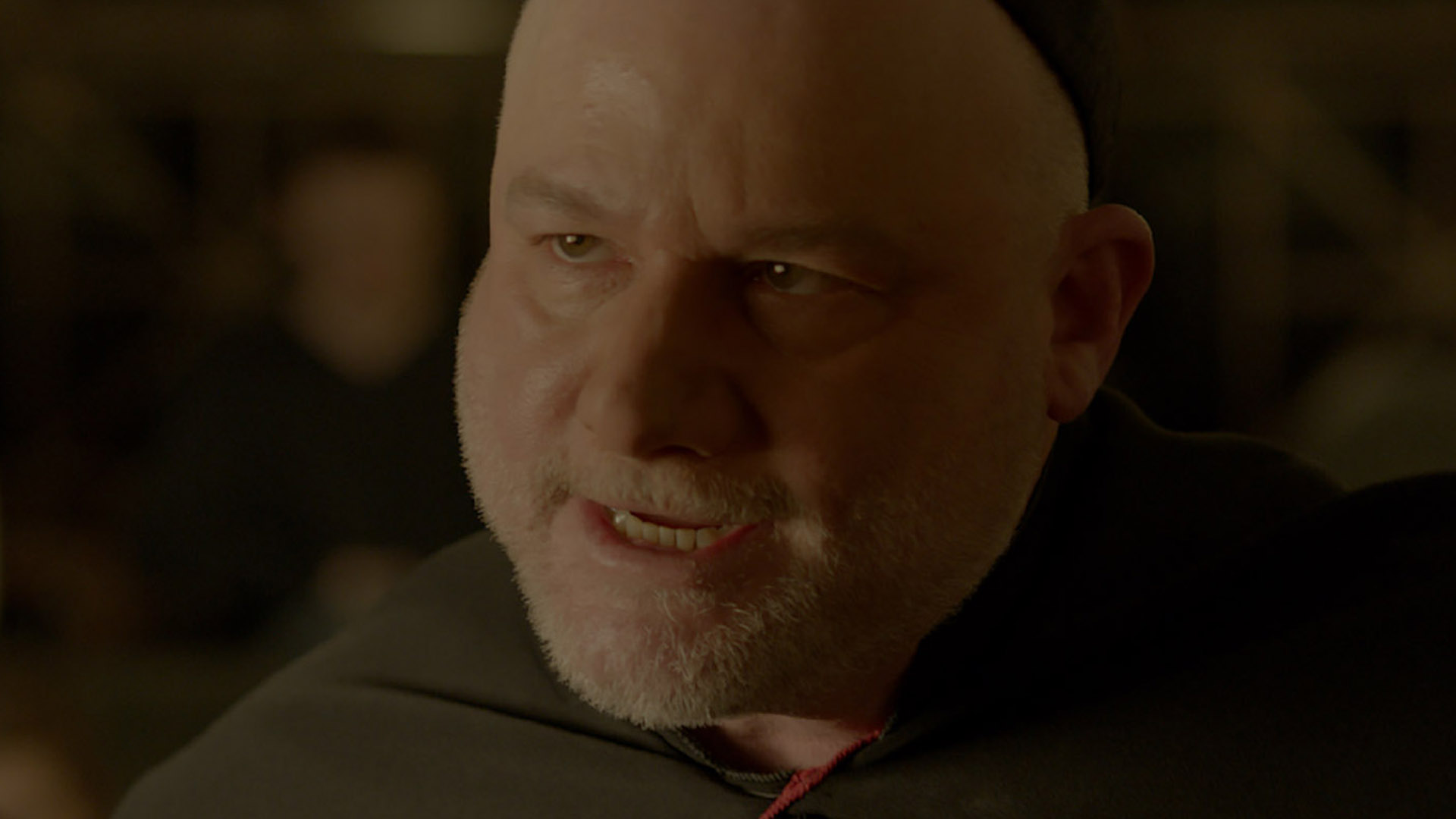 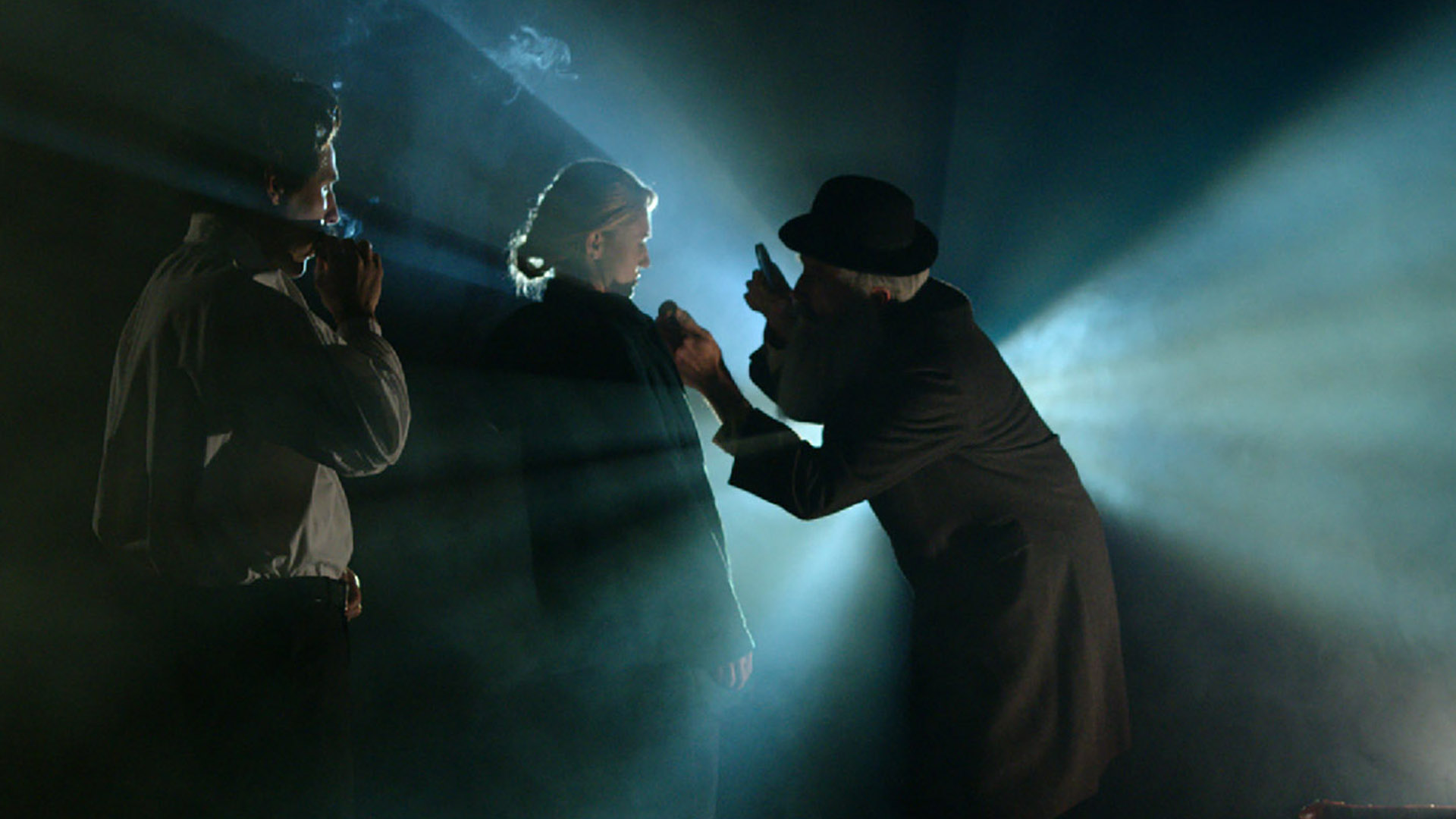 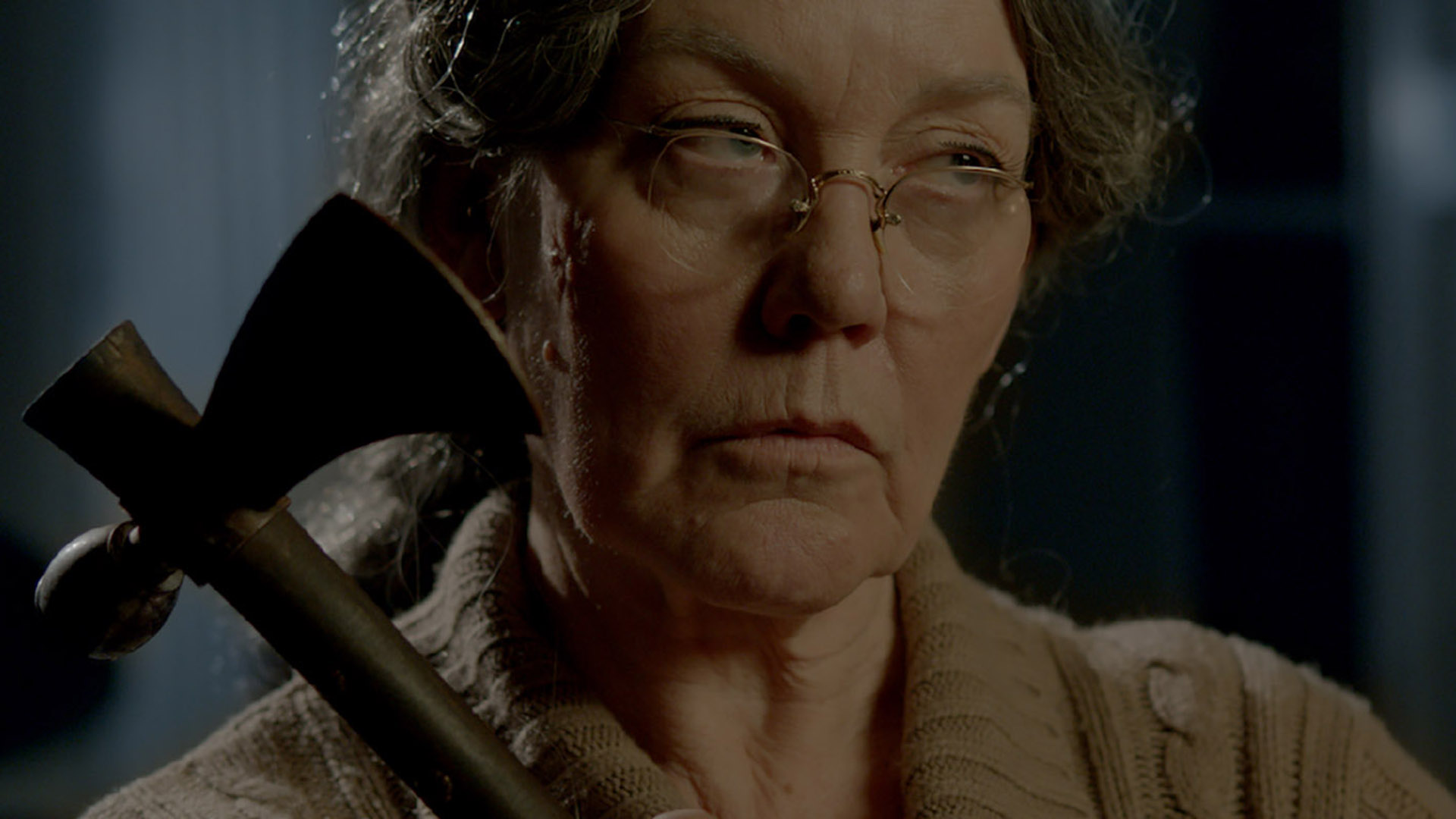