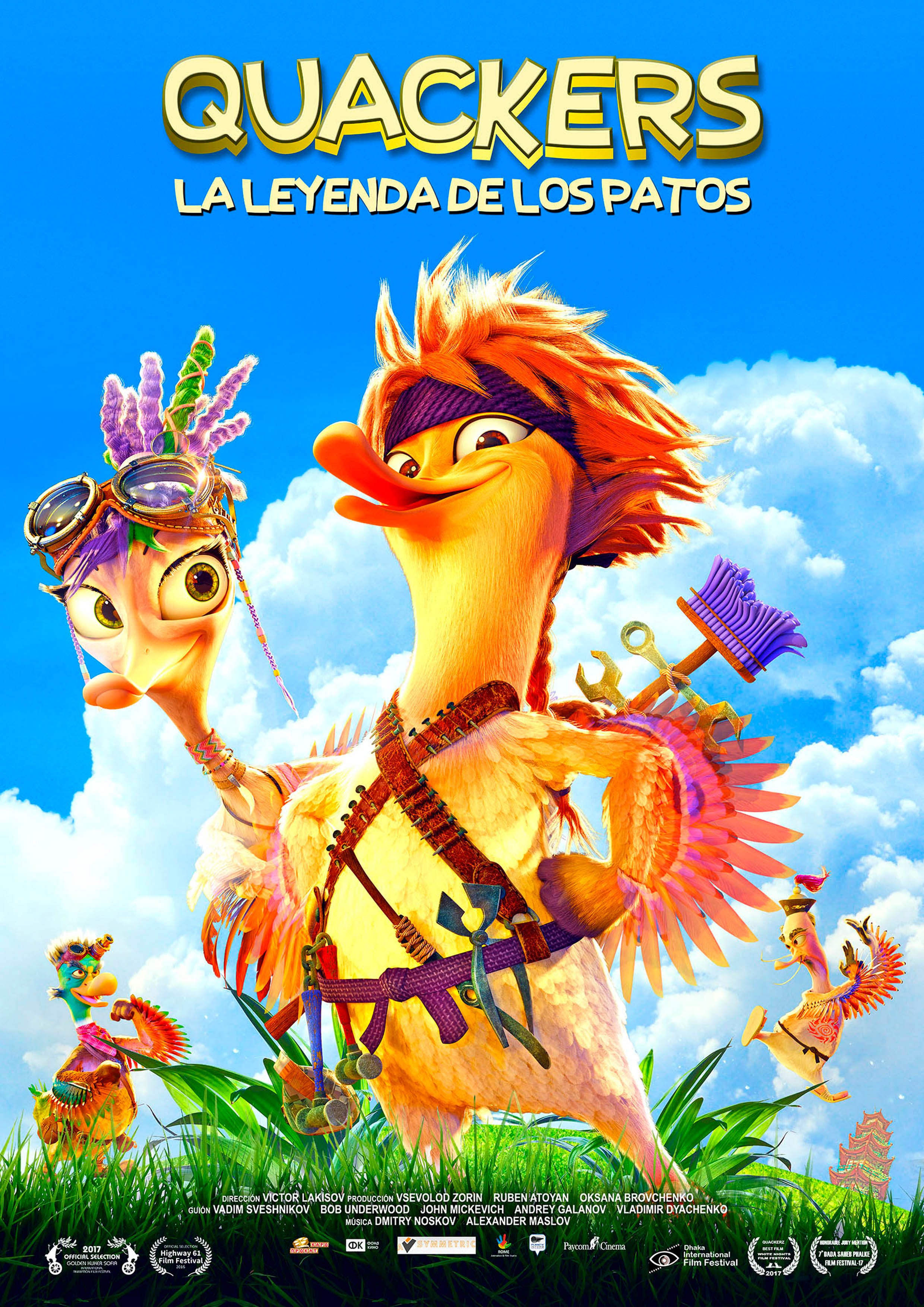 Many many years ago, when the trees were tall, the old ducks had feathers on their heads, and the Sun shone for everybody alike, on a faraway island there lived a Sun Duck whom protected his ﬂock from evil powers threatening from the outside. The Sun Duck had his loyal guardians who vigilantly supervised the territory and made sure the Sun evenly spread its energy on their ﬂourishing land. The bliss continued until an Evil Witch learned of the Sun Duck’s superpowers and lost her sleep in an attempt to enslave the magic bird. One by one she seized the guardians and stole the Sun Duck away for the only sake every living woman would understand: eternal youth and mesmerizing beauty.

Today, nobody believes in old legends, Mandarin ducks peacefully reside on their island and abide by the law that prescribes  «no ﬂying on the island!» and «never leave the island!». The Emperor is the only one who knows that the Legend is true and the next generation Sun Duck has been borne. He keeps it in strict secrecy, but the Witch also knows the Legend is true and she  is coming back for her next victim. 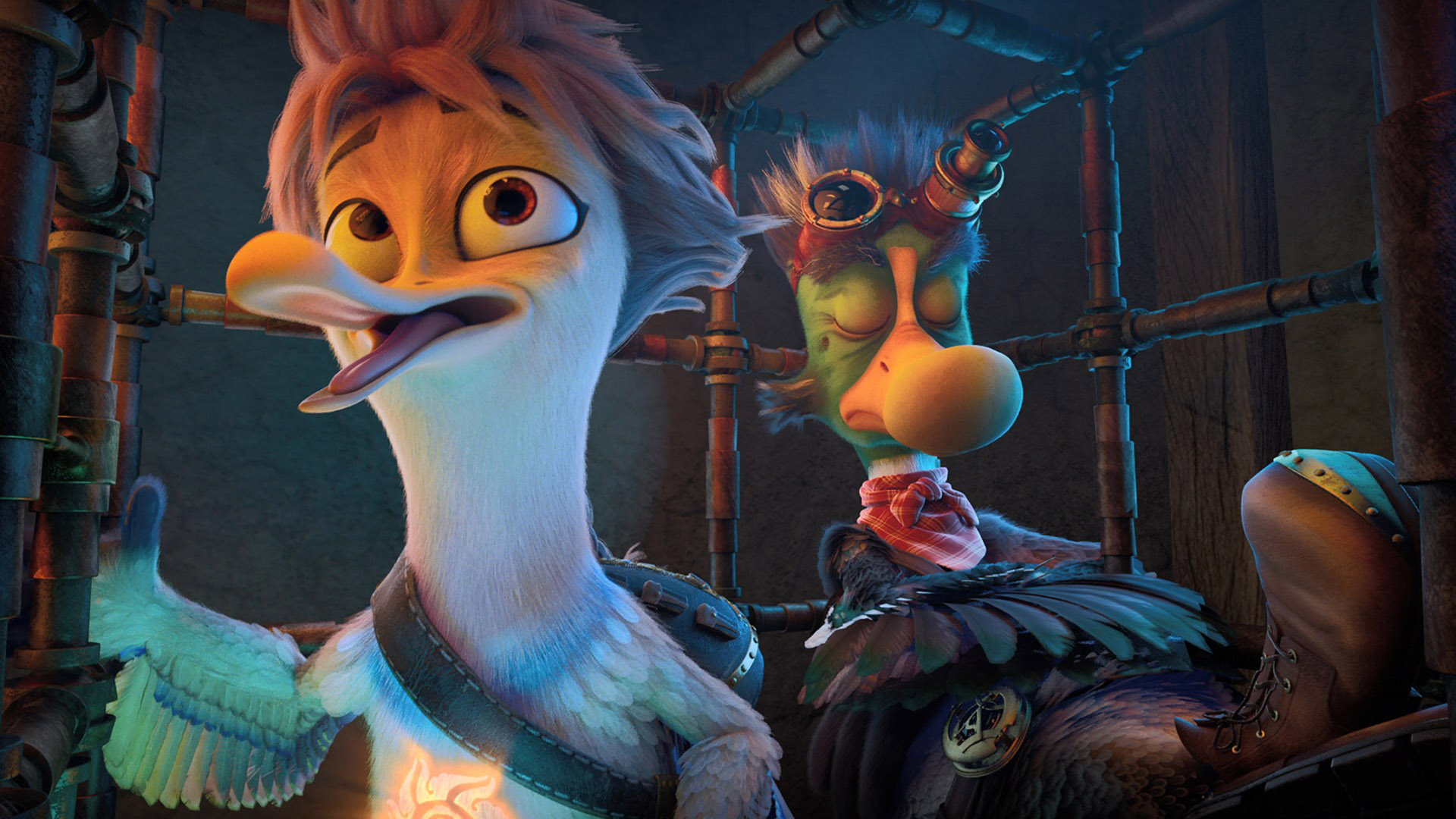 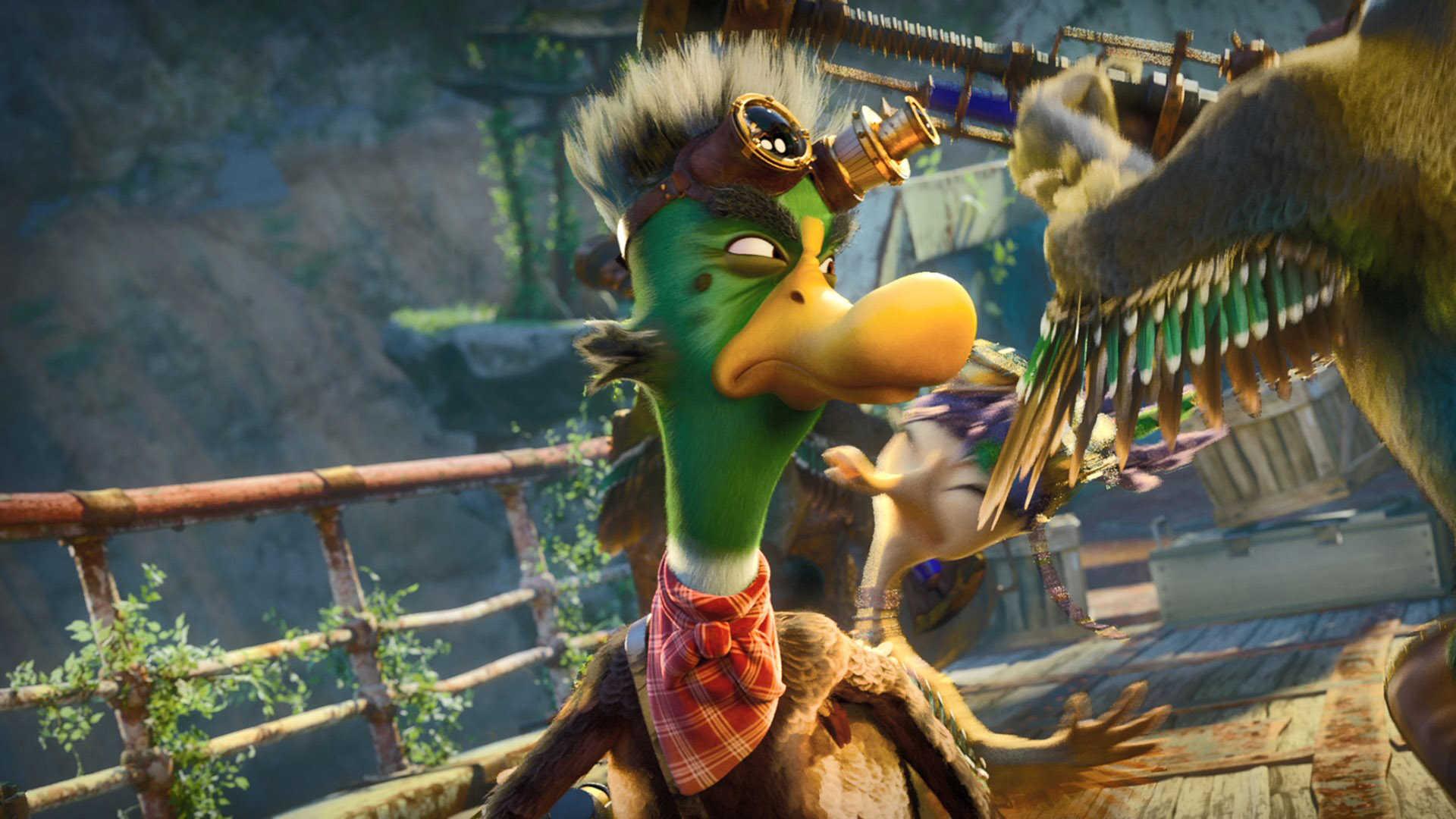 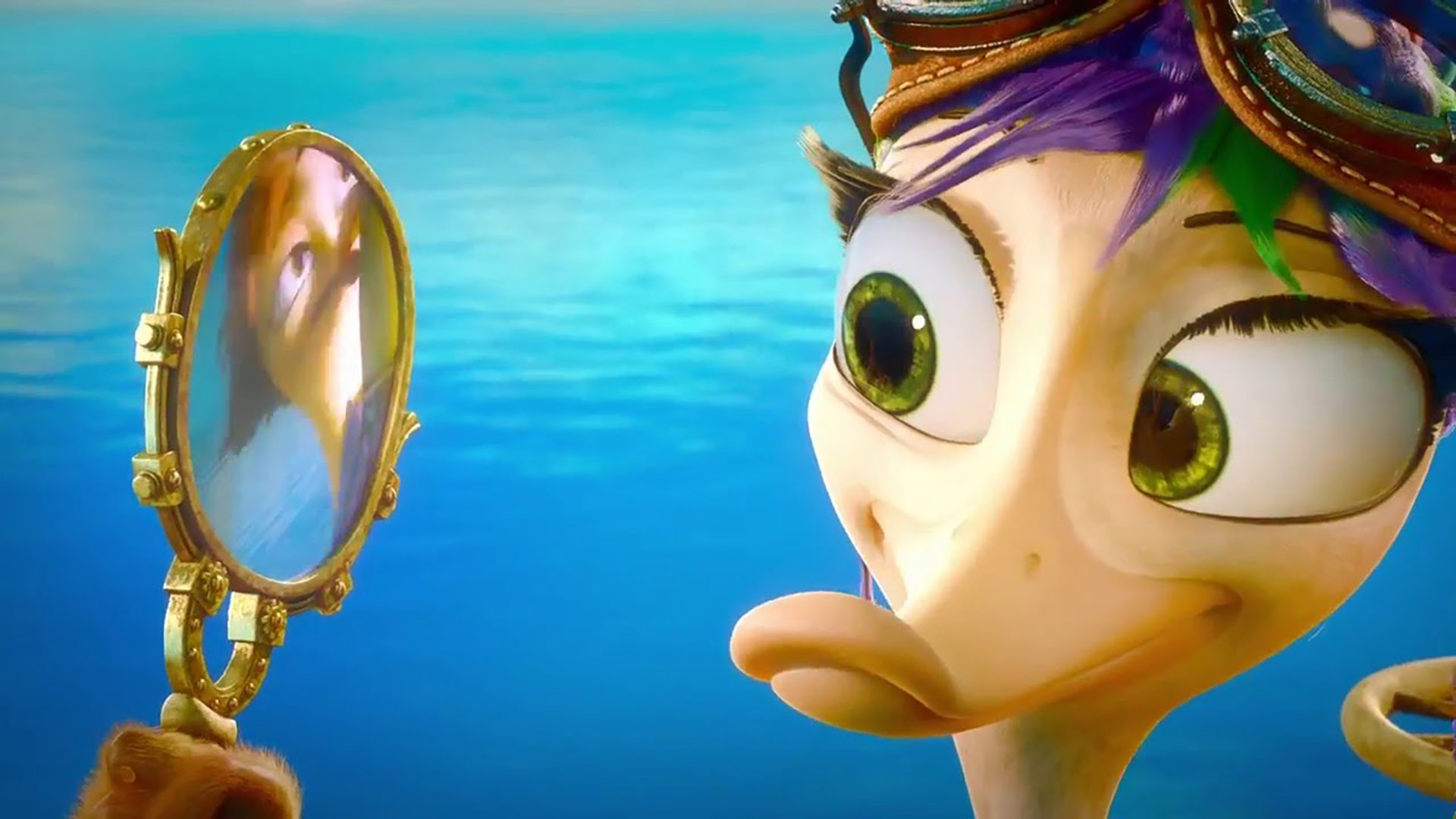 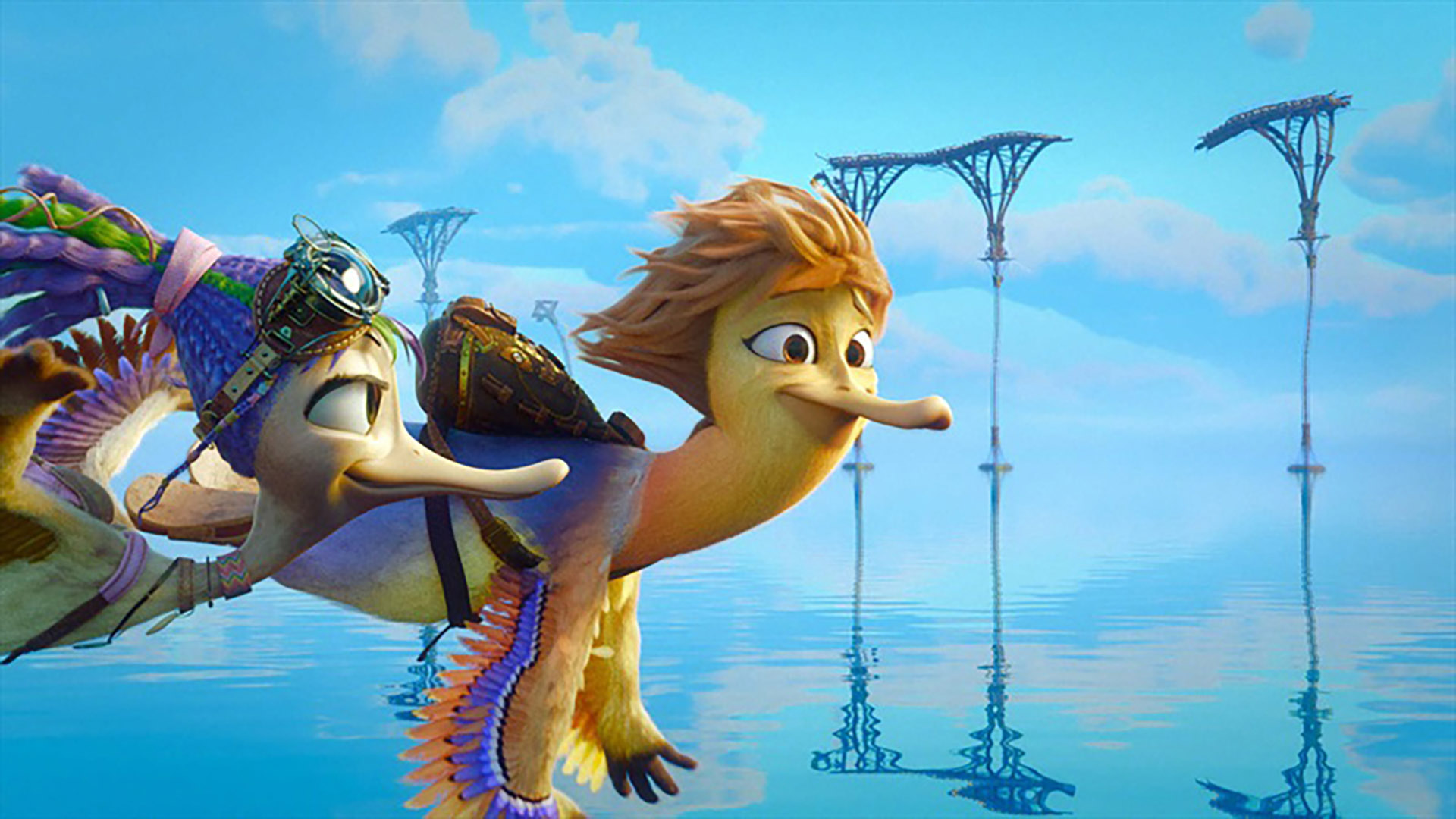 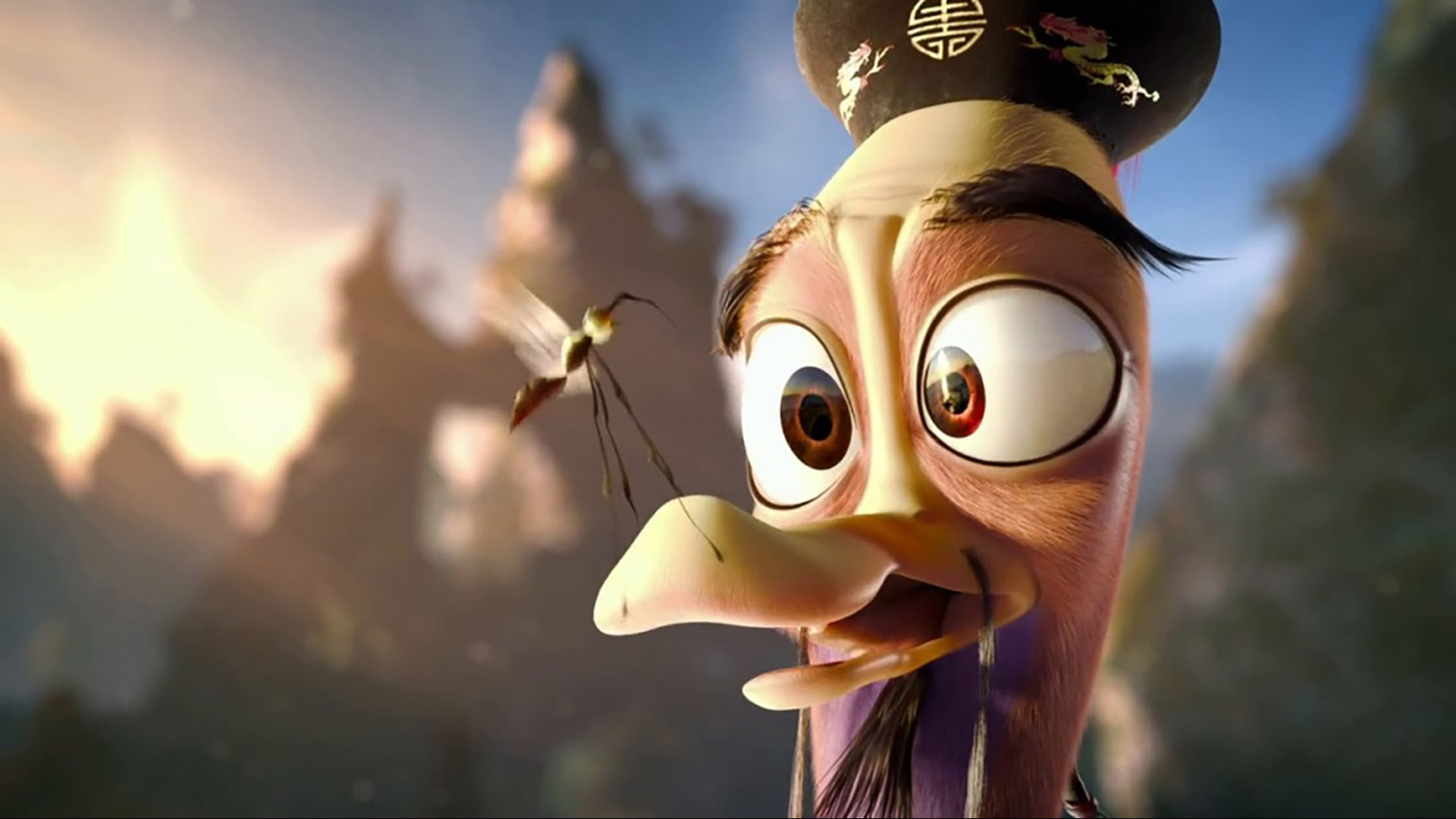 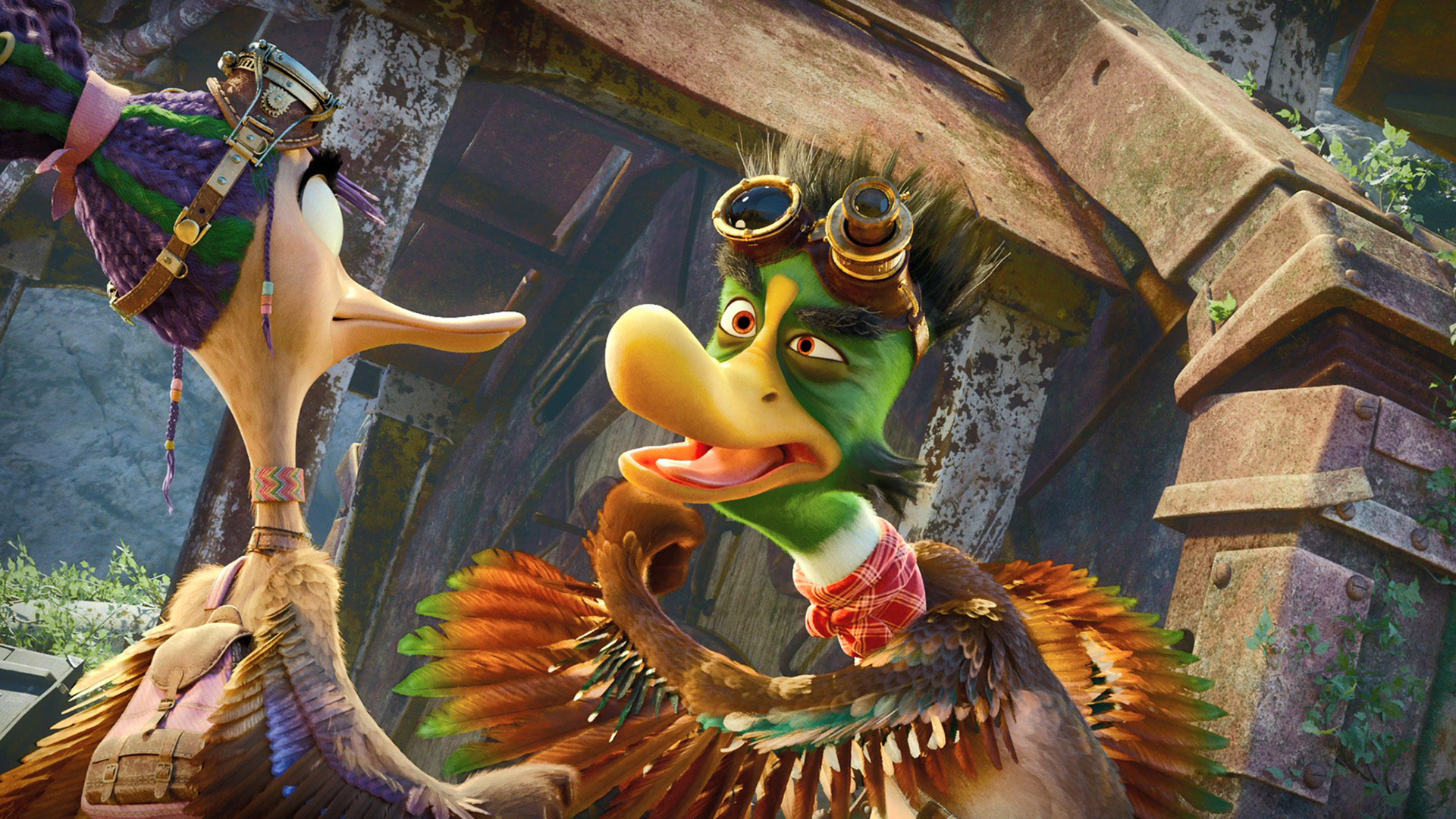 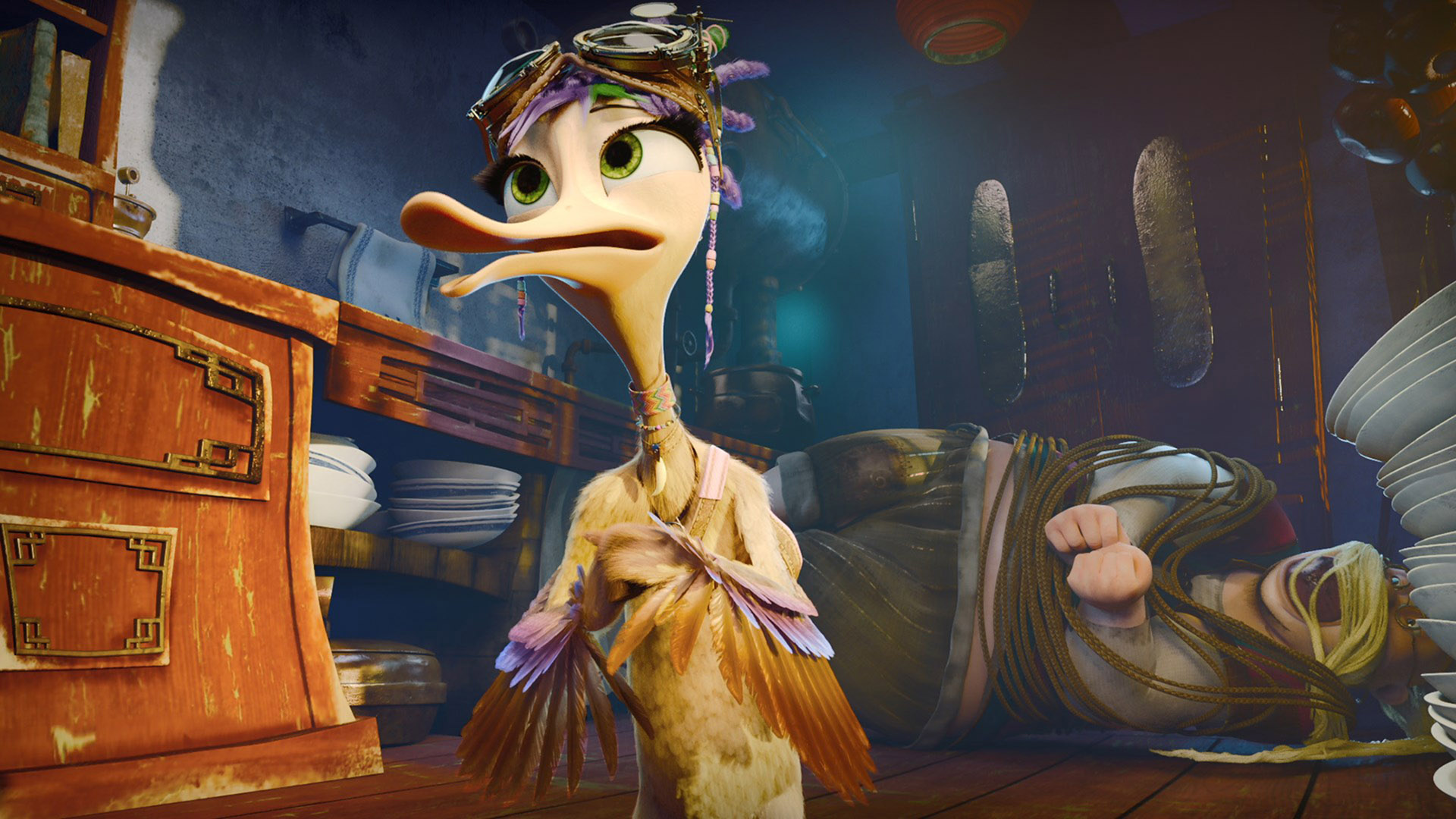