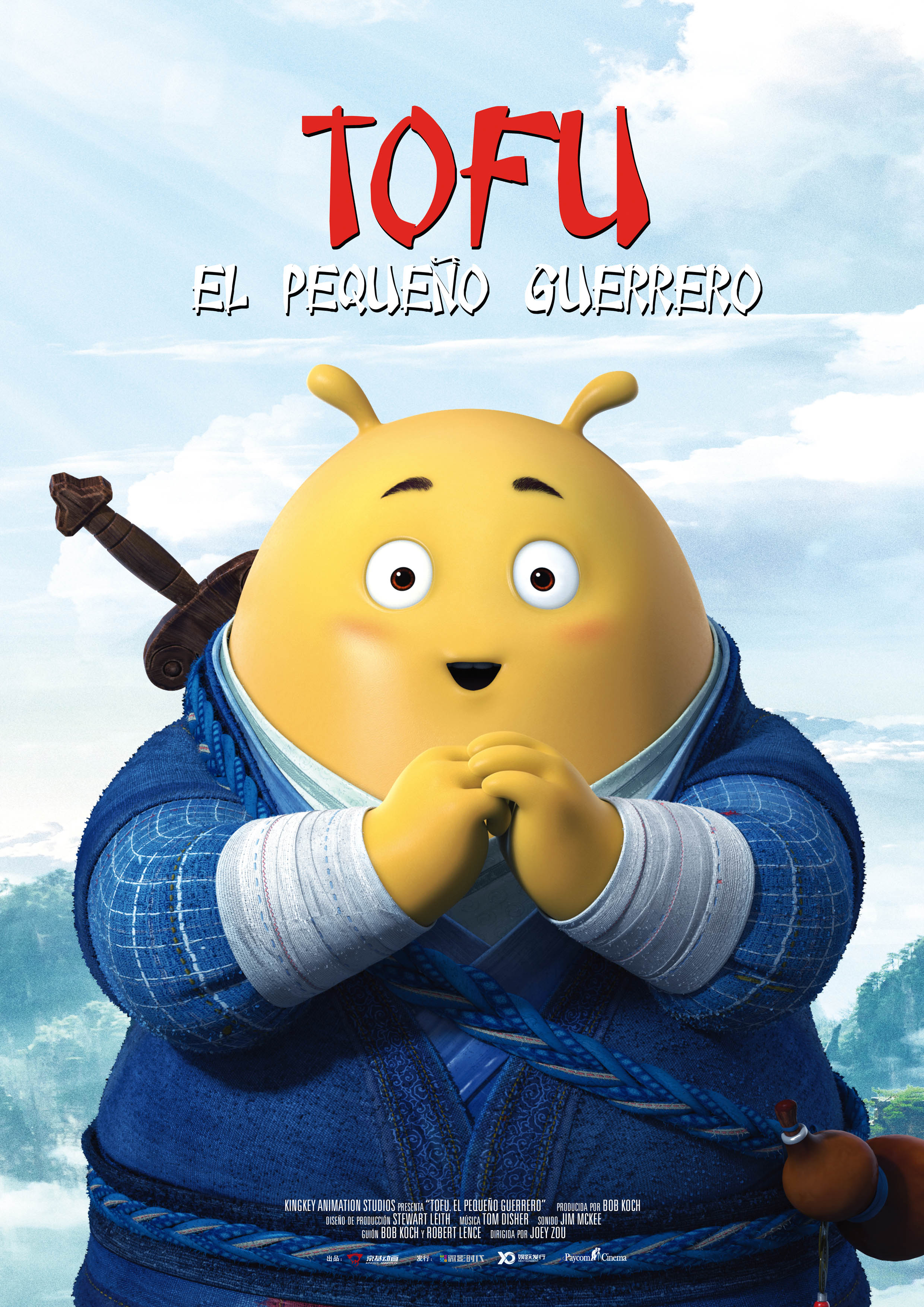 In Xihan, philosopher and alchemist Liu practices magic arts. He collects beans of all minds to make an elixir. However, during his attempt, the beans come to life and make their own world-the BEAN world.

The beans follow Liu as their mentor and practice the magic arts to become immortal. But after Liu ascended to the heavens, the beans eventually give up on the practice since law are banning further practice of magic arts. But one bean-Dou Fu, continues the practice despite everyone’s smearing and objections.

Dou is immersed in his pursuit but got in trouble with the town mayor. He is cast as a lunatic and thrown in an asylum with the “crazies”. But it turns out to be a blessing in disguise because one of the crazy inmates he meets there is Looney Bean-said to be a god evicted to Earth from Heaven. Dou continues to practice magic arts under his teaching.

After all the ordeals and trials, Dou never gives up and finally “ascends” to heaven but only to find everything is a conspiracy and a disaster is looming over the entire bean race. 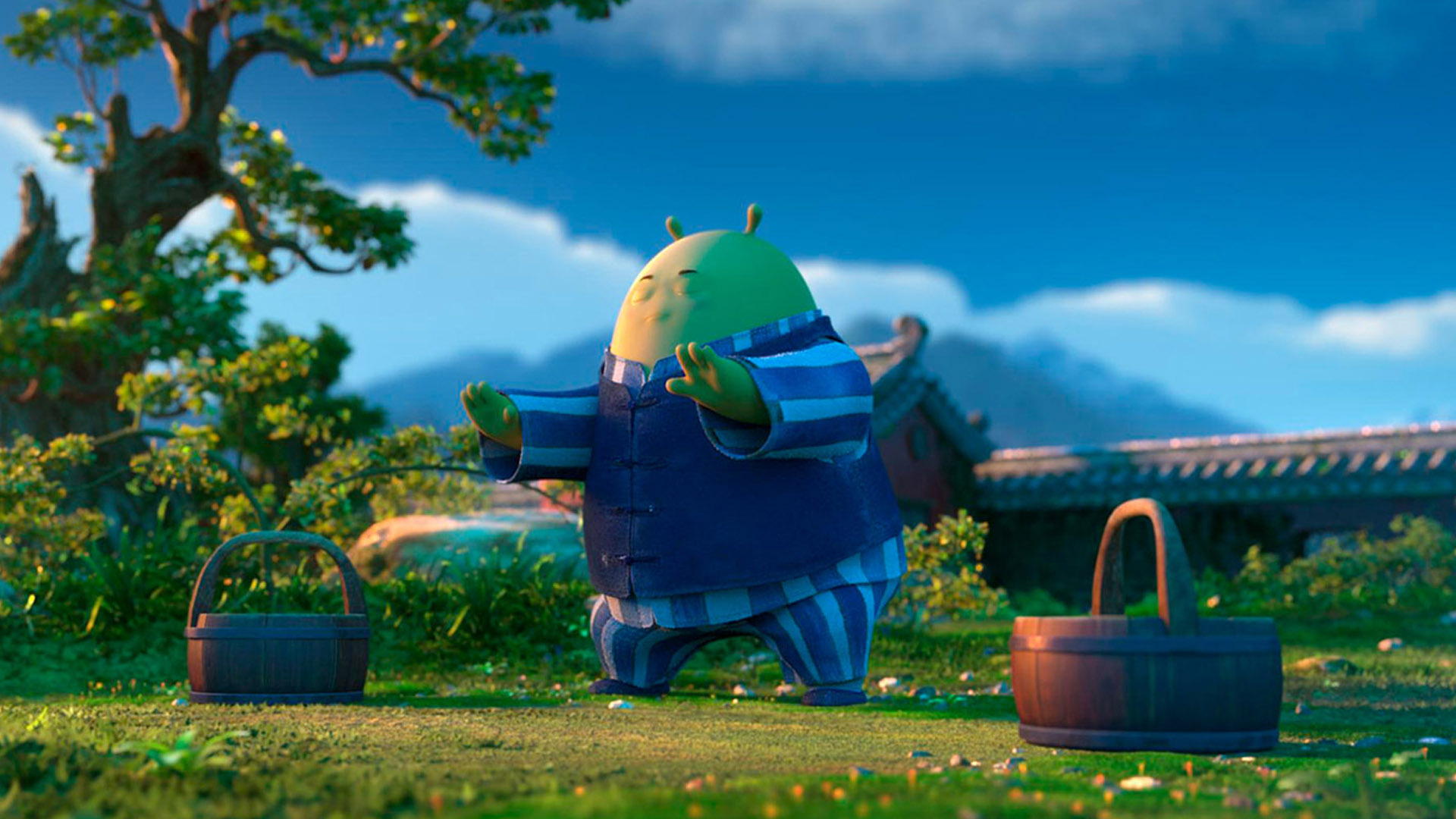 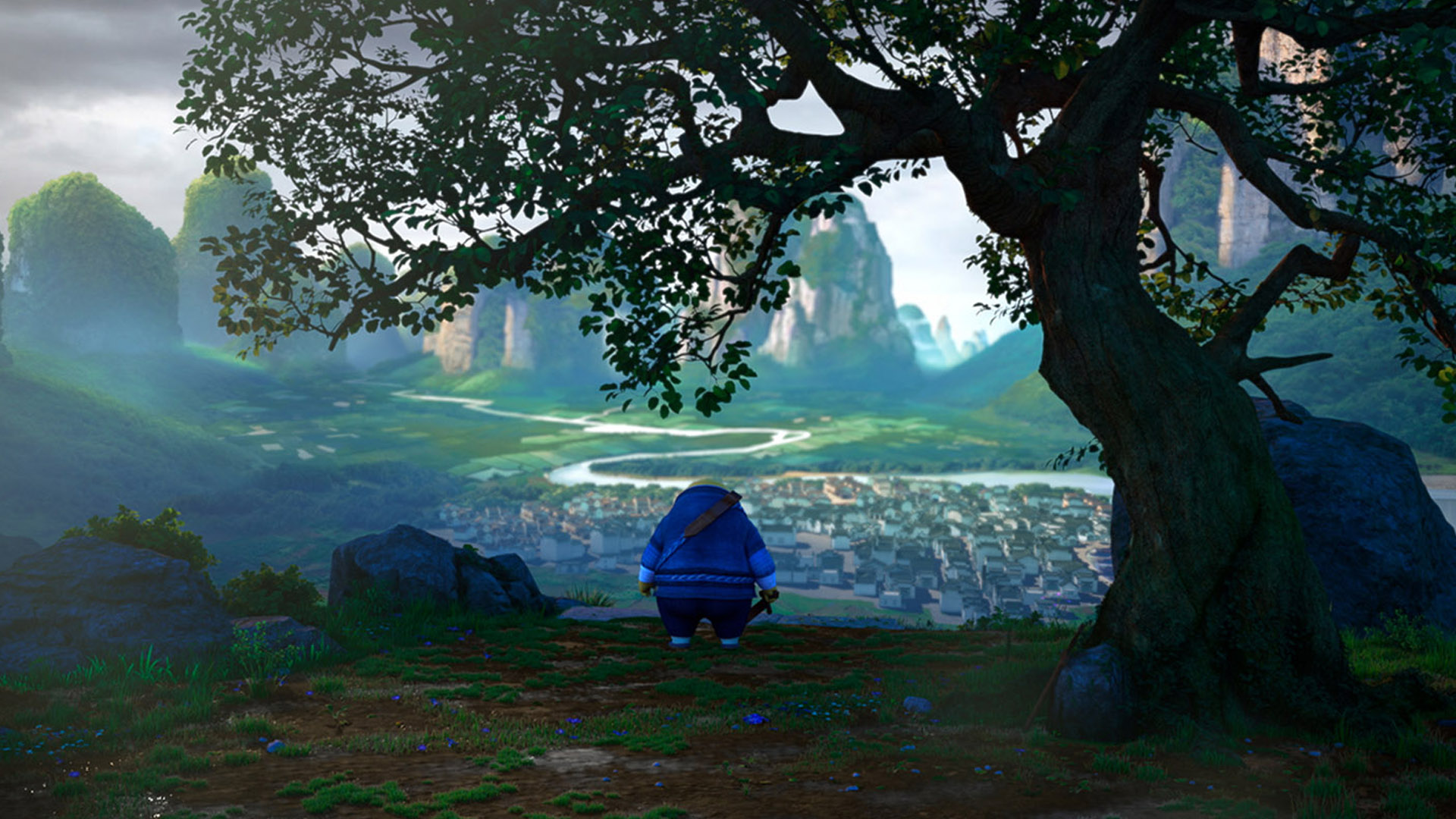 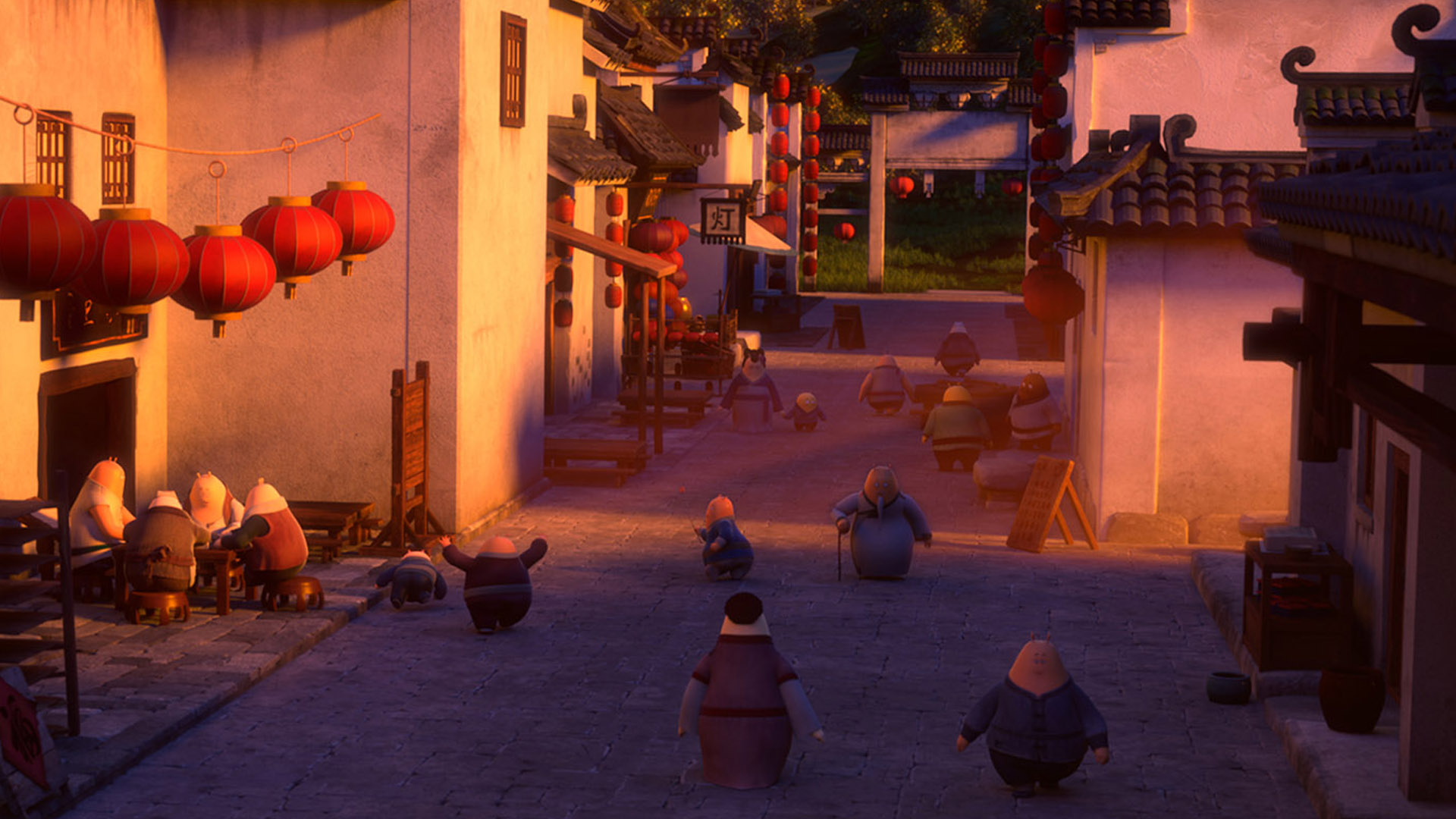 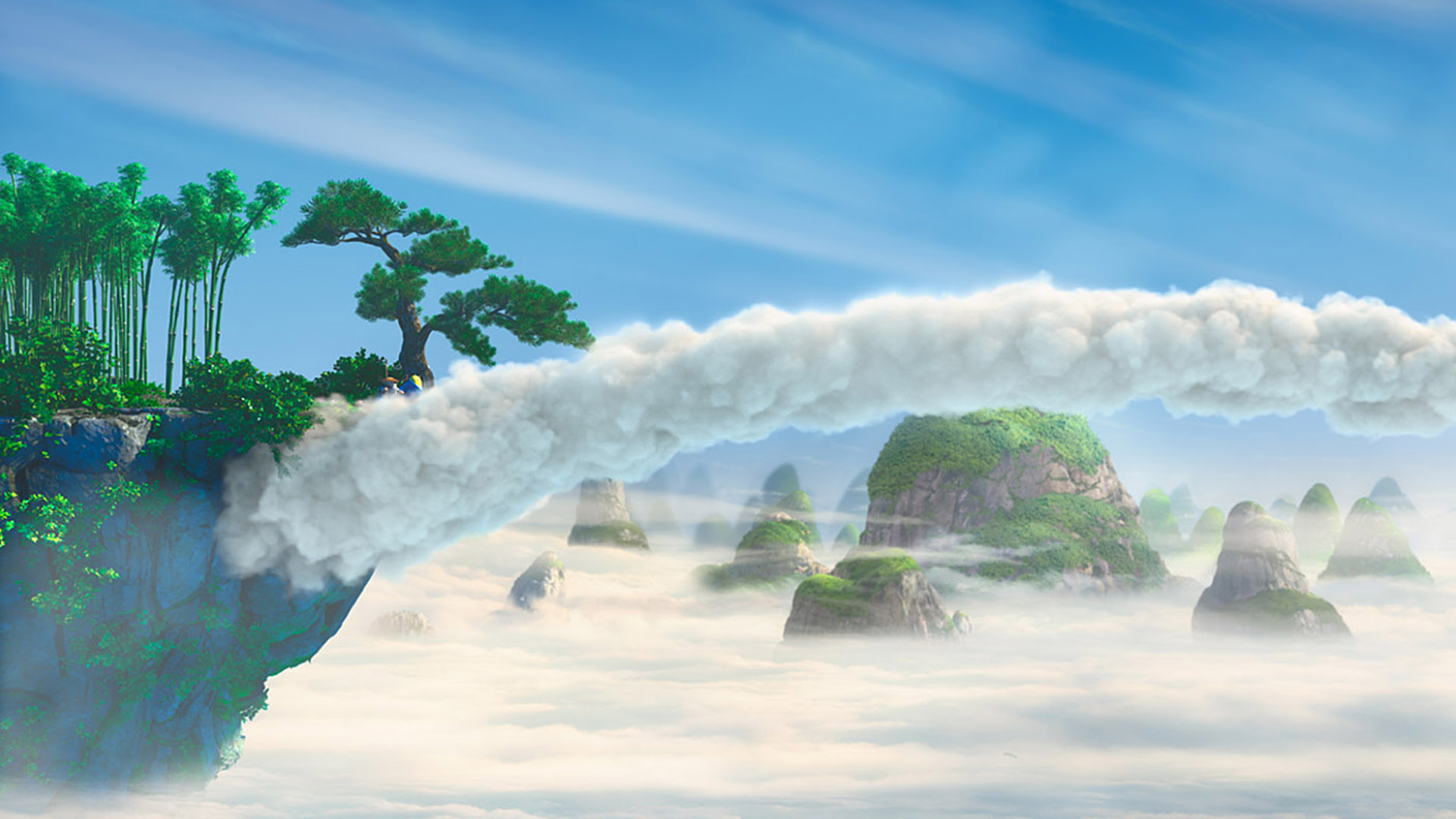 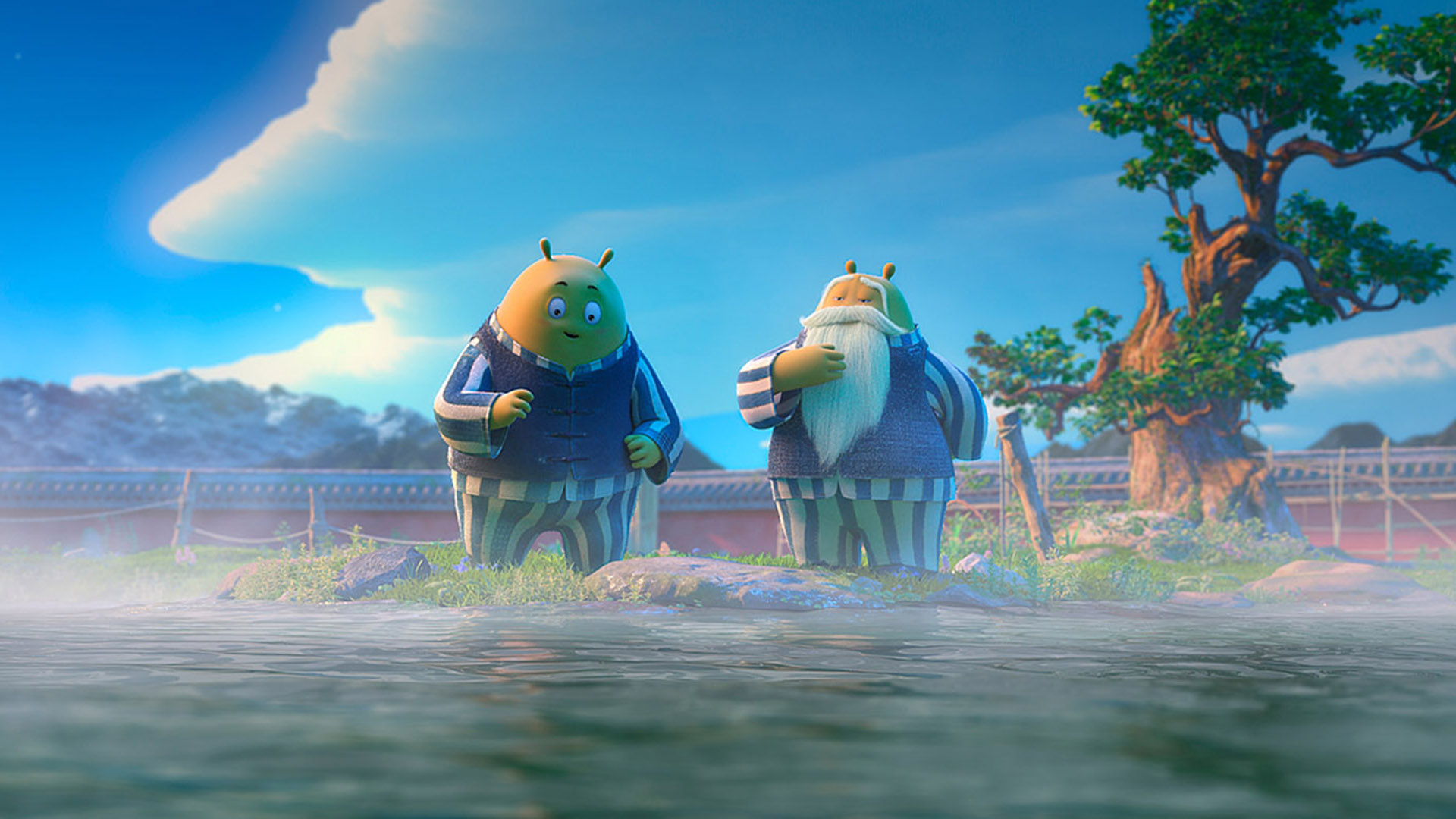 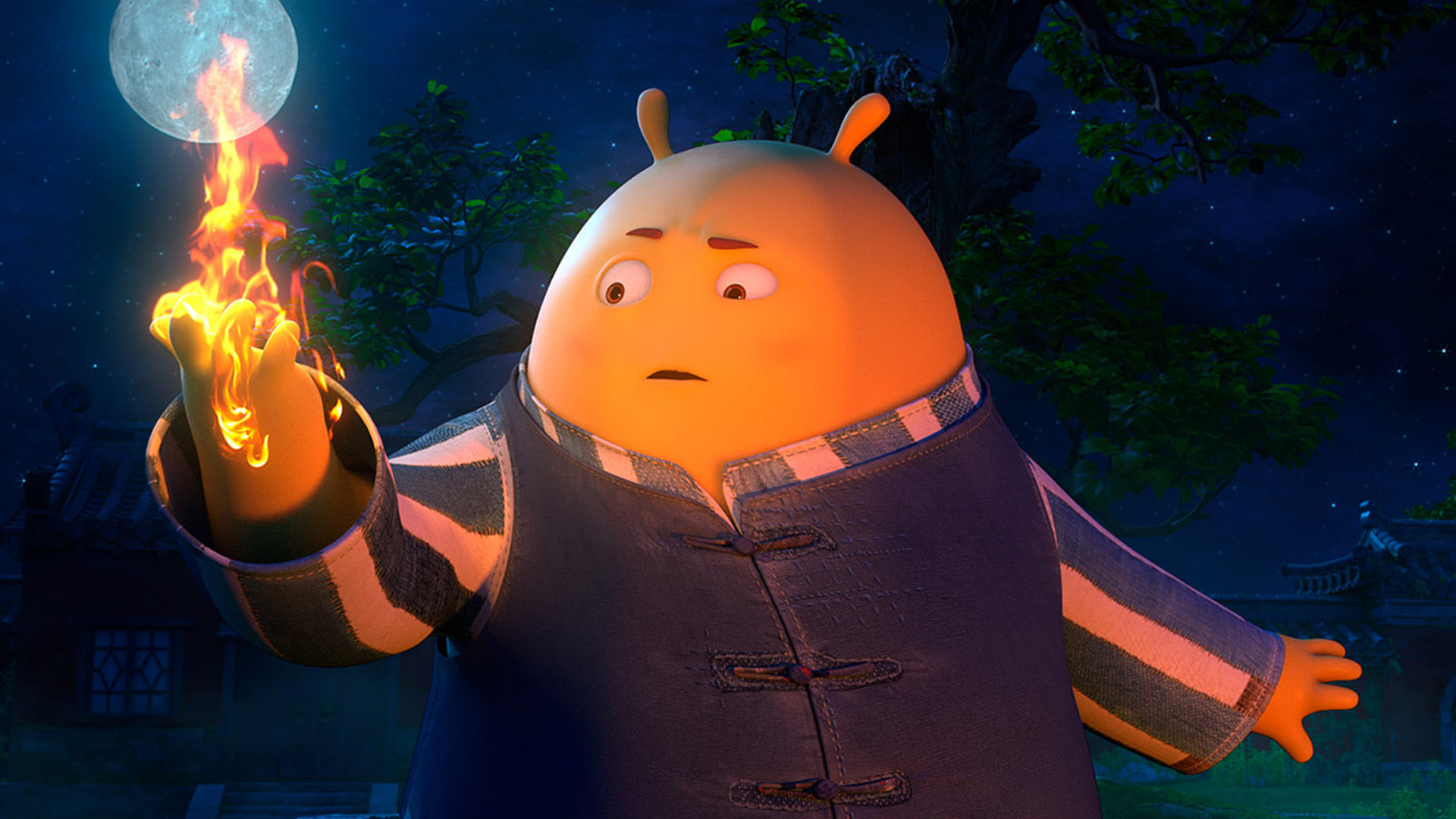 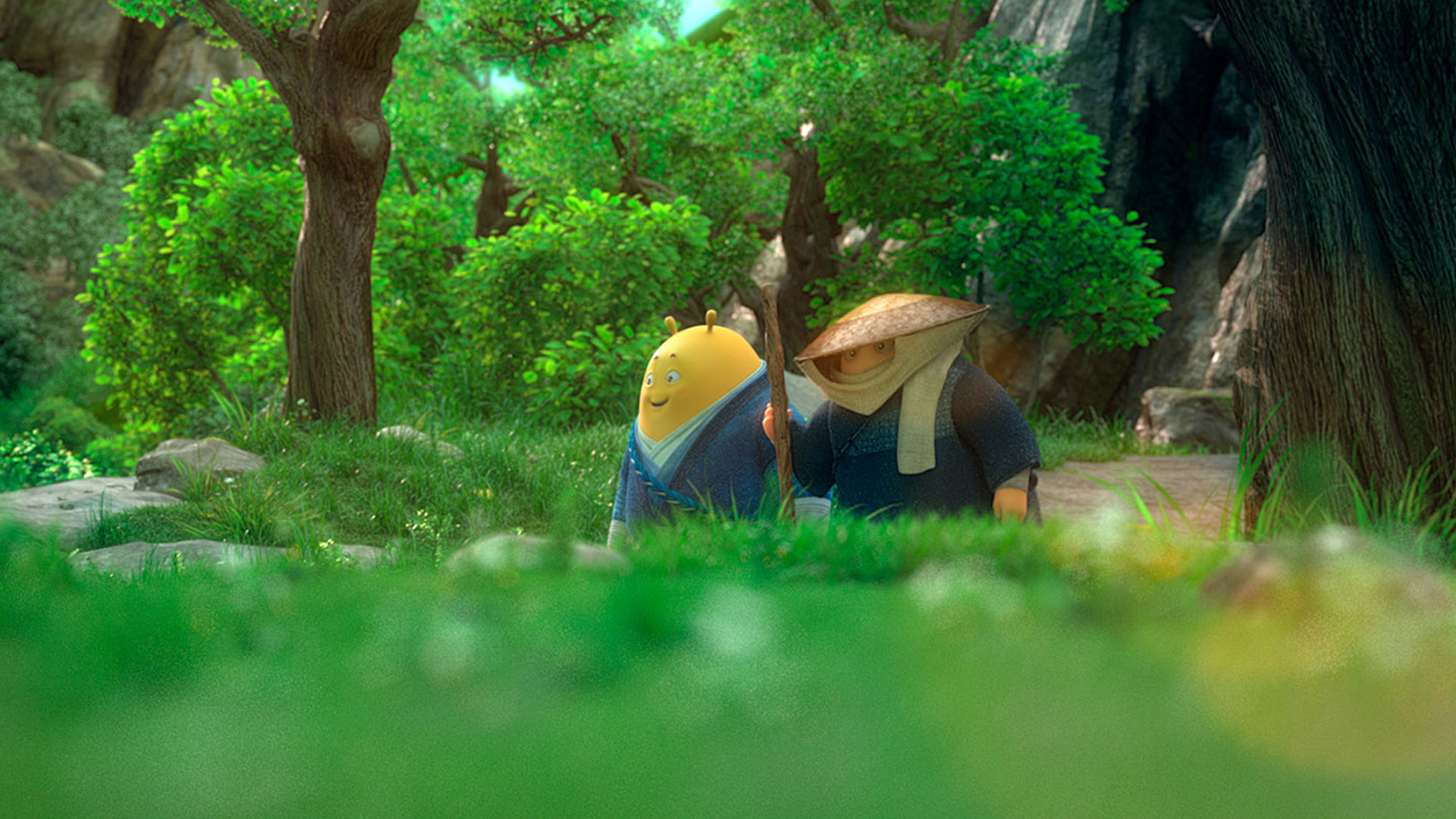 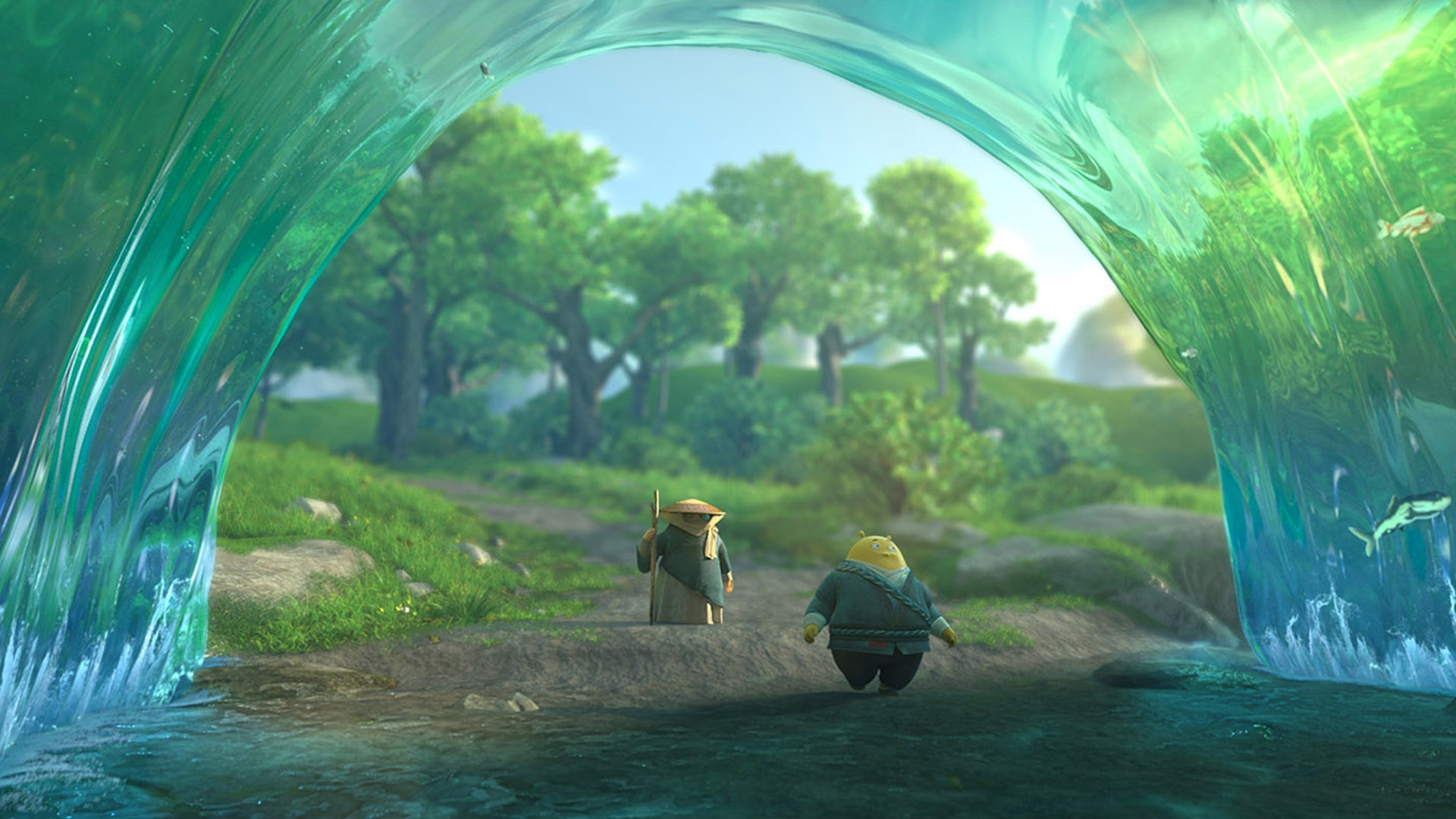 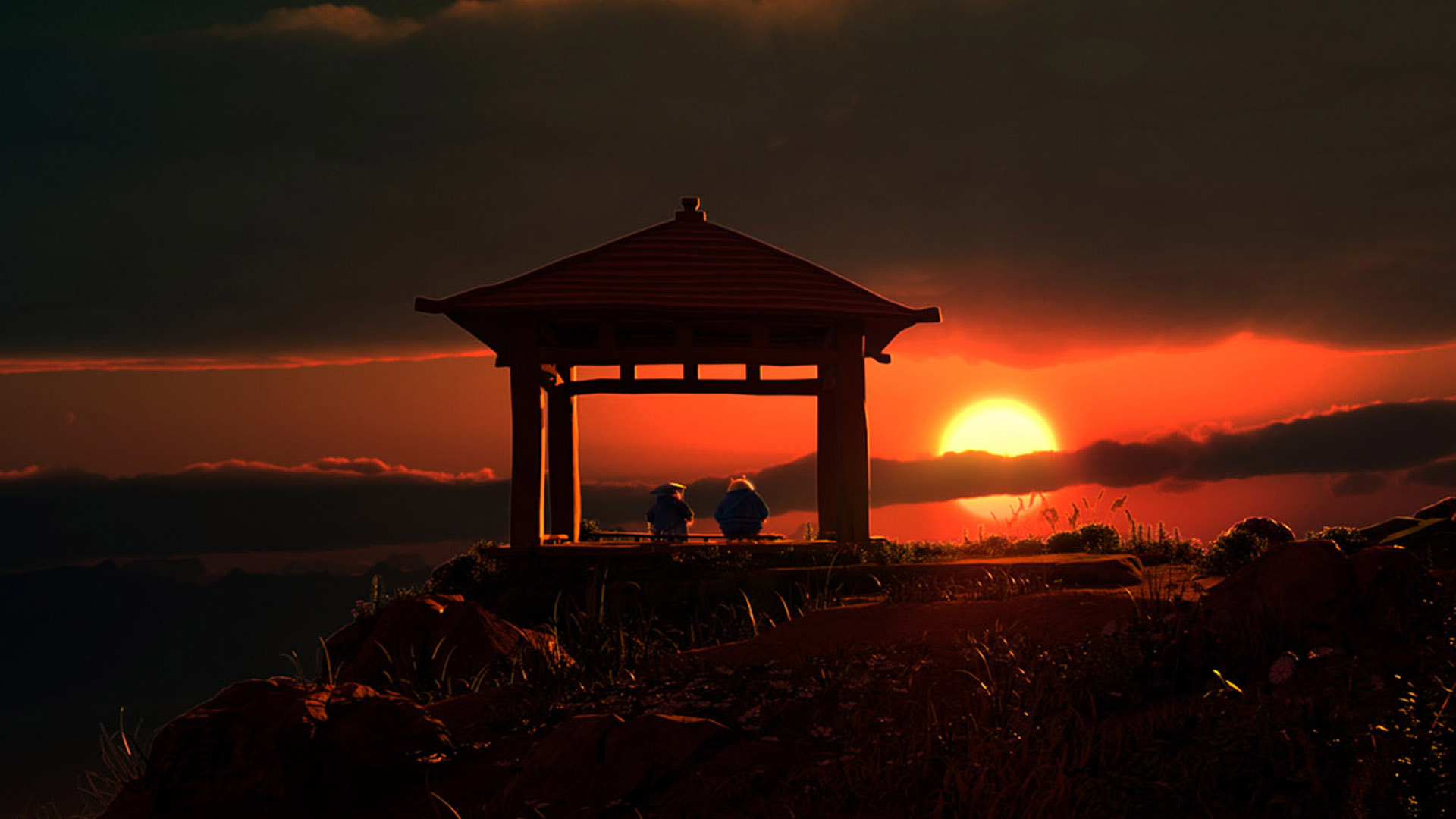 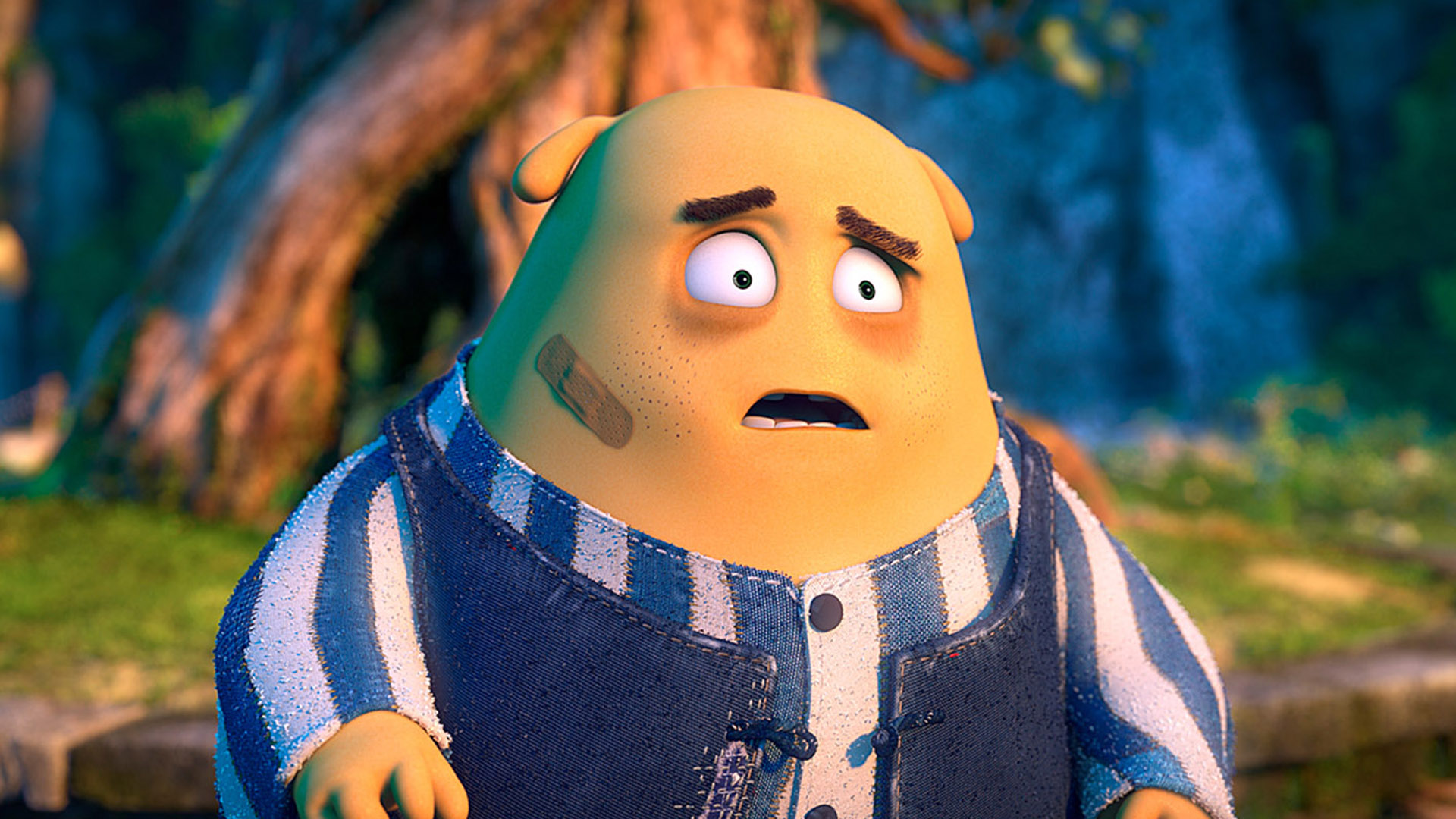