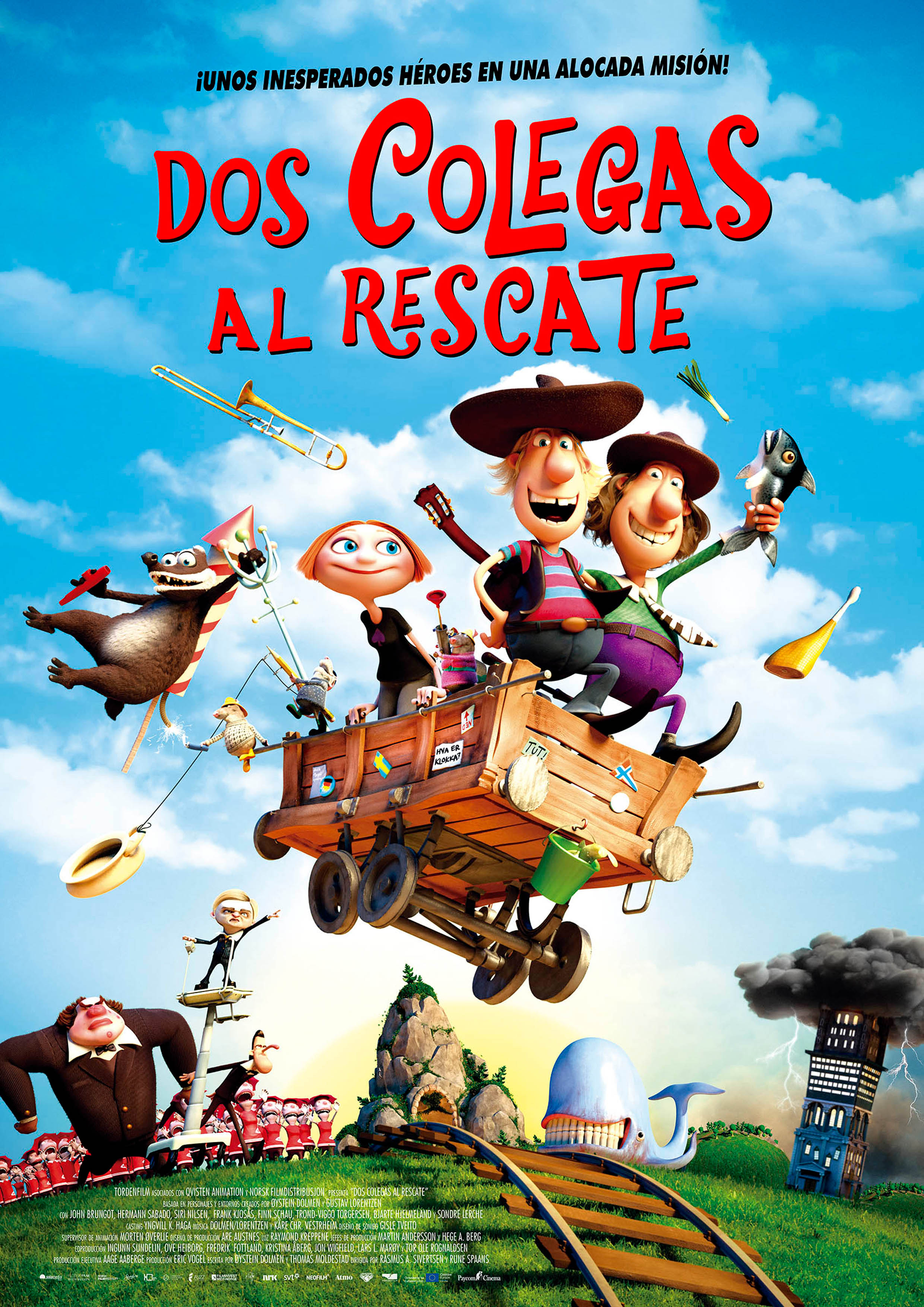 They live in a railway tunnel. They have a badger in the roof who keeps them company. They sing and play music all day and quarrel over the silliest things. It’s business as usual for best friends Tootson and Ludiwood, until a young lady suddenly falls off the train – and appears in their tunnel. It’s Amanda, daughter of a brilliant scientist, on a quest to rescue her father from the clutches of the mad supervillain Rasputin. Striving for world domination, evil Rasputin has kidnapped the poor Professor, trying to force him to create a sinister serum that turns all individuals into human marionettes.

Gallant as ever, Tootson and Ludiwood don’t hesitate to offer their help. Together with their badger, the two funny buddies embark on an adventurous road trip with Amanda to free her father and thwart Rasputin’s wicked plans. And what a team they make: Tootson is a bundle of energy with no plans and very few inhibitions, Ludiwood is an oddball with the attitude of an elegant man of the world, Amanda is courageous but clueless, and the badger is the most sophisticated and level-headed of them all, although he can tap into his wild animal nature when needed… Will the quirky foursome stand a chance in a race against time where nothing less than the free human will is at stake? 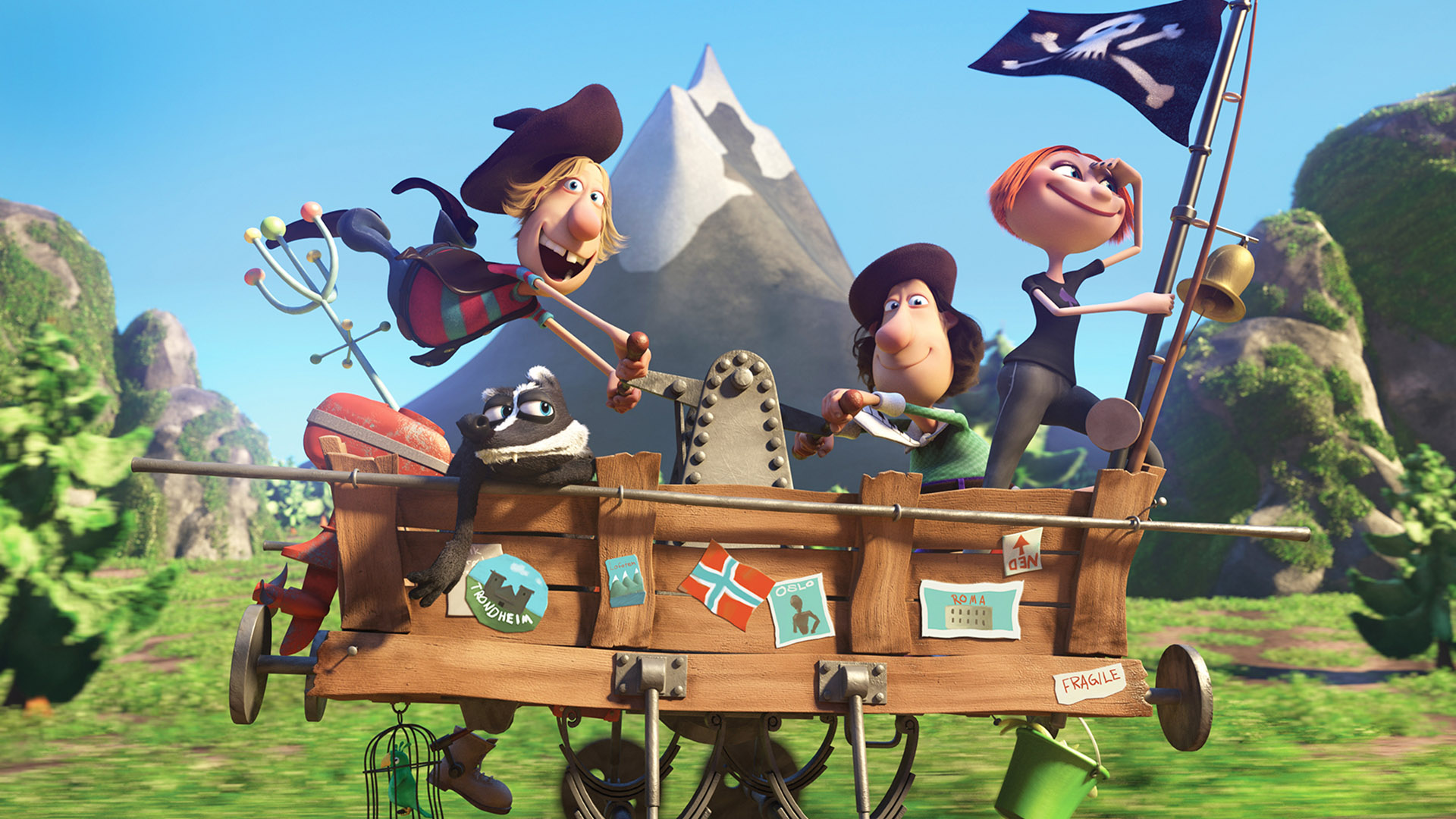 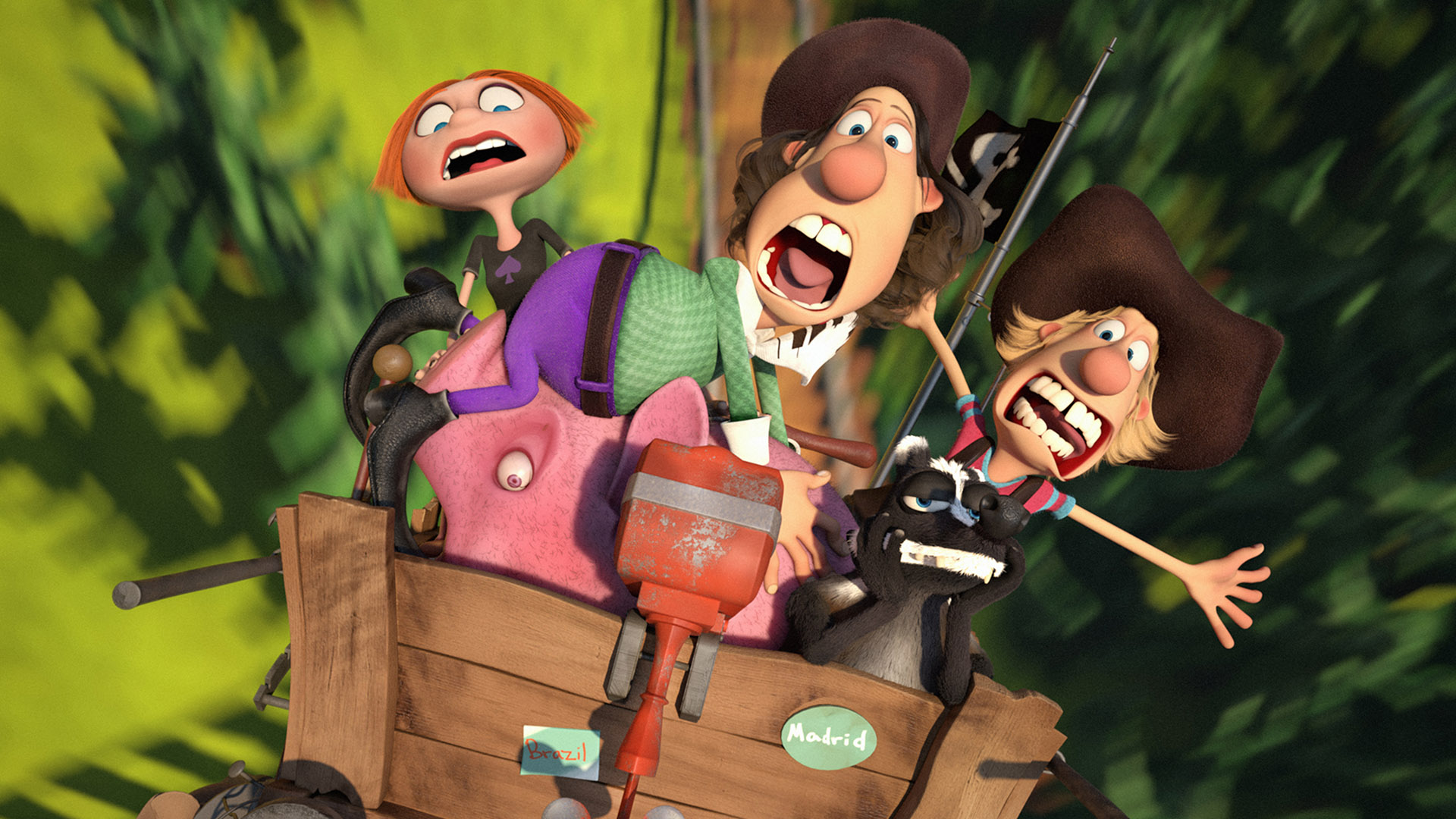 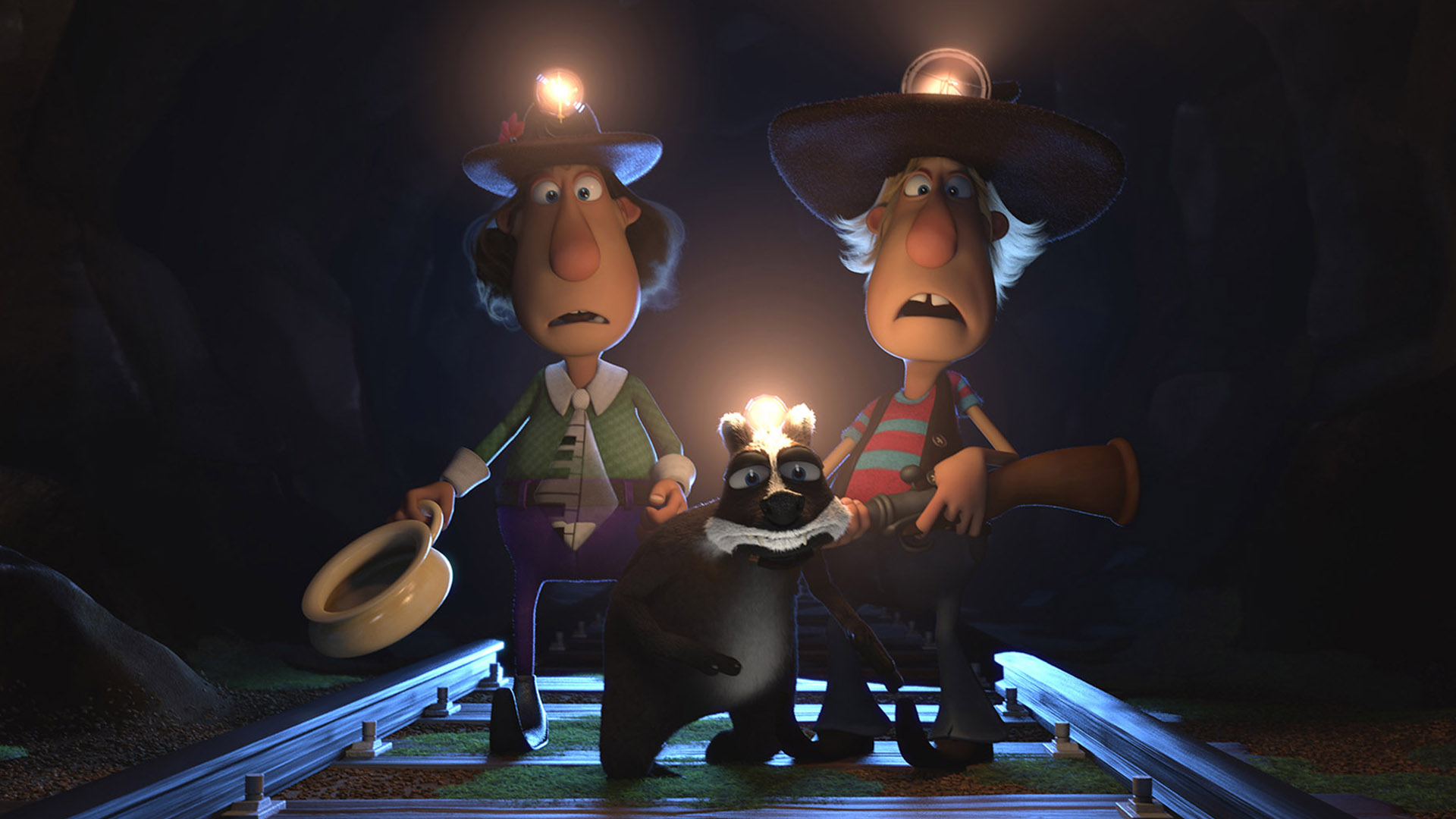 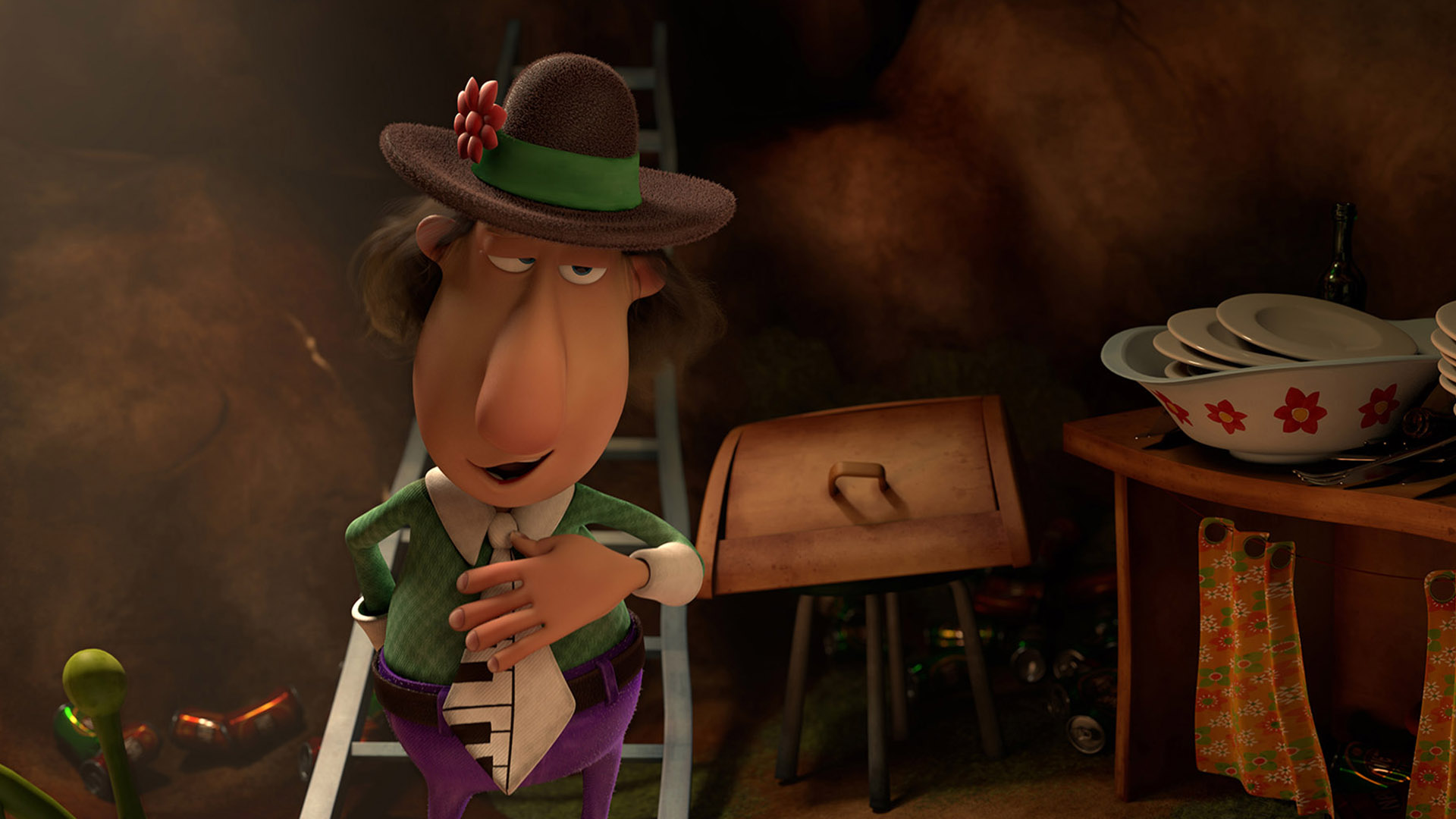 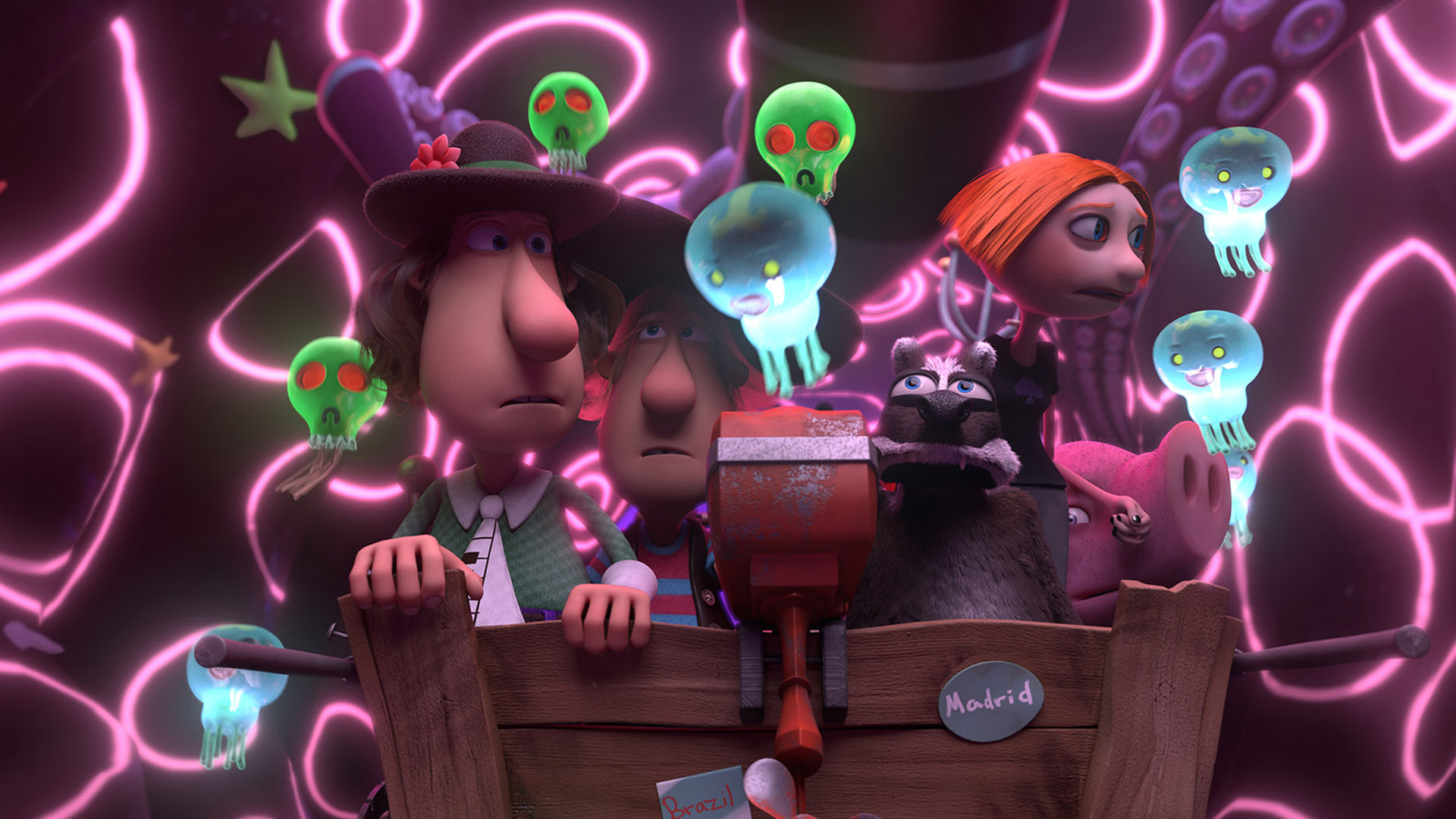 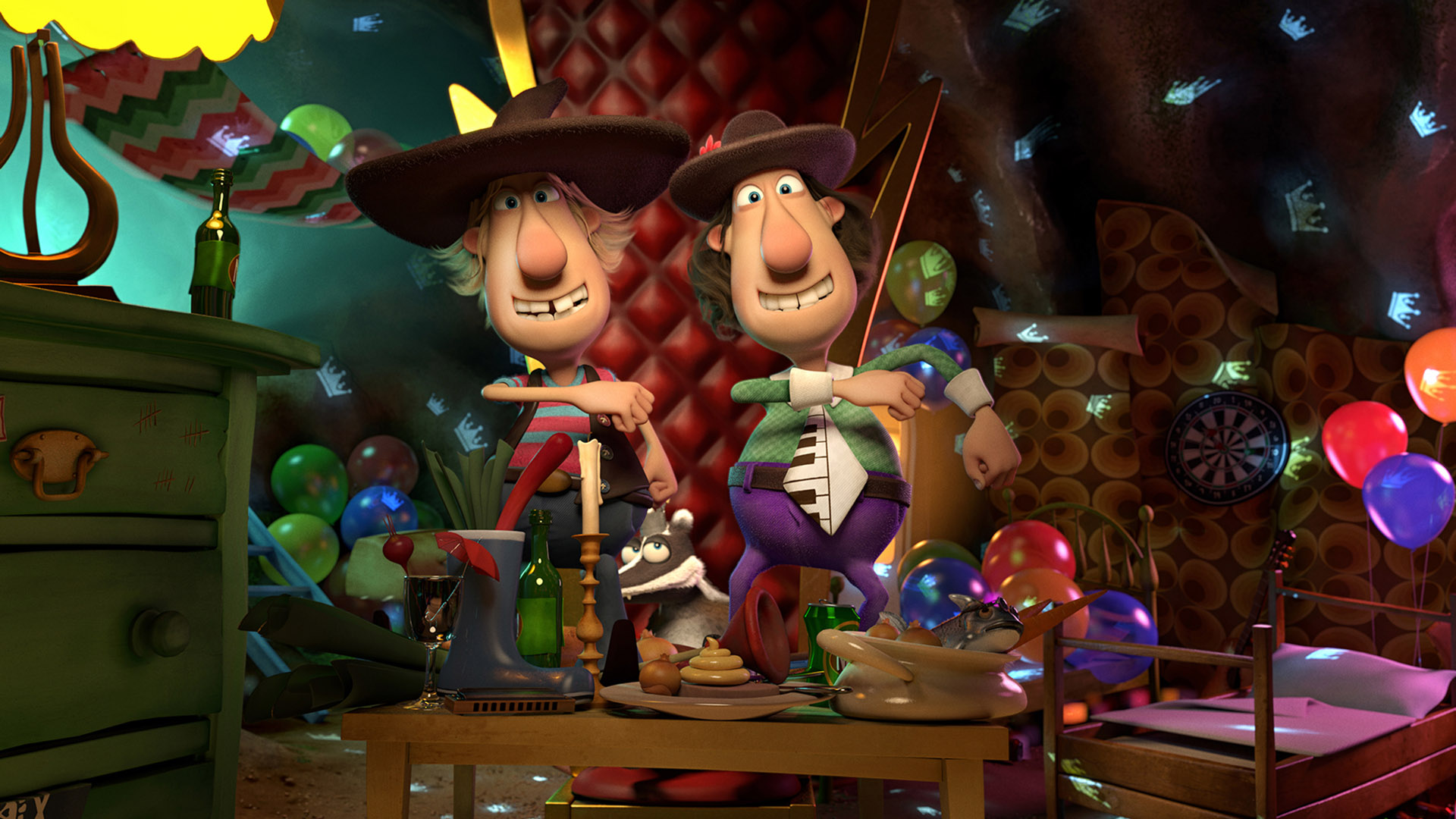 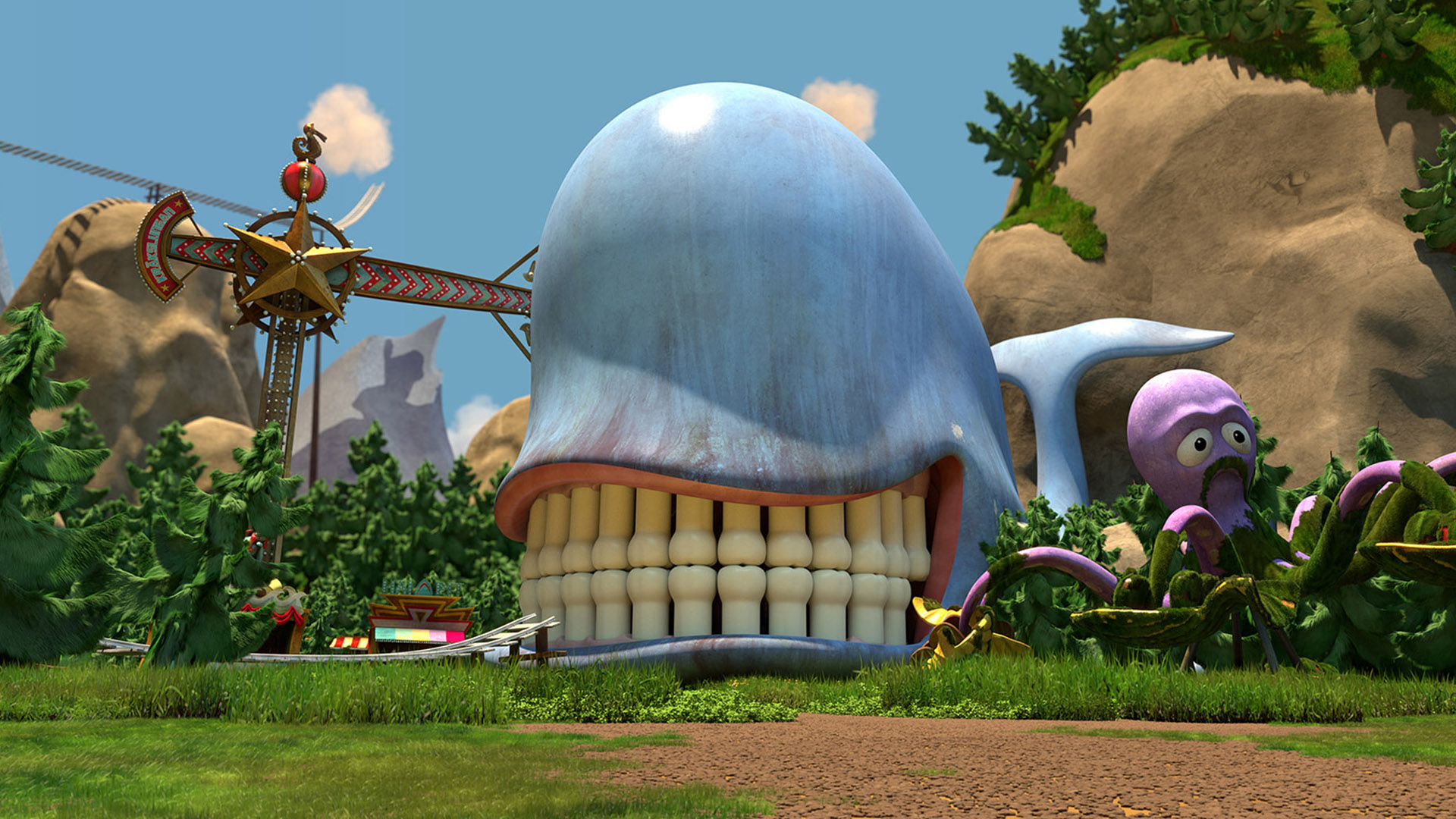 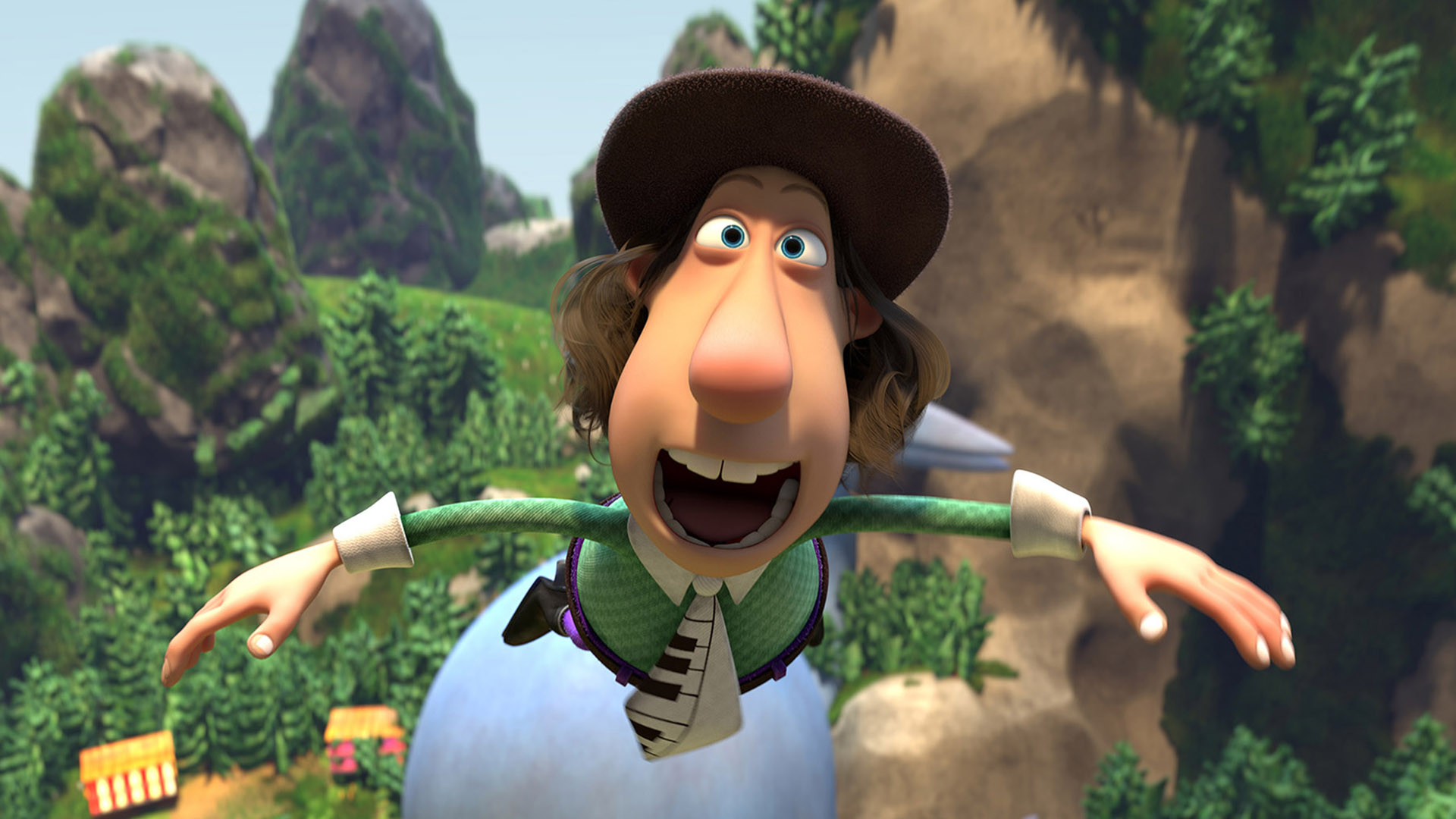 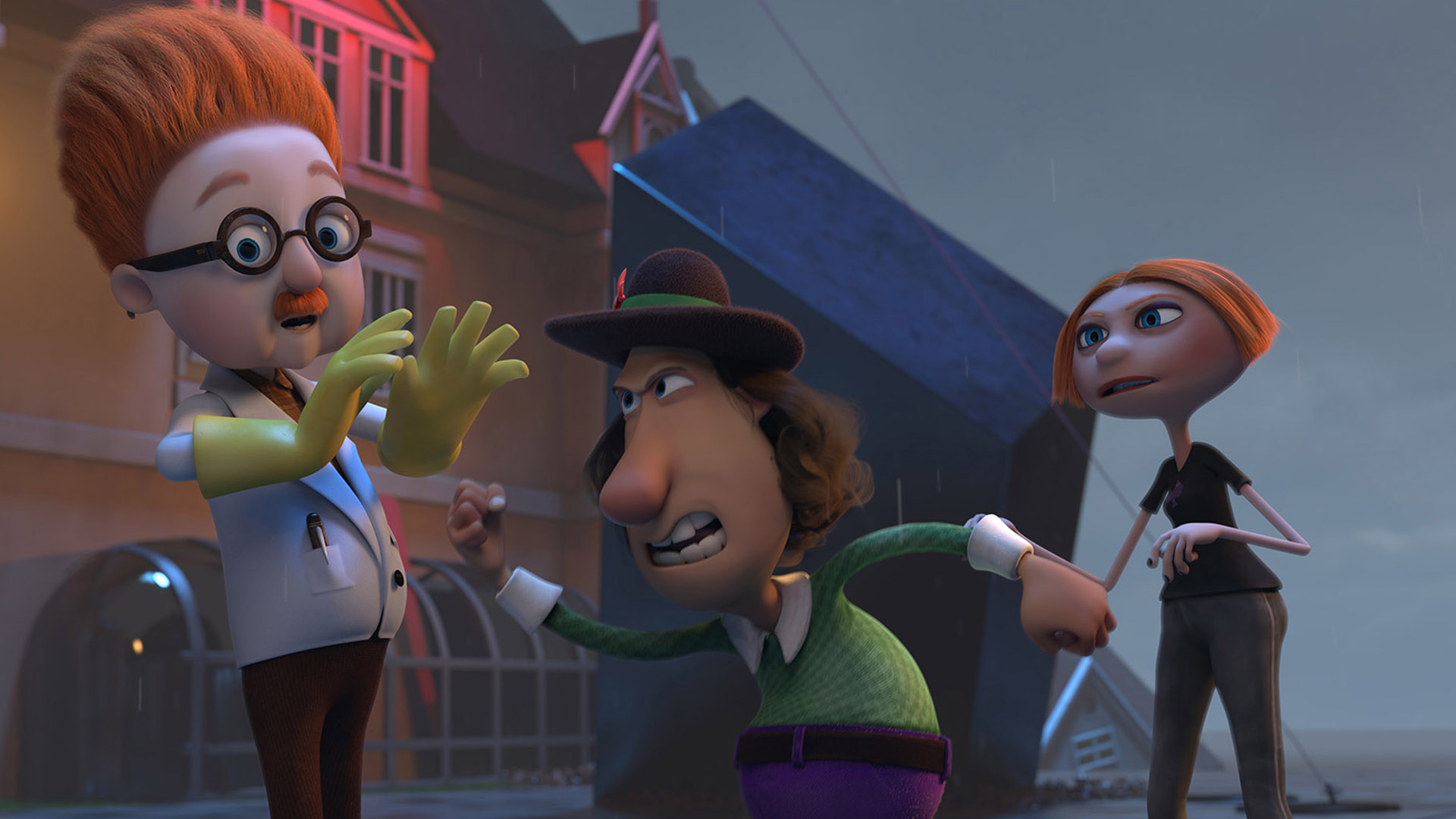 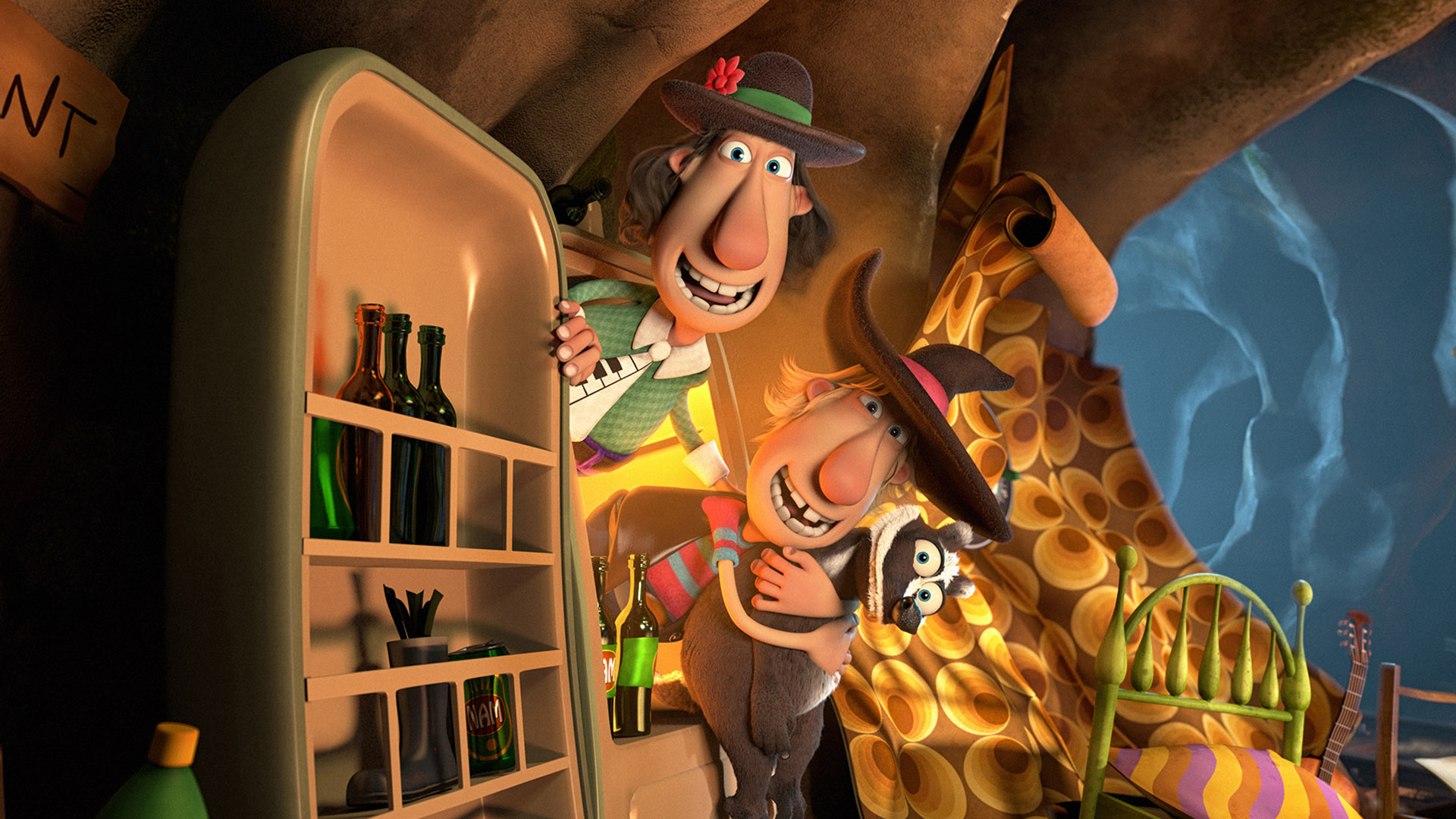