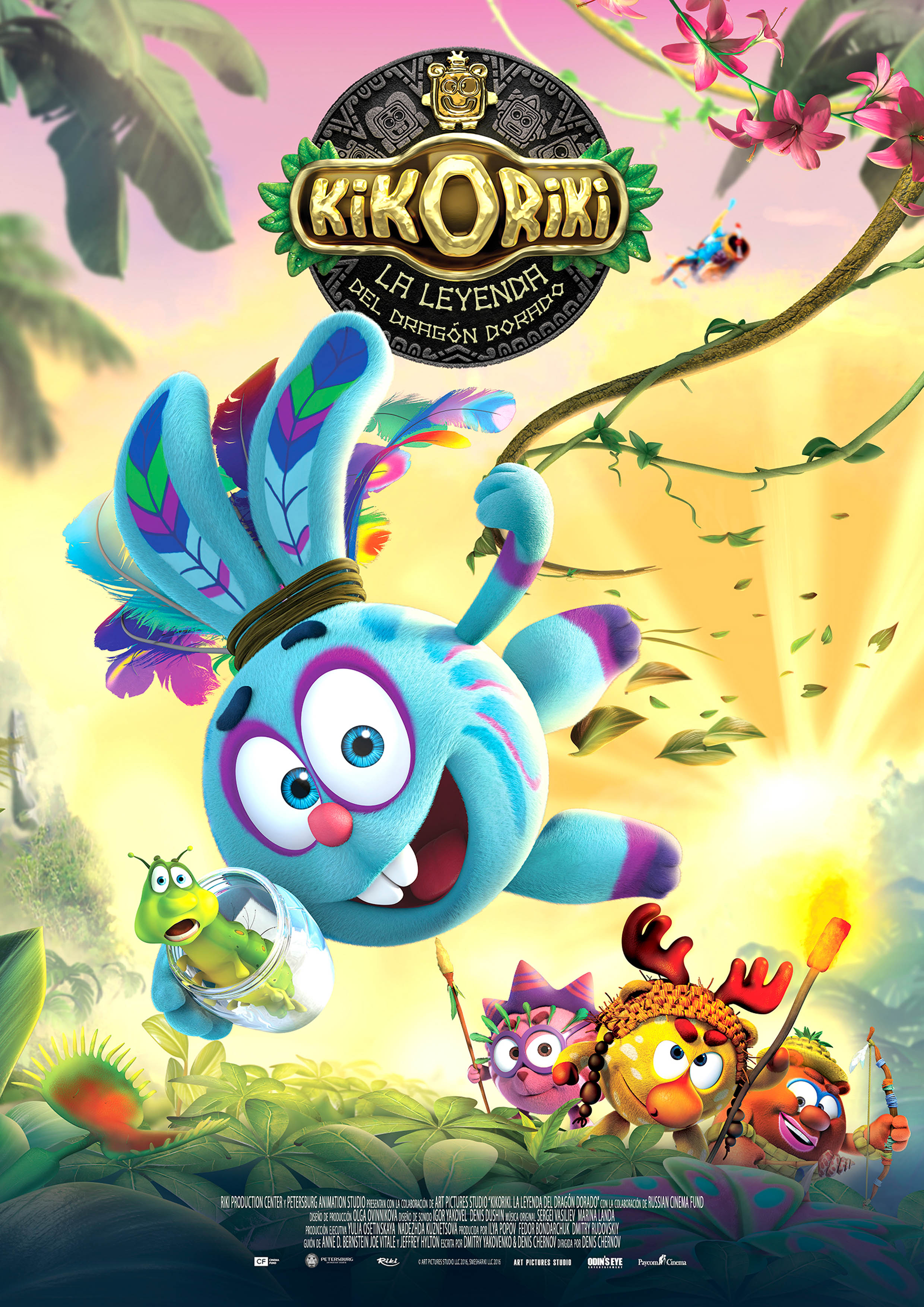 The lovably simple residents of peaceful Kikoriki Island are thrown kicking and screaming into big adventure, when their resident scientist invents an amazing device – a helmet called “the Improverizor,” which takes personality traits from one person and swaps them with traits of someone else.
But when spineless young Wally tries to use the untested device to cure his cowardice, he ends up even more spineless – by getting accidentally body-switched with a squirmy little caterpillar. Now he has even more to fear than he could have ever imagined, and so do his fellow villagers, as theyʼre dragged into a madcap adventure packed with plane crashes, mistaken identities, erupting volcanoes and angry primitives on the warpath. Boy, do the Kikoriki Crew wish they could switch places now – with anyone! 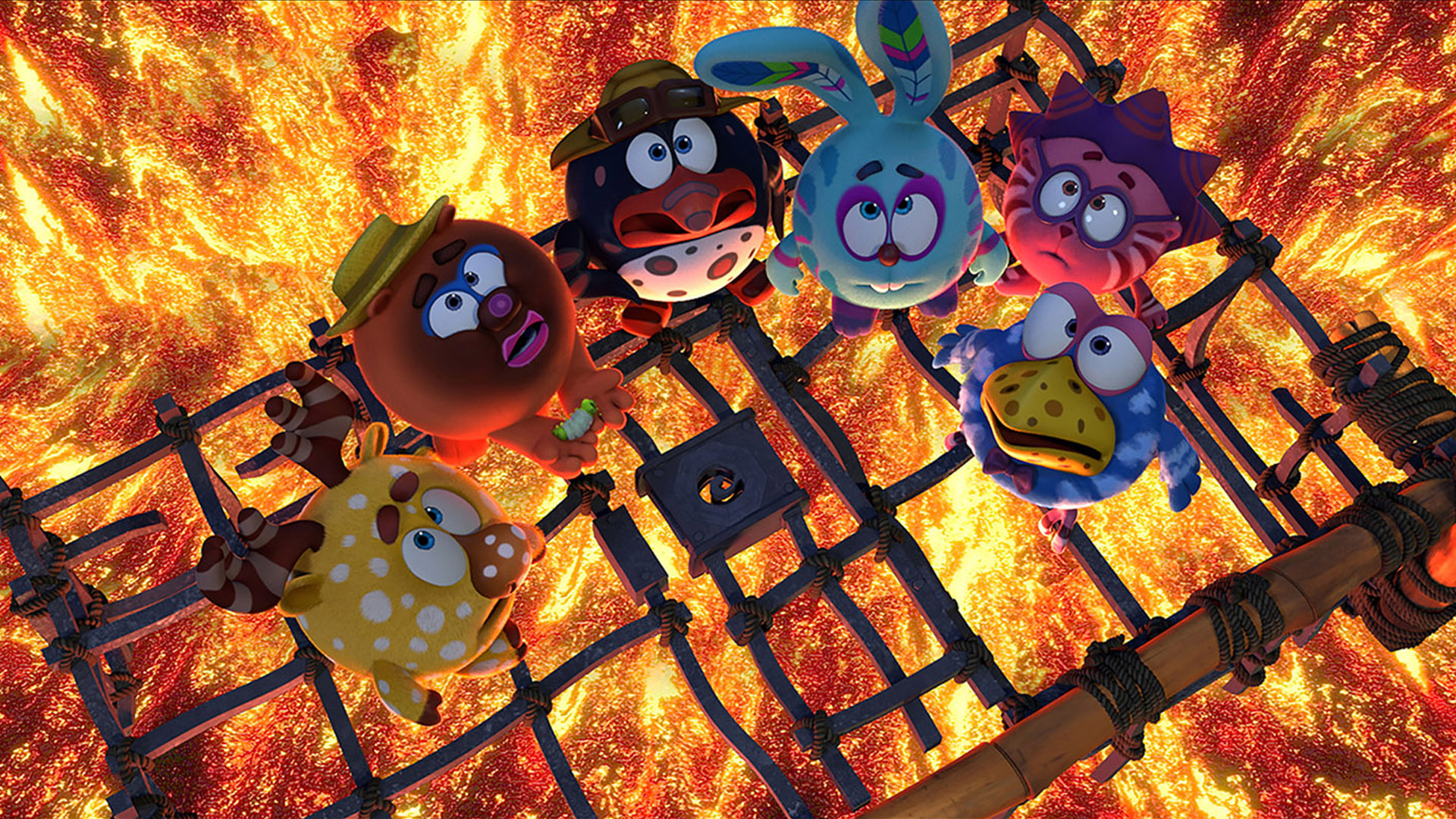 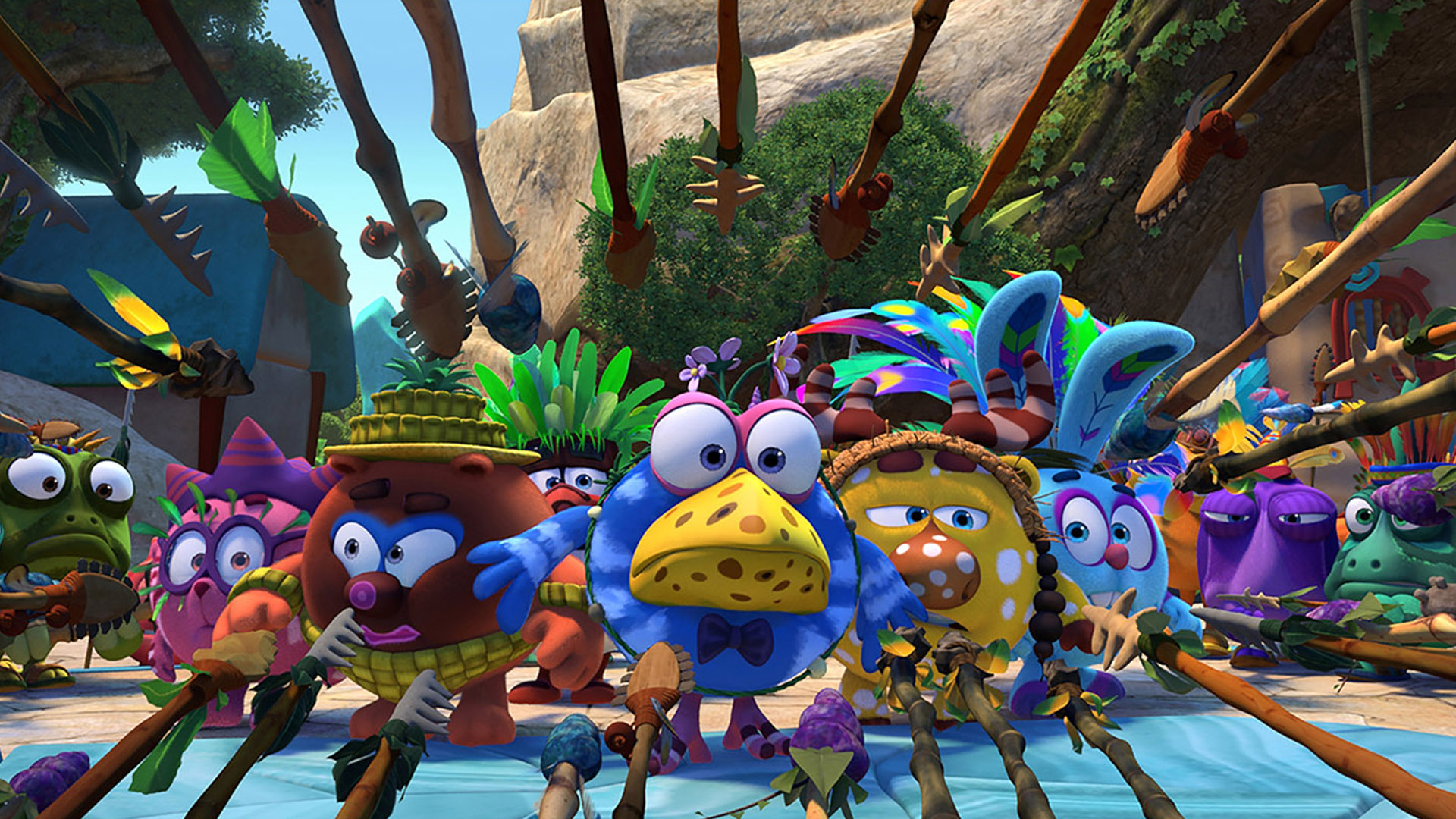 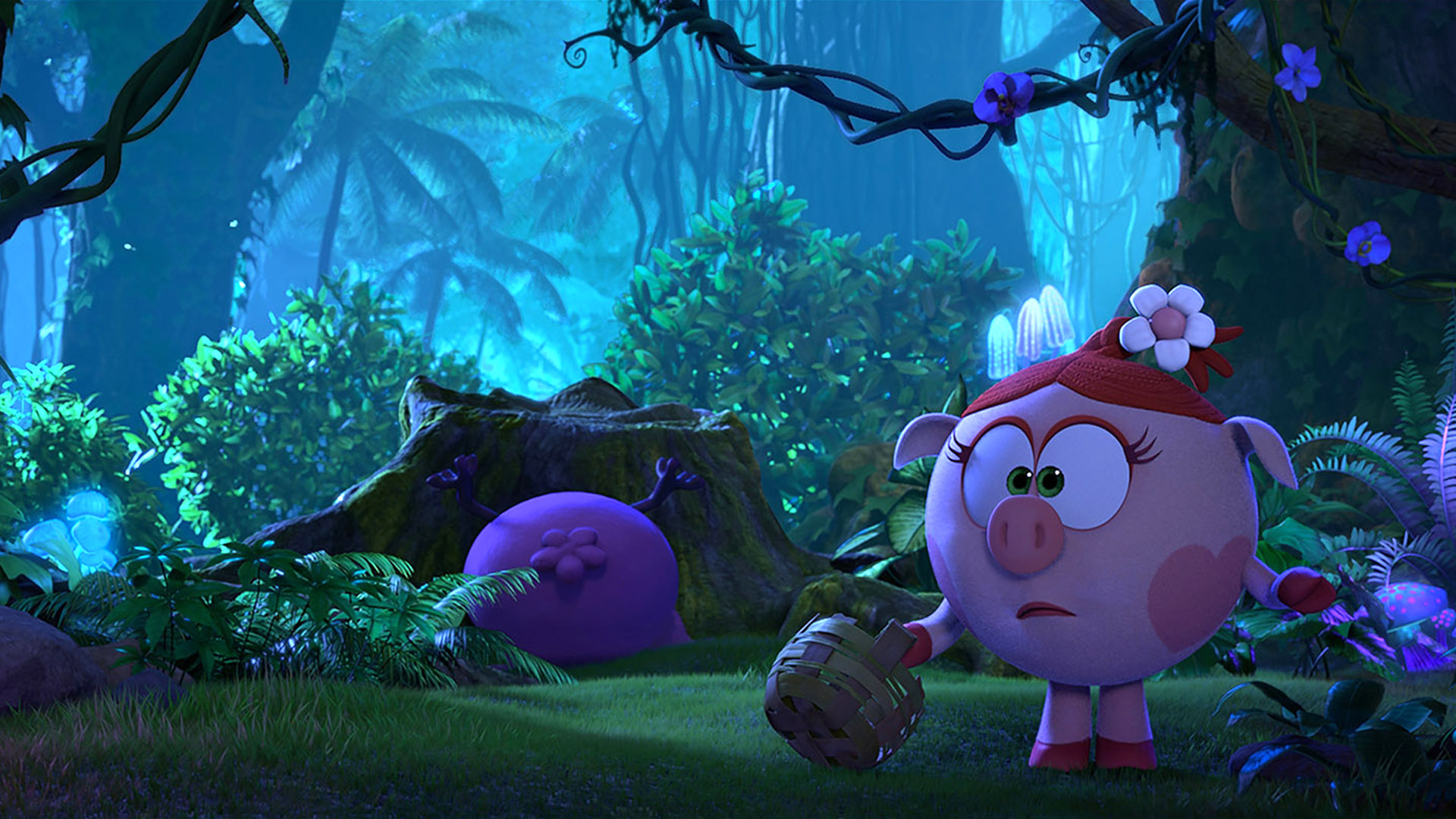 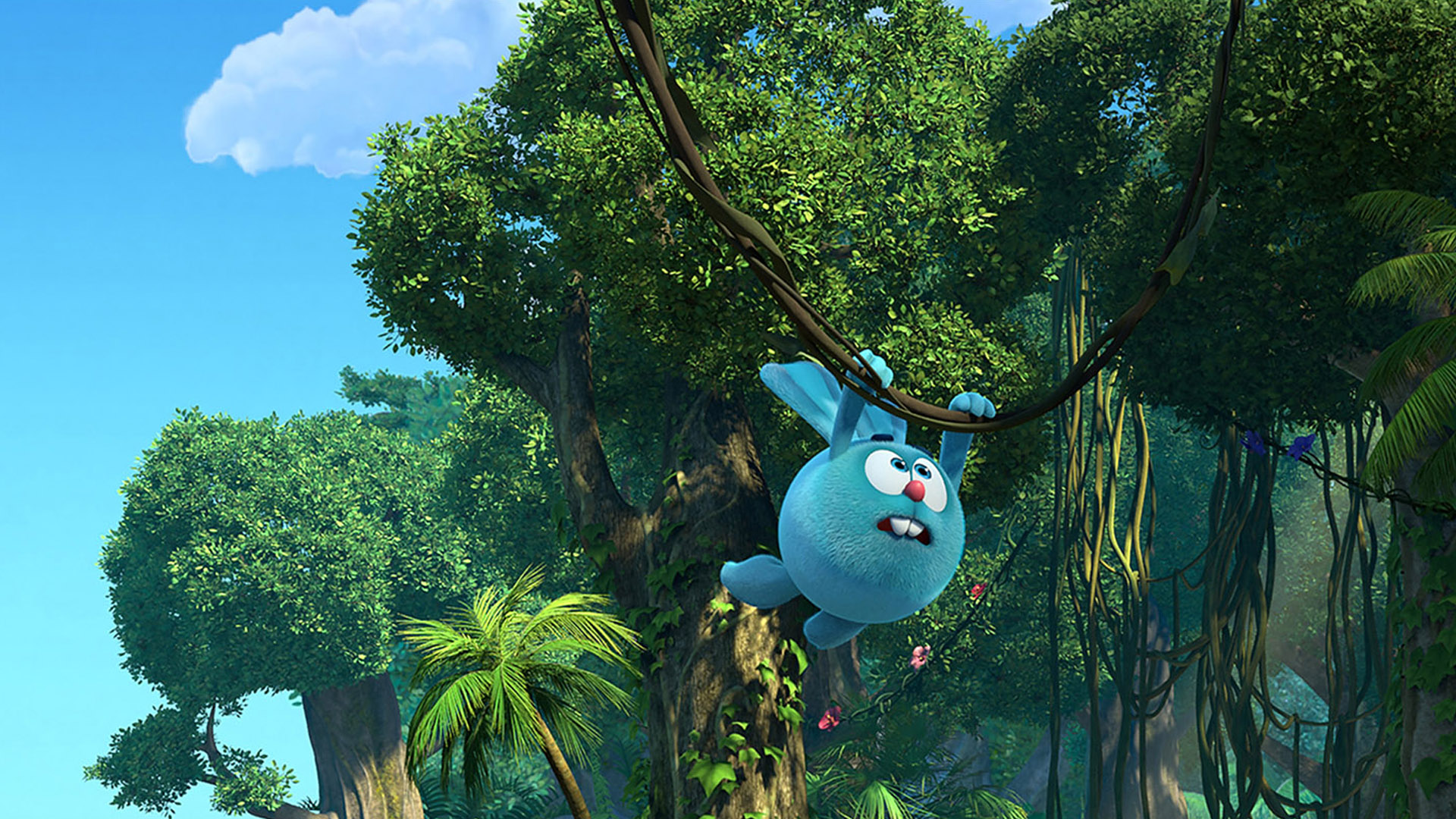 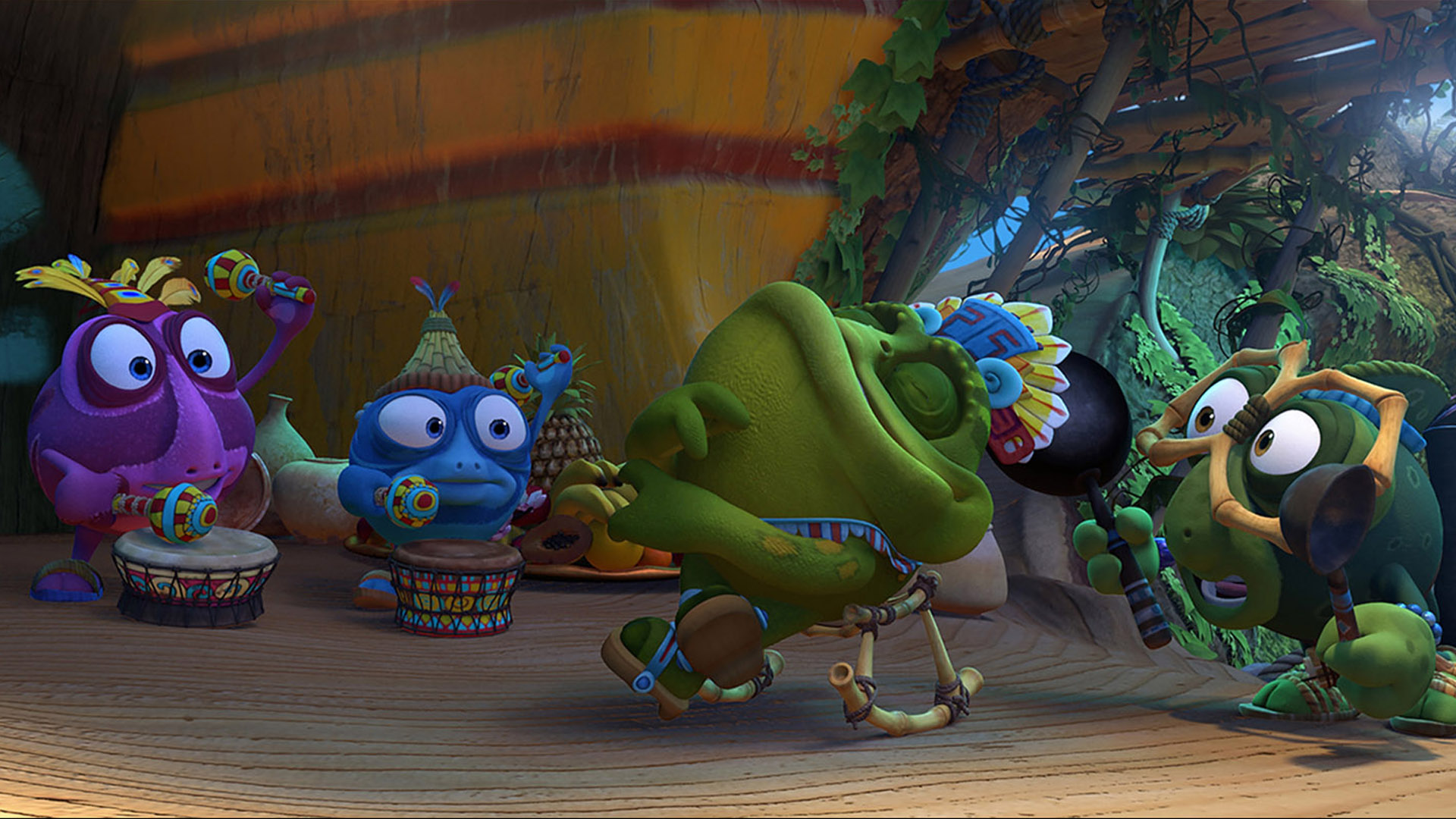 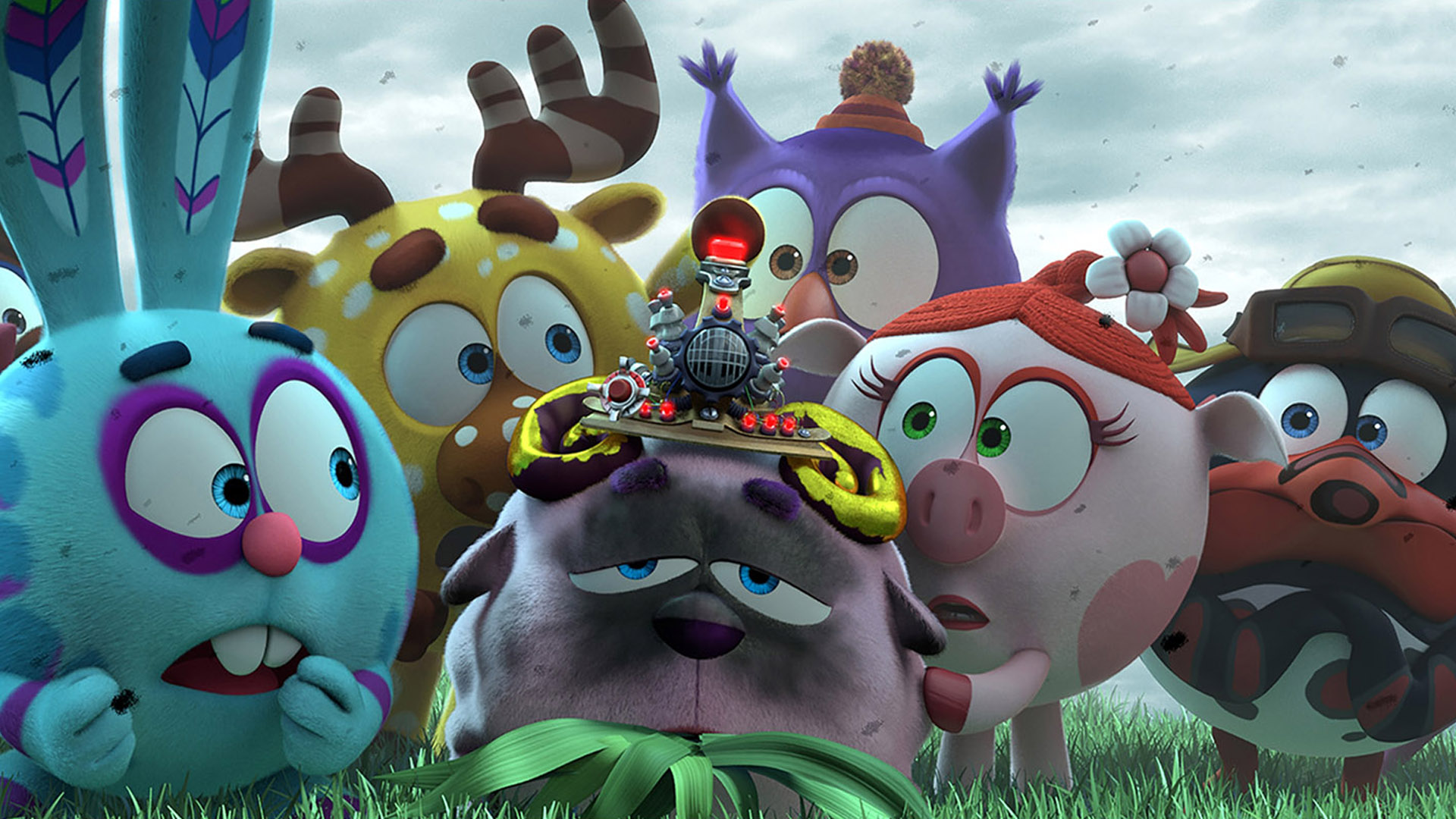 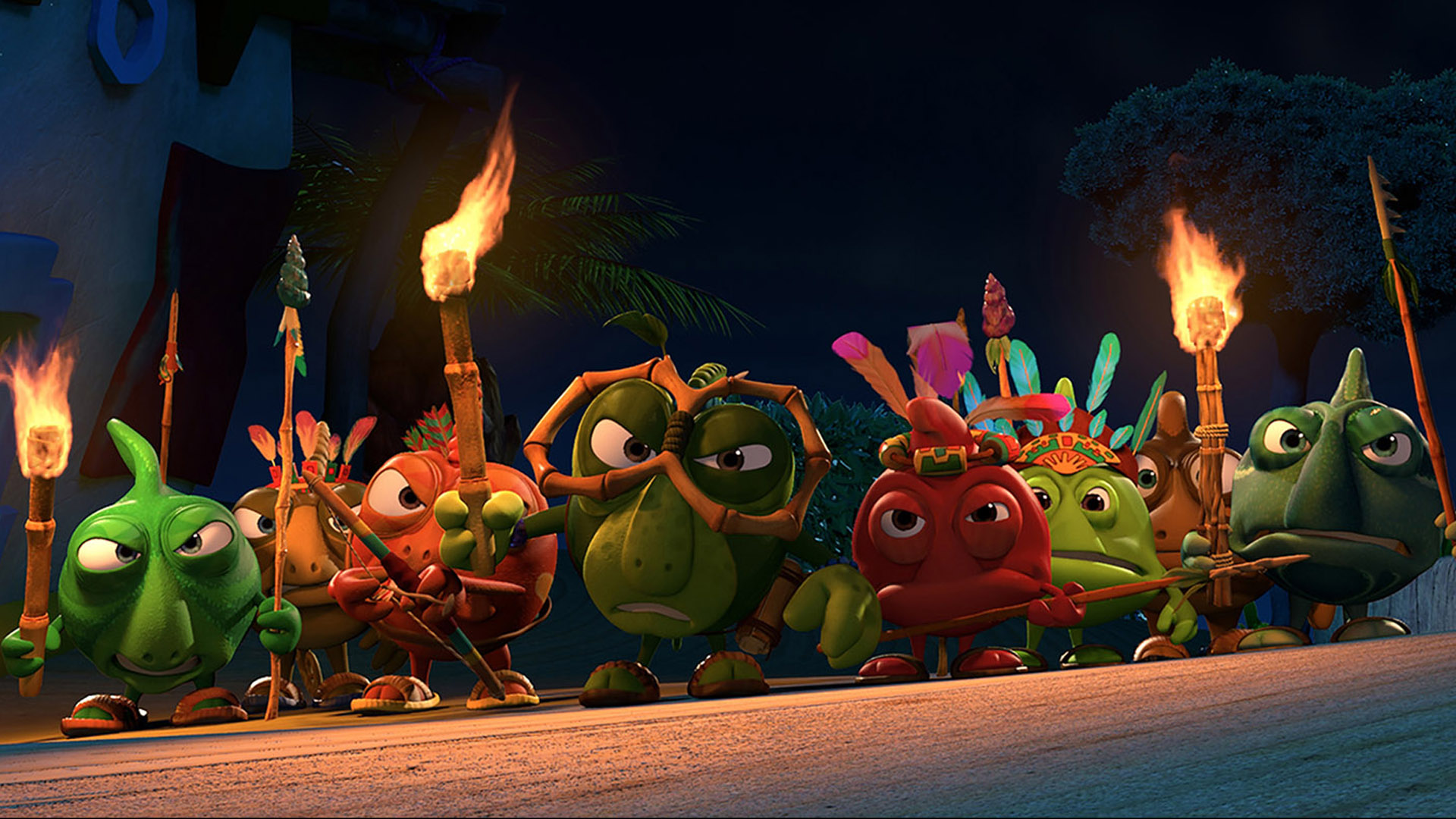 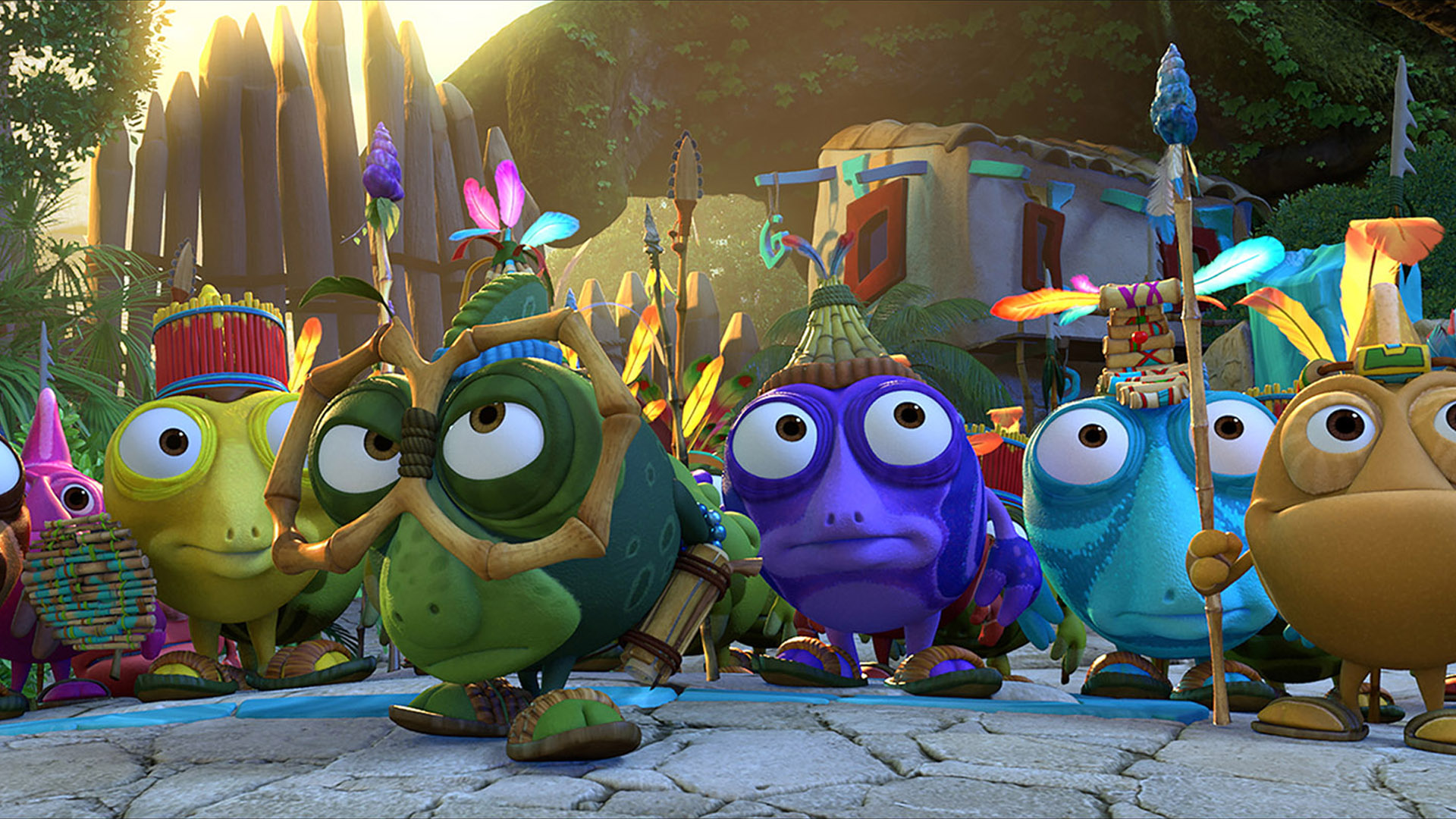 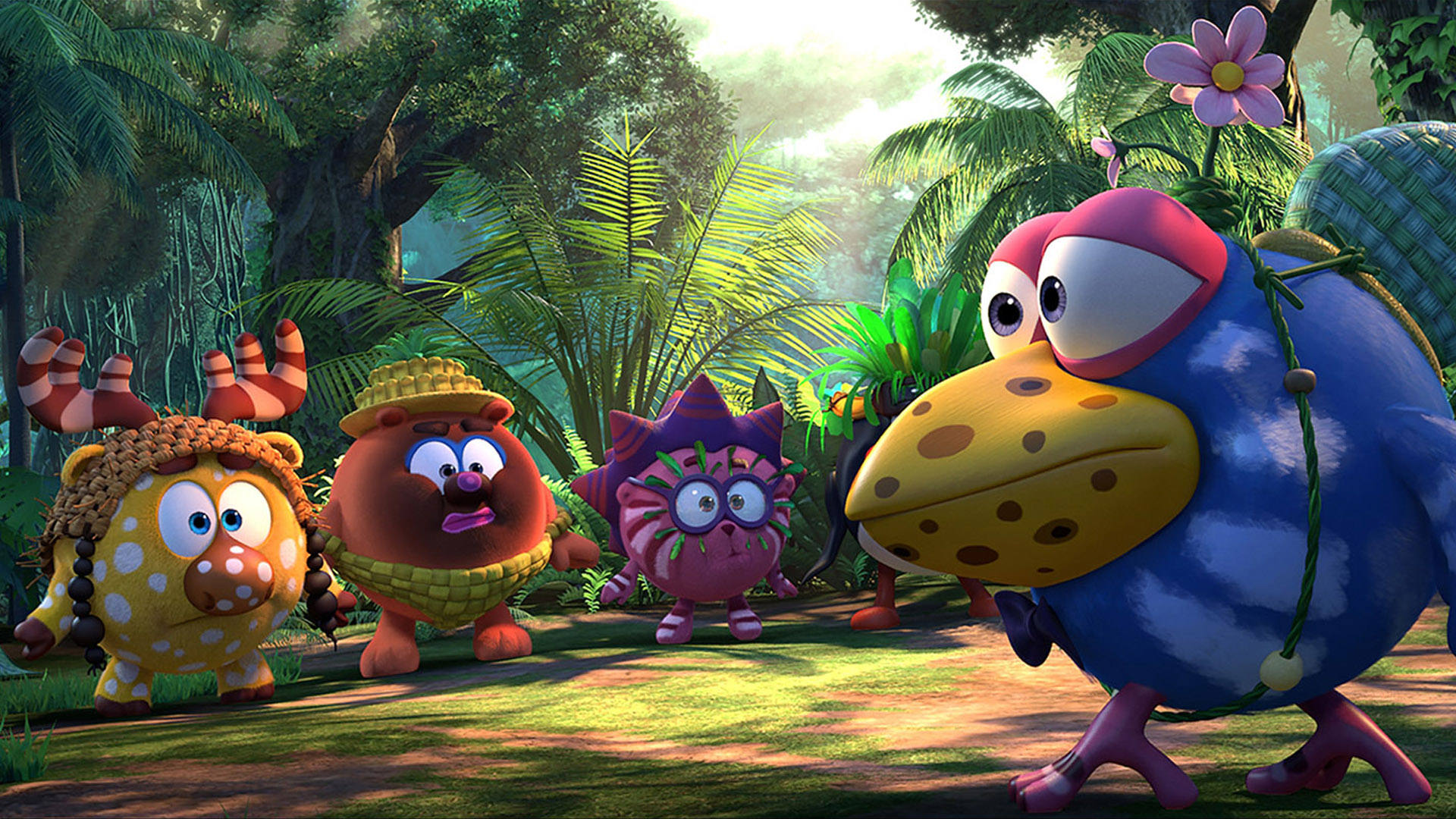 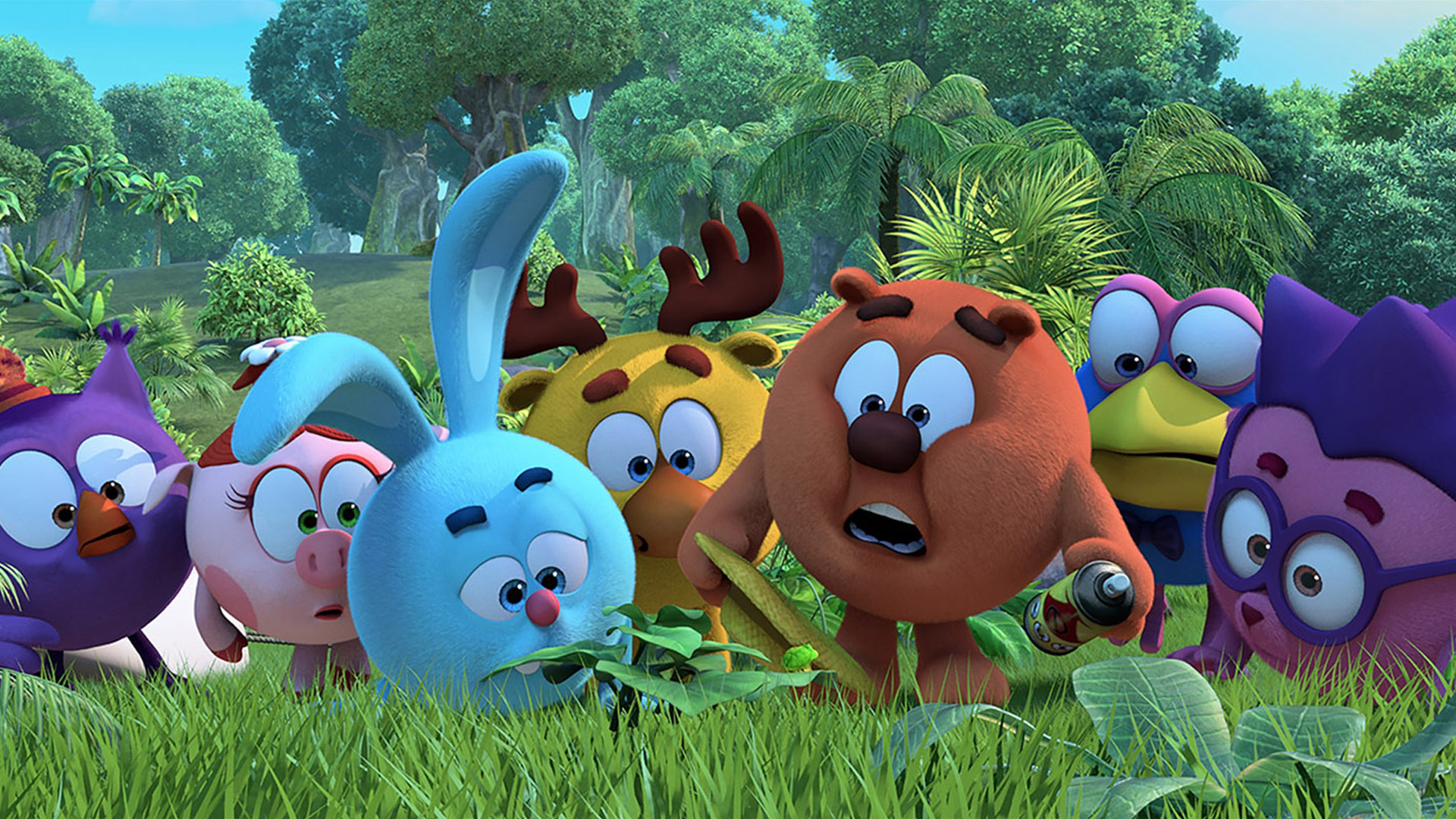