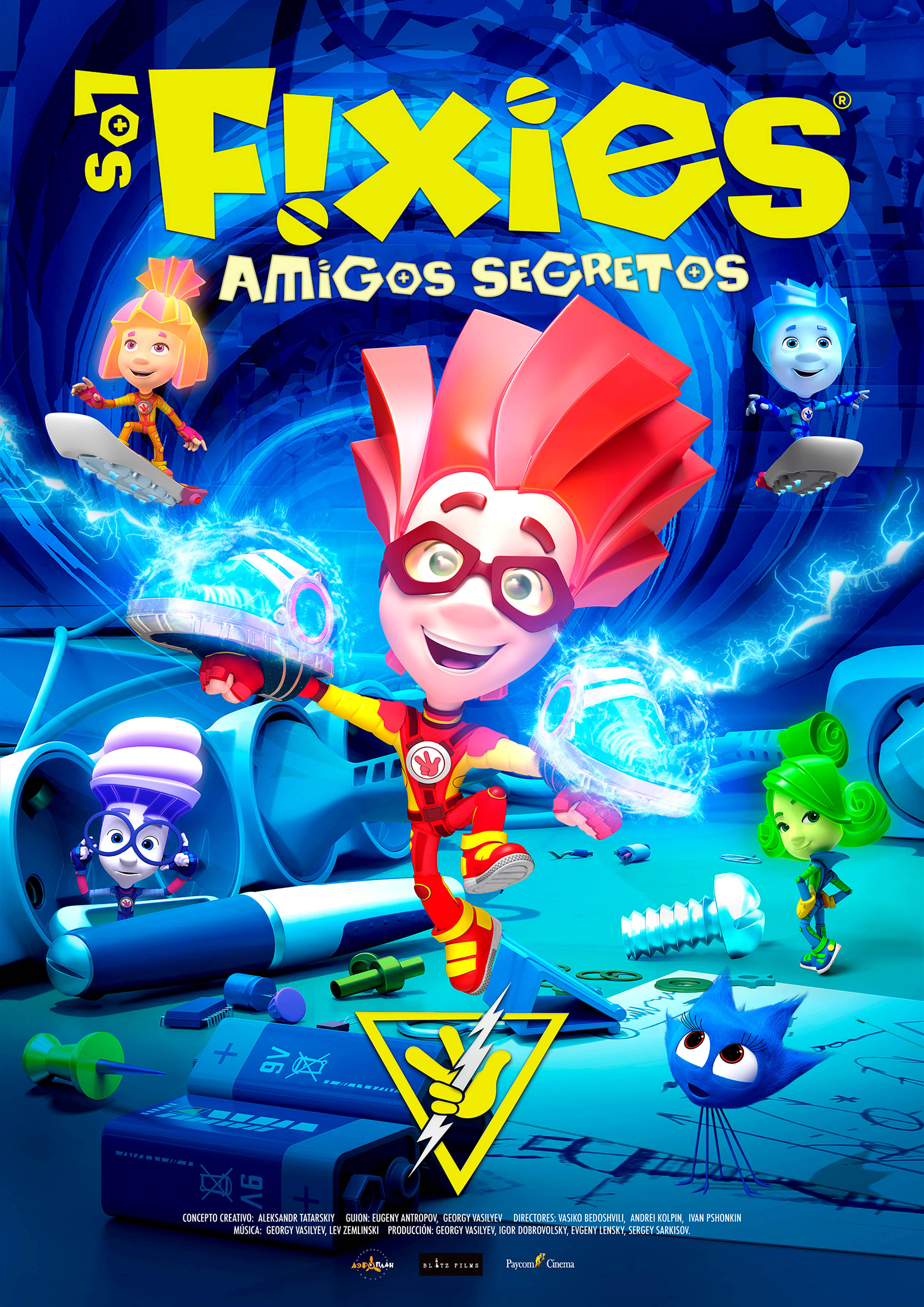 The Fixies are tiny mythological creatures that live inside of electronic devices, hiding from human eyes and conscientiously maintaining and repairing all sorts of devices with their tool-filled pack-o-mats.

Just two humans in the world keep a secret friendship with the Fixies – Professor Eugenius and a boy Tom Tomas. Tom Thomas and his parents have never met Professor Eugenius and his assistant, Elisa. That’s all about to change when Tom Thomas’ father broadcasts a news story about unexplainable events that prompts the suspicious Elisa to report some strange things happening at the laboratory!

Things soon take a turn to the catastrophic when Fire gets a hold of Professor Eugenius’ latest work-in-progress, a tiny energy bracelet that will allow Fixies to travel through electrical wires. This breakthrough will not only make it easier for the Fixies to fix more devices, but it will make the professor enough money to build his very own laboratory!

Under the influence of the untested bracelet Fire grows out of control and rather than wanting to fix things he becomes a weapon of mass technological mischief and destruction.

The Fixies, together with Tom Thomas, his schoolmate Katya, and the Professor must work together to stop Fire from destroying the whole city and revealing the Fixies’ secret existence to the world! 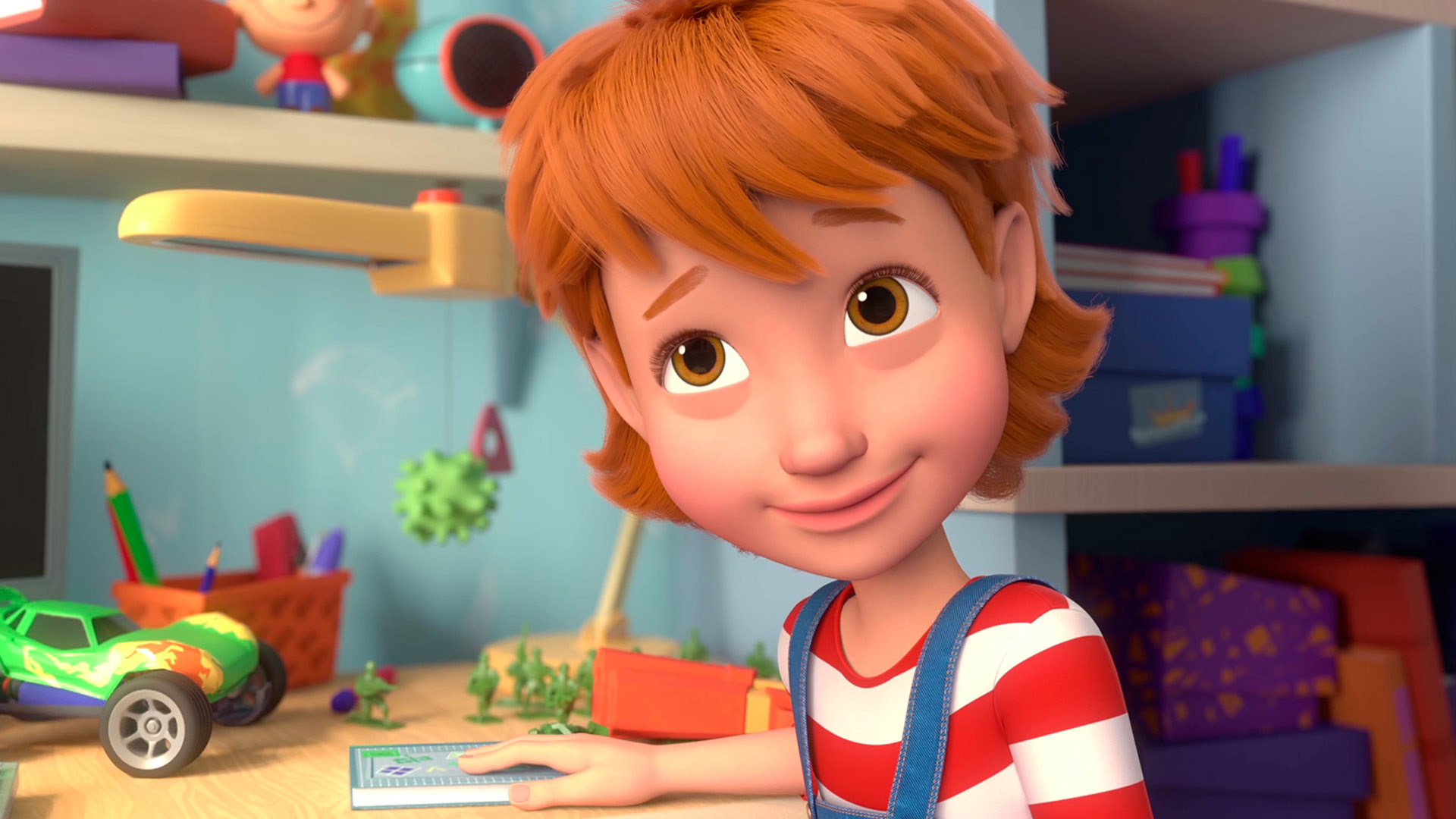 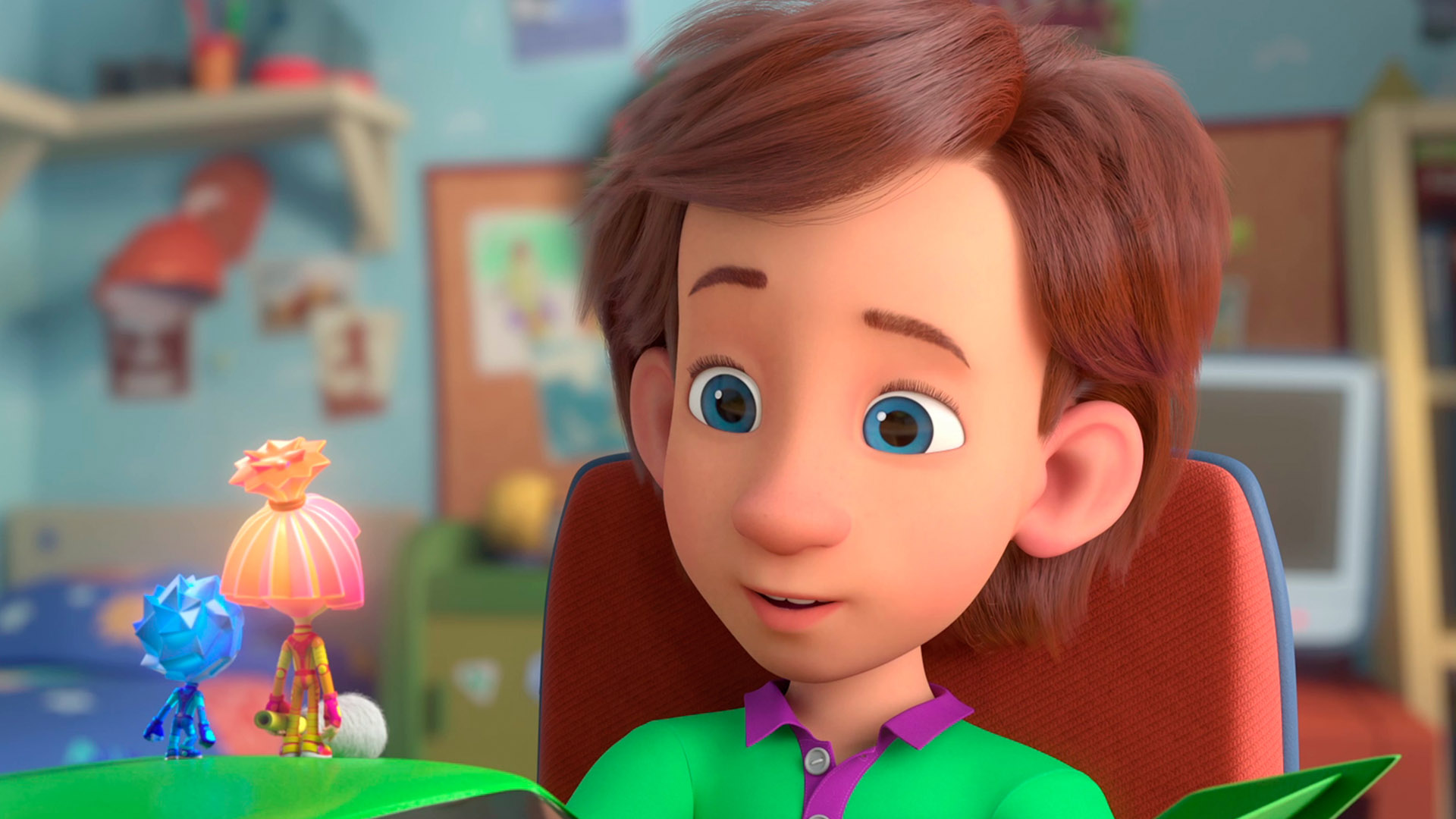 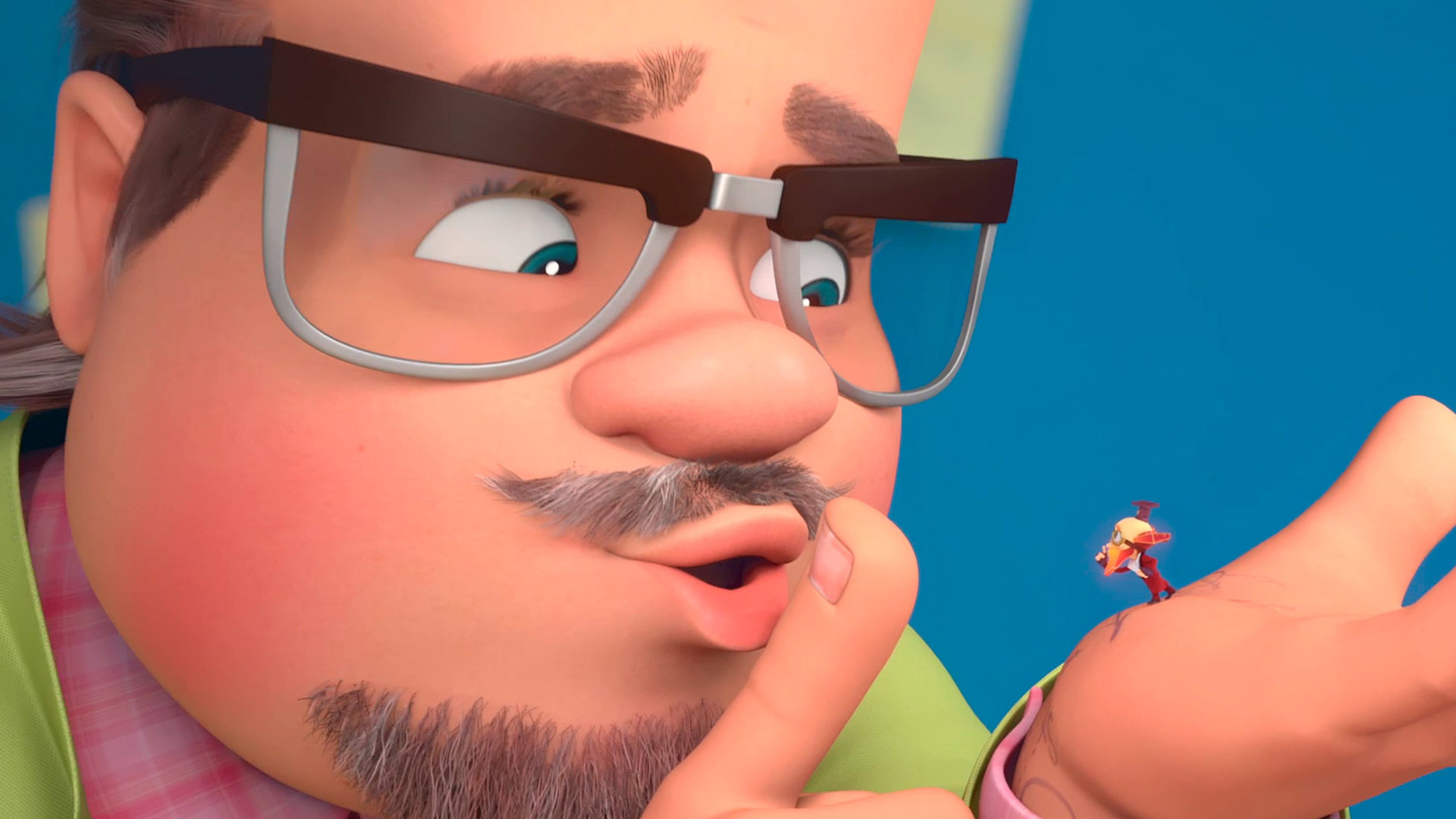 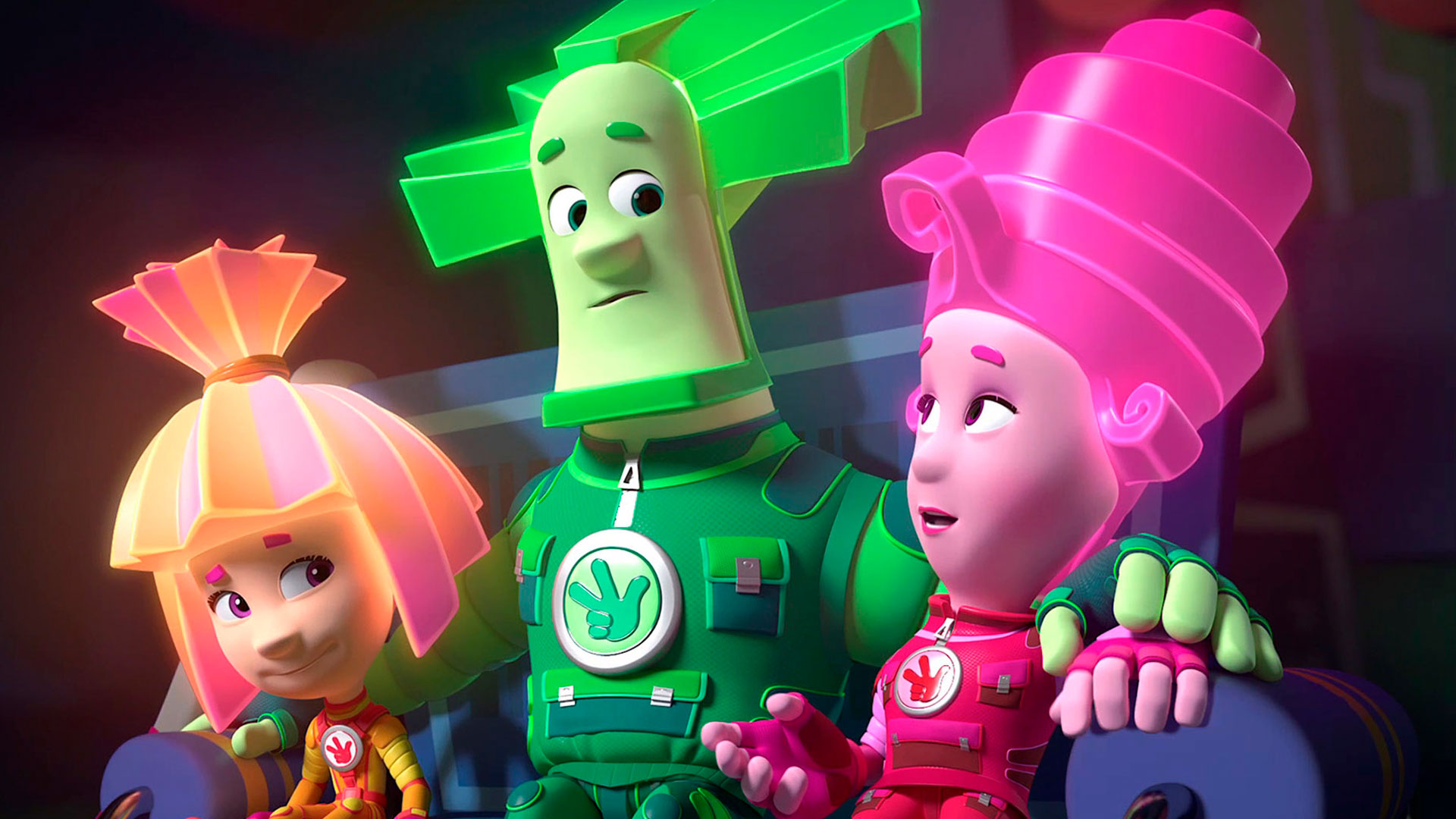 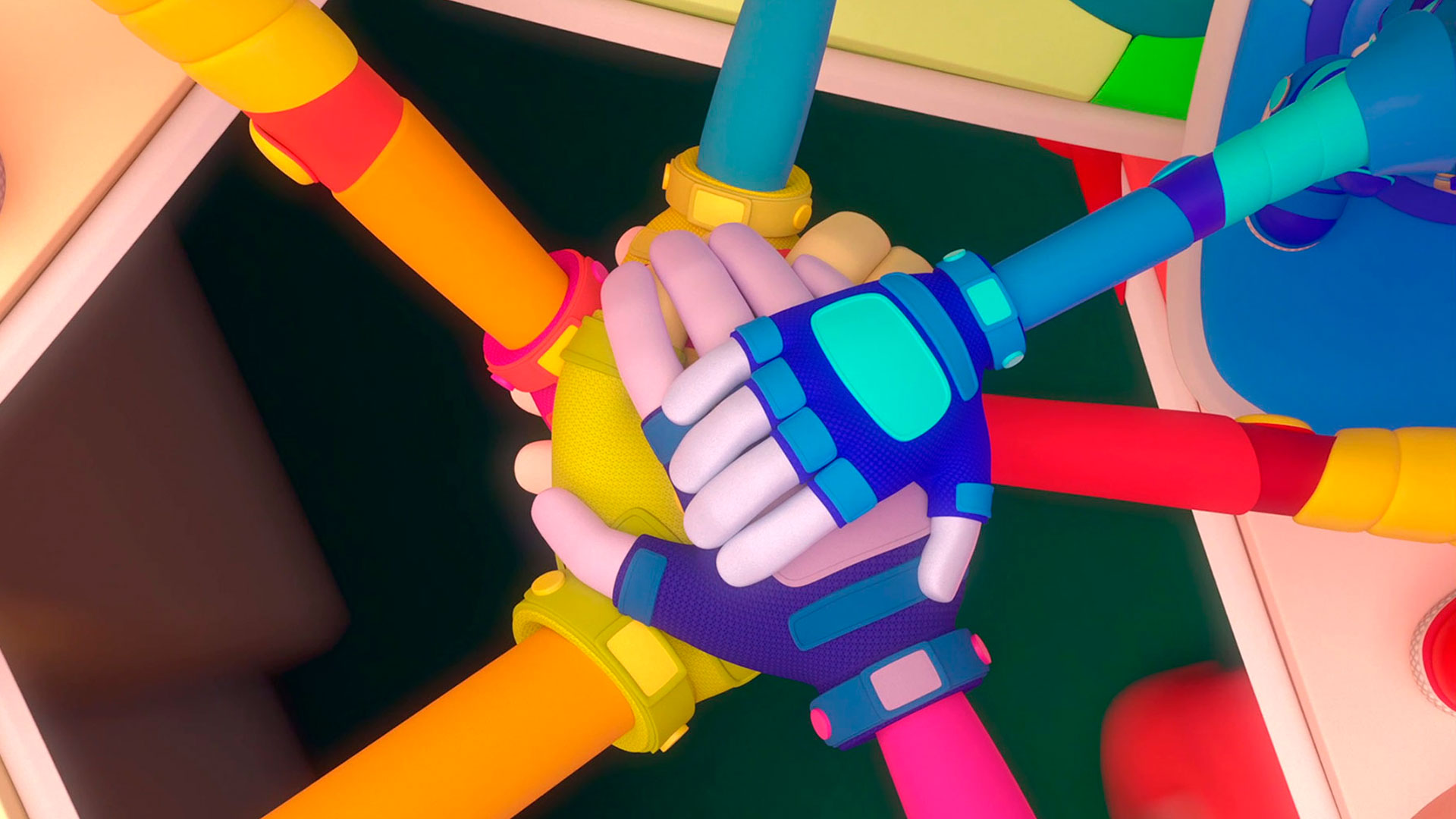 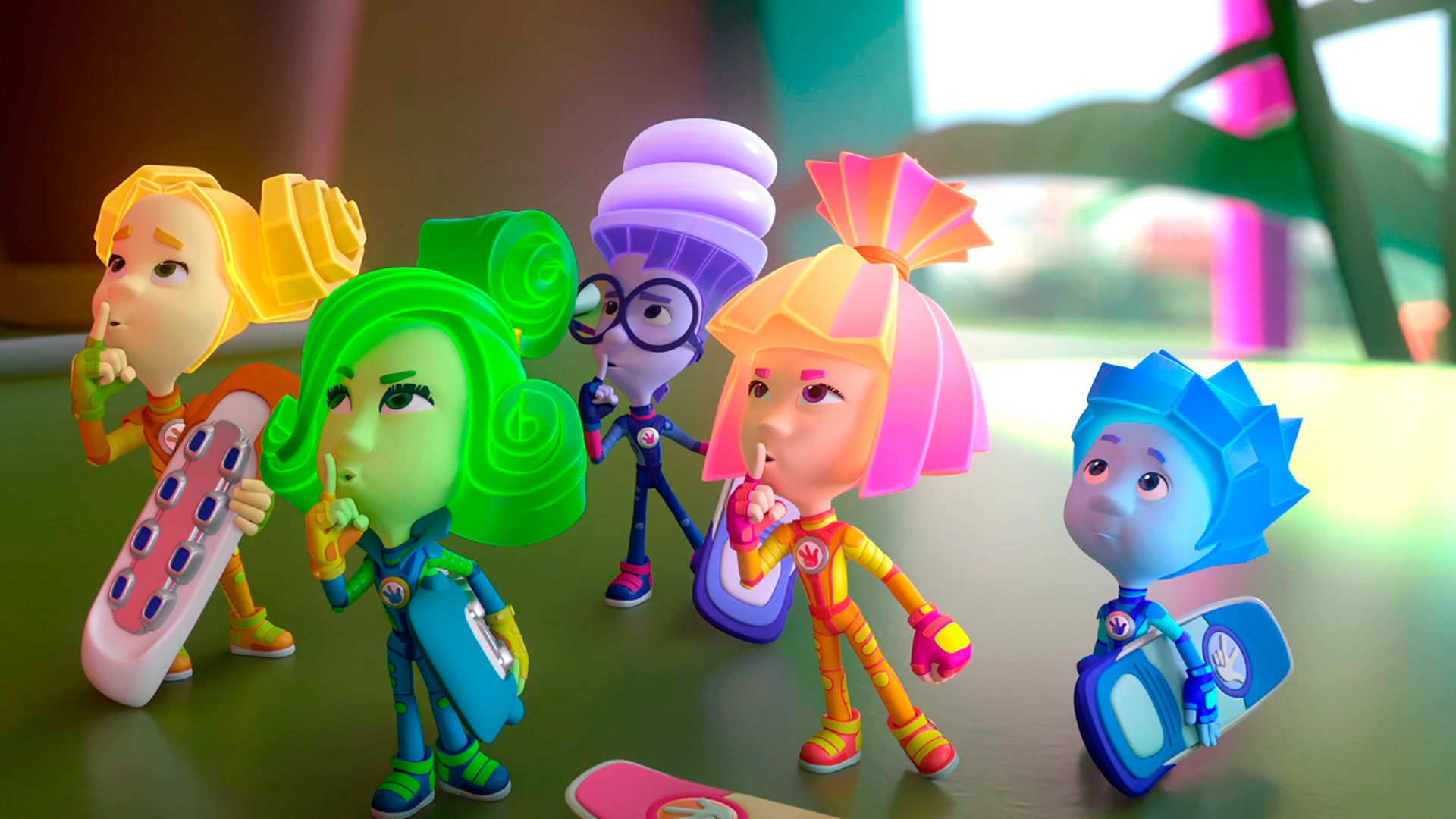 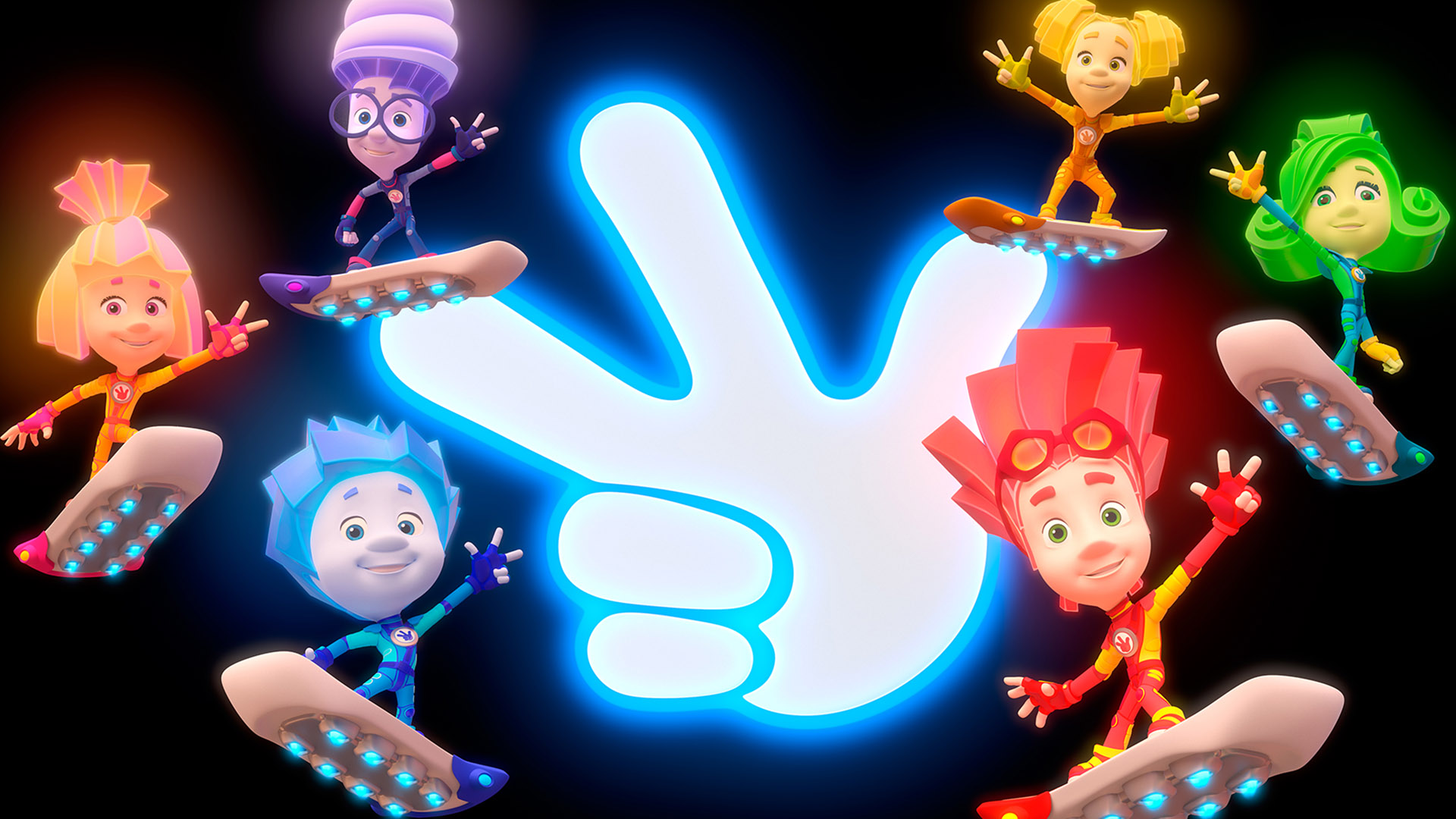 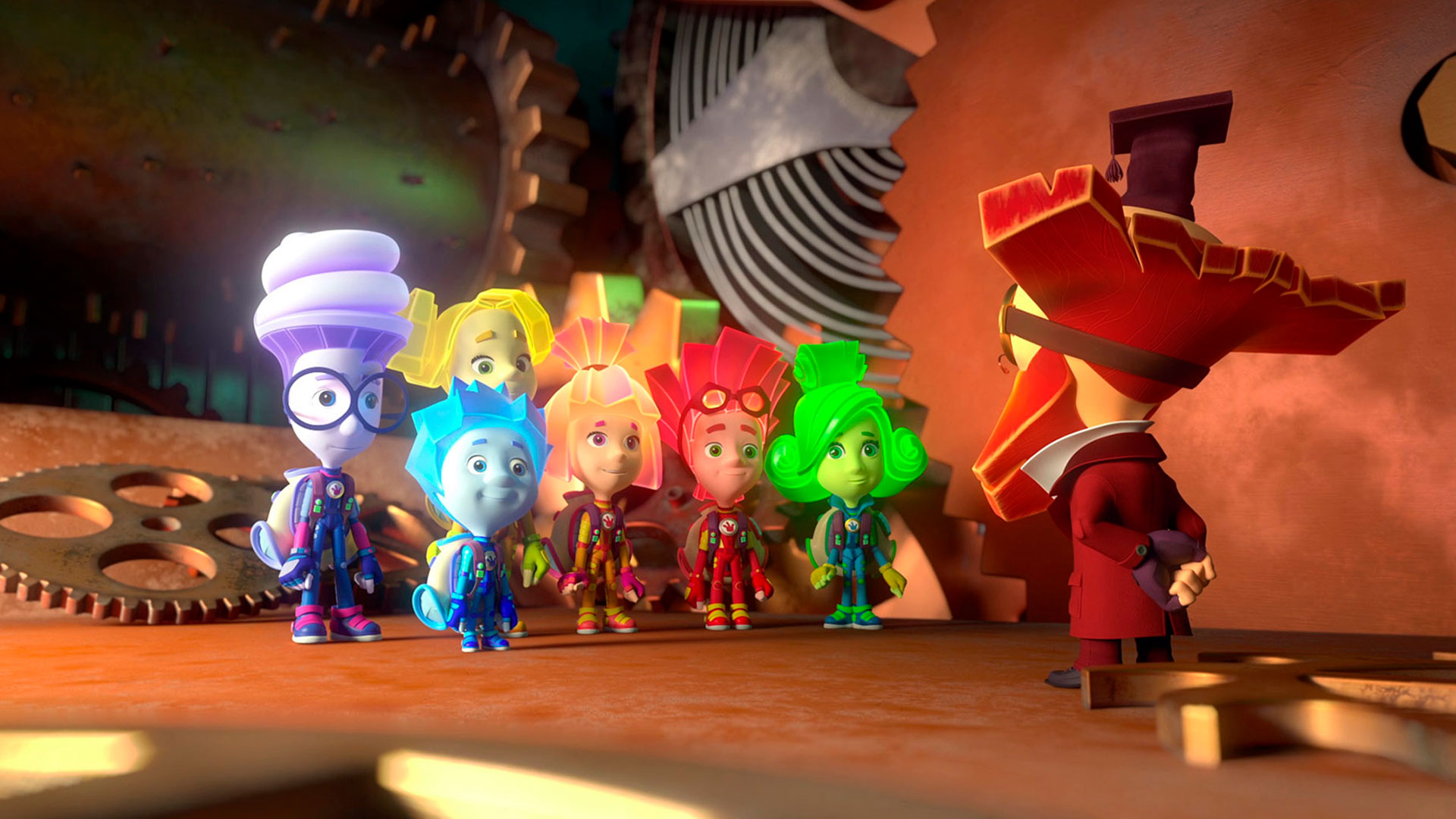 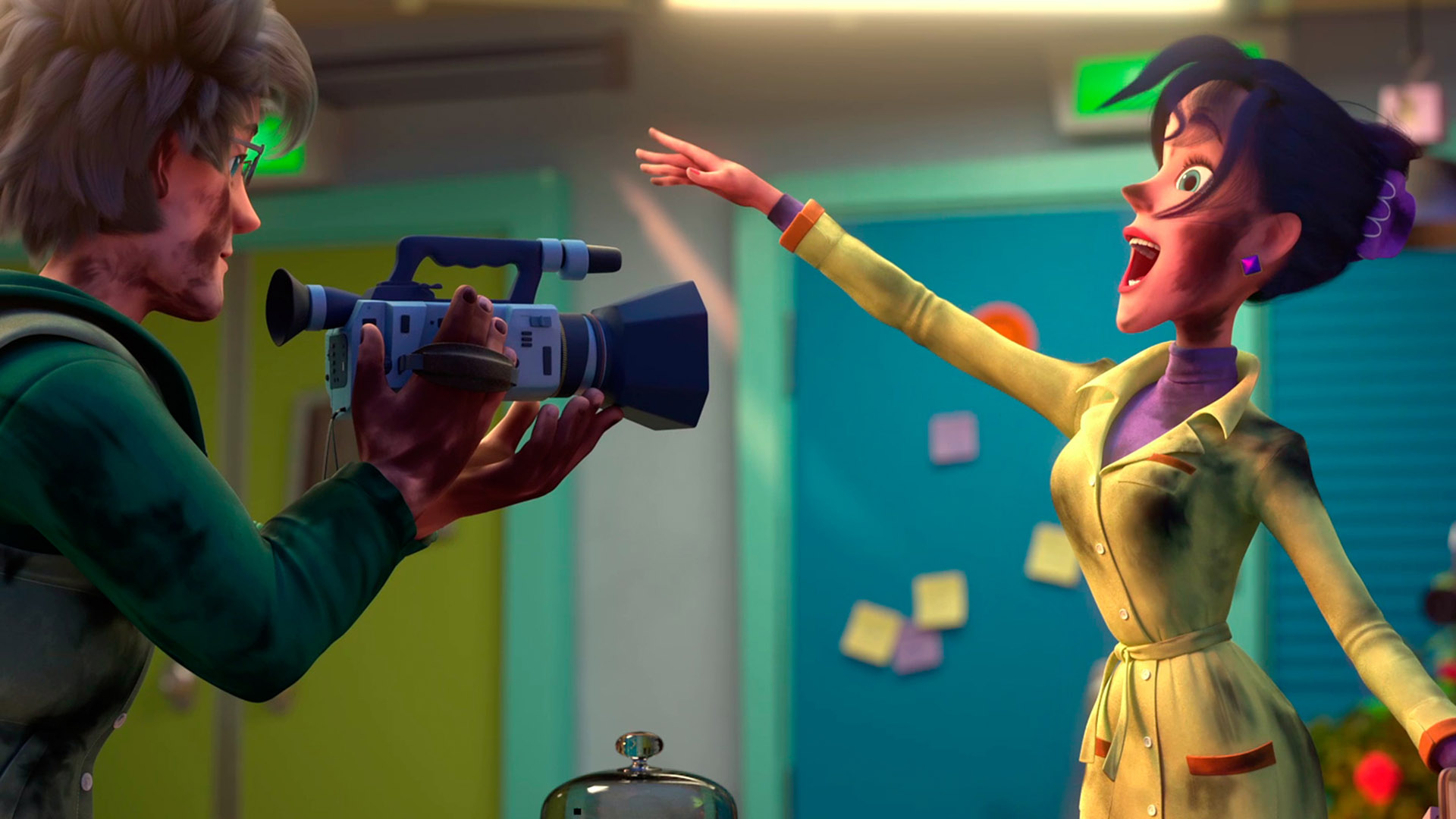 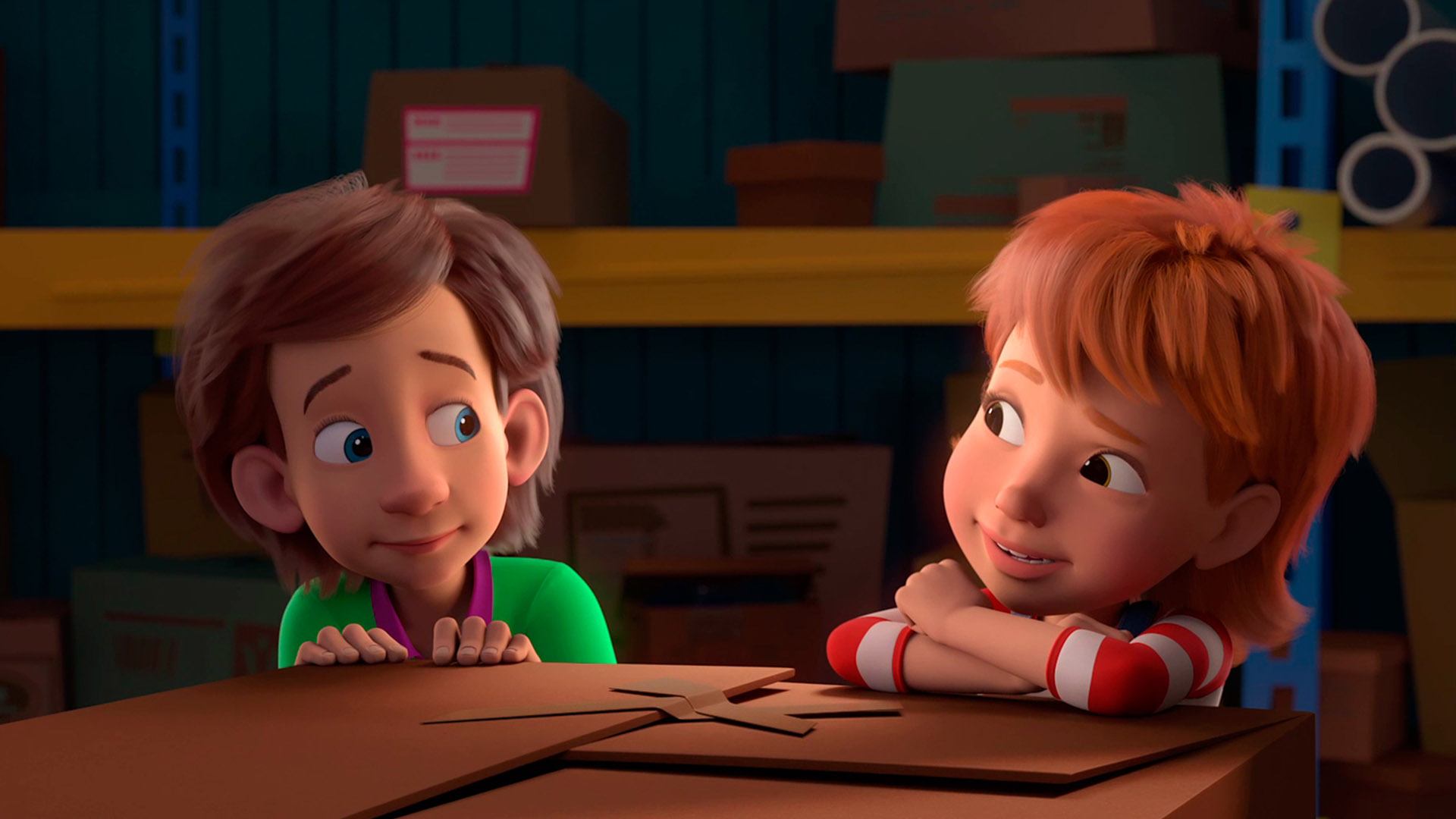