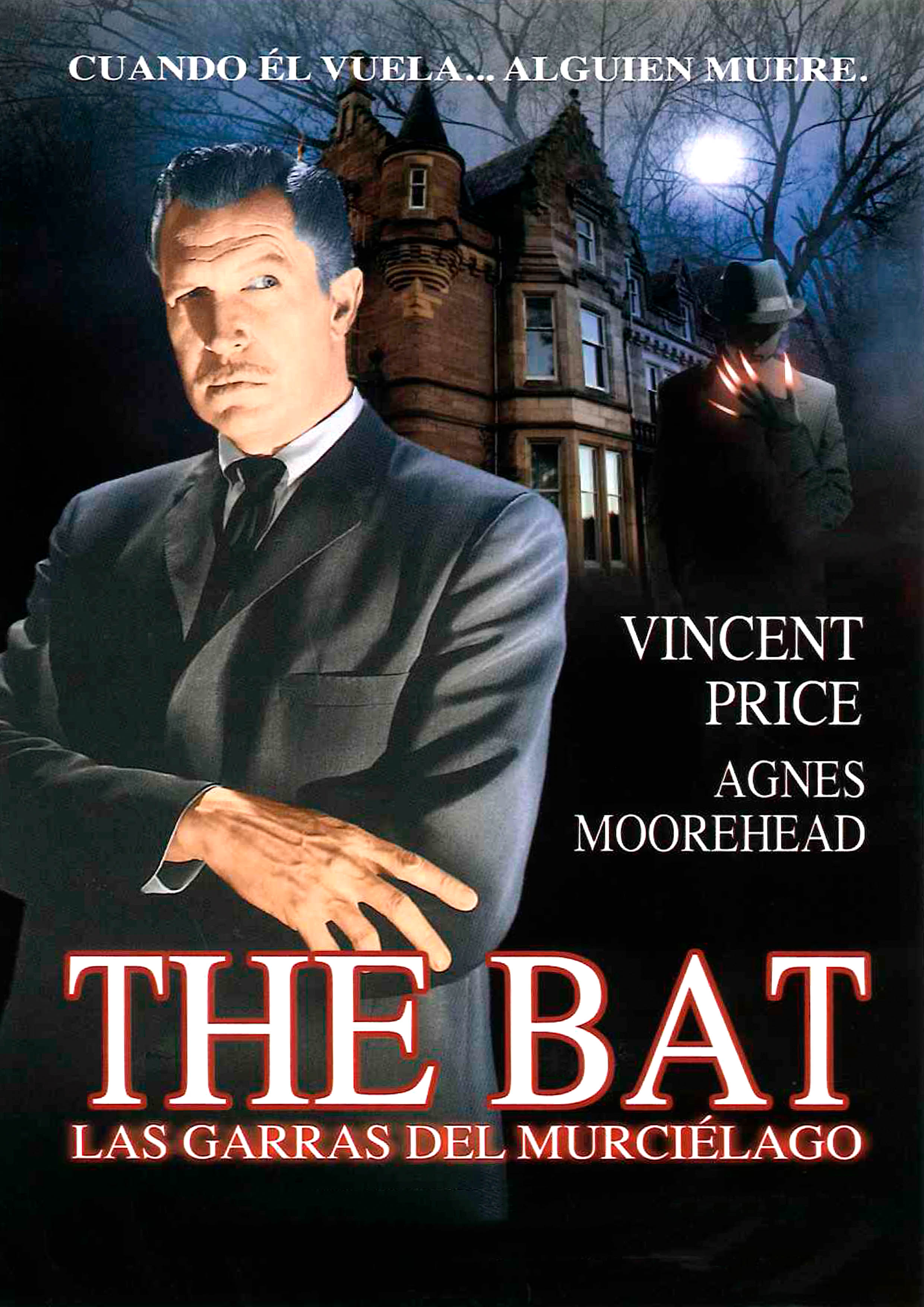 Mystery writer Cornelia Van Gorder has rented a country house called “The Oaks”, which not long ago had been the scene of some murders committed by a strange and violent criminal known as “The Bat”. Meanwhile, the house’s owner, bank president John Fleming, has recently embezzled one million dollars in securities, and has hidden the proceeds in the house, but he is killed before he can retrieve the money. Thus the lonely country house soon becomes the site of many mysterious and dangerous activities. 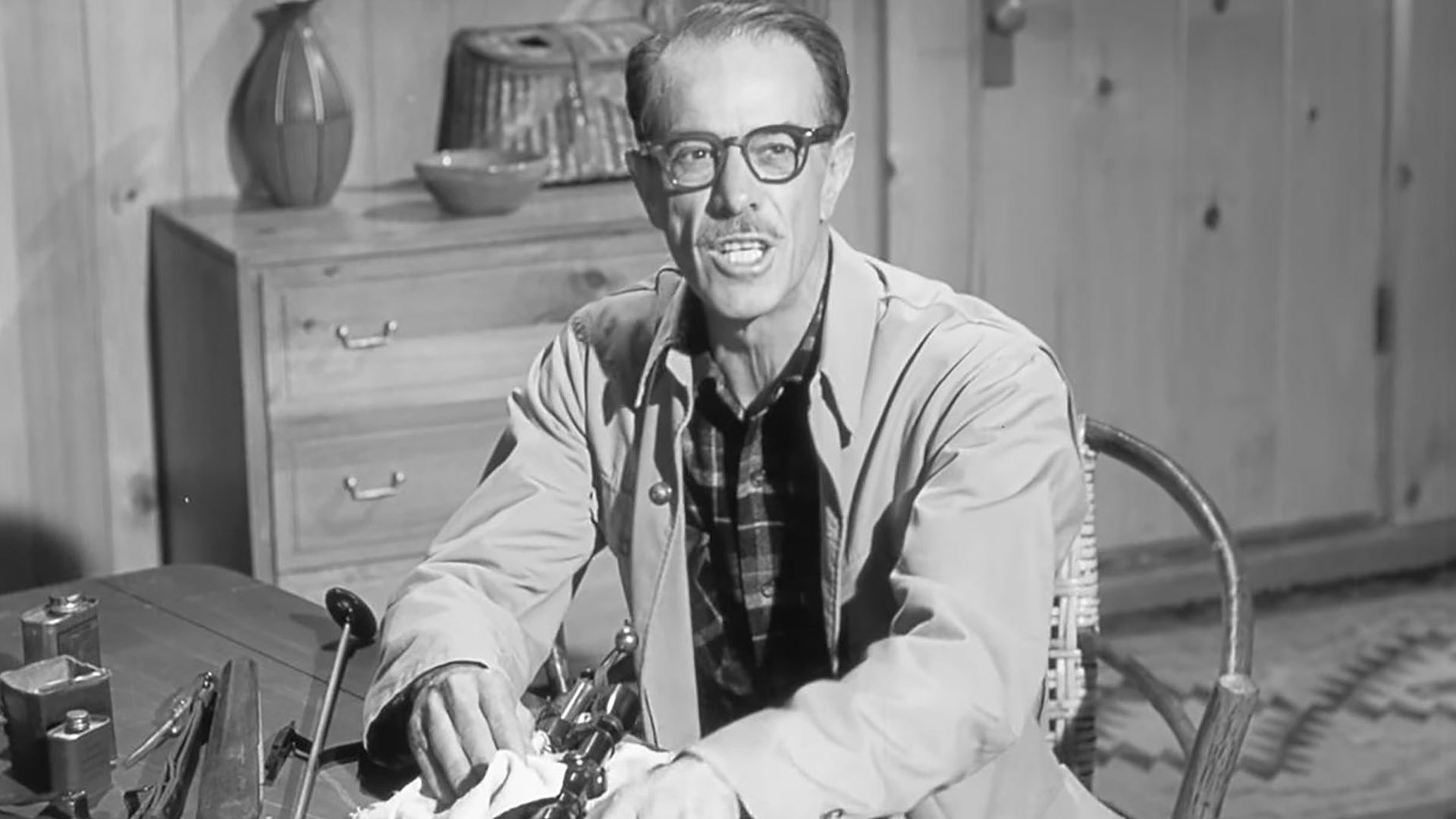 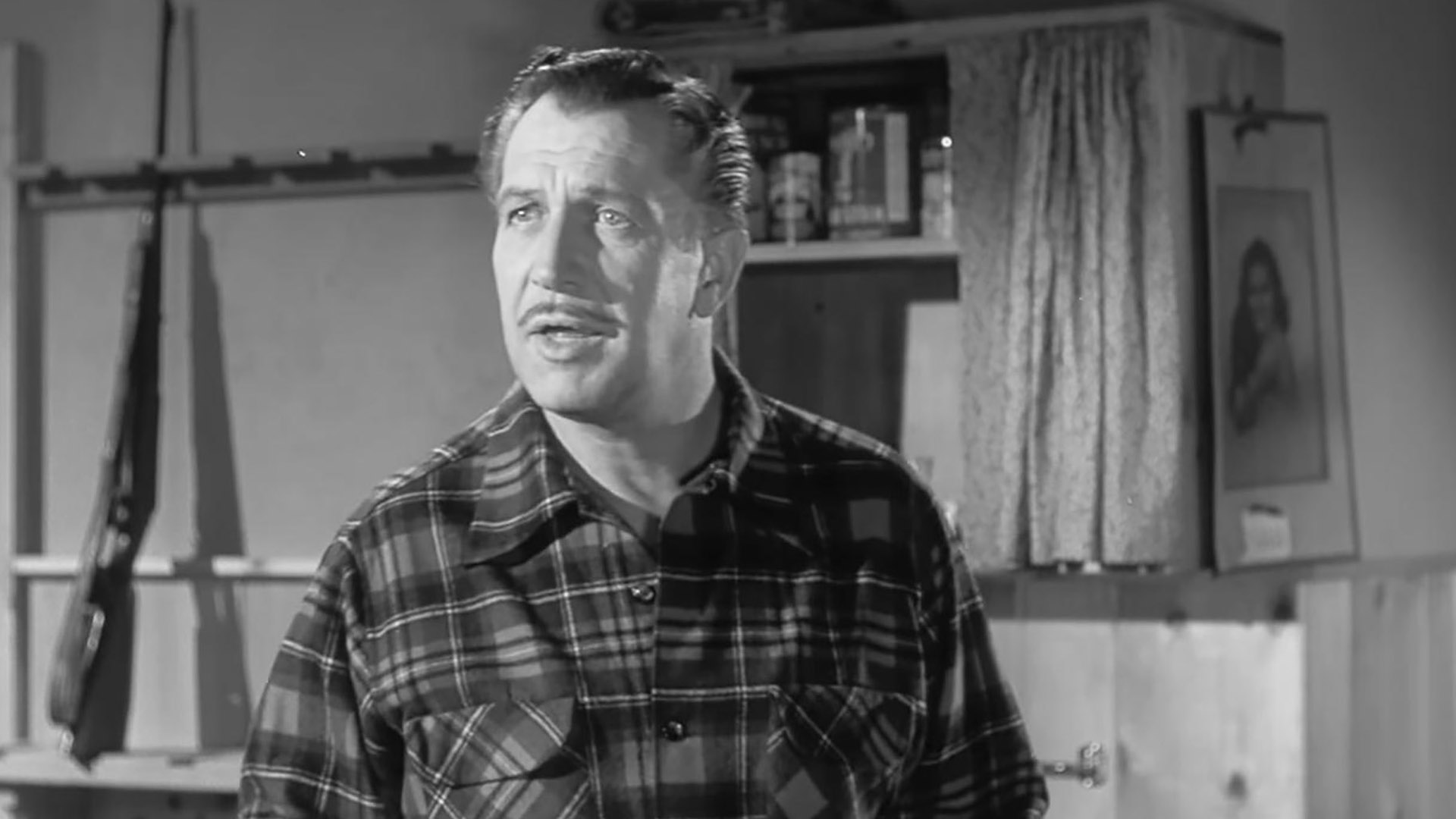 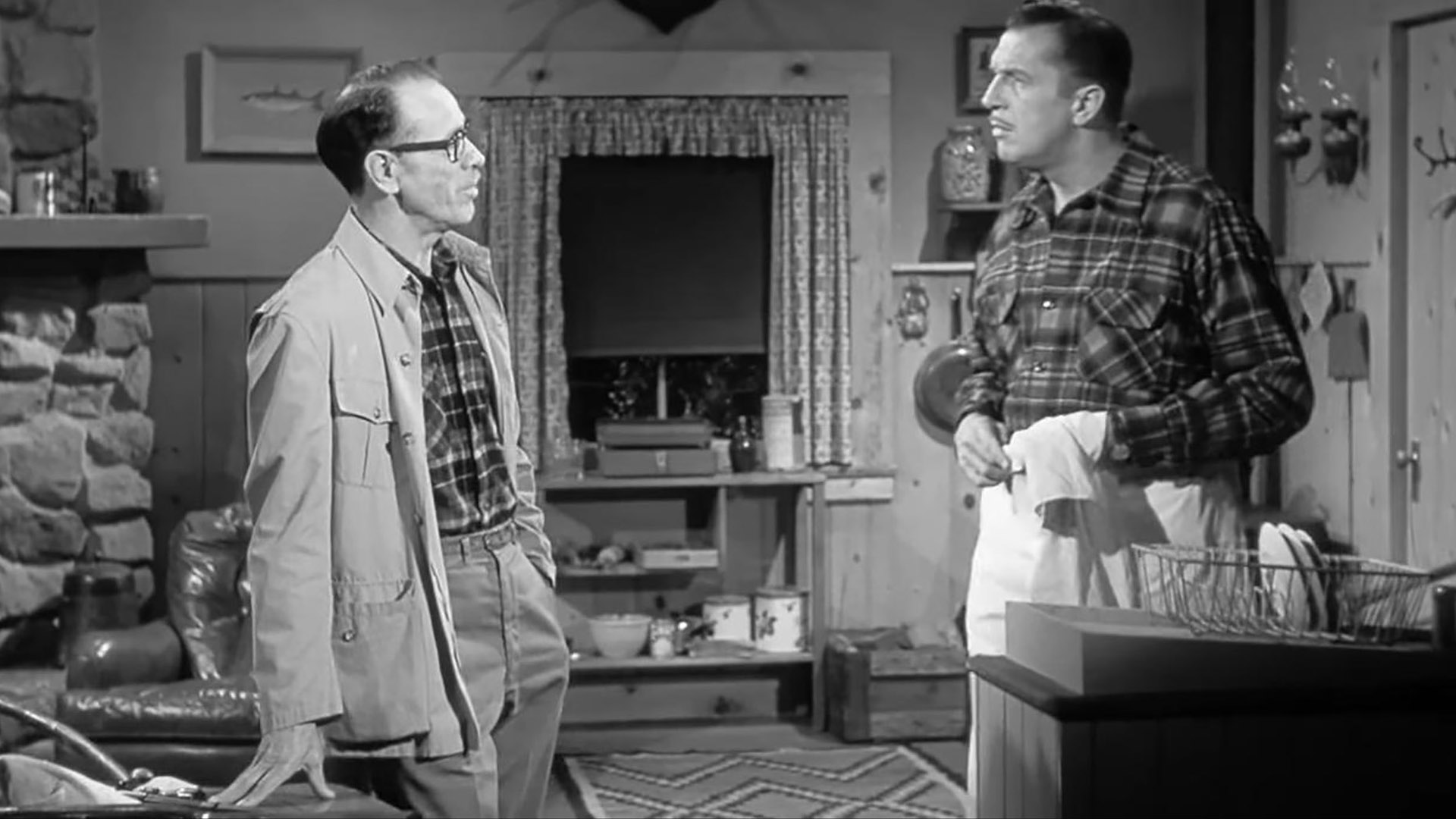 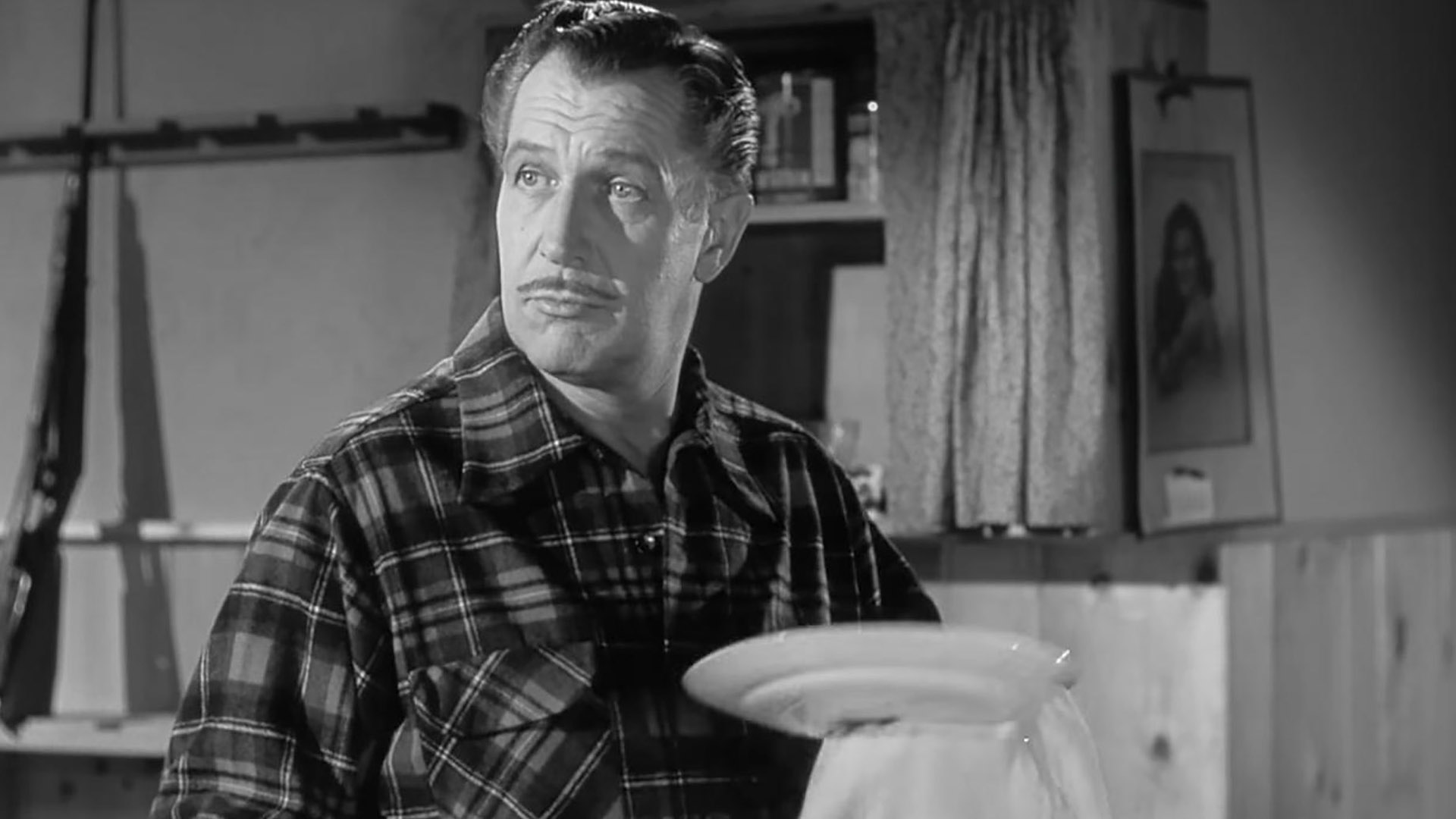 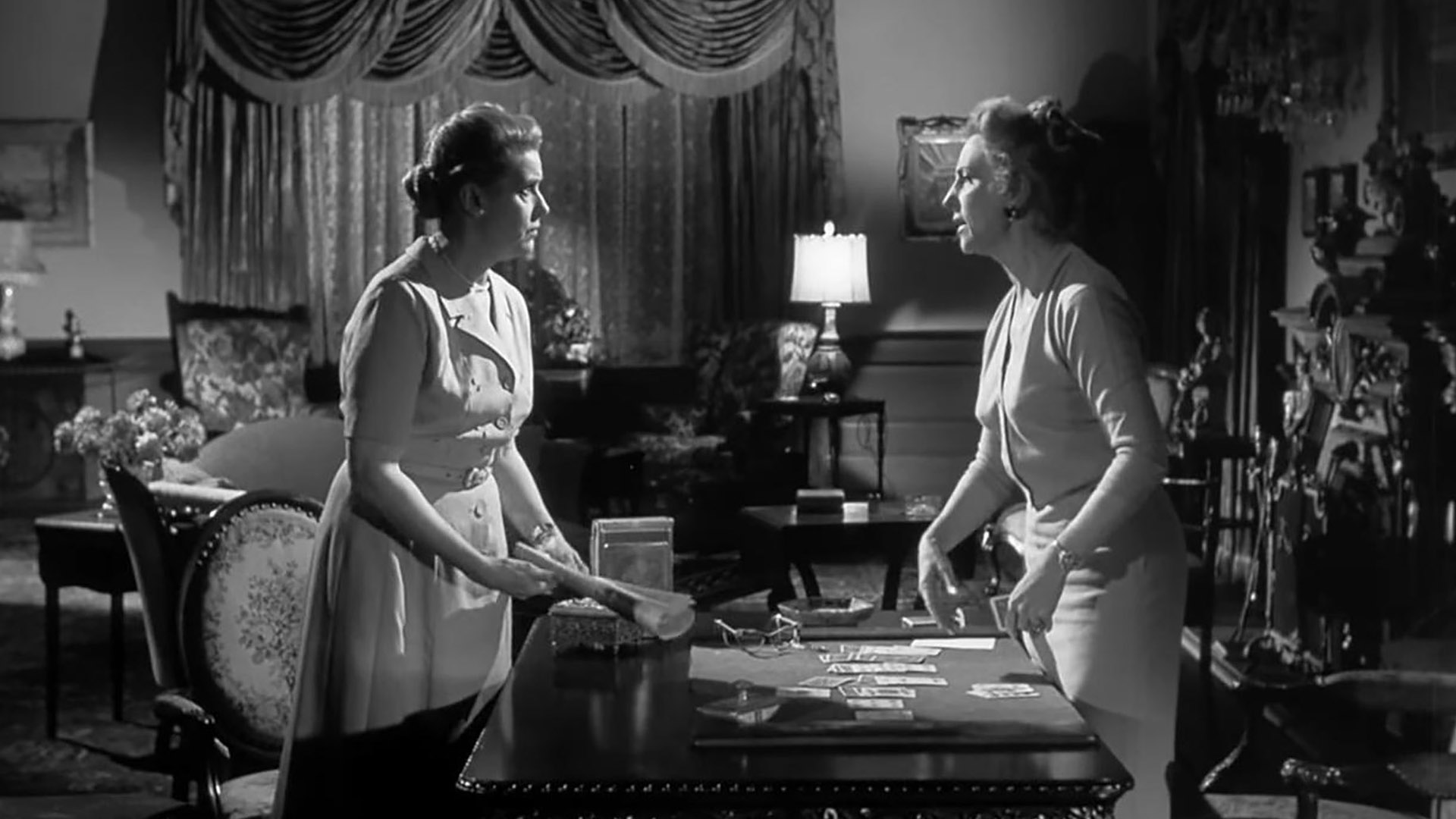 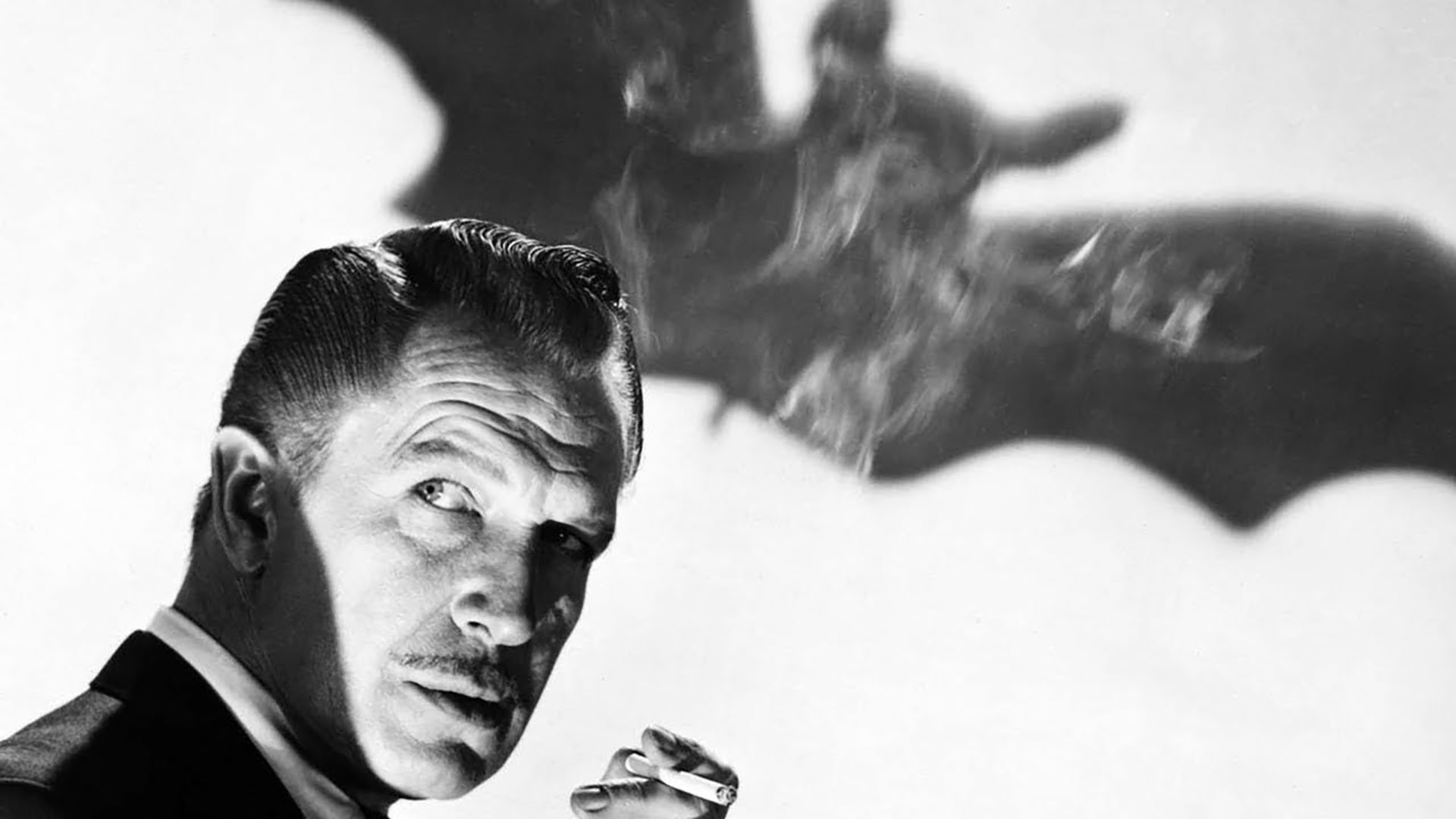 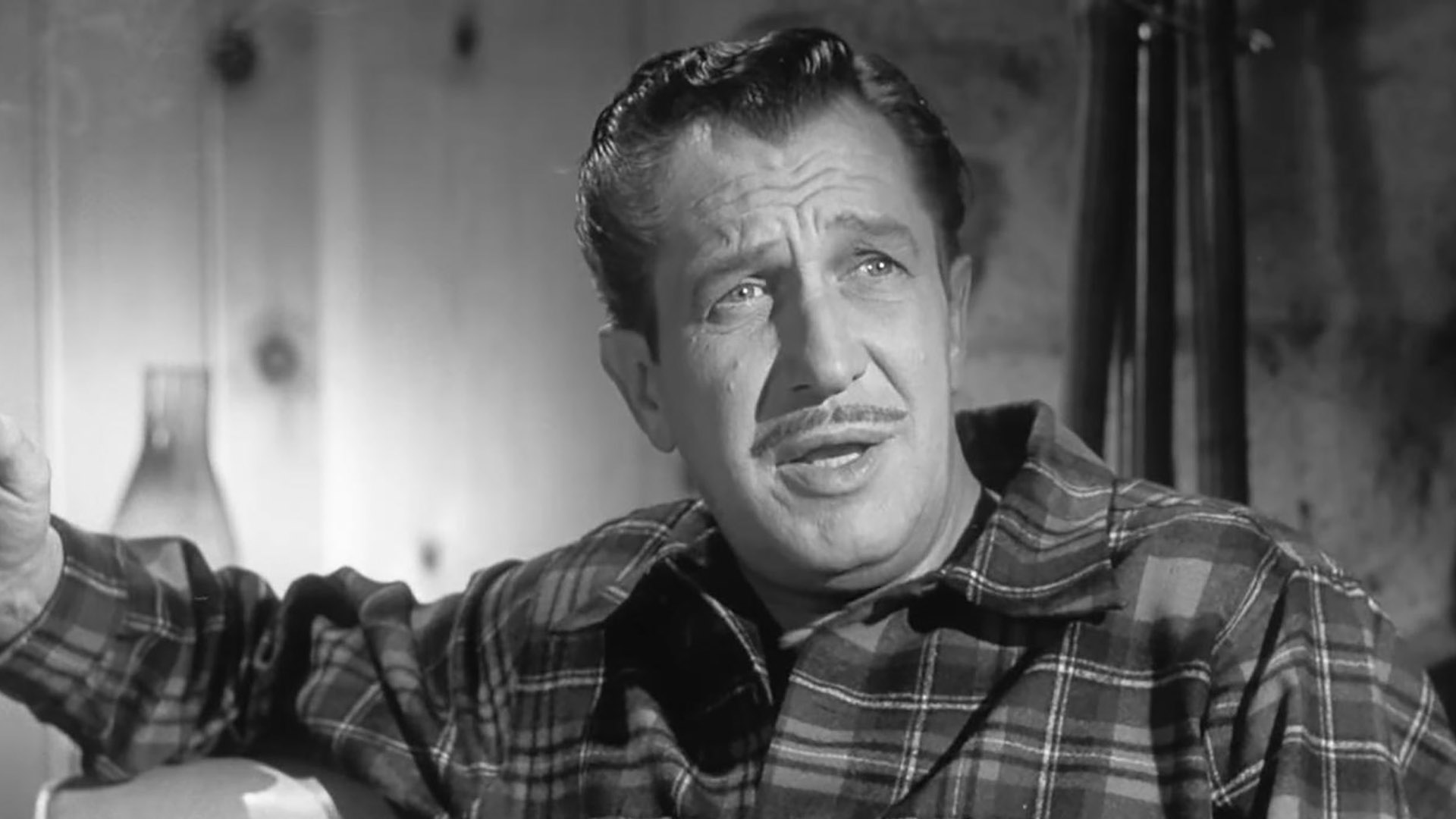 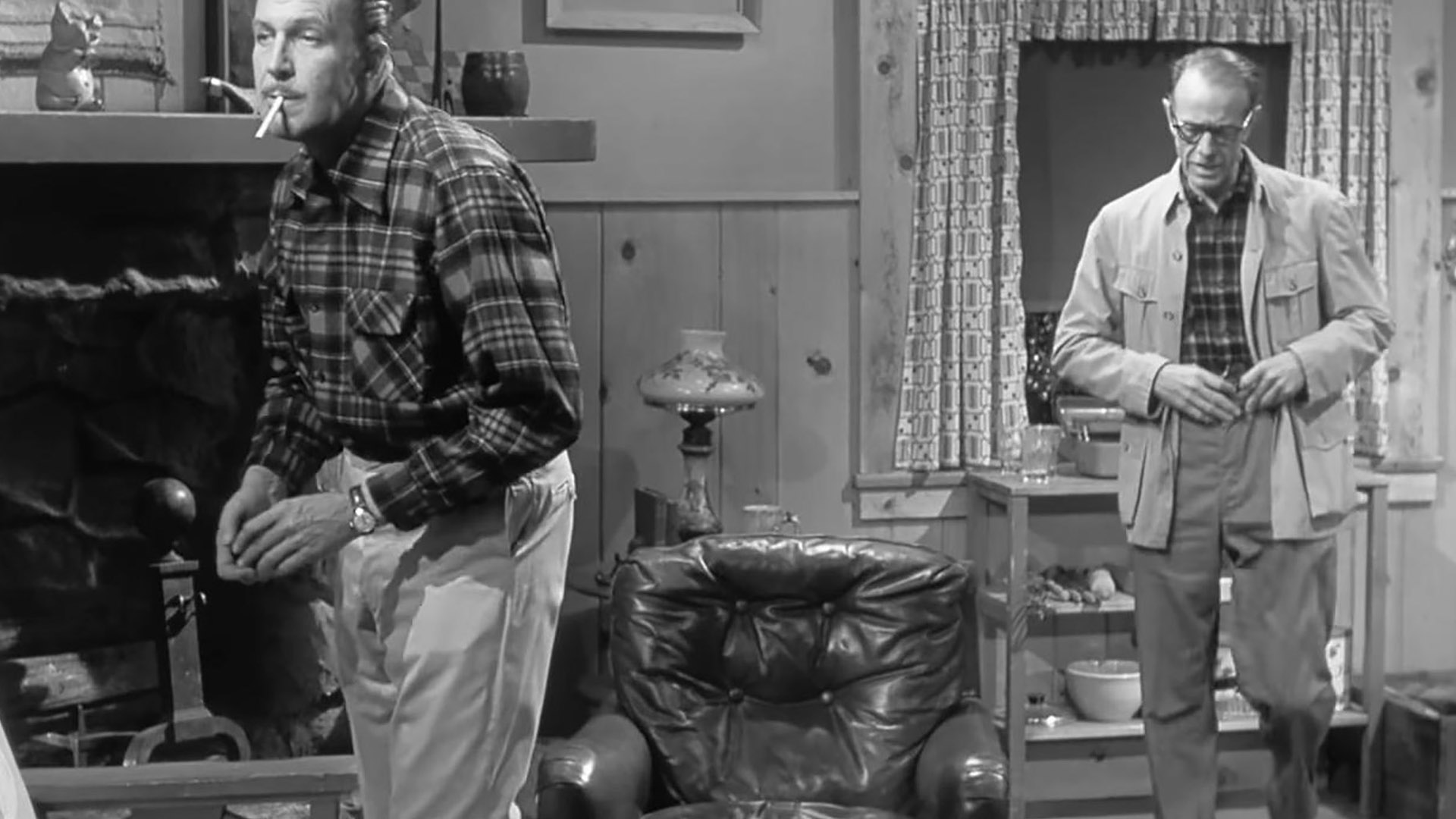 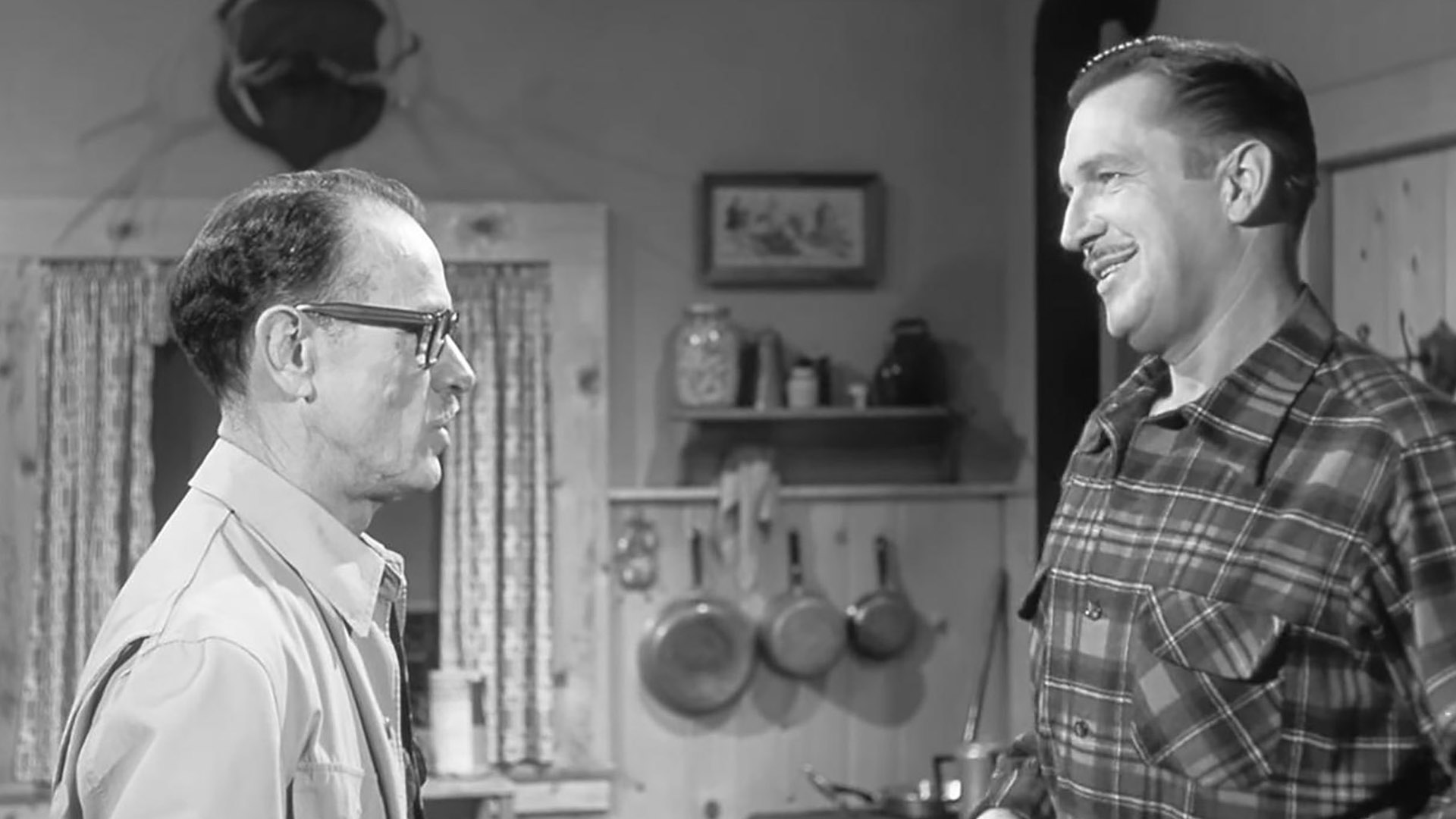 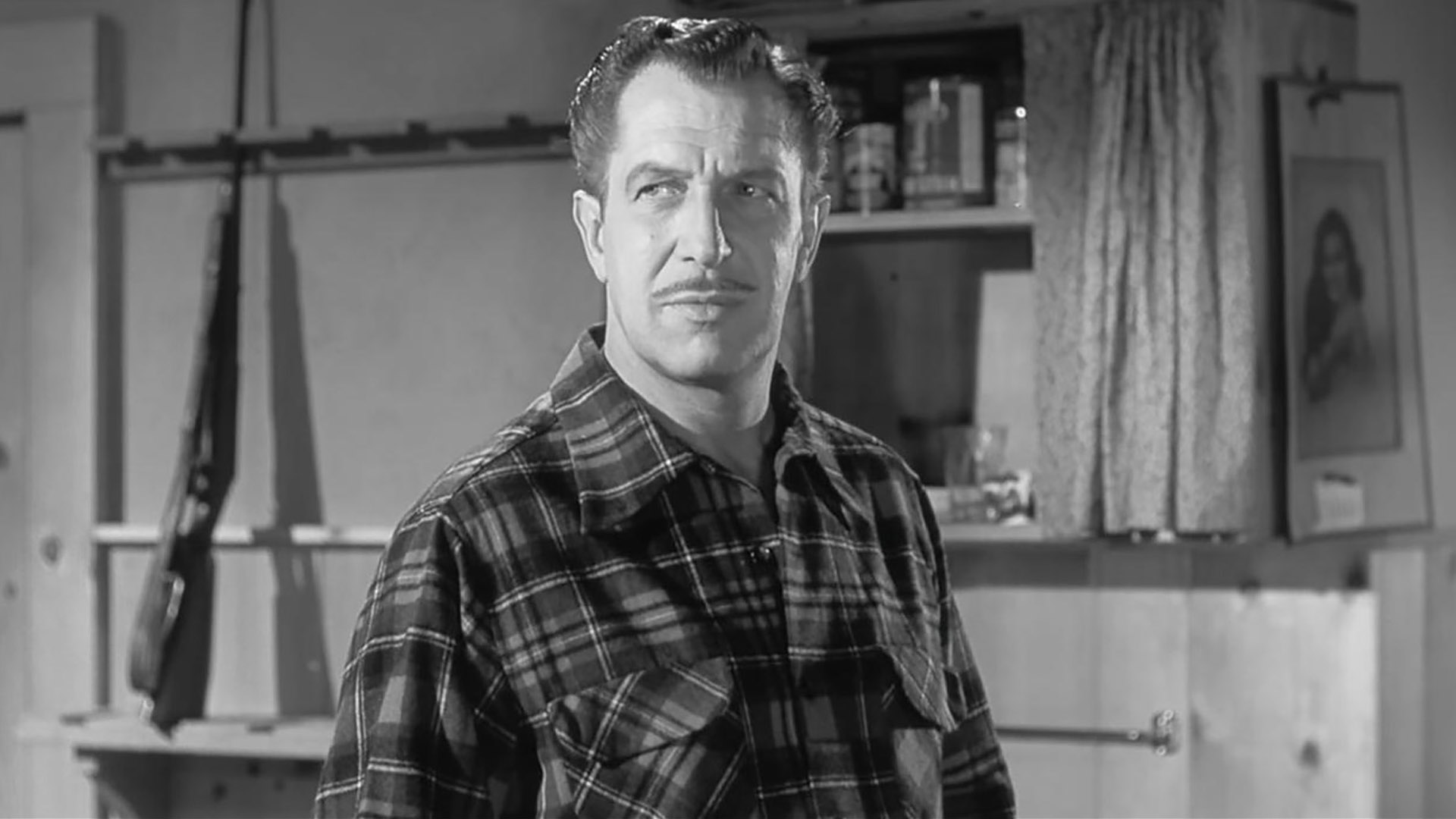 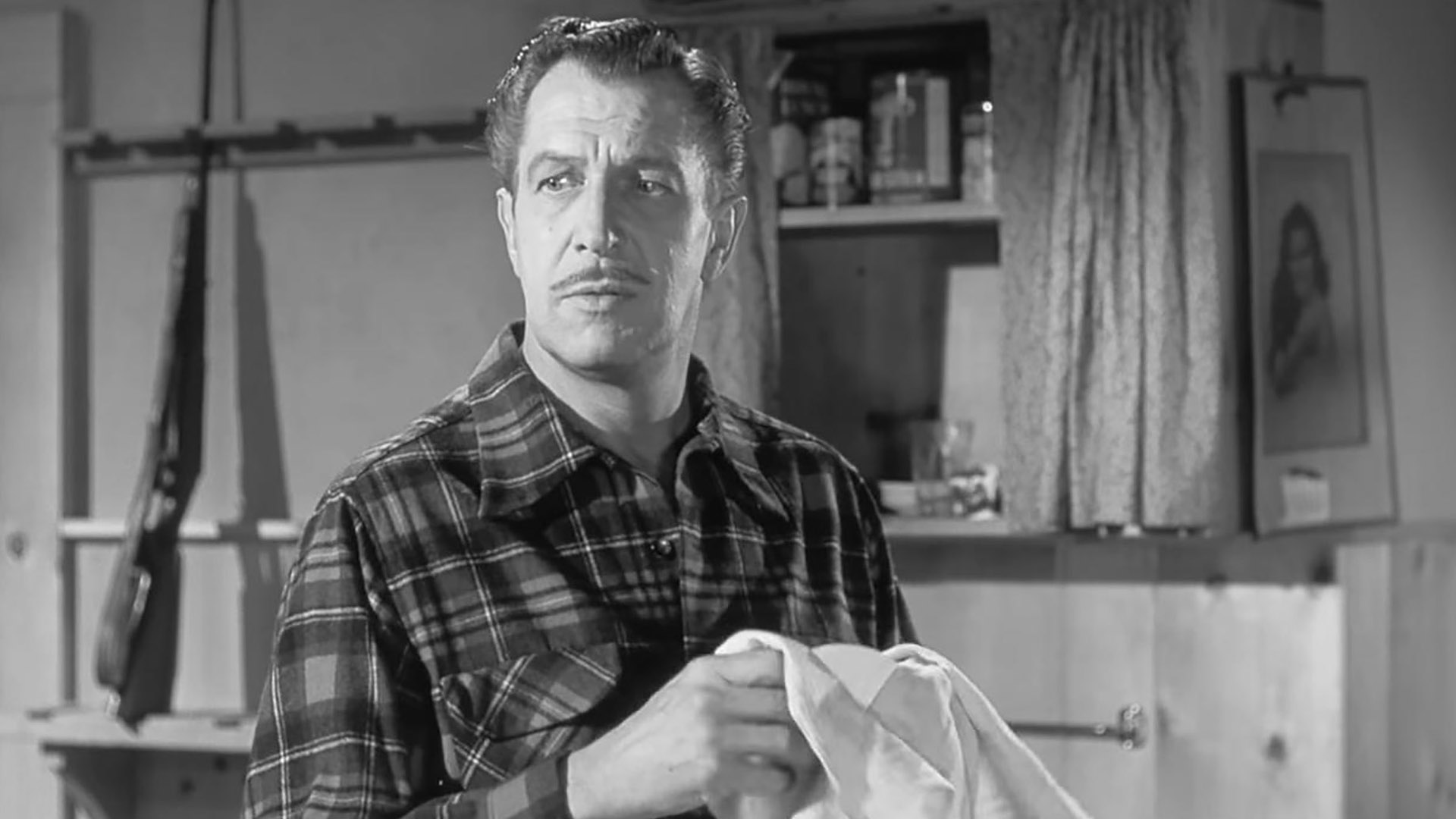 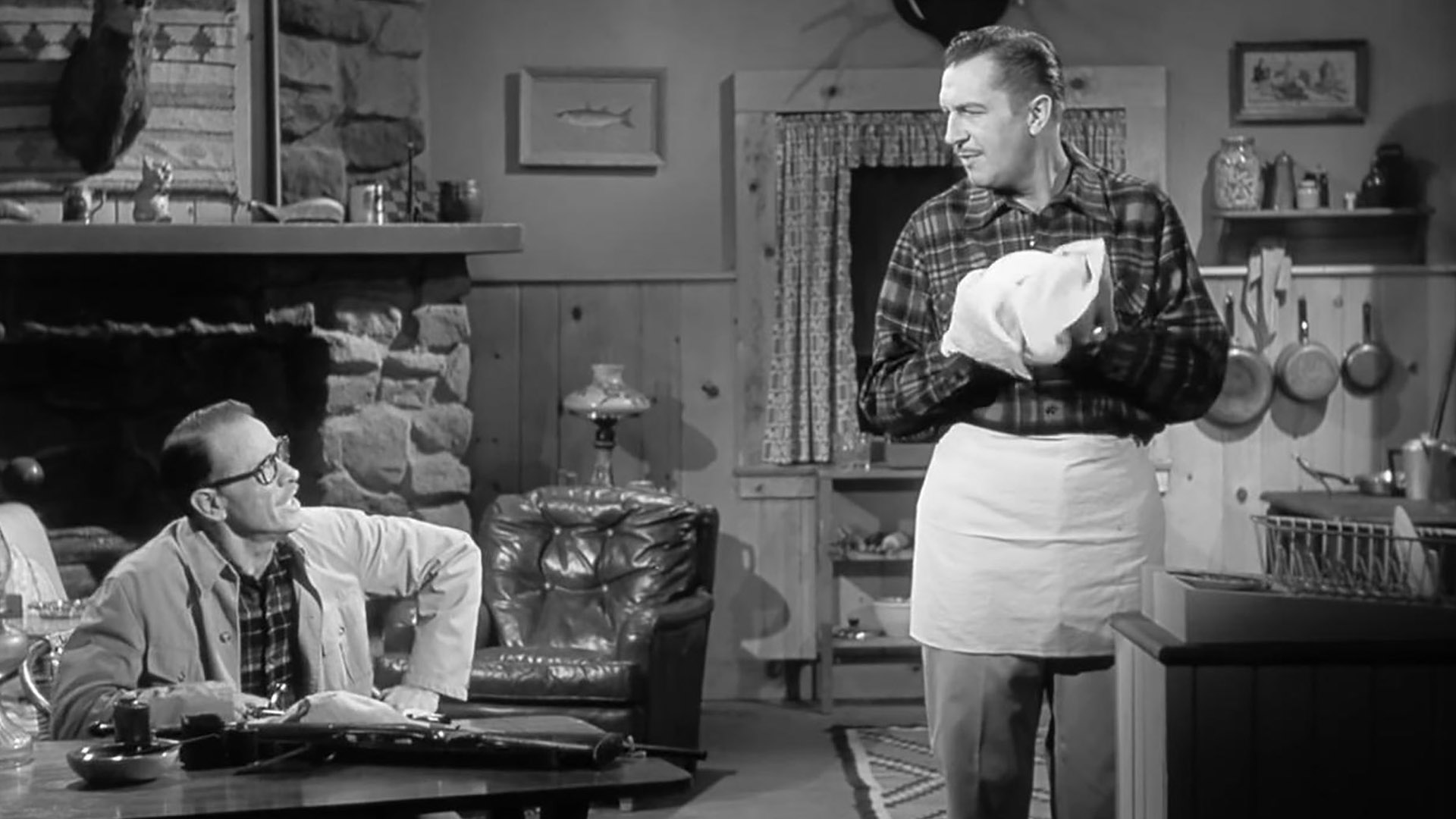