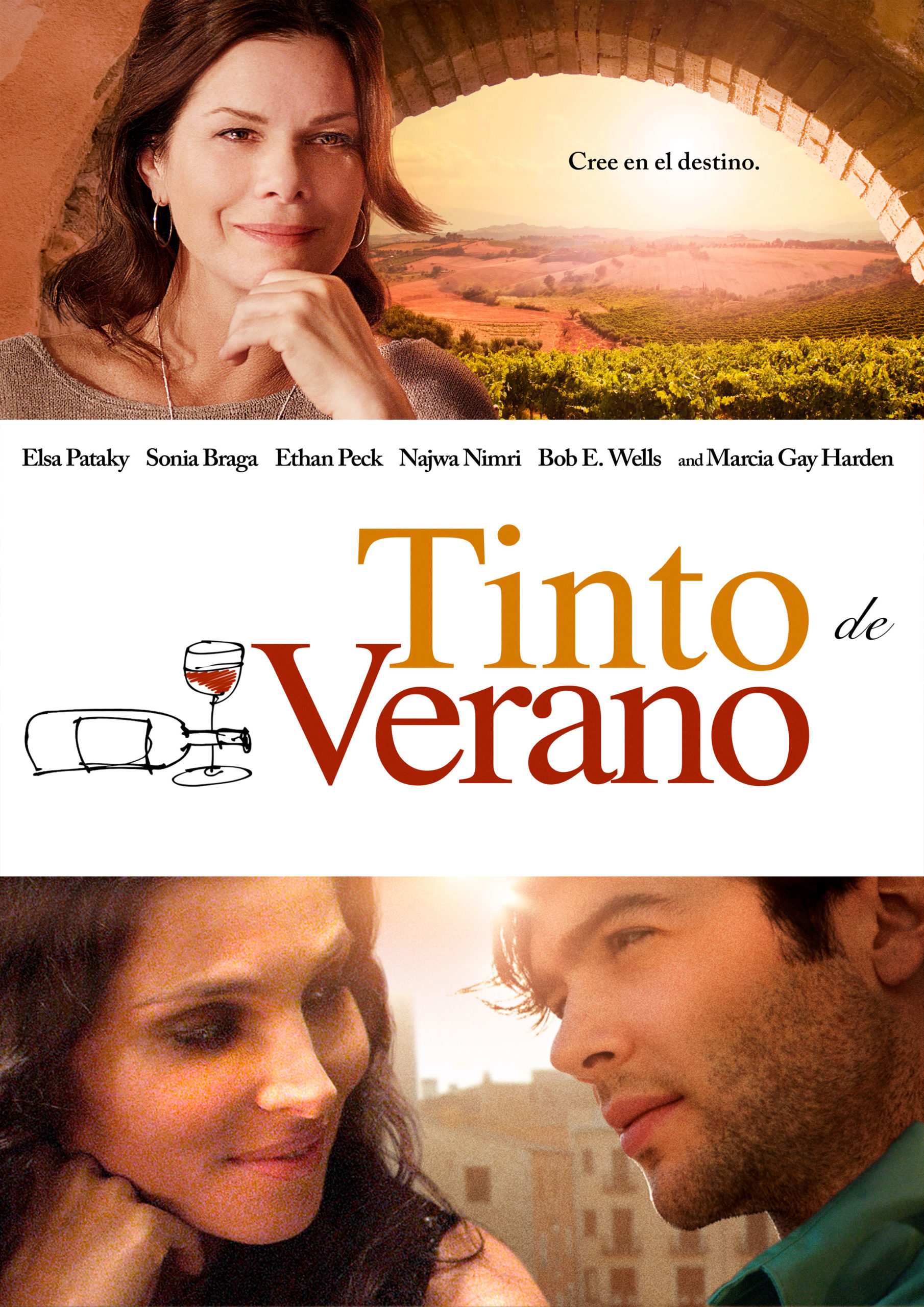 Story of love, both lost and found, of timeless beauty and the brightness of youth. James, at the age of 27, quits his law career in pursuit of his childhood dream of becoming an actor. While studying acting under the tutelage of Shelley, he becomes engrossed in Carlo Lucchesi’s play, “Tinto de Verano”, which is set in Spain. James’ girlfriend Brit leaves him, and he spontaneously flies to Spain, where he encounters the misanthropic playwright Lucchesi at a bookstore in Barcelona. Lucchesi is in a relationship with a much younger woman, Veronica, but still nurtures an old love for his long-lost muse, Eliza. In the golden backdrop of Spain, these characters find their fates intertwined. 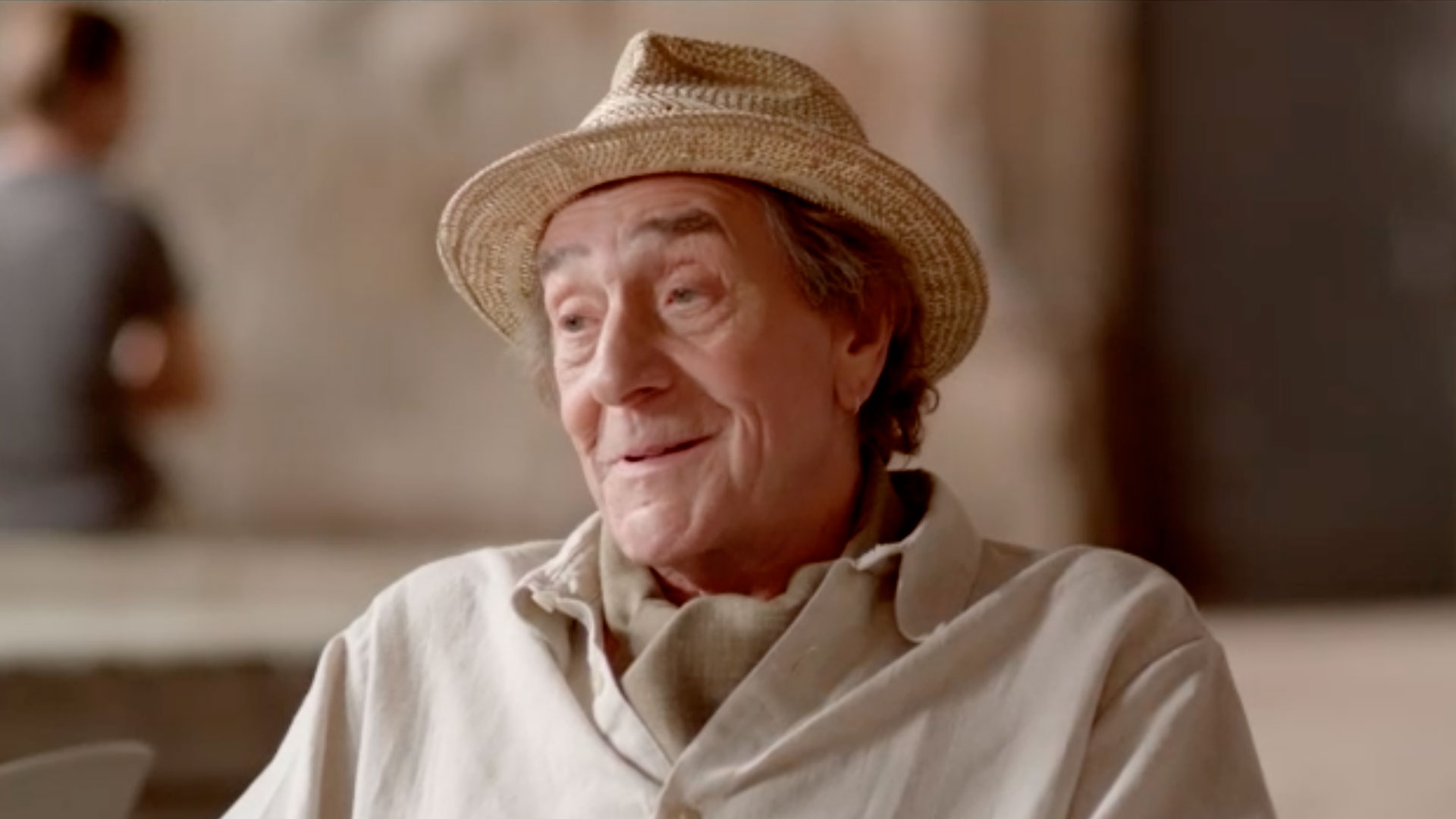 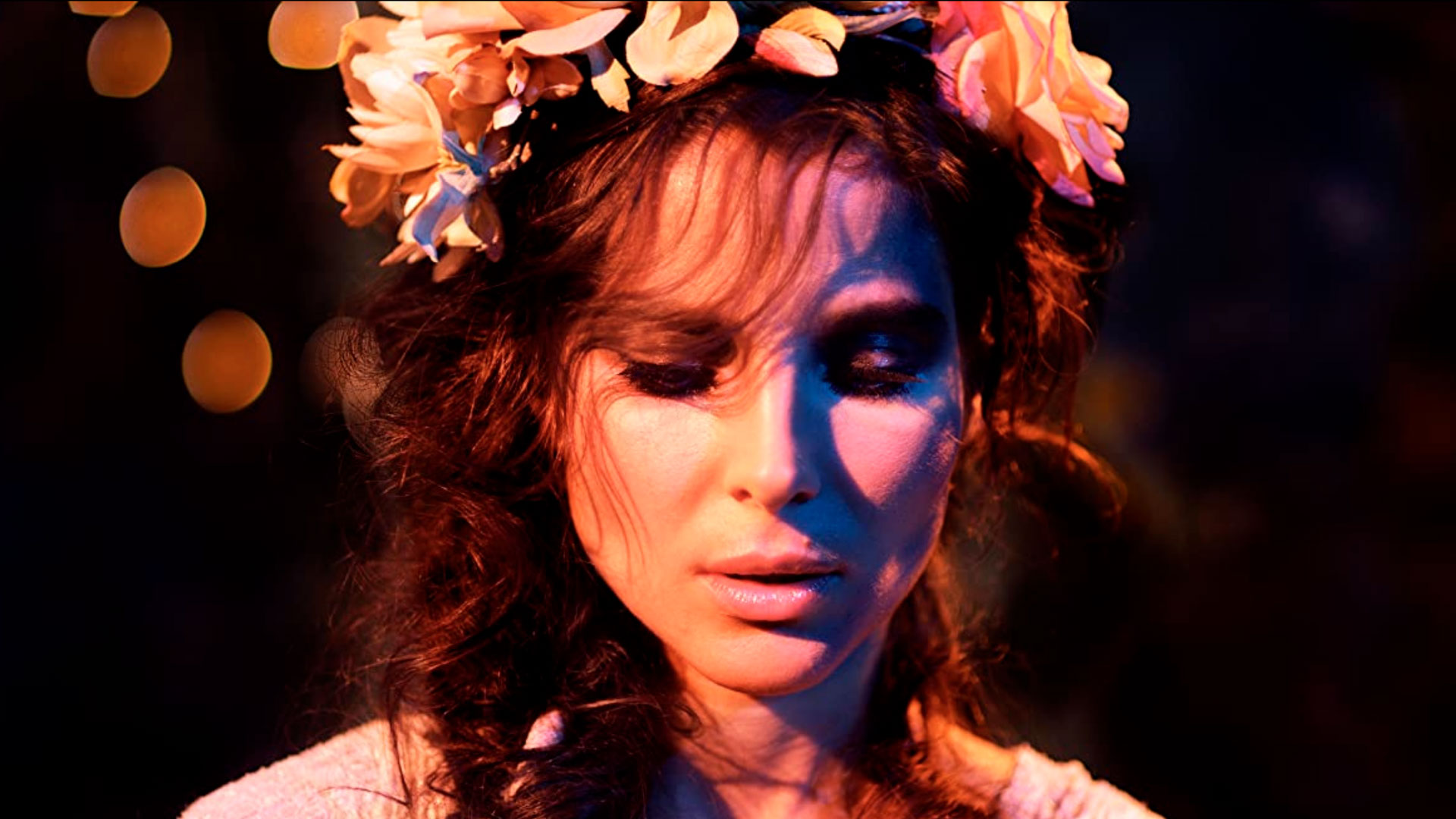 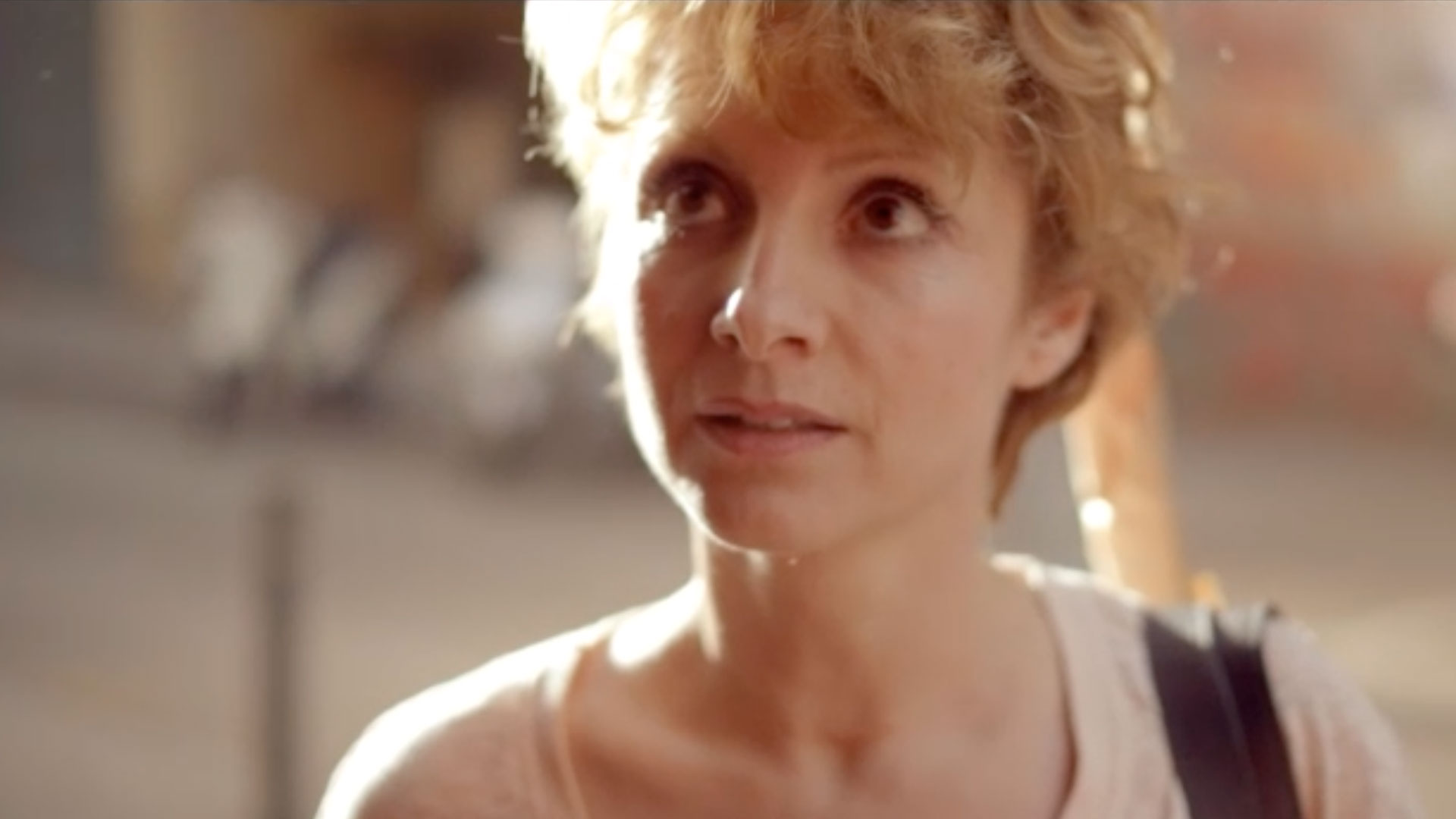 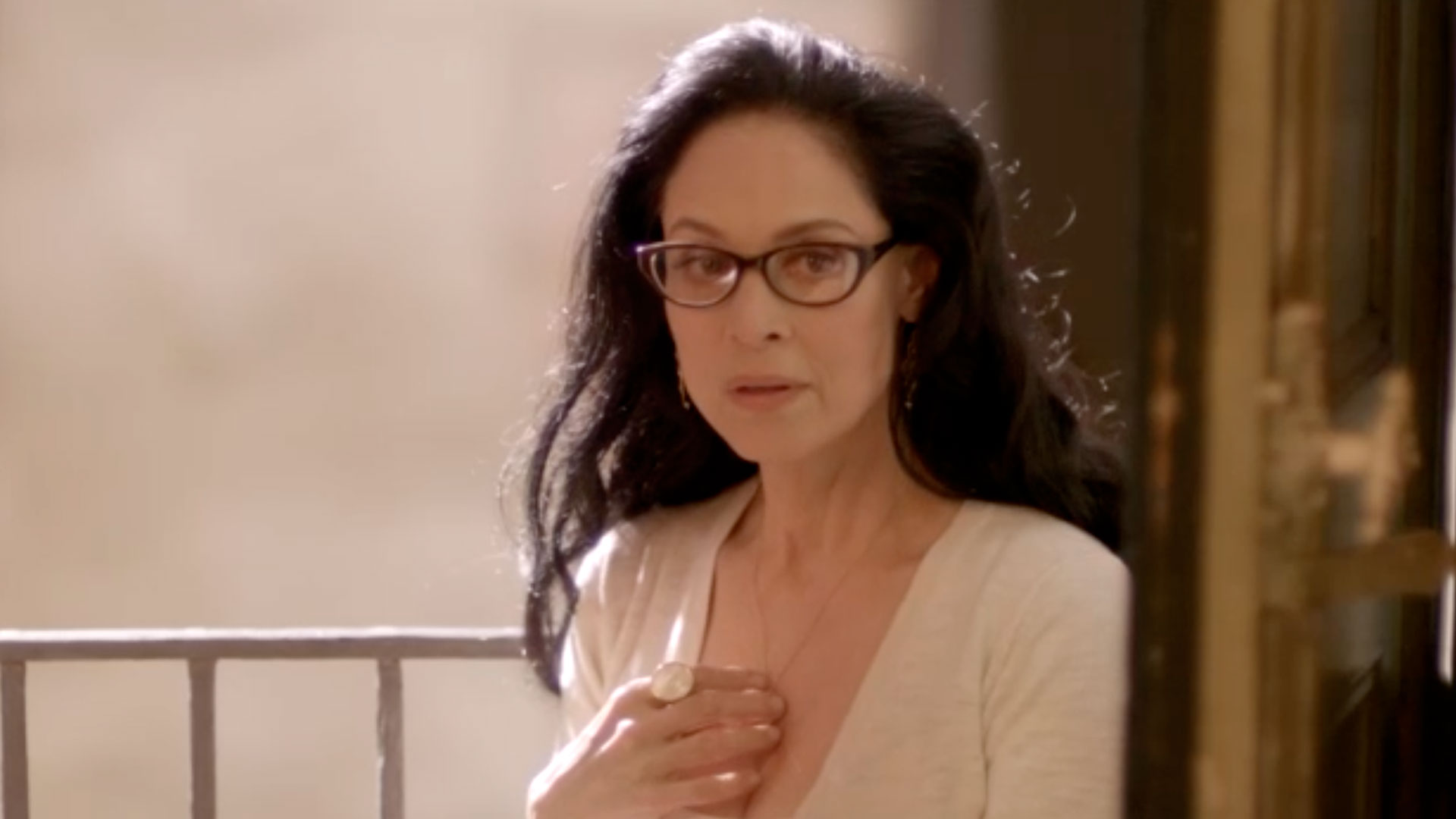 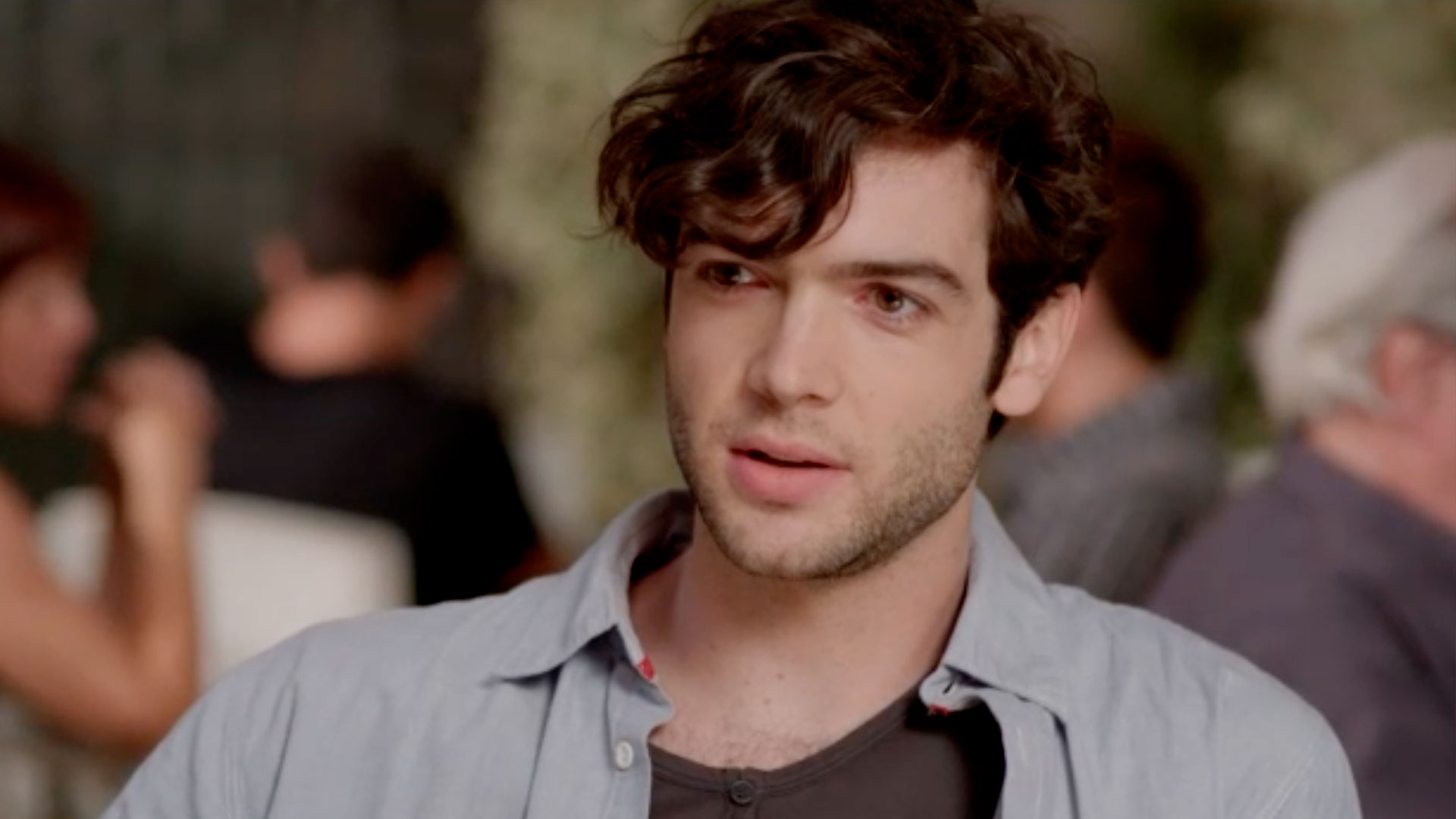